Shirley (Rusty) Schumacher was born in 1930 in Detroit. She remembers war bonds, scrap drives, and special manufacturing during World War II. She attended William and Mary College and received two master’s degrees in speech and education from the University of Michigan. Schumacher spent most of her career as a teacher at Clague Middle School. In 1985 she founded a student exchange program with Ann Arbor’s sister city, Hikone, Japan. She led a year-long stay there in 1992-93.

Shirley (Rusty) Schumacher was interviewed by students from Skyline High School in Ann Arbor in 2018 as part of the Legacies Project.

Web Kirksey was born in 1933 in Saginaw, Michigan. His father worked at a Chevrolet factory and his mother ran a beauty shop in their home. He was a star basketball player in high school and was recruited to play for Eastern Michigan University. Kirksey got a master’s degree in special education and taught for the majority of his career at W.J. Maxey Boys’ Training School in Whitmore Lake. In 1978 he was inducted into Eastern Michigan University Athletic Hall of Fame.

Web Kirksey was interviewed by students from Skyline High School in Ann Arbor in 2018 as part of the Legacies Project. 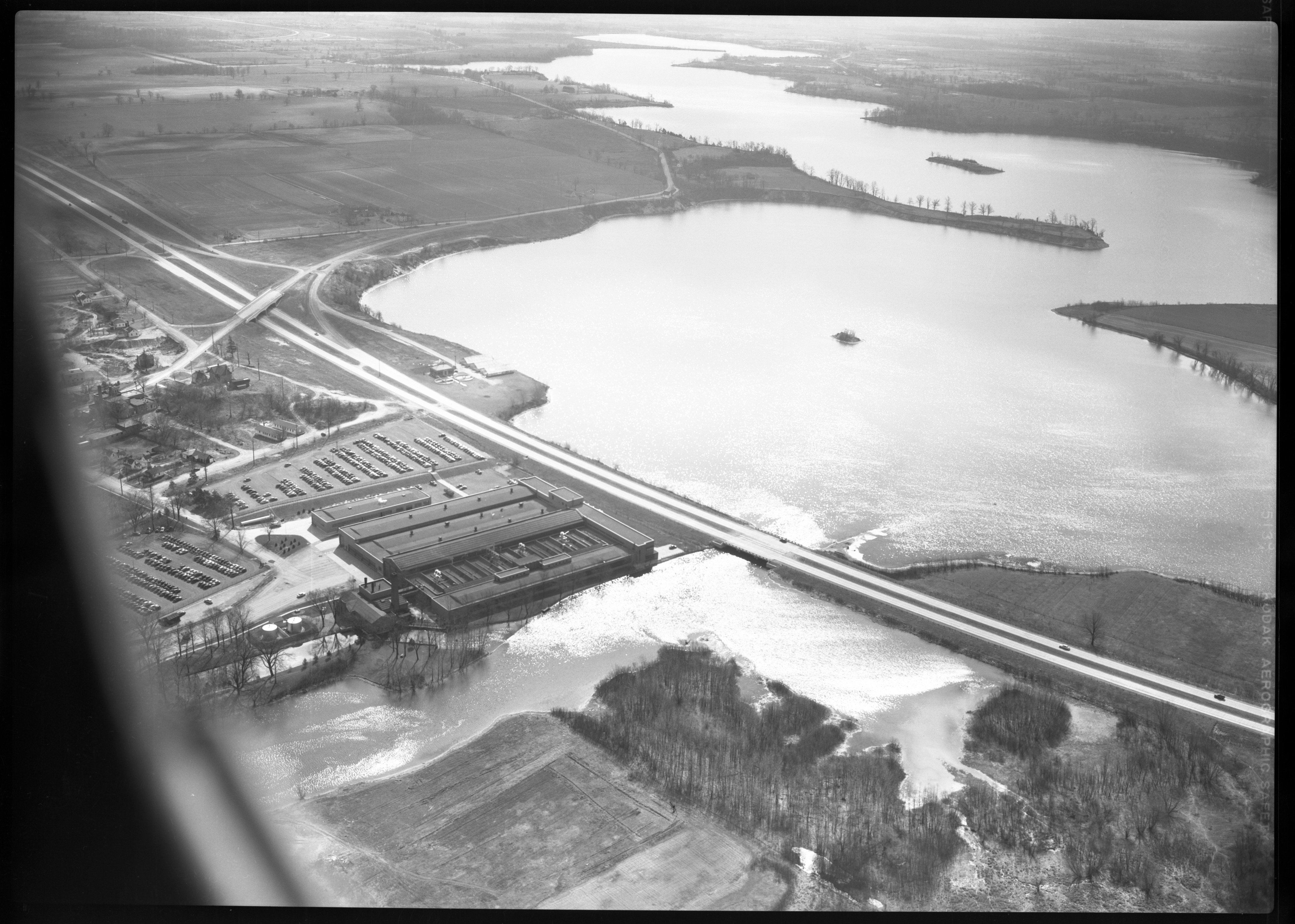 Aerial Photograph of the Ypsilanti Ford Motor Co. Plant, May 1953 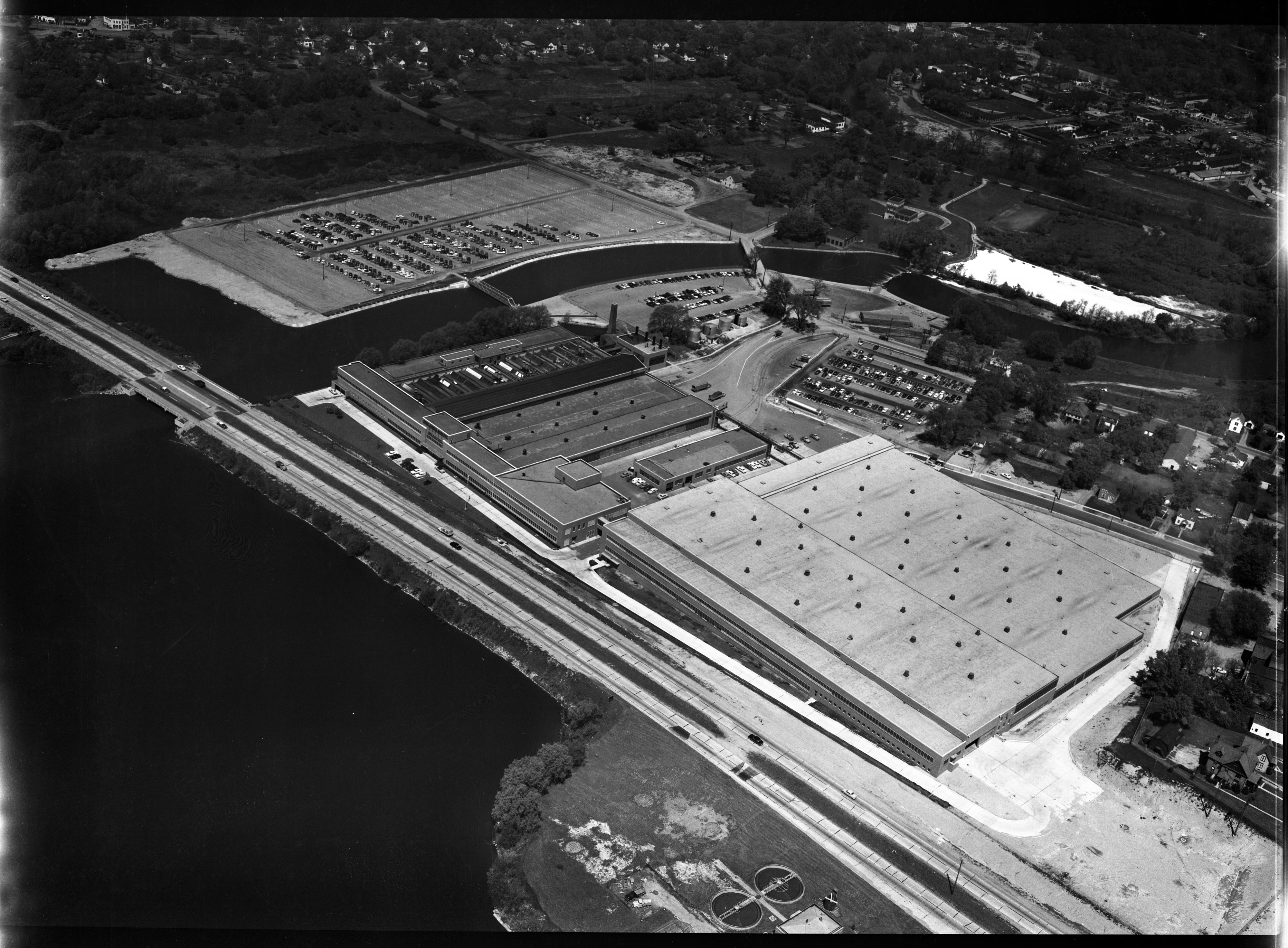 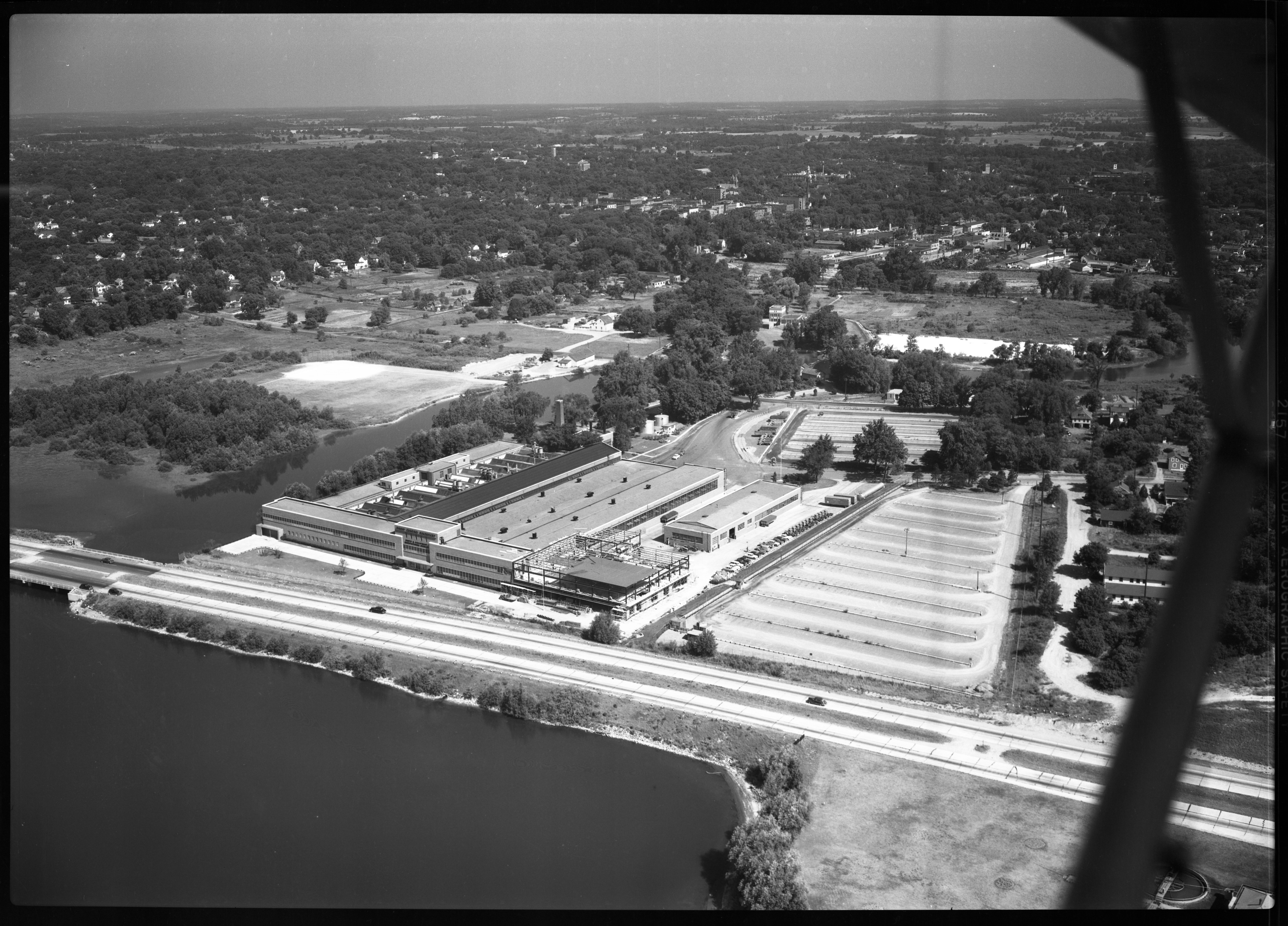 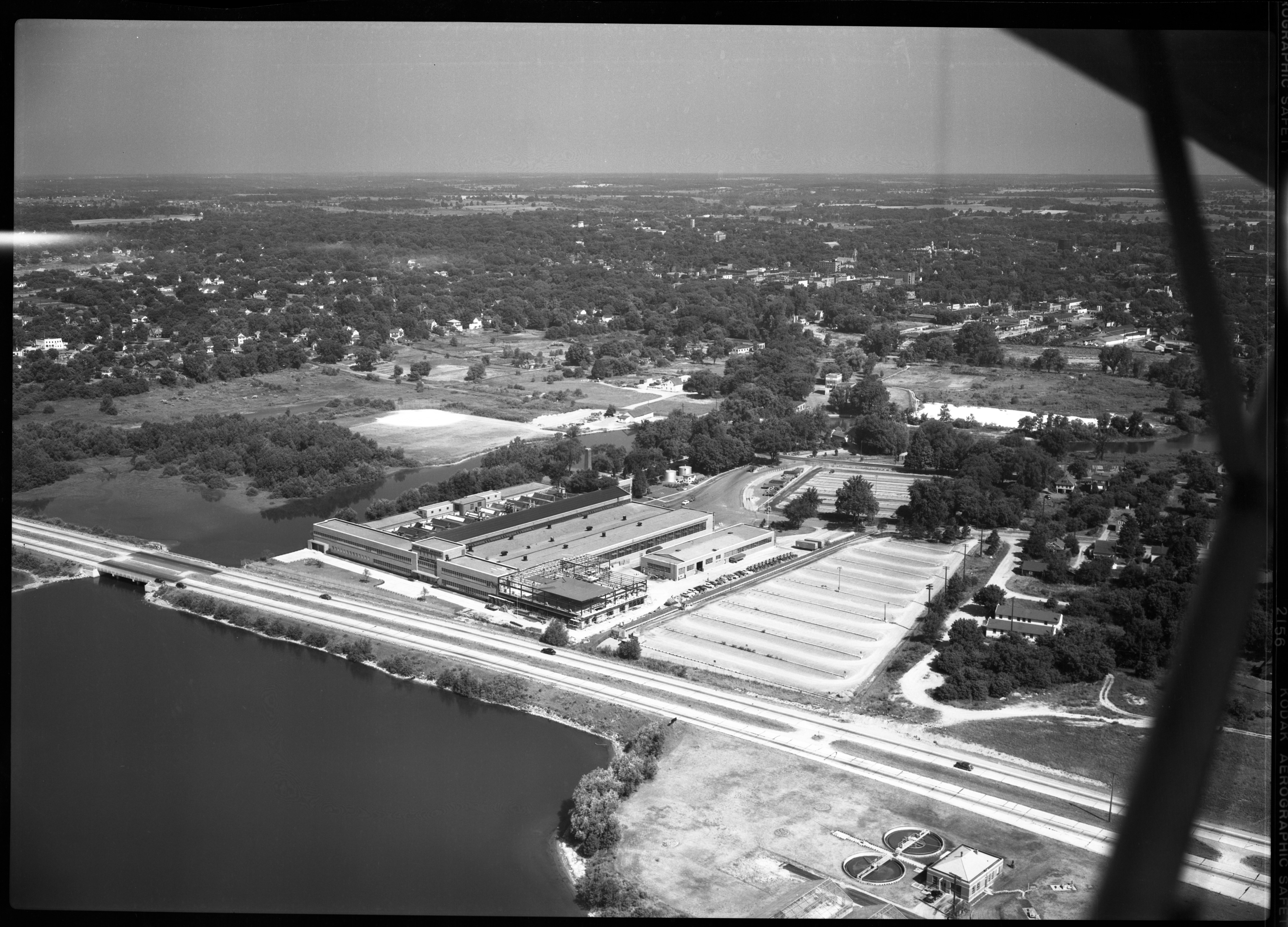 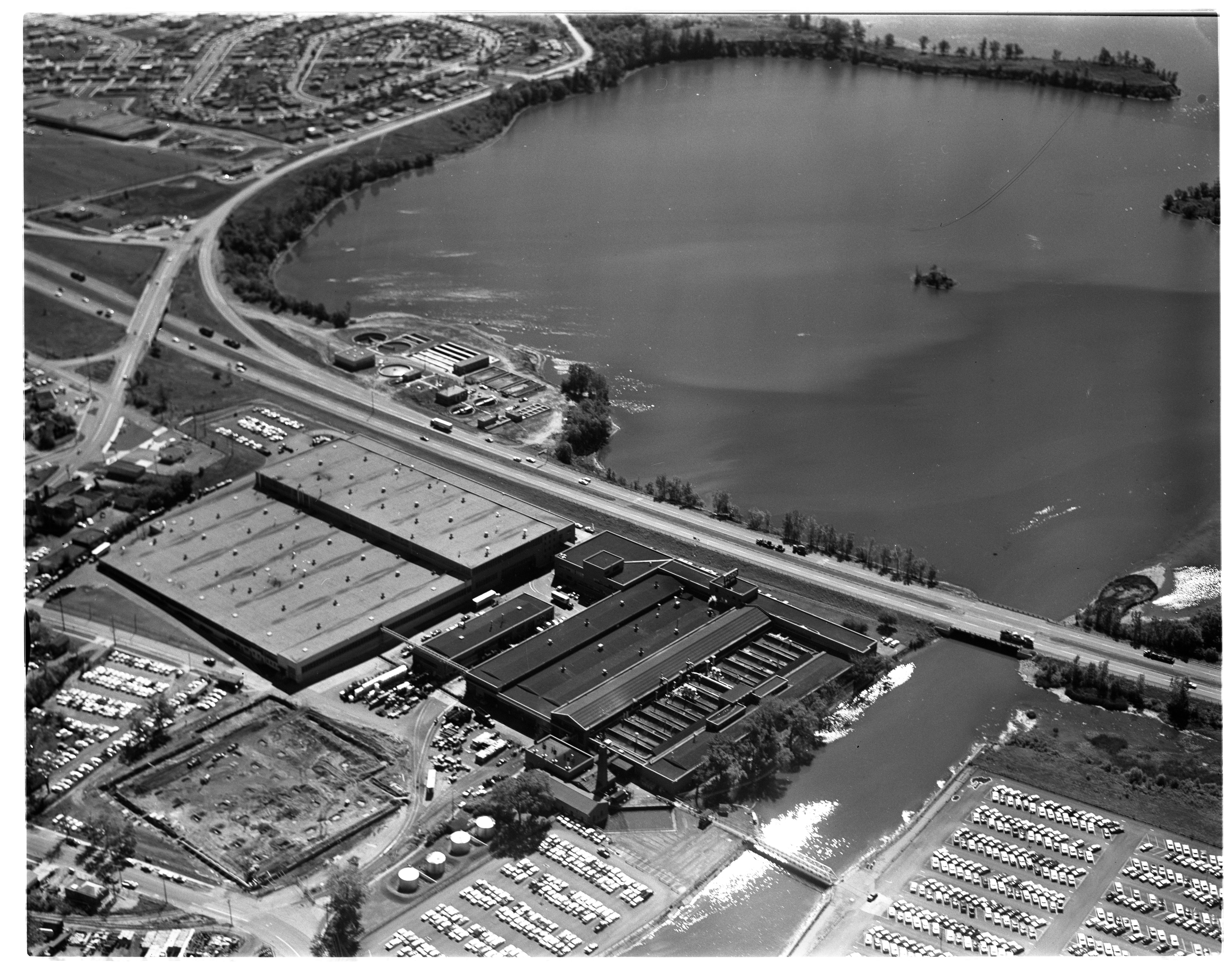 Published In
Ann Arbor News, September 25, 1963
Caption
Ypsilanti Ford Addition: Visible at the lower left in this aerial view of the Ford Motor Company's Ypsilanti plant is an 87,000-square-foot addition to the plant, now under construction. The addition will provide warehouse space for the plant, freeing other parts of the plant now being used for warehouse space for additional manufacturing facilities. The plant is part of Ford's General Parts Division and manufactures starters, generators, voltage regulators, ignition coils, shock absorbers, master brake cylinders, heaters, and horns.
Copyright
Copyright Protected 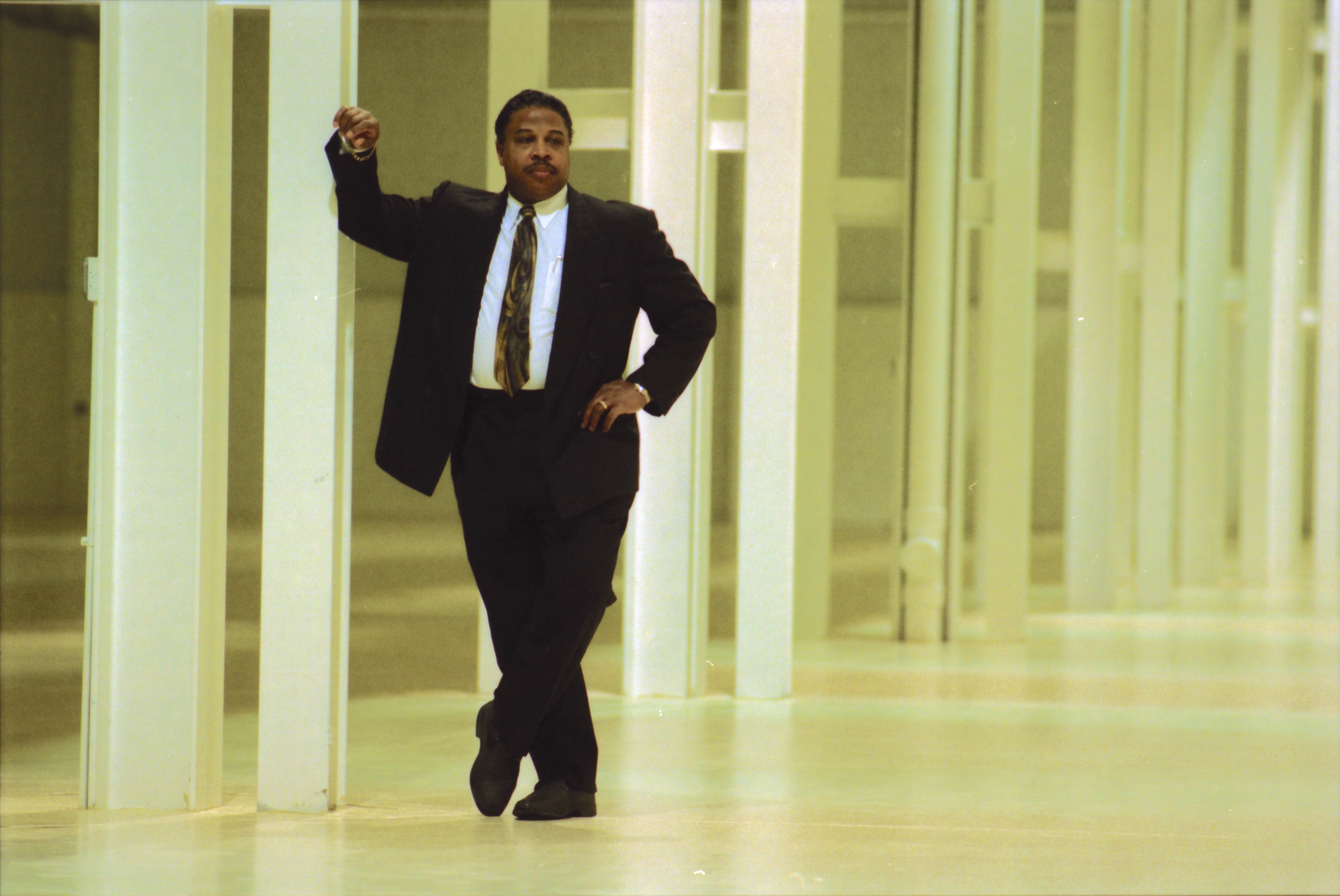 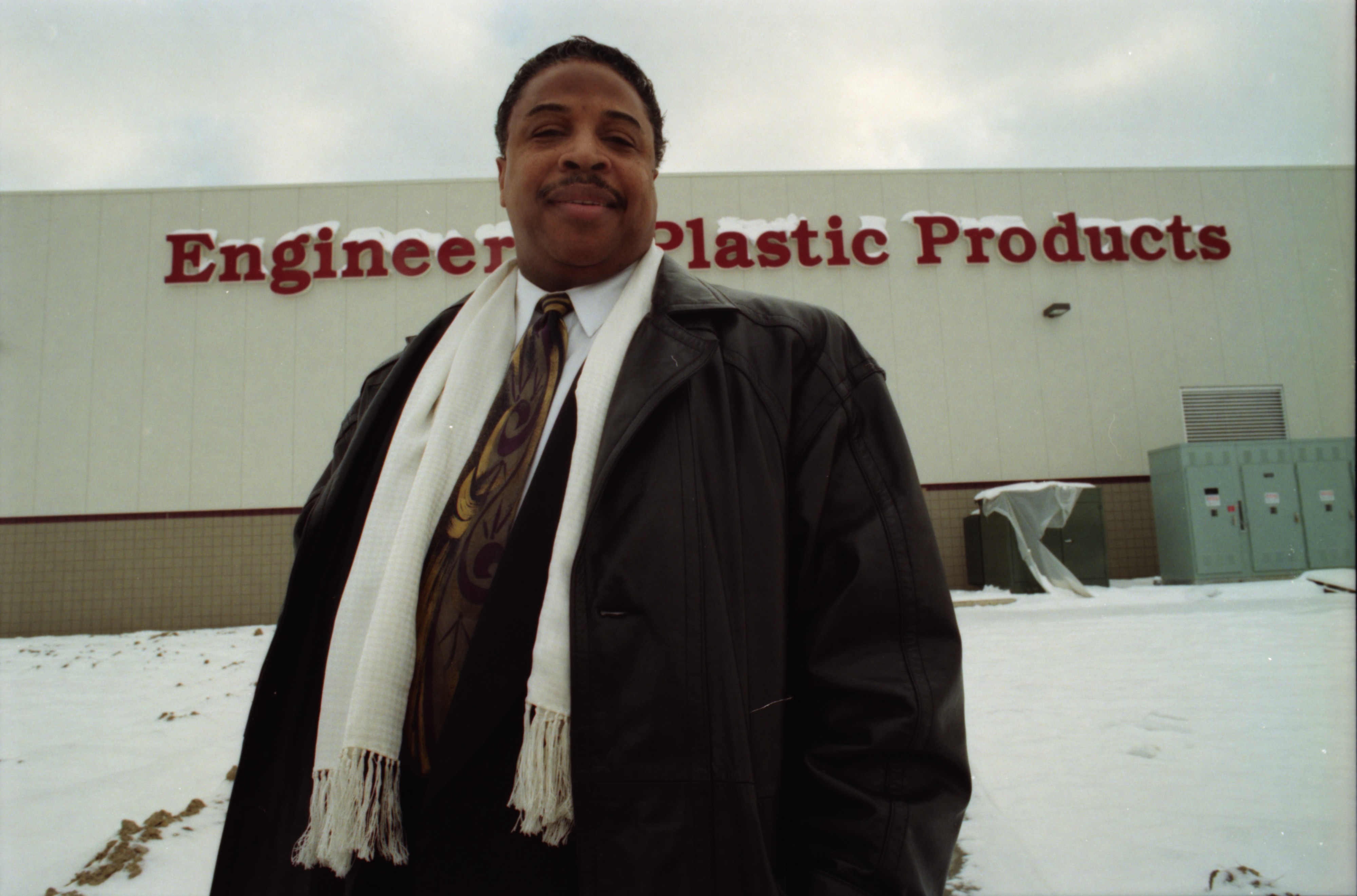 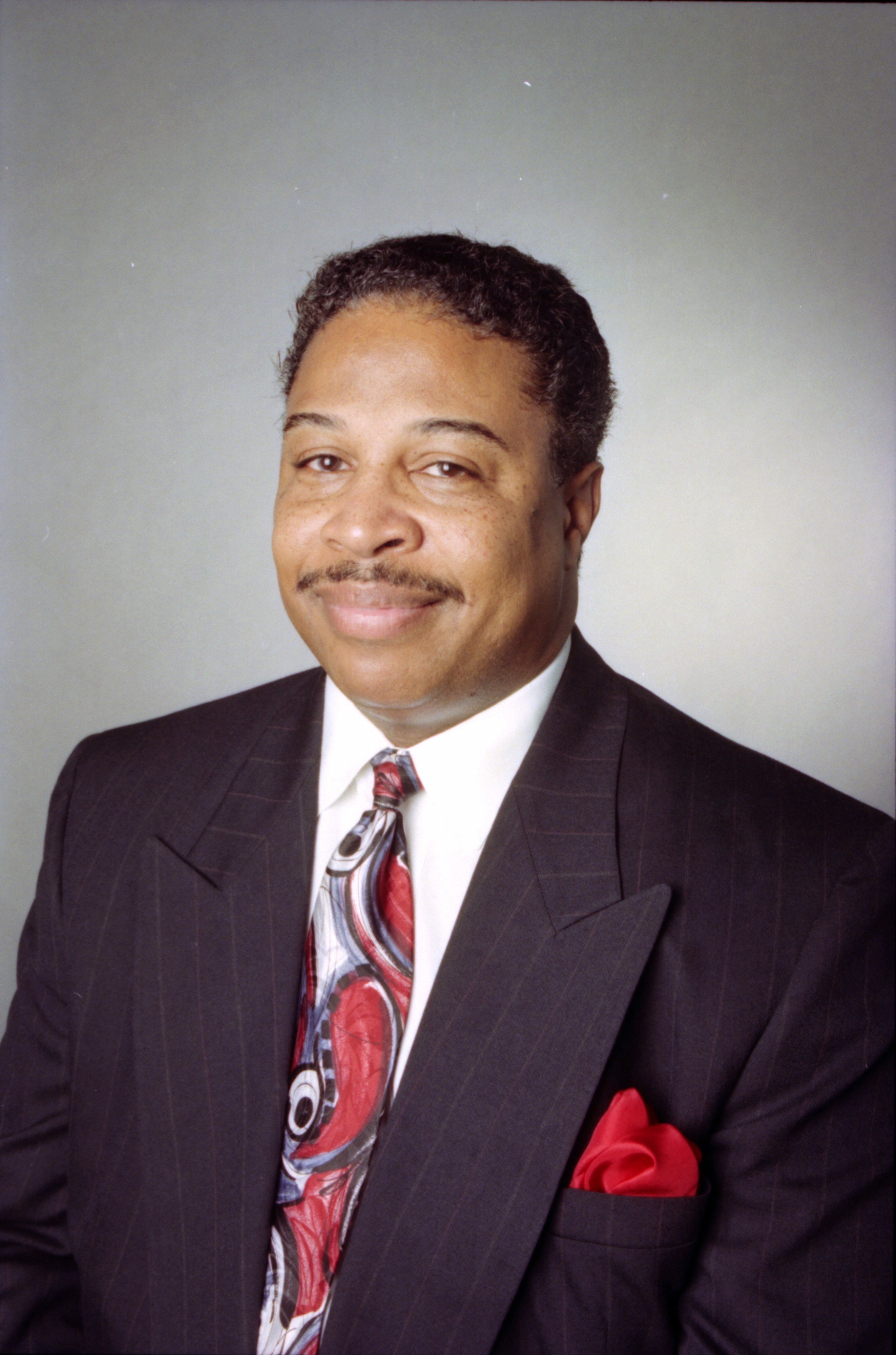