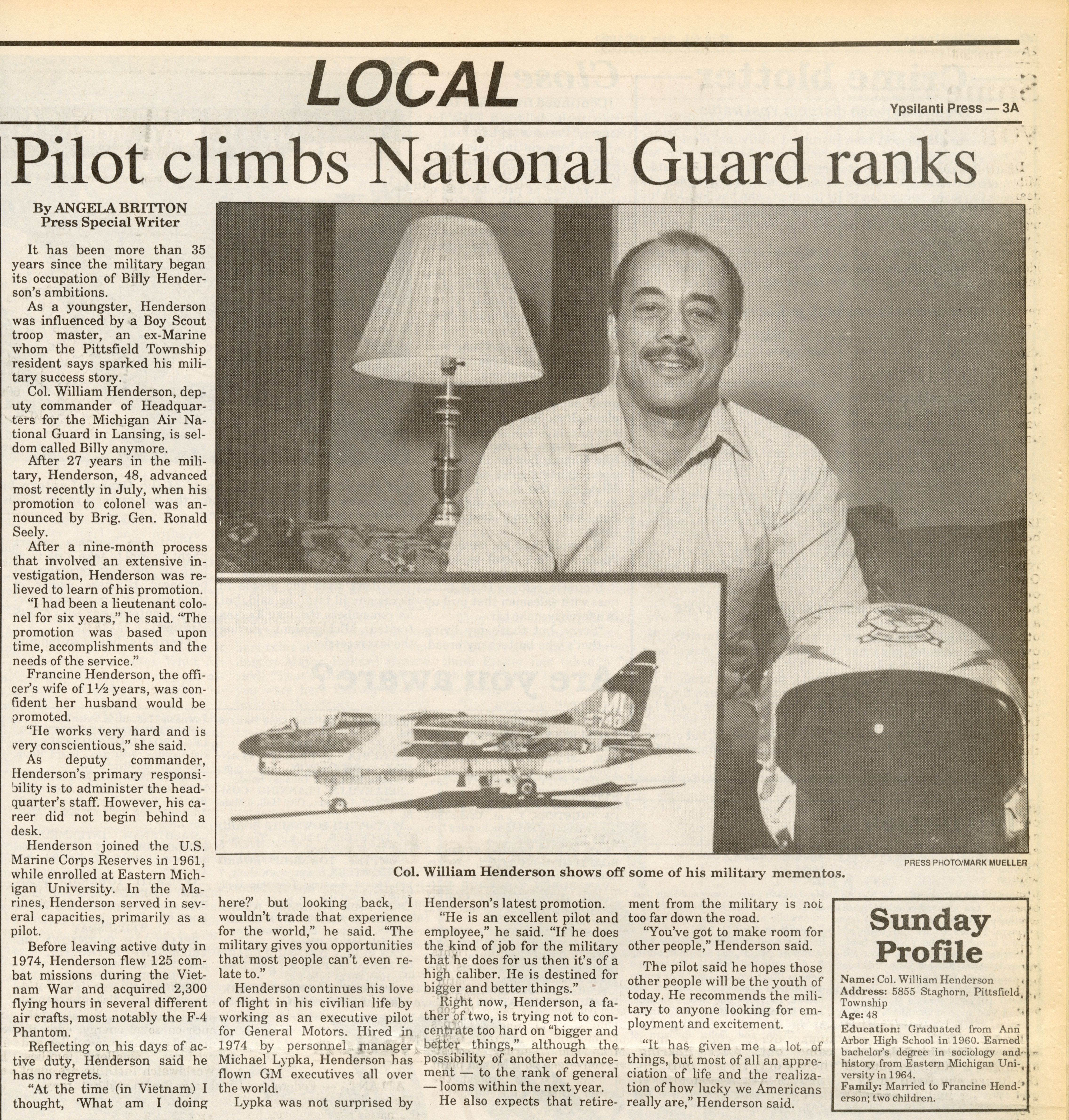 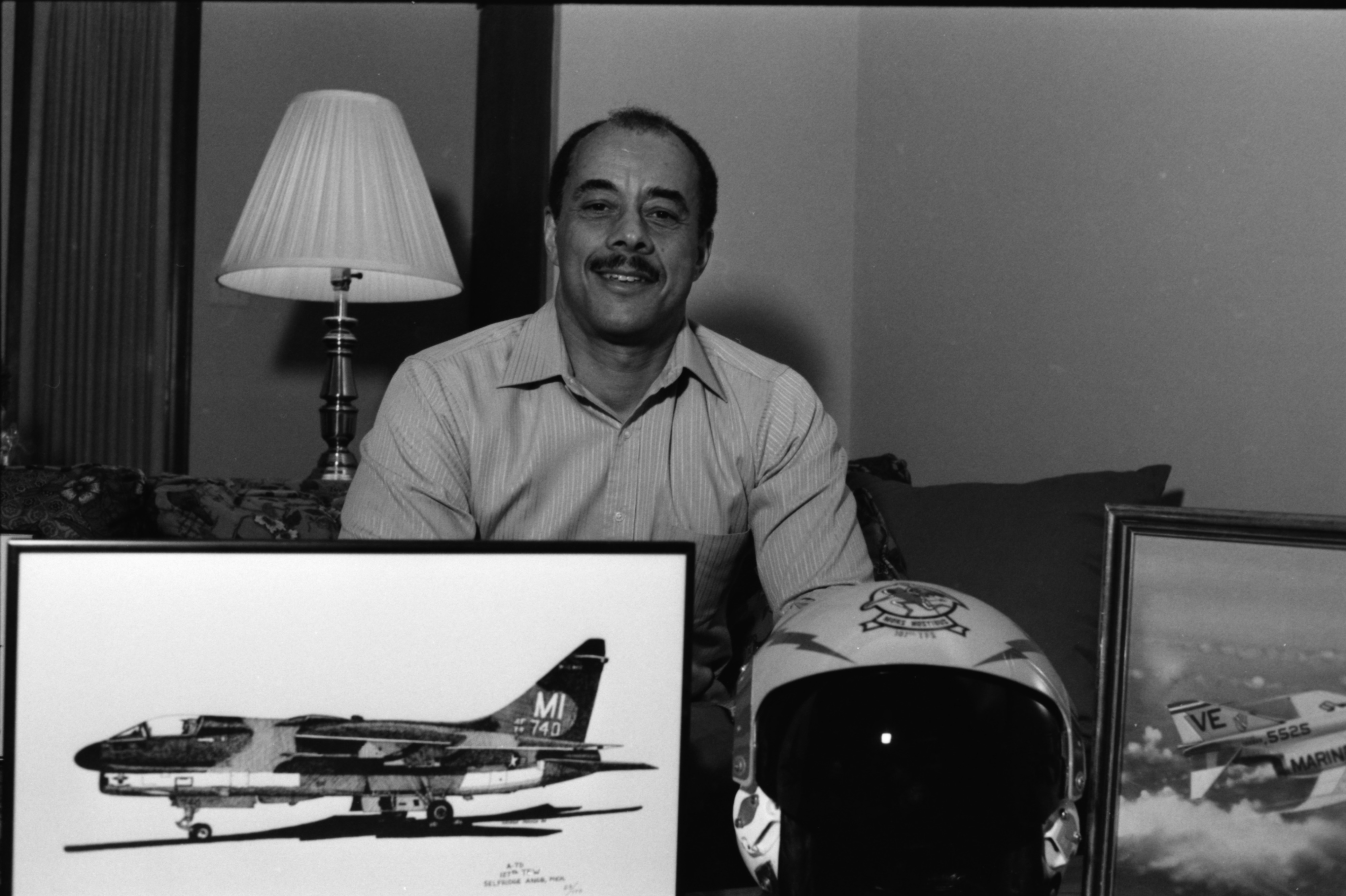 Sky was no limit for Air Guard chief 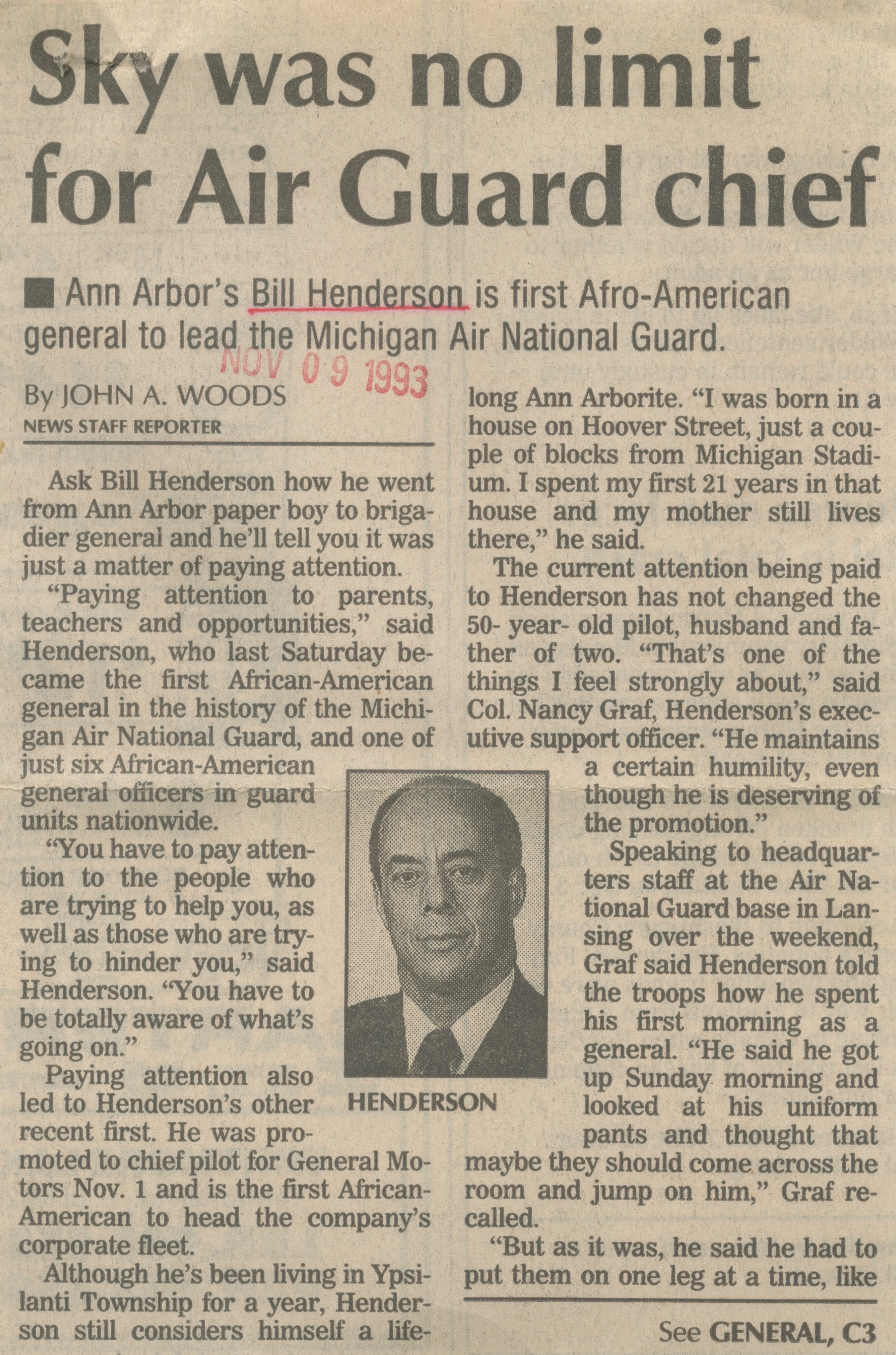 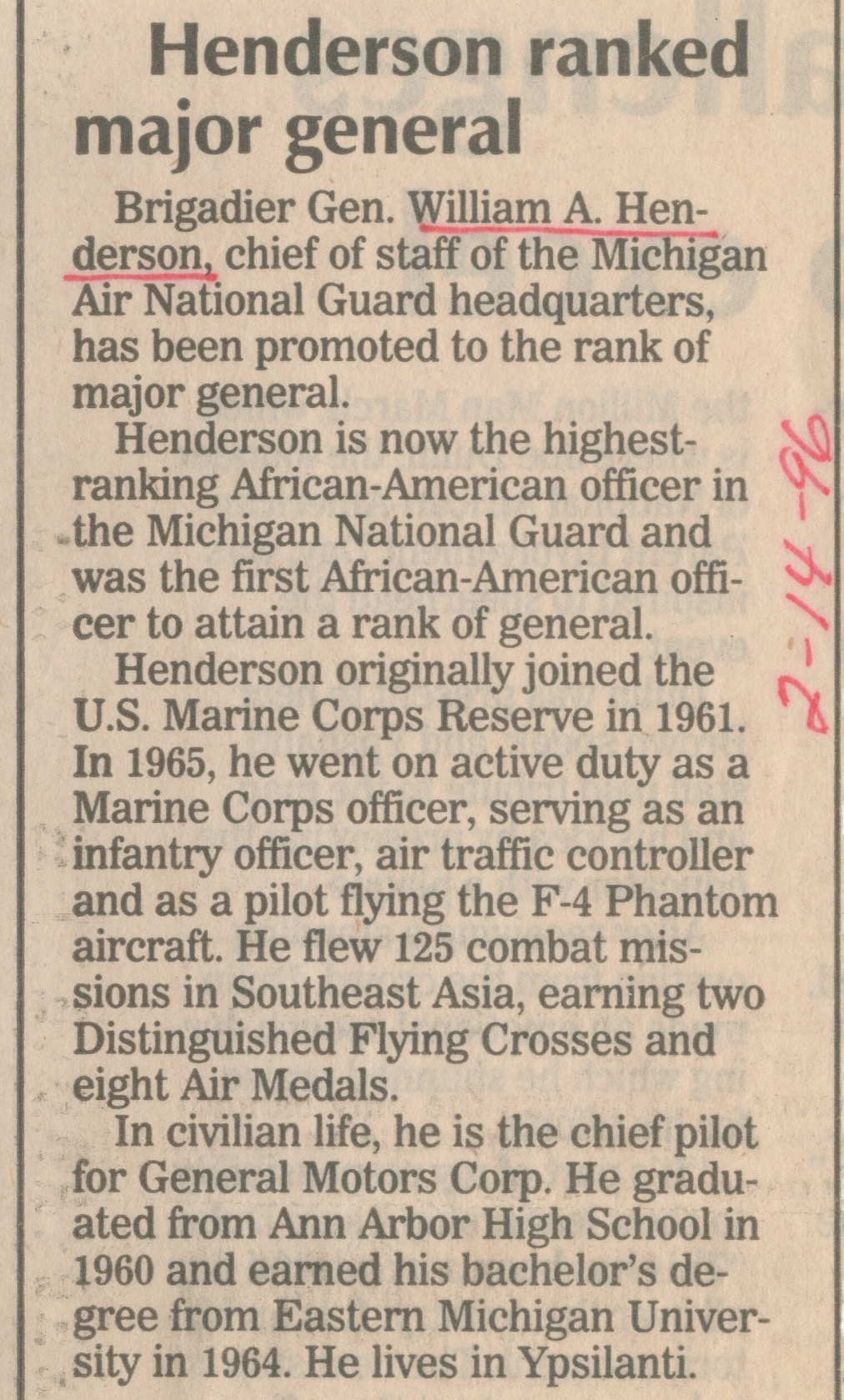 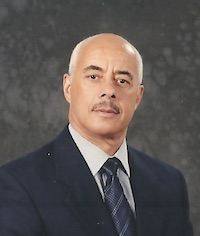 William A. Henderson was born in 1943 in Ann Arbor to William and Viola Henderson. After graduating from Ann Arbor High School and Eastern Michigan University, Henderson enlisted in the Marine Corps and went through naval aviator training. He flew in 125 combat missions during the Vietnam War and was a forward air controller with the infantry. He advanced through the ranks and in 1996 became the first Black pilot to achieve the status of Major General in the Michigan Air National Guard. He was also Chief Pilot at General Motors. He and his wife Francine have two children, Justin and Nicole.

From Our Pictorial Archives: Ann Arbor 1944 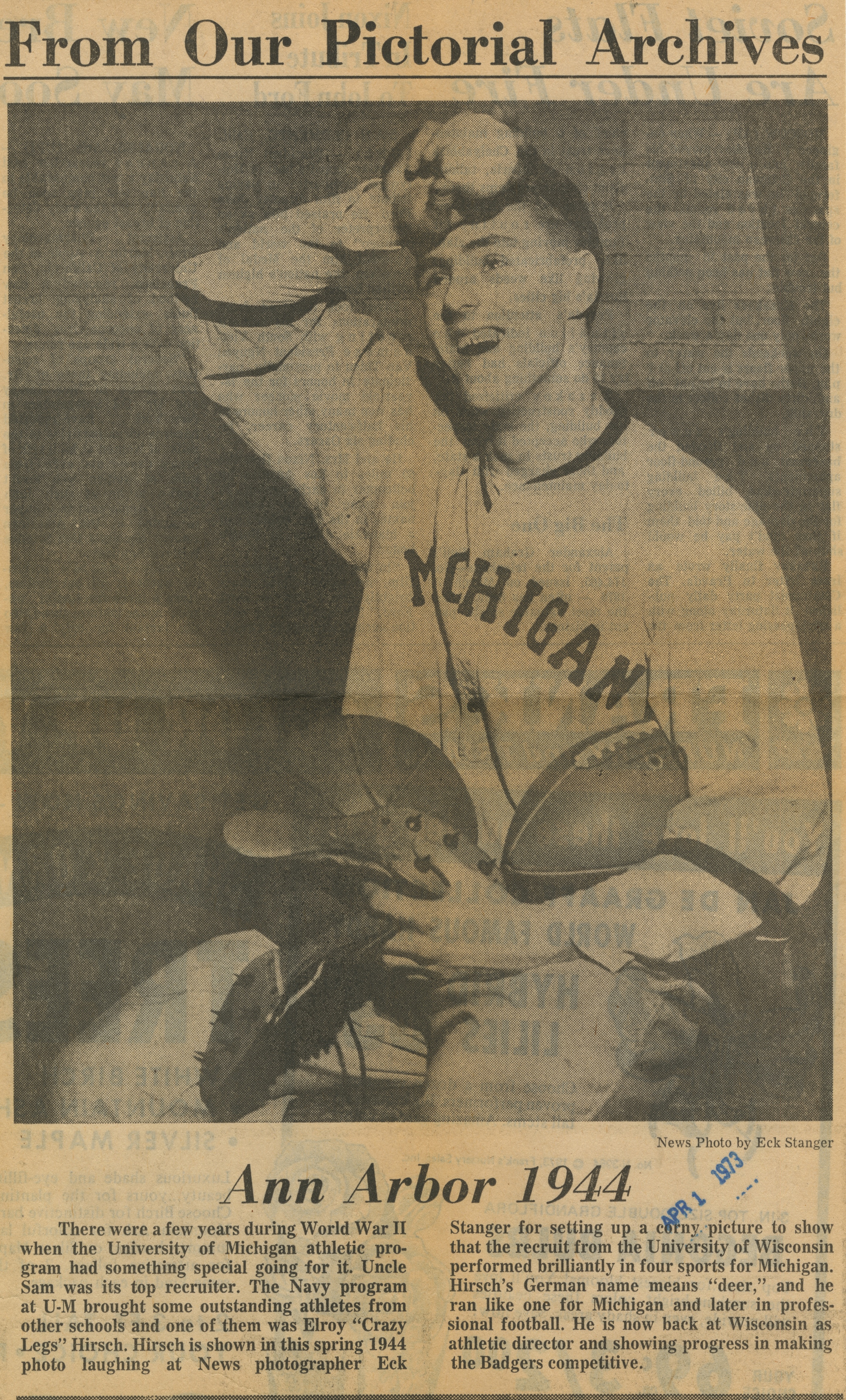 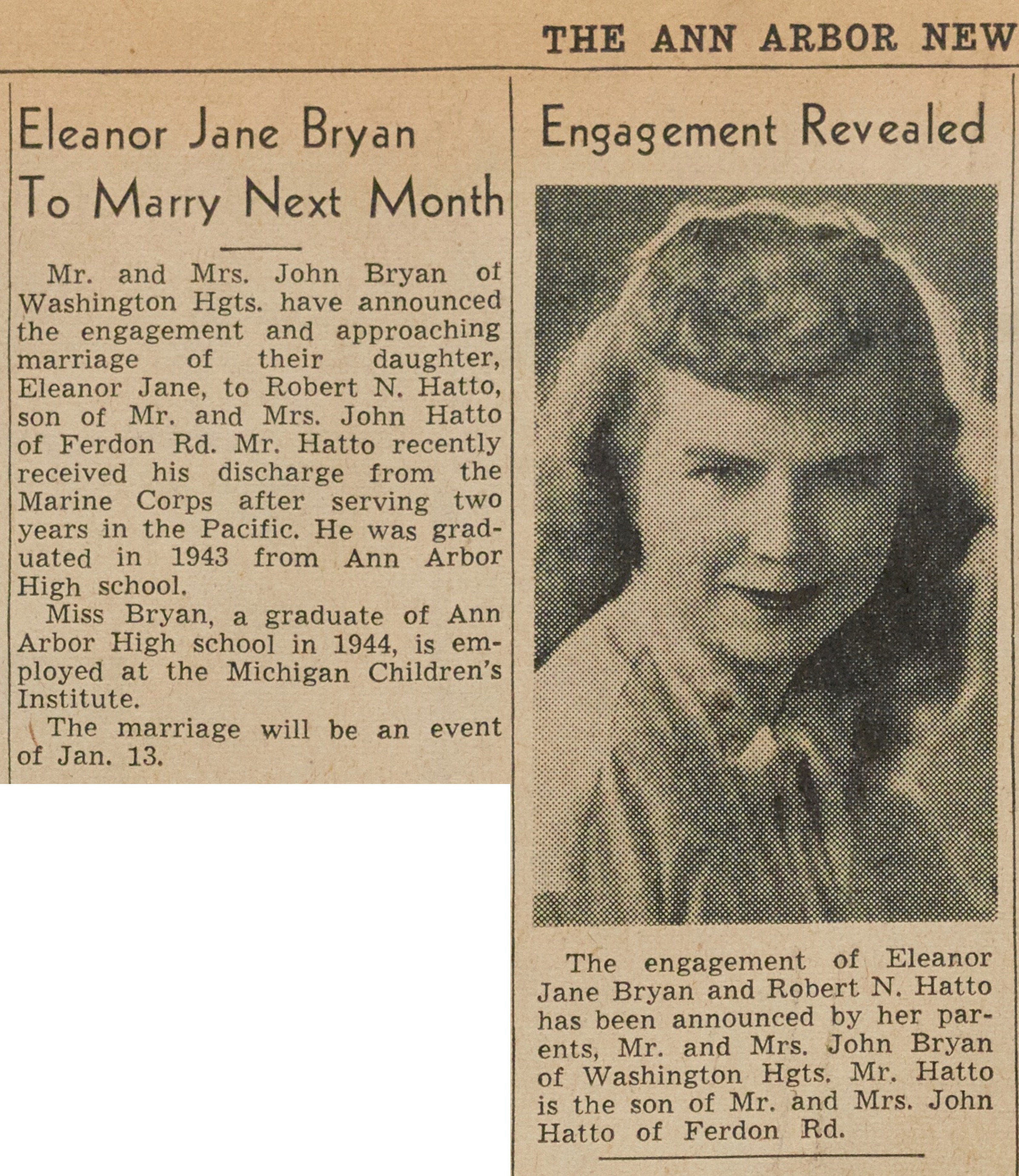