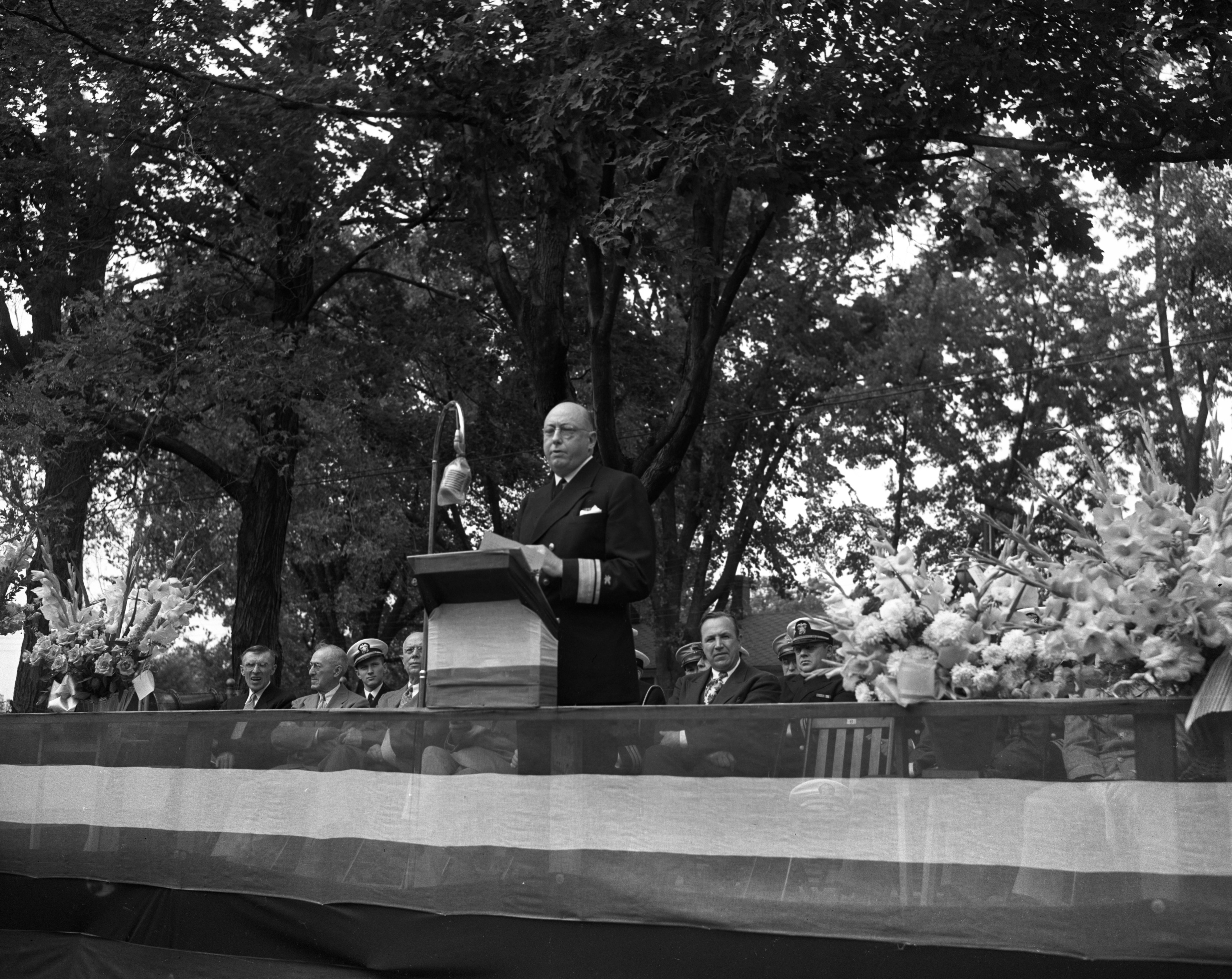 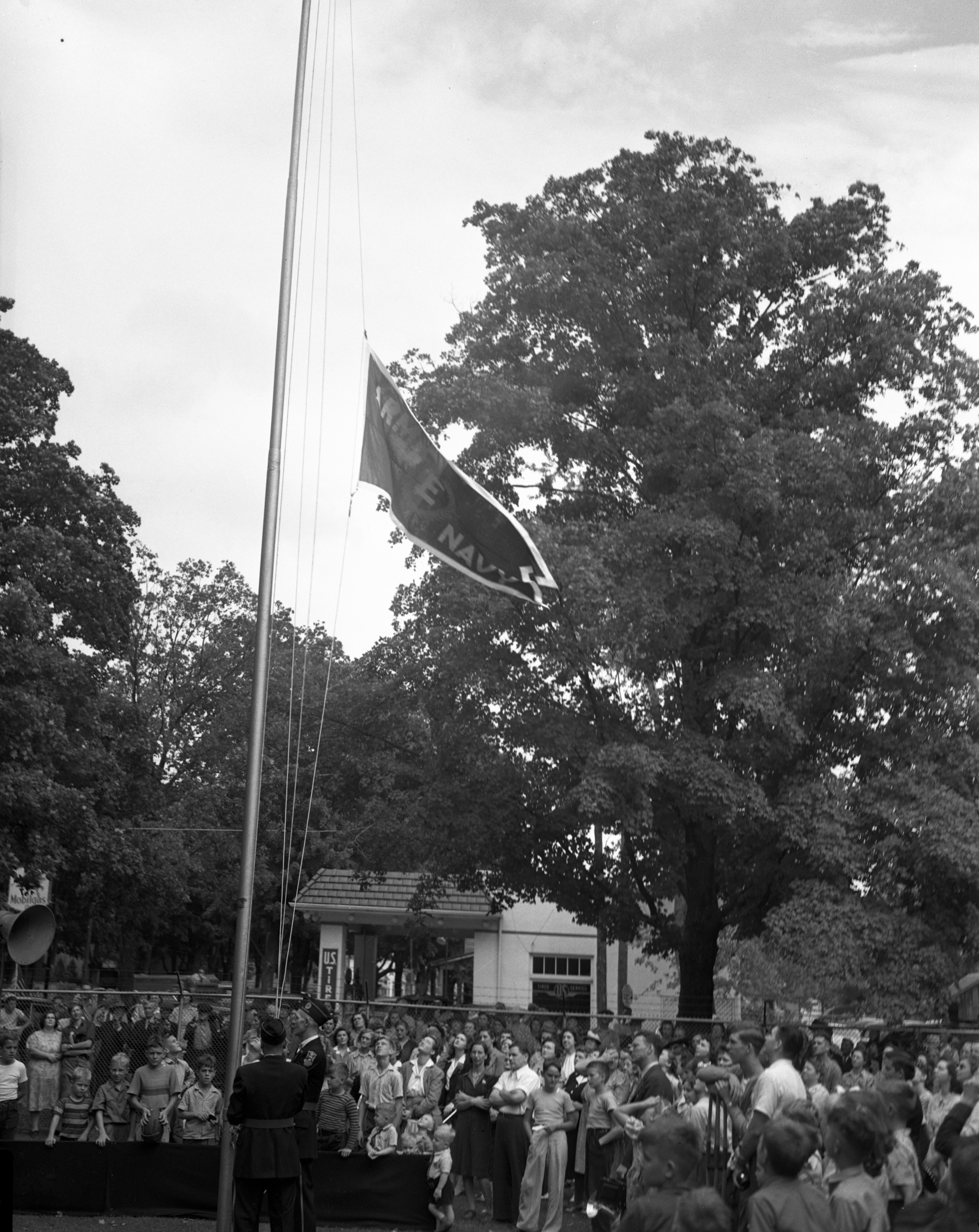 Dancing at the Dunbar Center, October 1943 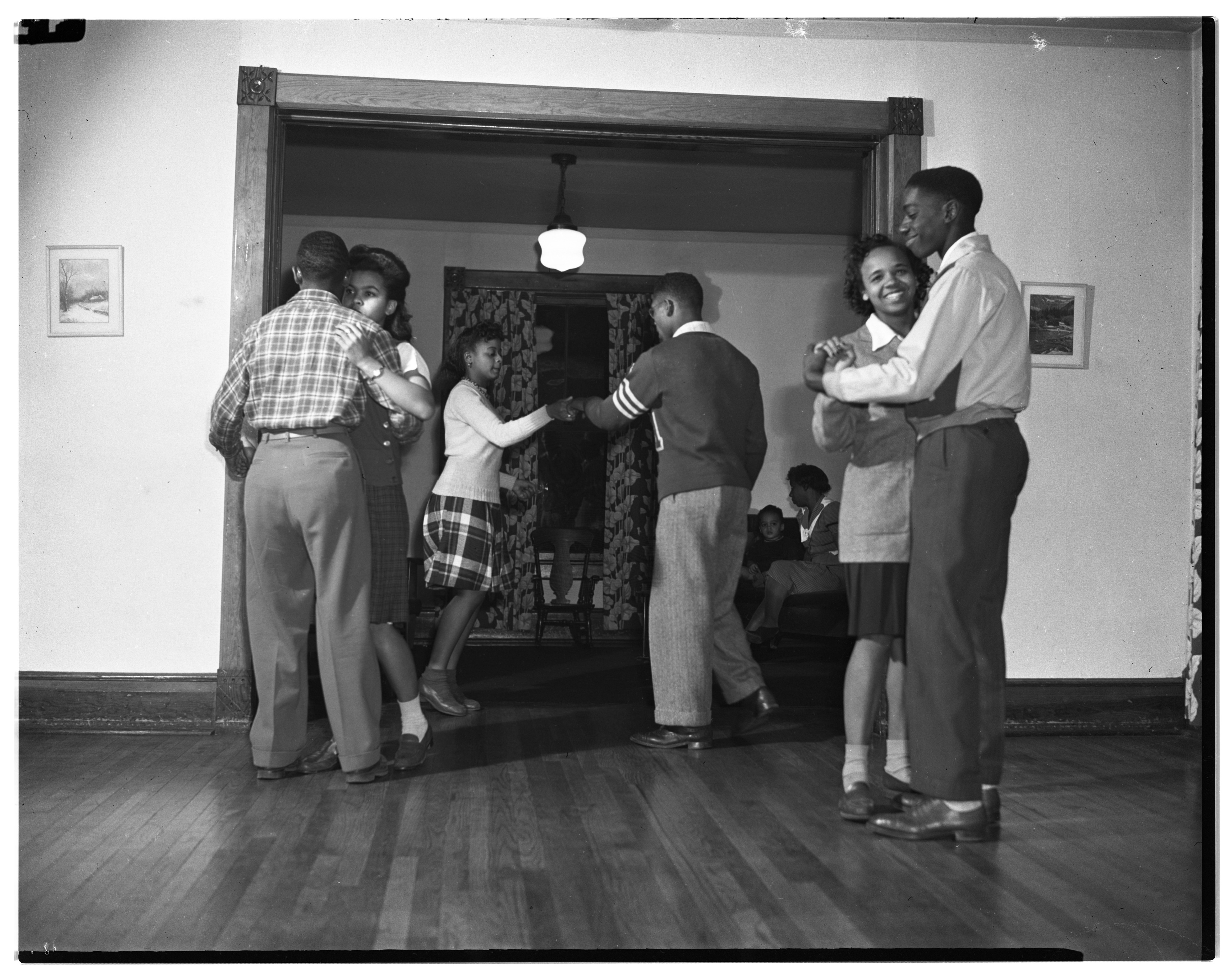 Published In
Ann Arbor News, October 22, 1943
Caption
The "Jive Bombers," a club of Negro youth, meet weekly at Dunbar Community Center for an evening of dancing and other simple social activities. Negroes of all ages and interests enjoy the hospitality and friendly council of this busy Community Center. Ann Arbor residents are asked to contribute to the support of this agency during the Community War Chest drive here from Nov. 1 through Nov. 3.
Copyright
Copyright Protected

Stub Overmire Will Be Starting Hurler 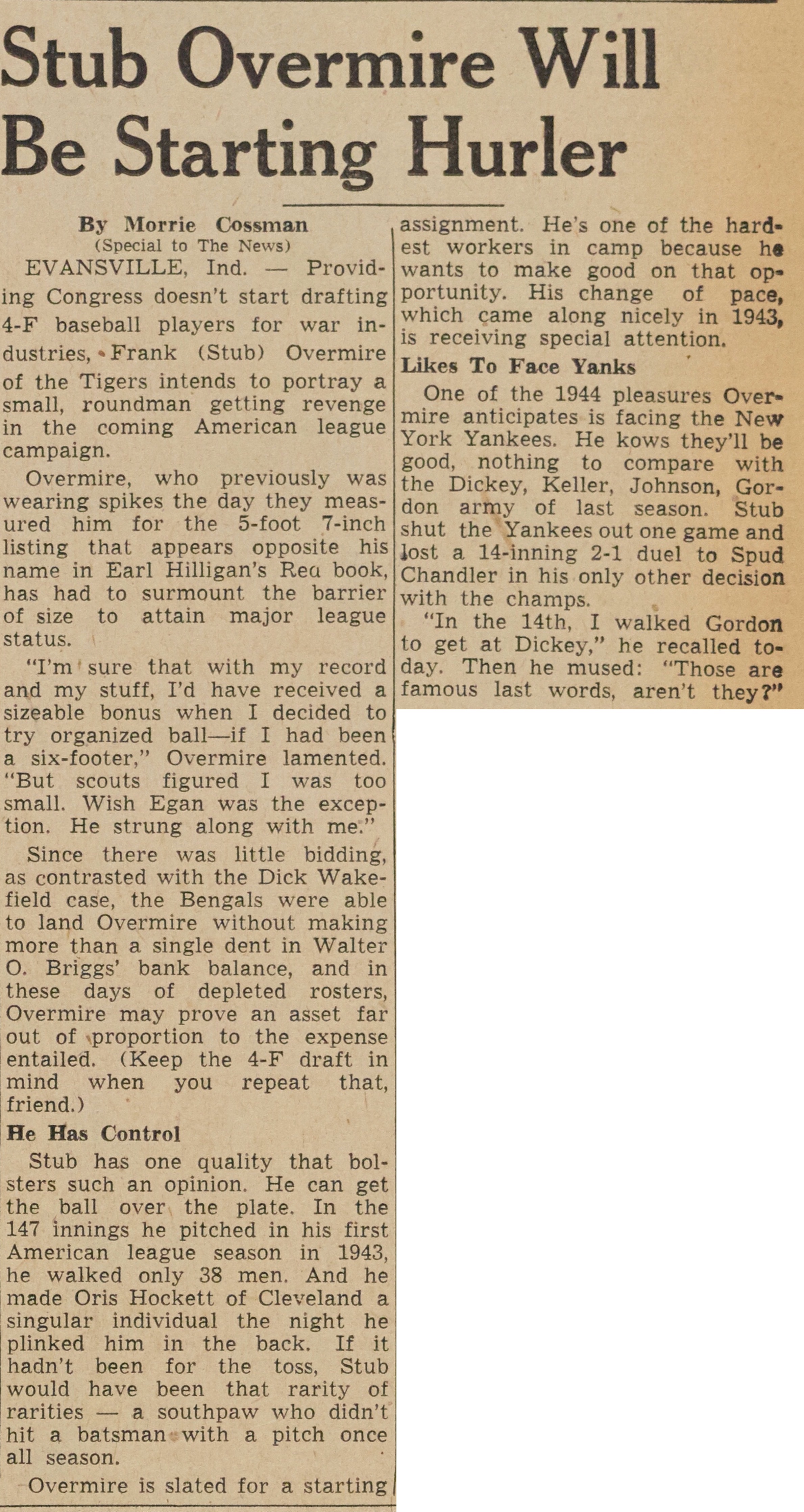 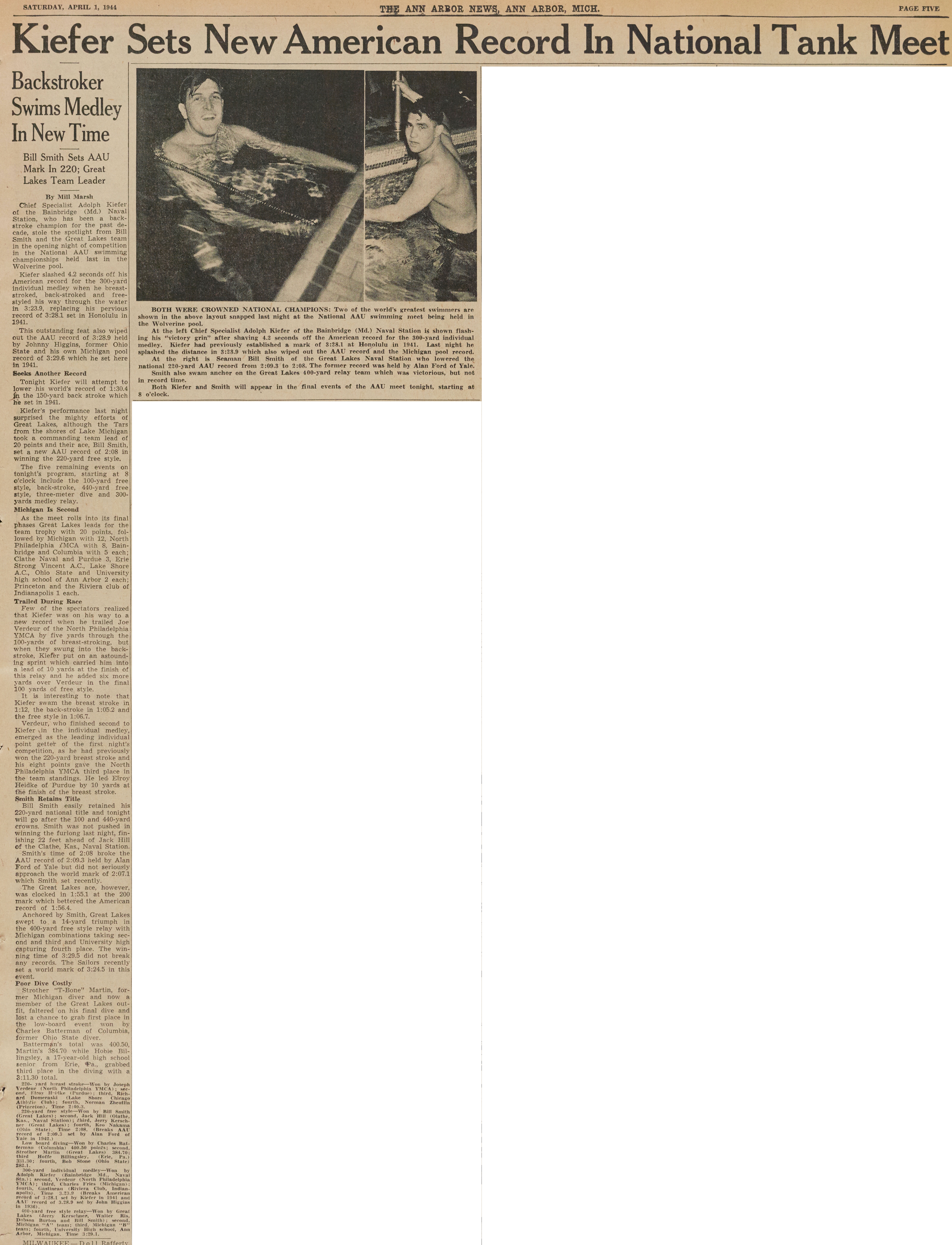 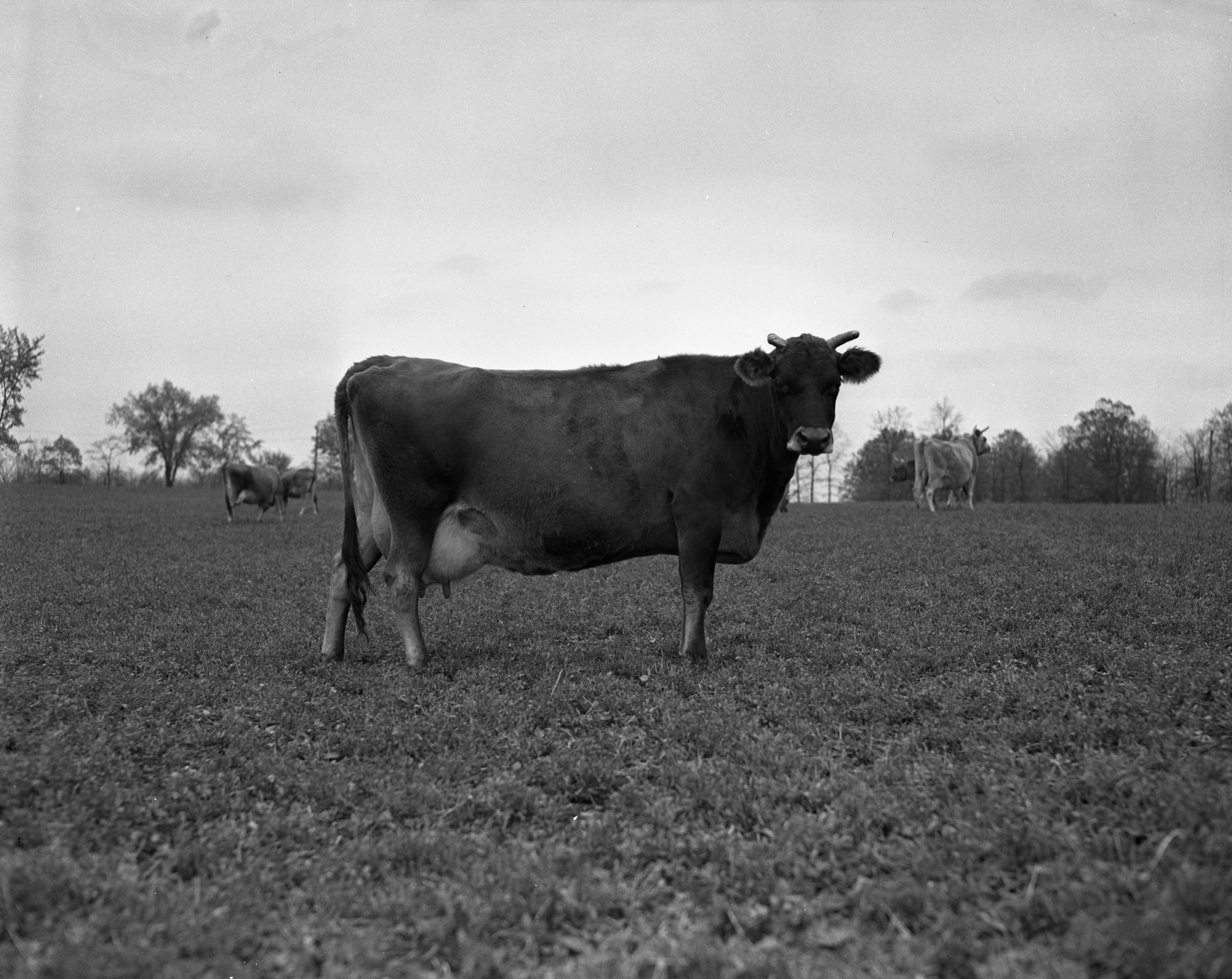 Published In
Ann Arbor News, October 30, 1940
Caption
SHE GIVES RICH MILK: Ypsilanti Bell, 10-year-old cow in the Jersey herd of Henry J. Oulmann, 4755 S. State Rd., has an eight-lactation period record of 4,288 pounds of butterfat, or an average of 536 pounds per year. The herd is one of 11 in the county that have been on test with the American Jersey Cattle Clubs herd improvement registry since its inception.
Copyright
Copyright Protected 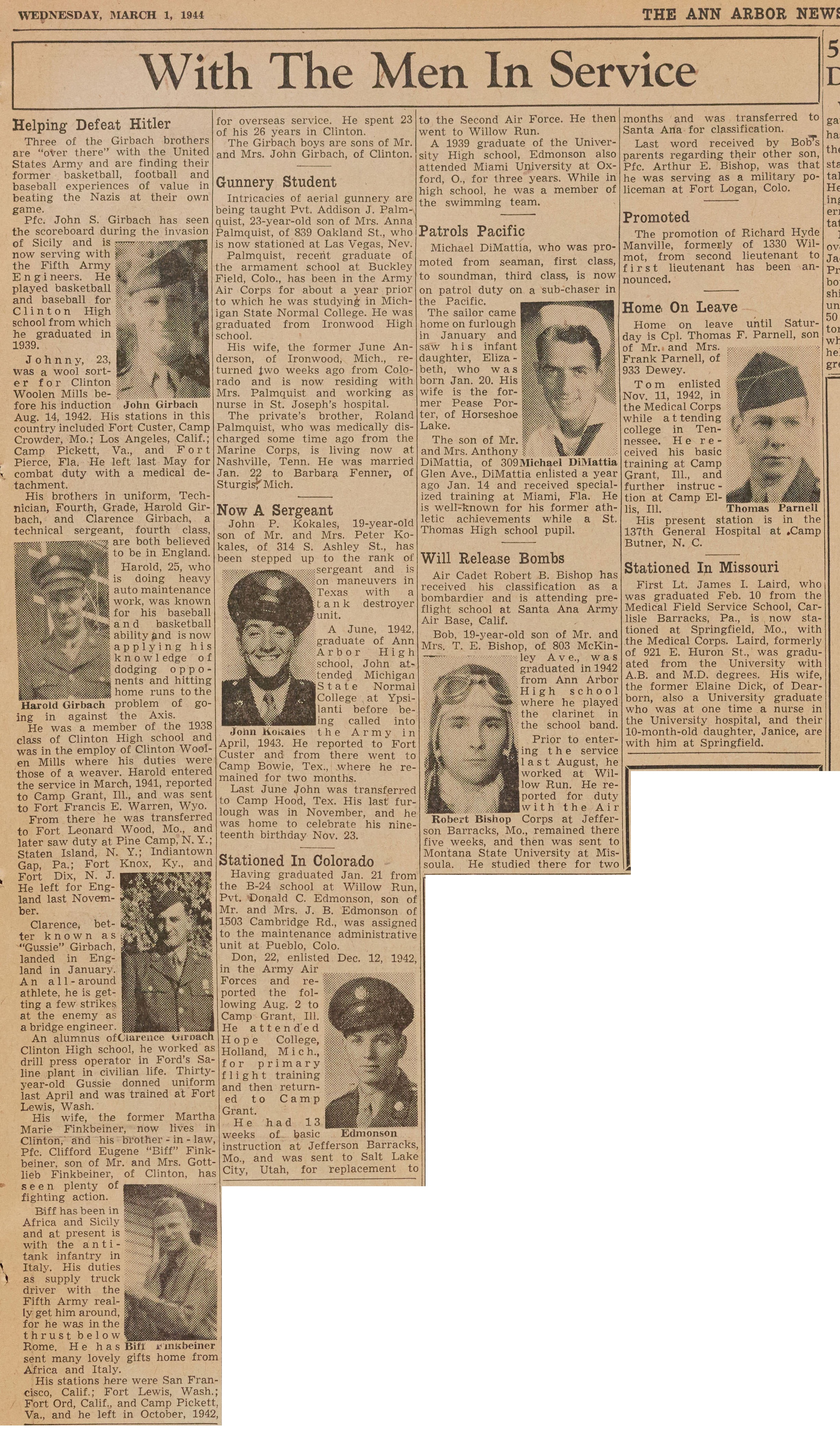 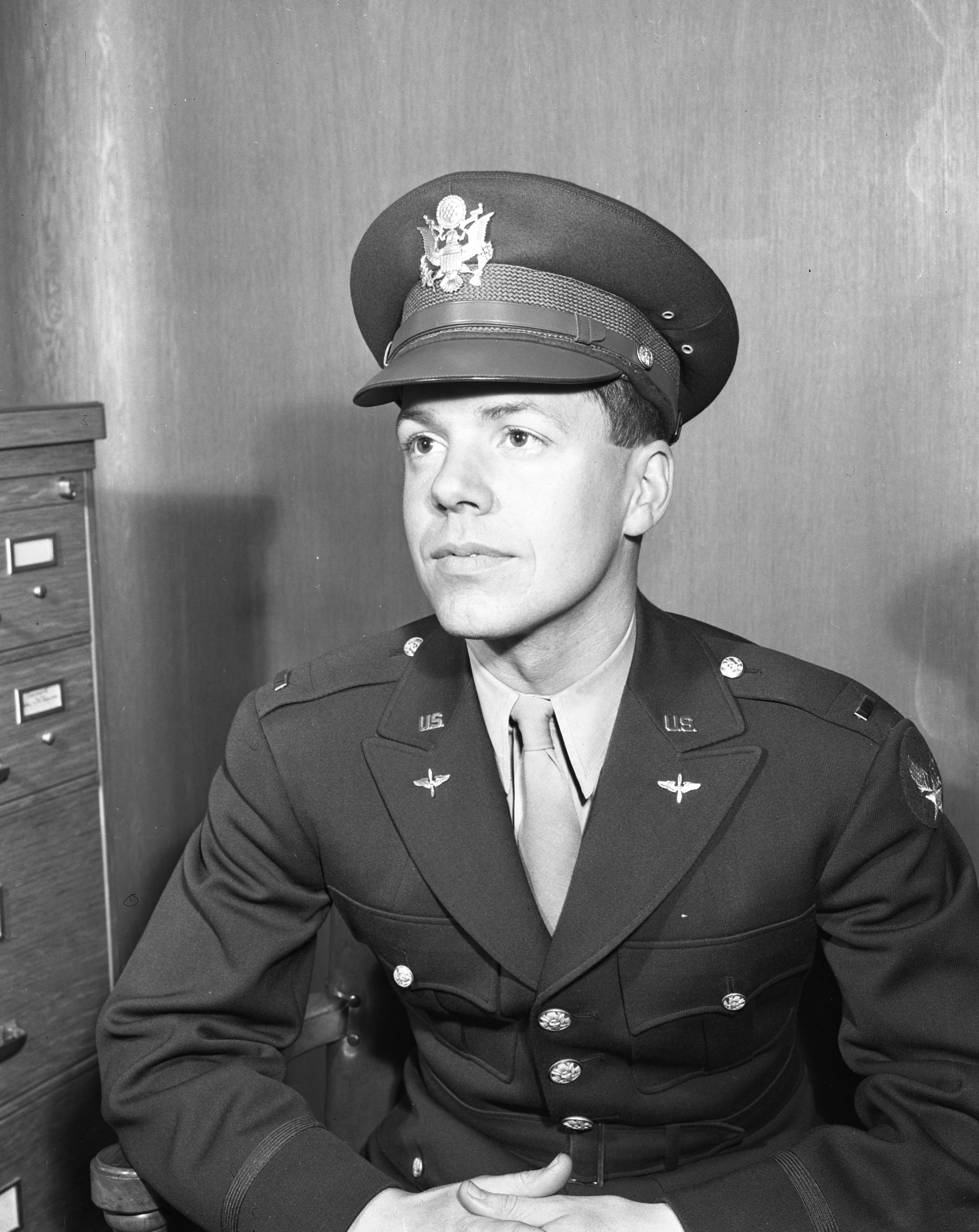 Published In
Ann Arbor News, March 4, 1944
Caption
Commission and gold bars were received Feb. 24 by Donald L. Alway, a University graduate and son of Guy G. Alway, of 331 Packard St., at the graduation ceremony of the Army Air Forces Training Command School at Yale University. Lt. Alway left Wednesday night after being home on leave, and his wife, the former Corine L. Pesha, of Ann Arbor, returned with him to Foster Field, Tex., where they will remain for 30 days. He'll then go to Mitchell Field.
Copyright
Copyright Protected 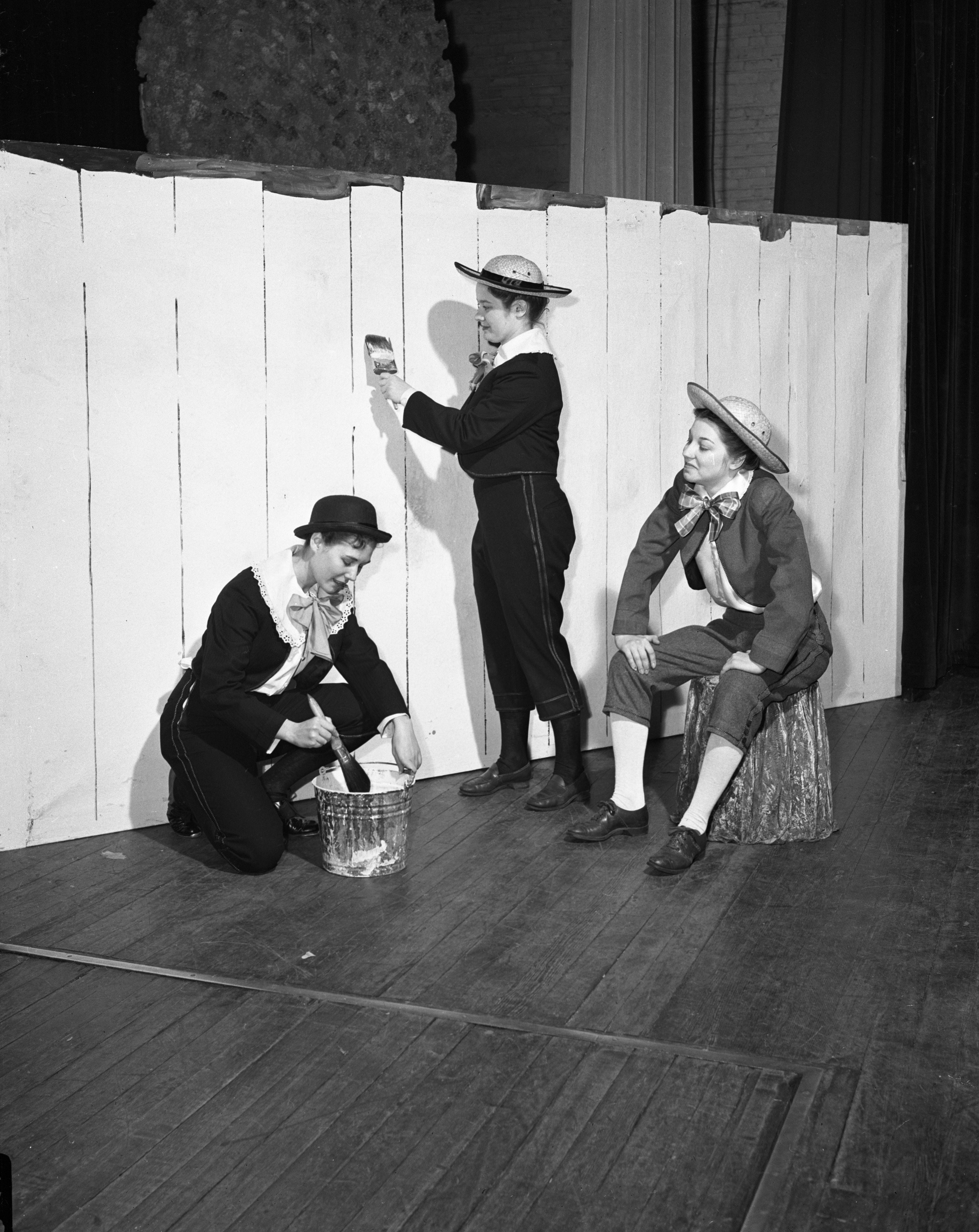 Published In
Ann Arbor News, March 15, 1944
Caption
For the premier of "Tom Sawyer," a musical comedy written by Wilson Sawyer, which will be held at 8:30 tonight in the Lydia Mendelssohn theater, members of the cast have been polishing up on the famous whitewashing scene, where Tom gets Aunt Polly's fence painted without any effort on his part. Lucille Genuit (right) a junior from Napoleon, O., plays Tom Sawyer. Bernice Hall (left) a sophomore from Hazel Park, plays Alan O'Dale, and Dorothy Gray of Alpena (center) plays Sidney, the two boys who do Tom's work for him.
Copyright
Copyright Protected
Subscribe to Attributed to Eck Stanger