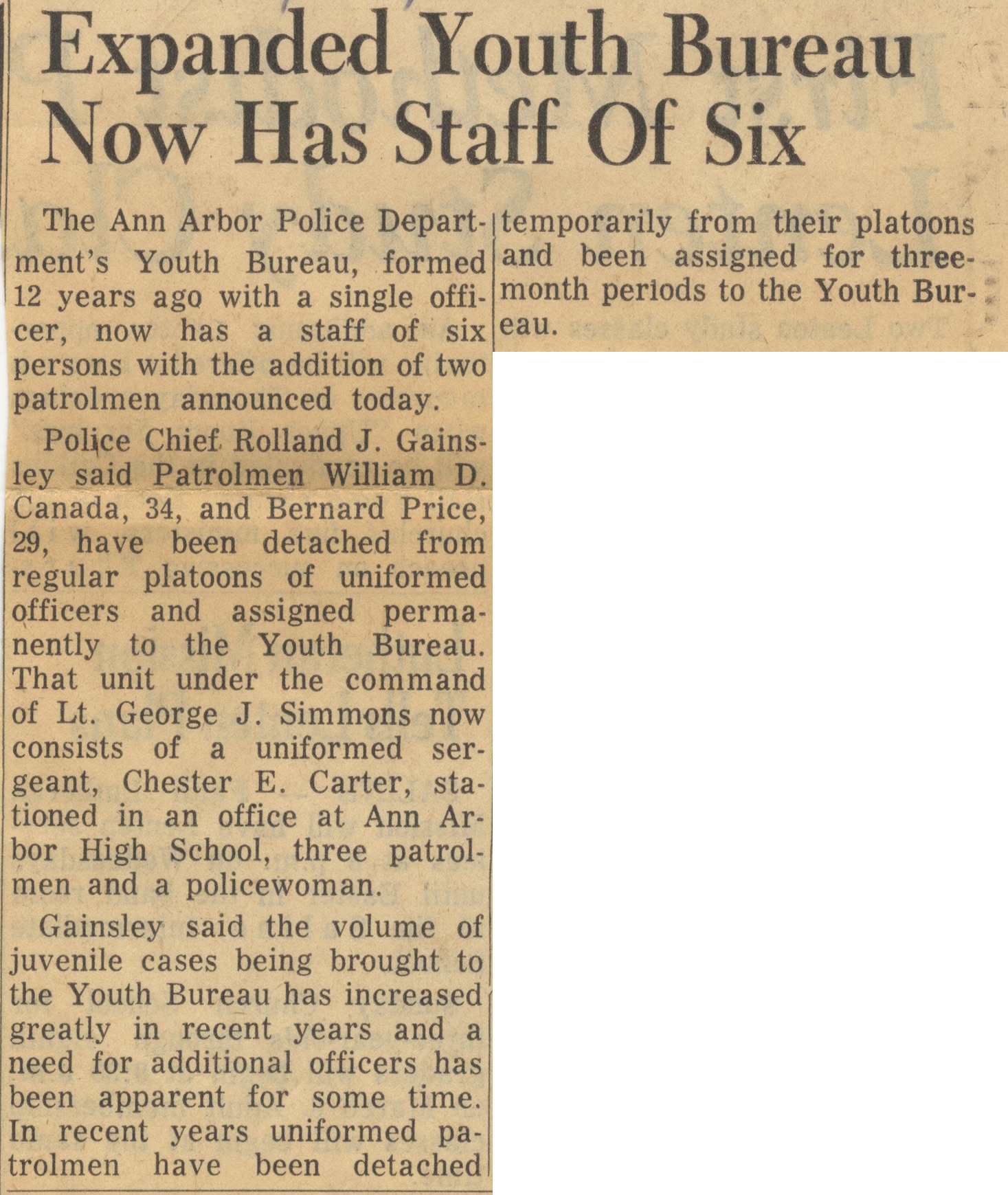 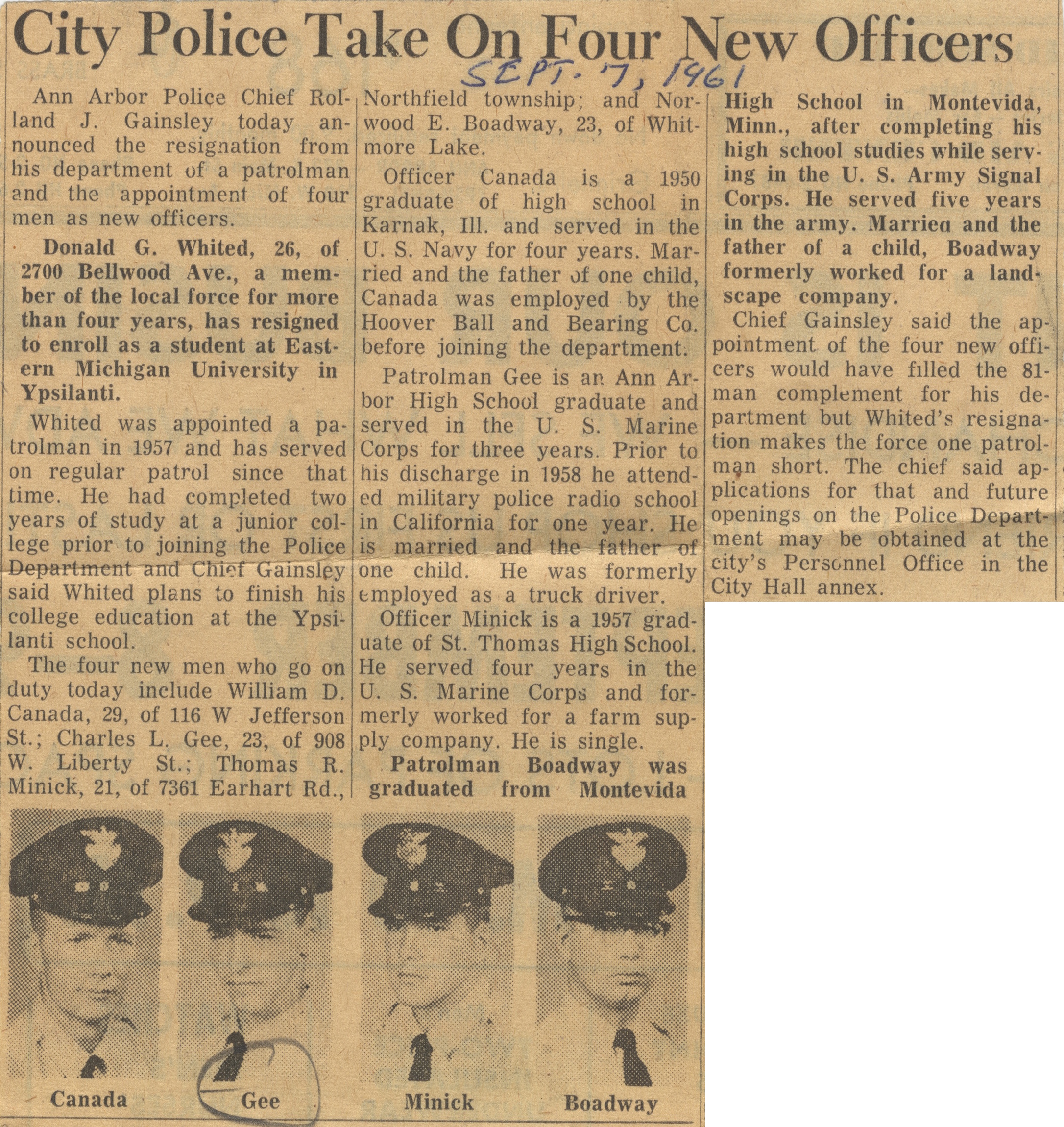 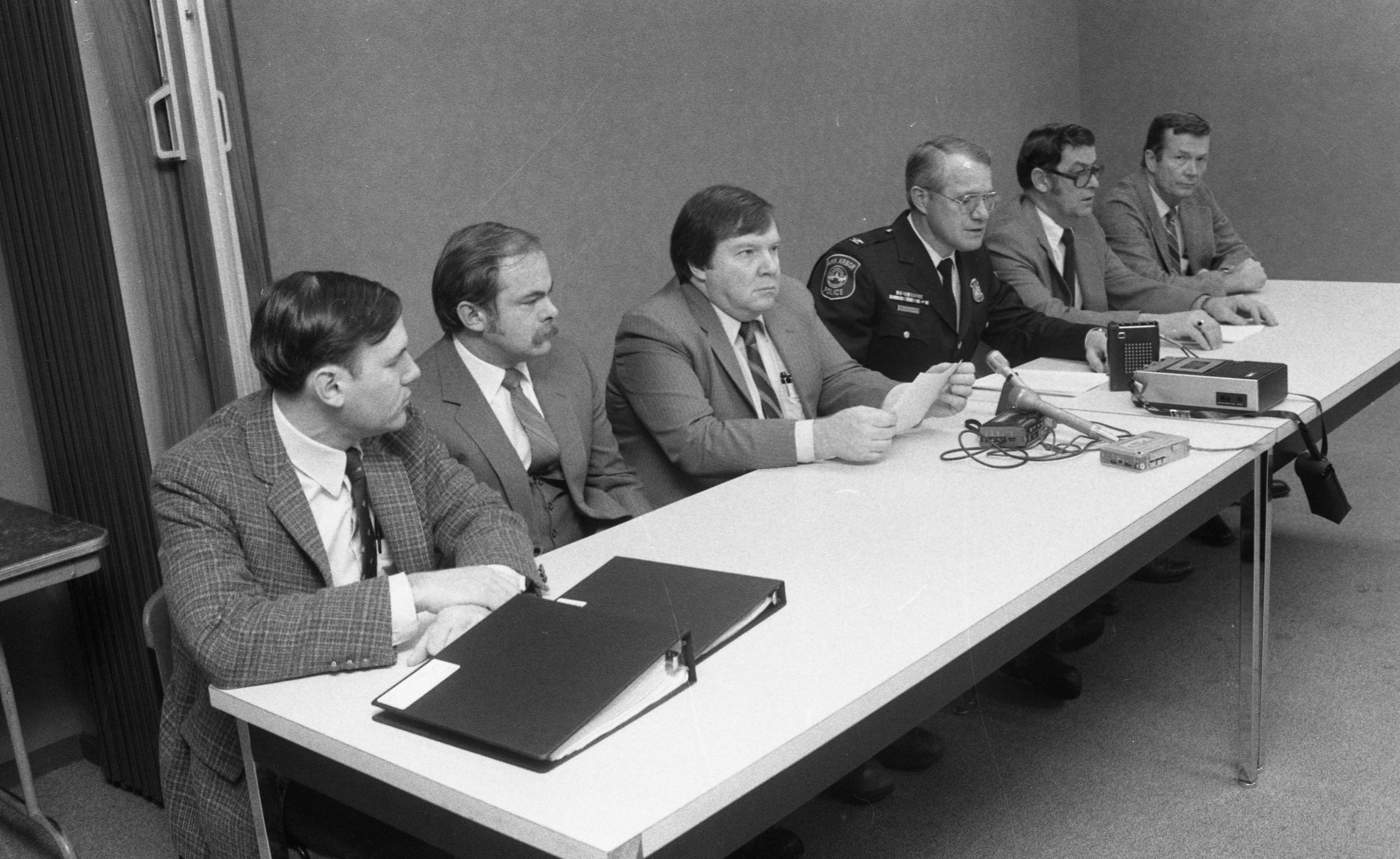 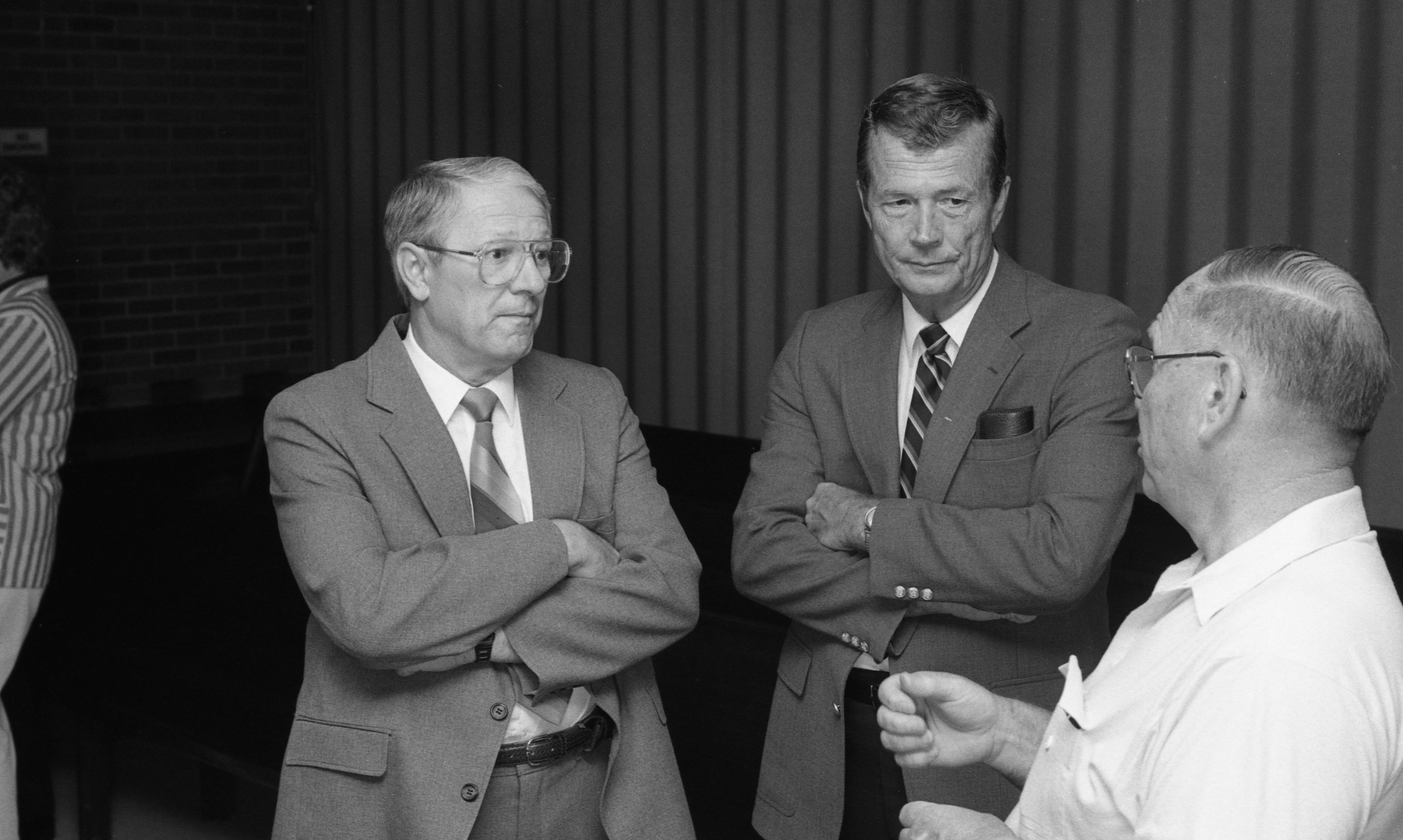 Published In
Ann Arbor News, August 1, 1978
Caption
Retiring Ann Arbor police detectives Alroy Vanderpool and Bill Canada reminisce with friend Bill Folske. Canada, 55, perhaps the top major crimes detective in Ann Arbor, has been working for the police department since he was hired as a patrol officer in 1961 and has played a role in almost every major investigation since then. Vanderpool, 51, has administered more than 1,770 polygraphs during the past 14 years as the department's sole 'lie-detector' test operator and is described by colleagues as 'an astute practical psychologist who reads people very well.'
Copyright
Copyright Protected 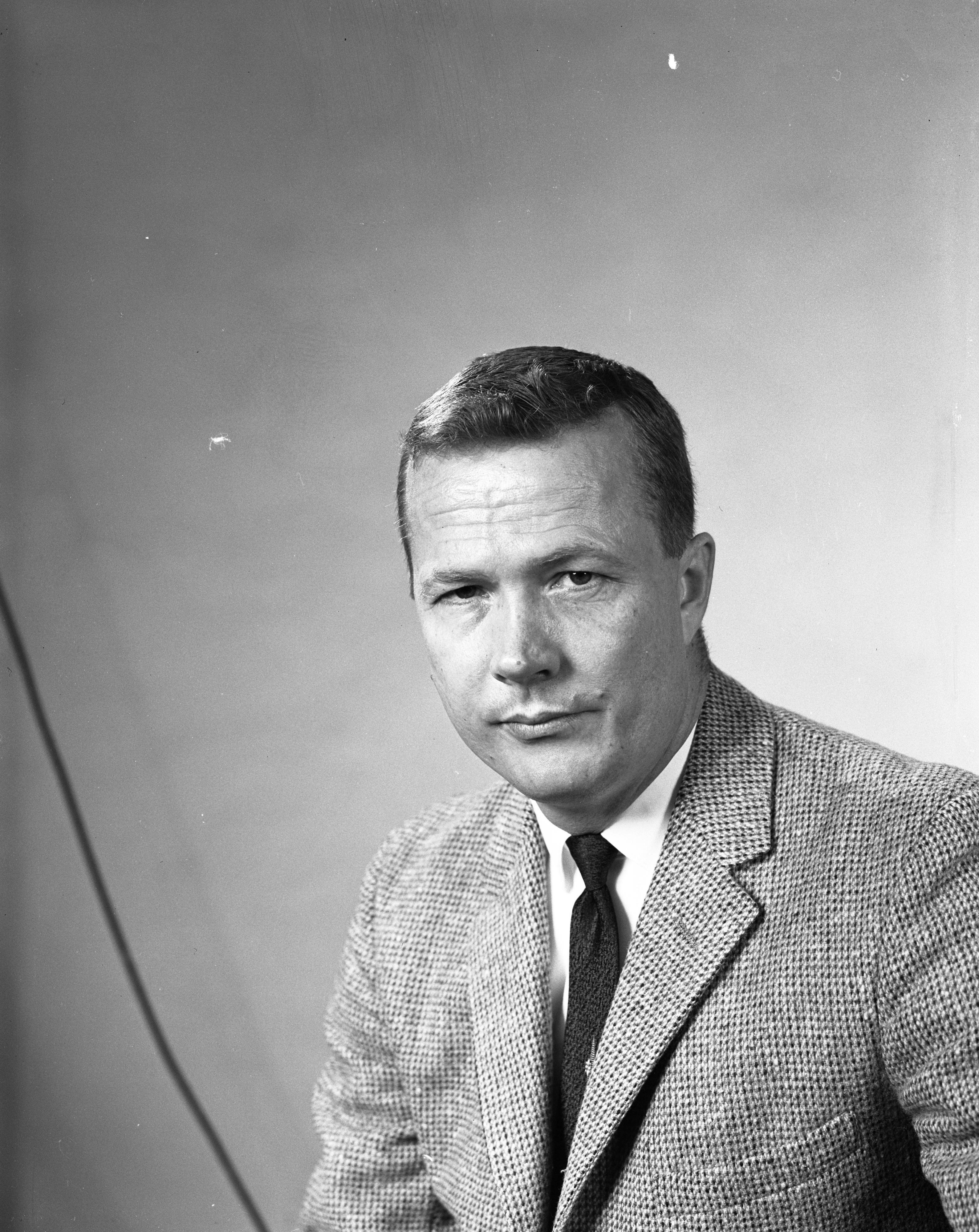 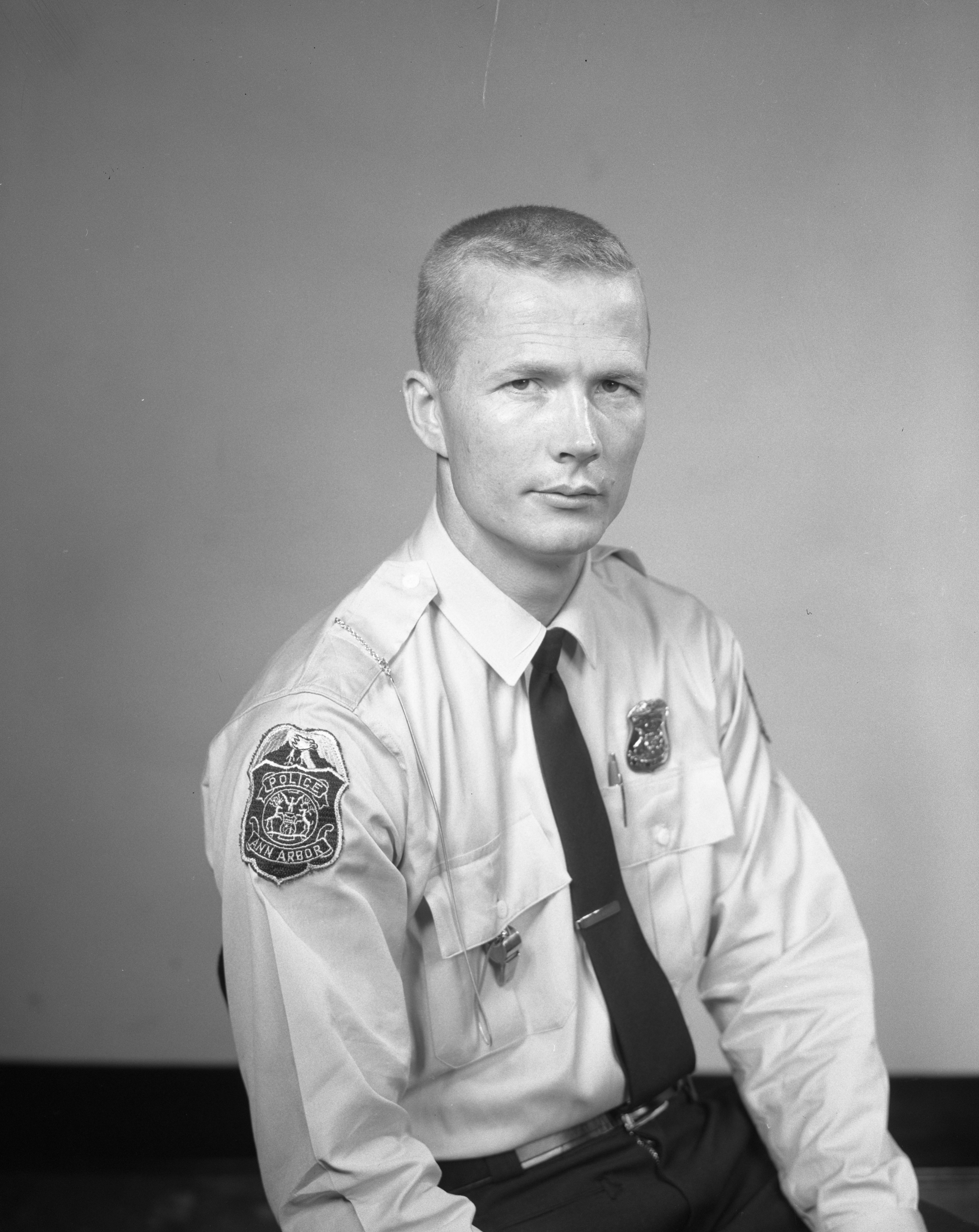 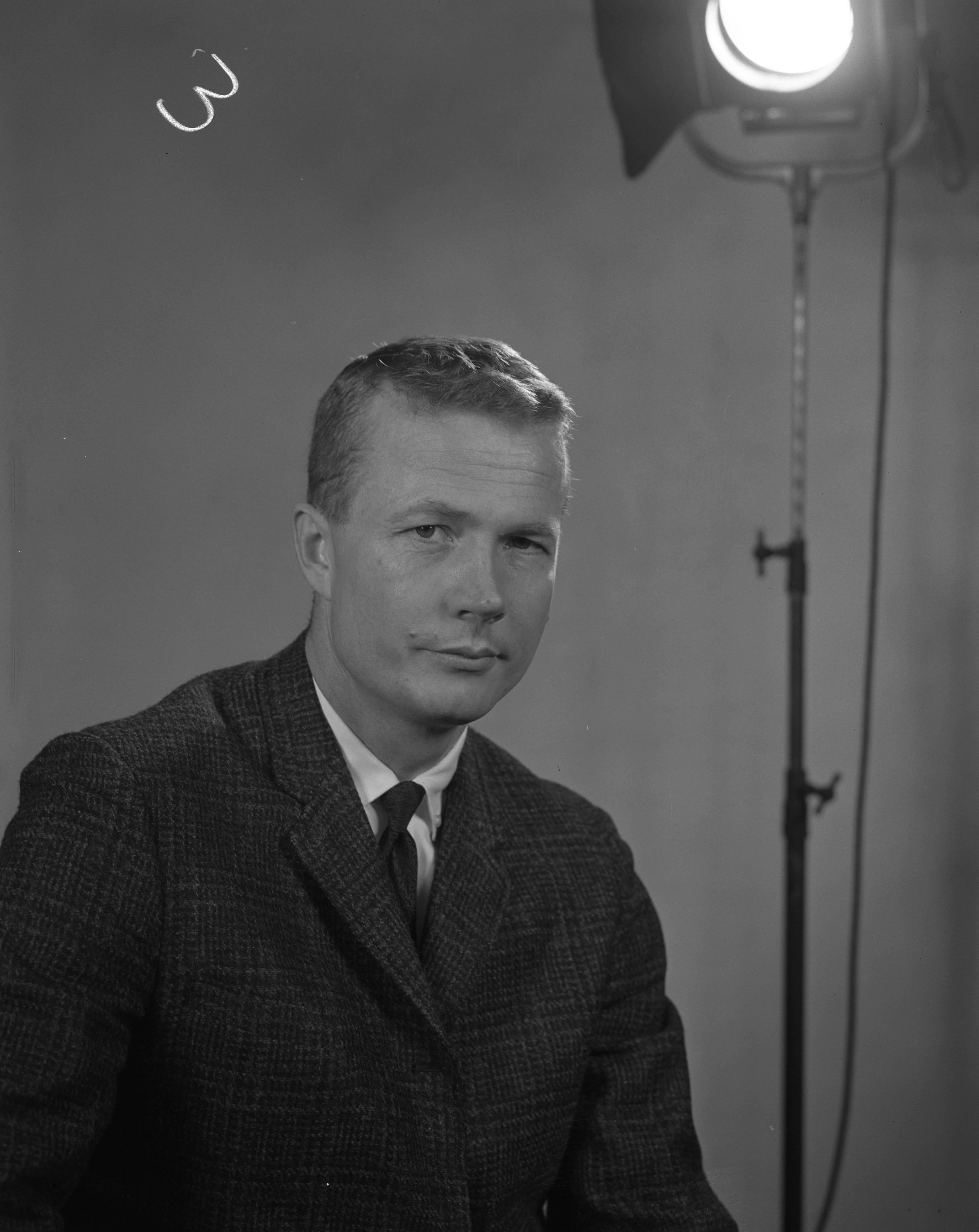 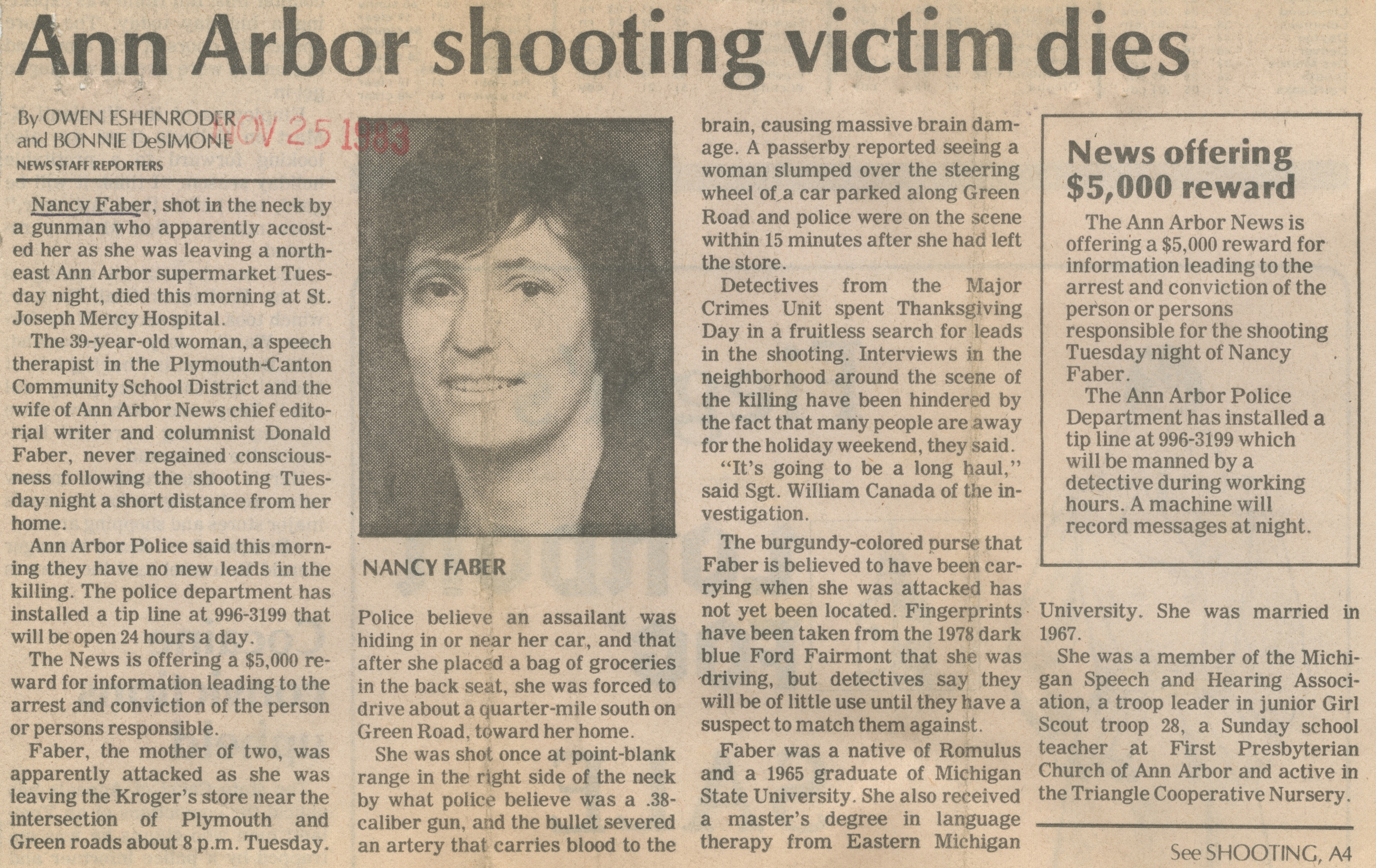