Ernestine Bull grew up in Detroit after moving there with her uncle in 1943, and she recalls attending concerts by the young Aretha Franklin at New Bethel Baptist Church in the 1950s. She joined the United States Army Women's Army Corps (WAC) and did her basic training at Fort McClellan, Alabama. She was stationed at Fort Leonard Wood, Missouri, where she was a member of the basketball team, and in Yokohama, Japan. After her service in the army she was a teacher at Dexter Ferry Elementary School in Detroit for many years.

Ernestine Bull was interviewed by students from Skyline High School in Ann Arbor in 2010 as part of the Legacies Project. 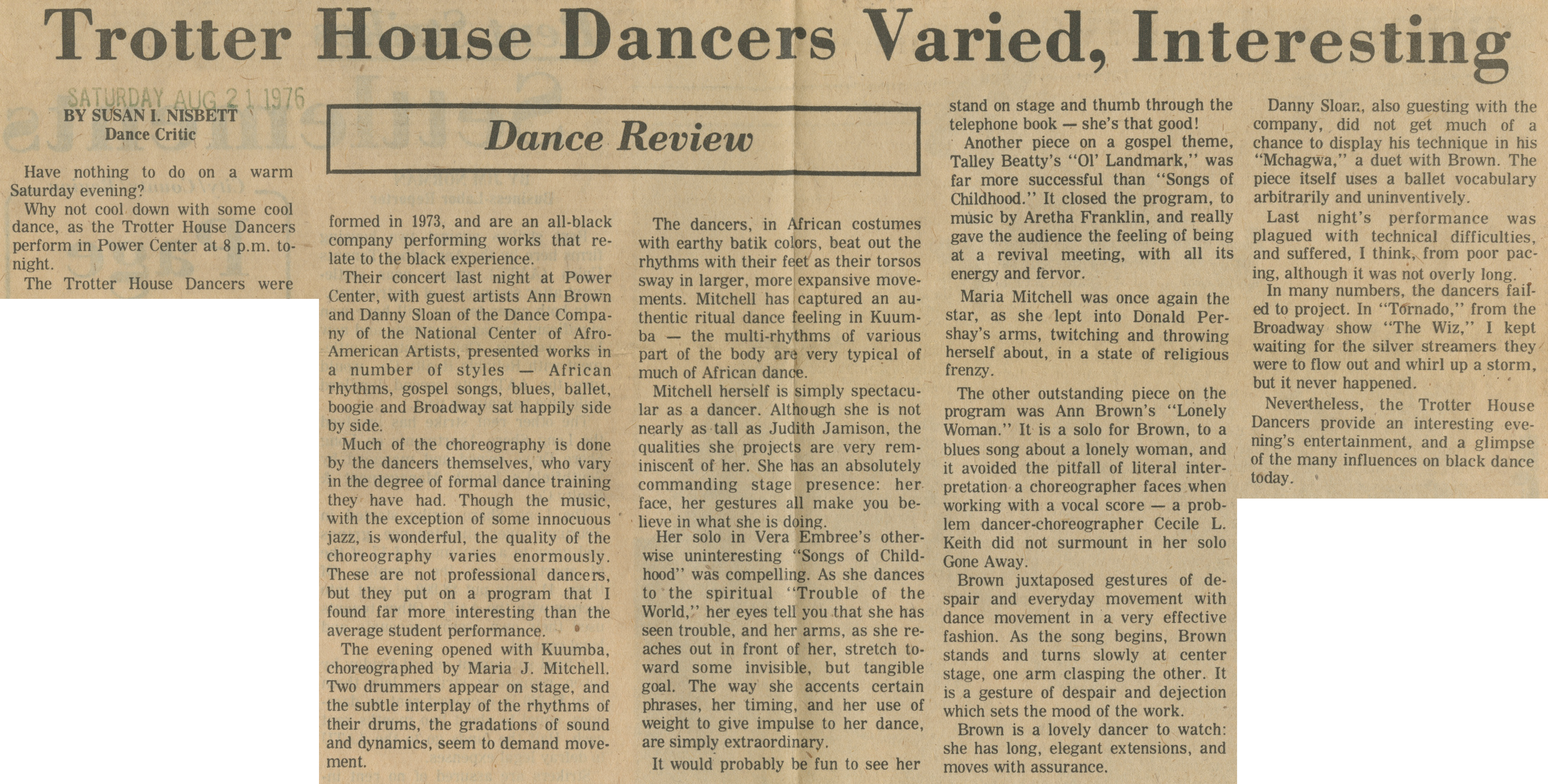 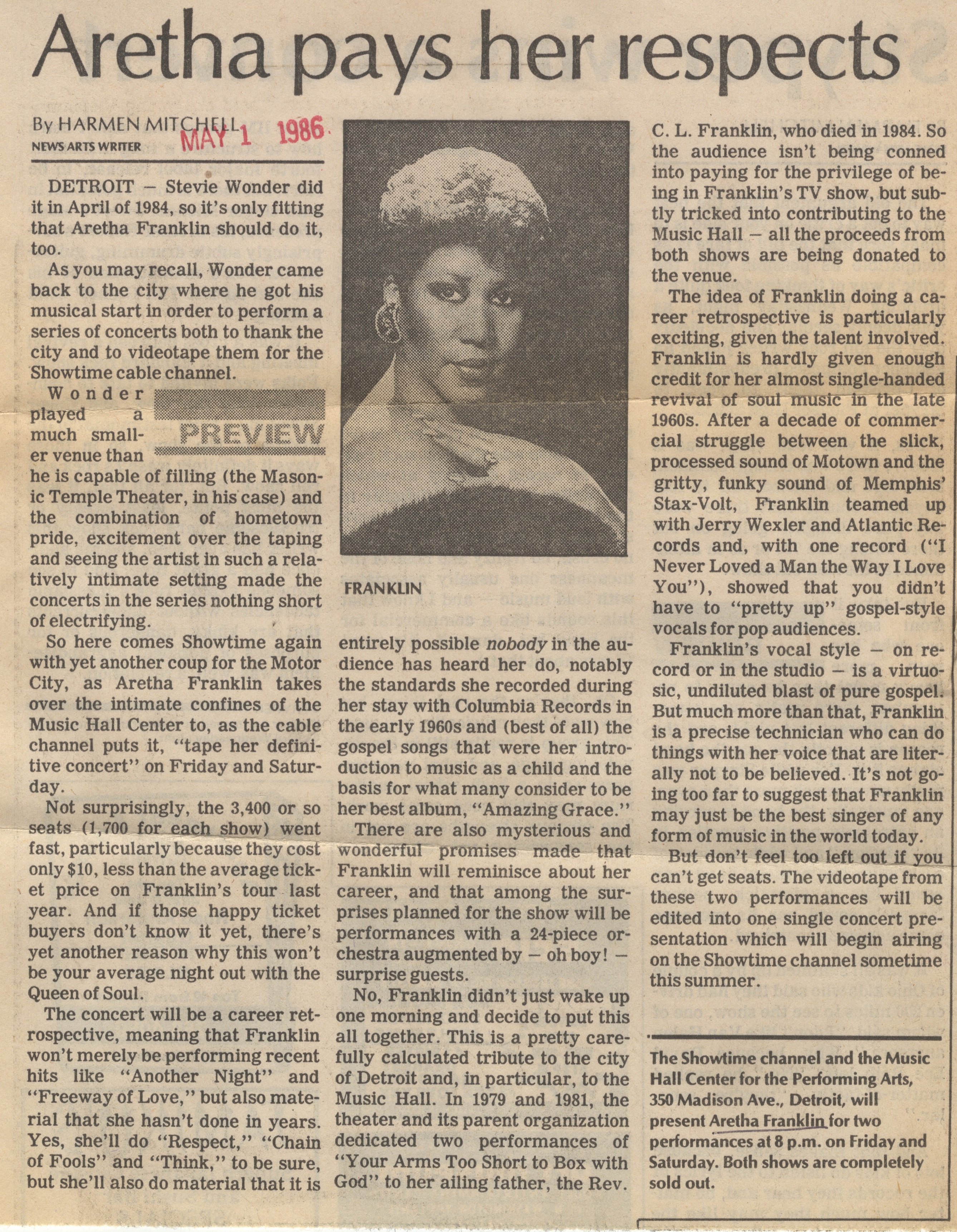 Soul Will Be Hot At Warm-Up

Vera Embree to be honored 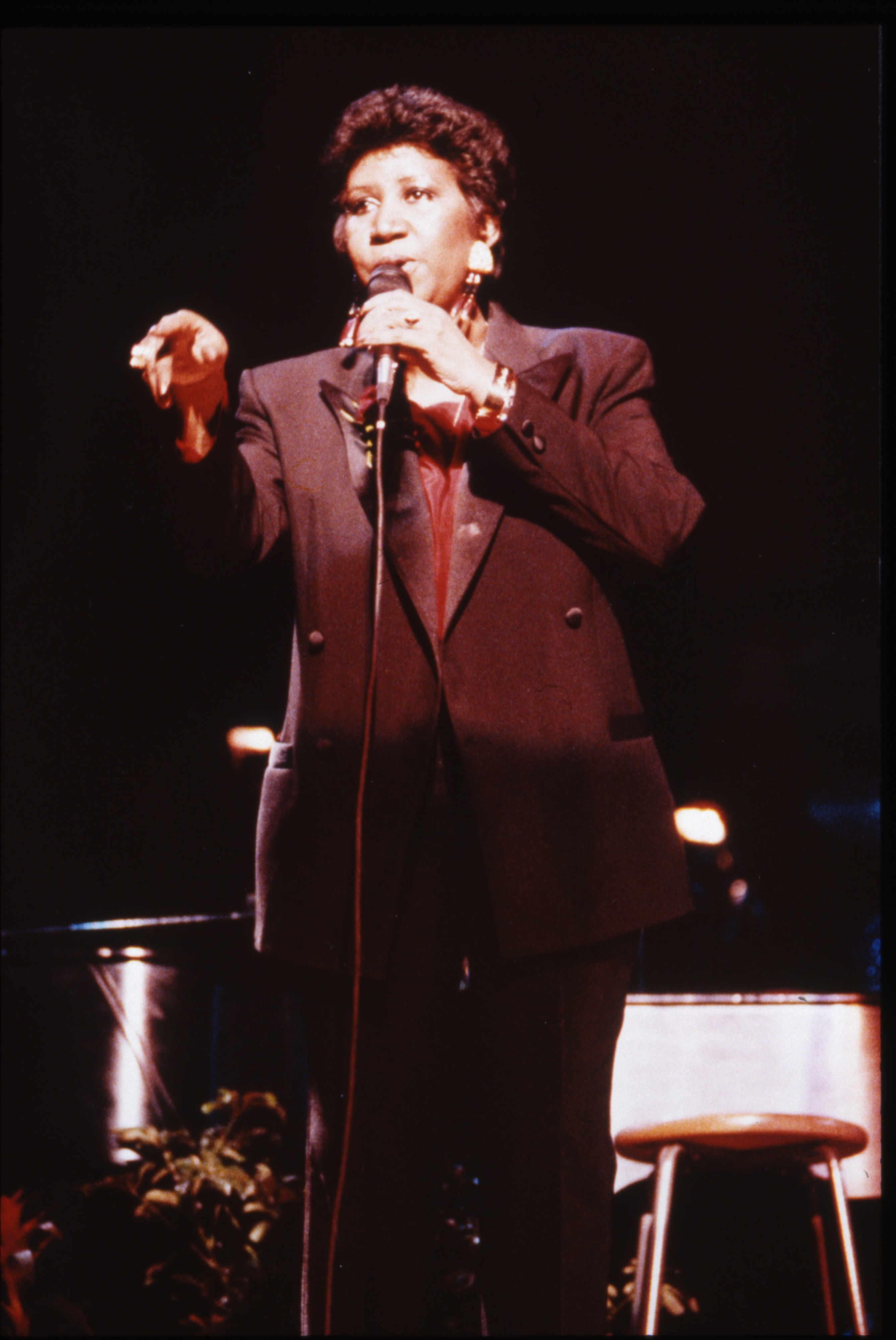 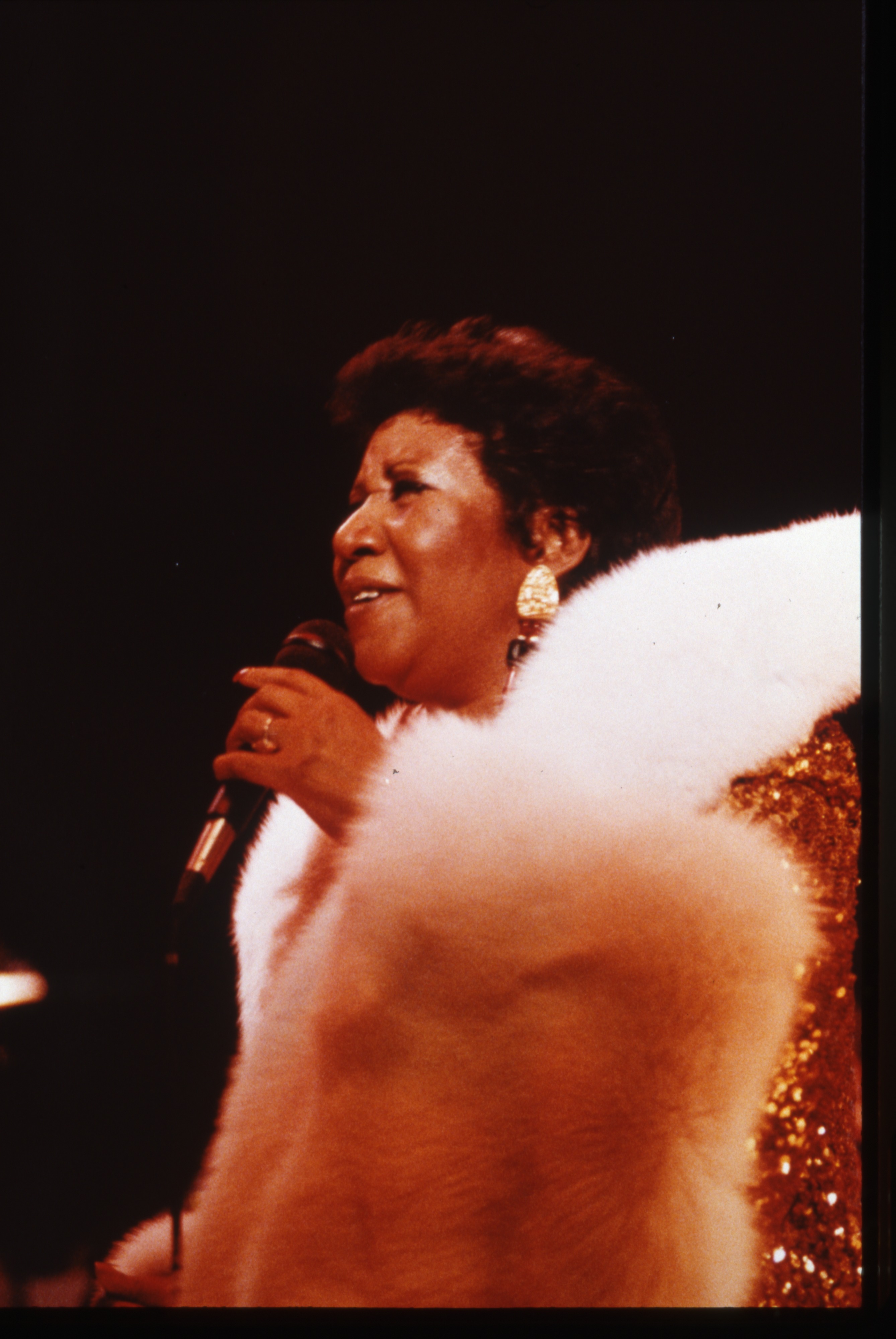 A long-time supporter of the Ann Arbor Summer Festival, Jamie Mistry is proud to help celebrate its 30th season in 2013. He started as a volunteer and through the years, has taken on many roles, including as Chair of the Board of Directors. He remembers the challenges of funding an arts organization during hard times, and the sensitivity necessary in programming to remain sustainable.

These days he remains a community member of the Festival and looks forward to bringing his family to yet another A2SF season.