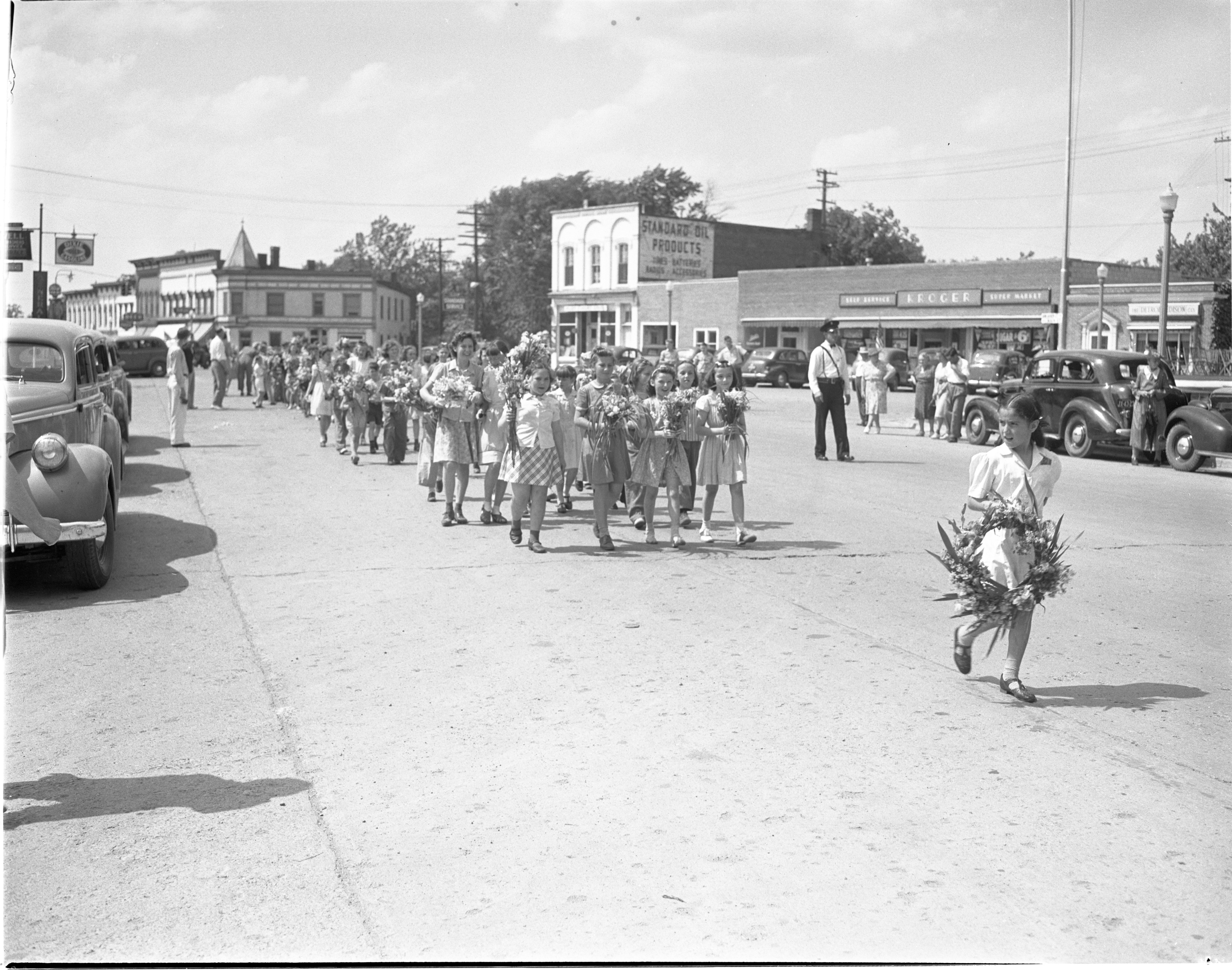 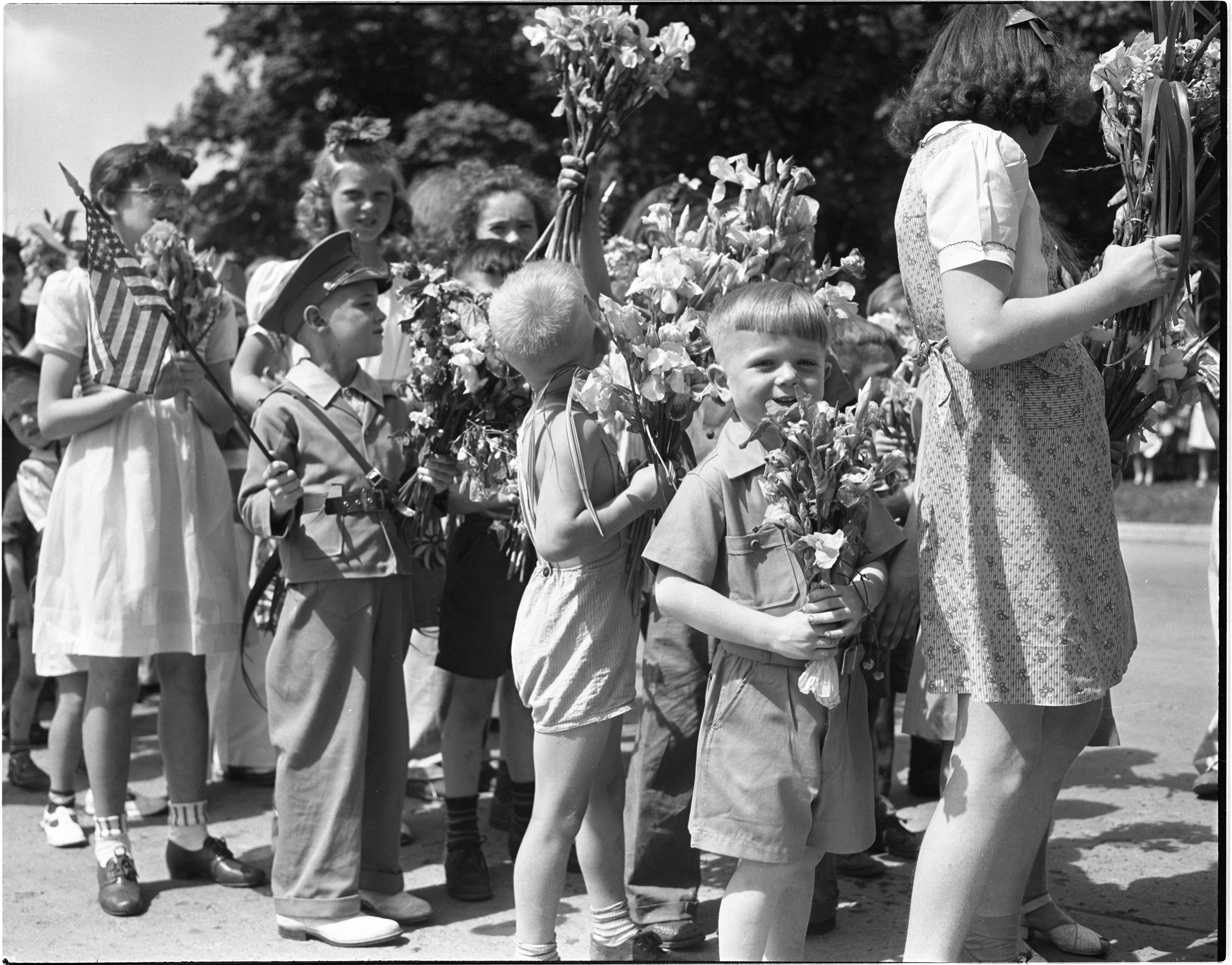 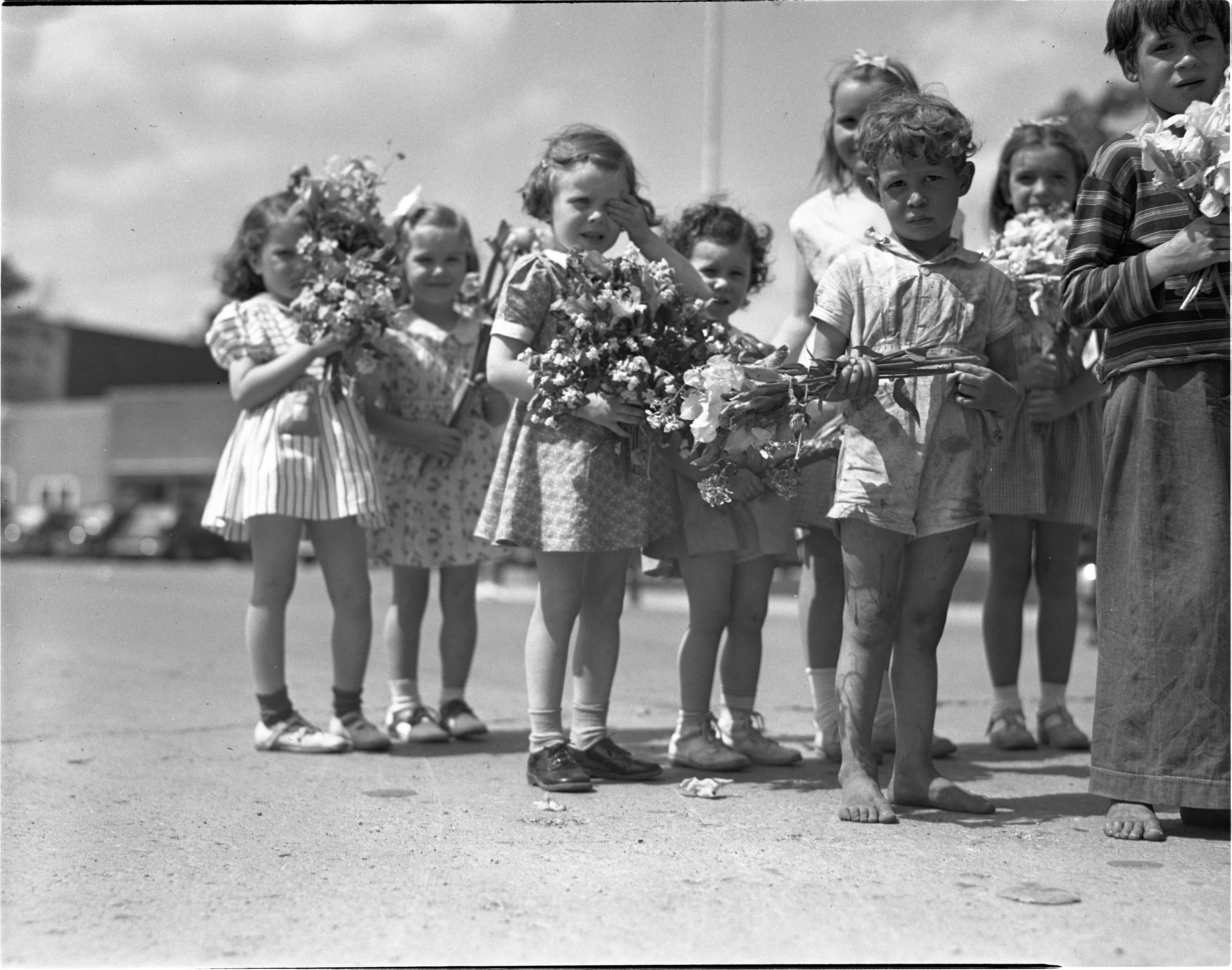 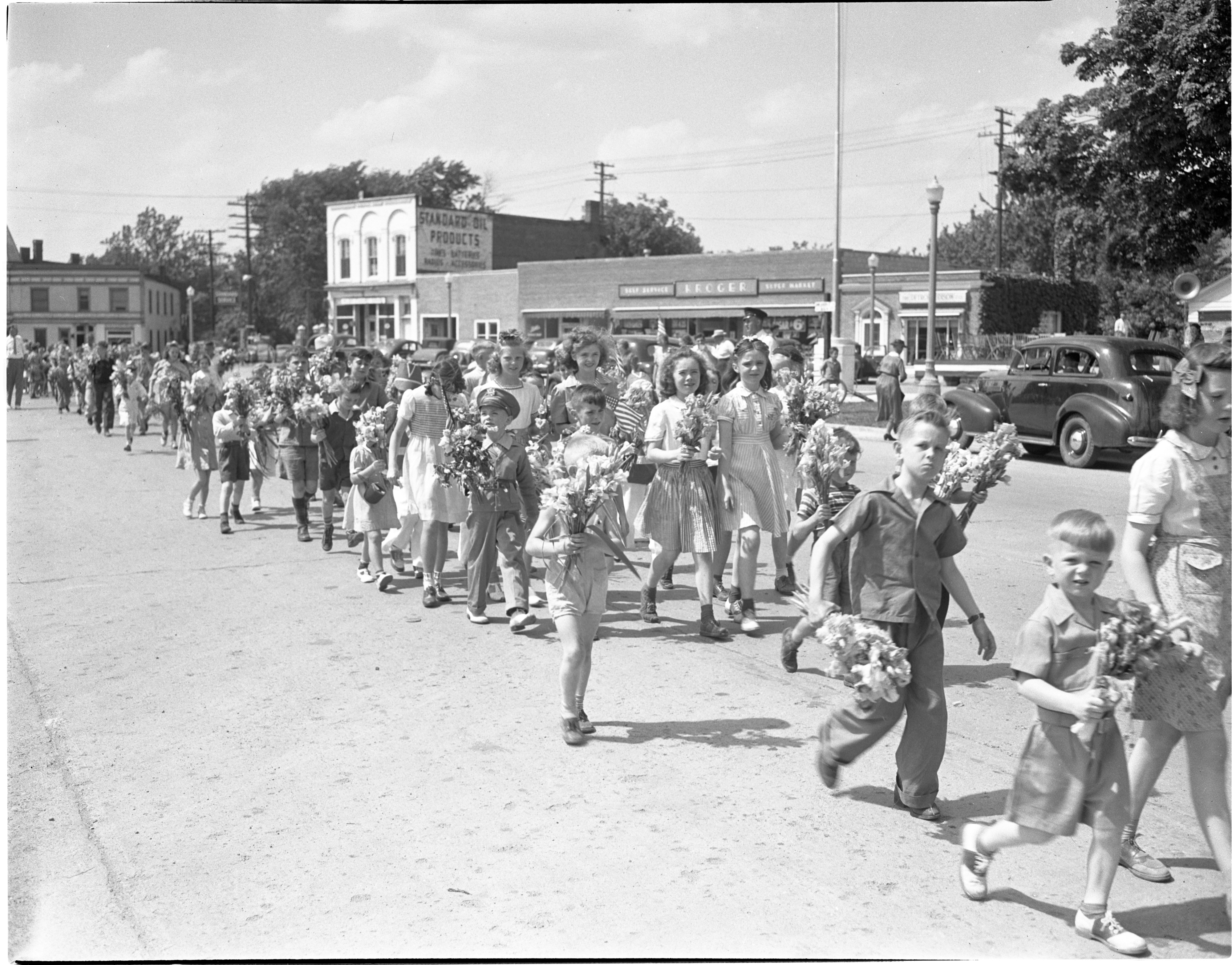 Published In
Ann Arbor News, June 1, 1942
Caption
DEXTER CELEBRATES MEMORIAL DAY: Memorial day exercises at Dexter Saturday included music by the newly-organized high school band, a program in the Copeland auditorium and a parade to the cemetery which drew a multiplicity of the village's youthful residents as is shown above.
Copyright
Copyright Protected 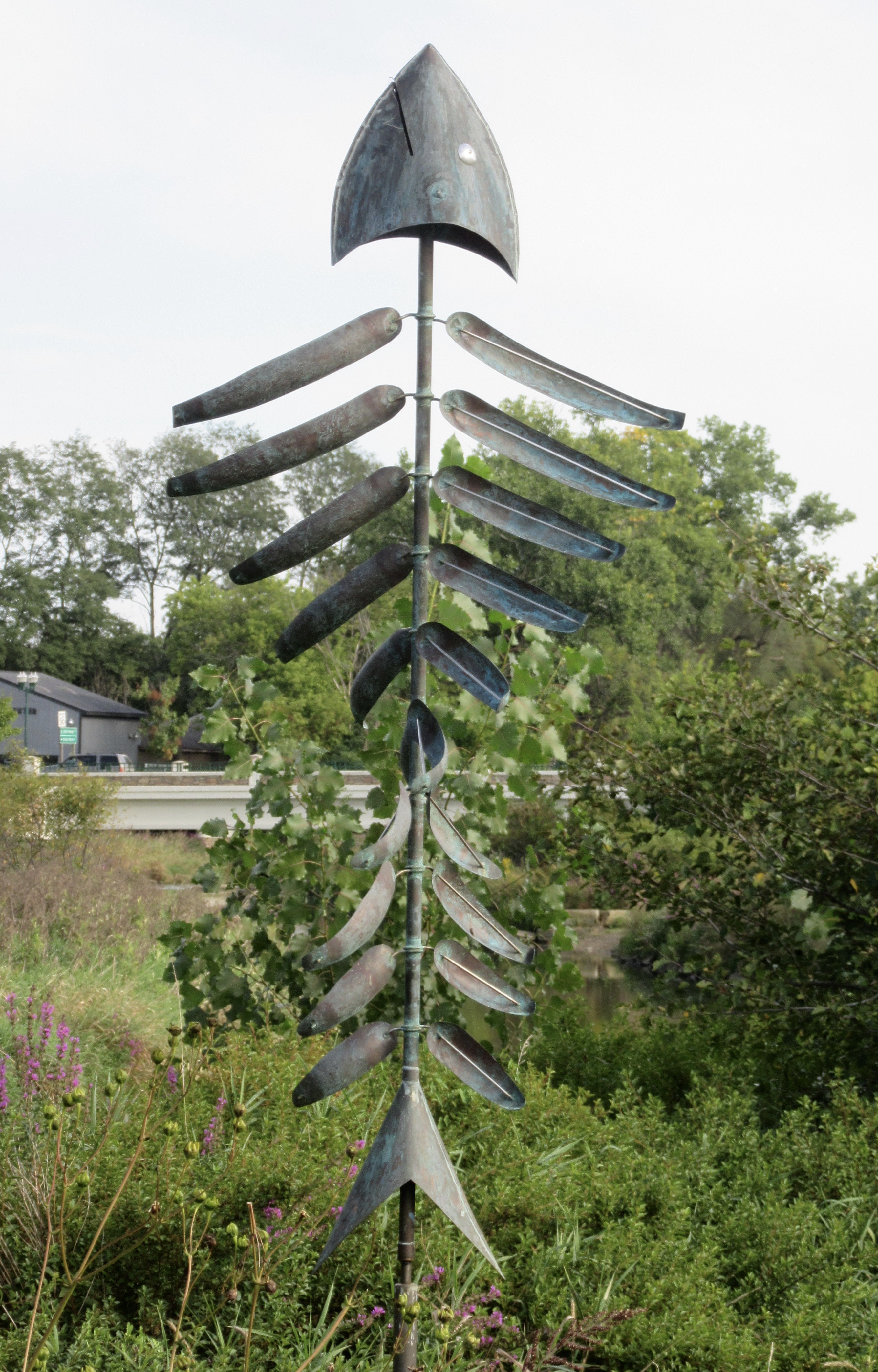 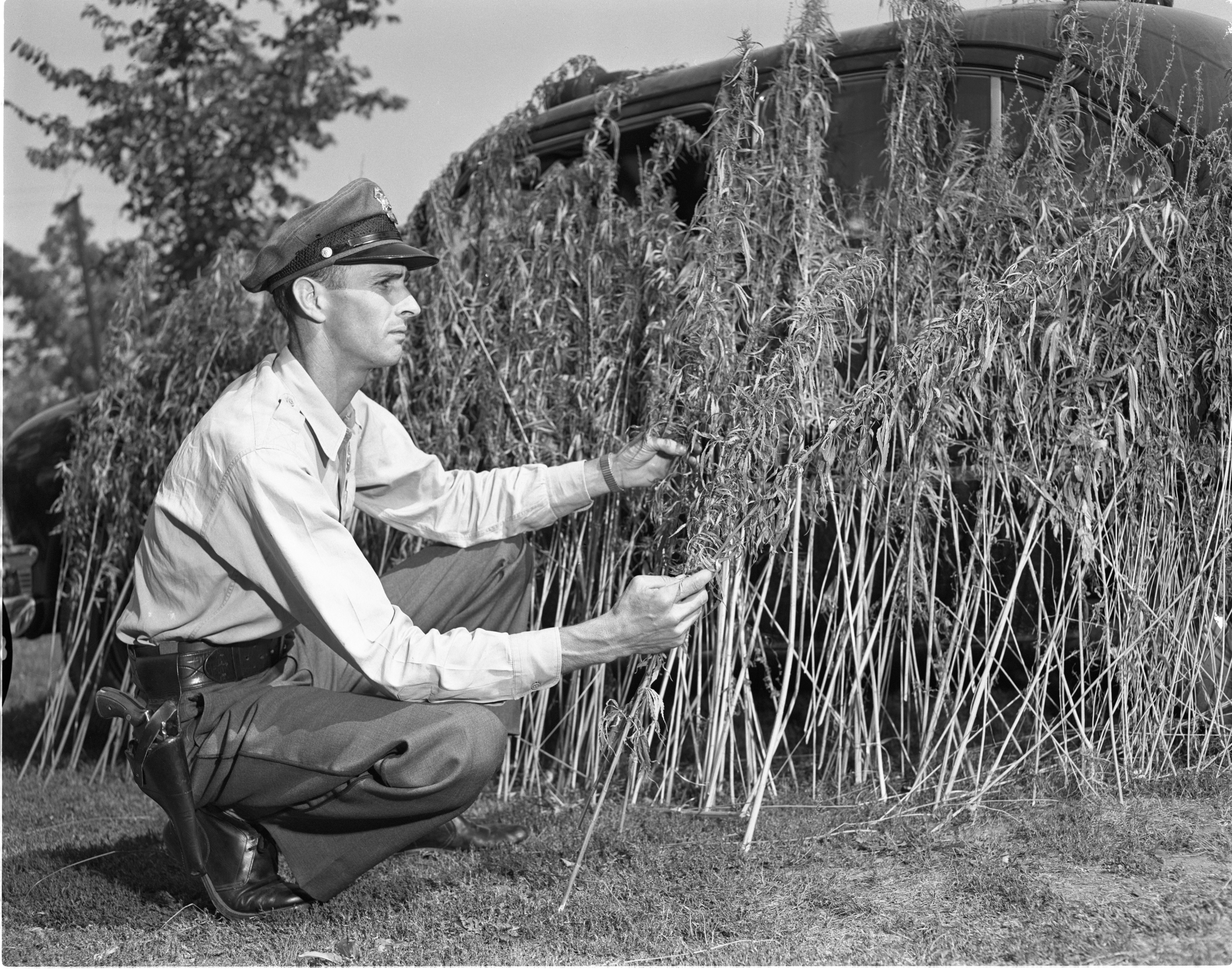 Published In
Ann Arbor News, August 30, 1952
Caption
Sheriff's Deputy John Palmer of Dexter shows part of the 30 pounds of marijuana weed he cut from a field inside the village limits of Dexter this week. The marijuana was first spotted by Dr. William Pidd, who informed Palmer. The deputy confirmed the identification, then cut it down. Although marijuana, a narcotic, is frequently found growing wild, Palmer found evidence that this particular patch may have been cultivated. Several of the weeds had been "topped" recently. The tops are used to prepare marijuana cigarets or "reefers."
Copyright
Copyright Protected 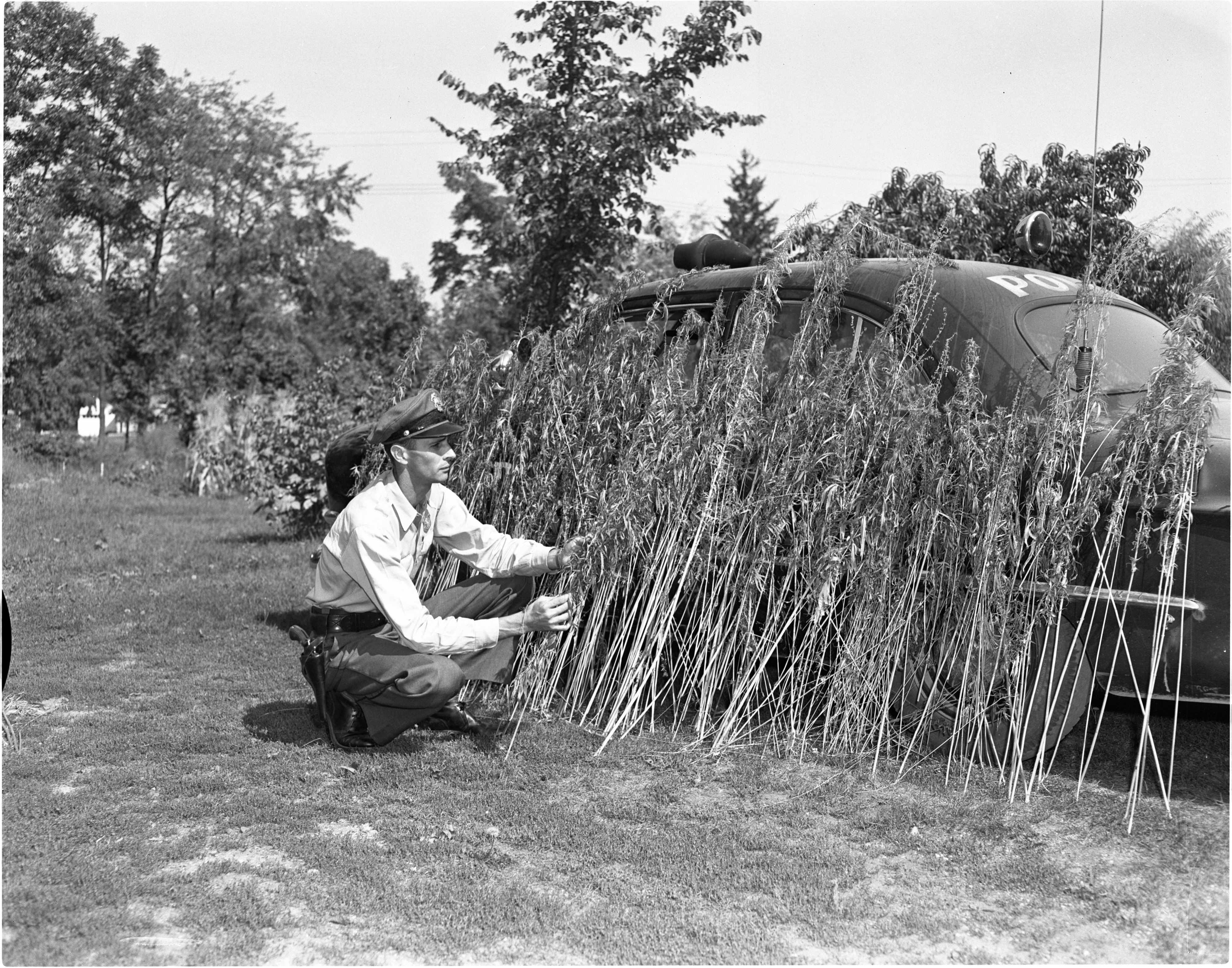 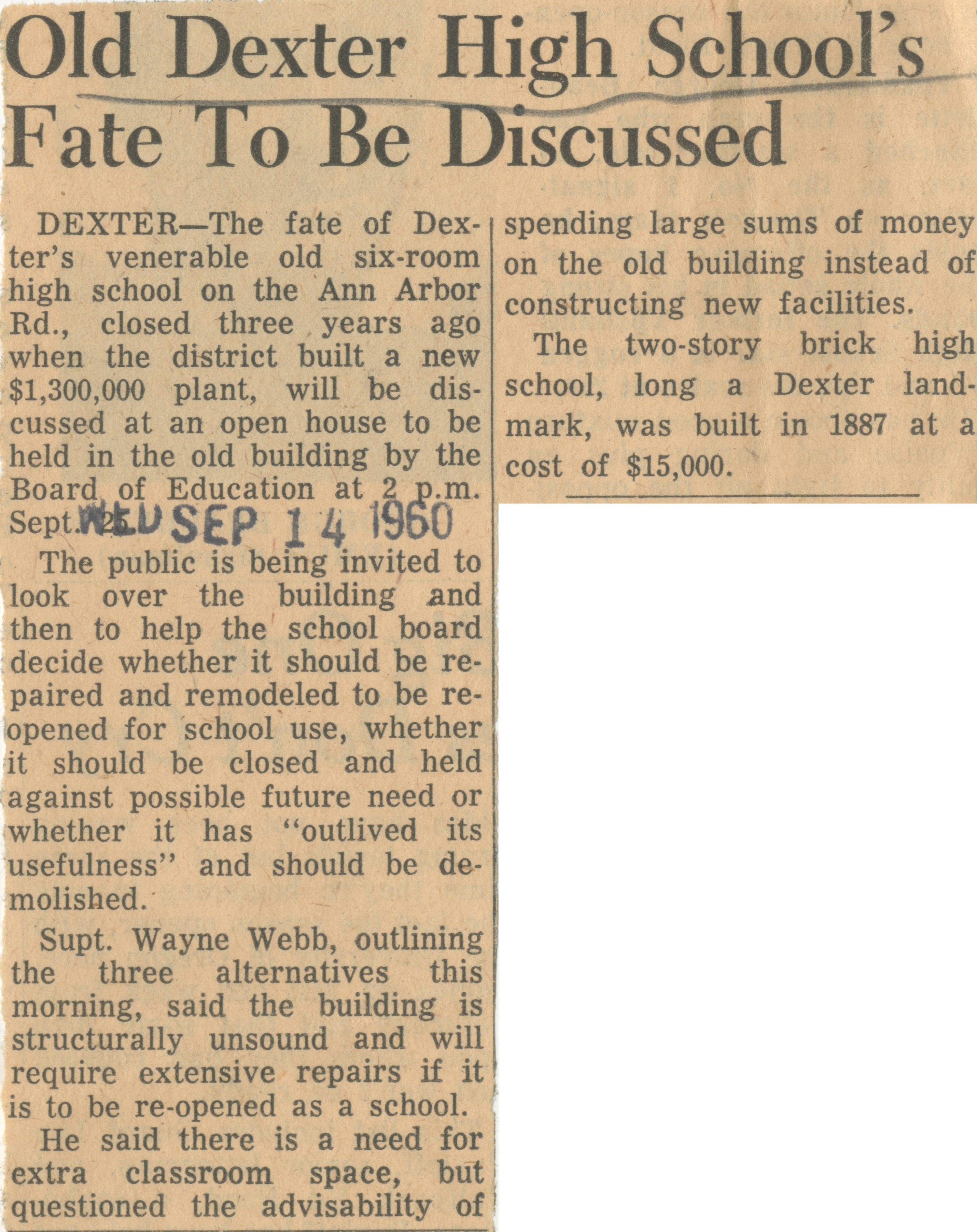 Dexter To Decide What To Do With Old High School

Dexter Landmark Due For Demolition 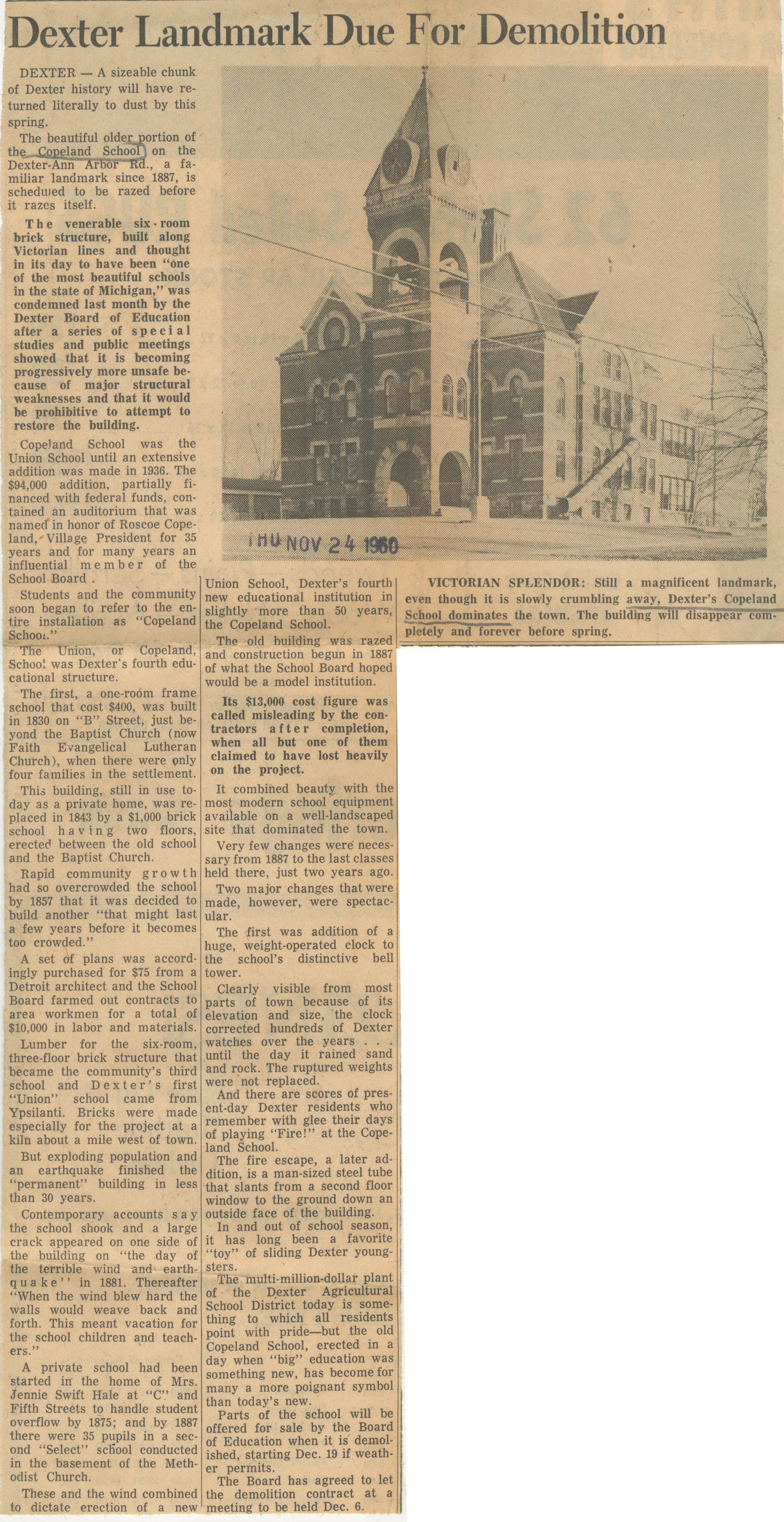