The Rev. Mr. Pickerill Retires Ministry On 'U' Campus After 23 Years Of Service 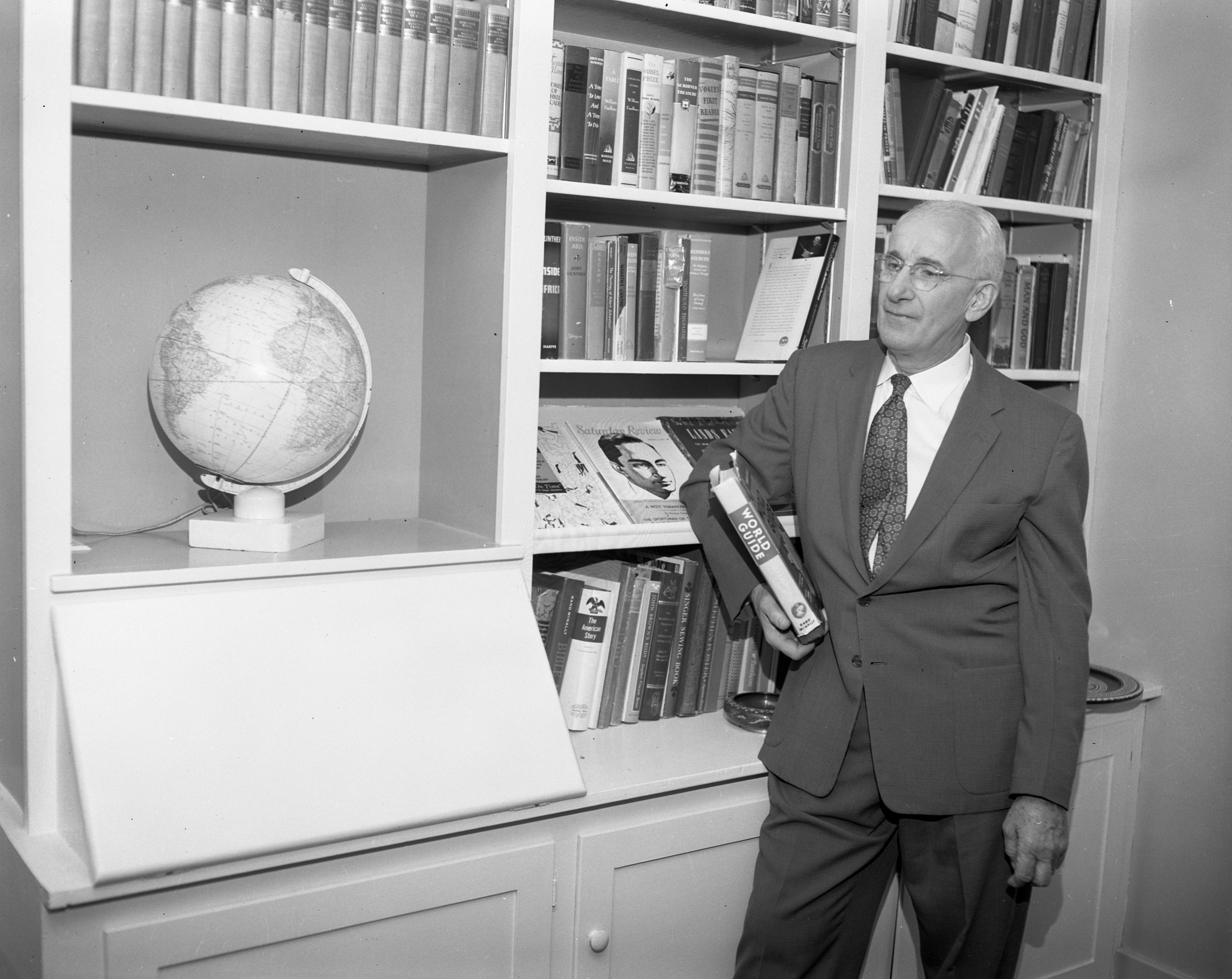 Published In
Ann Arbor News, August 30, 1957
Caption
Minister Retires: The Rev. H. L. Pickerill, retiring campus minister to students of the Congregational-Disciples Student Guild, has reinforcement for his interest in international happenings - many former students are now living and working all over the world. Continued reading about such interests, as well as carpentry in his house, will occupy some retirement time.
Copyright
Copyright Protected 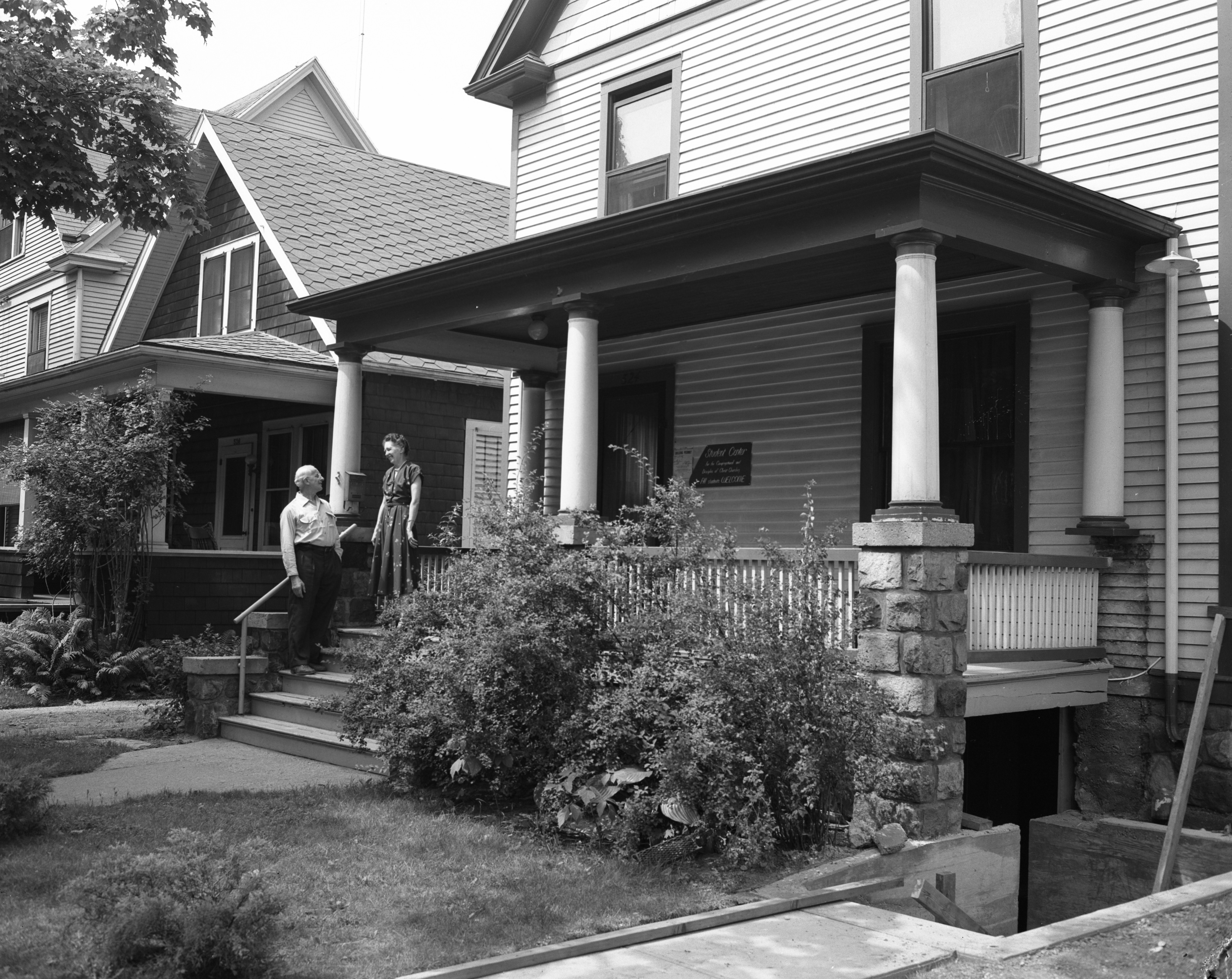 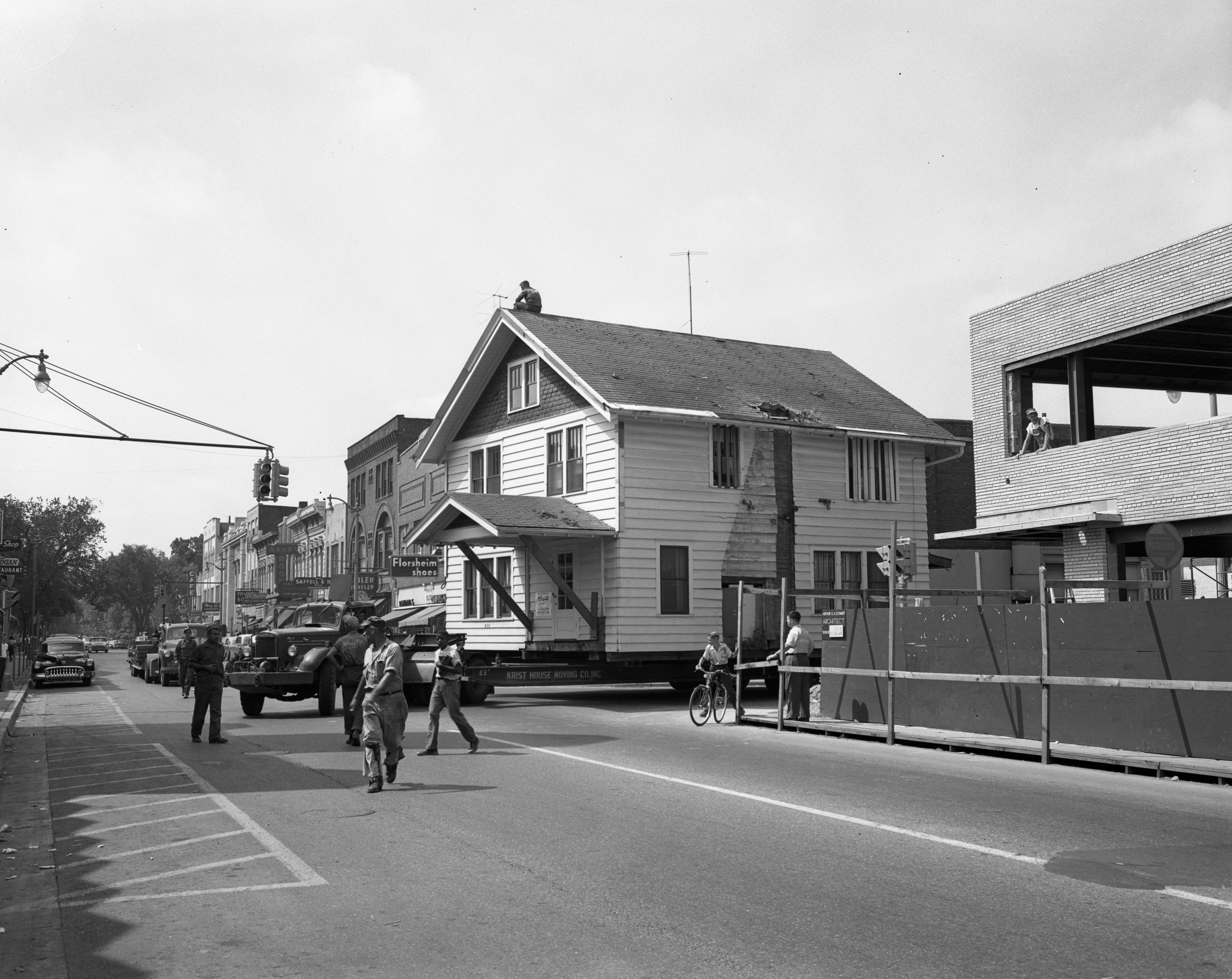 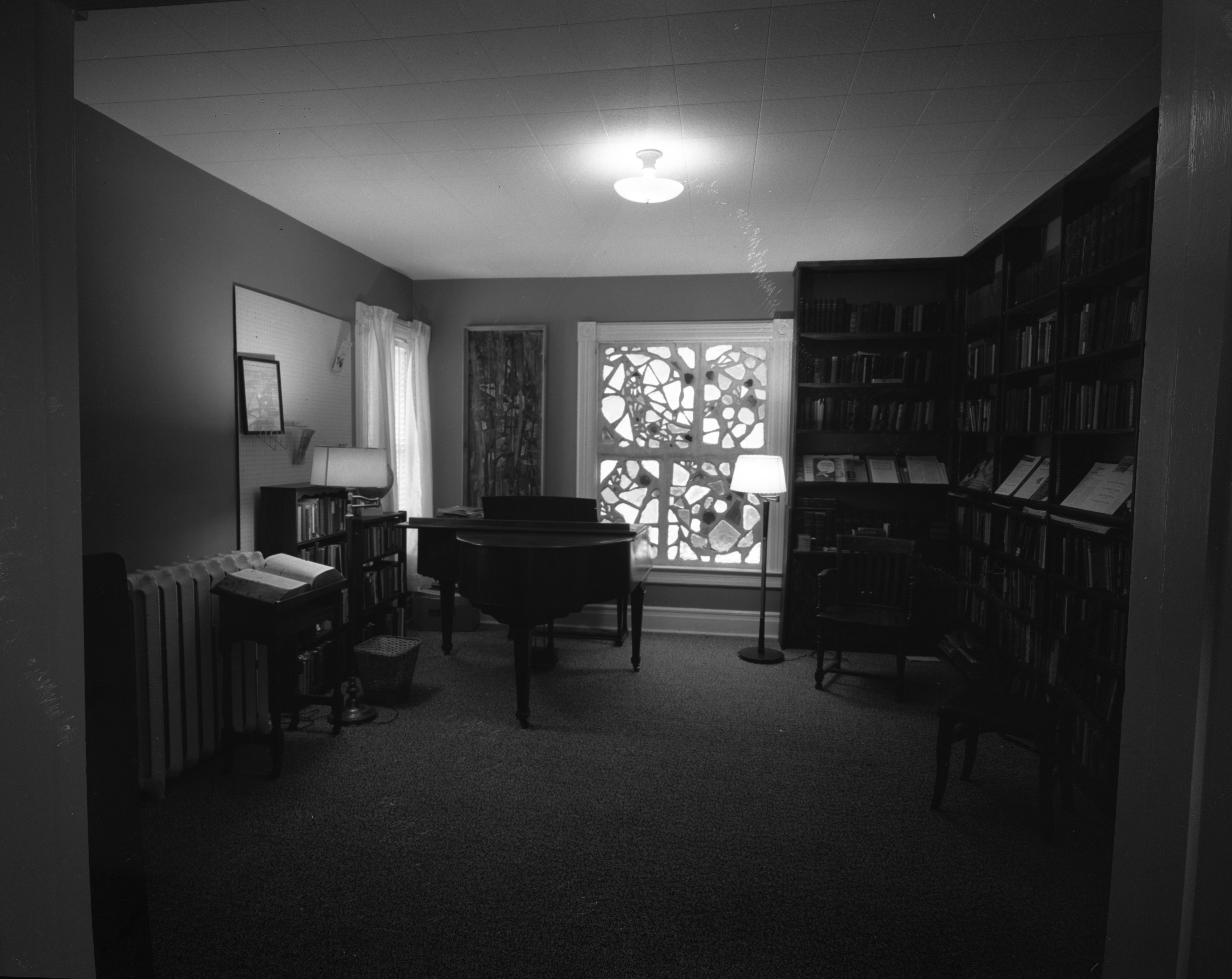 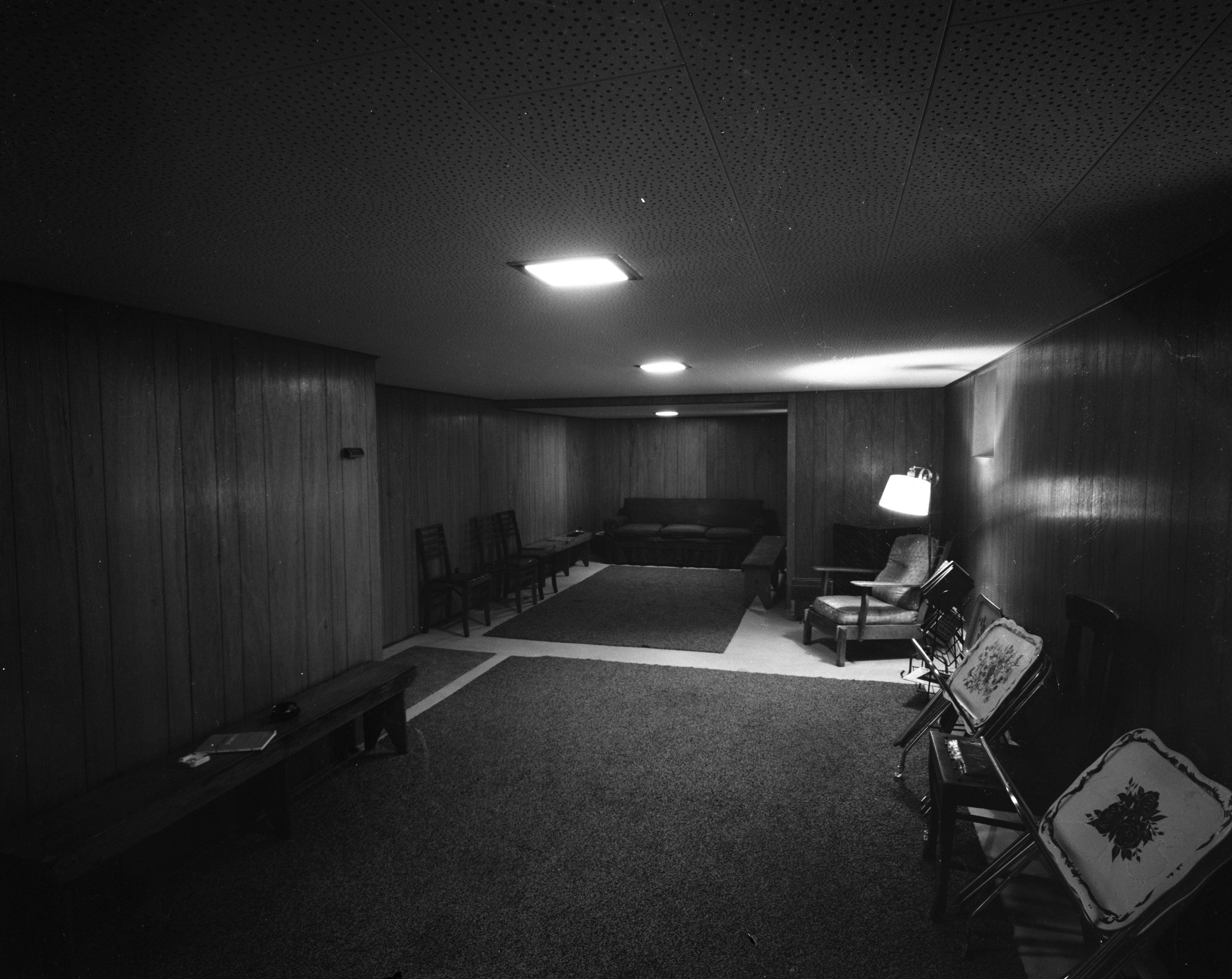 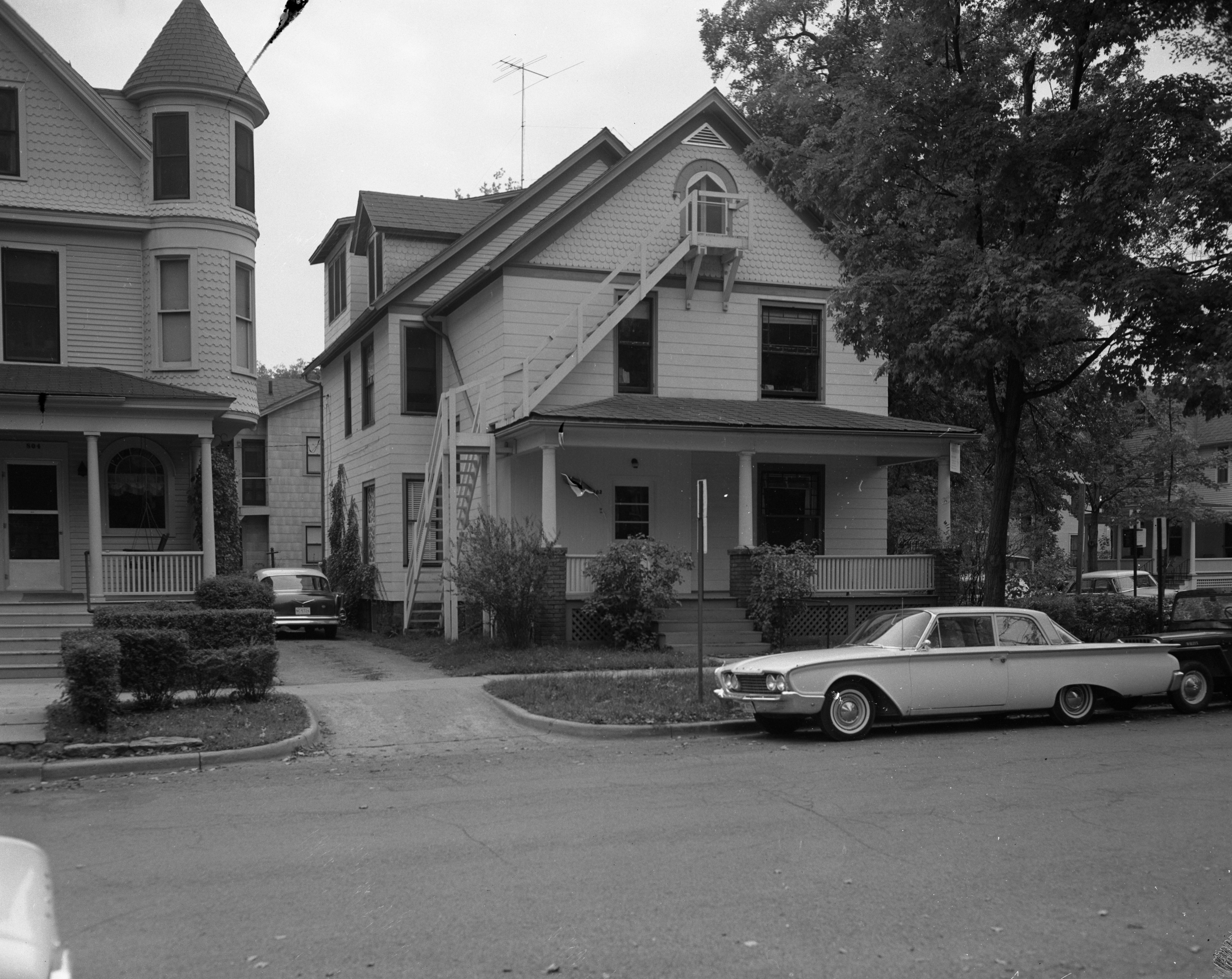 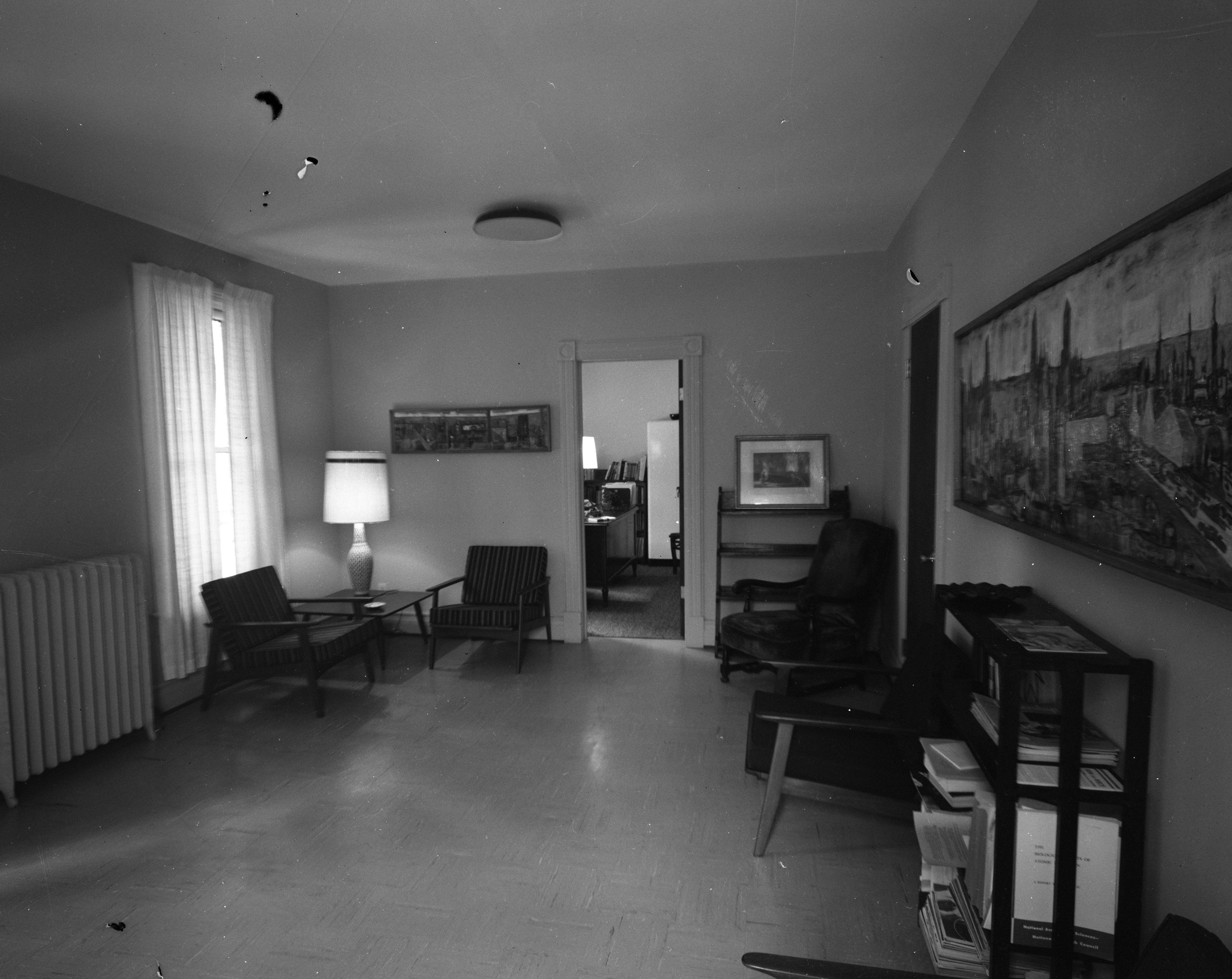 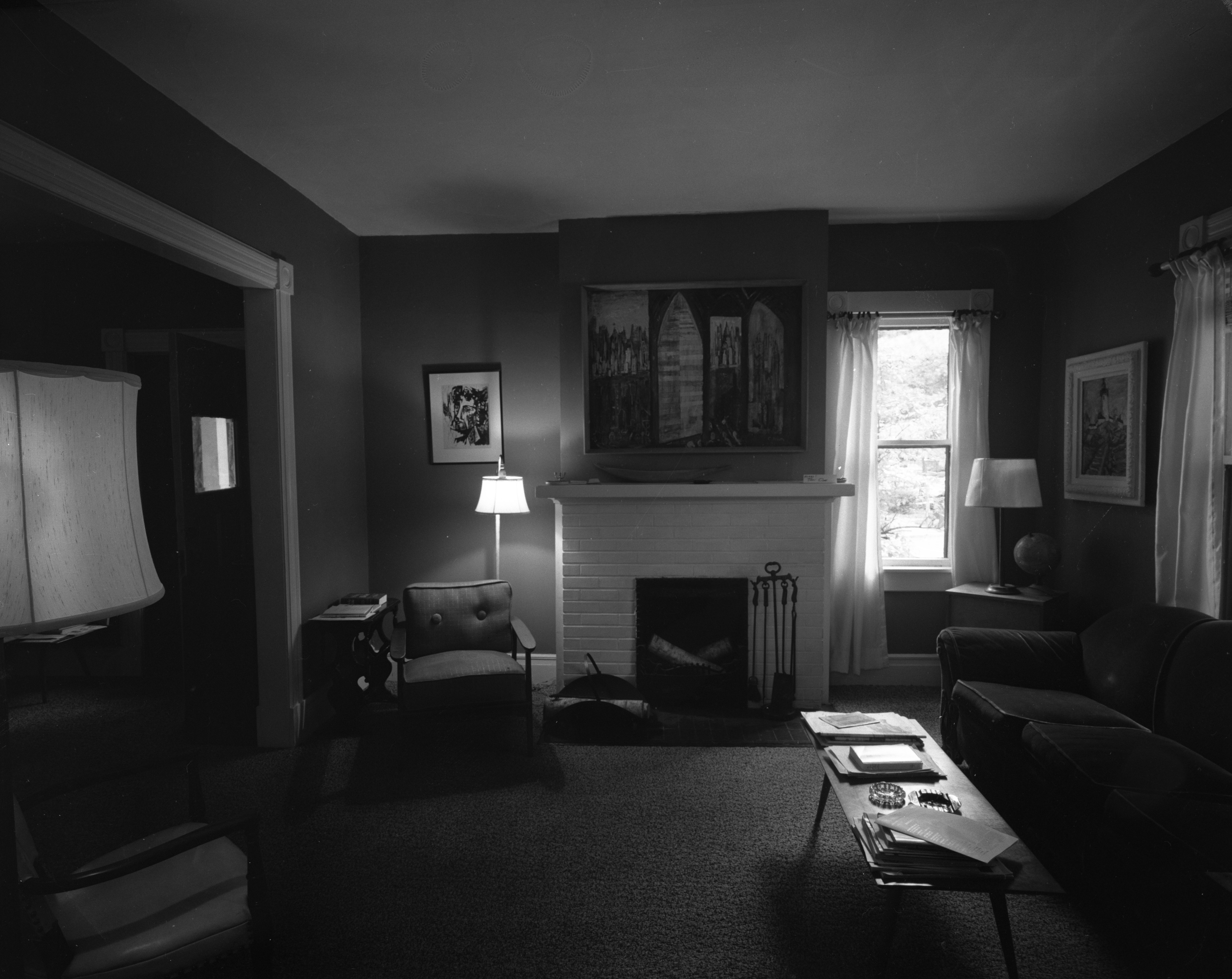