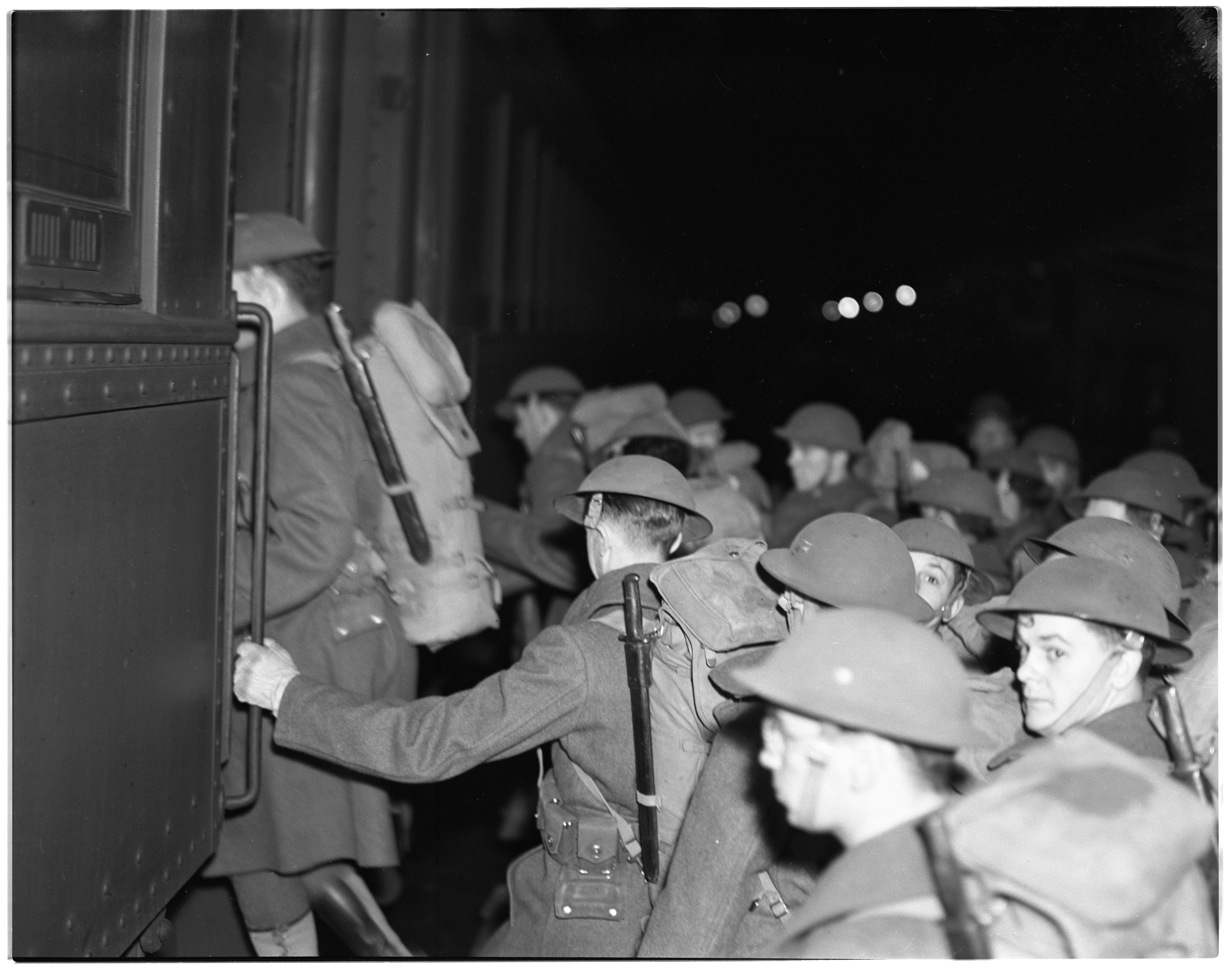 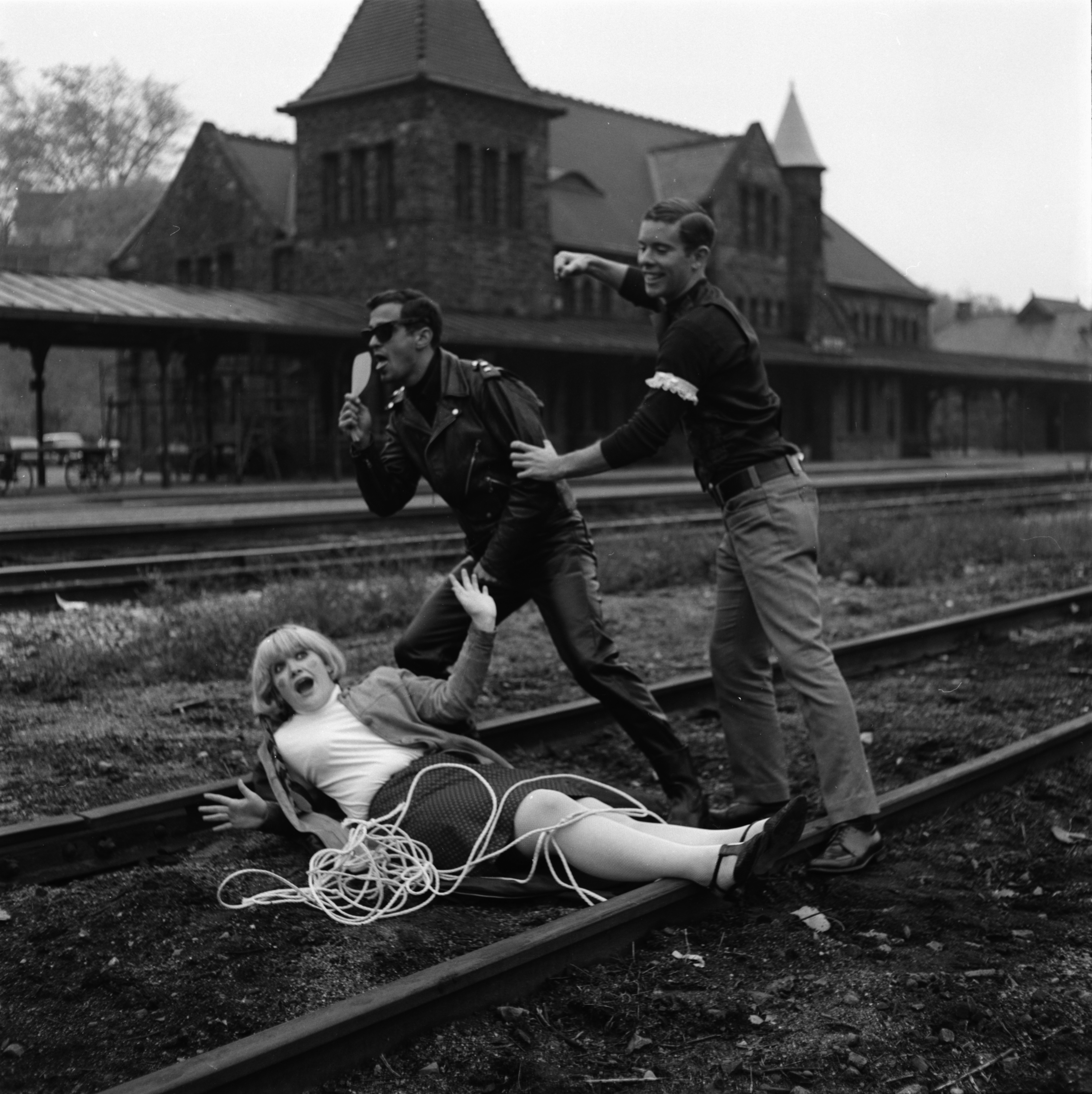 Published In
Ann Arbor News, October 21, 1966
Caption
Bit Of Old And New: When the black-hearted Fagan the Viper dragged pristine Belinda to the railroad tracks and began to tie her down, the employees at the New York Central Railroad depot took a collective double take. And then when Hairbreadth Harry the Boy Hero came dashing out of the distance going too many frames per minute, they started in disbelief. Fagan, played by Richard Rattner, a U-M senior, has traded his tall silk hat for motorcycle leathers. Harry, who himself has gone a week bit mod, is played by Terry Jones, a U-M senior in speech. Paula Shapiro, who plays the rosy cheeked damsel in distress, is also a senior in speech at the University. Morleen Getz, a U-M graduate in radio and TV, is directing the threesome in a film project for her cinematography course. The result of their efforts were some bewildered depot employees and a flick with a cute mod twist on an old theme.
Copyright
Copyright Protected 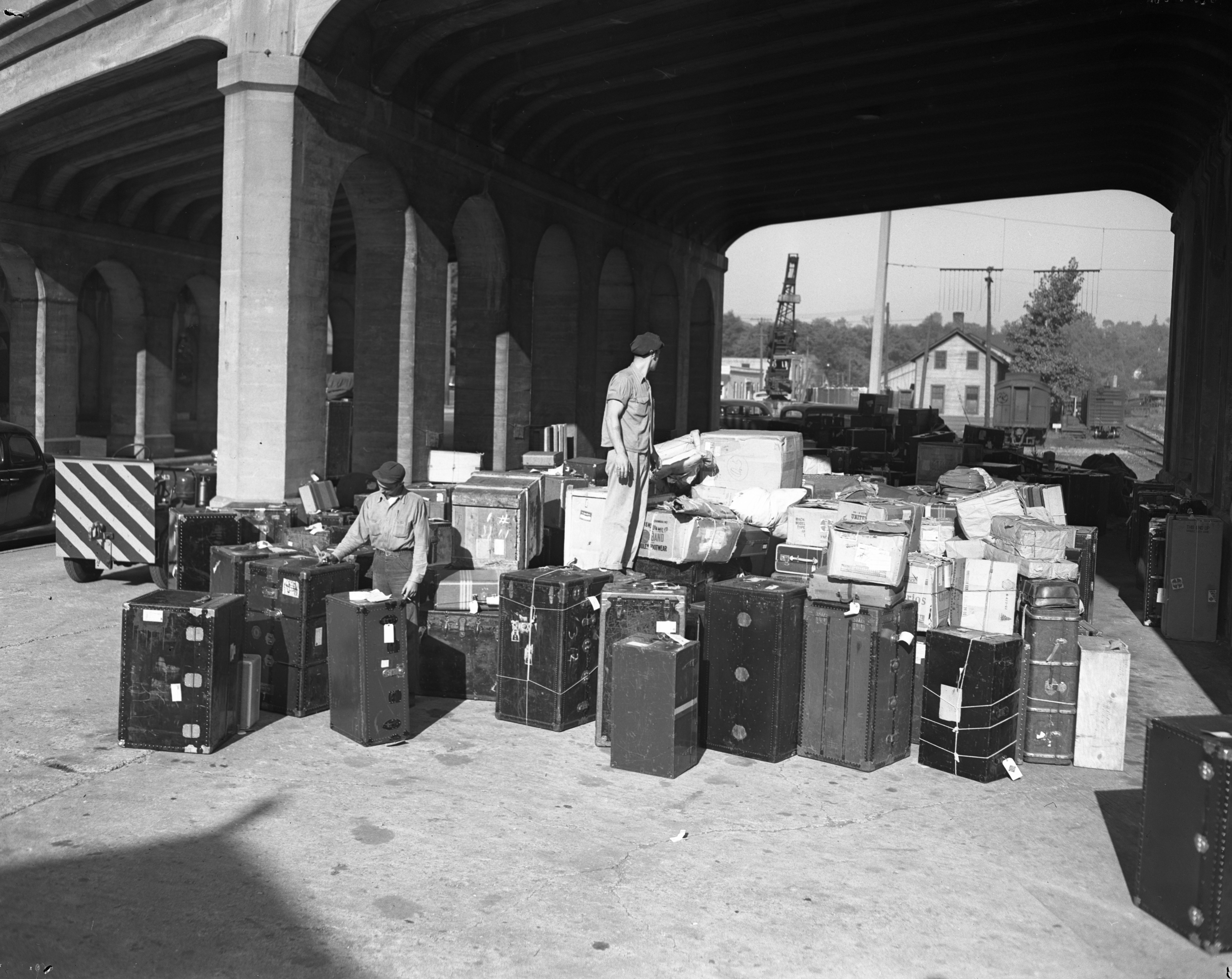 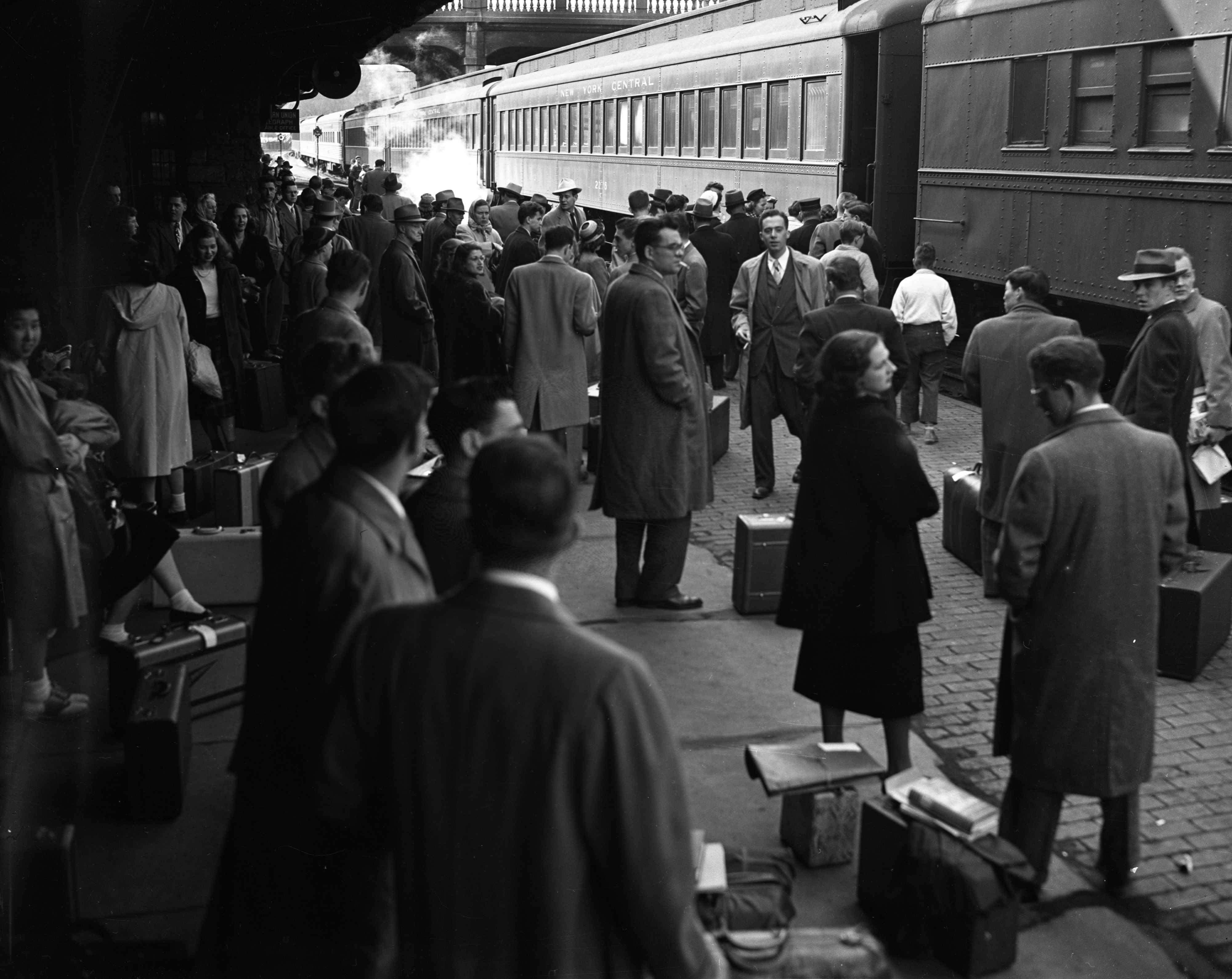 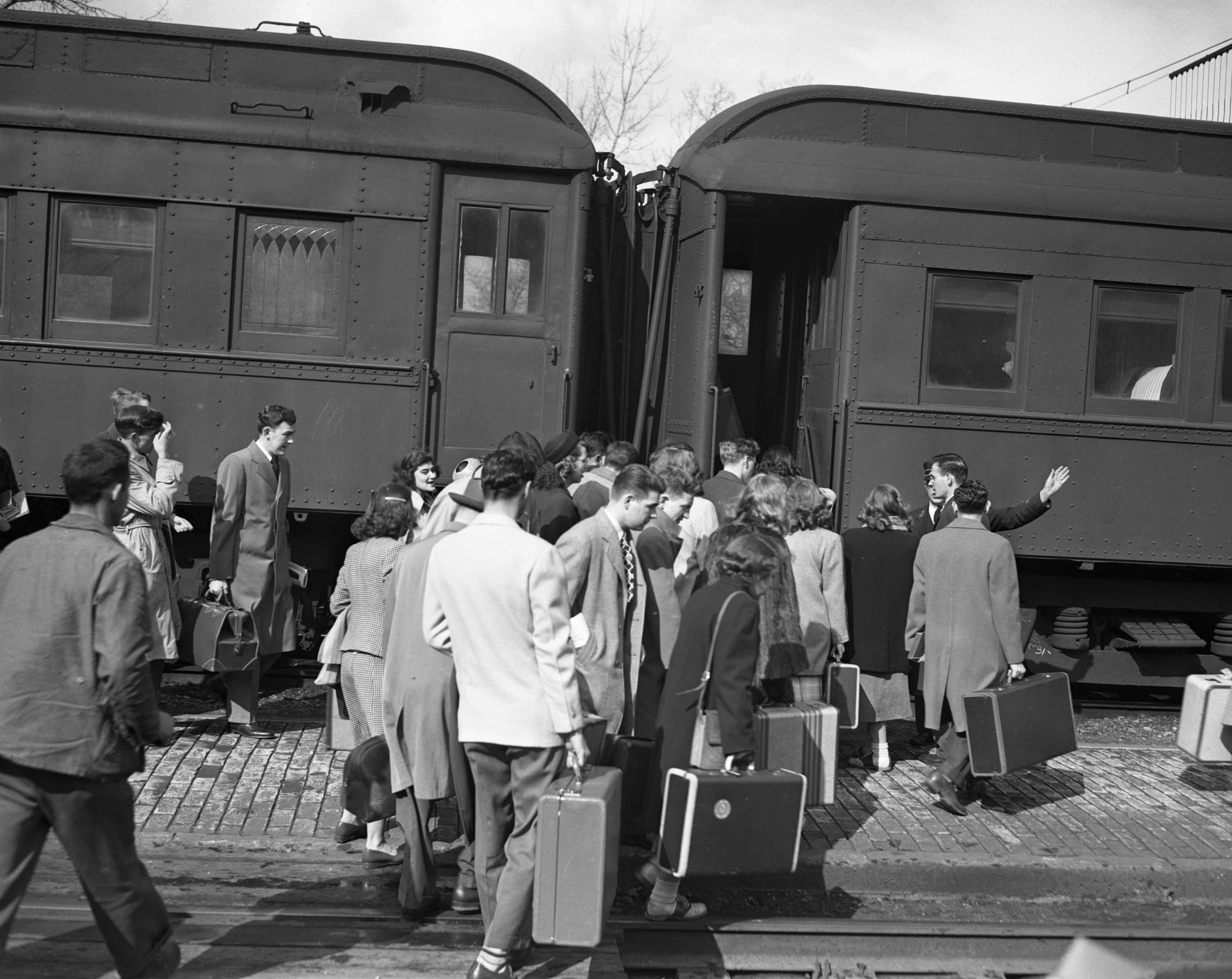 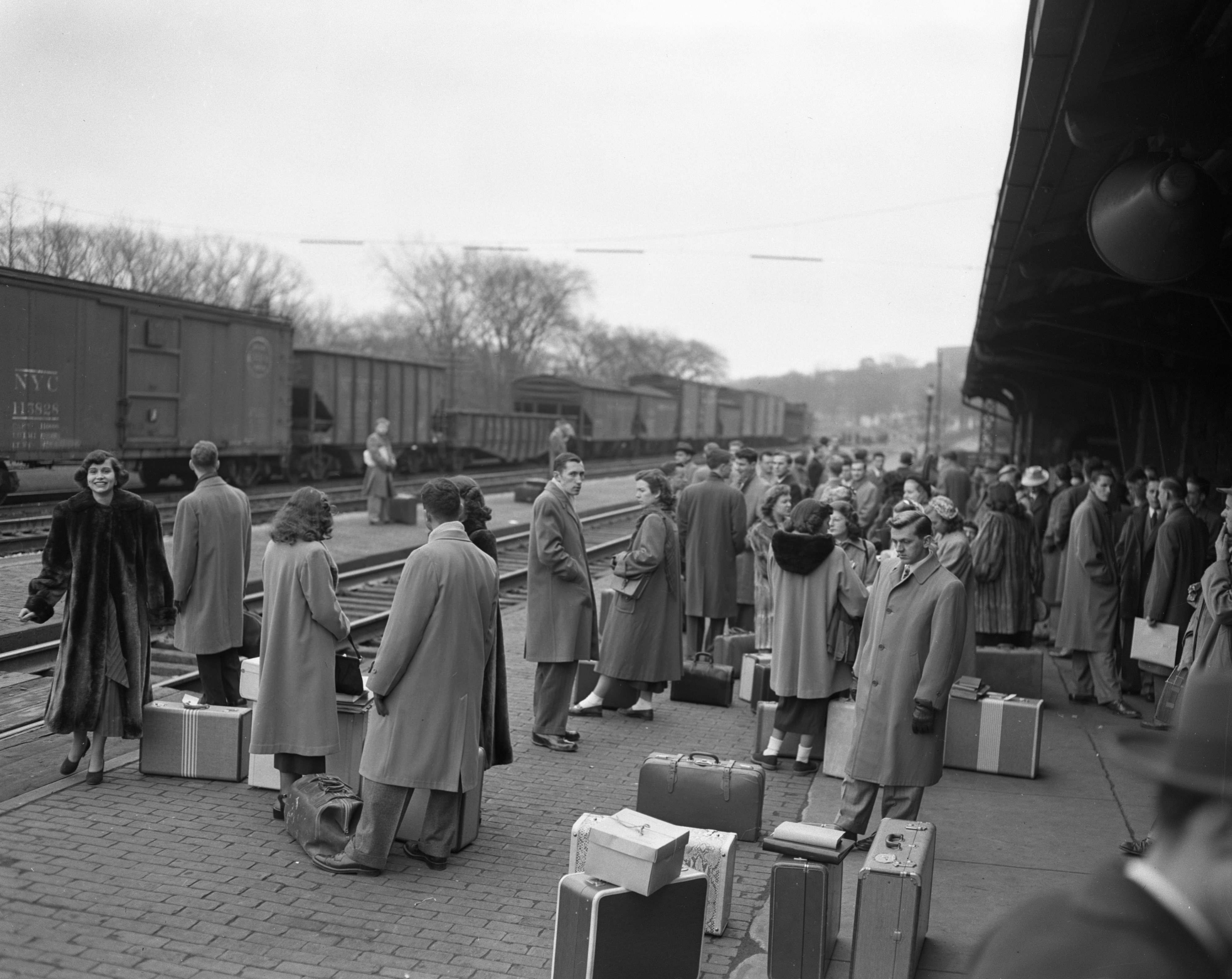 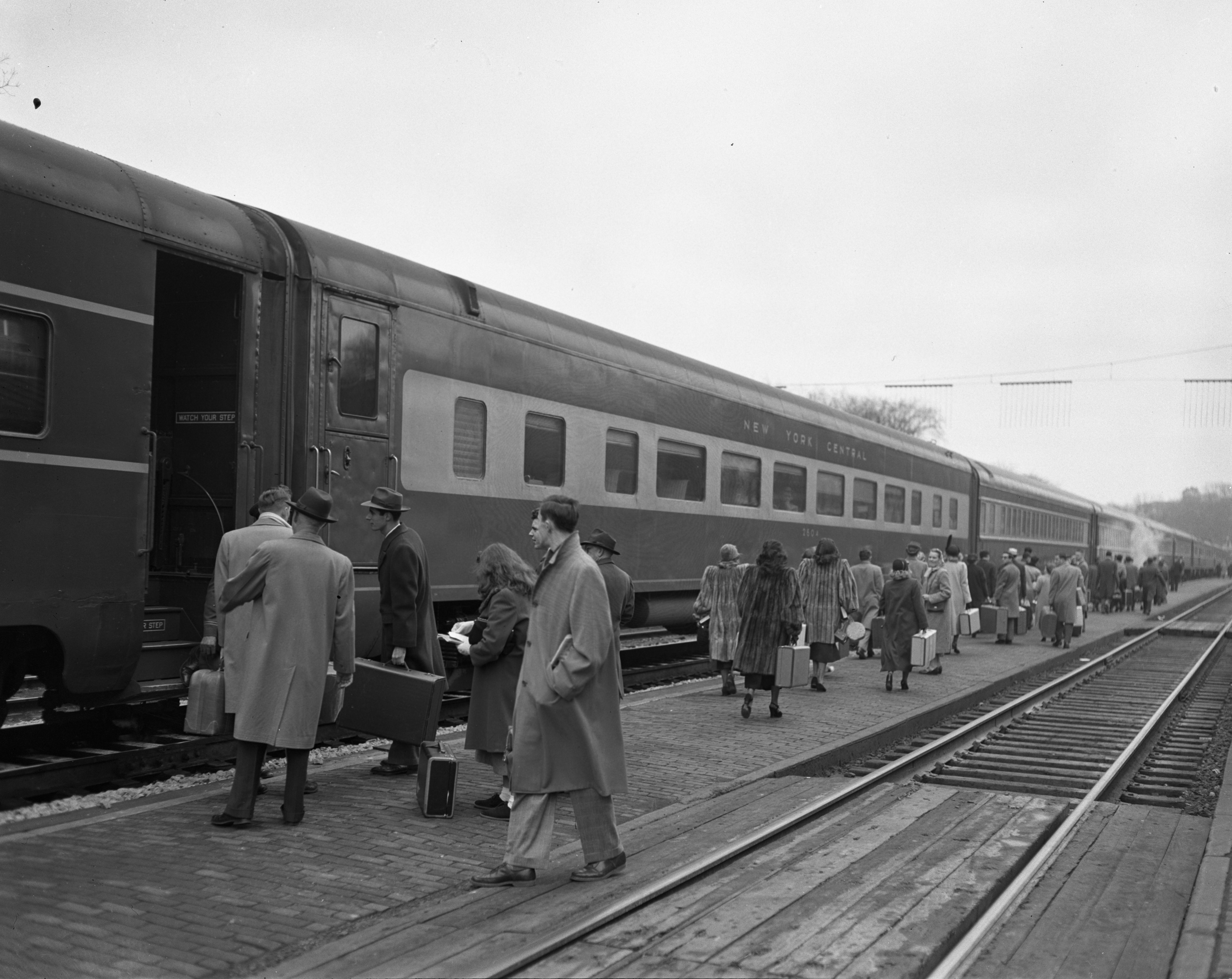