Shirley Northcross was born in 1936 and grew up near Dayton, Ohio. Her father ran the Miami View Golf Course, and she recalls visits from famous athletes like Joe Louis. She was the first Black student to graduate from Fairmont High School in Kettering, Ohio. After getting a degree in physical education from Michigan State University, Northcross started out a substitute teacher and a counselor for the Camp Fire Girls of America. She taught physical education at Northwestern High School in Detroit for over 30 years.

Shirley Northcross was interviewed by students from Skyline High School in Ann Arbor in 2010 as part of the Legacies Project.

Shirley and David Northcross have been married for over 50 years. They met in the late 1950s at Michigan State University, where Shirley played field hockey and David played football. They were married in Shirley’s hometown, Dayton, Ohio. After a few years in California while David was in the Marine Corps, they returned to his hometown, Detroit. David was a financial advisor for Merrill Lynch and Shirley taught physical education at Northwestern High School. They had three boys who were active in swimming and baseball. Shirley and David coached Little League for 19 years, and they enjoyed playing golf and tennis.

Shirley and David Northcross were interviewed by students from Skyline High School in Ann Arbor in 2010 as part of the Legacies Project. 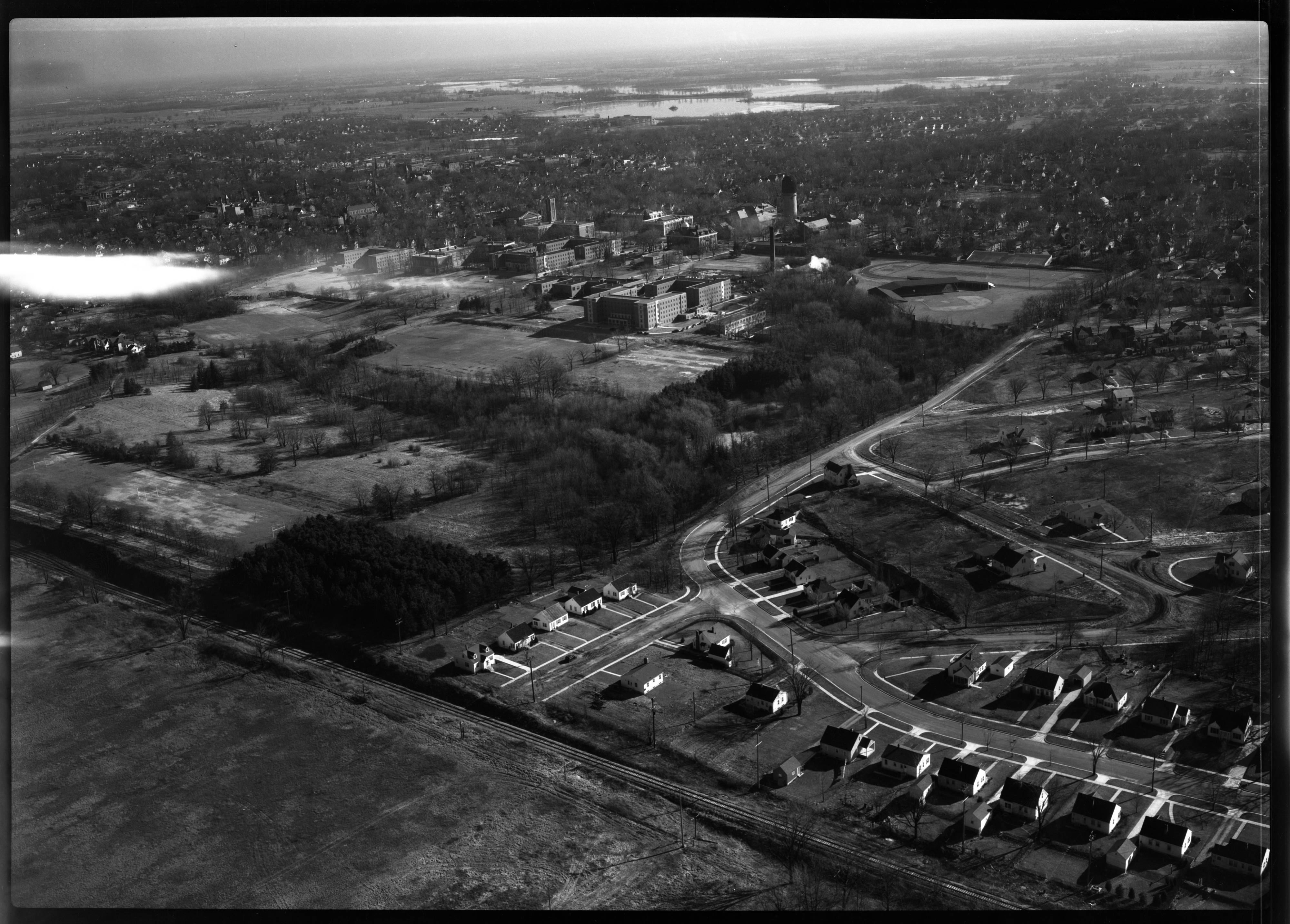 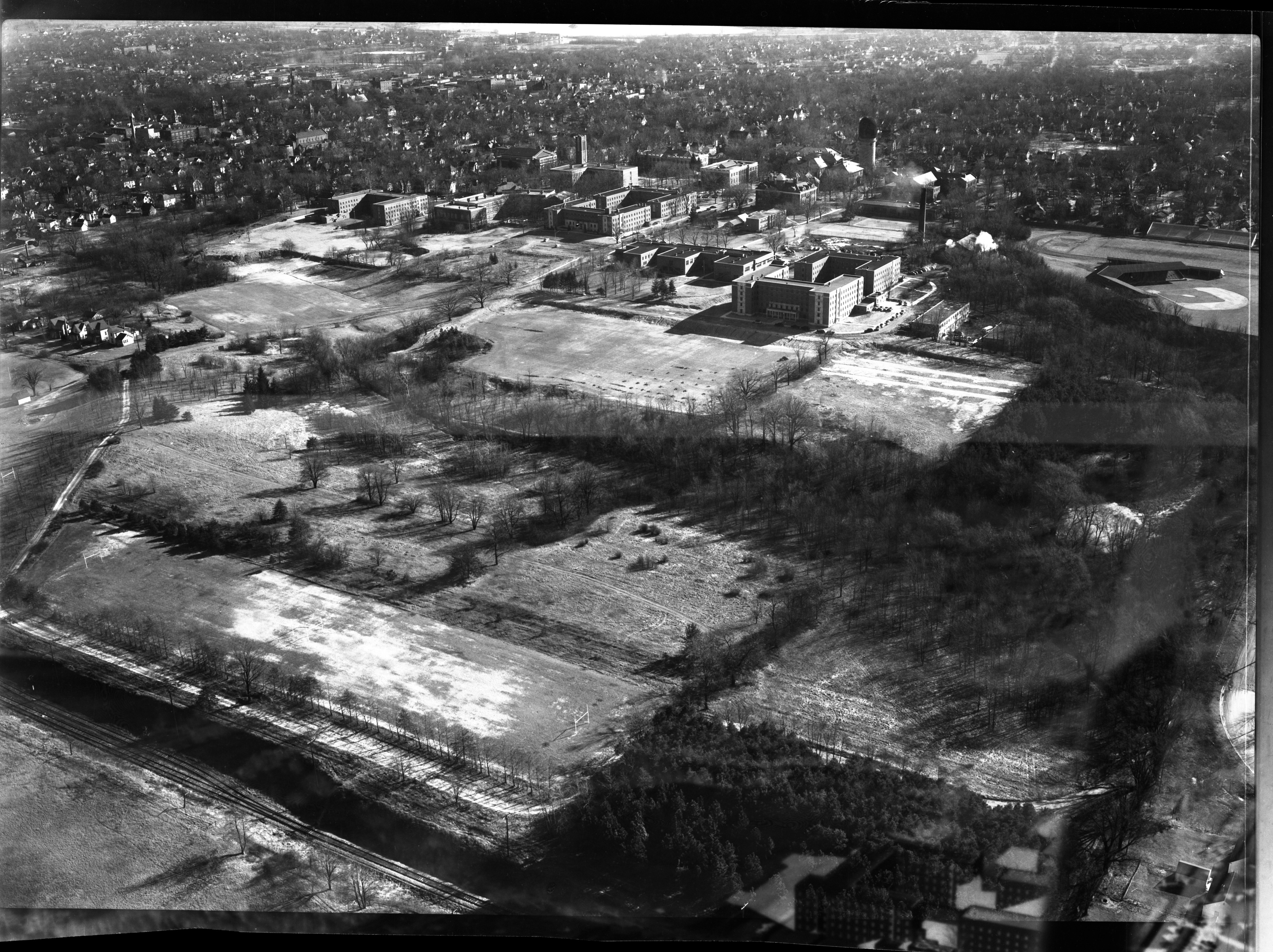 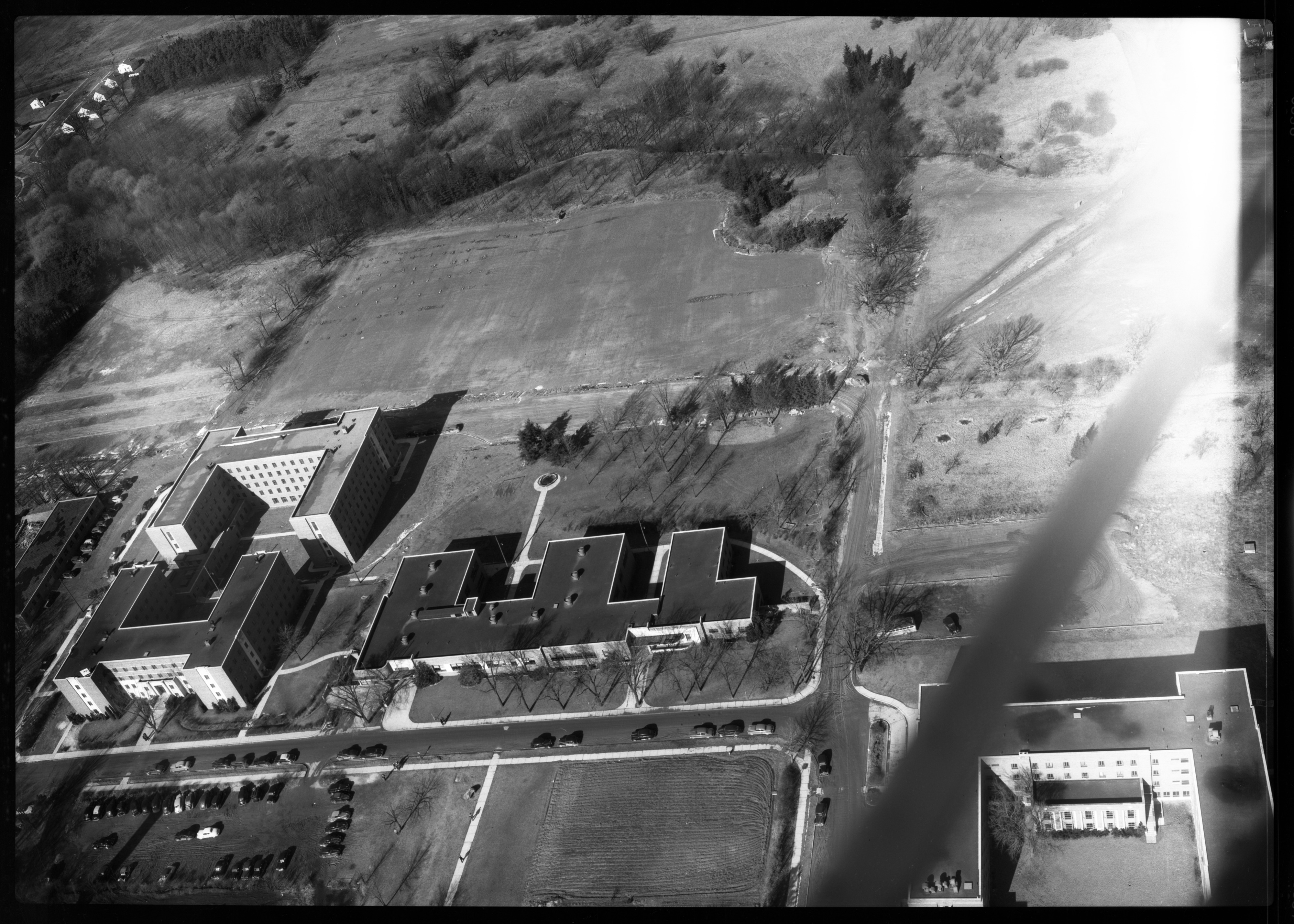 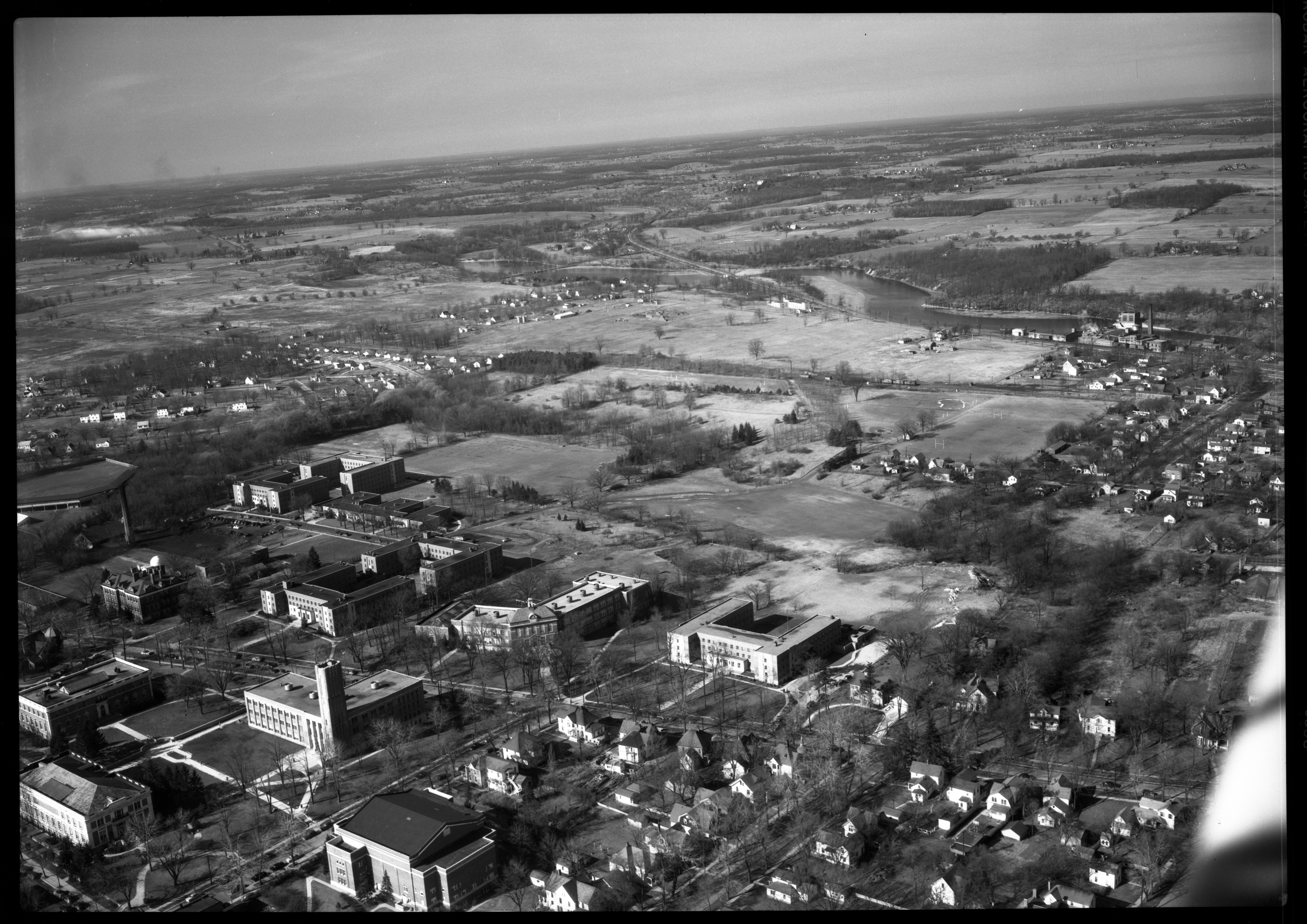 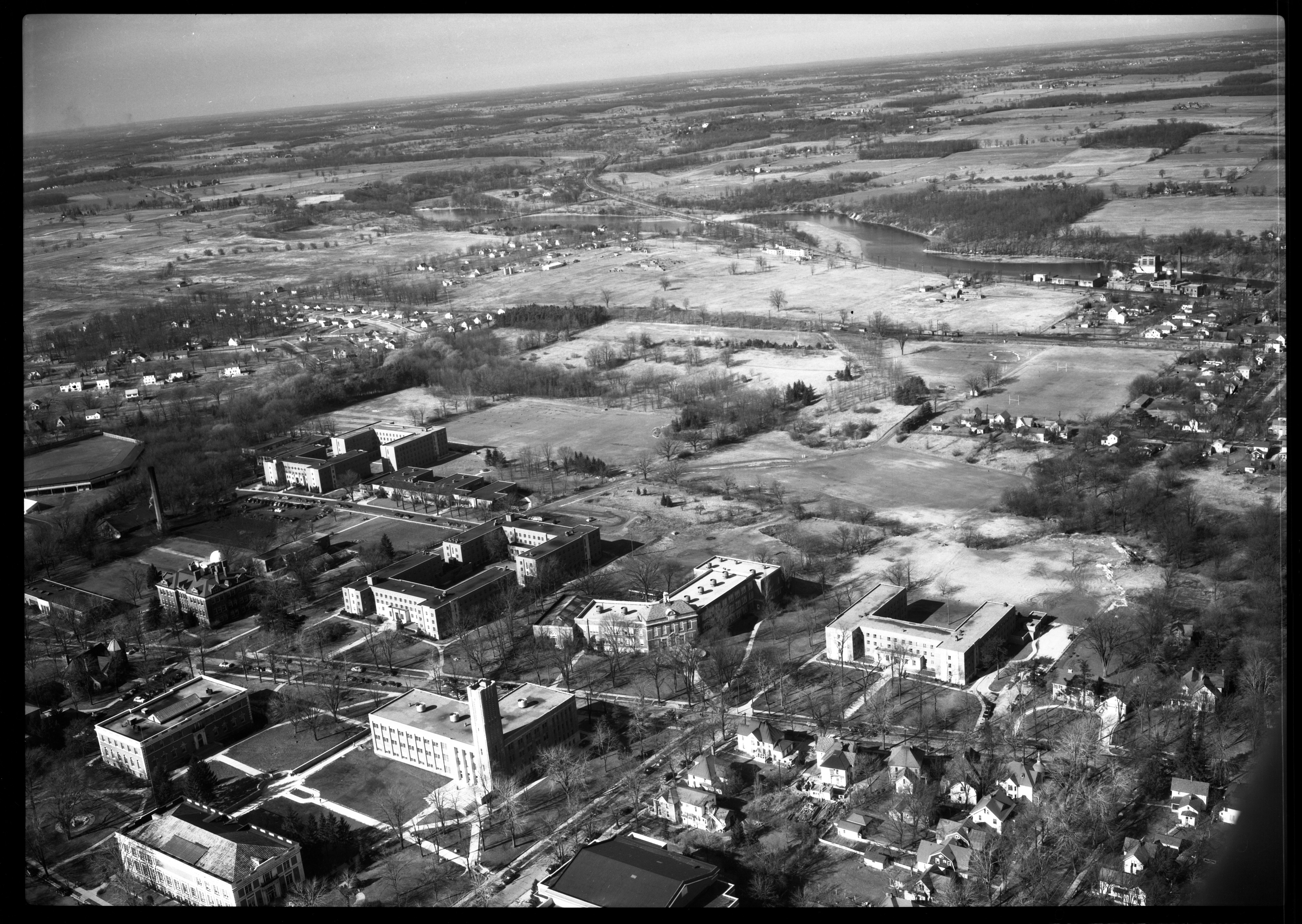 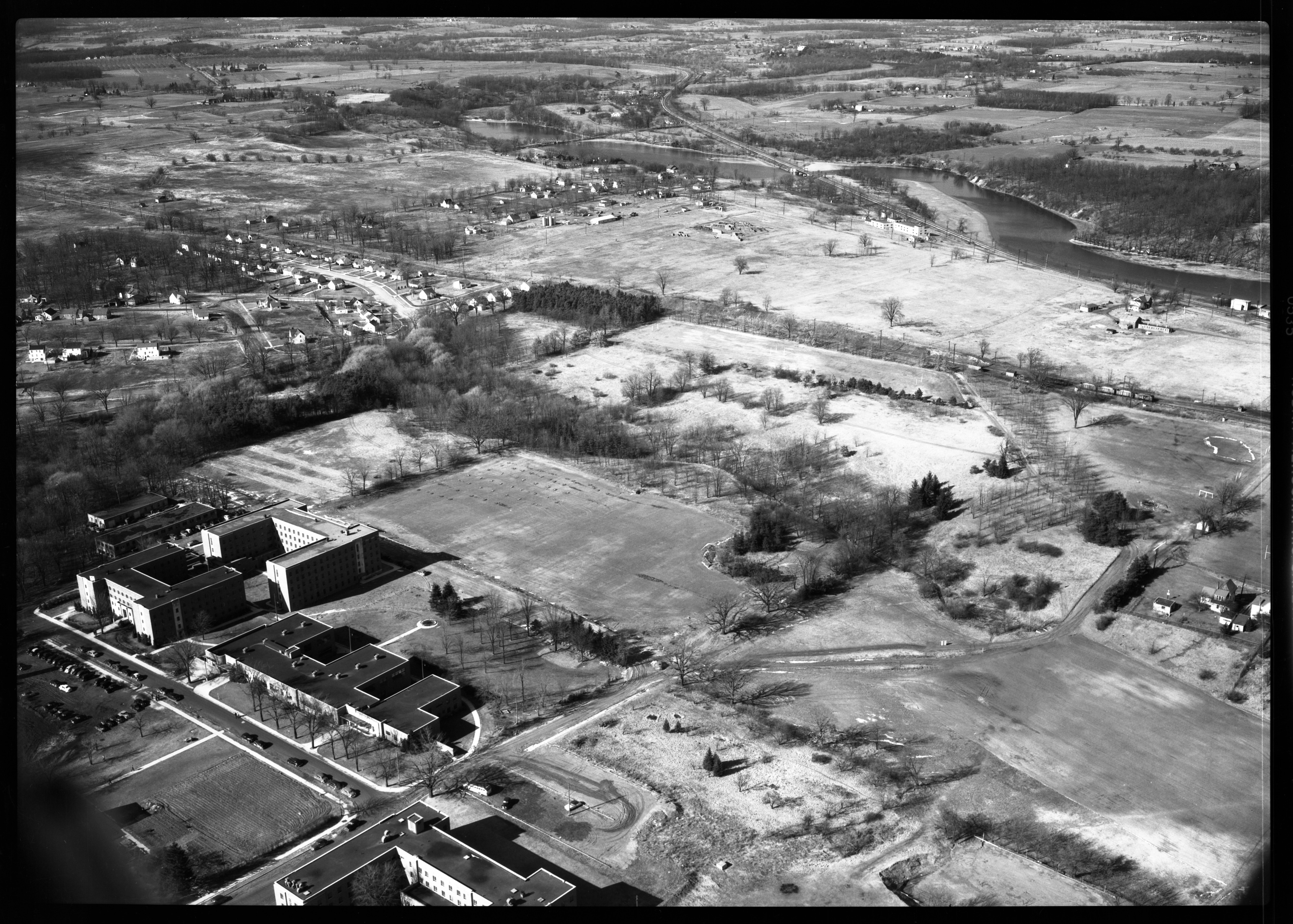 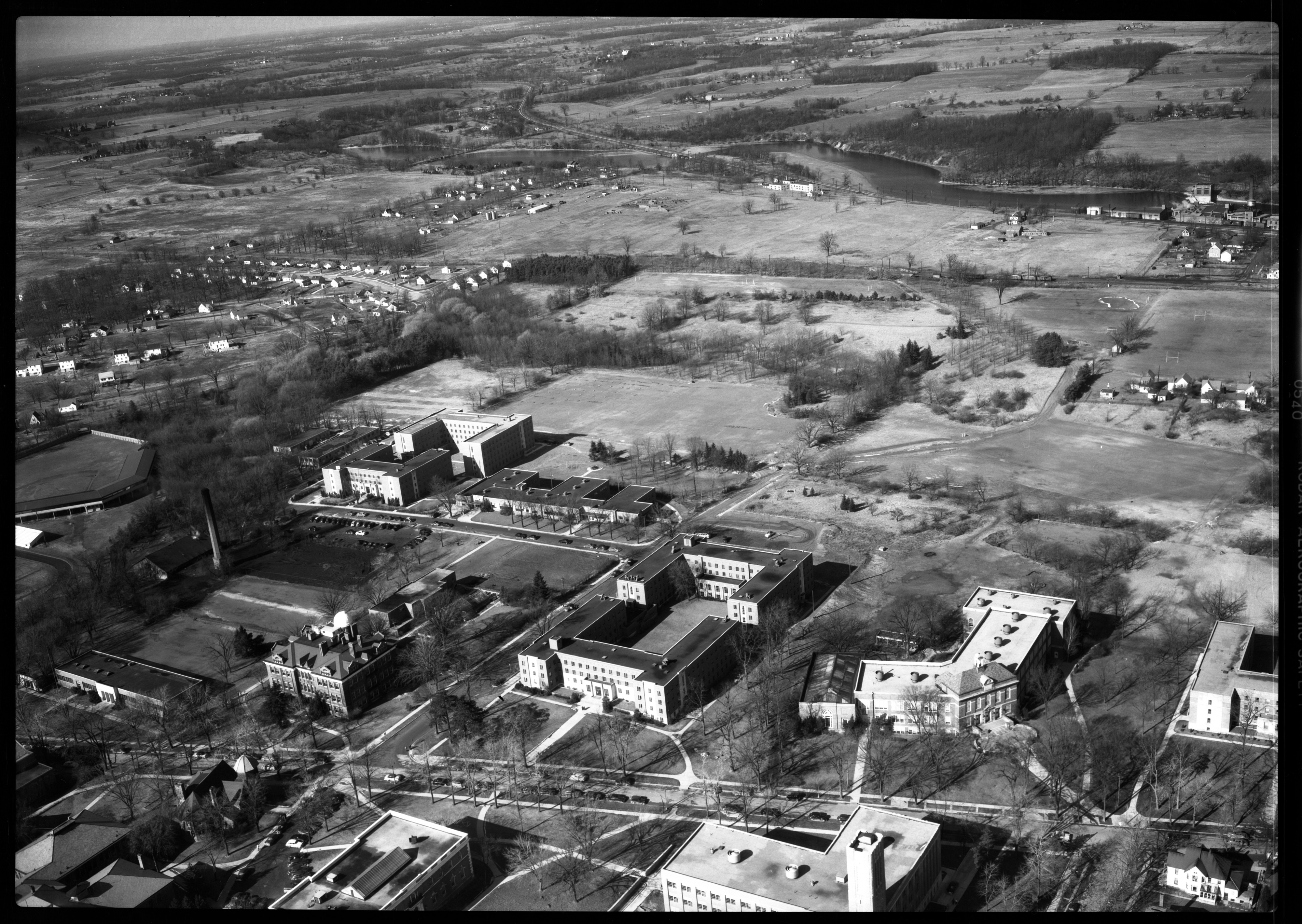 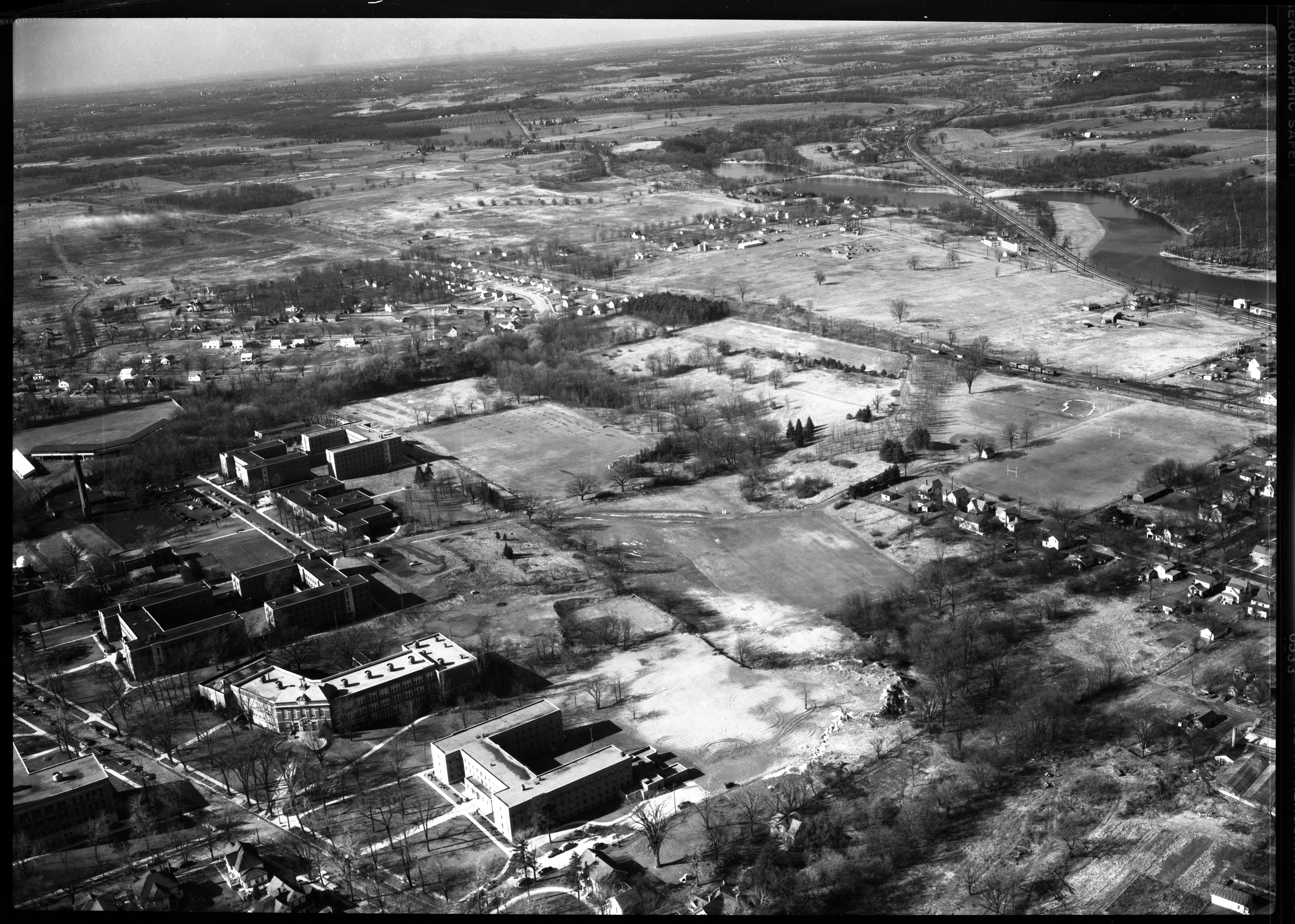