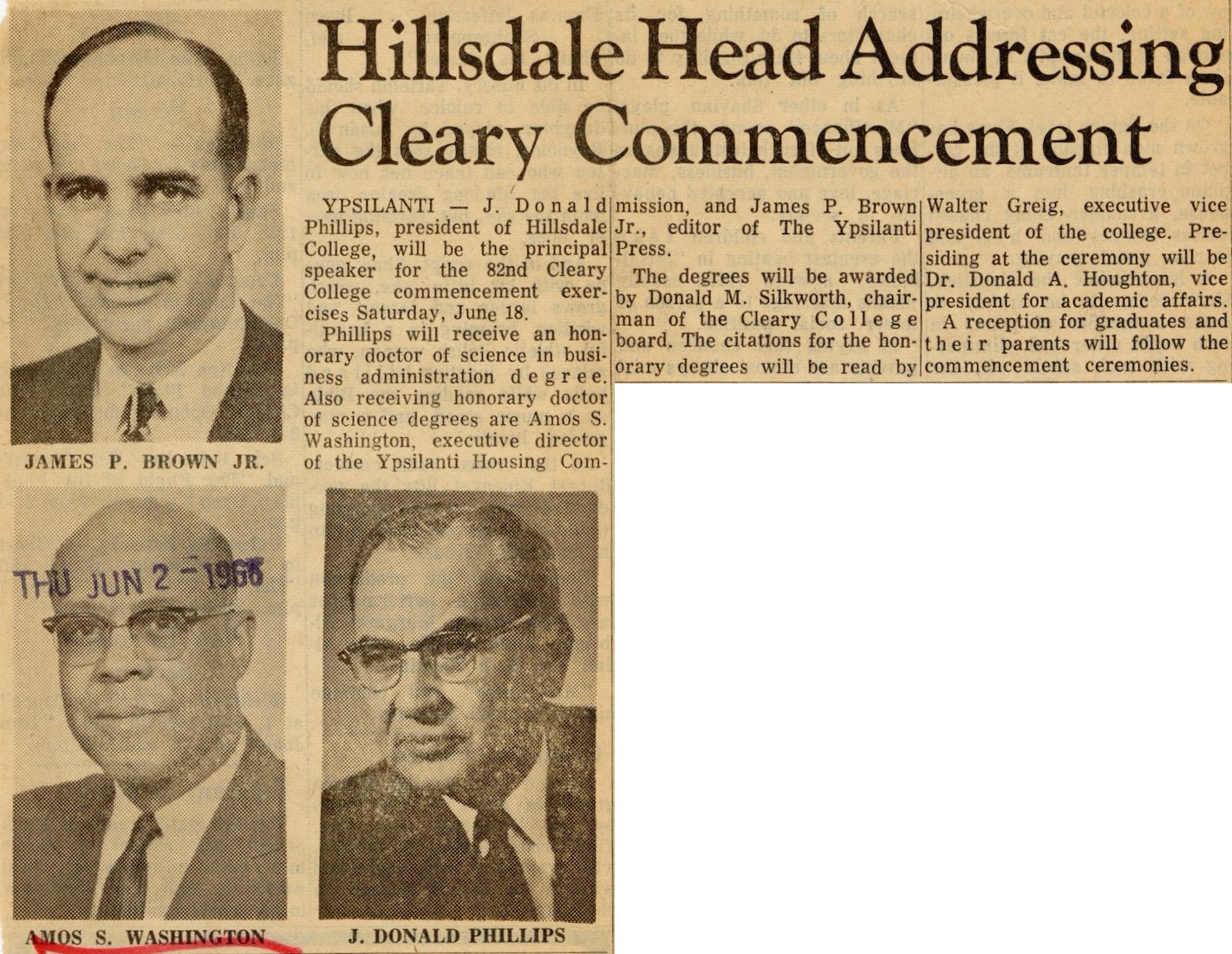 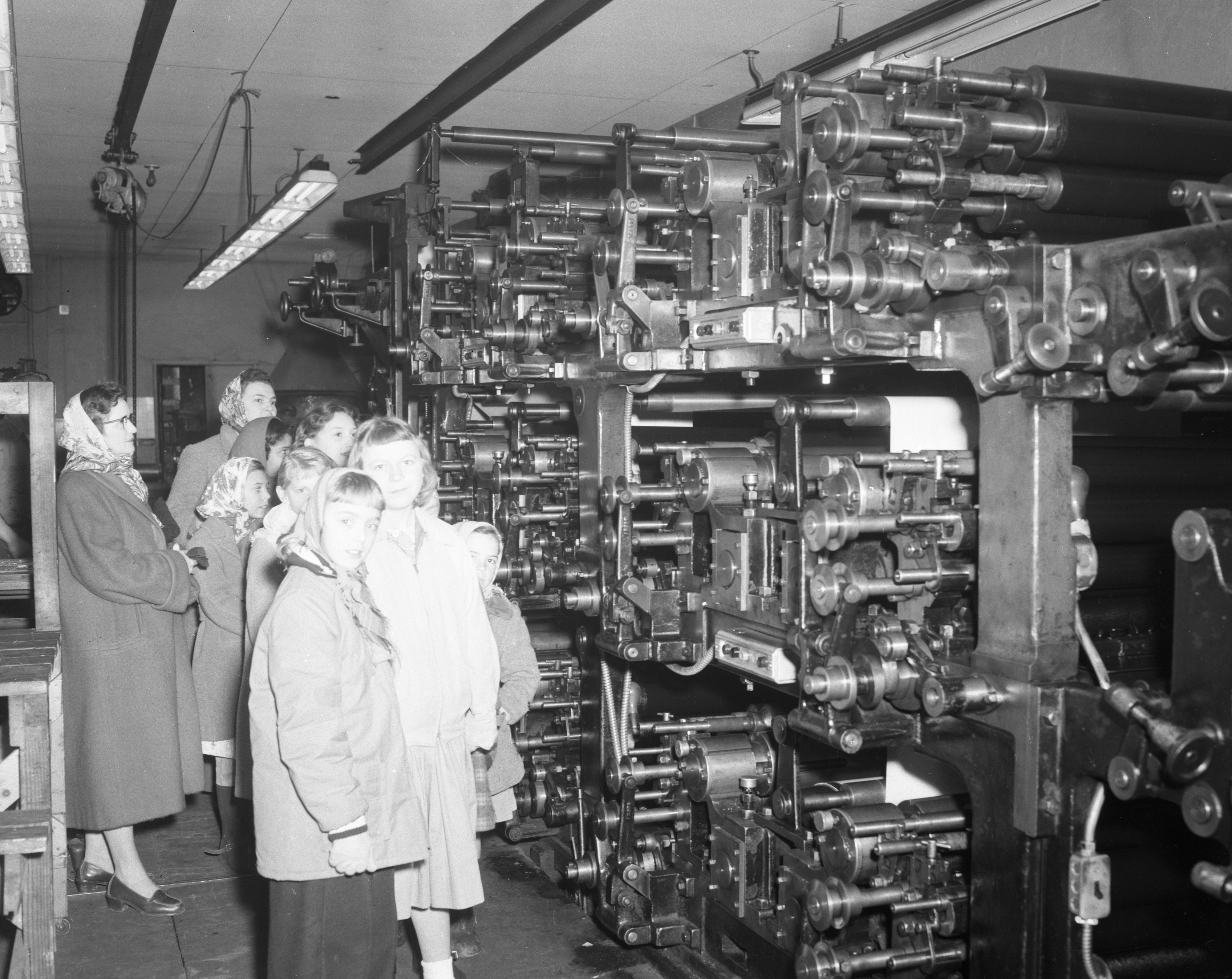 Cub Scouts of Dens Two and Four of the Rawsonville Pack 45 pose after their tour of the Ypsilanti Daily Press, November 1958 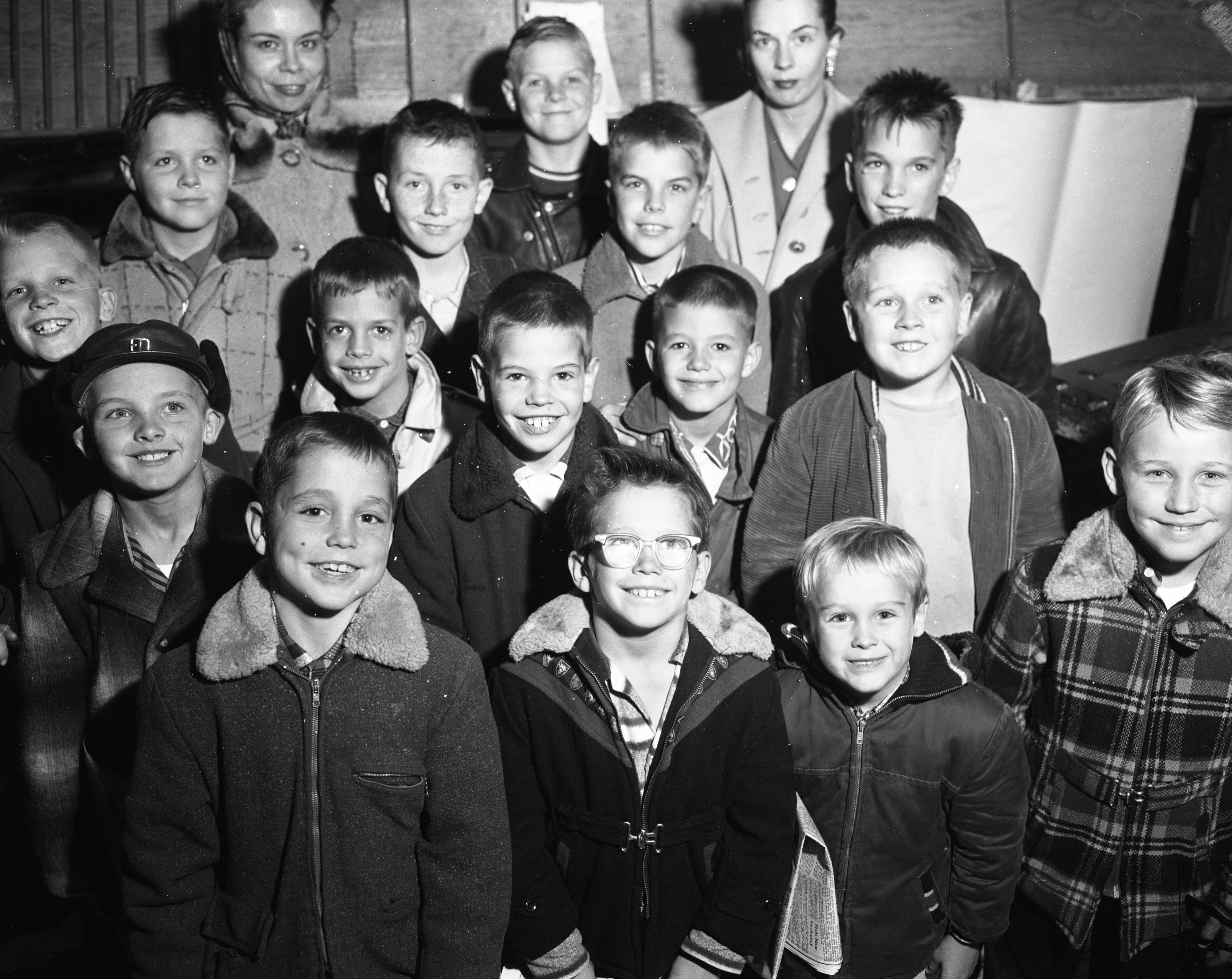 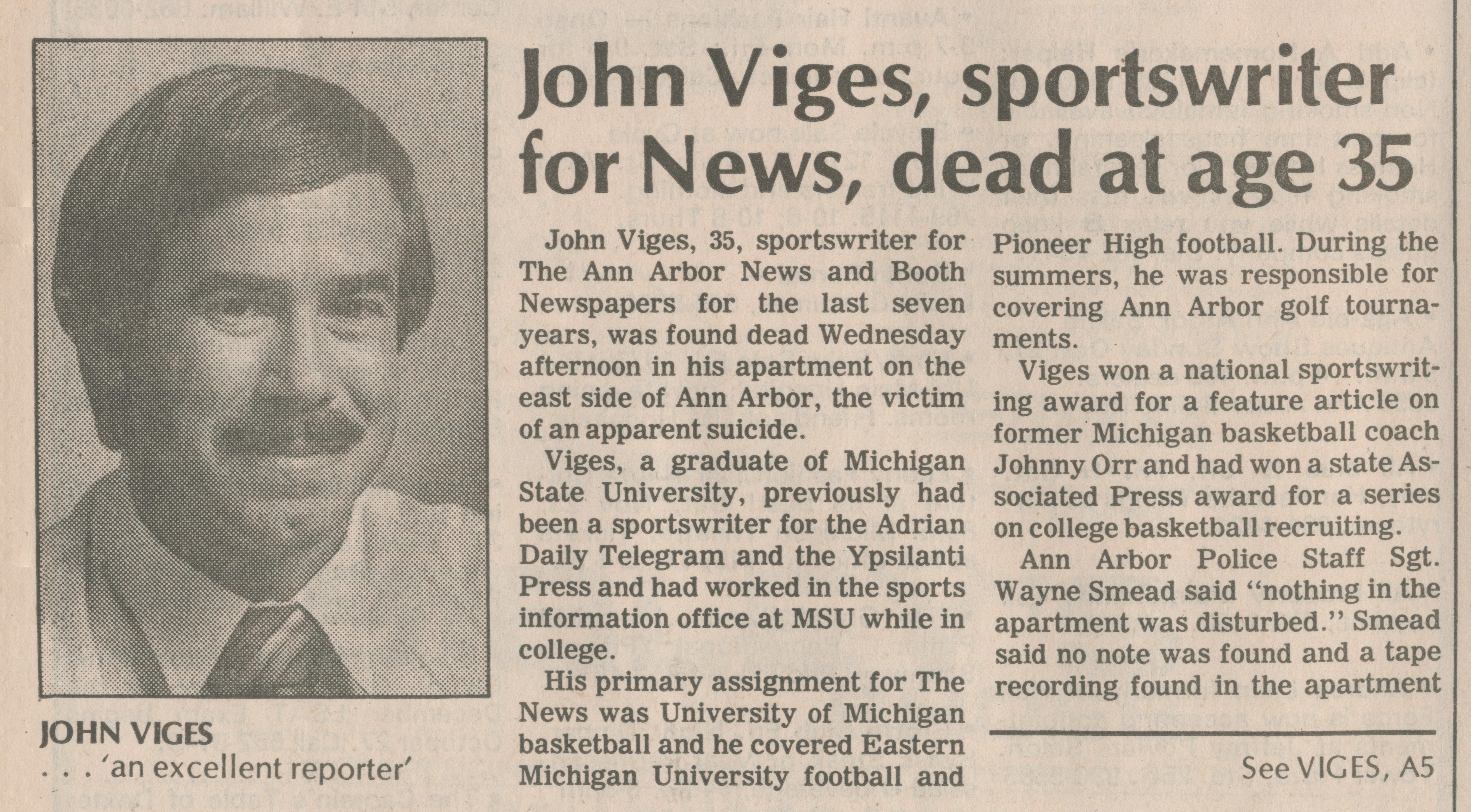 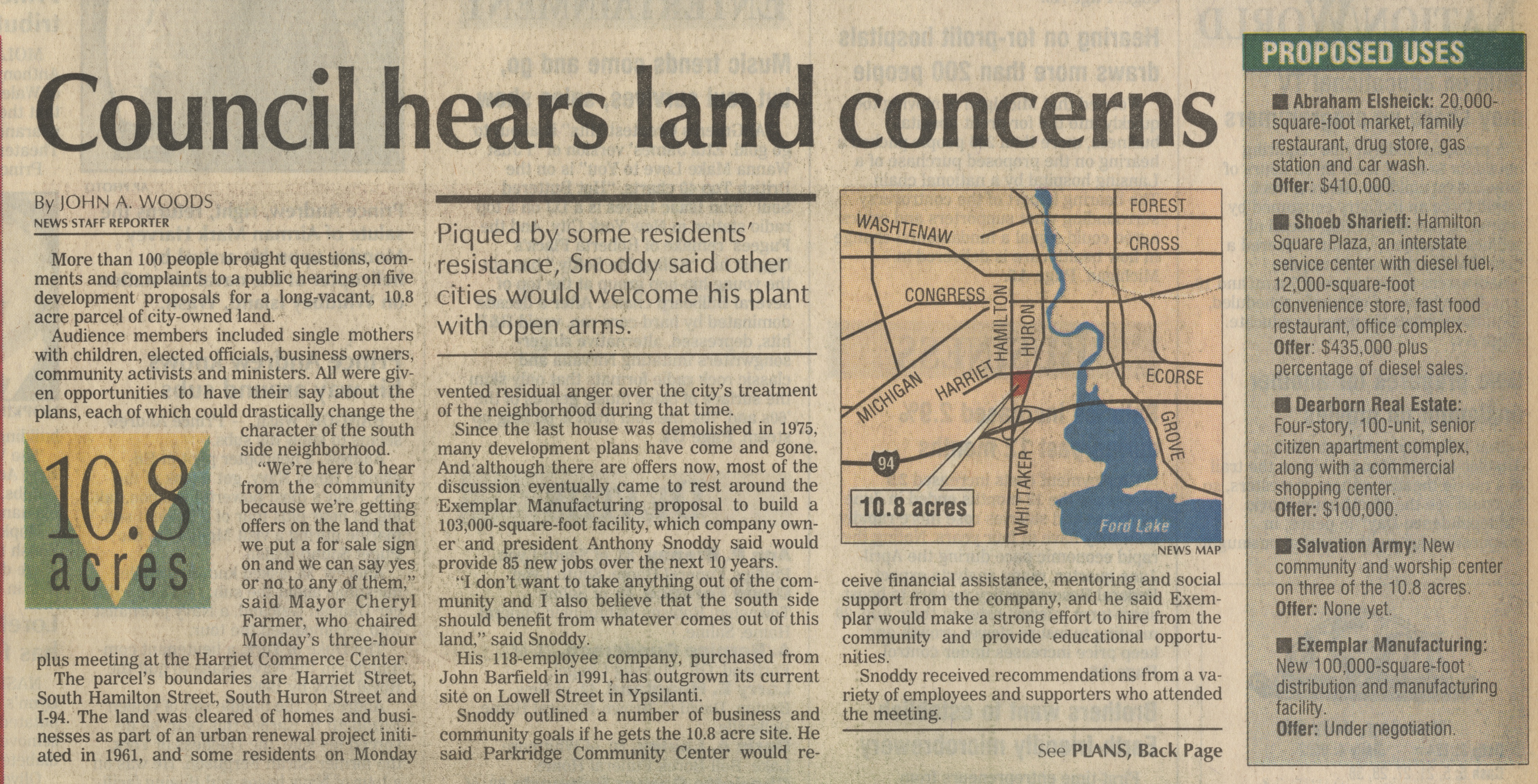 City Has 5 Proposals For South Side Parcel 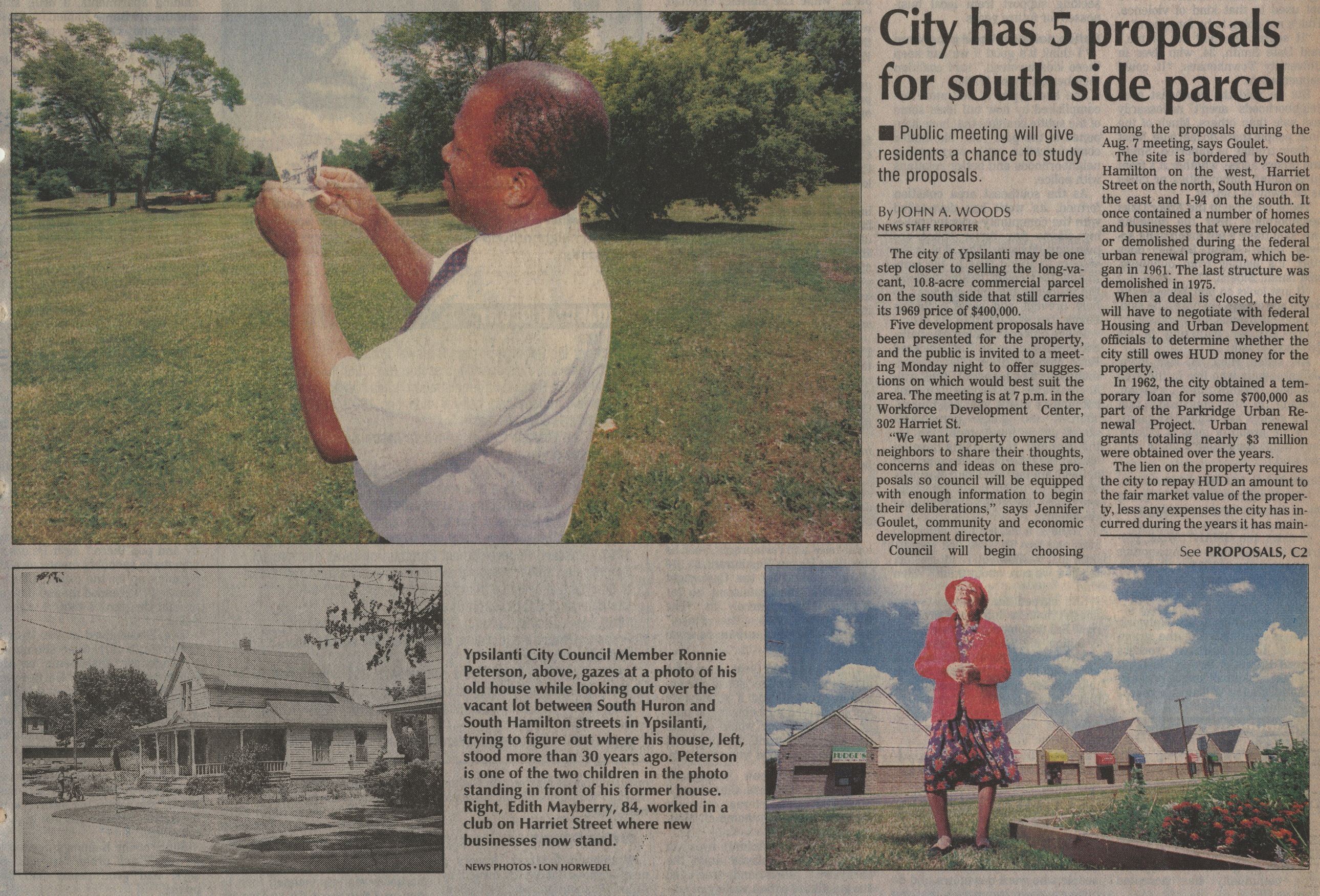 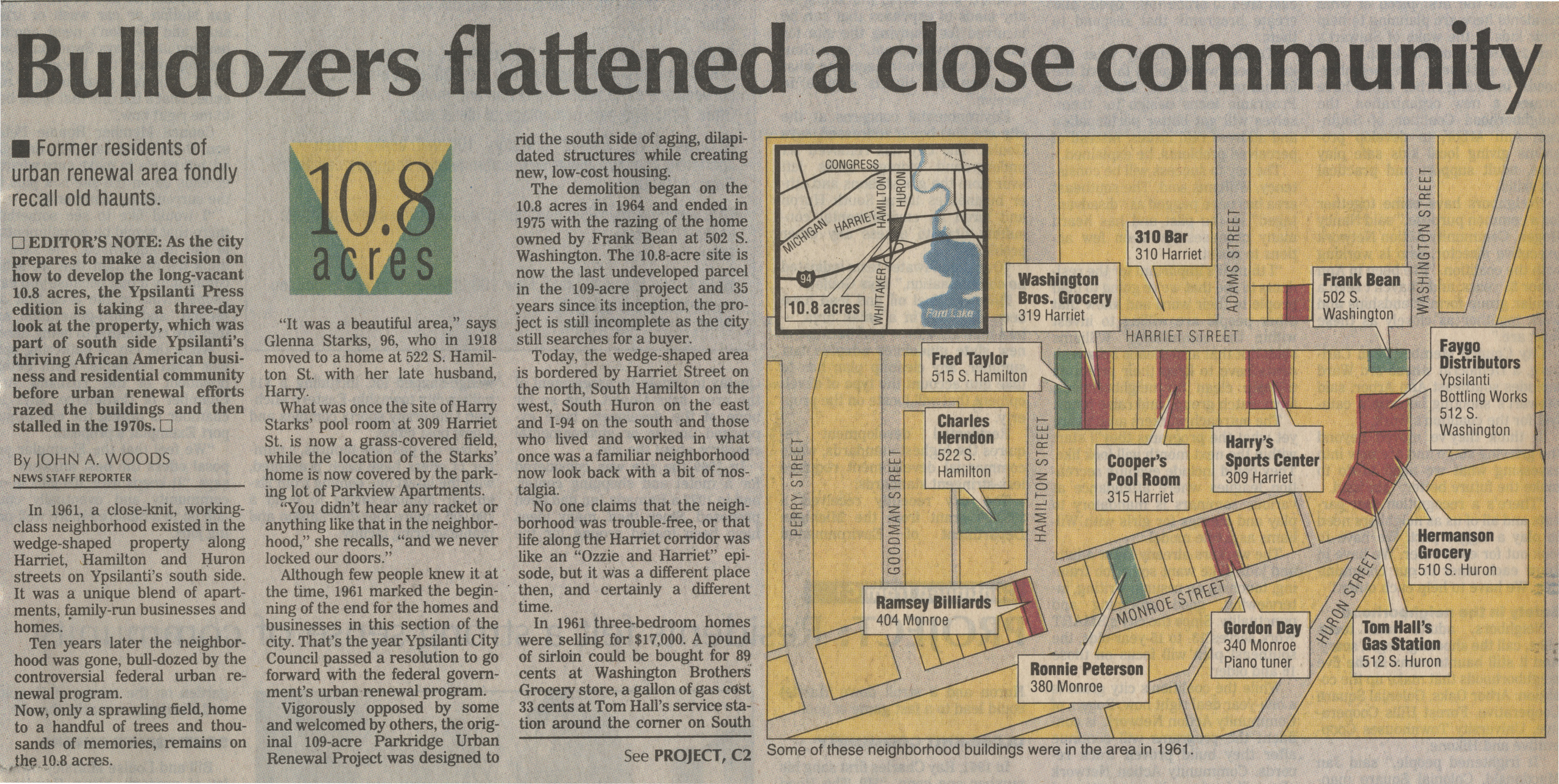