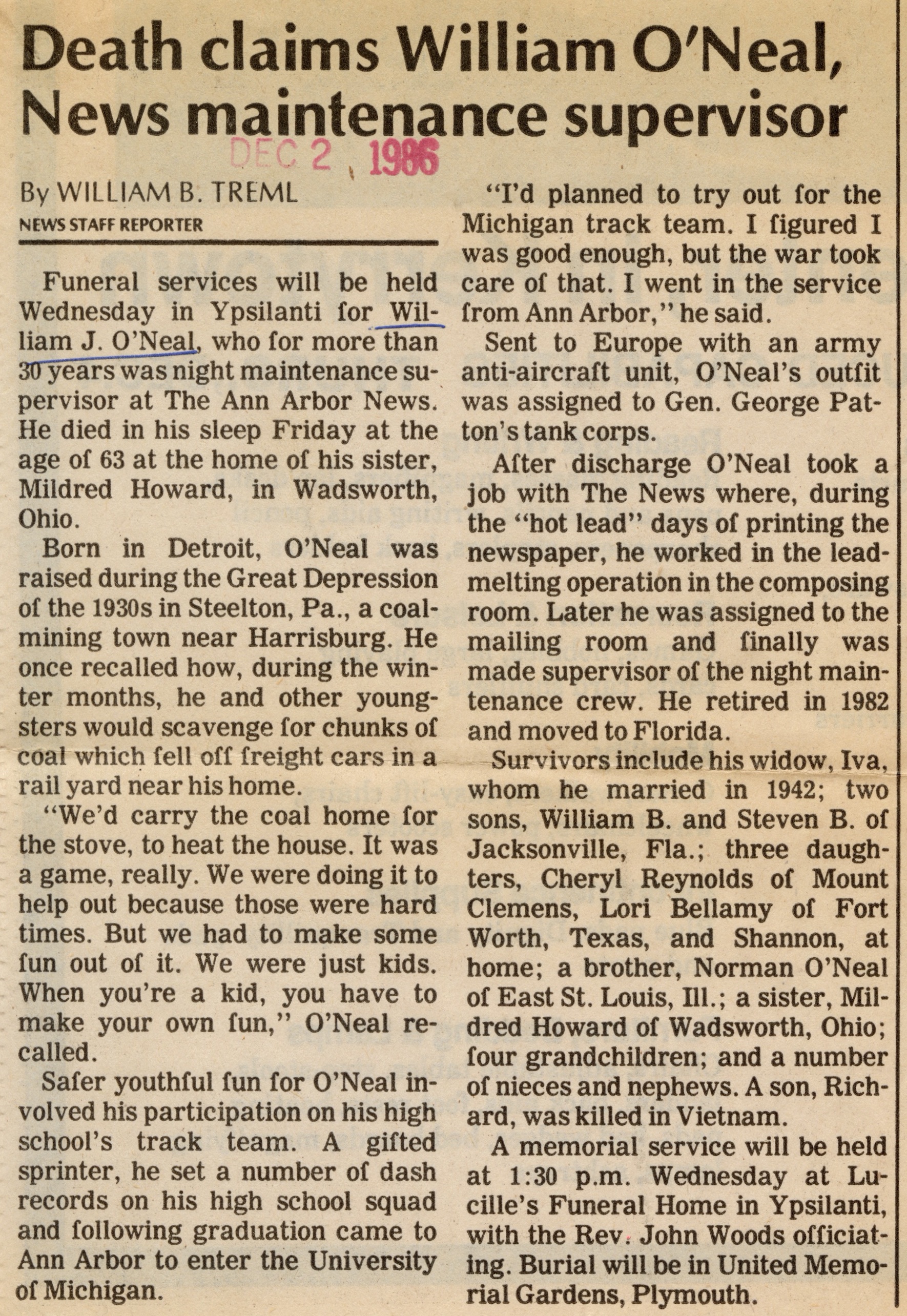 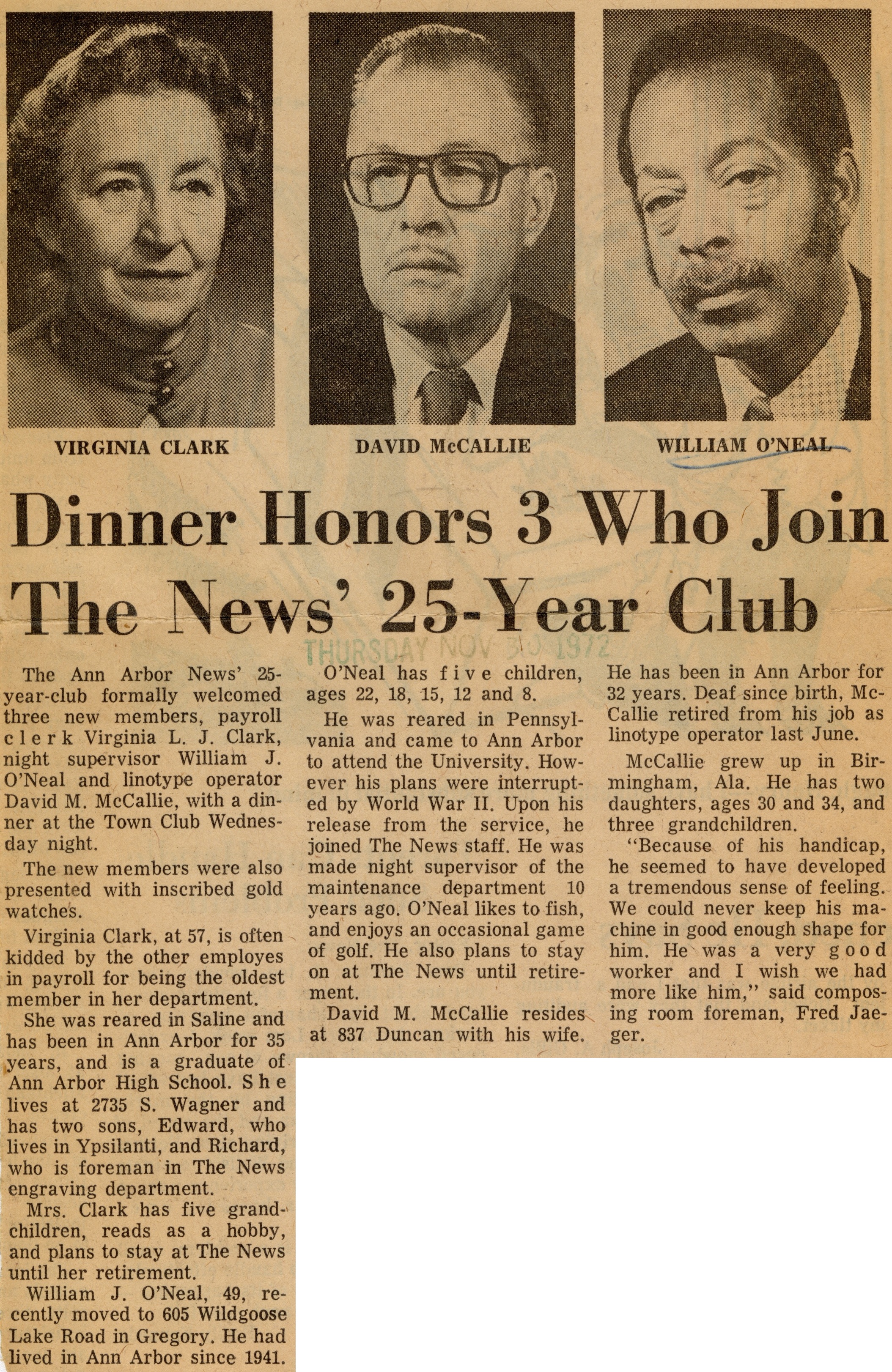 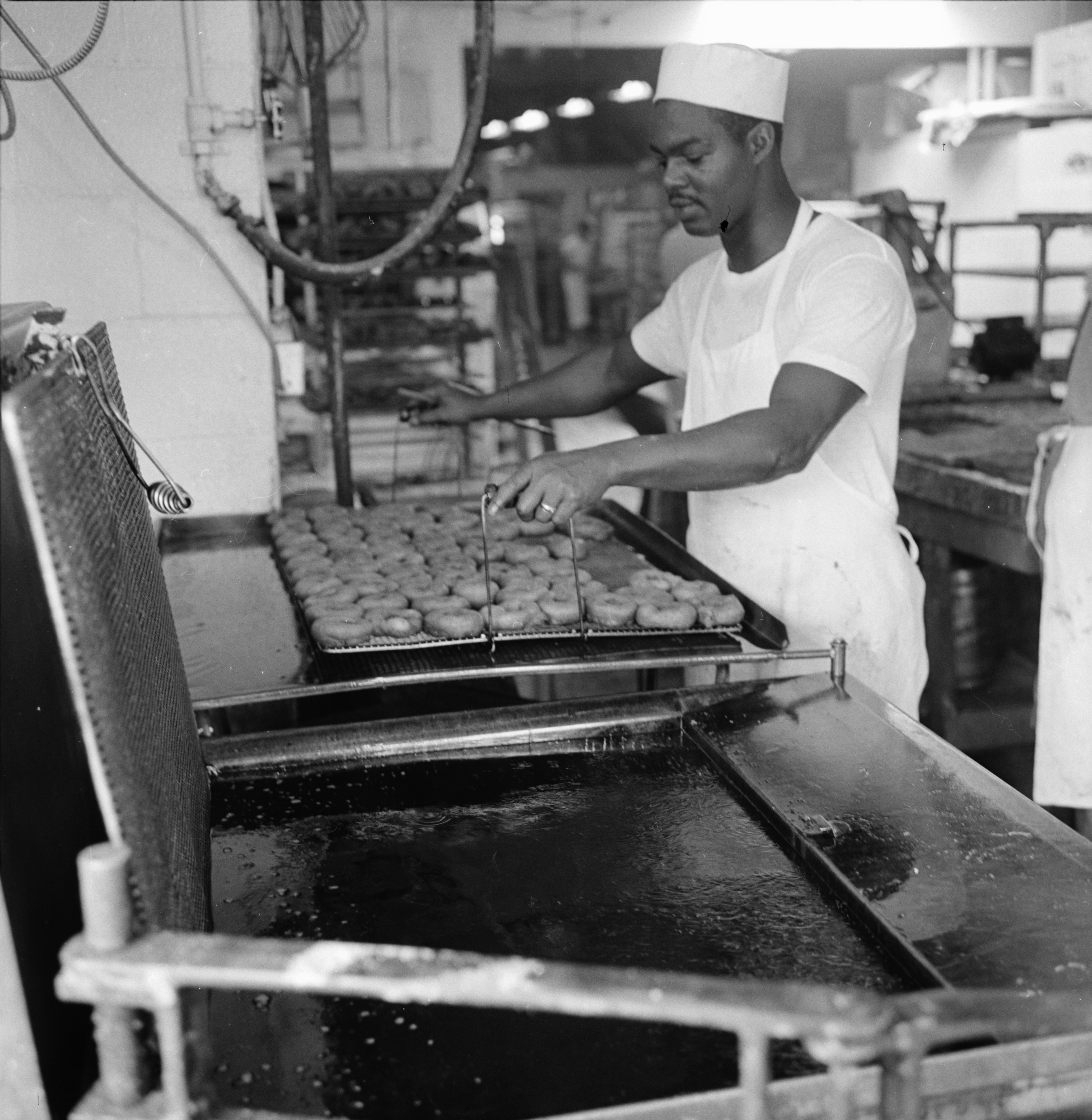 Feeling Hot These Days? They're Perspiring Even More 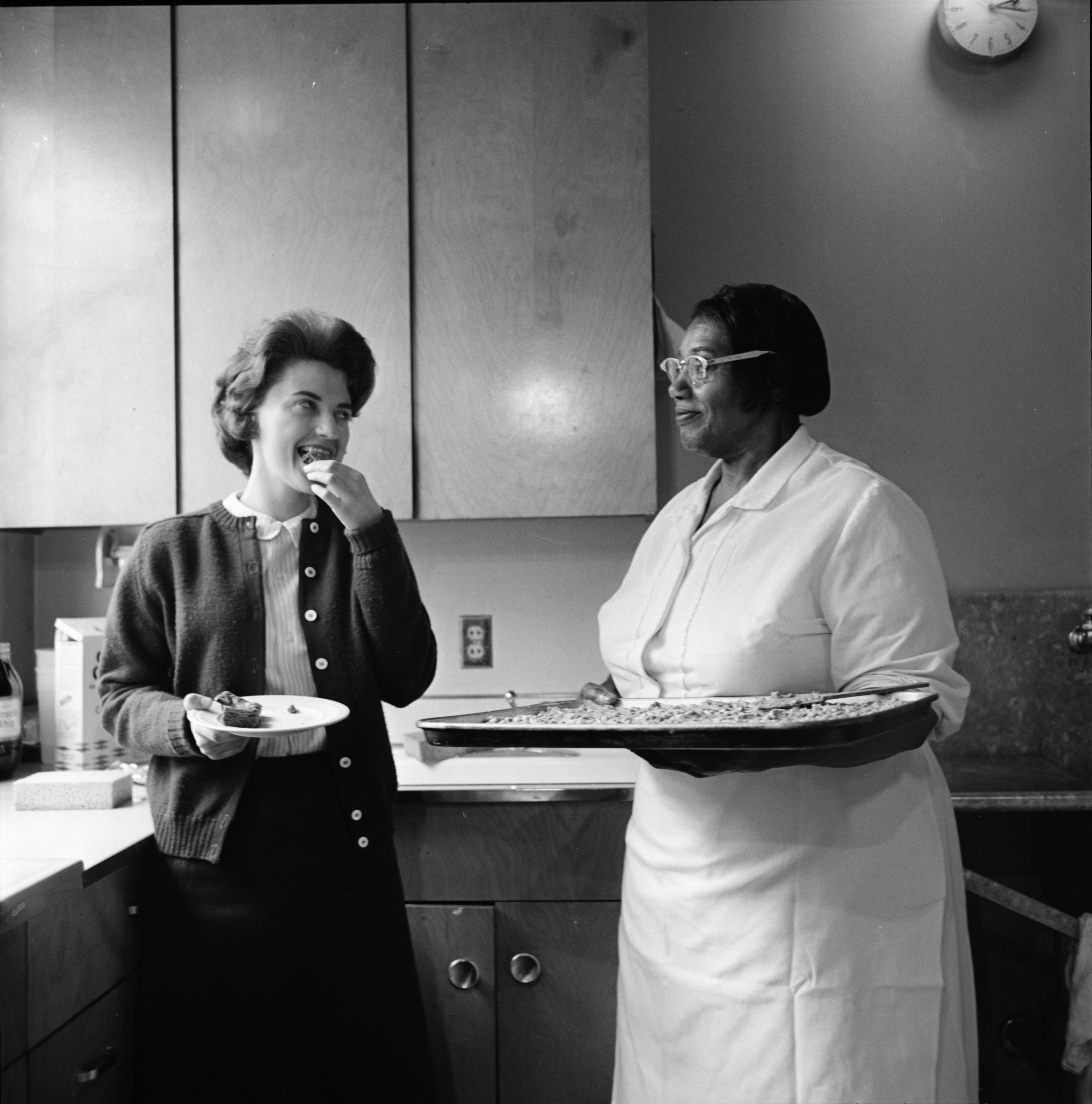 Published In
Ann Arbor News, April 19, 1966
Caption
Tasting One Of 'Mrs. Mac's' Desserts: Tasting one of Mrs. Ima McFadden's freshly prepared desserts for dinner at the Alpha Xi Delta sorority house is Miss Carol Burns (left), house president. Mrs. Mac (right) as she is known to the girls has been the sorority's cook for 12 years. Her ice cream pie is the favorite dessert among members now living at the house.
Copyright
Copyright Protected 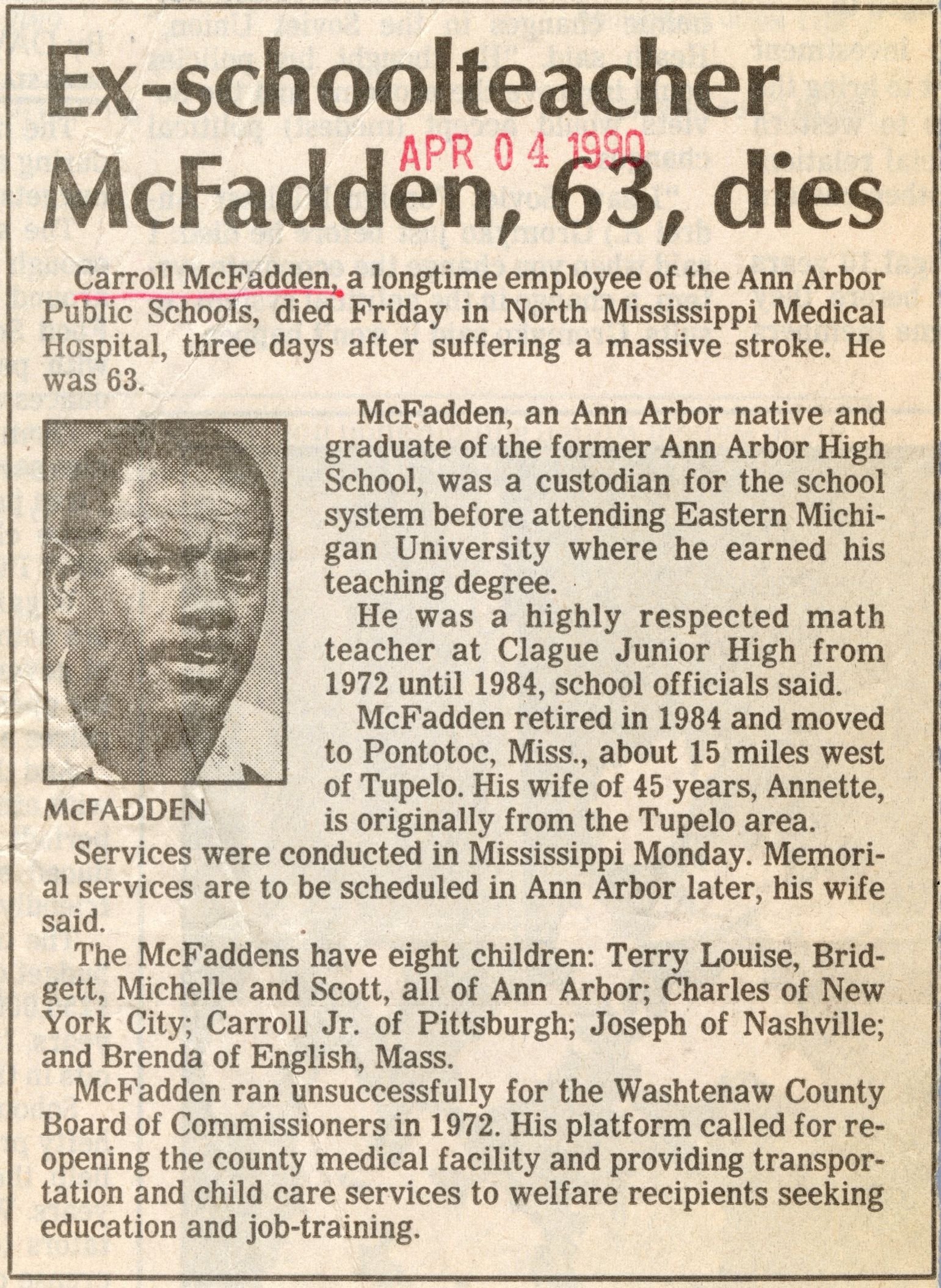 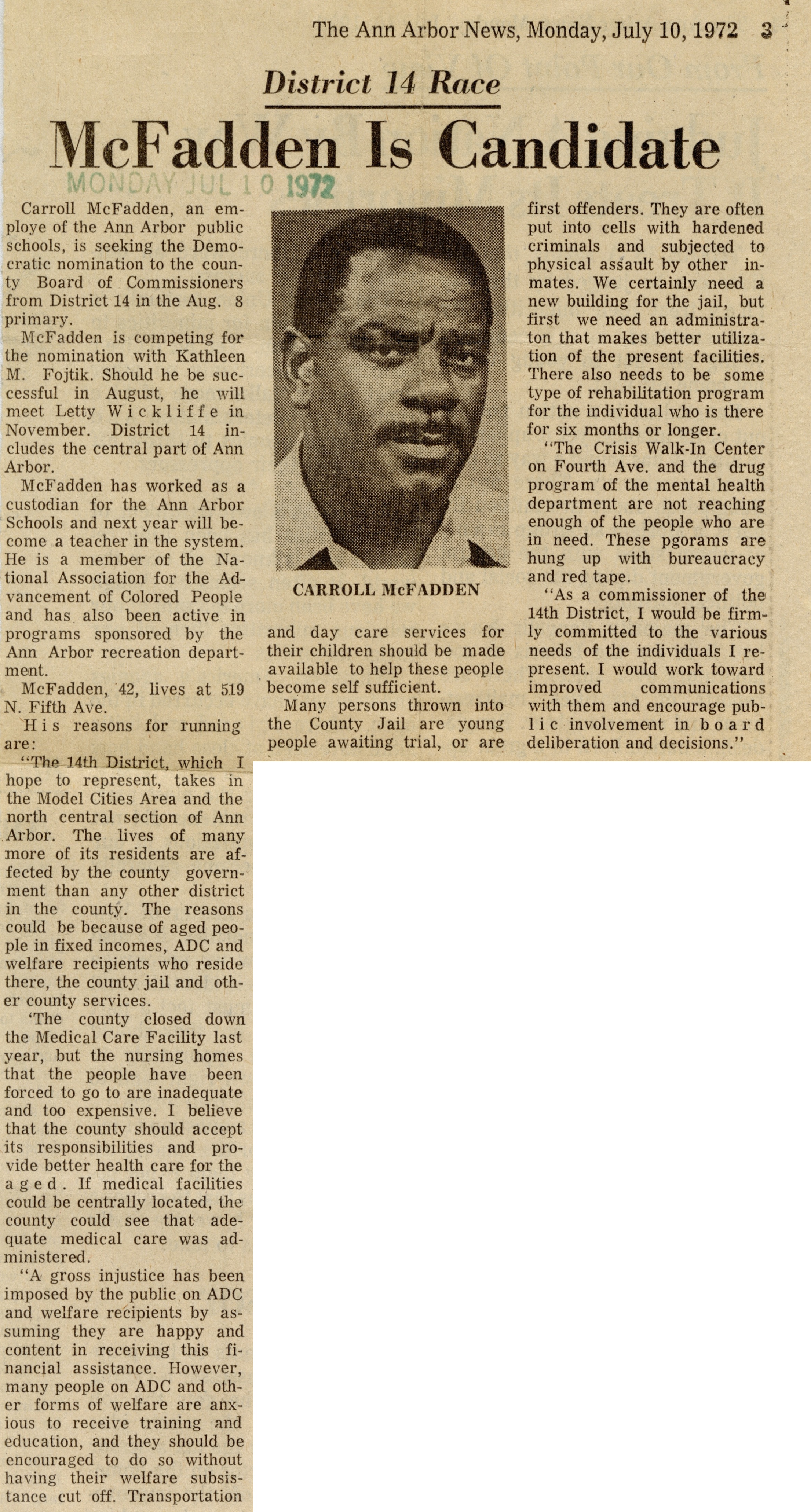 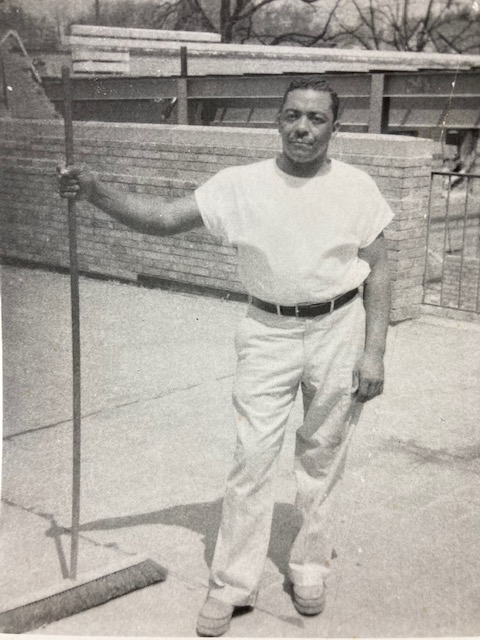 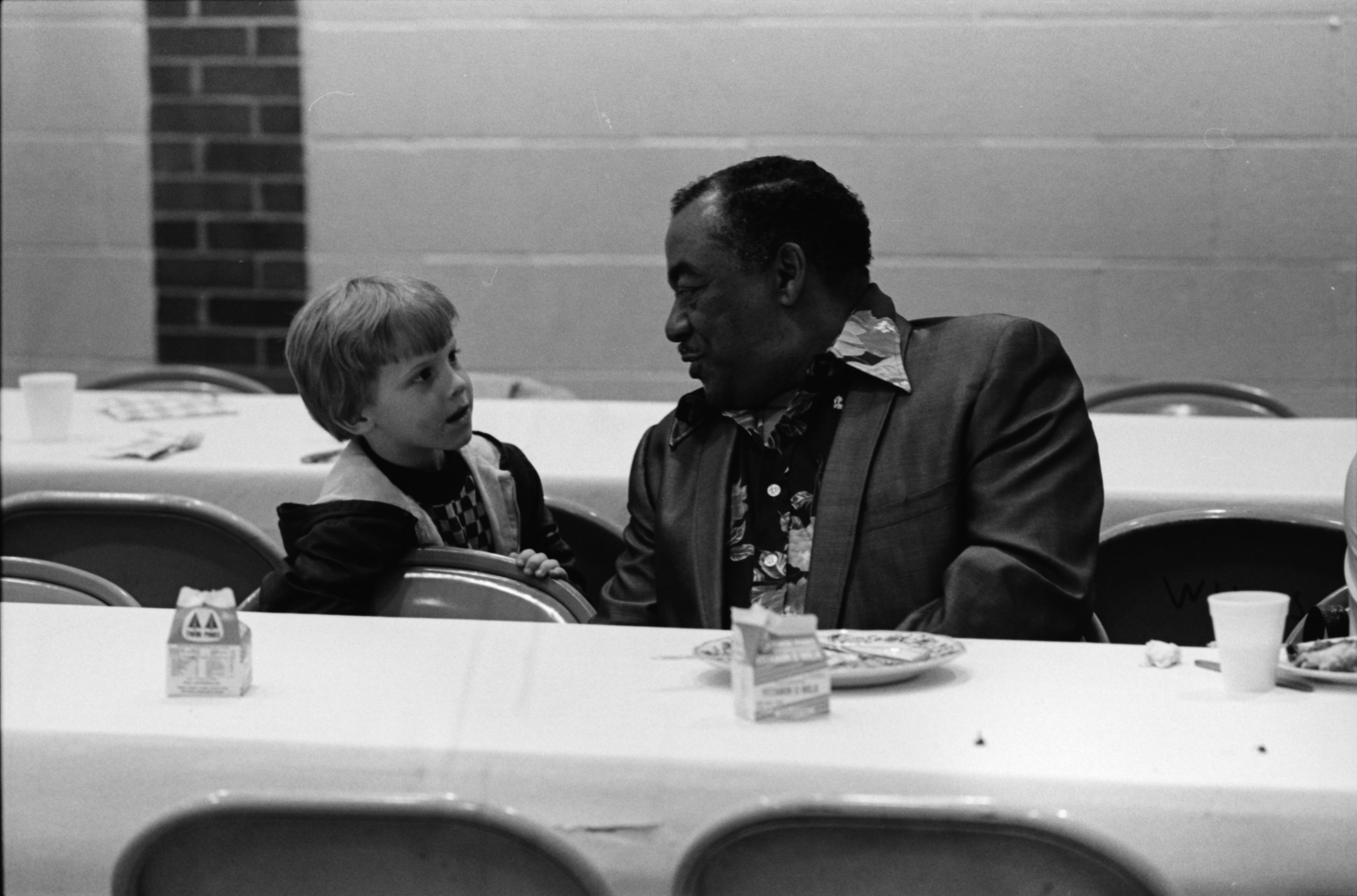 Published In
Ann Arbor News, April 23, 1976
Caption
Kindergartner Thomas Gutow chats with his friend Waltstine Perry at a pot luck supper held Thursday night in Perry's honor at Newport Elementary School. More than 300 Newport staff members, graduates, students, and their parents attended the supper. Perry, 63, a custodian for the school district since 1953, retires in June. Before transferring to Newport when it opened nine years ago, Perry, called "Pudd" by friends and relatives, worked at Slauson, Jones and Bader schools. The school employee keeps track of many of those he knew as youngsters. "A lot of them did pretty good for themselves," he said.
Copyright
Copyright Protected 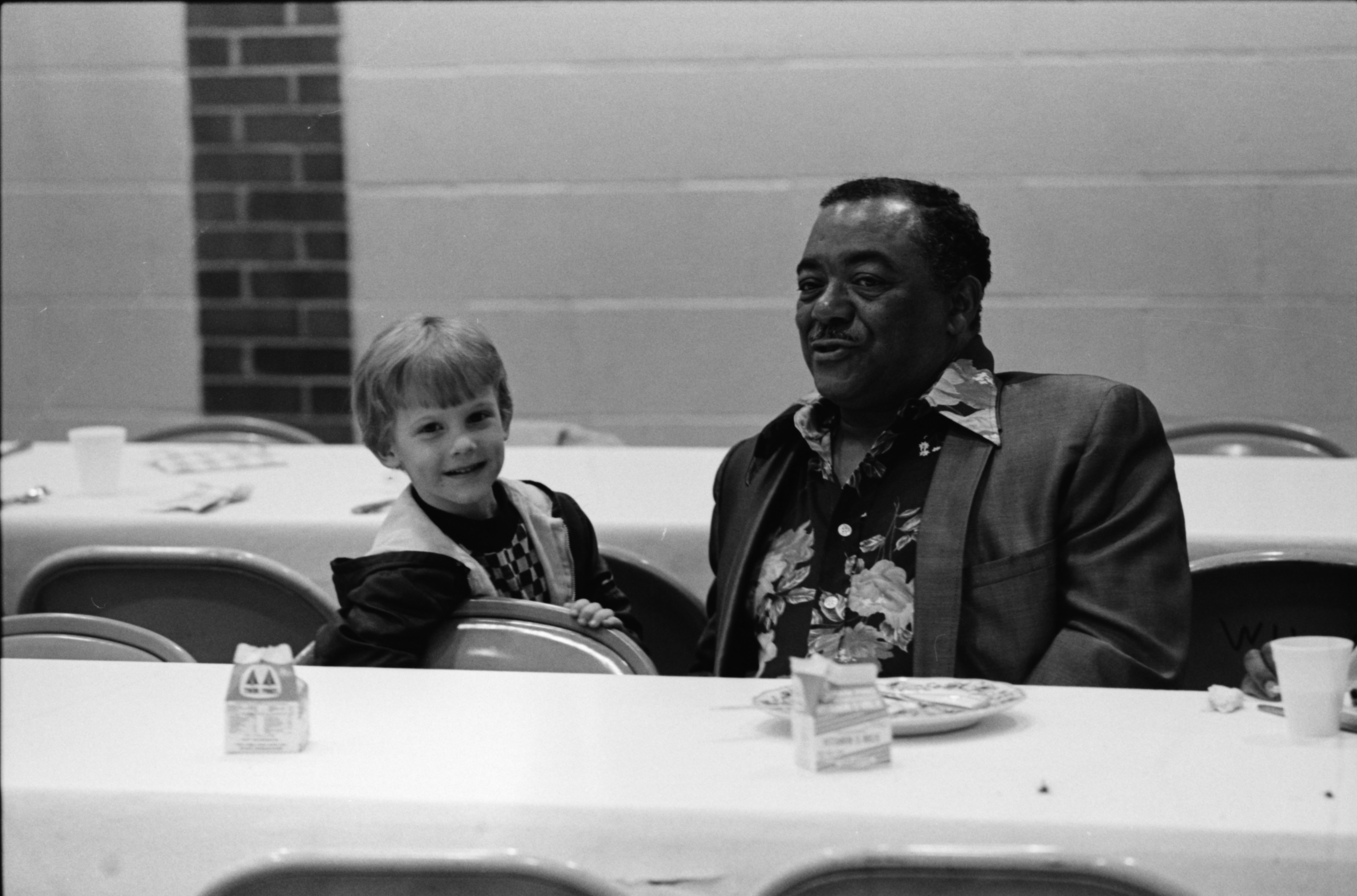