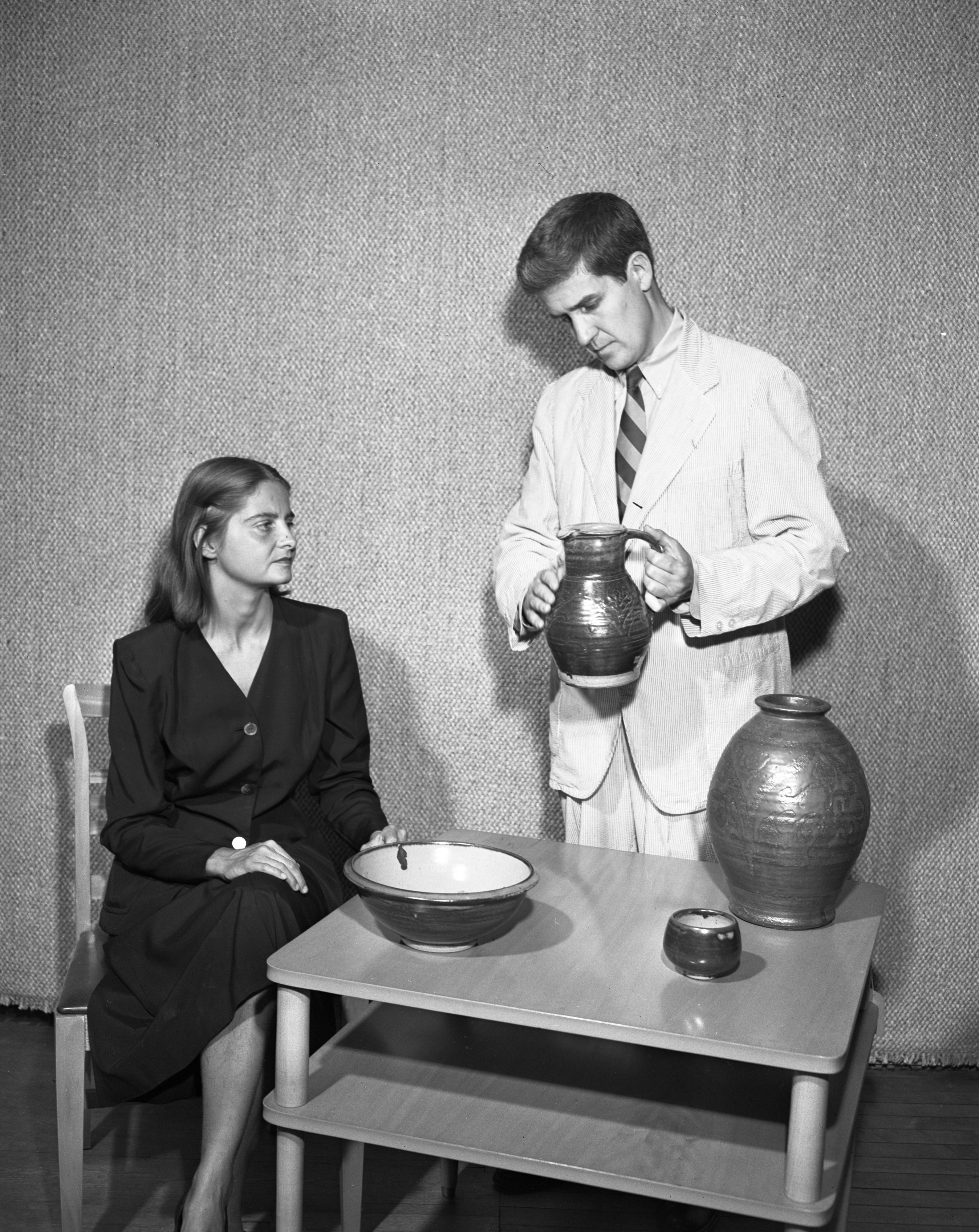 Published In
Ann Arbor News, August 2, 1950
Caption
Noted British Potter's Work Being Shown In Ann Arbor Four of the 100 pieces of stoneware created by Bernard Leach, noted British potter, are inspected by Mr. and Mrs. Robert Richman of 1520 Longshore Dr., prior to the opening today of an exhibition of Leach's work at Martin Haller's, 112 E. Liberty St. Richman, who during the winter is the director of the Institute of Contemporary Art in Washington, is holding a jug which has a dripless spout.
Copyright
Copyright Protected 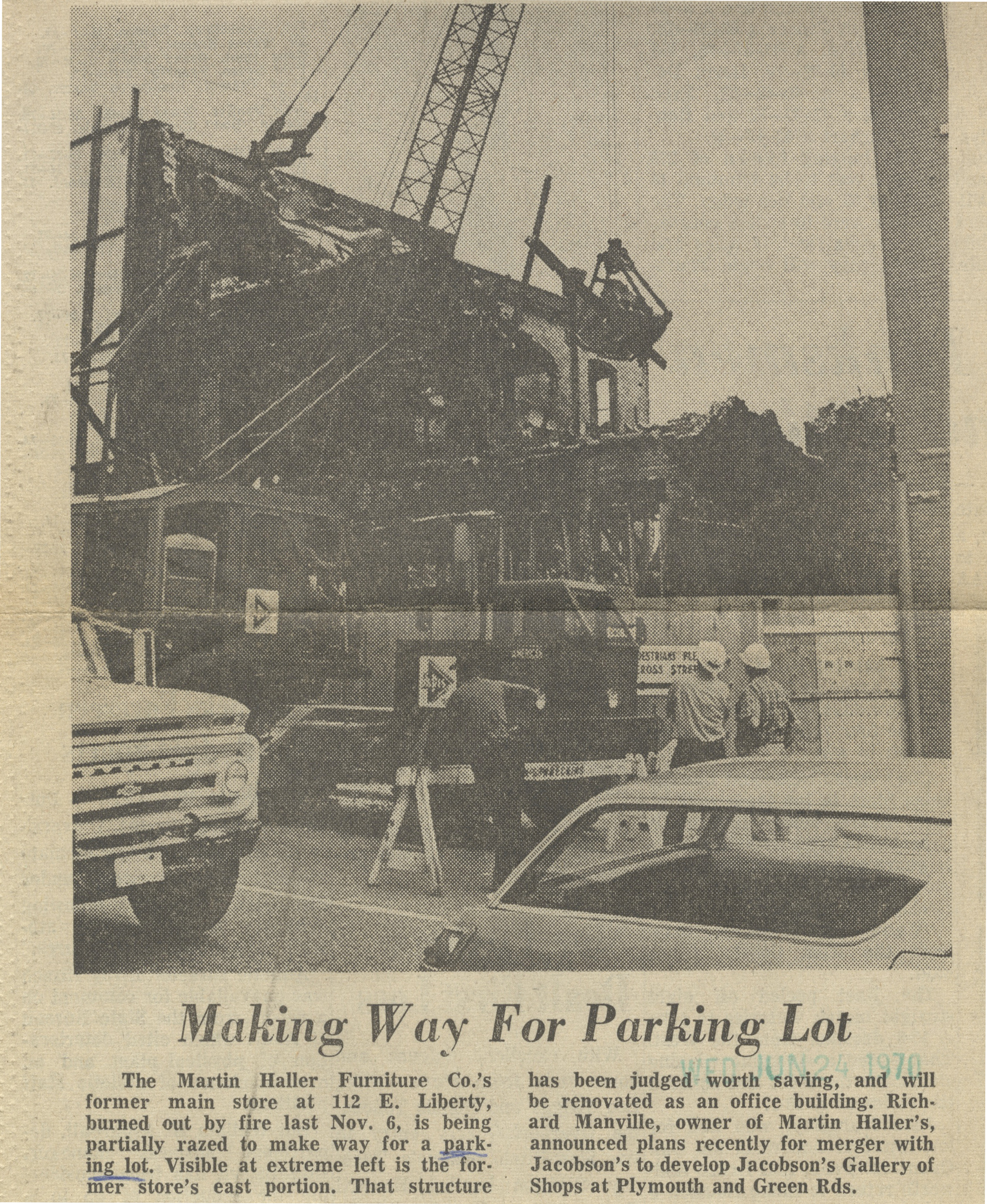 Ann Arbor Yesterdays ~ A Century of Jewelry -- The Hallers

Ann Arbor Scene Of Many Costly Fires In Past Years 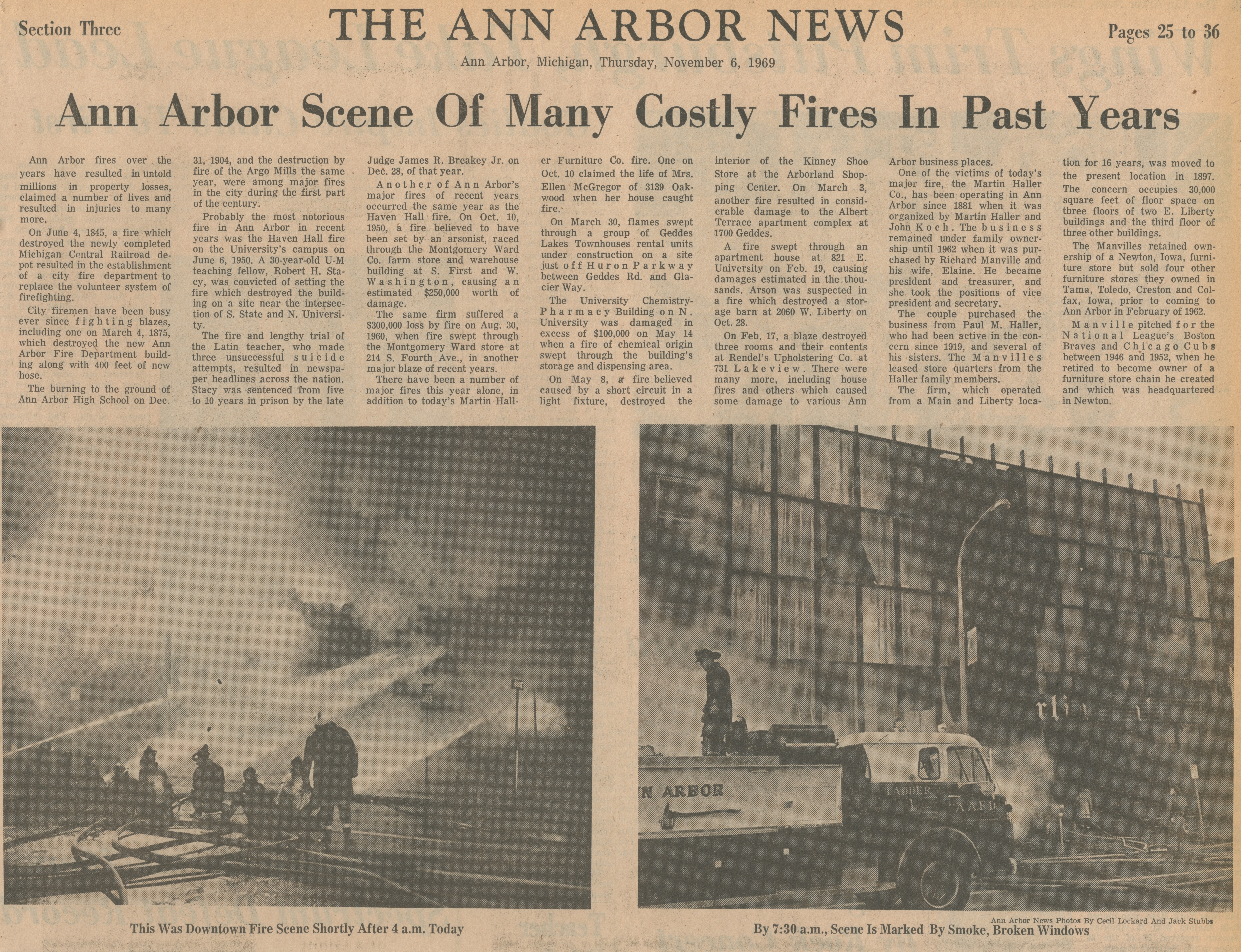 New Bank Will Hold Reception Tonight - Public Invited To Attend Opening Of F. & M. Structure - Bank Organized In 1882; One Original Director On Board 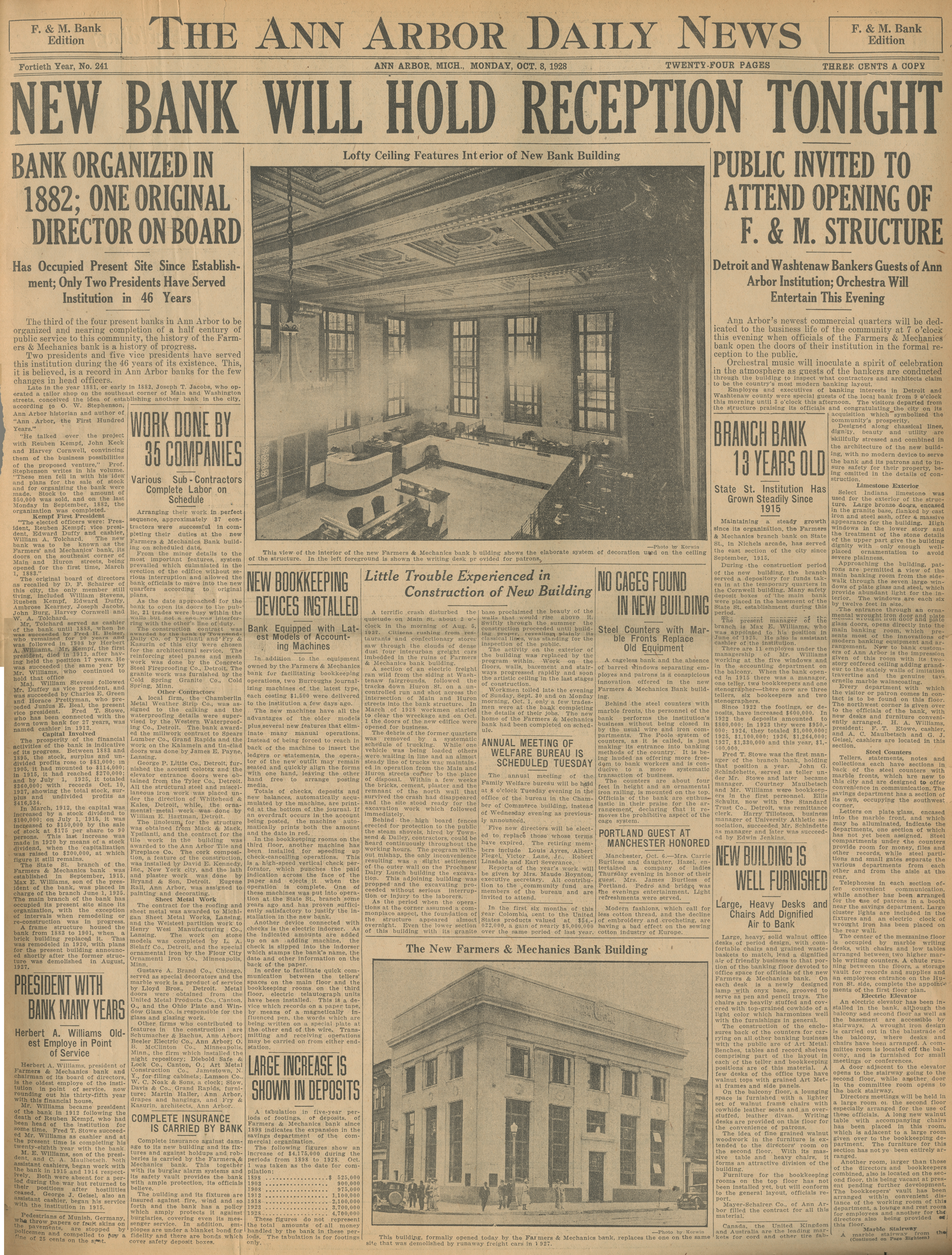 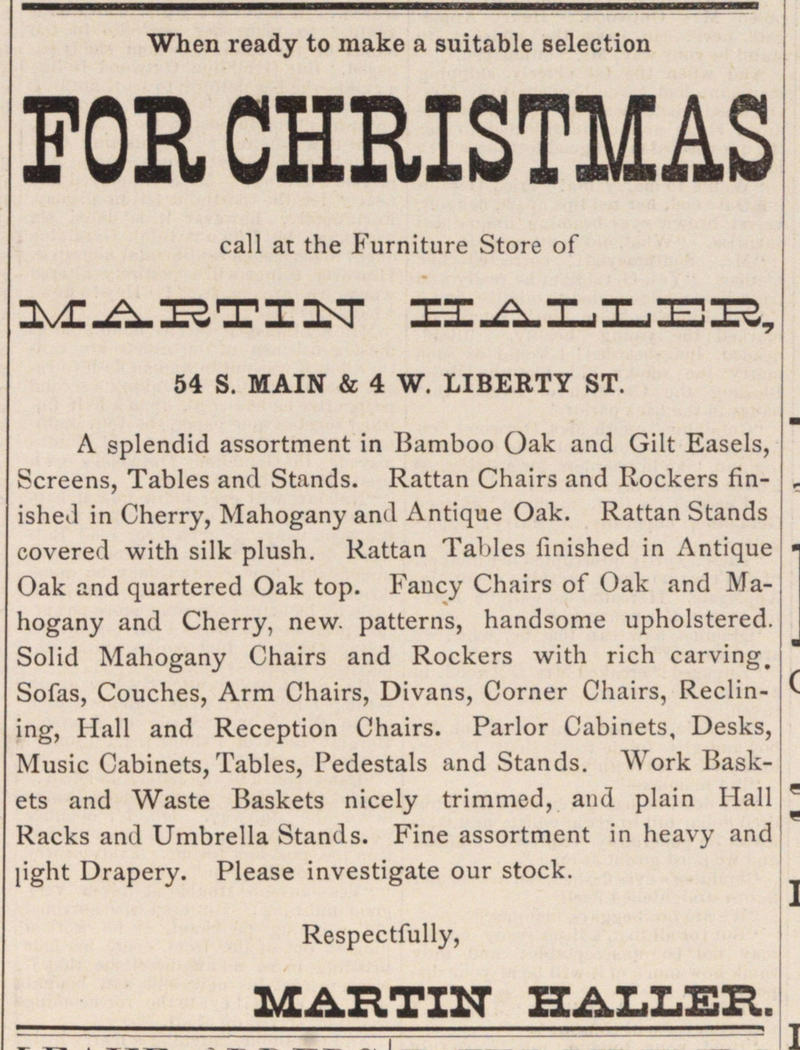 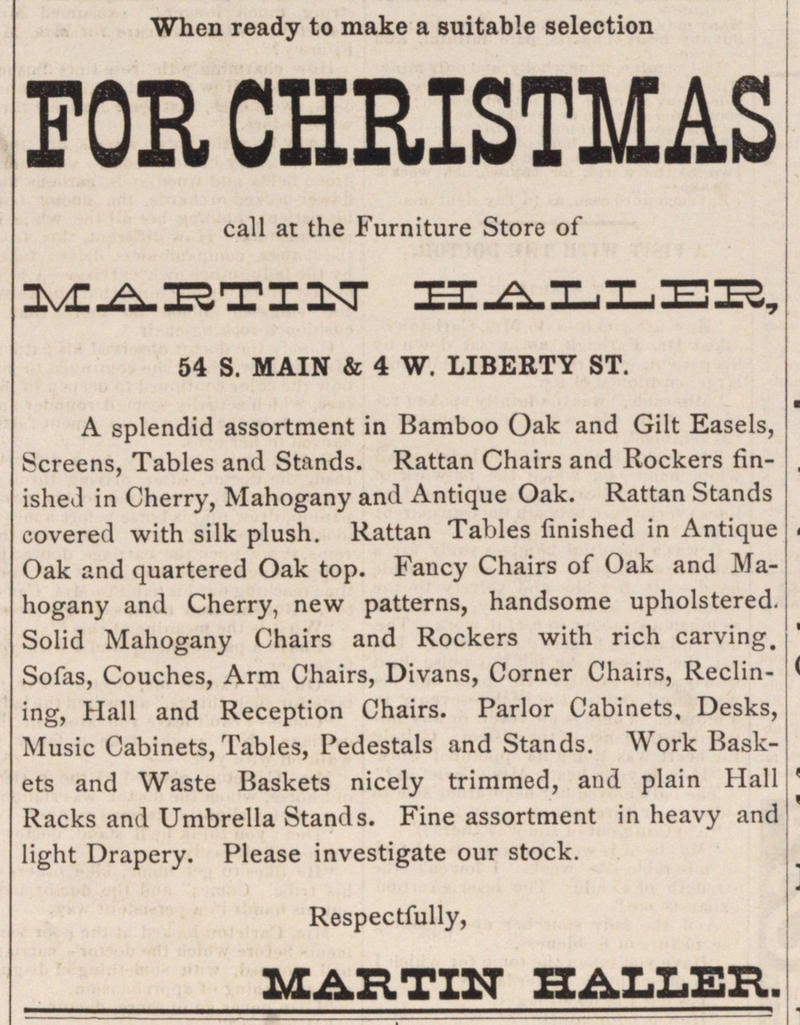