Onion Farming Center Is Shifting To This Area 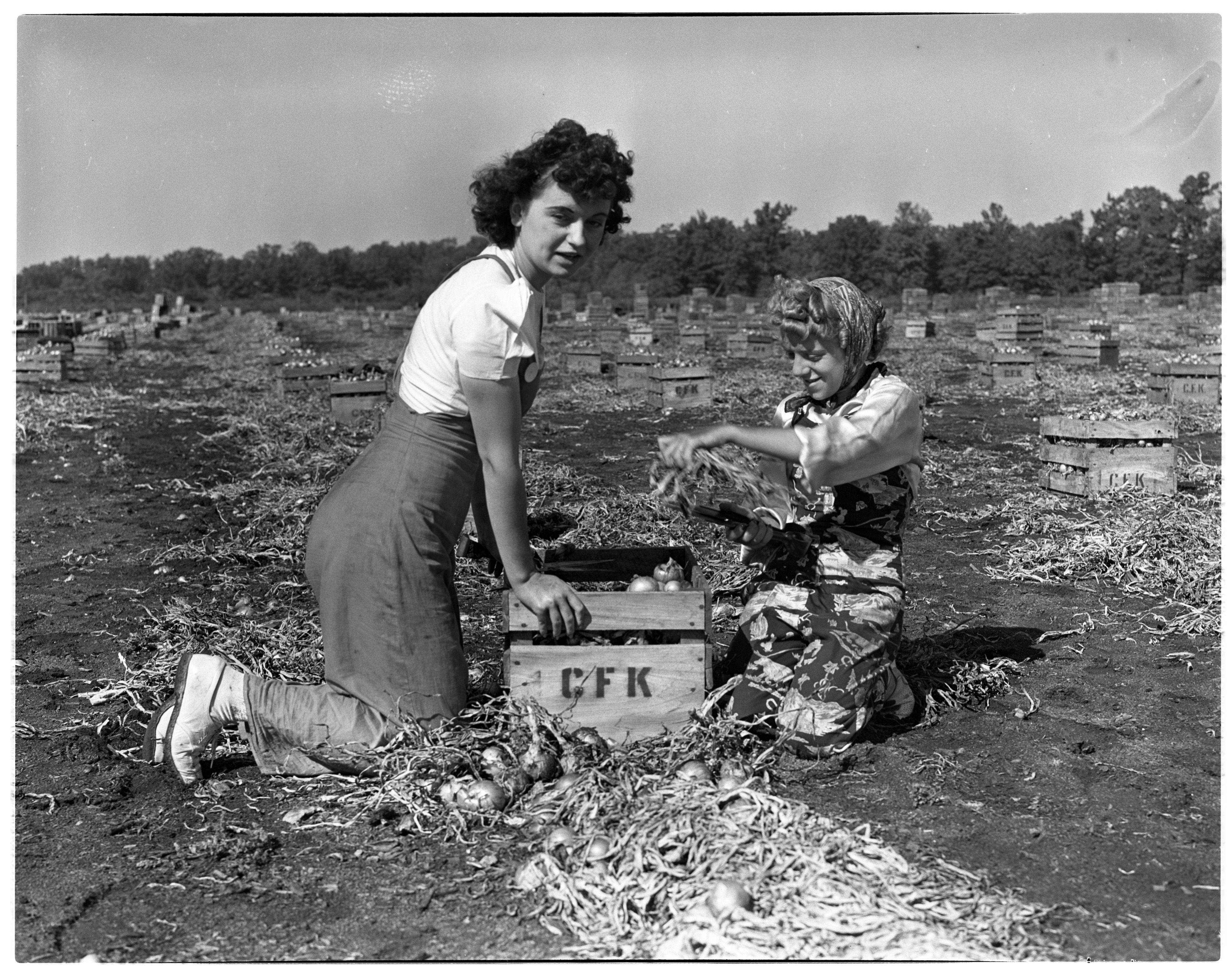 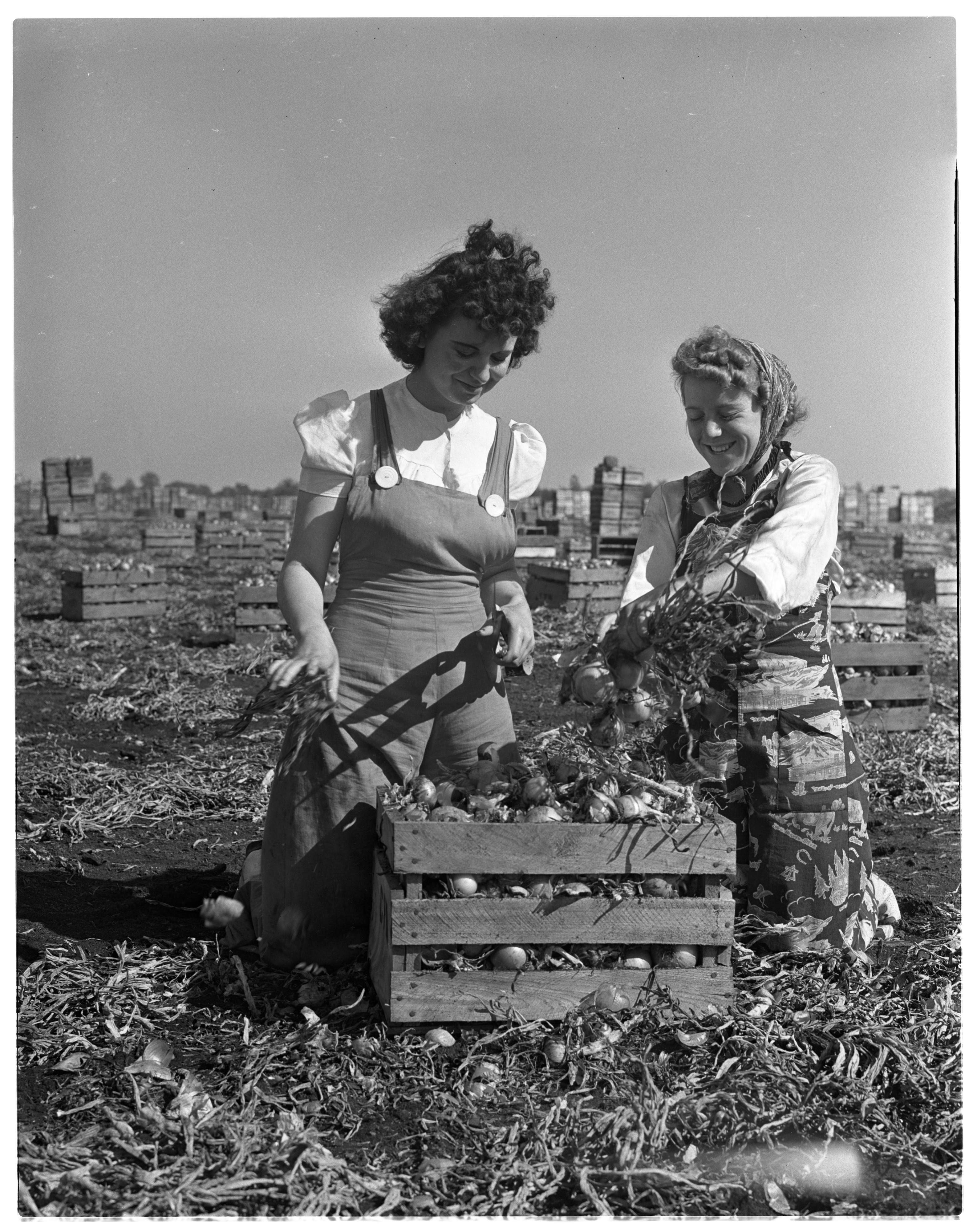 Published In
Ann Arbor News, September 20, 1939
Caption
STOCKBRIDGE FARM PRODUCES ONIONS BY CARLOAD: You could smother enough hamburg steaks for an army with the onions raised in one year on the C. F. Krummrey farm near Stockbridge. Two of the approximately 150 persons--most of them from Kentucky--given employment on the farm each year are shown "topping" the onions in the upper left picture. They are, left to right, Joan Richardson of Pontiac and Helen Fletcher of Stockbridge. Lower left is Calloway Minix of Jackson, Ky., who has been working in onion fields in this area for more than 10 years. Some of the thousands of crates filled with onions in the fields are shown at the upper right, and bottom right is a view of the culling operations, in which inferior onions are extracted before the product is bagged for shipment.
Copyright
Copyright Protected
Subscribe to Helen Fletcher