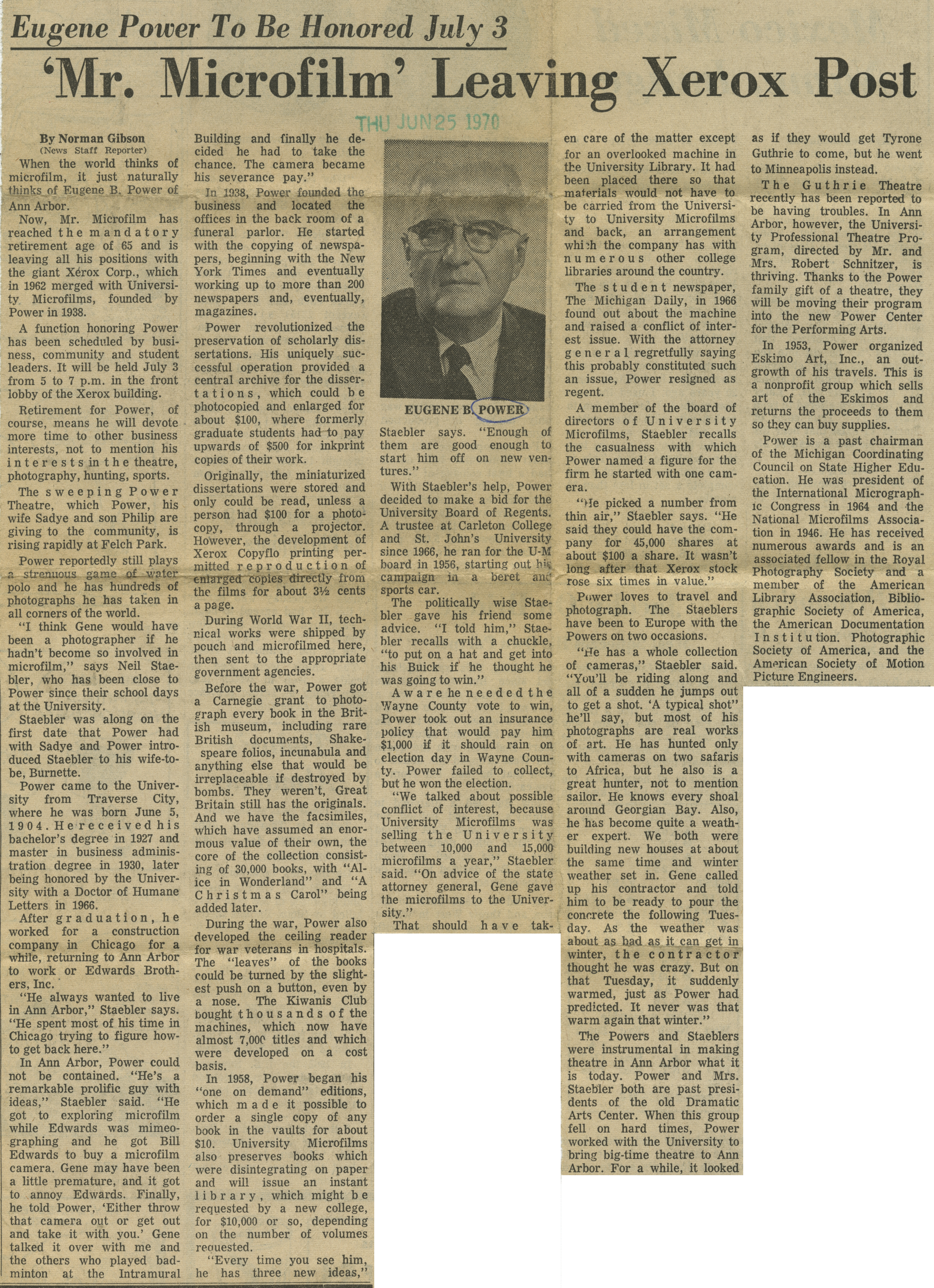 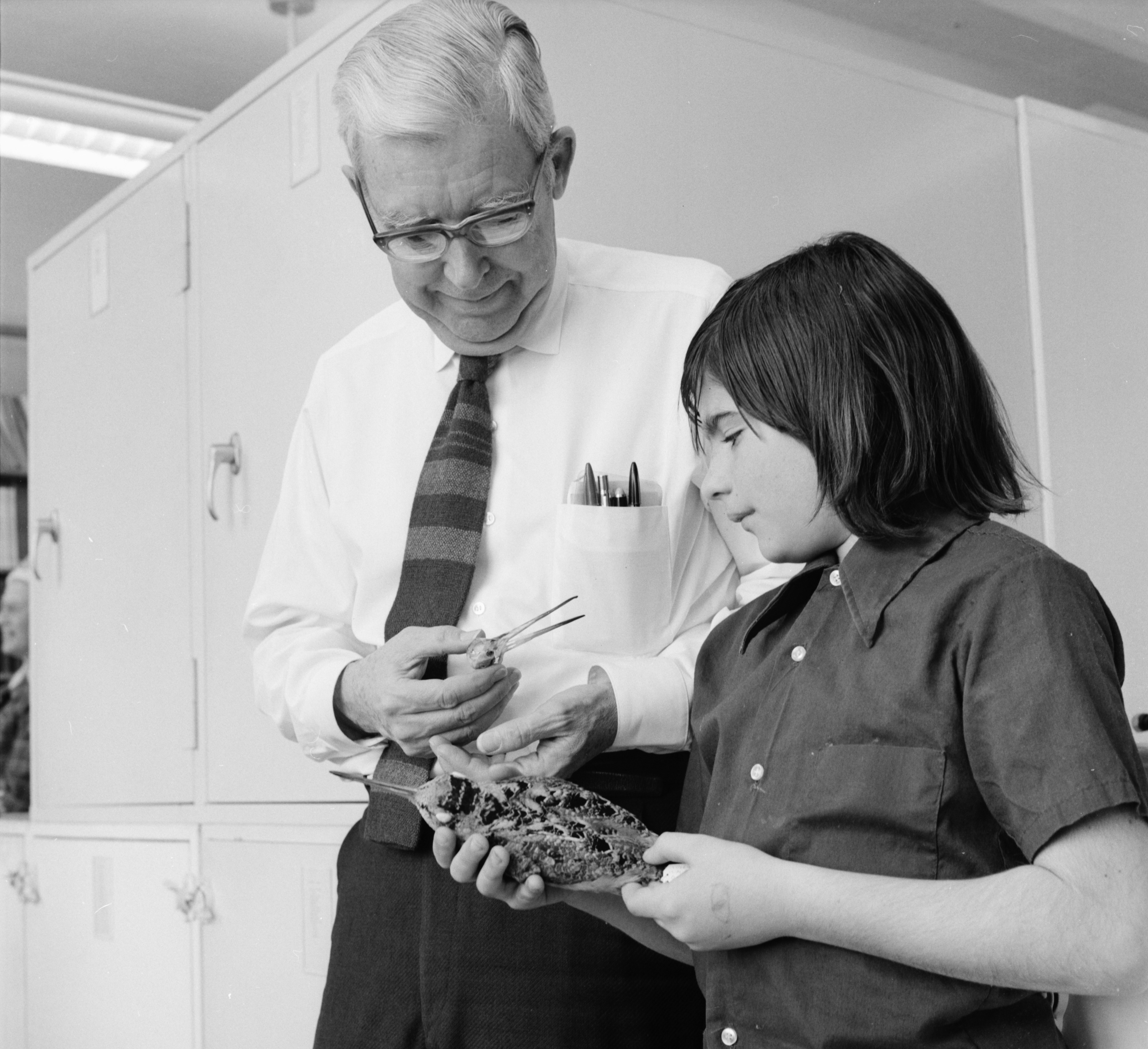 Published In
Ann Arbor News, February 16, 1974
Caption
On Way To England The skeleton of a woodcock's head held by Dr. Robert W. Storer, curator of birds at the U-M Exhibits Museum, will be sent to the British Museum in London. Joseph Ivacko, a sixth grader at Haisley Elementary School, holds a stuffed woodcock which is part of the U-M collection. The 11-year-old boy found the dead woodcock Storer is holding on his way to school in November. Haisley Principal Louise Ritsema planned to have the bird stuffed for the school's collection but when the University received a request for a woodcock skeleton form the British Museum, Joseph consented to have the bird sent to England.
Copyright
Copyright Protected

Scholars Are Told Results of Excavation 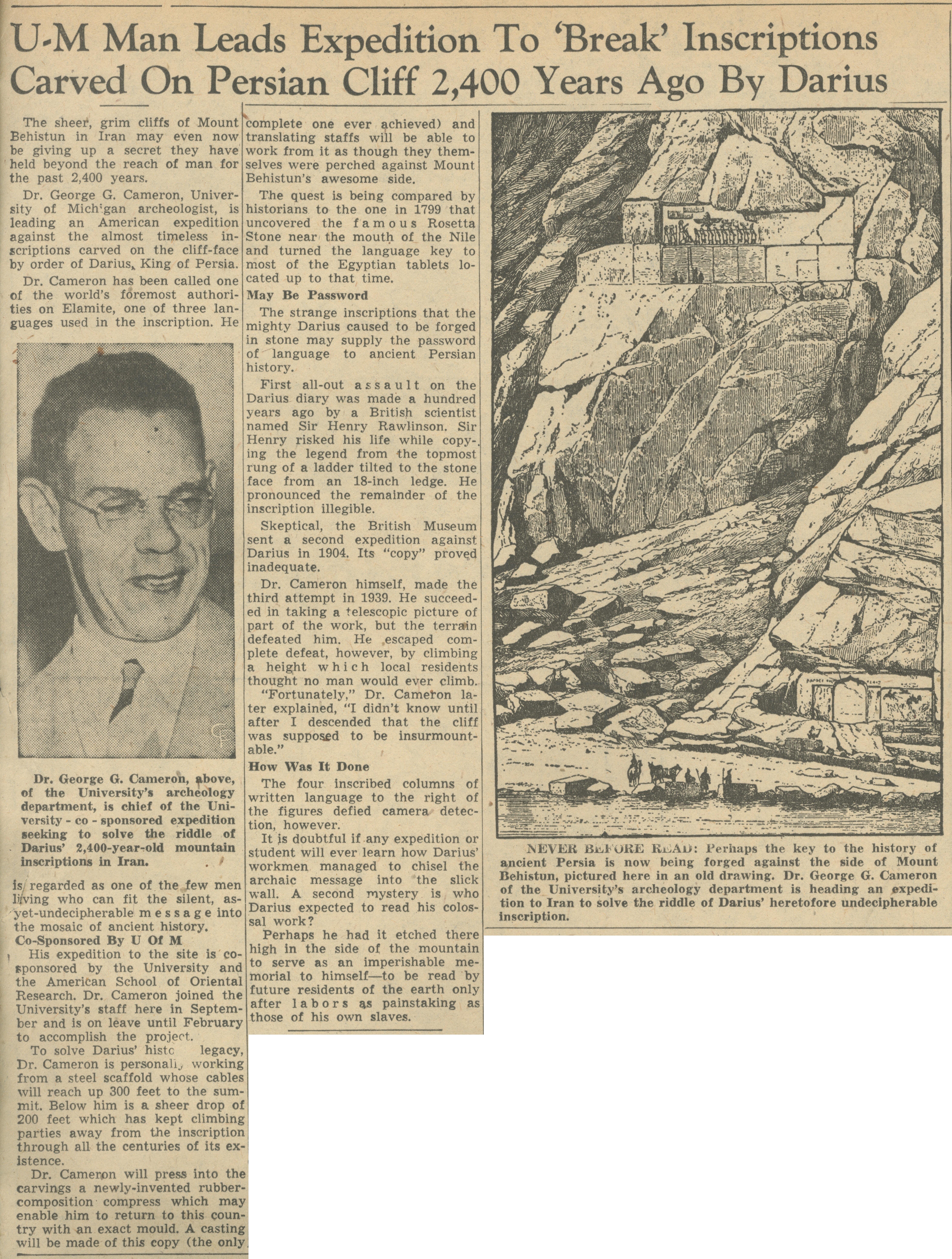 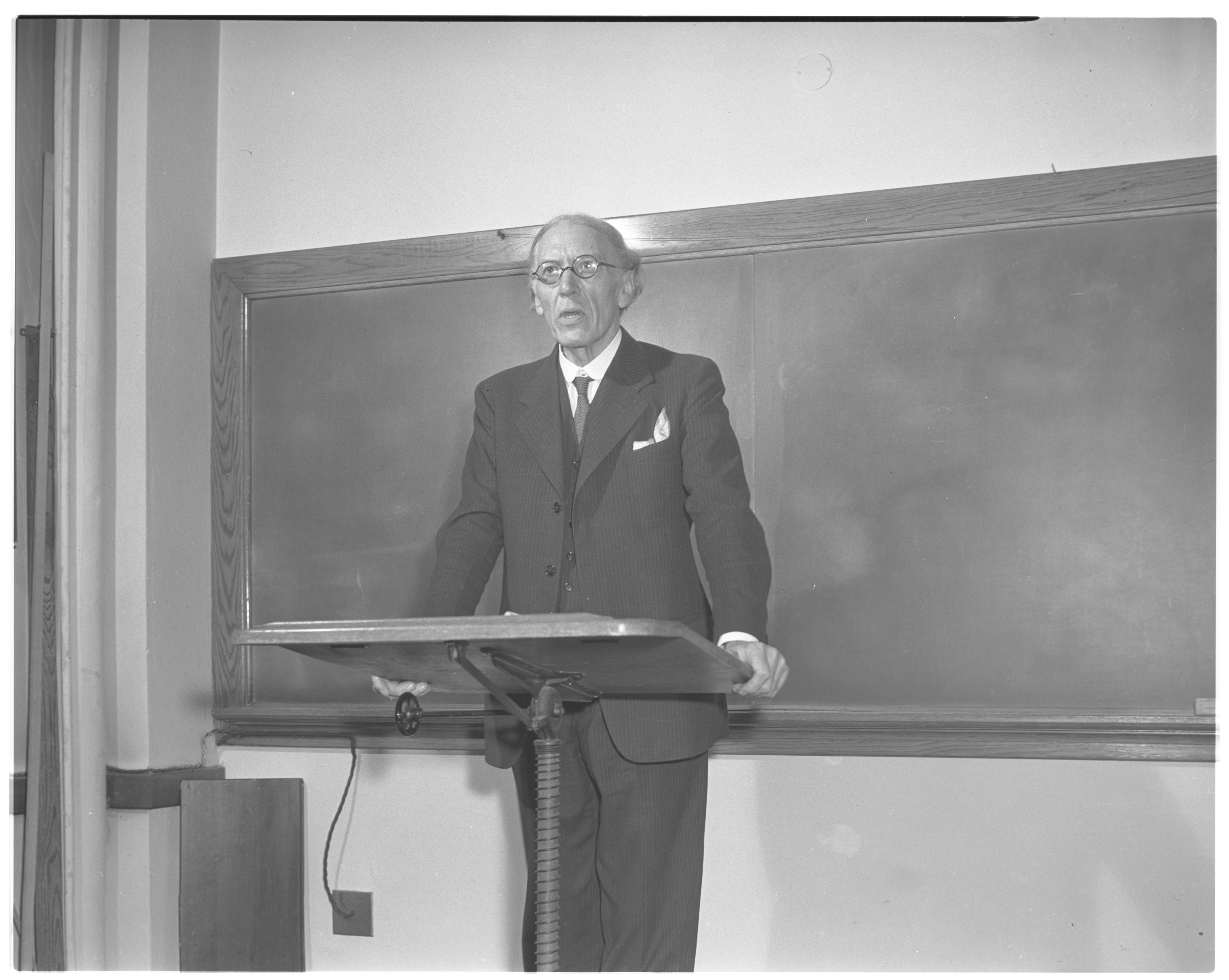 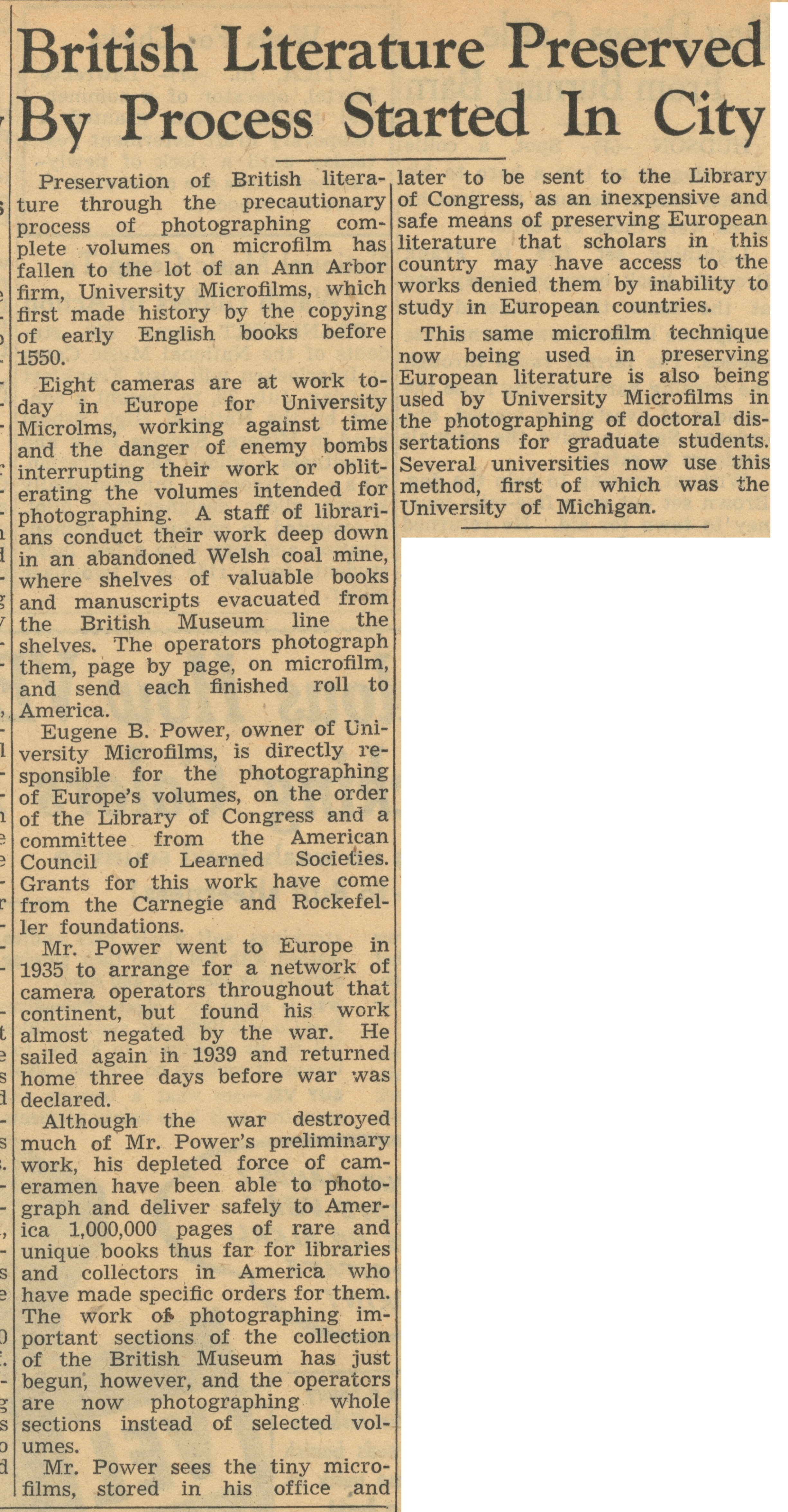 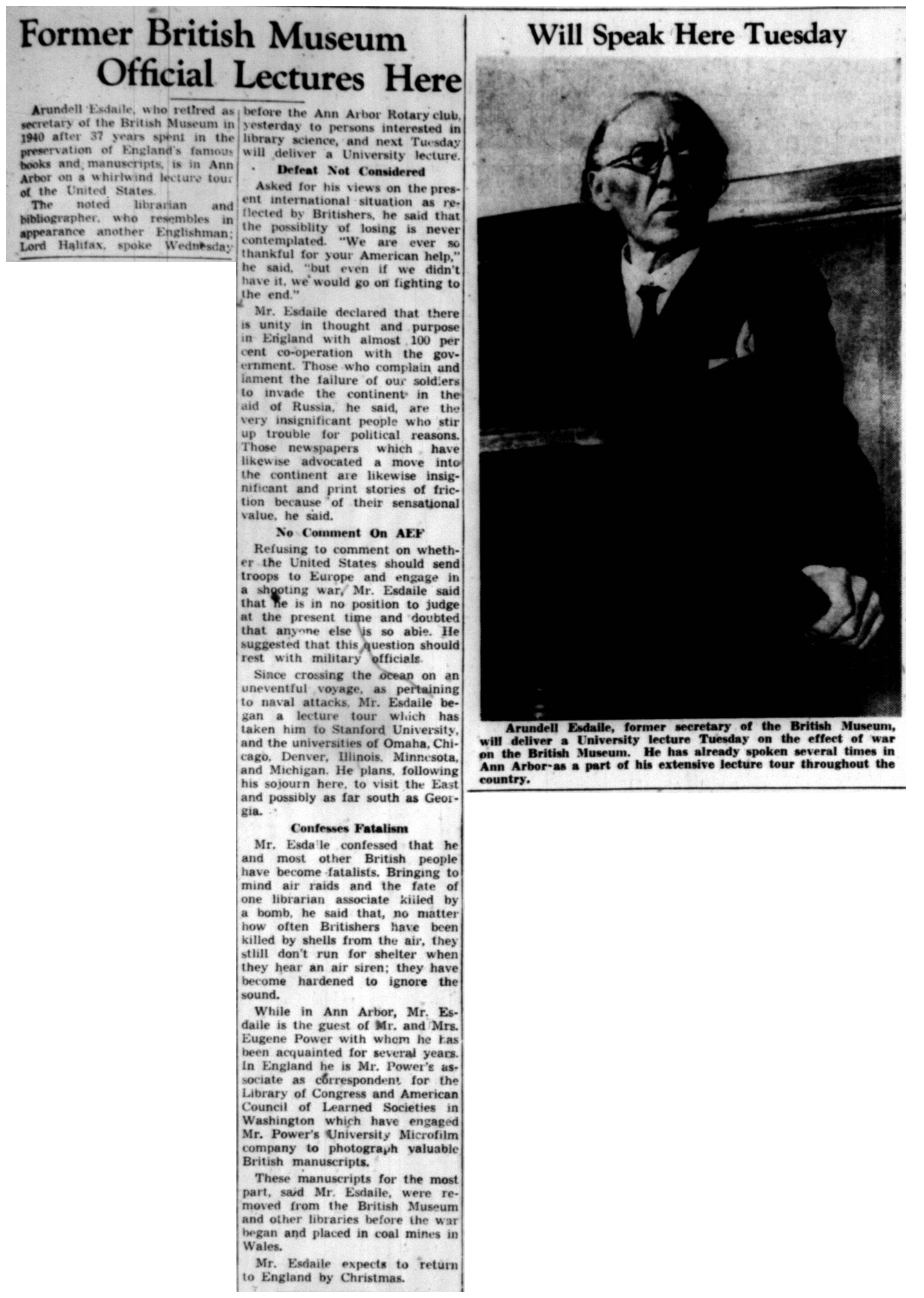 Communications: Correspondence Of The Signal Of Liberty: The...