On Jury As He Reaches 88 Years Of Age 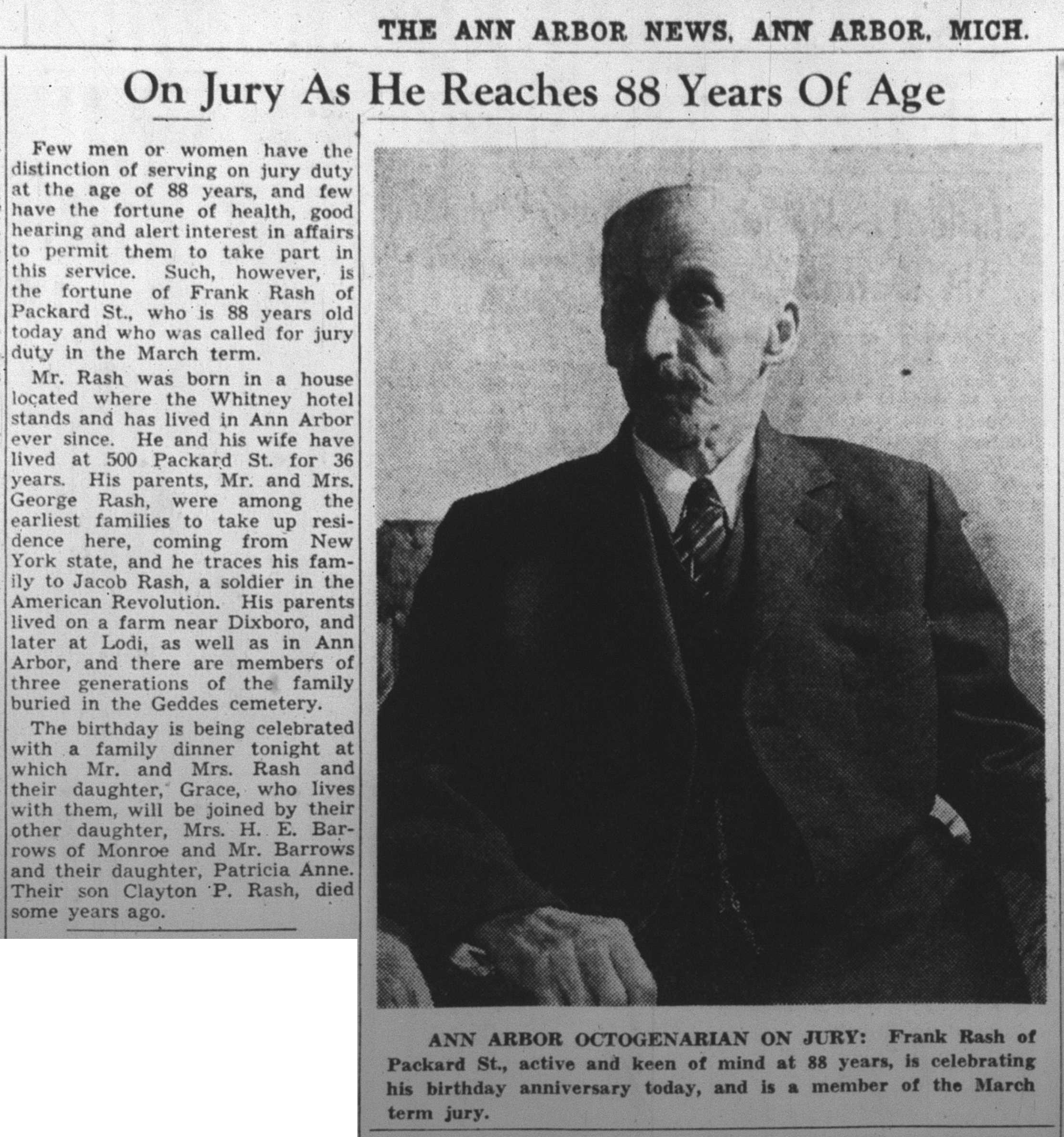 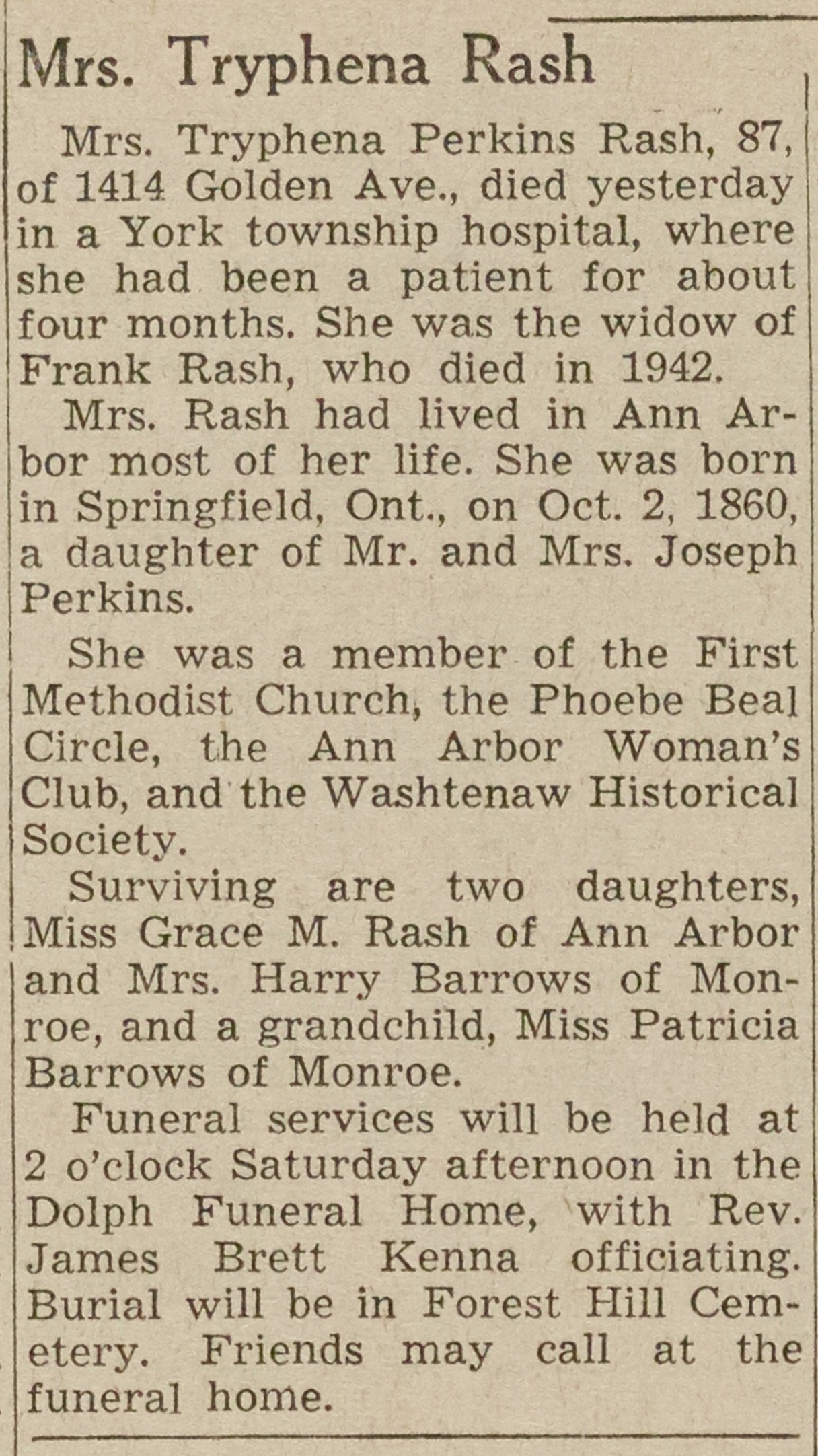 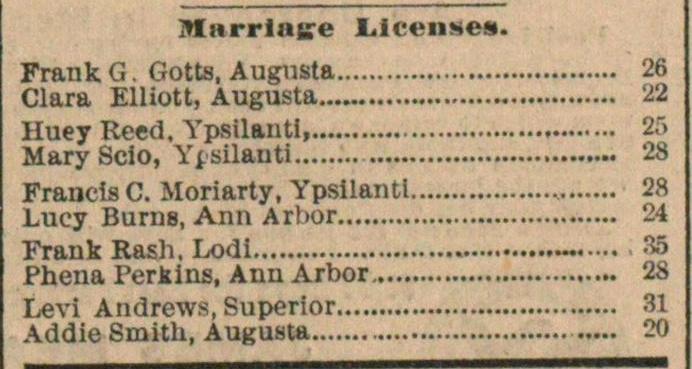 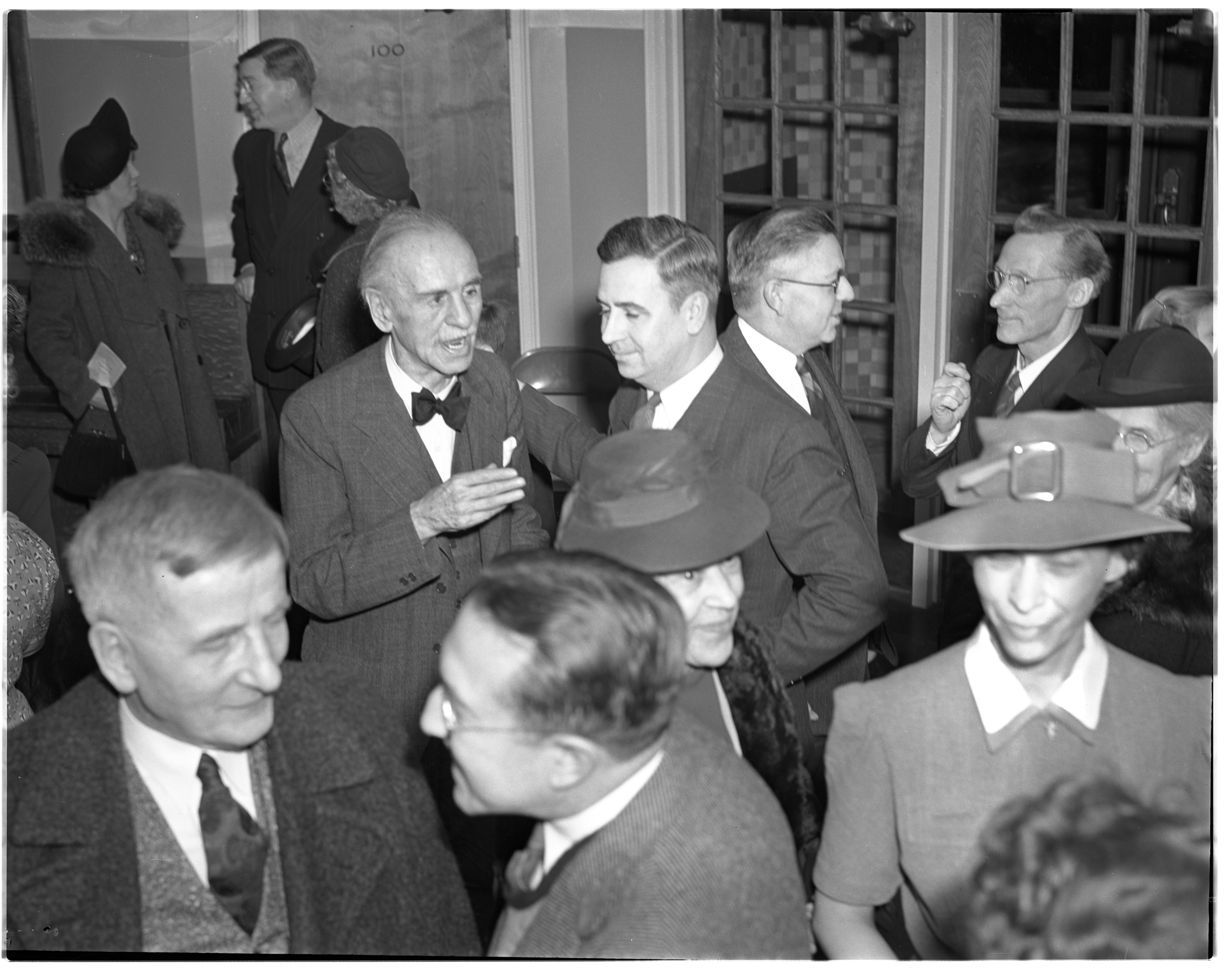 Published In
Ann Arbor News, January 9, 1940
Caption
Community Leaders At Dedication: Informality was the keynote as representatives of various groups in the community mingled last night in corridors of the North Side School after the dedication of the new building. In the foreground above are William C. Manchester (left), supervisor from the fifth ward, and Prof. Ralph W. Hammett, alderman from the fifth ward and behind them are, left to right, Junius E. Beal, who served 20 years on the Board of Education and 32 years as a regent of the University, and Courtney Maulbetsch, a member of the Board of Education. Mayor Walter C. Sadler is at the upper right chatting with Robert Ford. In the lower right is Miss Grace Rash who attended with her mother, Mrs. Frank Rash, who can be seen in front of Mr. Maulbetsch.
Copyright
Copyright Protected
Subscribe to Tryphena Perkins Rash