William Marz, Walter Schmid To Retire From Police Force After 27 Years Each 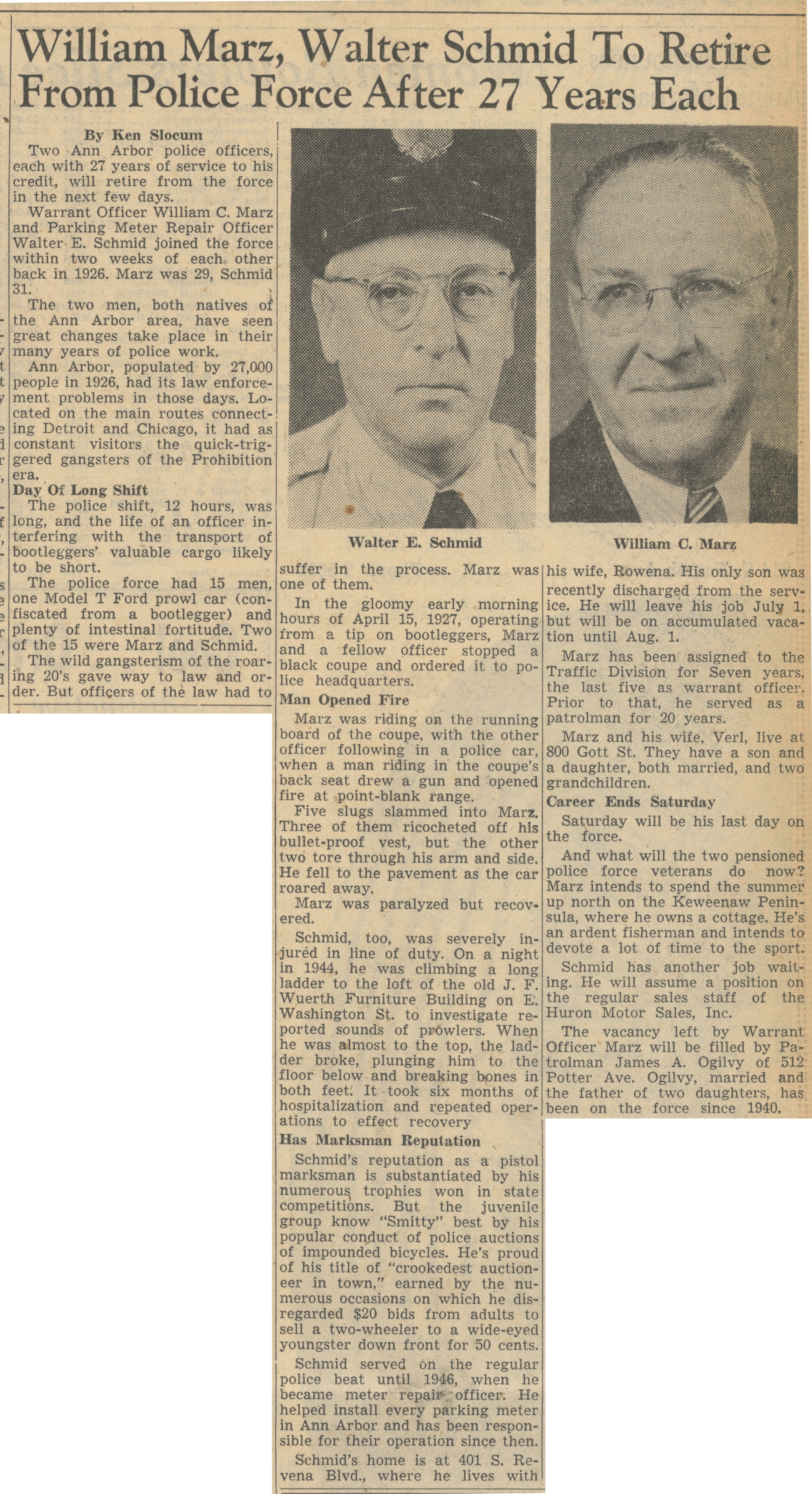 Demolition of the Wuerth Theater, September 1965 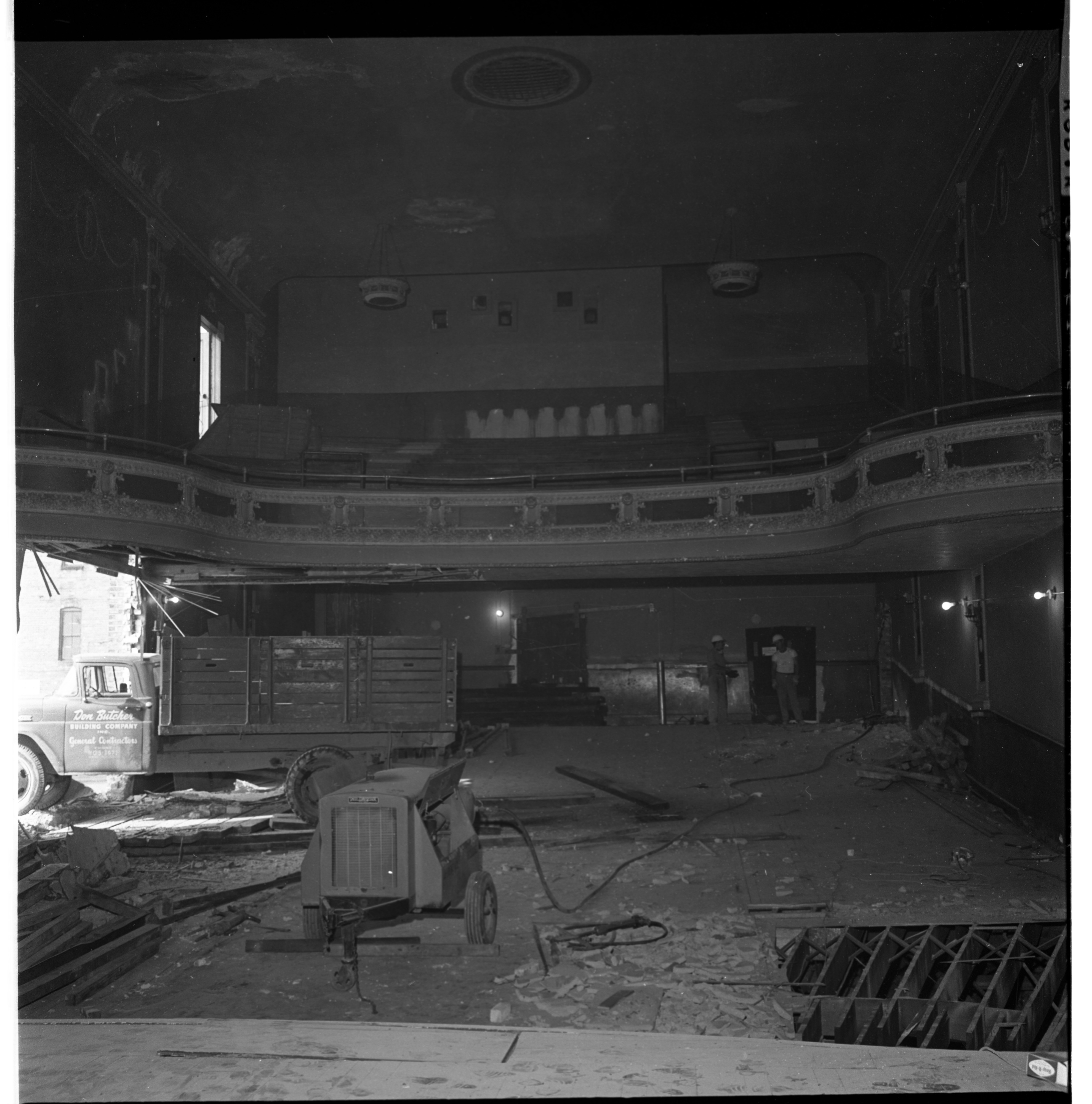 Published In
Ann Arbor News, September 29, 1965
Caption
Former Wuerth Theater: The interior of the old Wuerth Theater, which was buildt in 1916 and abandoned in 1957, is being reworked as part of a $180,000 prroject to net all-new, expanded commercial facilities for Faber's Fabrics of 326 S. Main, Fiegel's Men's and Boy's Wear of 322 S. Main and a third lessee. The old Wuerth, a familiar scene to many Ann Arbor residents, pioneered in the showing of early motion picture "one reelers."
Copyright
Copyright Protected 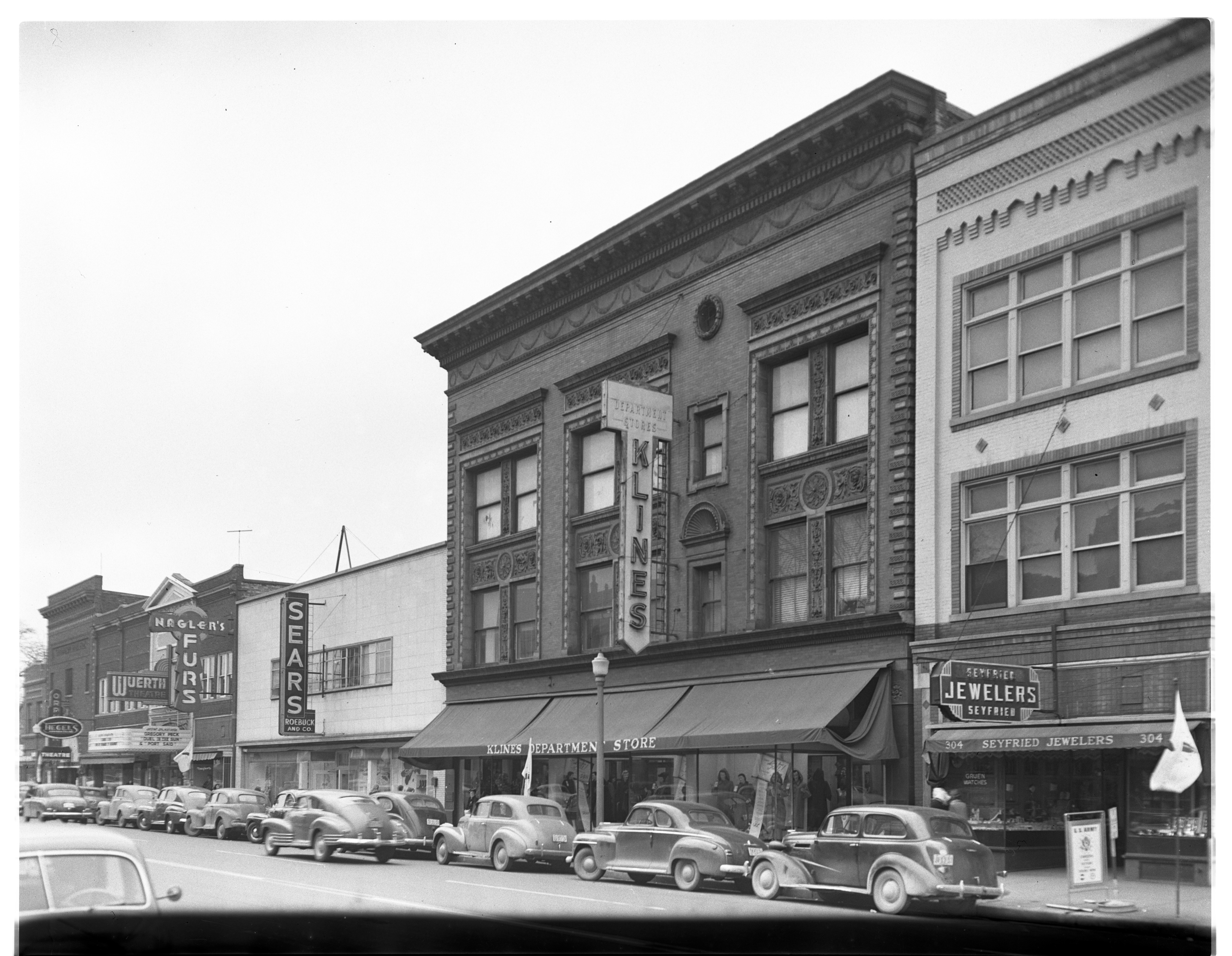 Wuerth Building To Be Remodeled 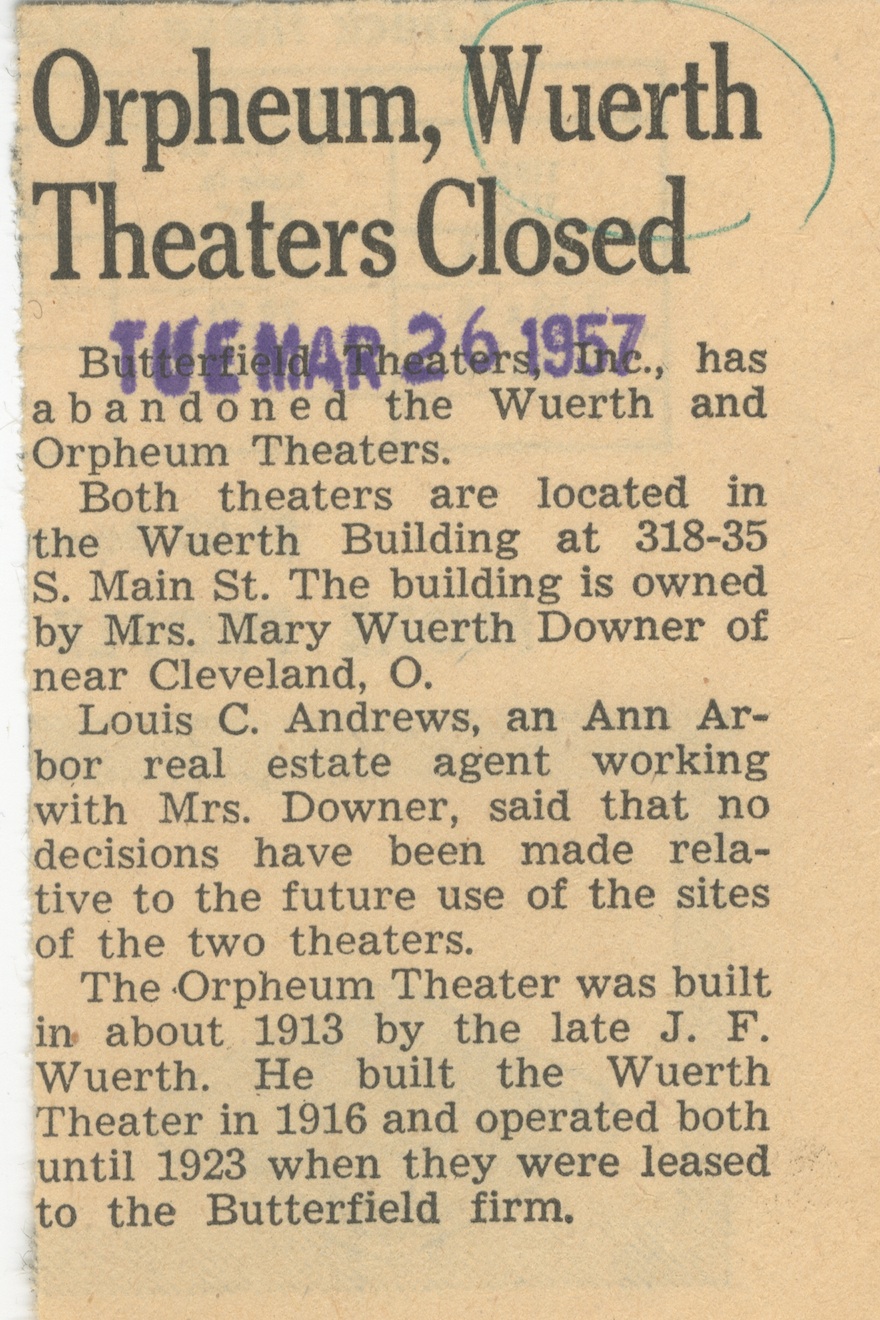 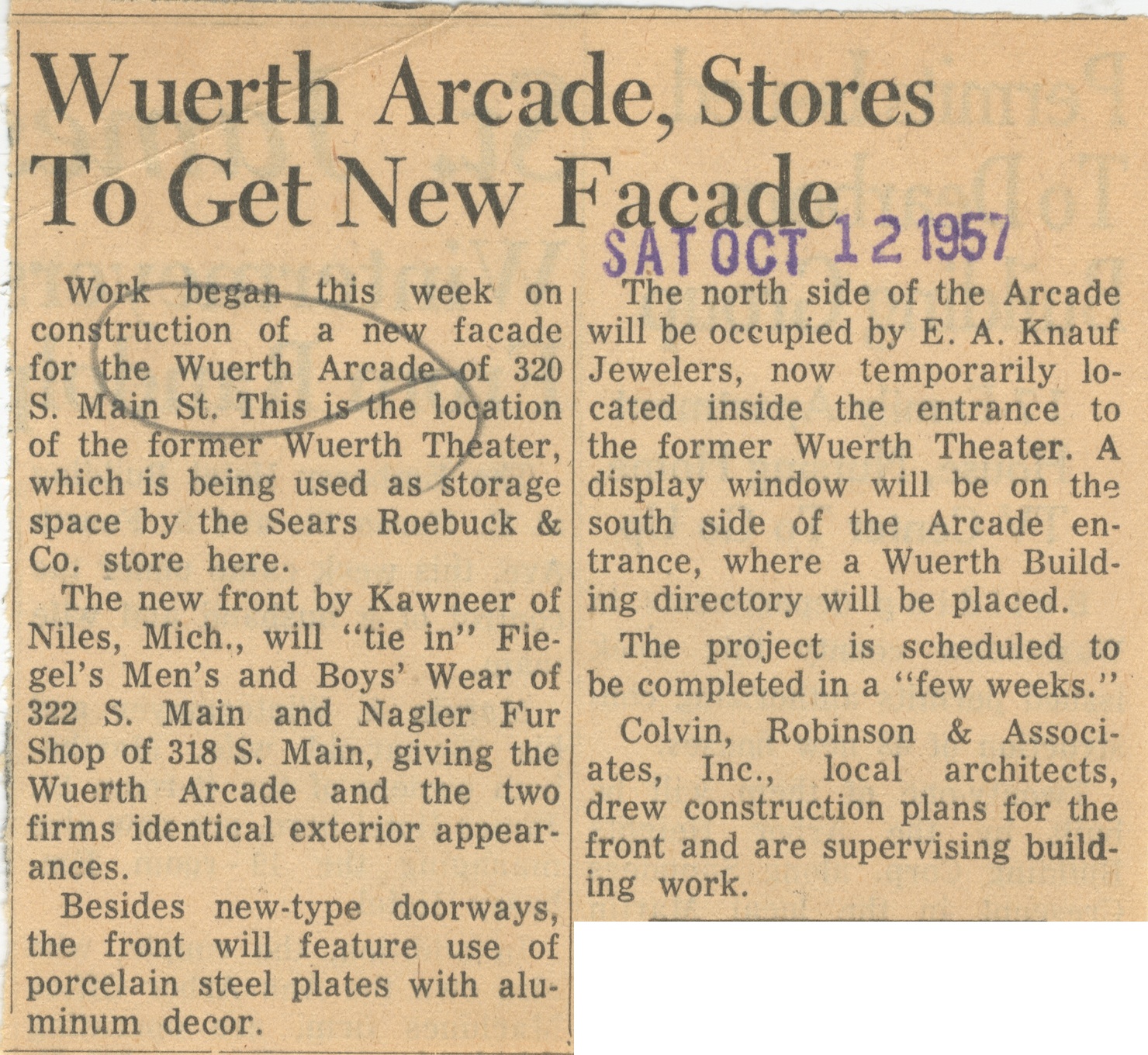 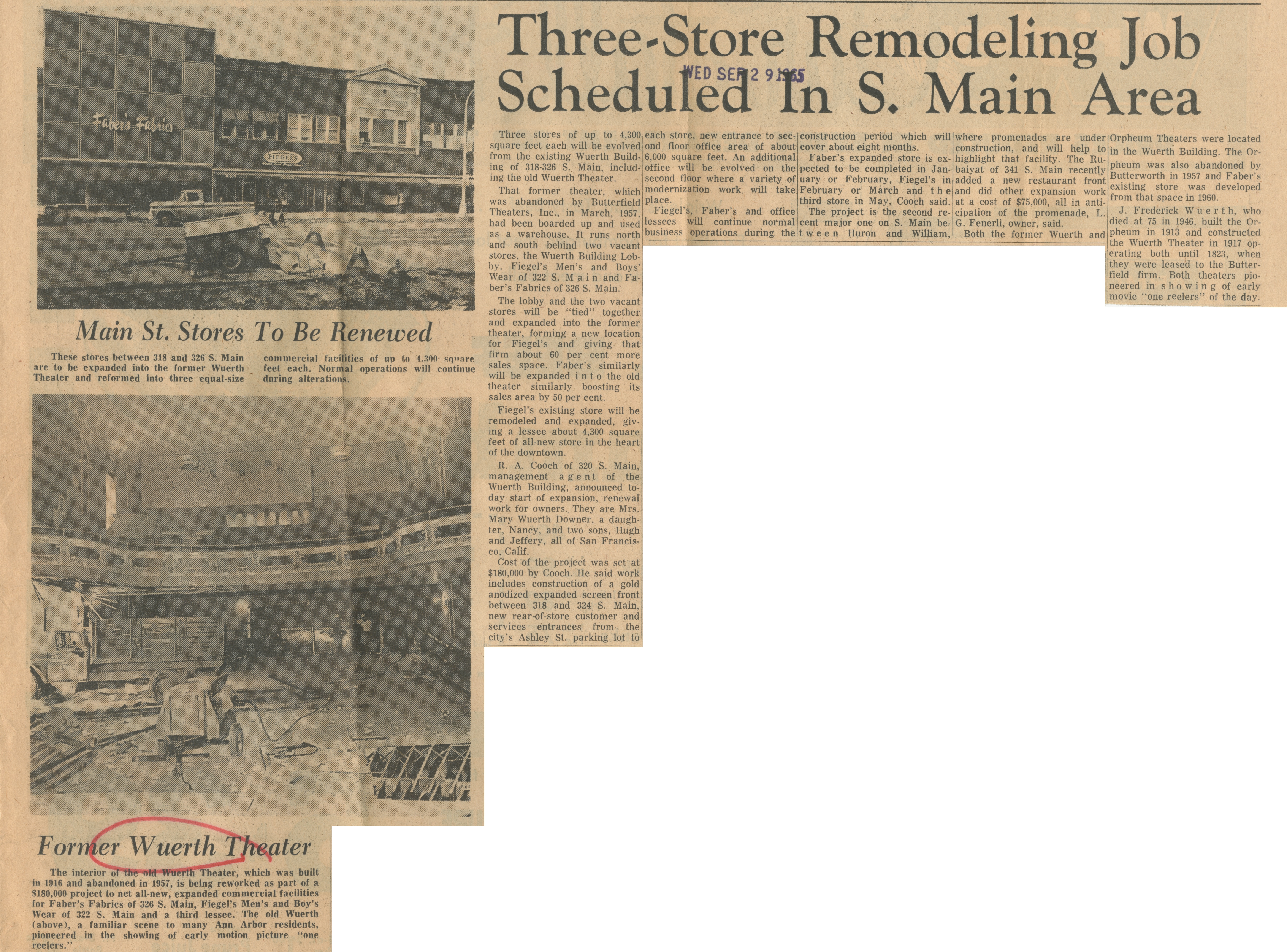 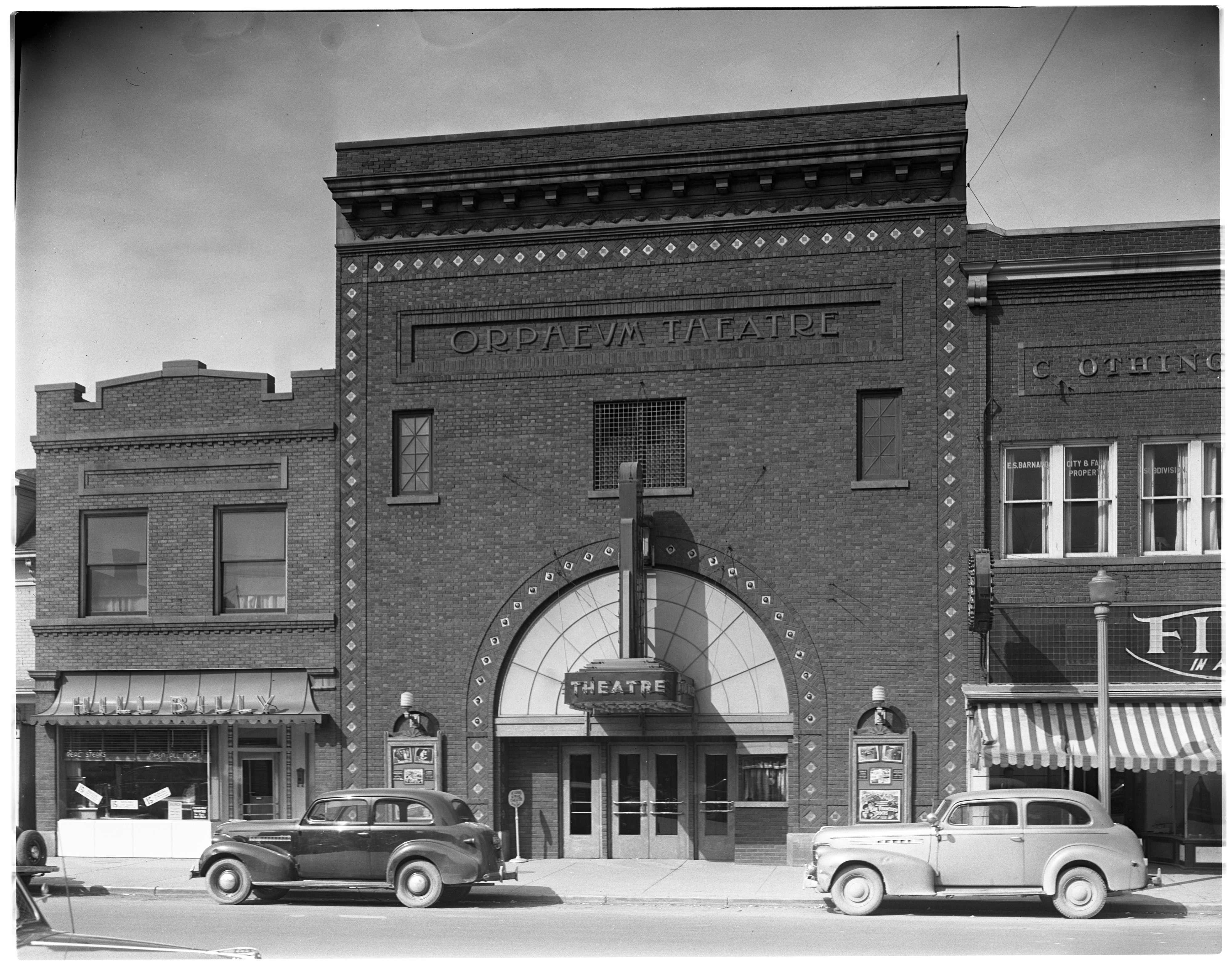