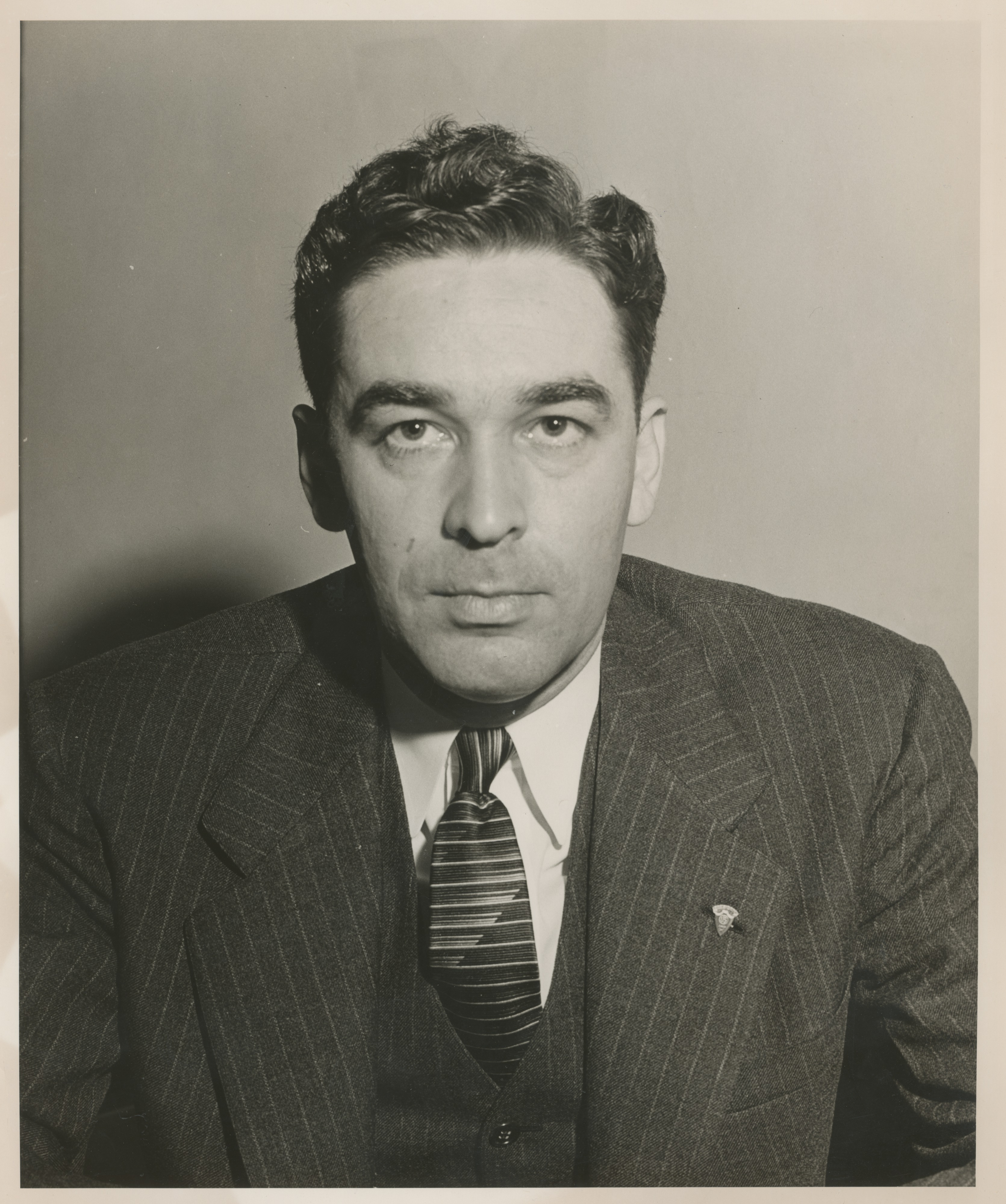 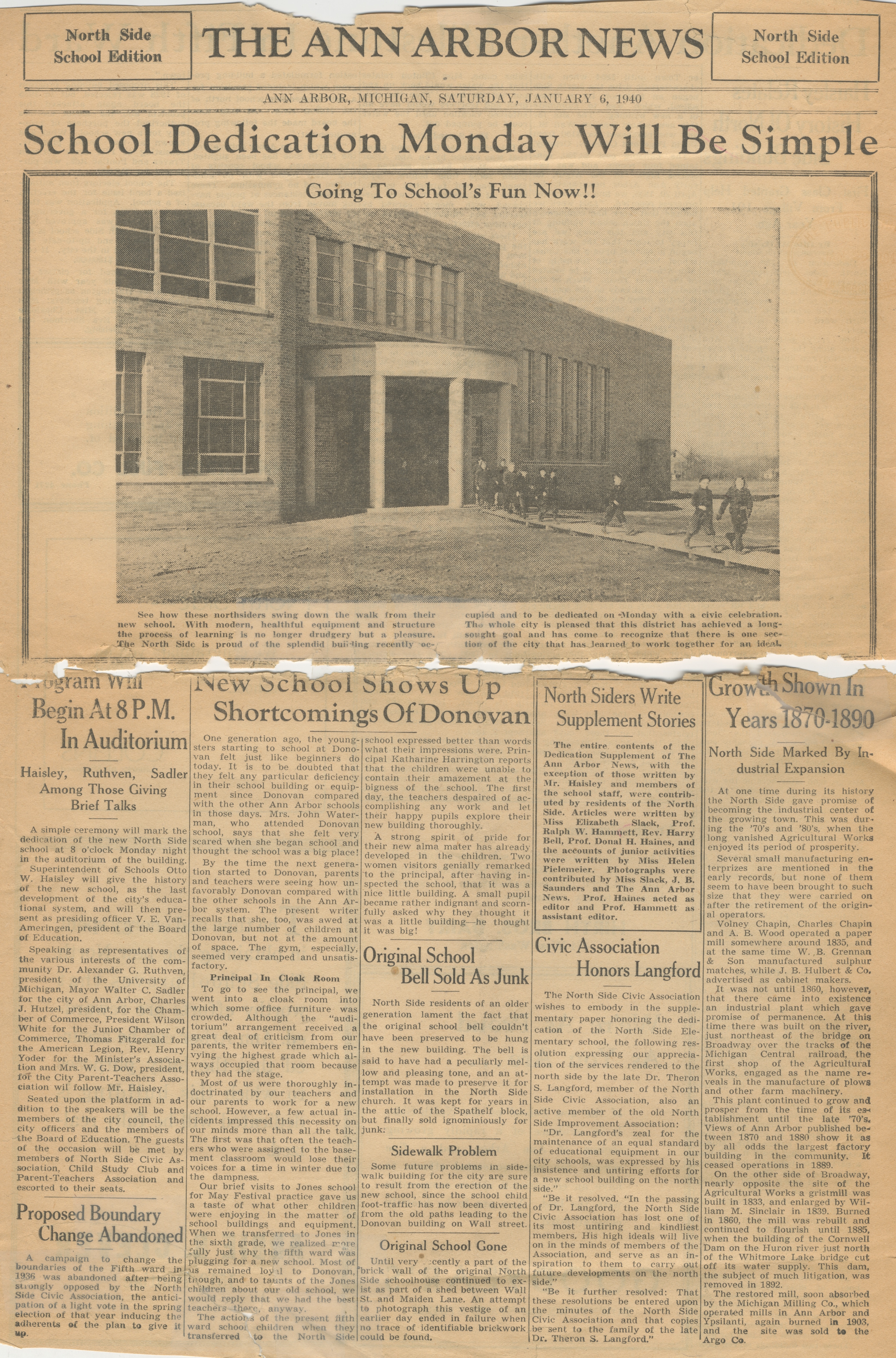 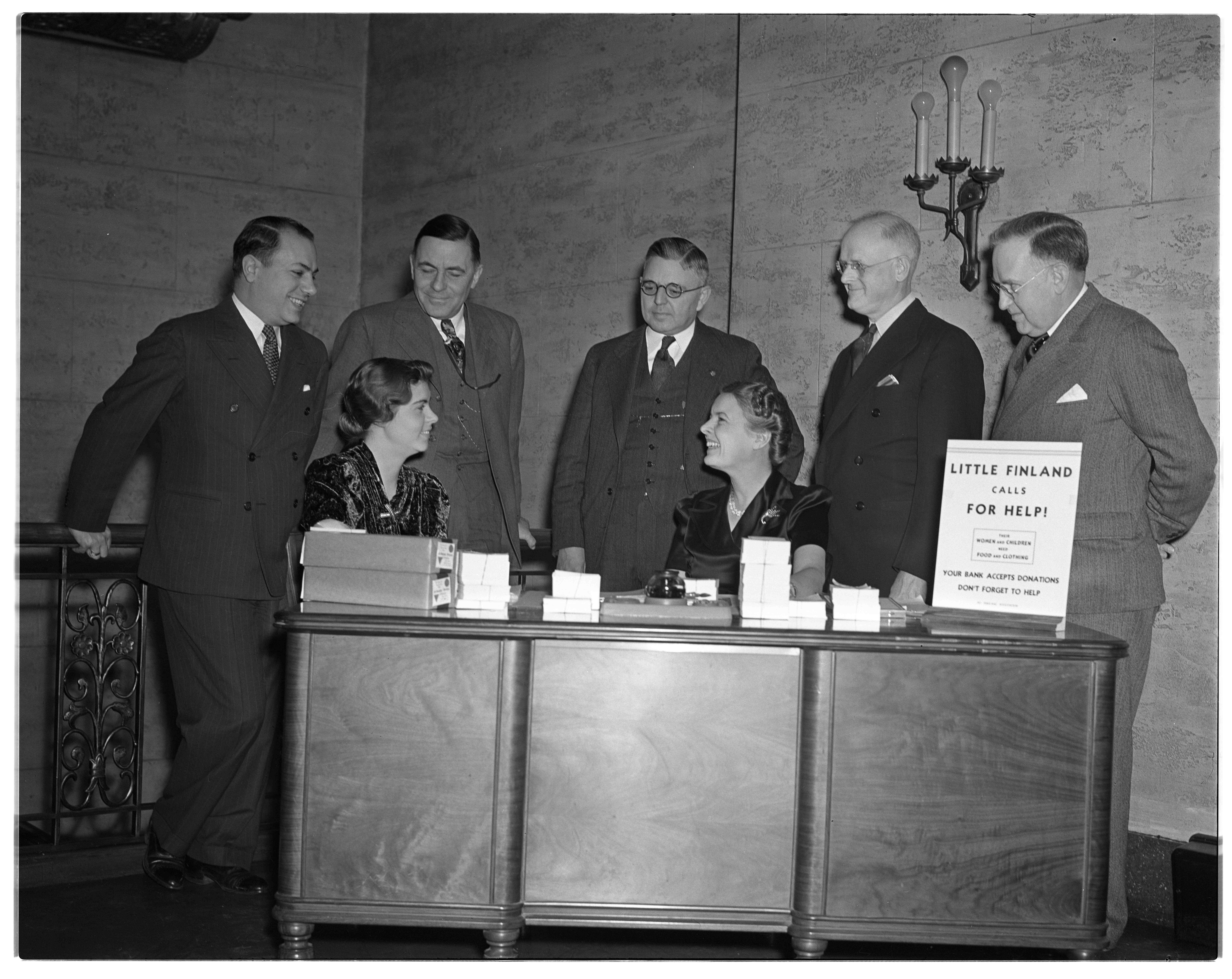 Benefit Concert For Finnish Relief To Be Given Feb. 27: Music Groups of University Will Present Program; Proceeds Will Be Added To Ann Arbor's Fund For War Sufferers 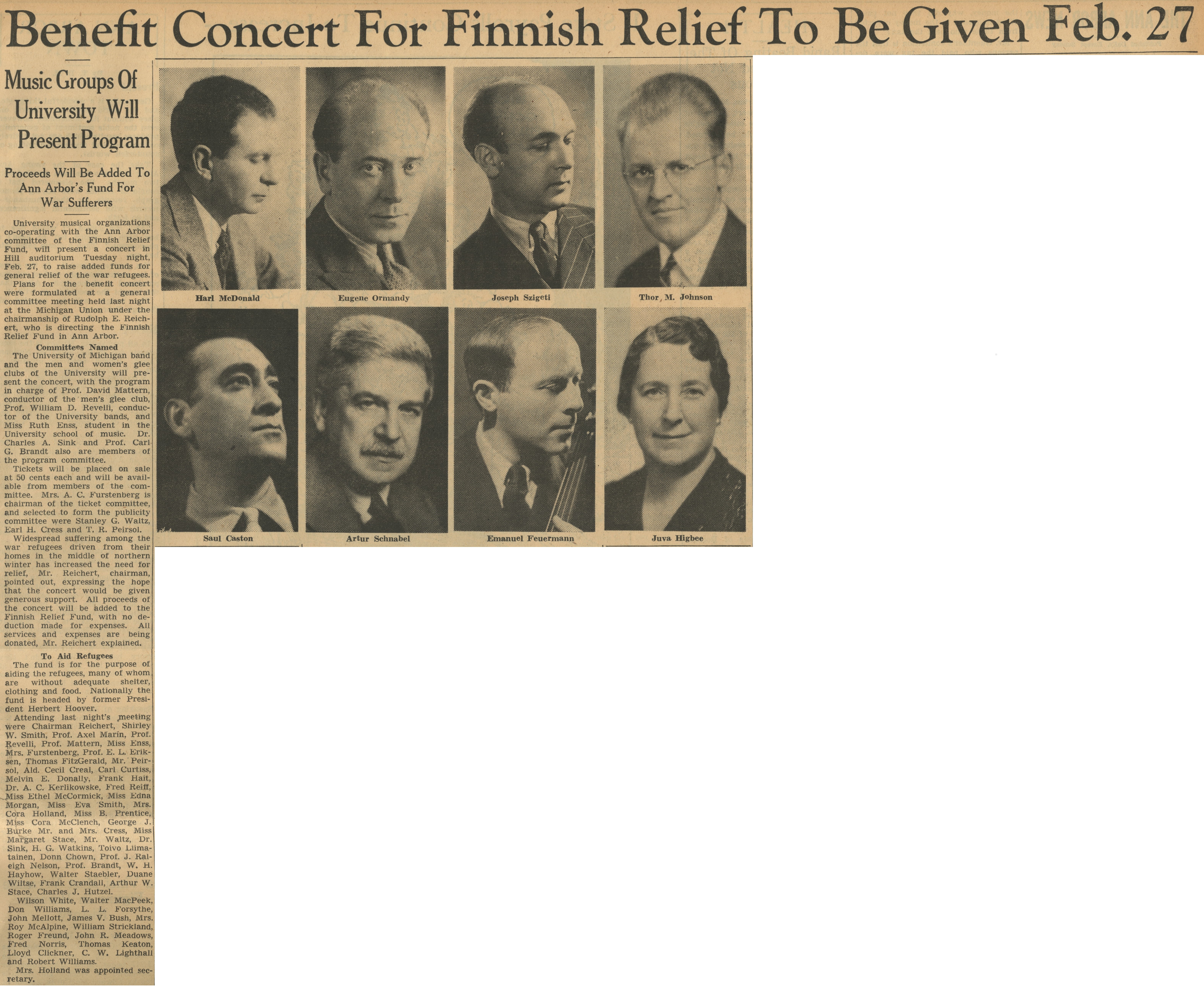 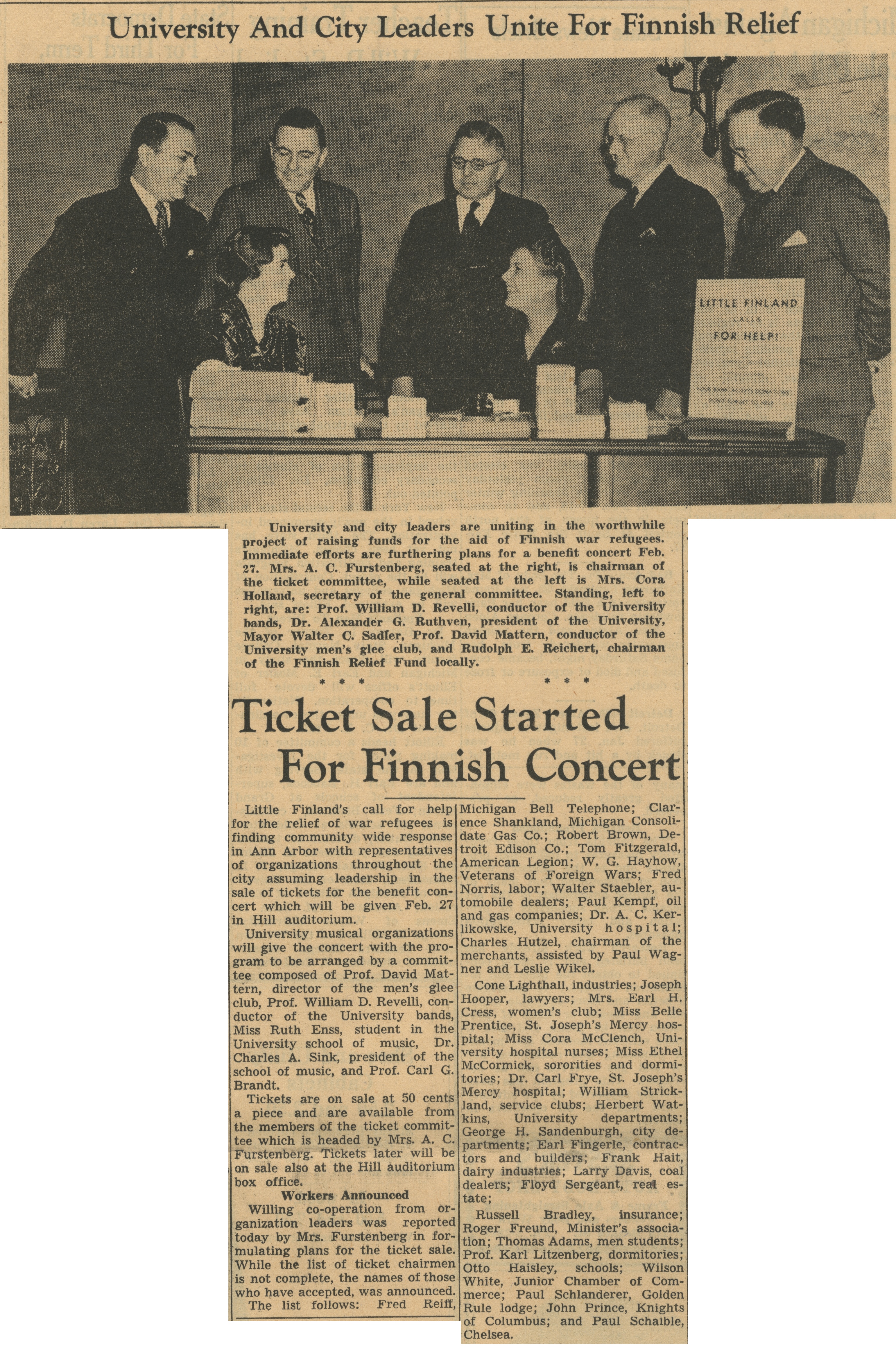