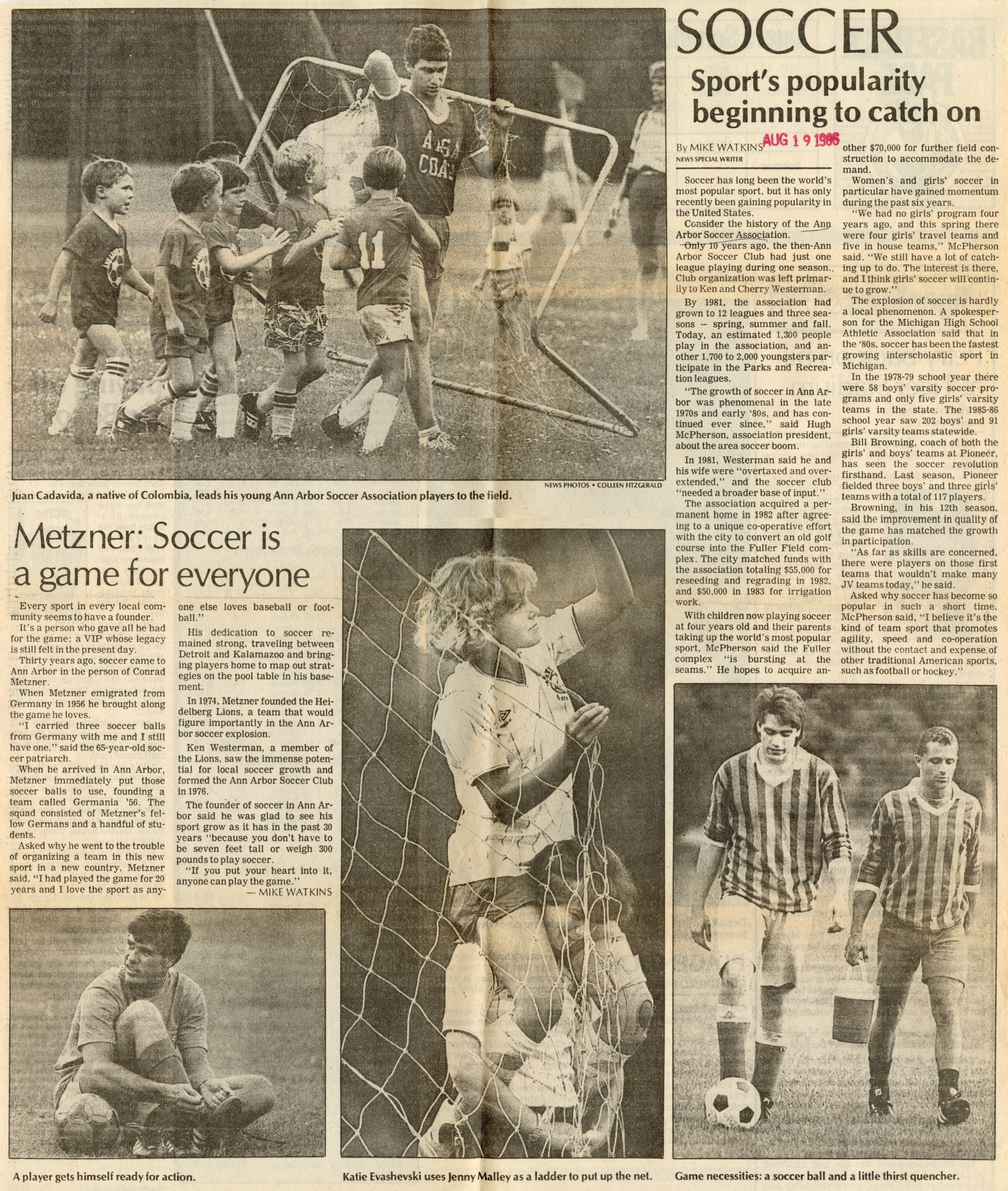 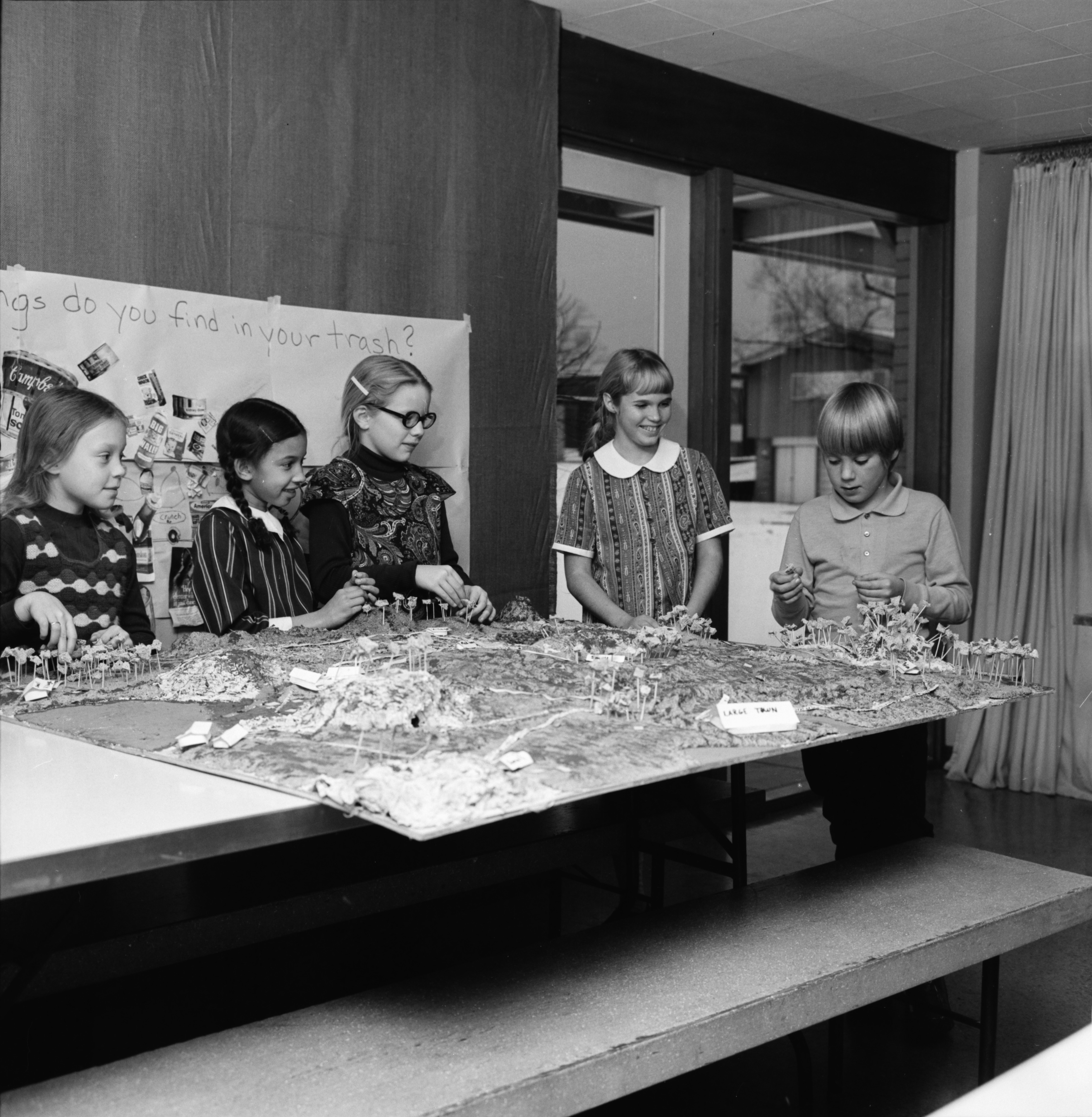 Published In
Ann Arbor News, December 9, 1972
Caption
Learning About Landscape Julie Hill (left), Alison Mays, Jeanine Steinaway, Karen Linderman and David Scott add the finishing touches to the Ecology Landscape that the children from the Church of the Good Shepherd have worked on for the last four weeks. From the project, which was constructed during activity time on Sunday, the children learned how cities are built and how the locations are chosen. In an explanation of their project they said, "We have learned that water comes from the mountains and hills and how it flows into streams and lakes. The railroads are flat because it costs more to go over the mountains or to go around or to tunnel." The project was led by Judy Jahnke, Bonnie Clemens, Bill Browning and David Ostendorf. Other children working on the project were Jean, Lois and Bruce Browning, Peter and Kristie Clemens, Linda Scott, Mary Bacon, Kathy Linderman, Kristy Hill, Evelyn Morris, Rob Newhaus, Scott and Shelly Reed, John and Michael Wranesh, Sharon and Brad Hastings and Debbie and Rusty Jahnke.
Copyright
Copyright Protected 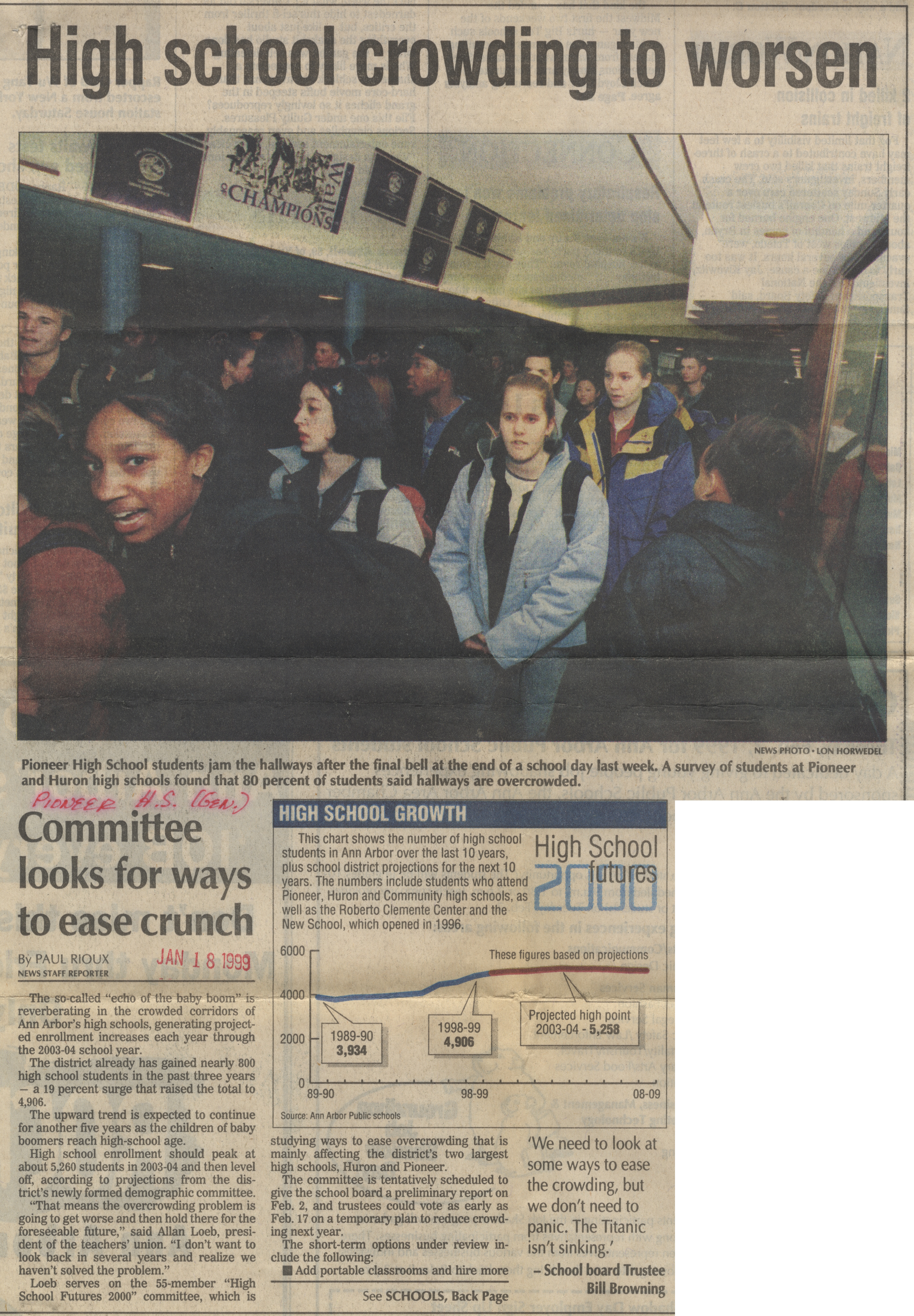 Following Up On the Mitchell-Scarlett Nature Area Project 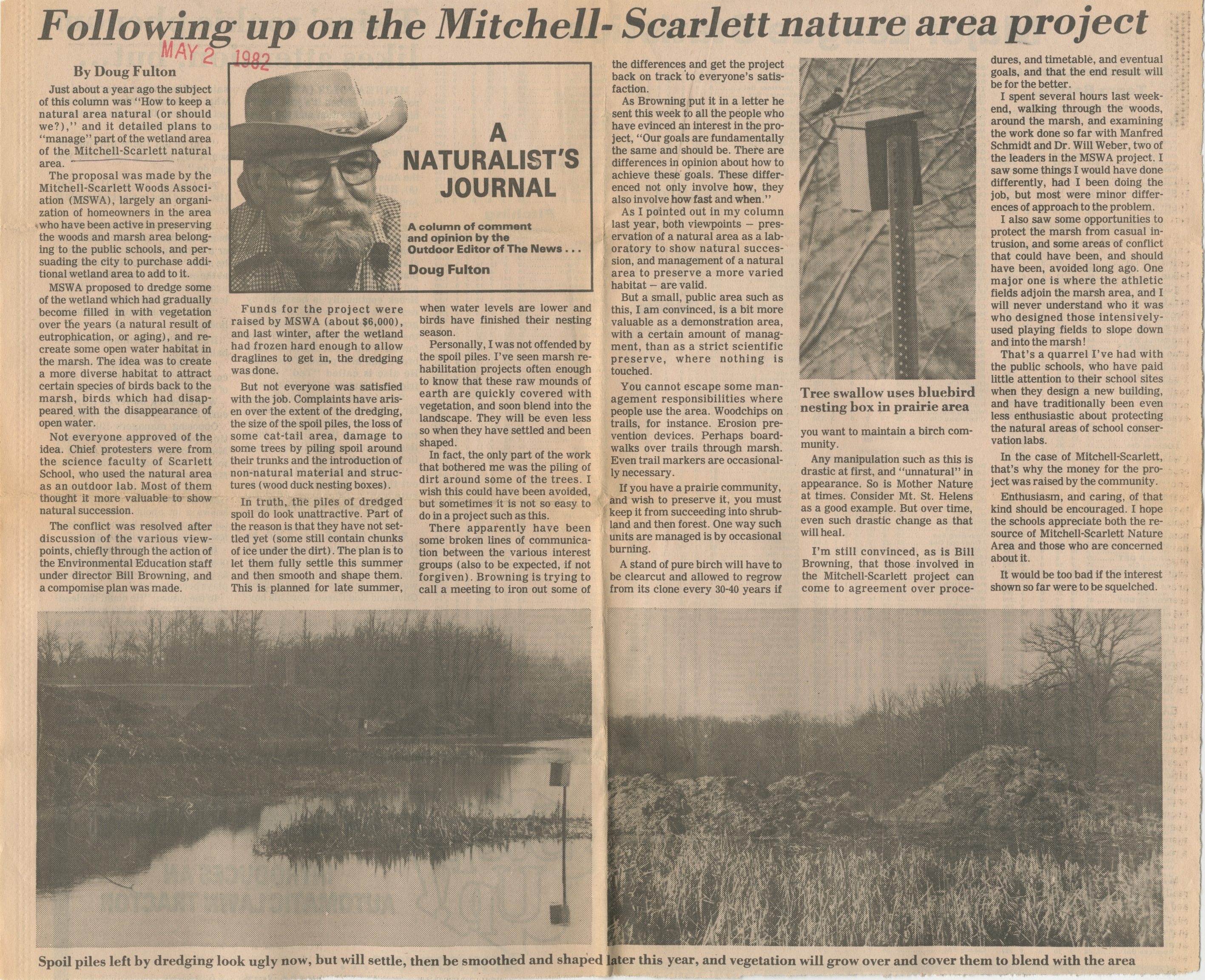 50 Years Of Memories At Eberwhite 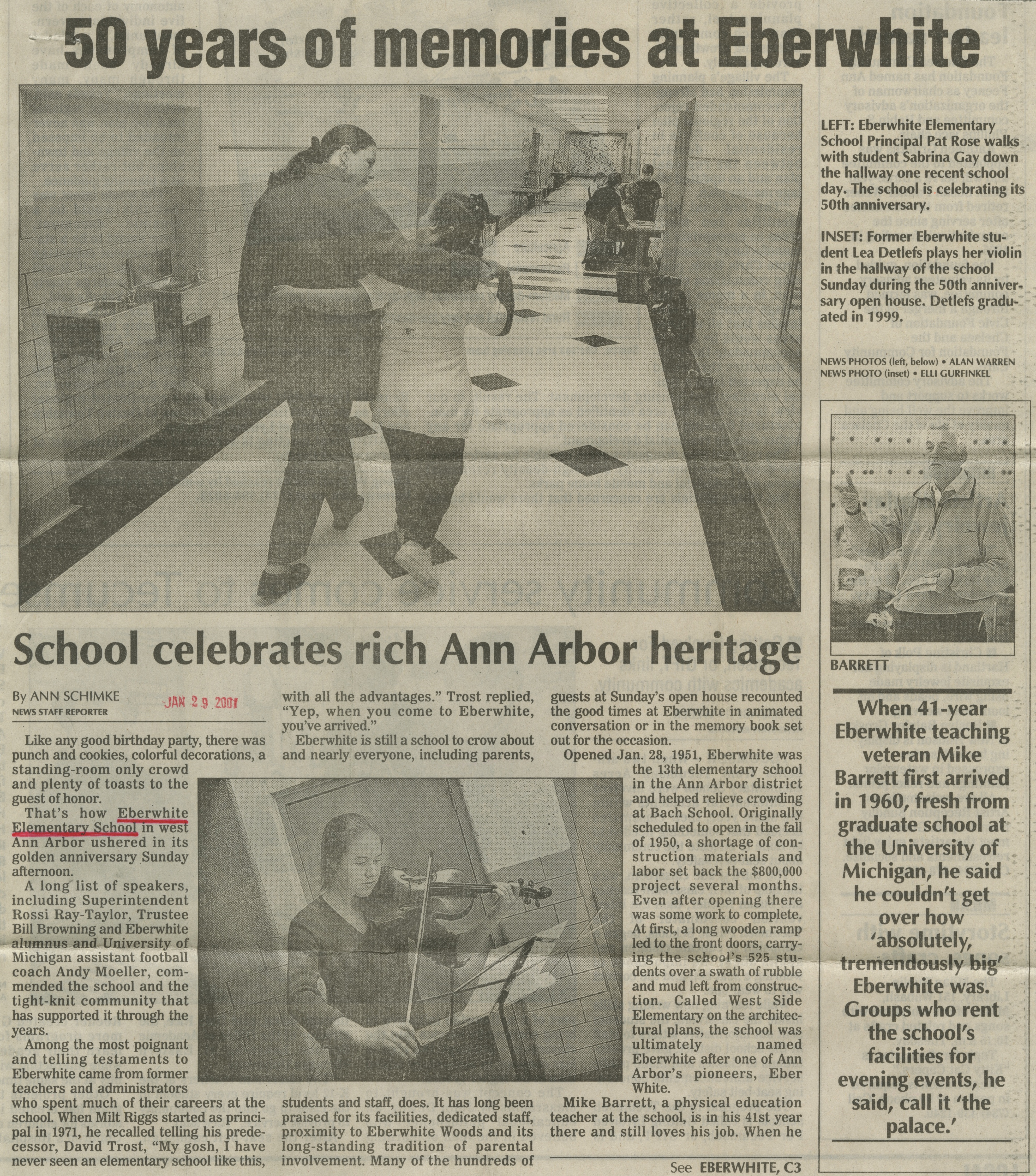 How Serious Are We About Closing The Gap 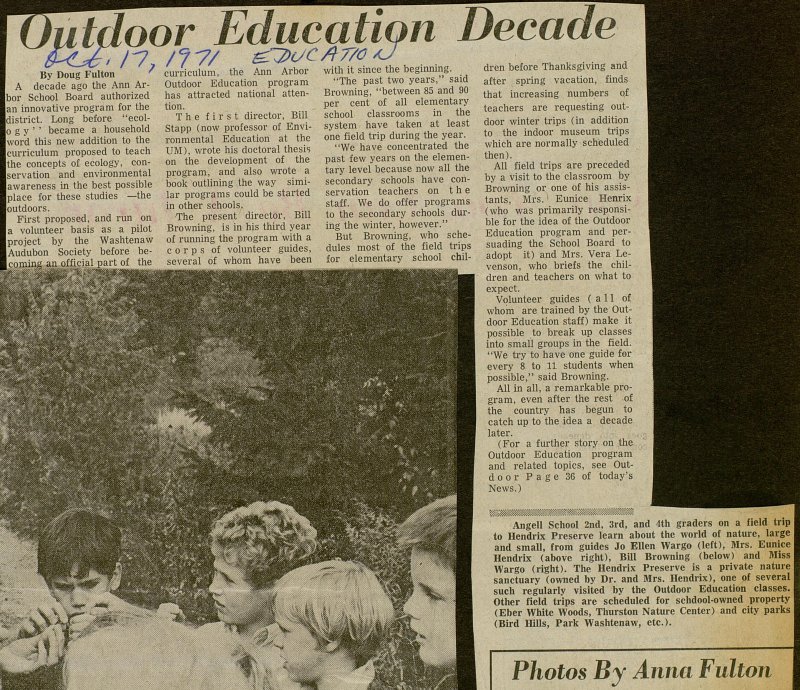