Prosperous are the papers that Power built 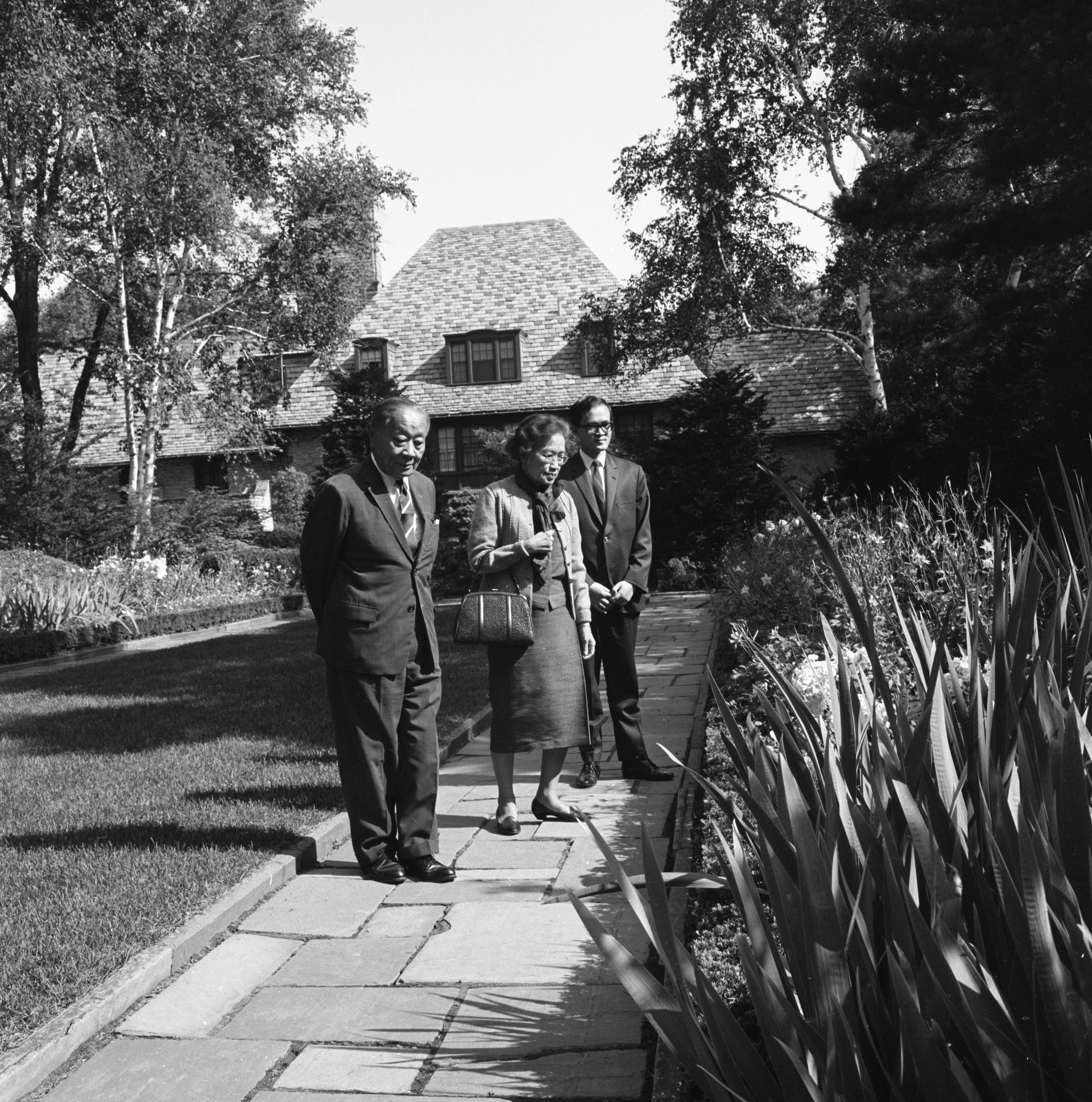 Published In
Ann Arbor News, August 16, 1967
Caption
Thailand's Prince Dahni-Nivat (left), Princess Sibpan Sonakul, and Tongoni Tongyai, secretary of the Thai mission to the United Nations, take a stroll through the University's Inglis House gardens. The prince, a graduate of England's Oxford University and a prominent scholar in the field of Oriental studies, is attending the 27th International Congress of Orientalists at the U-M. He is the official sponsor and honorary president of the Siam Society.
Copyright
Copyright Protected

Prince And Princess Come To U-M 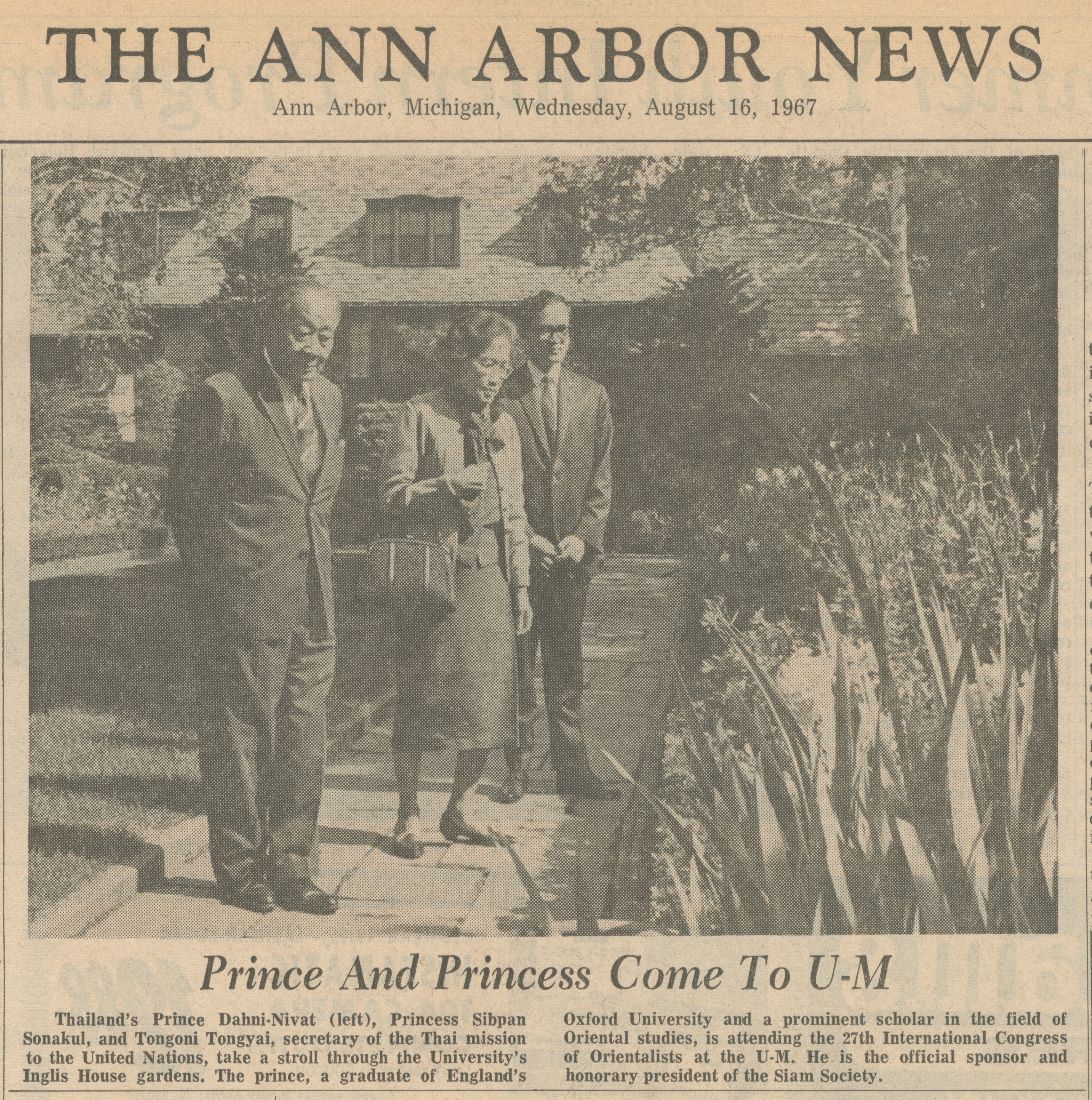 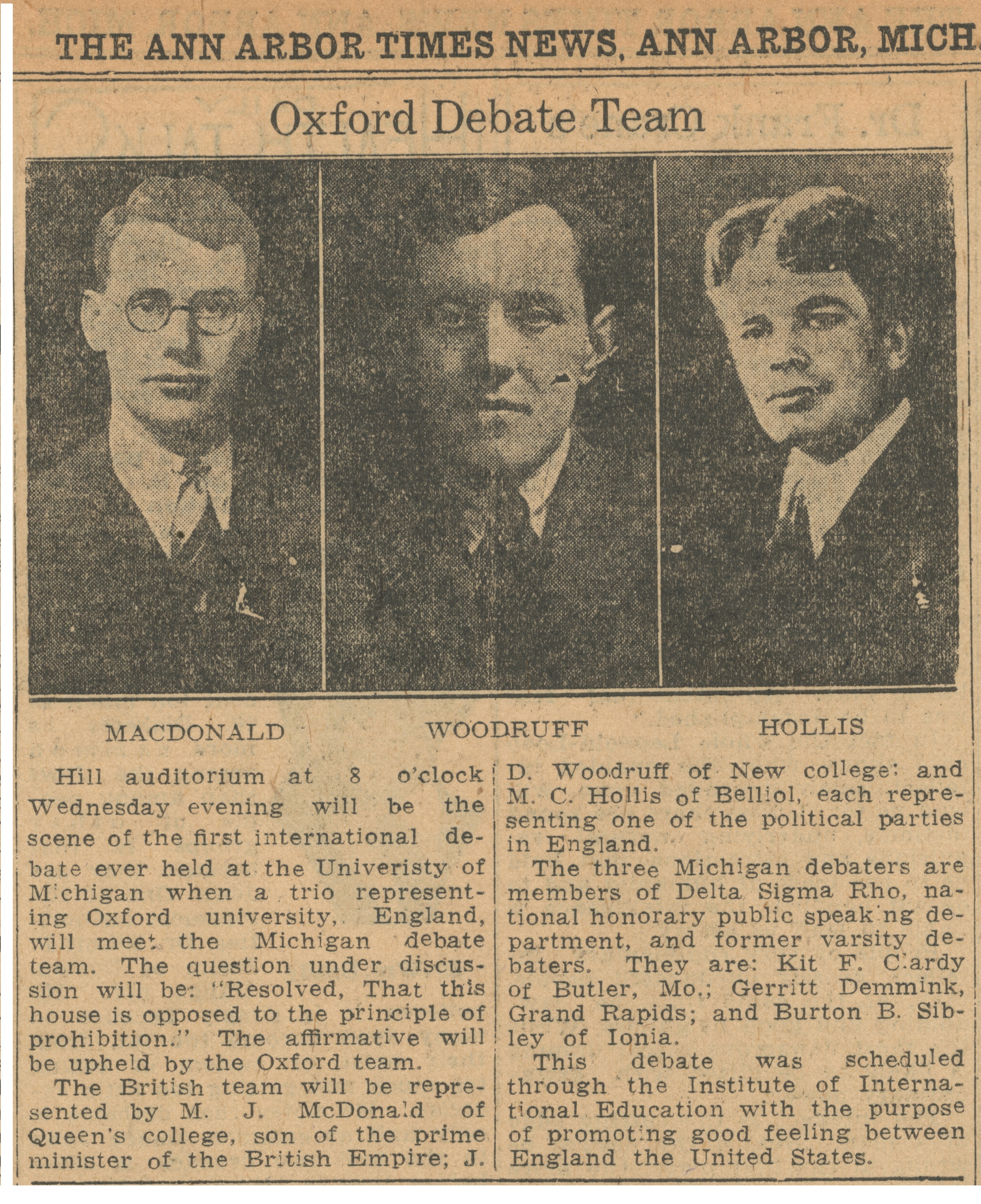 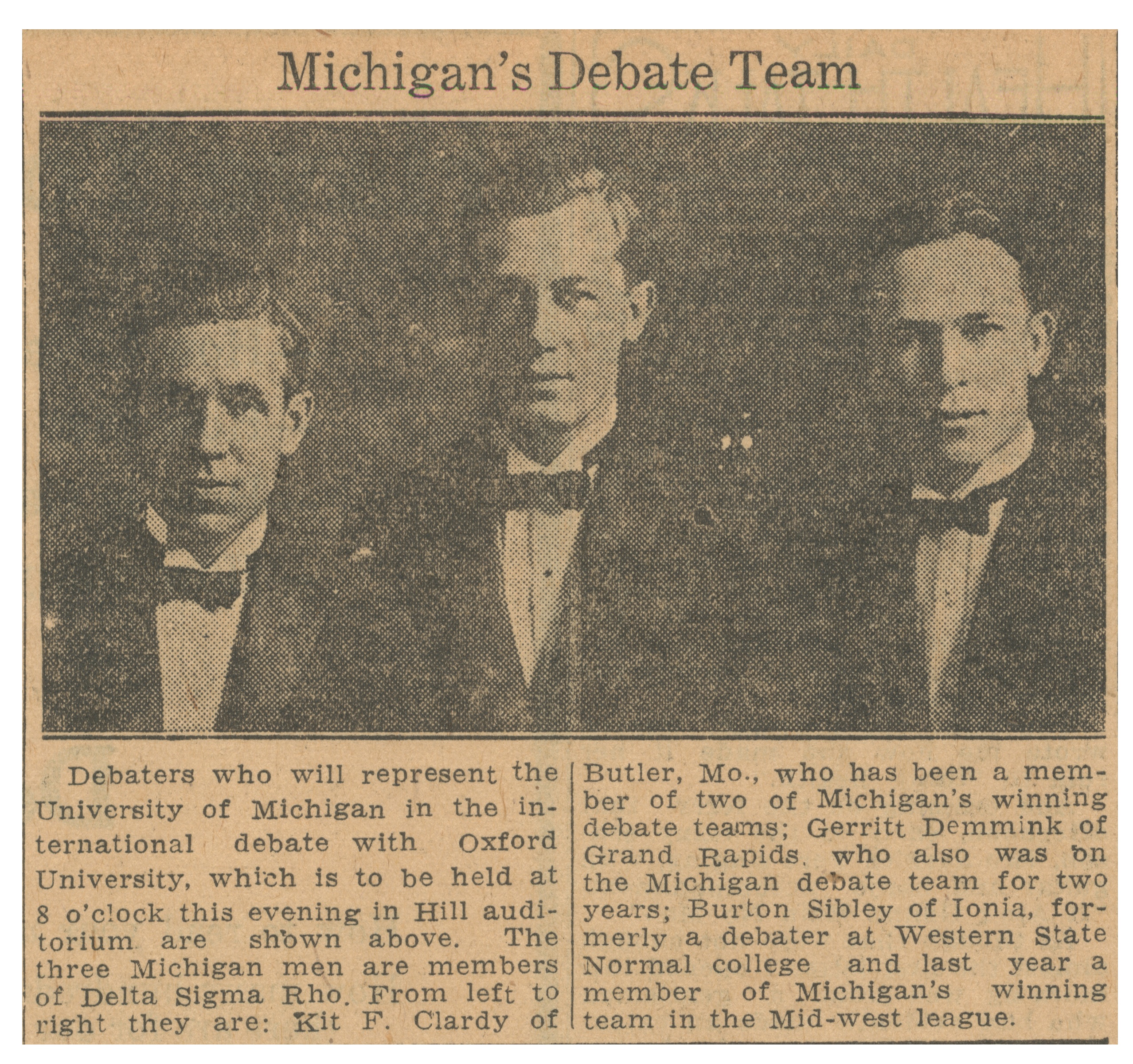