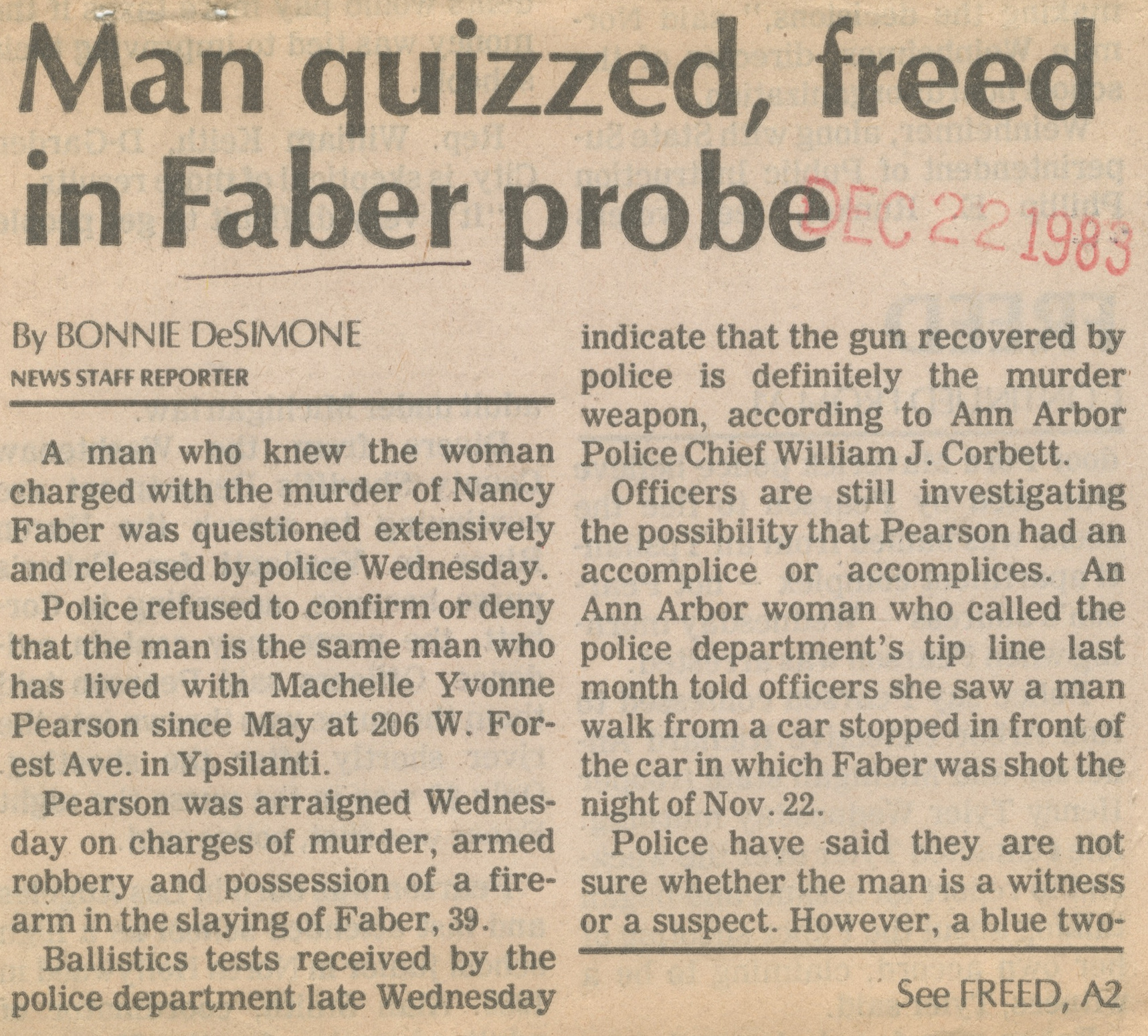 Testimony Taken By Phone From Moscow In Faber Trial 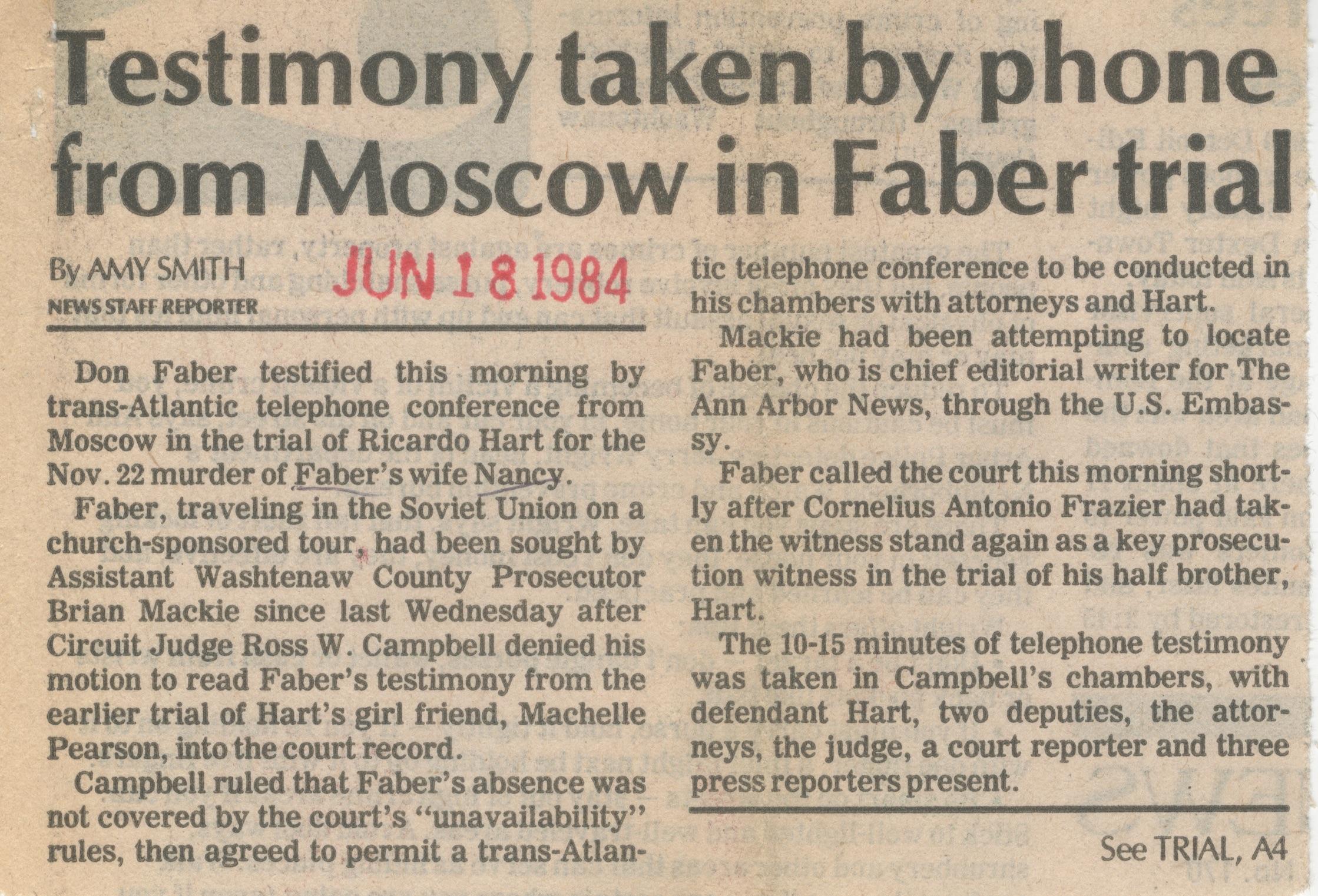 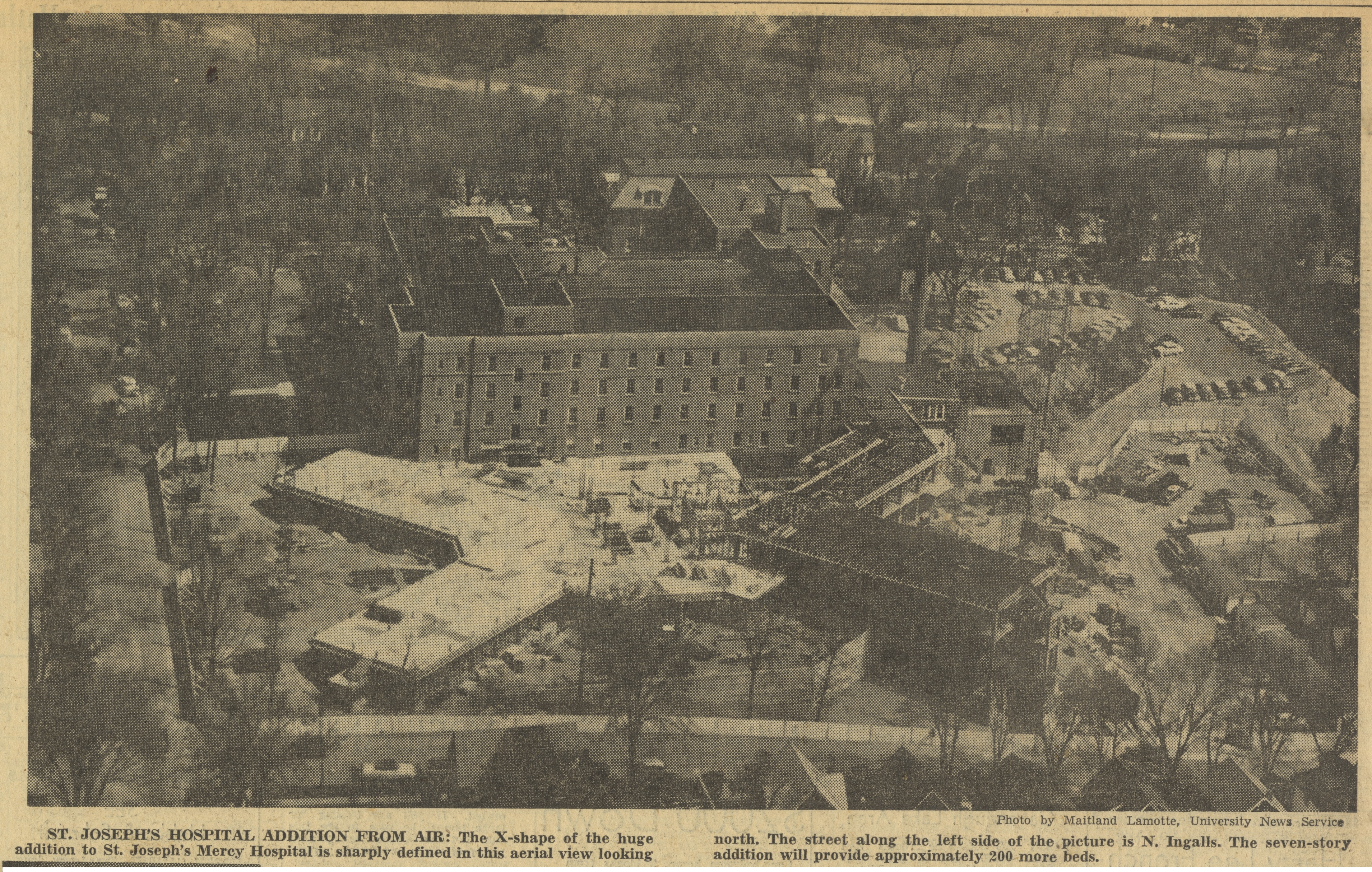 Inspecting Equipment Given to St. Joseph Hospital, May 1969 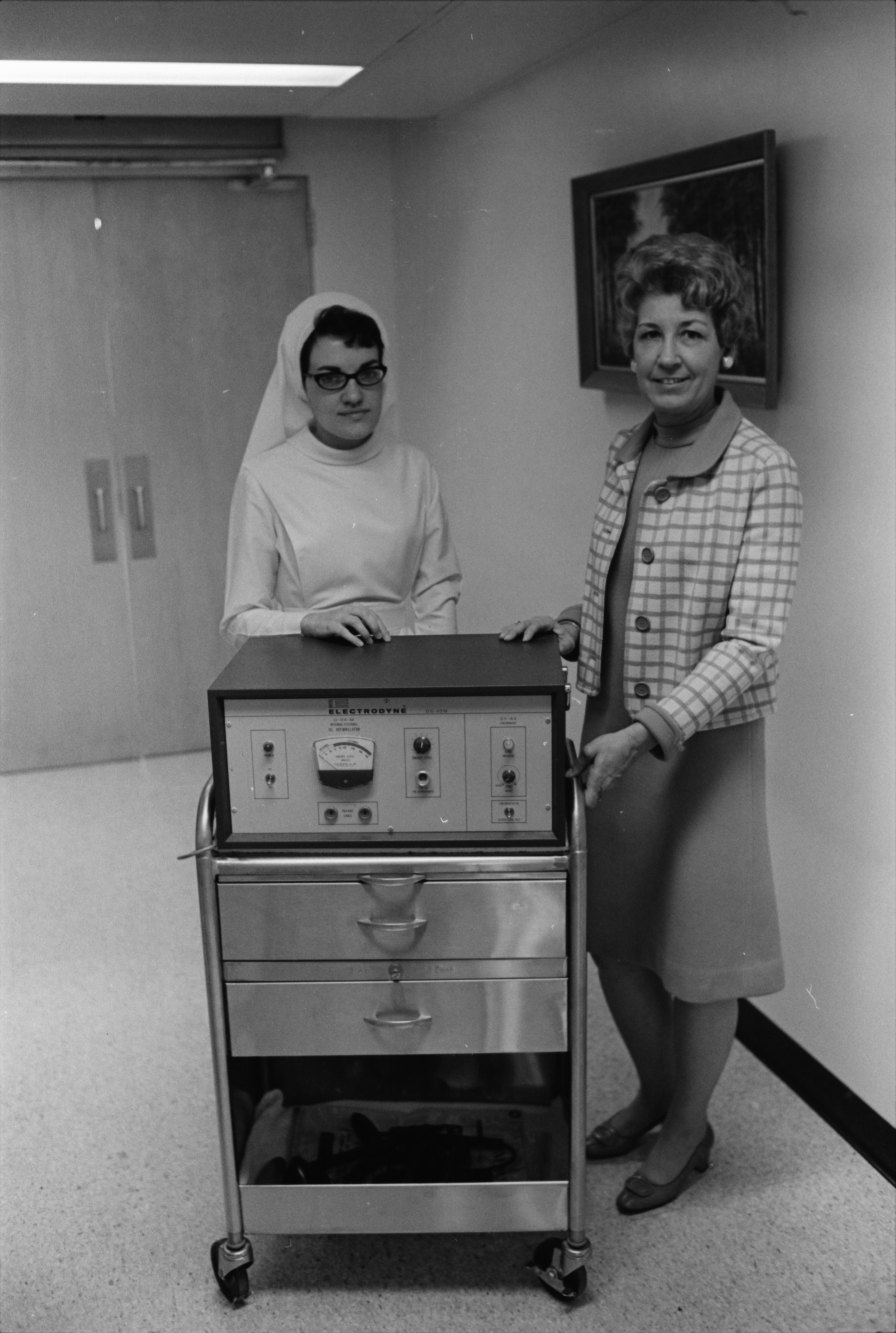 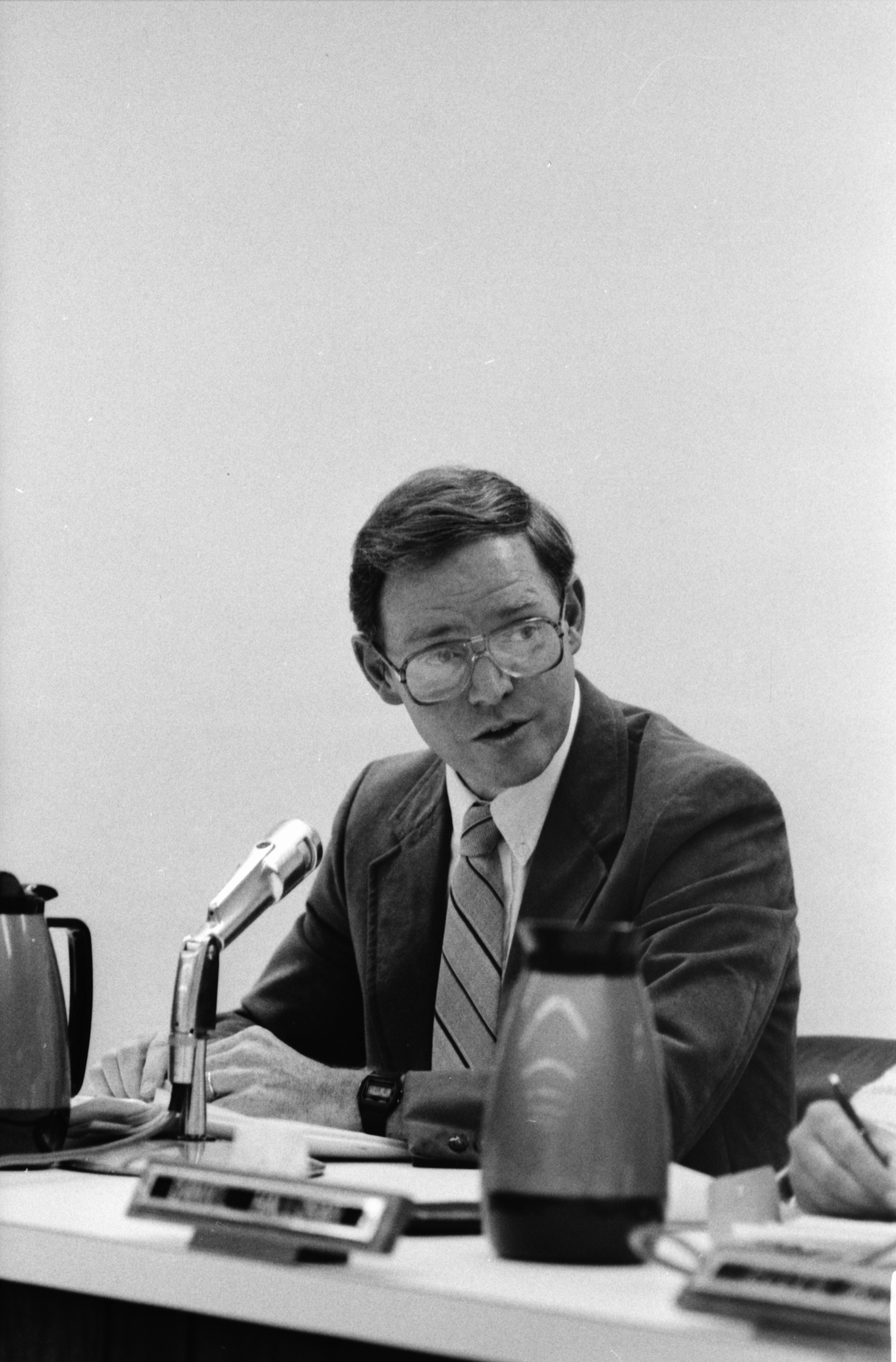 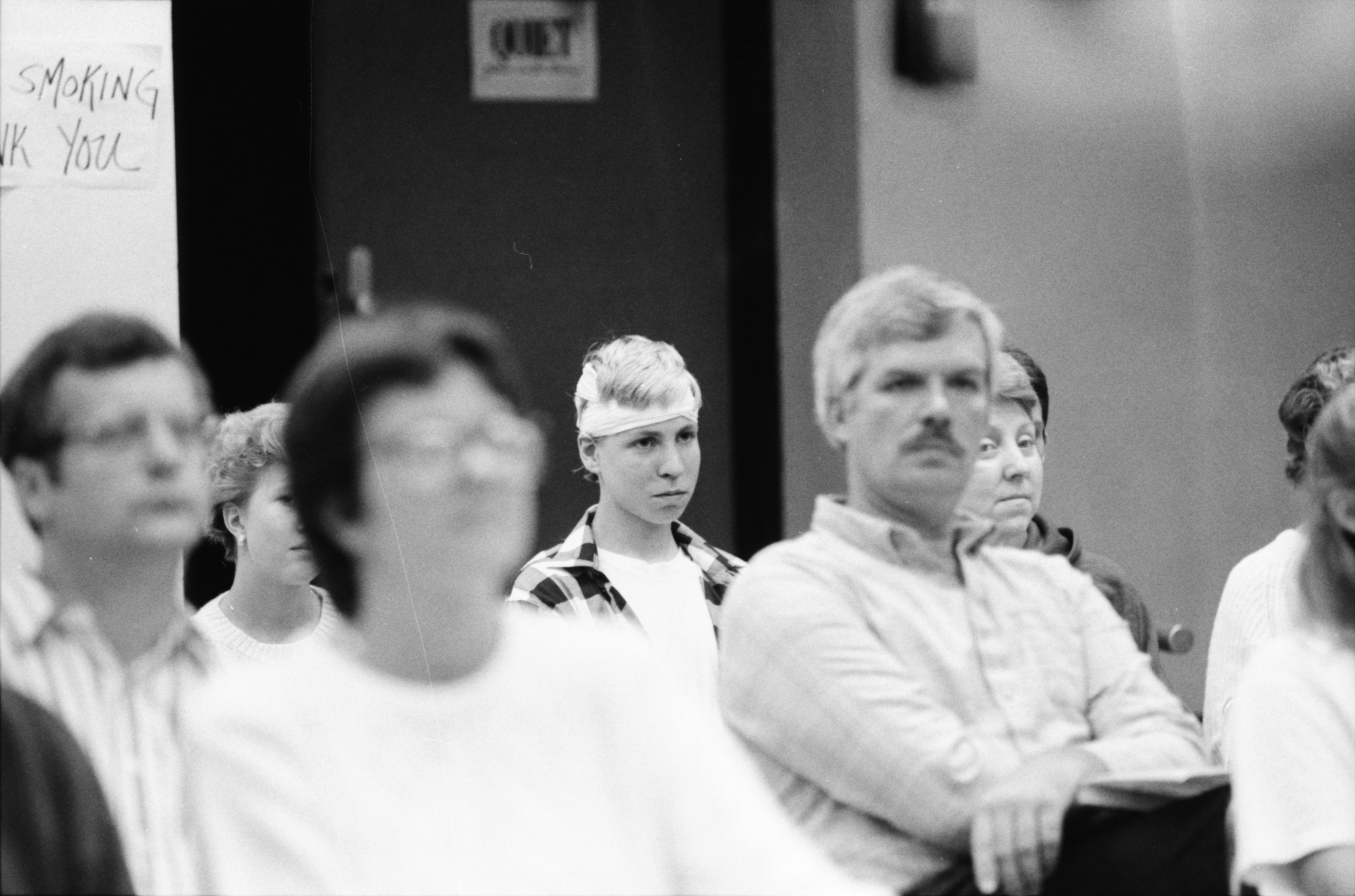 Published In
Ann Arbor News, August 27, 1987
Caption
Jason Smith, 16 (center), said he was sitting over the rear left tire of the bus when it went out of control. "I could feel the wheels rise up," he said after the meeting. "I think we were riding on two tires." Smith, who will be a junior at Huron High School this year, was treated at Bay Osteopathic Hospital for a head cut that required five stitches, he said.
Copyright
Copyright Protected 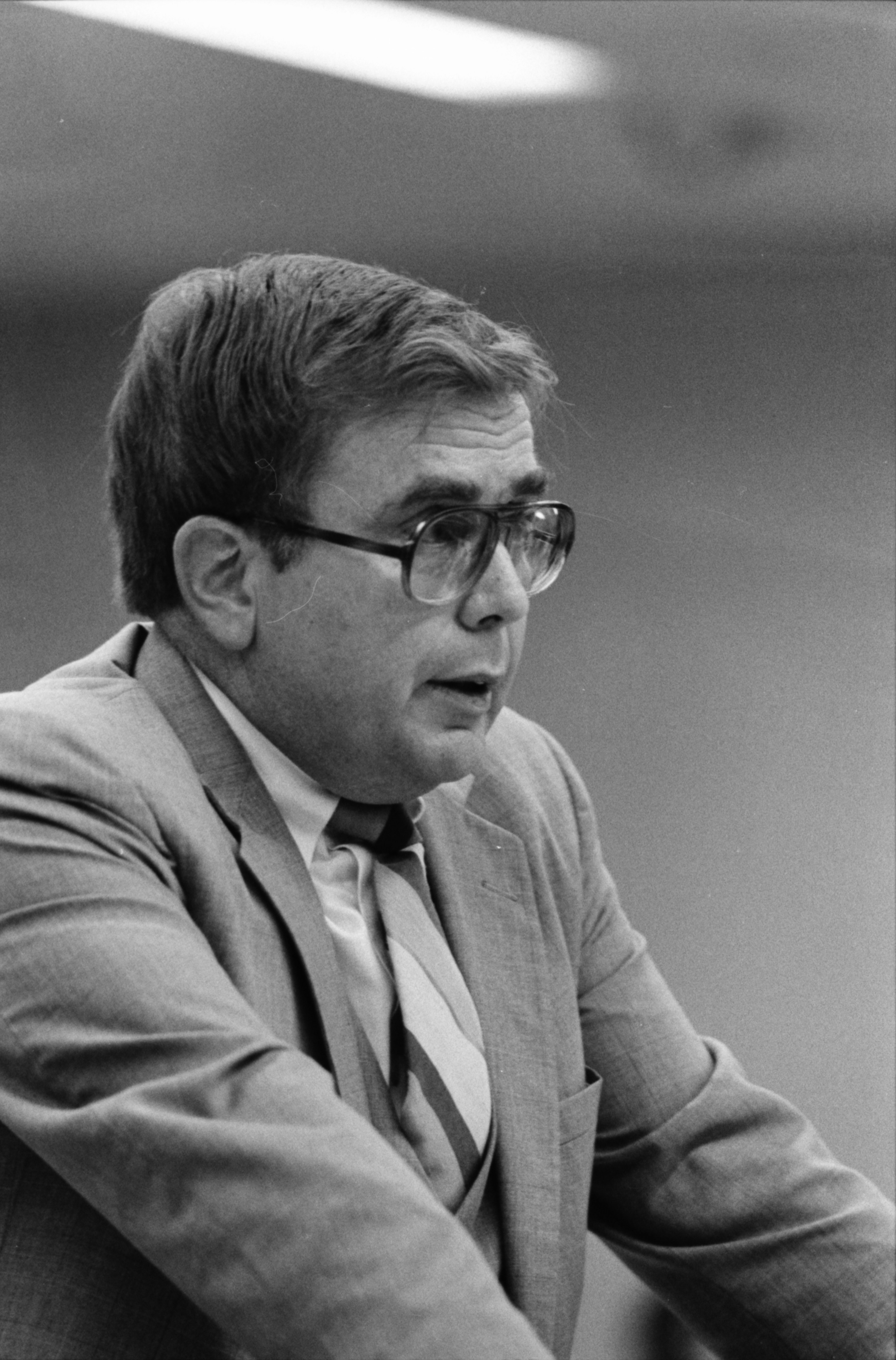 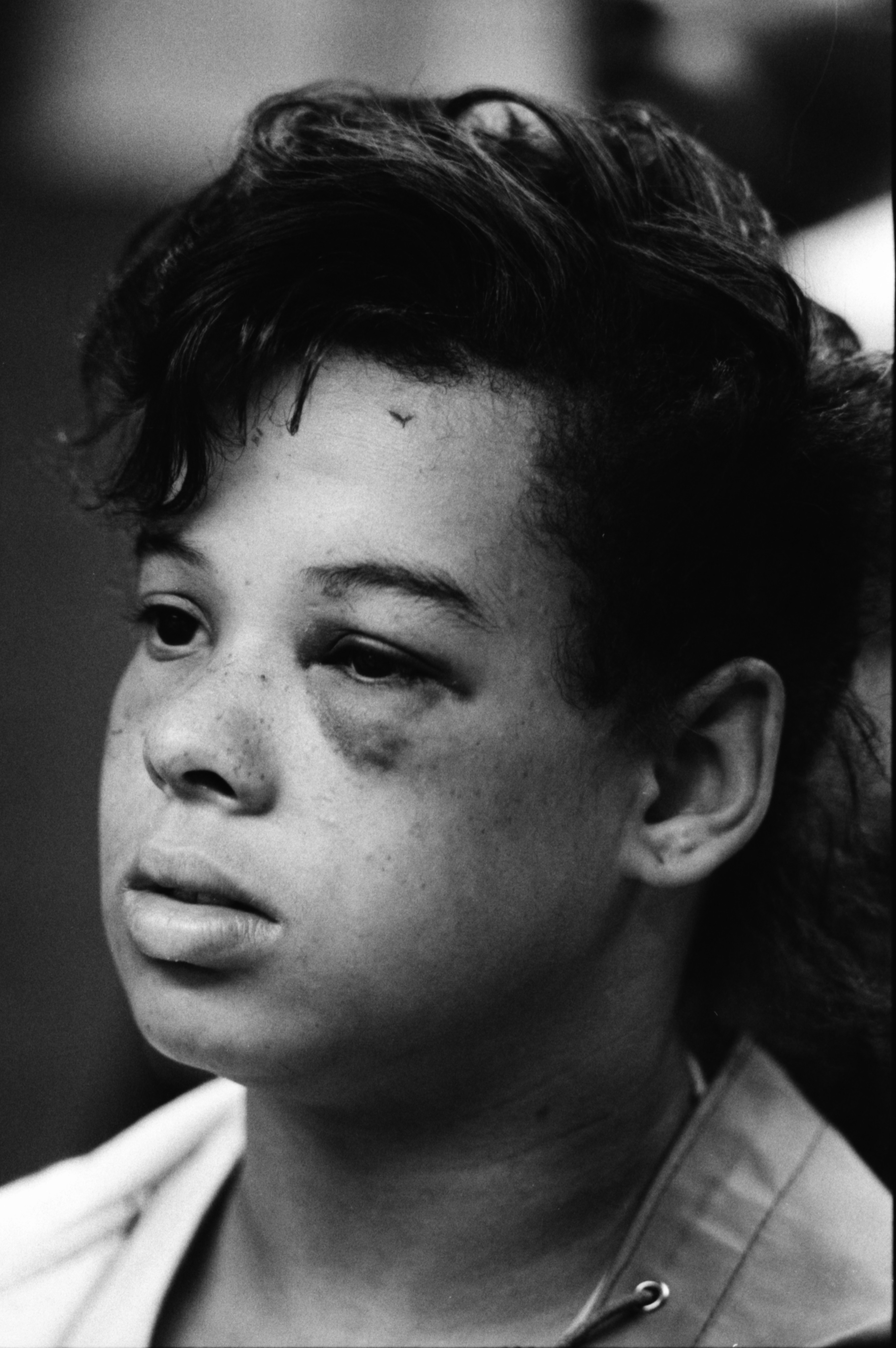 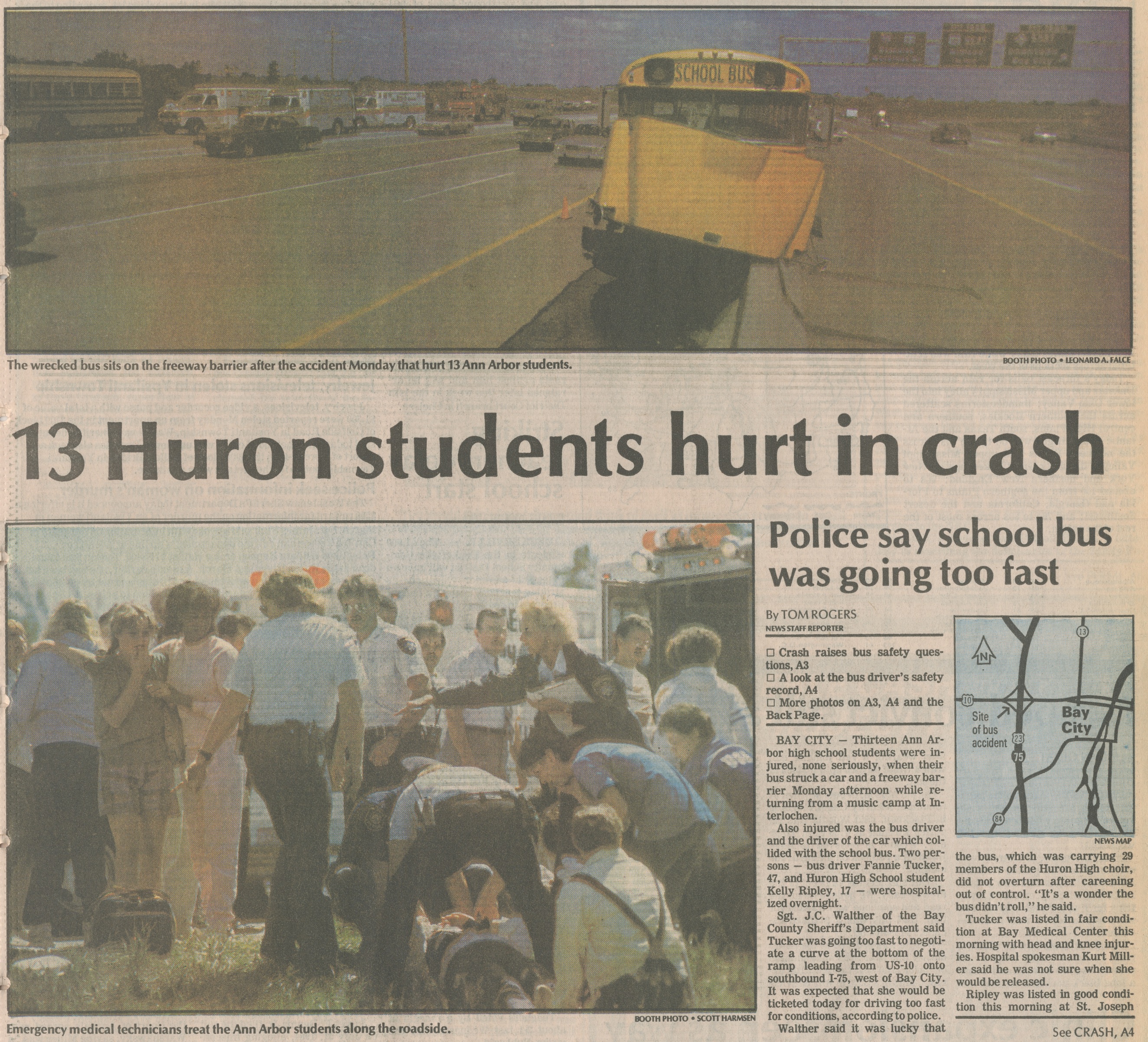