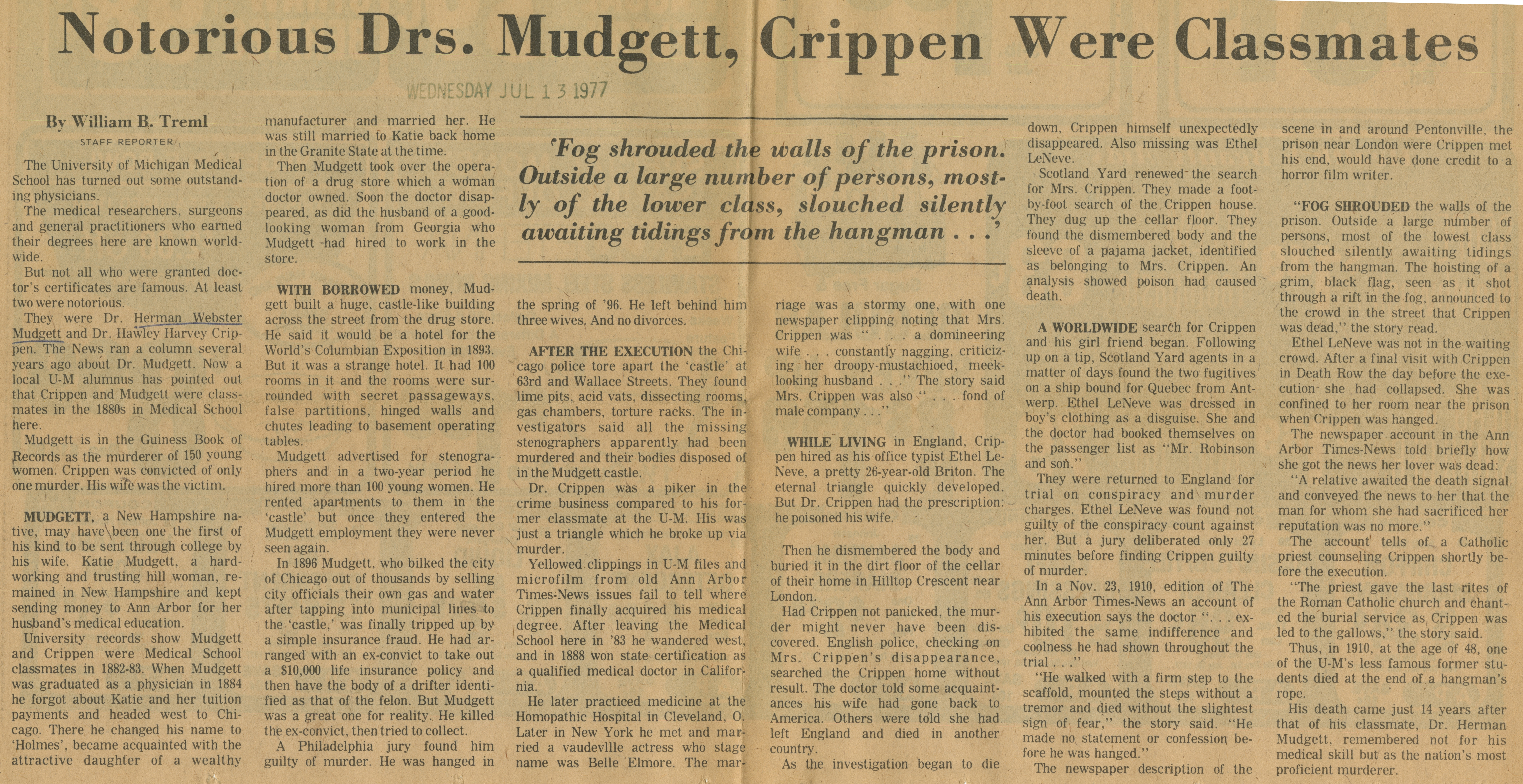 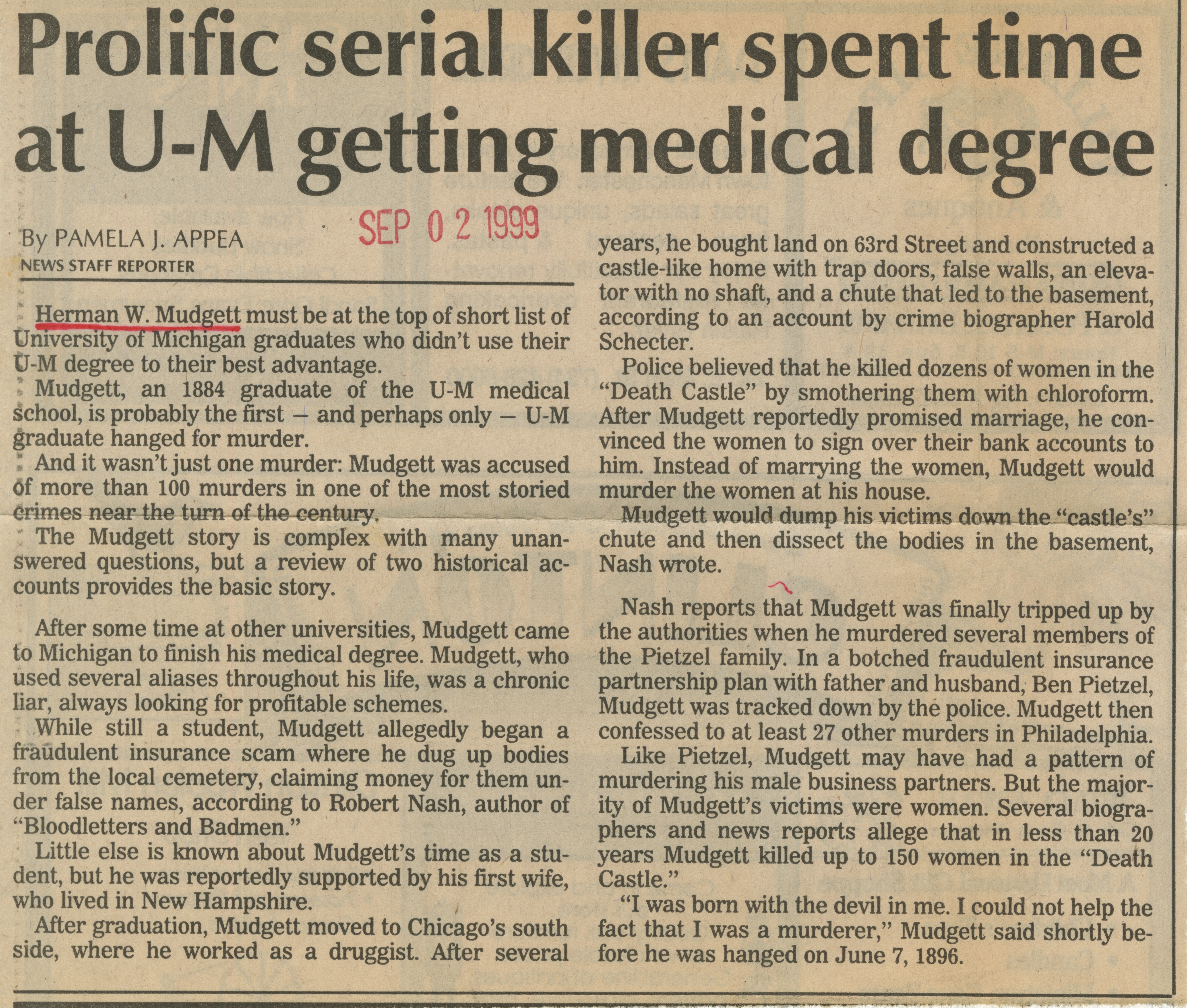 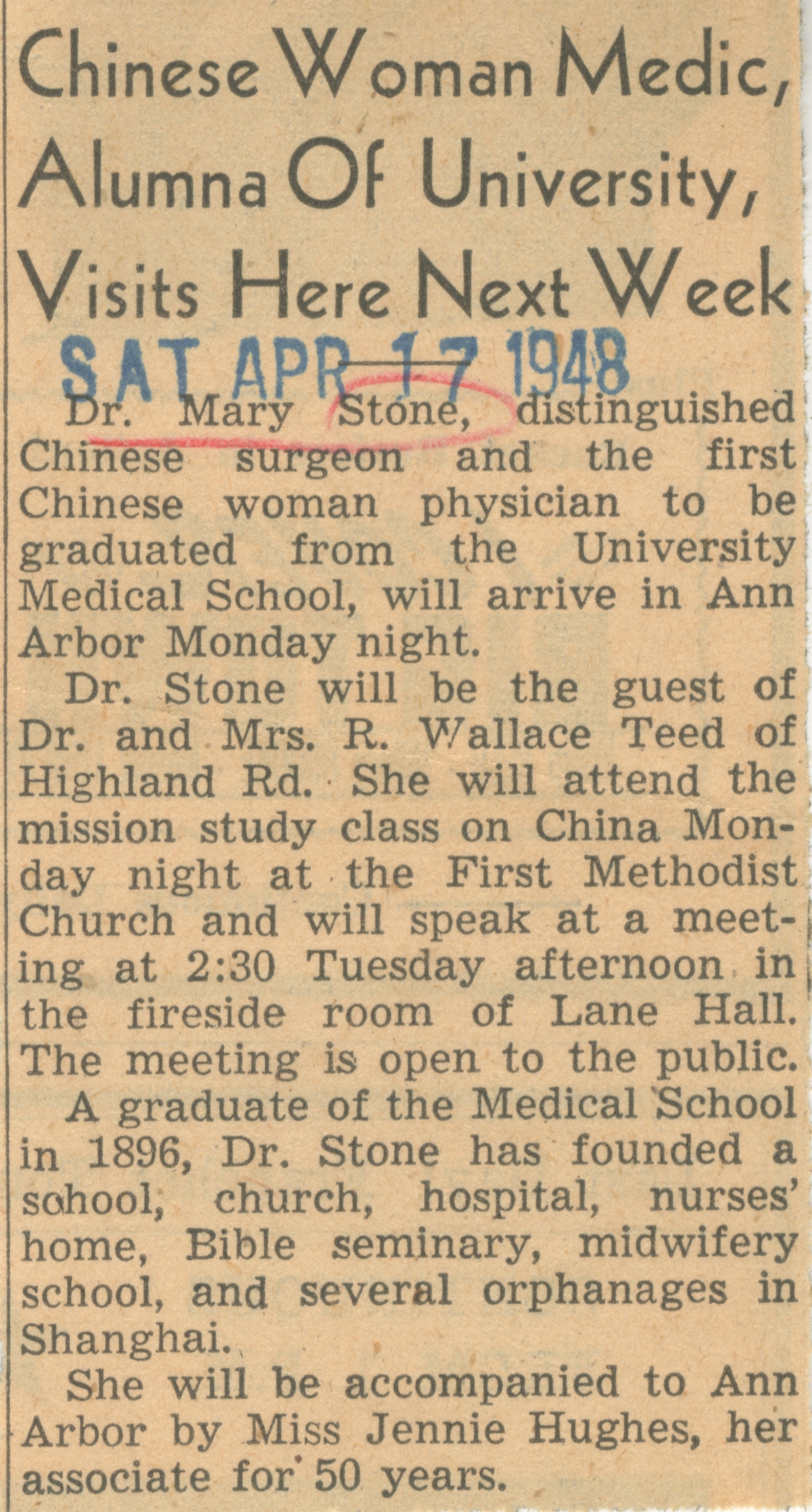 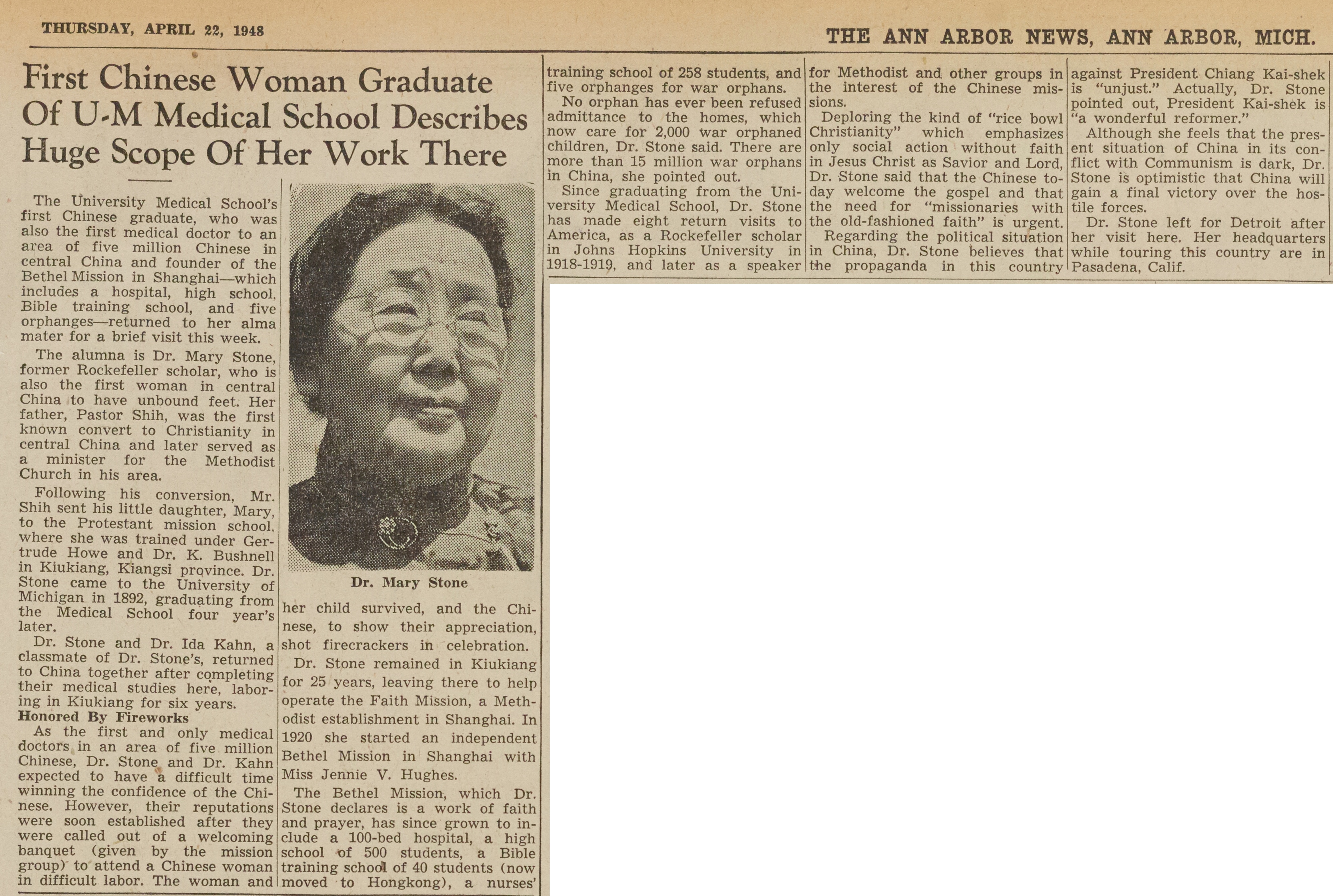 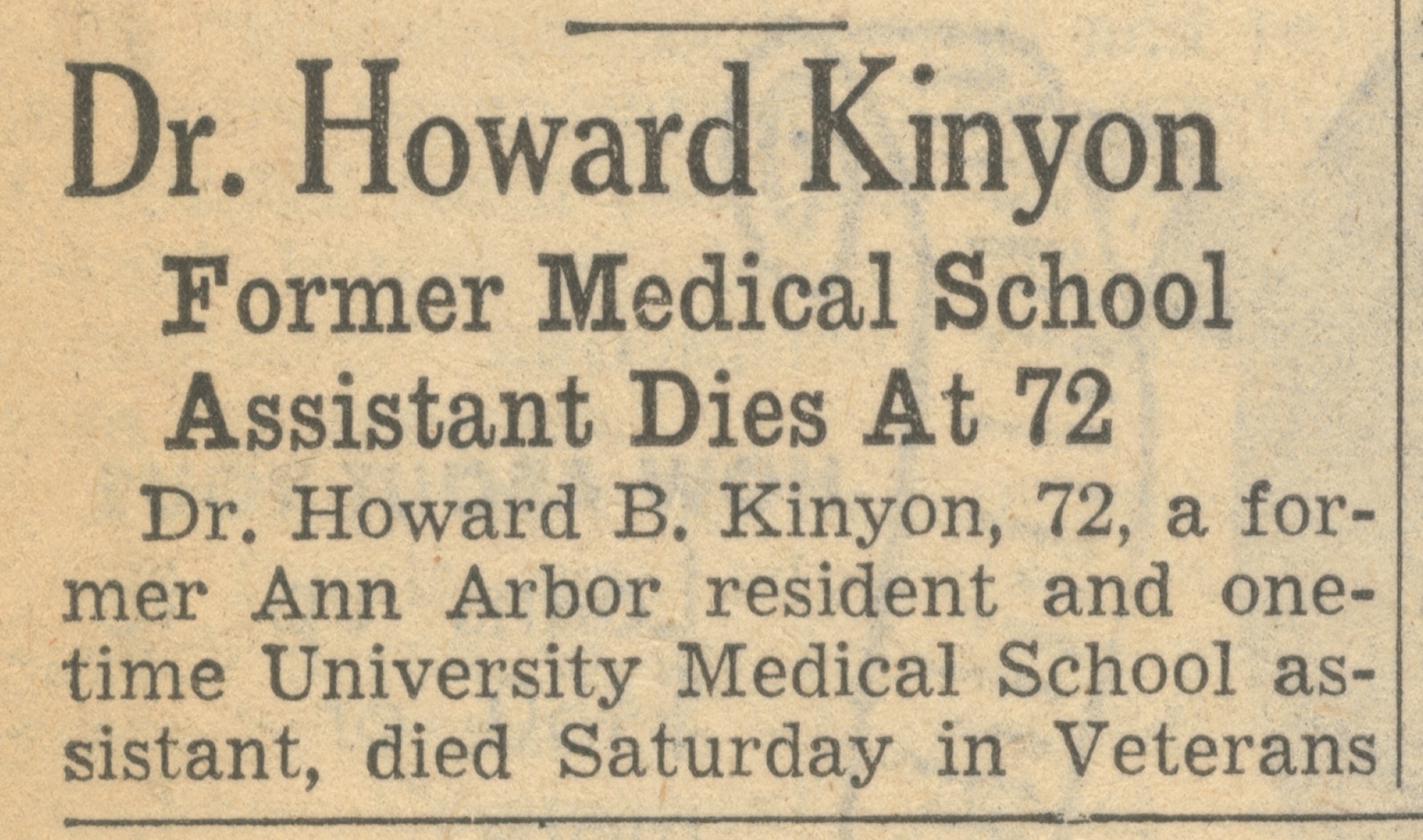 Ernst Frederick “Fred” Lang was born in 1916 in Detroit and grew up on Van Dyke Avenue. As a young man he played ragtime and jazz piano in Detroit speakeasies. He attended the University of Michigan LSA and the Medical School. After graduating in 1941, he married his longtime sweetheart, Virginia, and they raised four children. Lang was a radiologist at Harper Hospital in Detroit for 40 years and served as editor of the American Journal of Radiology. He passed away on September 26, 2014.

Fred Lang was interviewed by students from Skyline High School in Ann Arbor in 2008 as part of the Legacies Project. 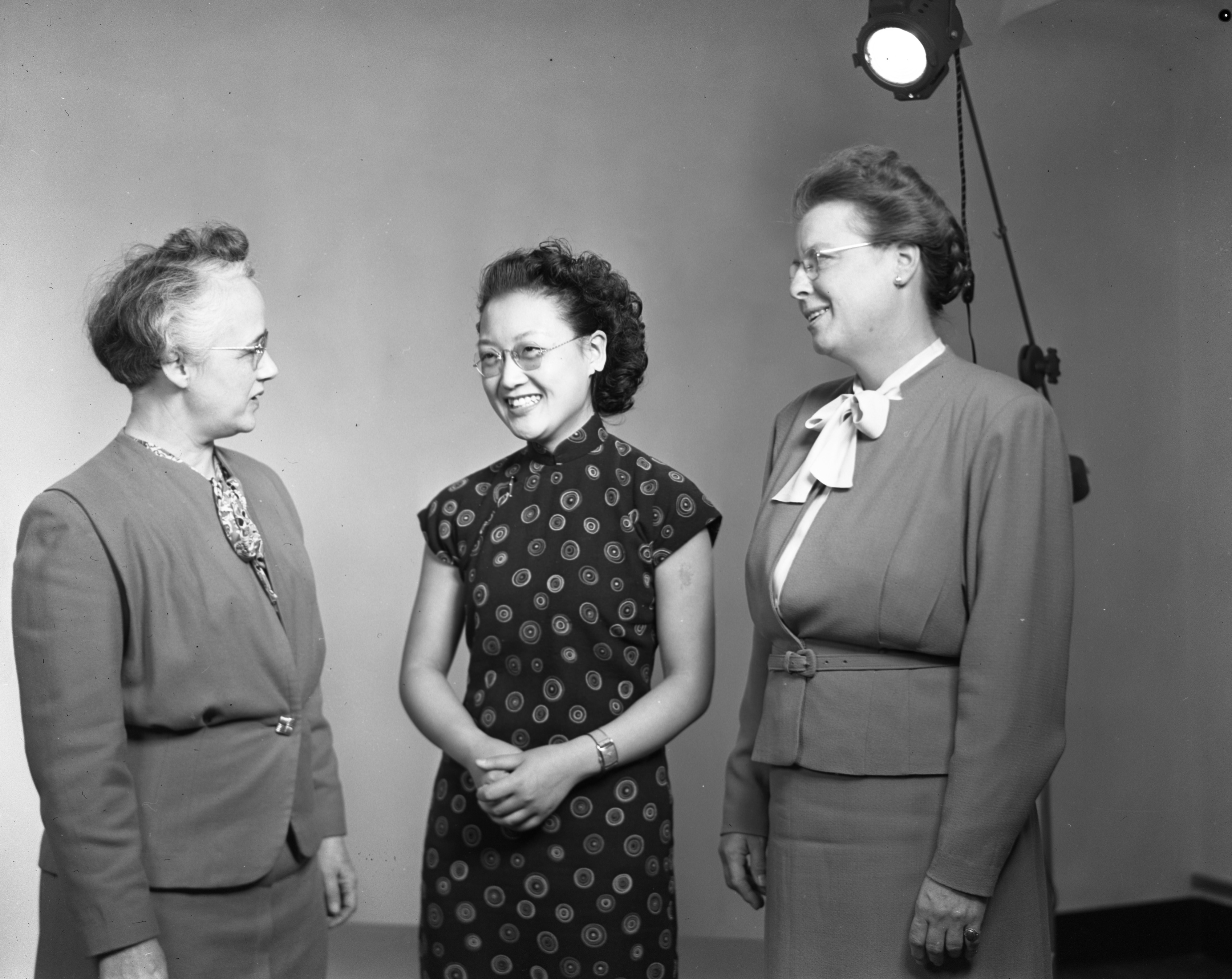