Martin Bandyke Under Covers for November 2020 : Martin interviews Ken Fischer, author of Everybody In, Nobody Out: Inspiring Community at Michigan’s University Musical Society.

Housed on the campus of the University of Michigan in Ann Arbor, the University Musical Society is one of the oldest performing arts presenters in the country. A past recipient of the National Medal of Arts, the nation's highest public artistic honor, UMS connects audiences with wide-ranging performances in music, dance, and theater each season. Between 1987 and 2017, UMS was led by Ken Fischer, who over three decades pursued an ambitious campaign to expand and diversify the organization's programming and audiences--initiatives inspired by Fischer's overarching philosophy toward promoting the arts, "Everybody In, Nobody Out."

The approach not only deepened UMS's engagement with the university and southeast Michigan communities, it led to exemplary partnerships with distinguished artists across the world. Under Fischer's leadership, UMS hosted numerous breakthrough performances, including the Vienna Philharmonic's final tour with Leonard Bernstein, appearances by then relatively unknown opera singer Cecilia Bartoli, a multiyear partnership with the Royal Shakespeare Company, and artists as diverse as Yo-Yo Ma, Elizabeth Streb, and Nusrat Fateh Ali Khan.

Though peppered with colorful anecdotes of how these successes came to be, this book is neither a history of UMS nor a memoir of Fischer's significant accomplishments with the organization. Rather it is a reflection on the power of the performing arts to engage and enrich communities--not by handing down cultural enrichment from on high, but by meeting communities where they live and helping them preserve cultural heritage, incubate talent, and find ways to make community voices heard.

One In A Hundred 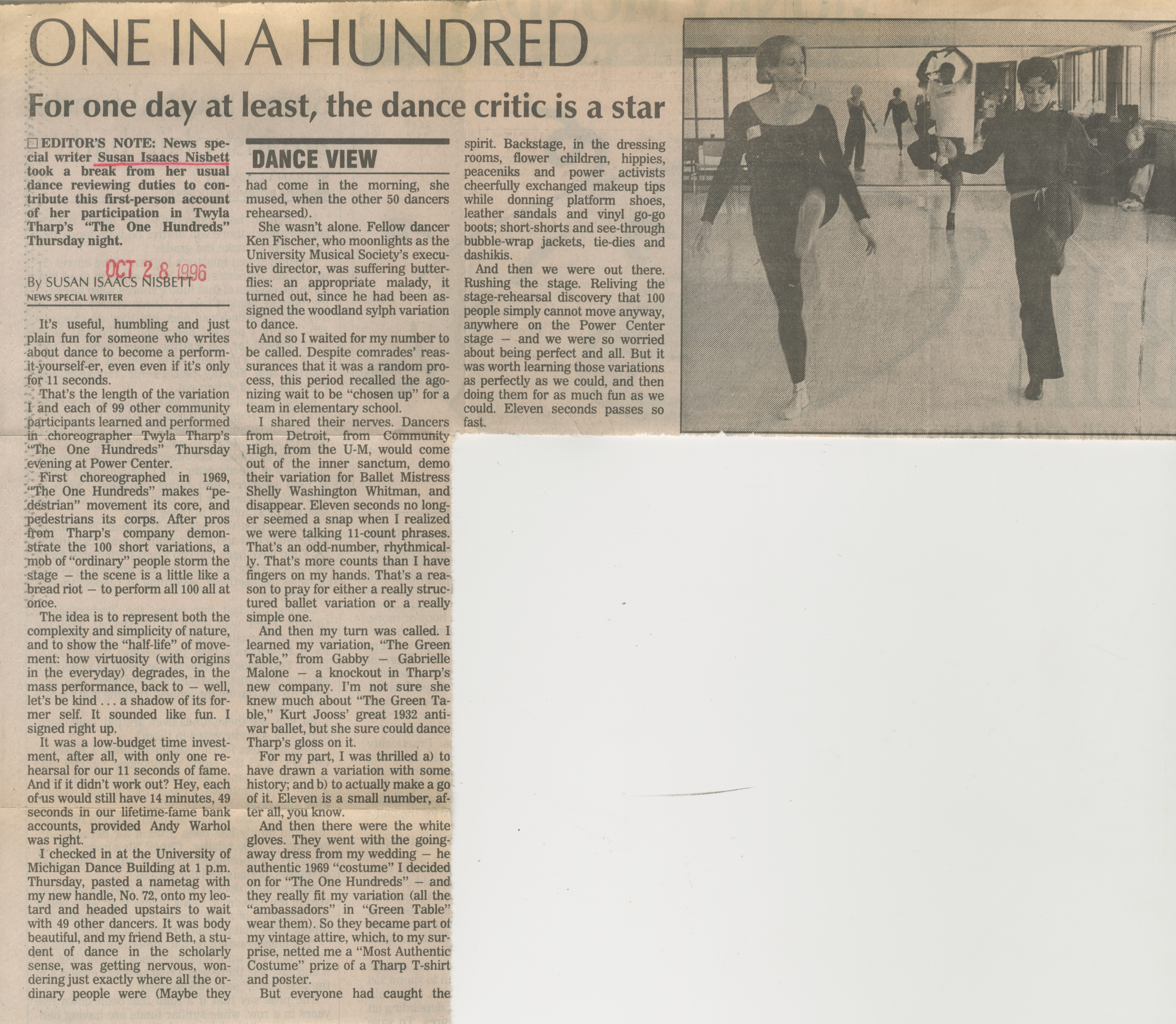 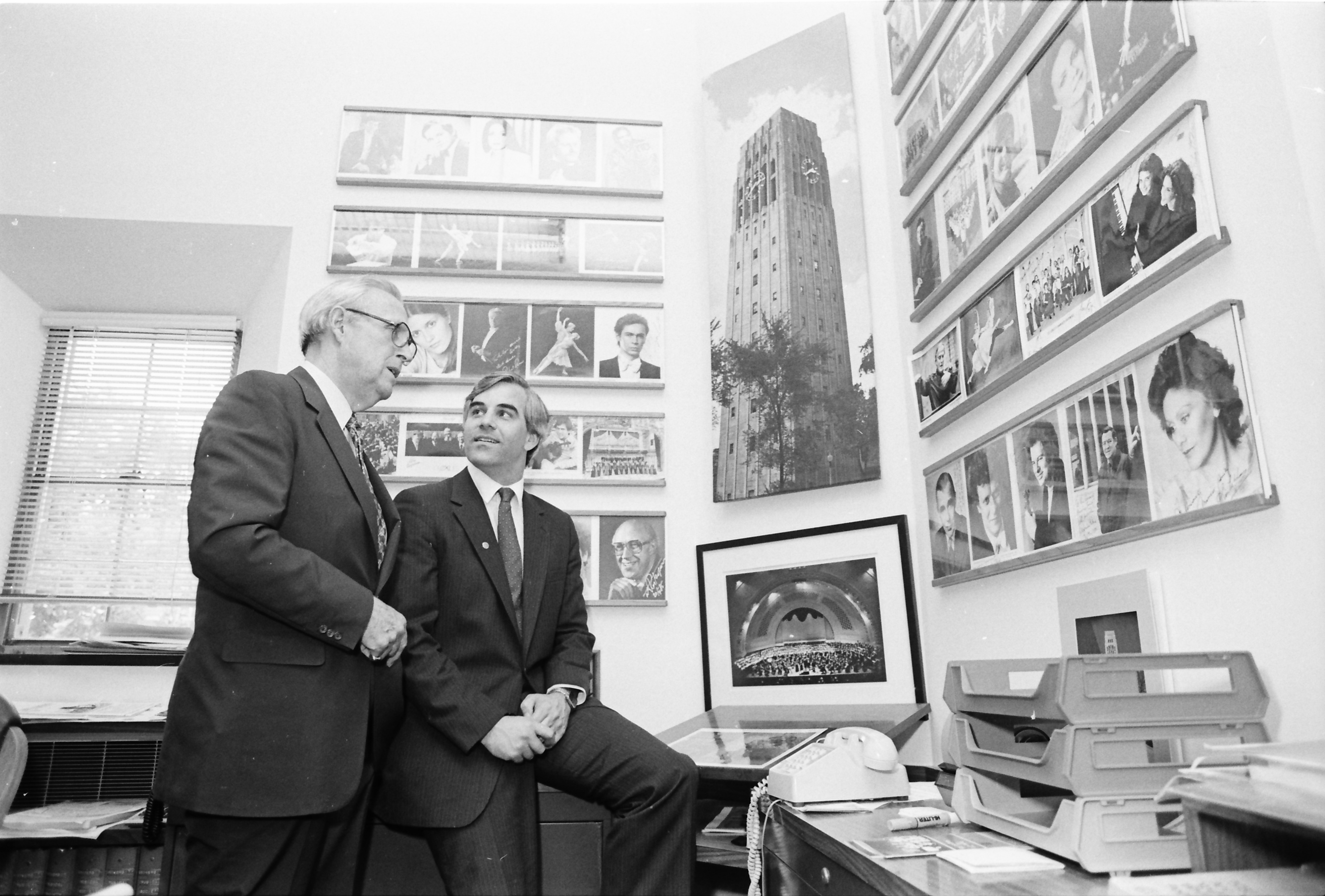 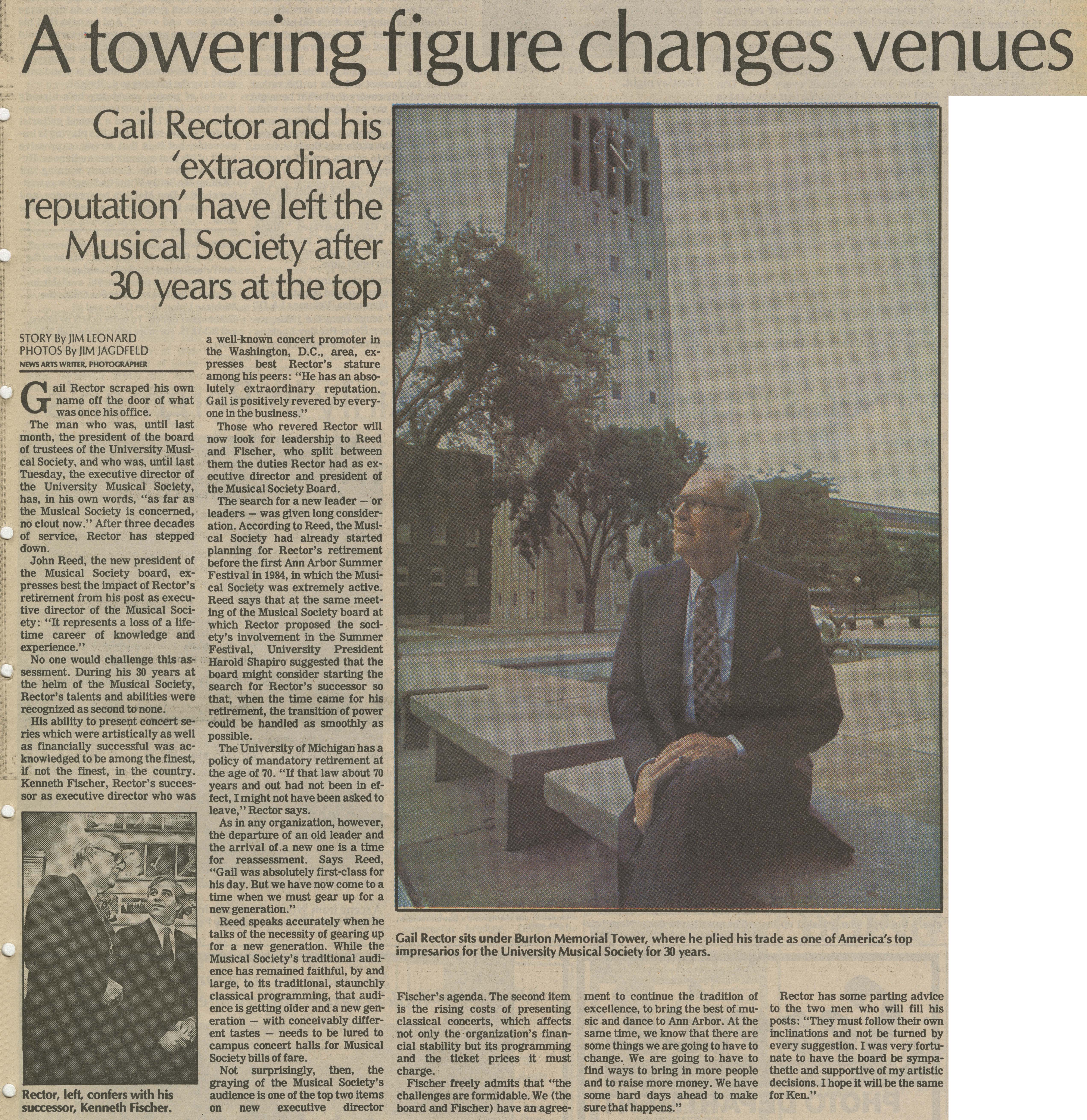 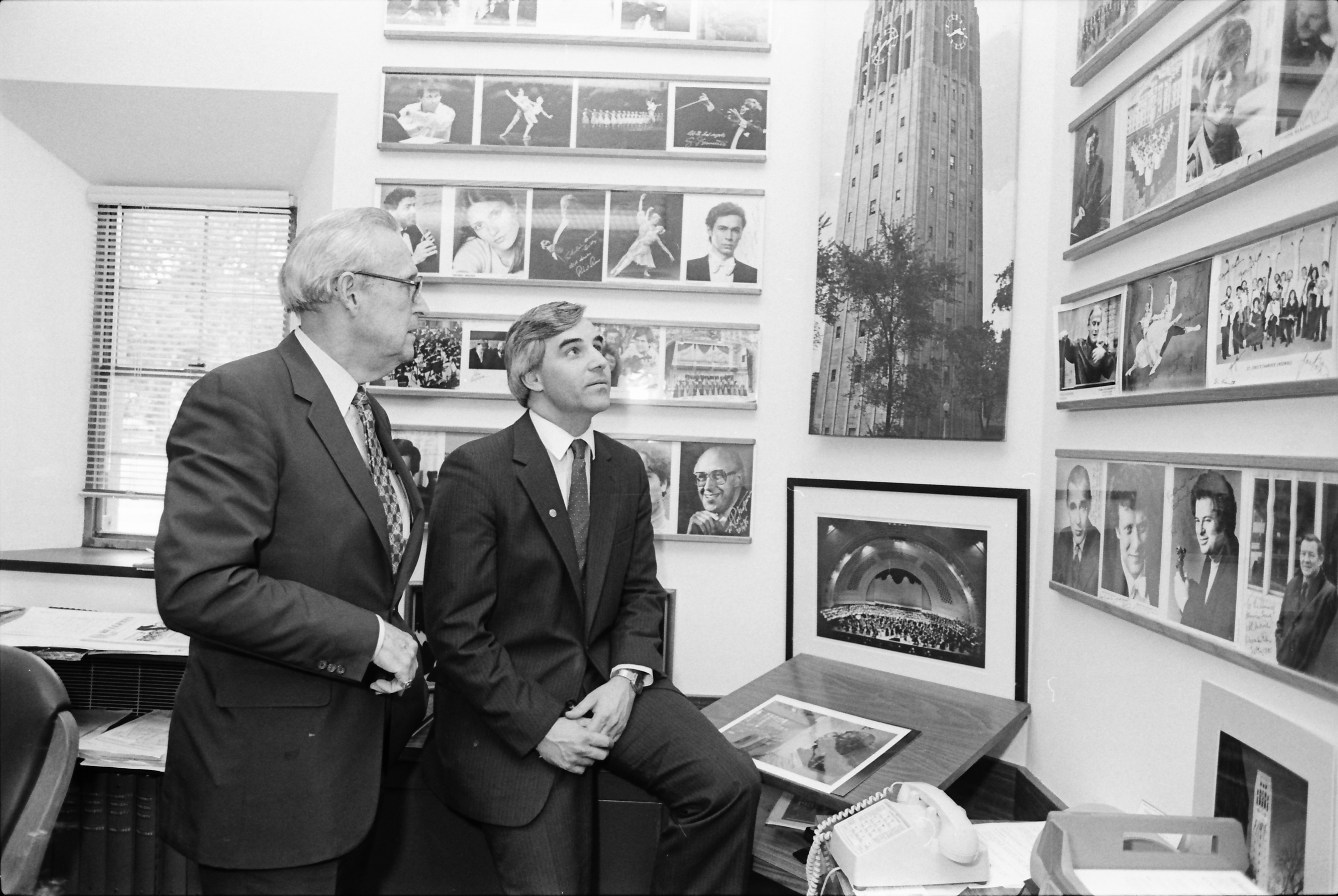 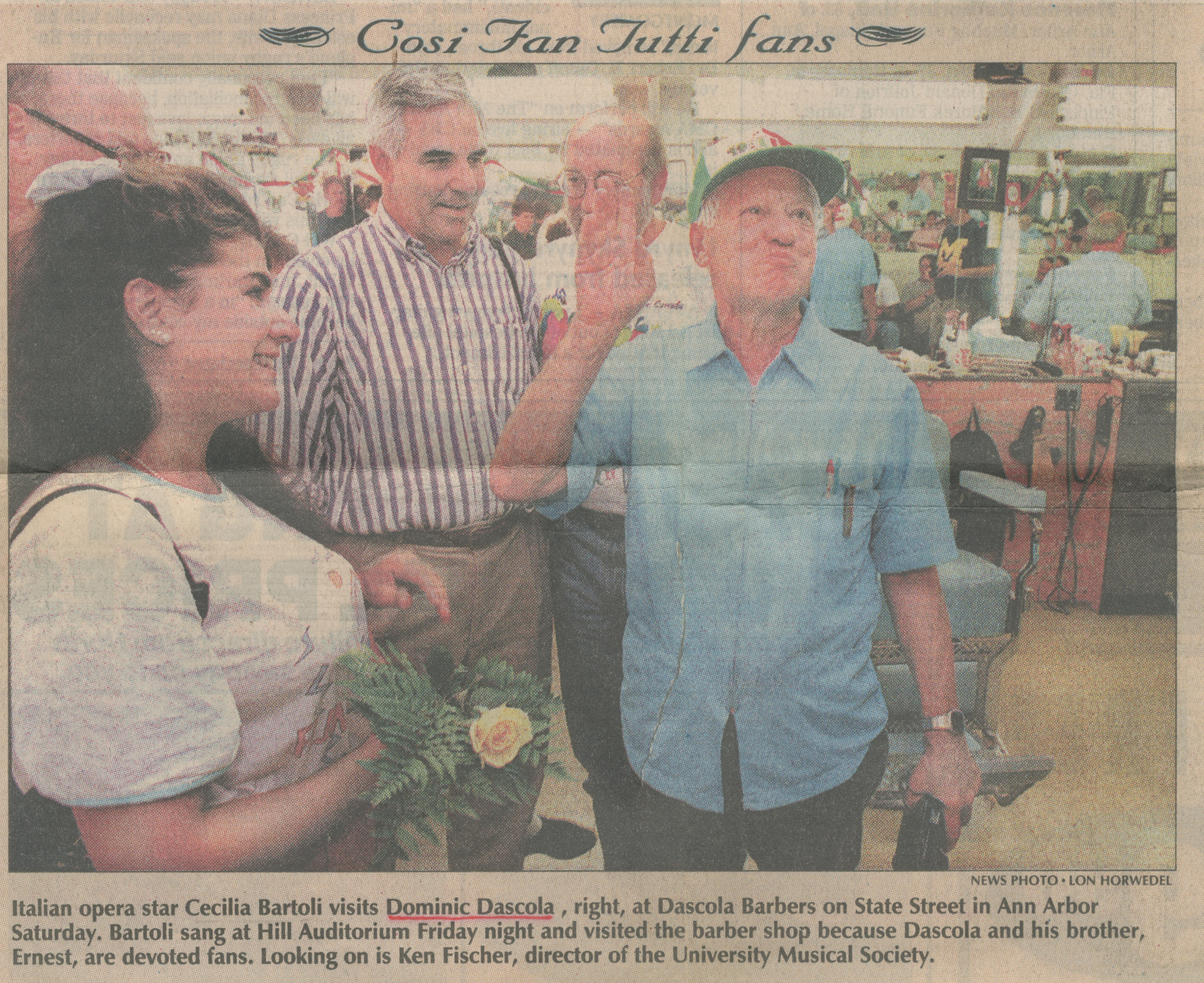 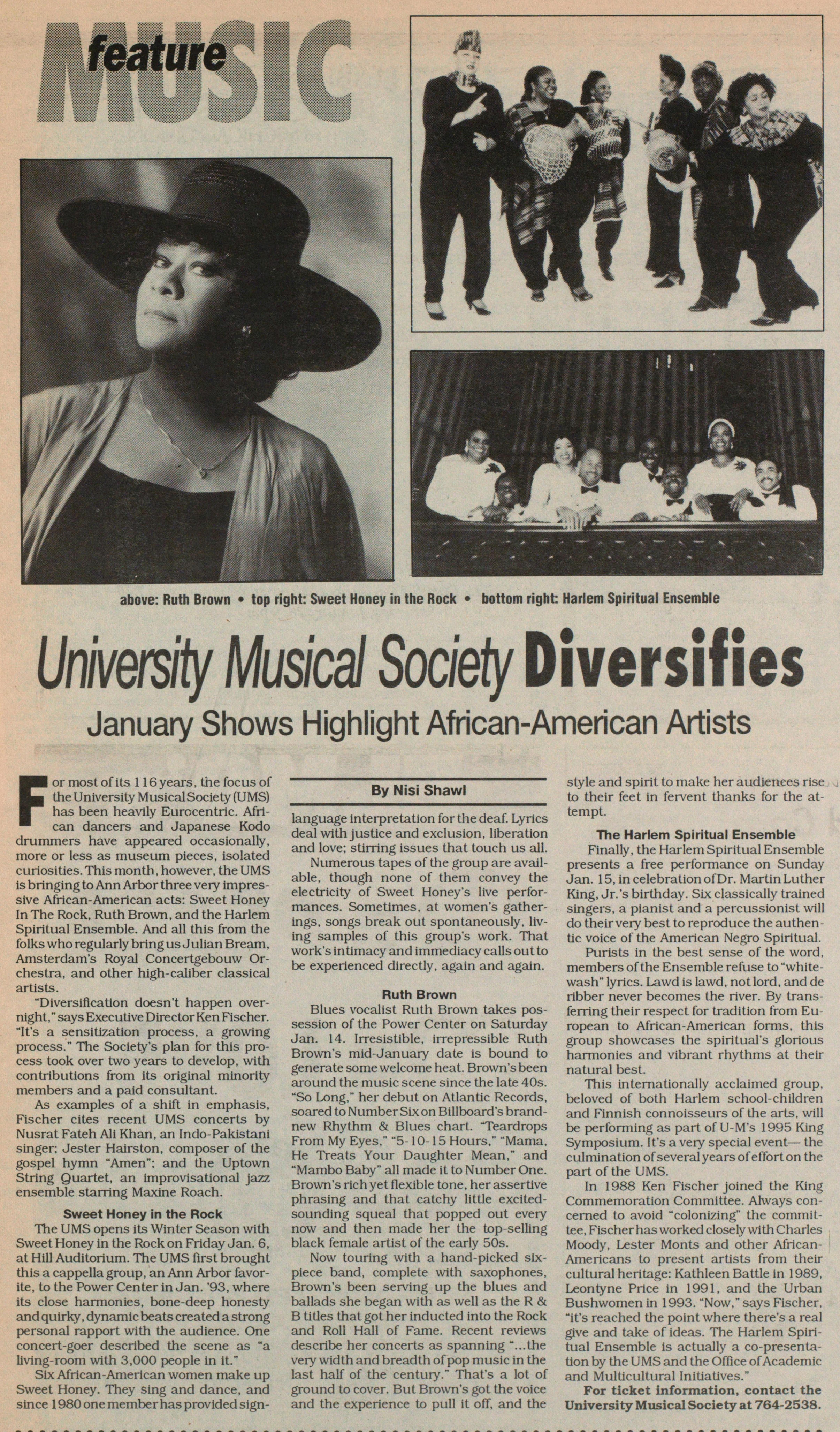 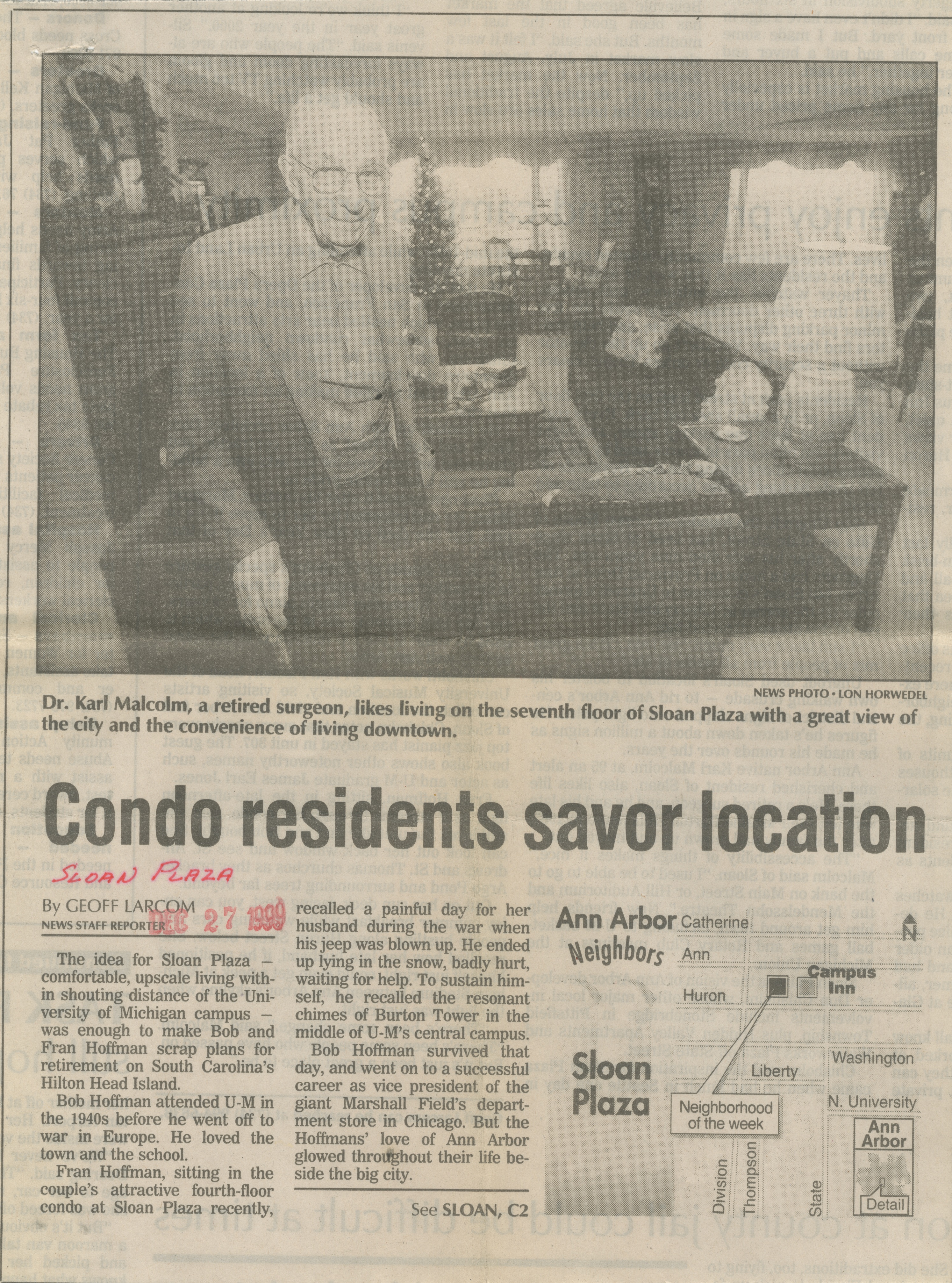