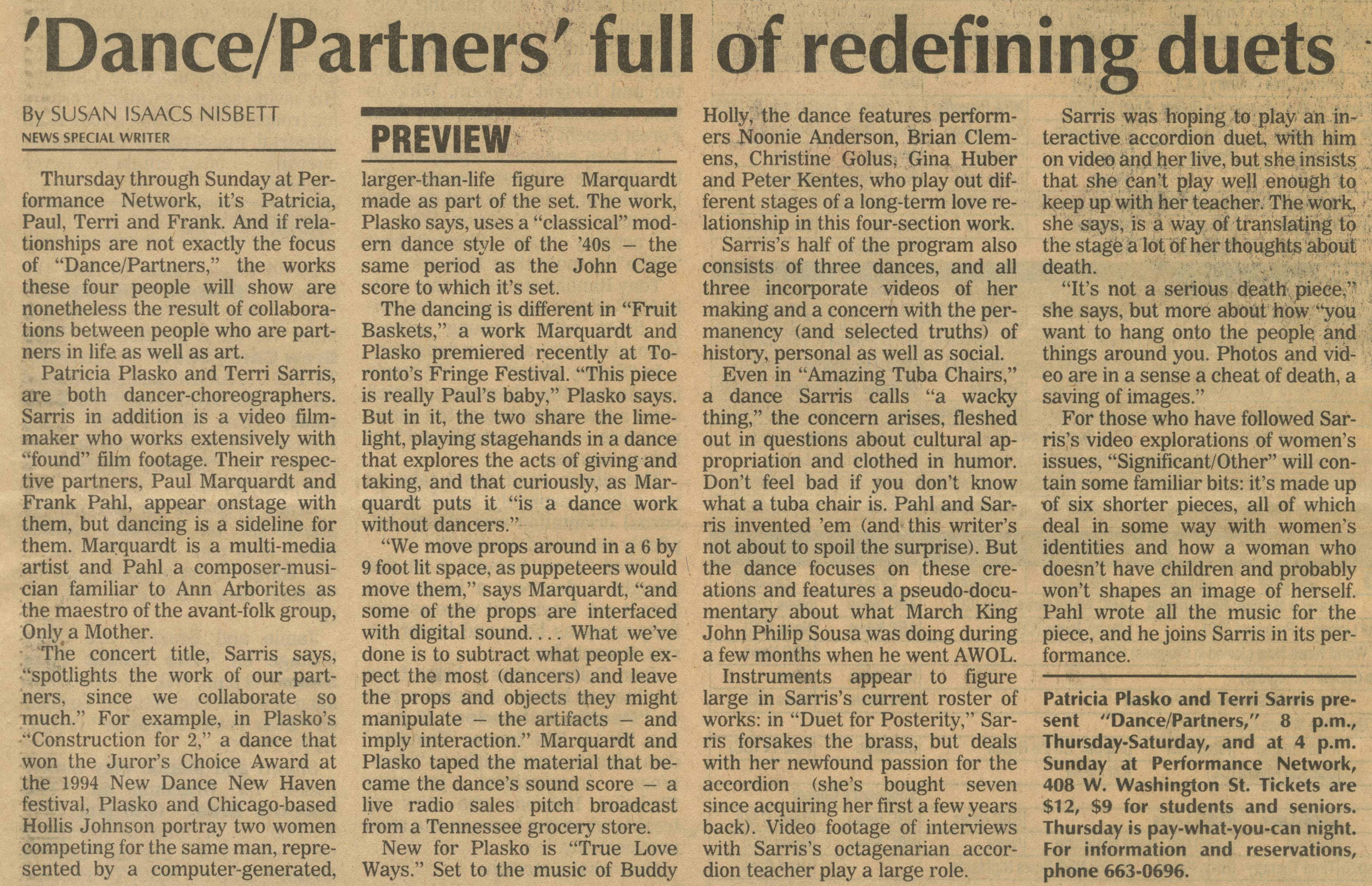 At PerfNet, dances that overleap confines 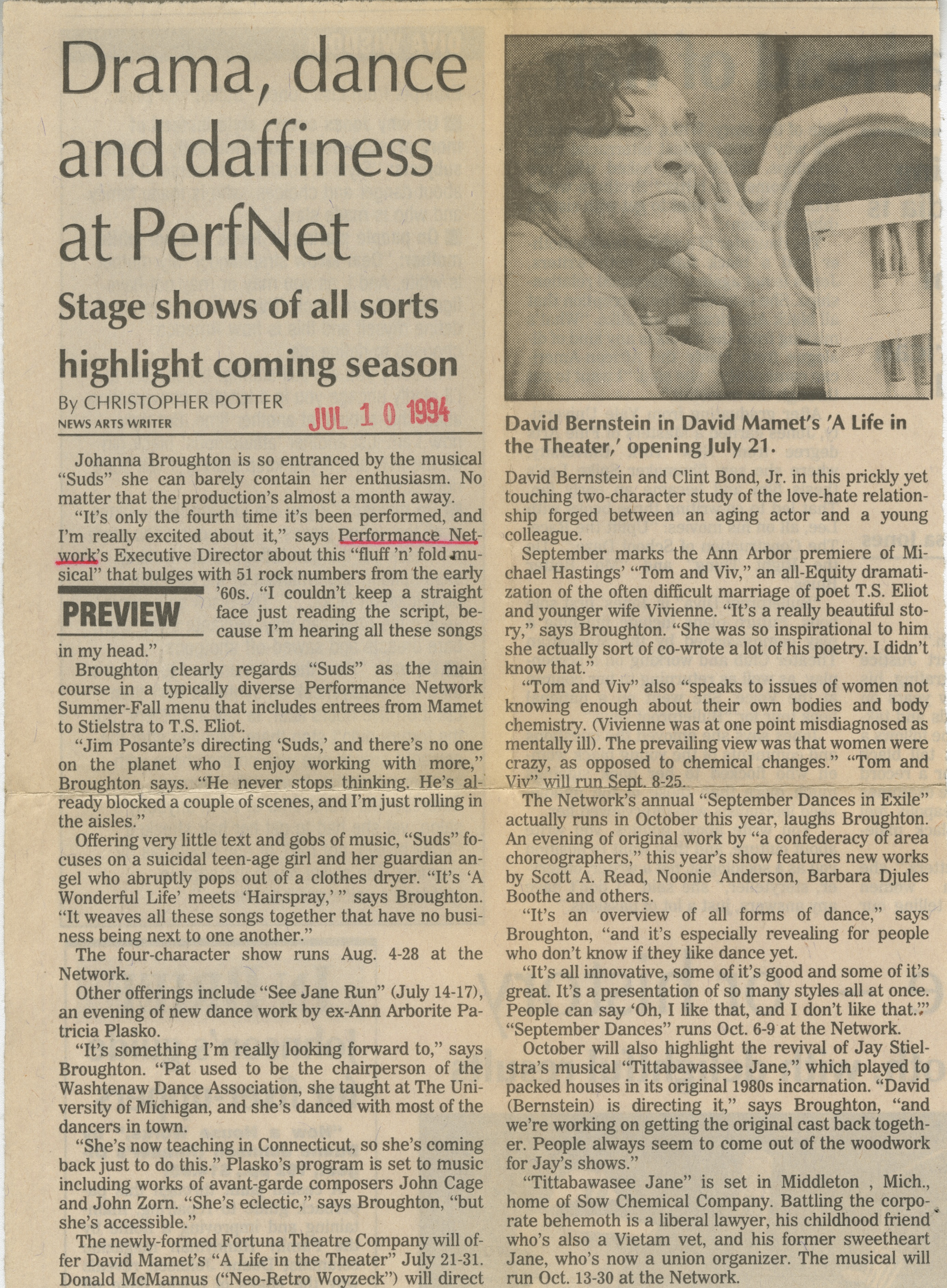 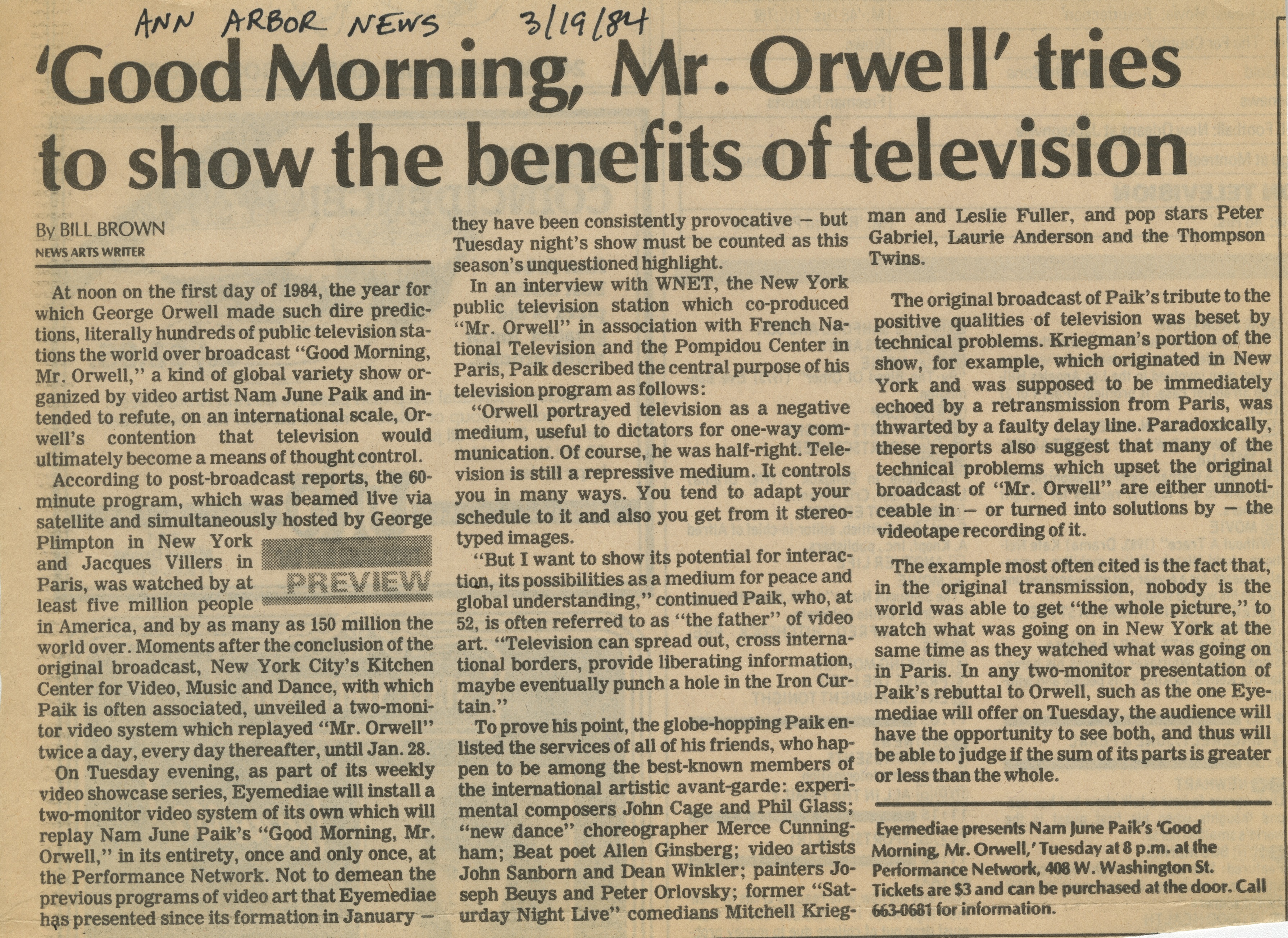 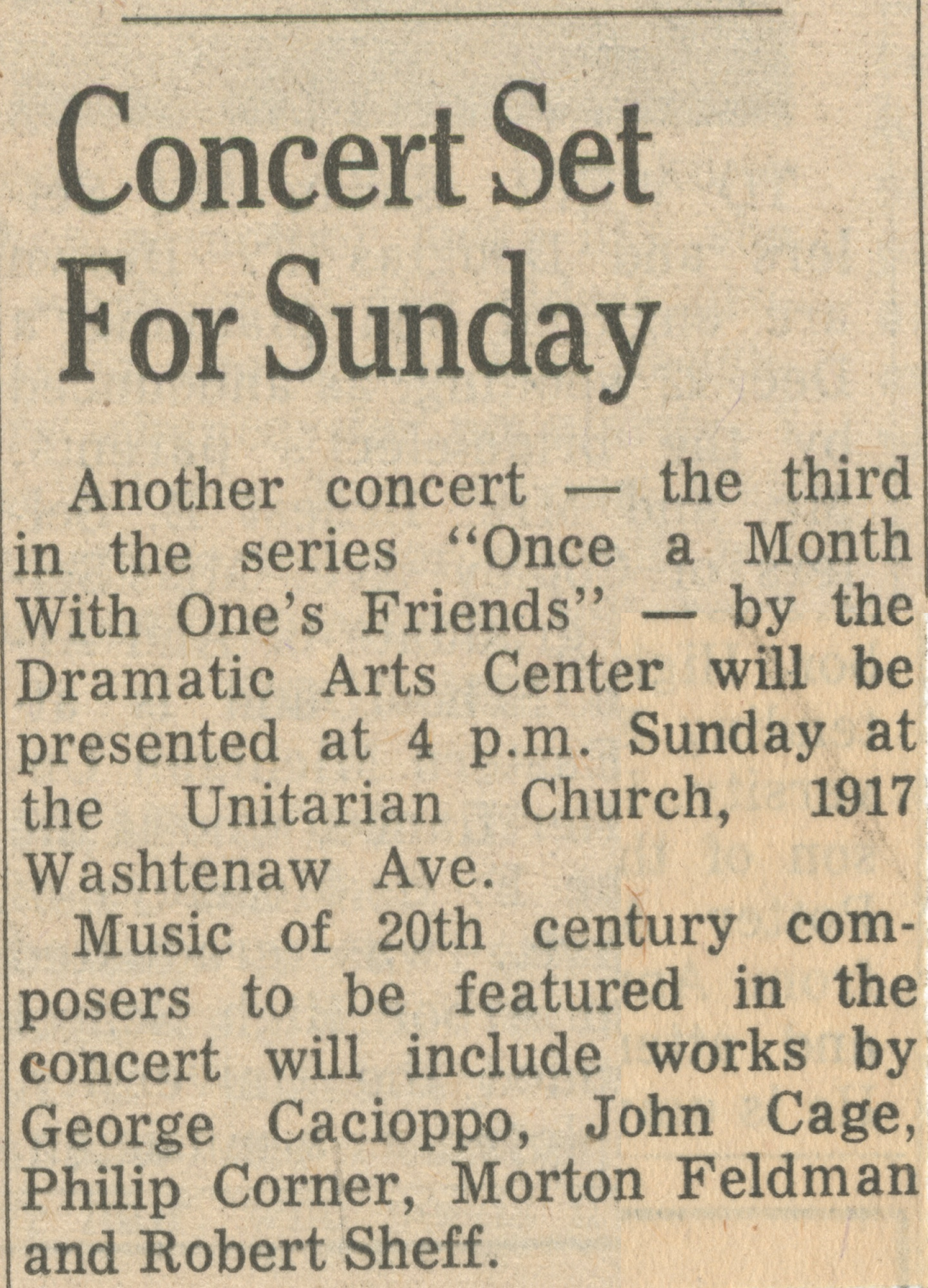 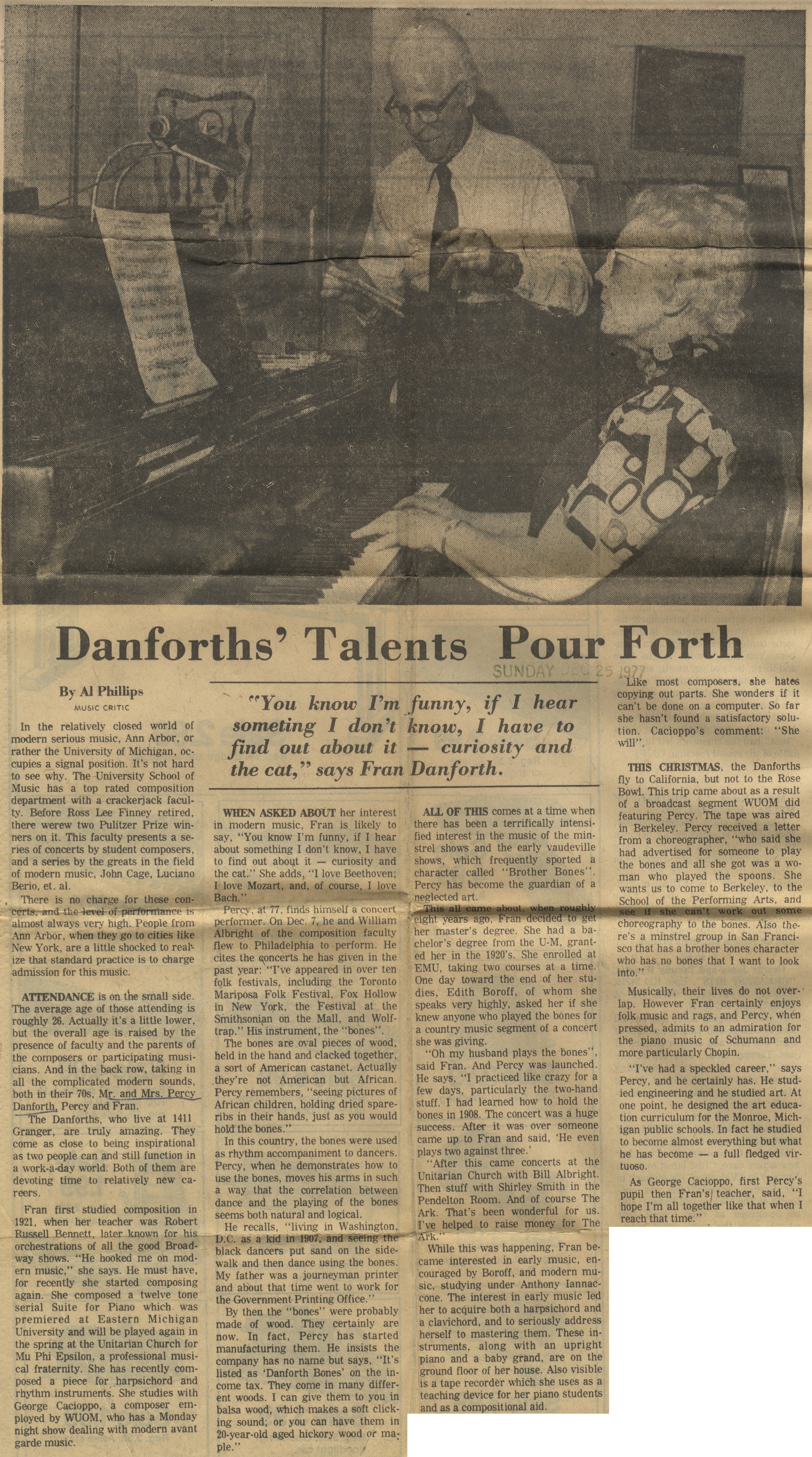 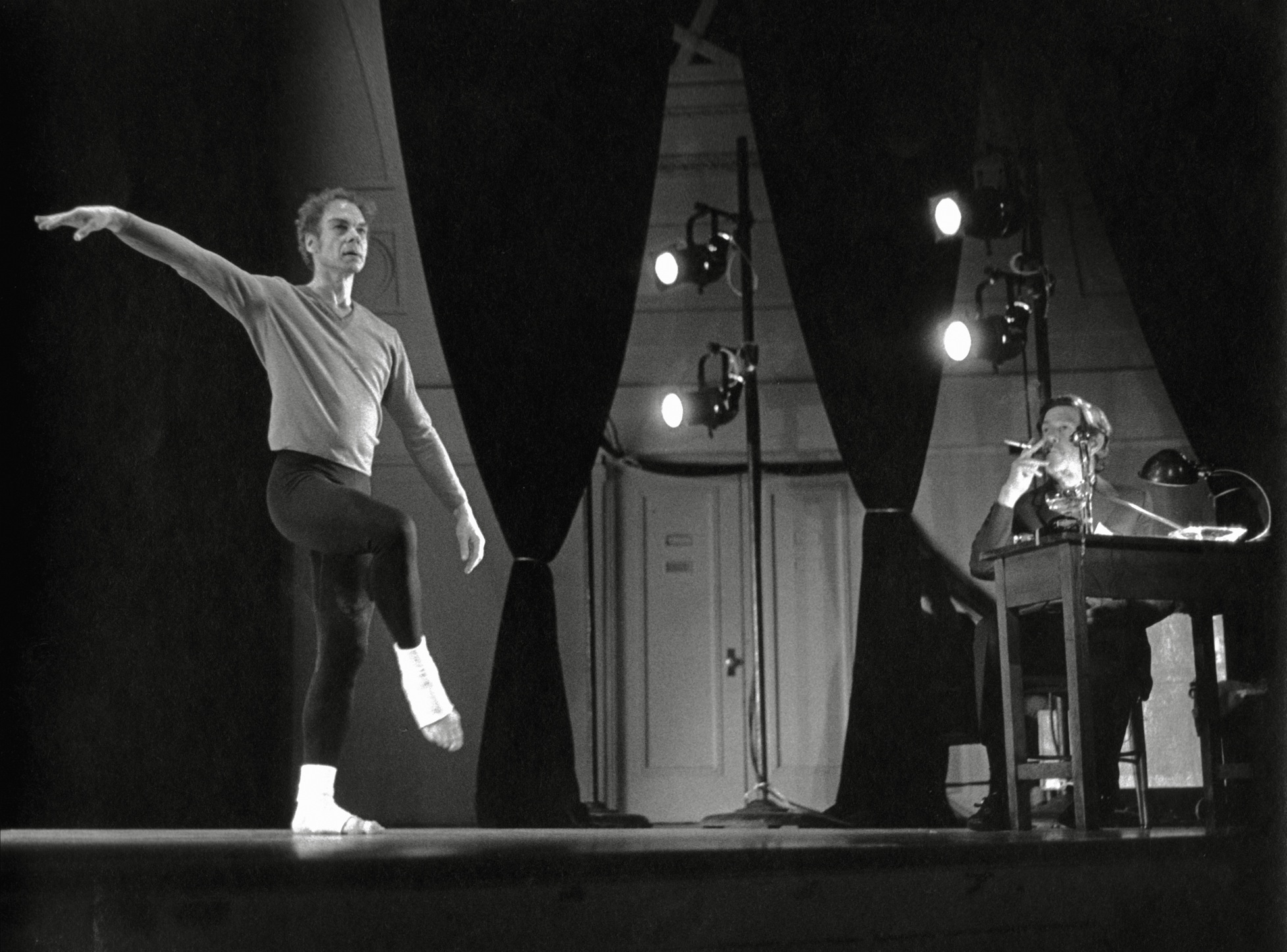 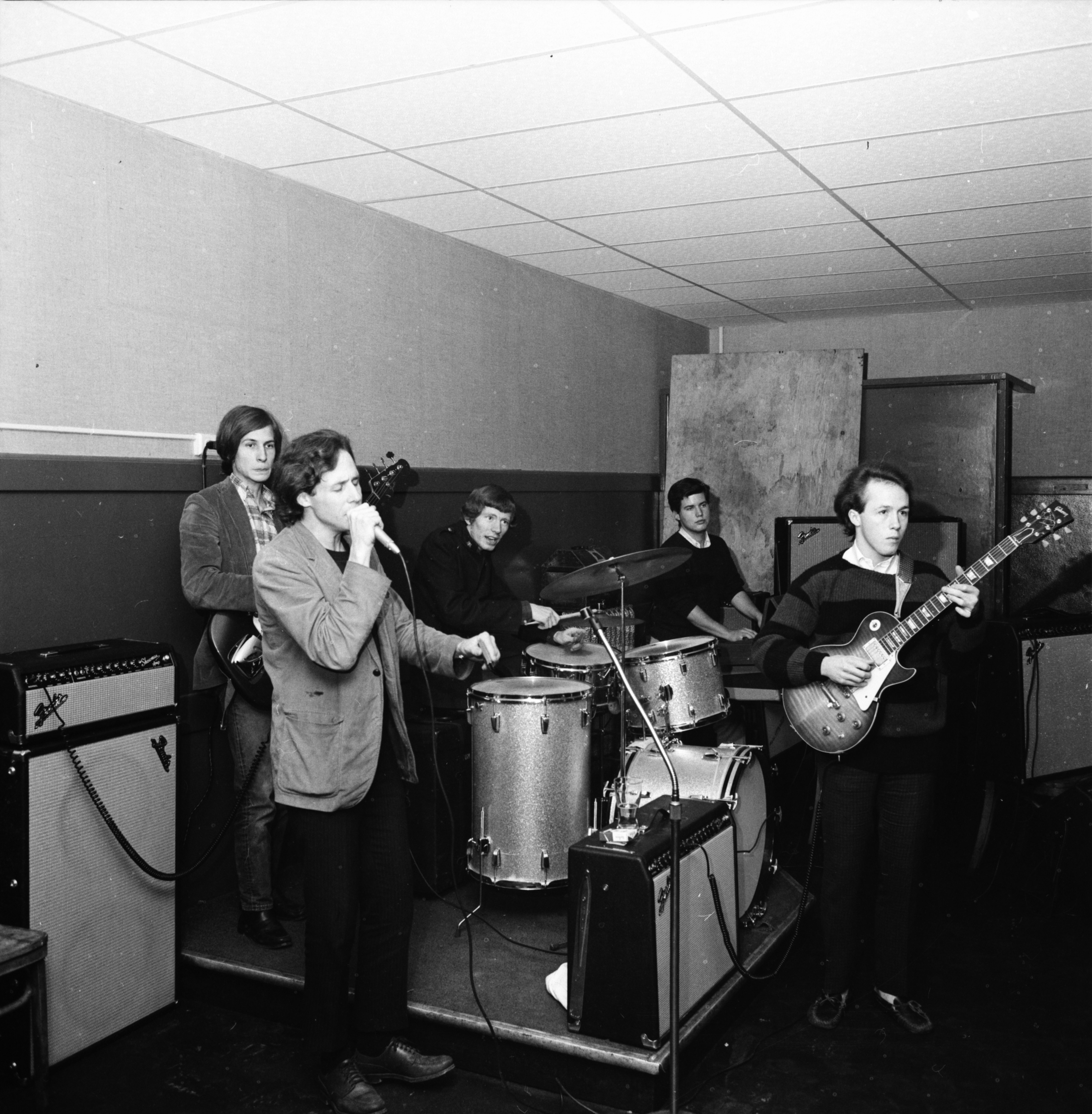