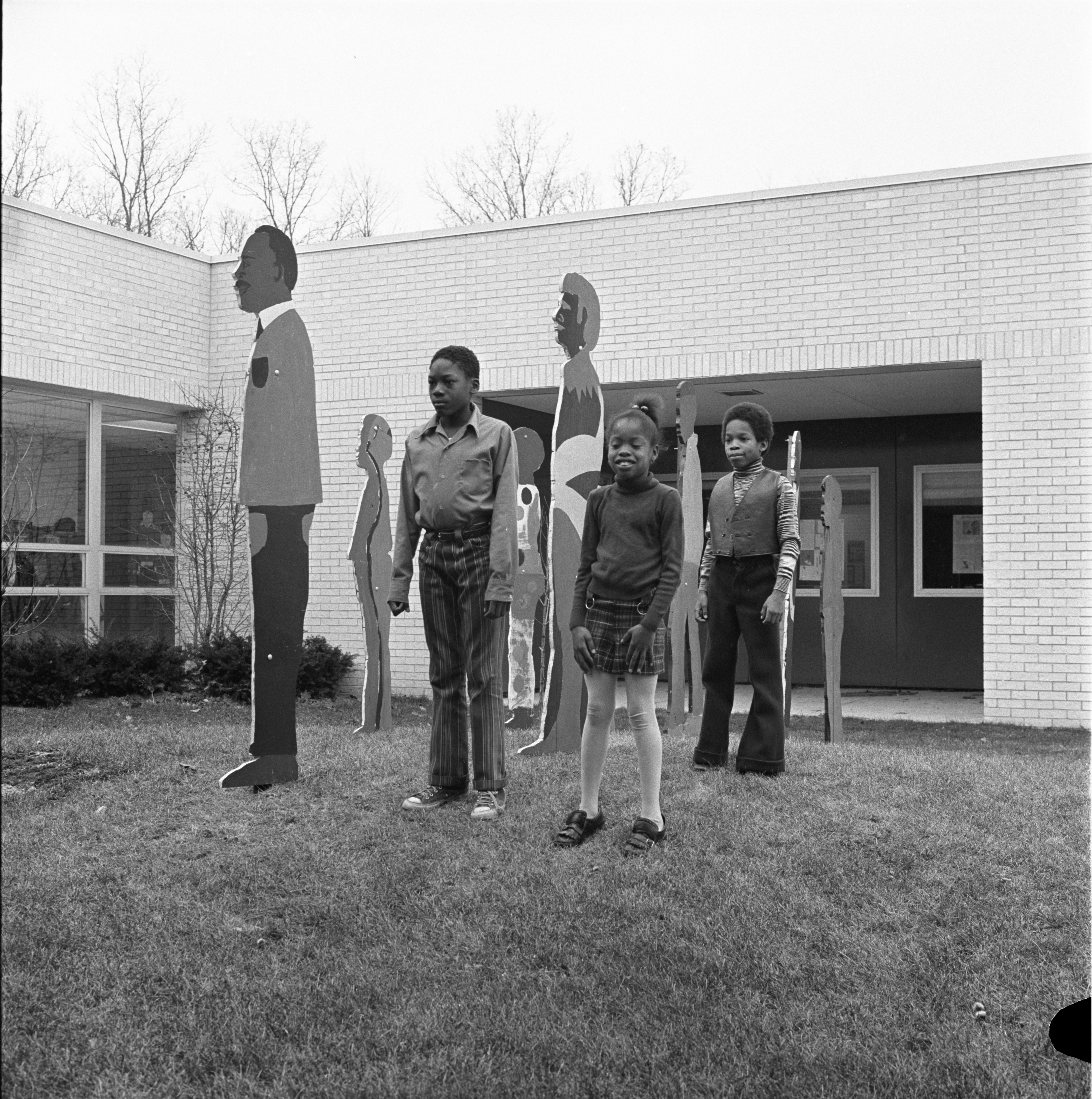 Published In
Ann Arbor News, January 16, 1973
Caption
A courtyard display and an assembly yesterday at Ann Arbor's Martin Luther King School commemorated the birth of the assassinated civil rights leader for whom the school is named. Dr. King was born Jan. 15, 1929, in Atlanta, Ga., and slain April 4, 1969, in Memphis, Tenn. The figure at left represents Dr. King and the others his followers. Students posed for the latter last year. Depicted are two brothers and a sister of three of those who posed. From left are Kenneth Caldwell, Claudia Hampton and Brian Taylor. (News photo by Eck Stanger)
Copyright
Copyright Protected 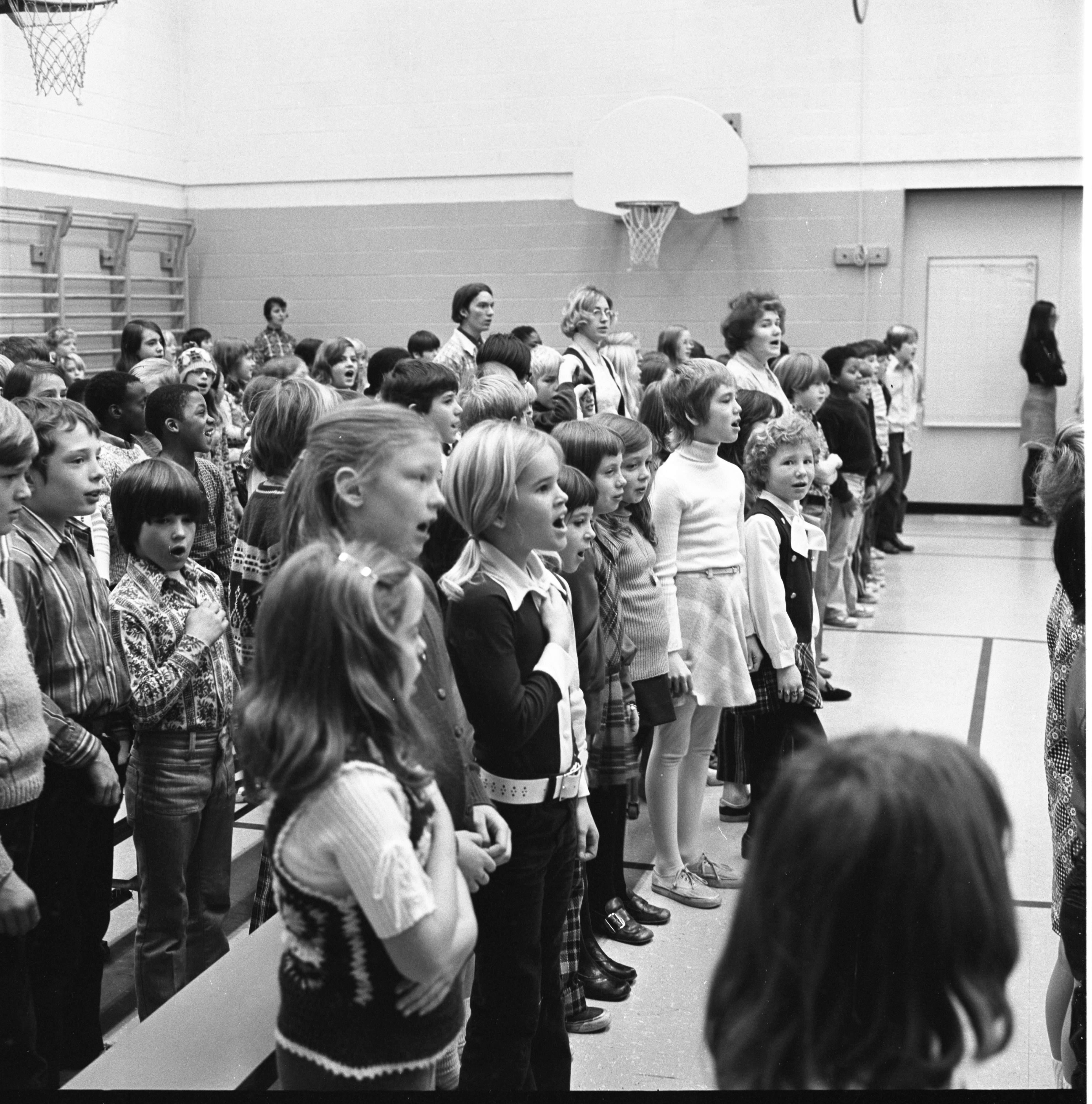 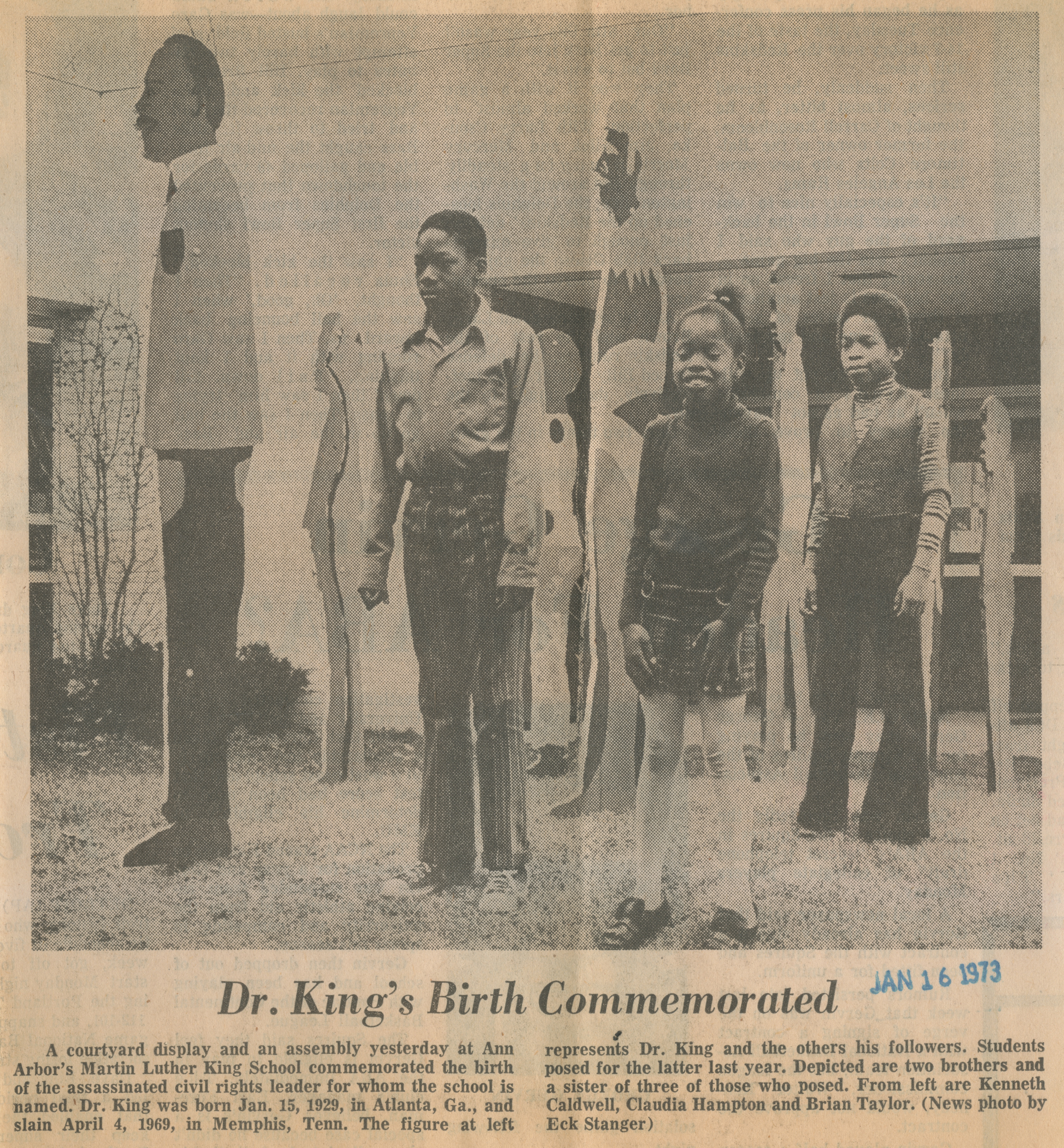 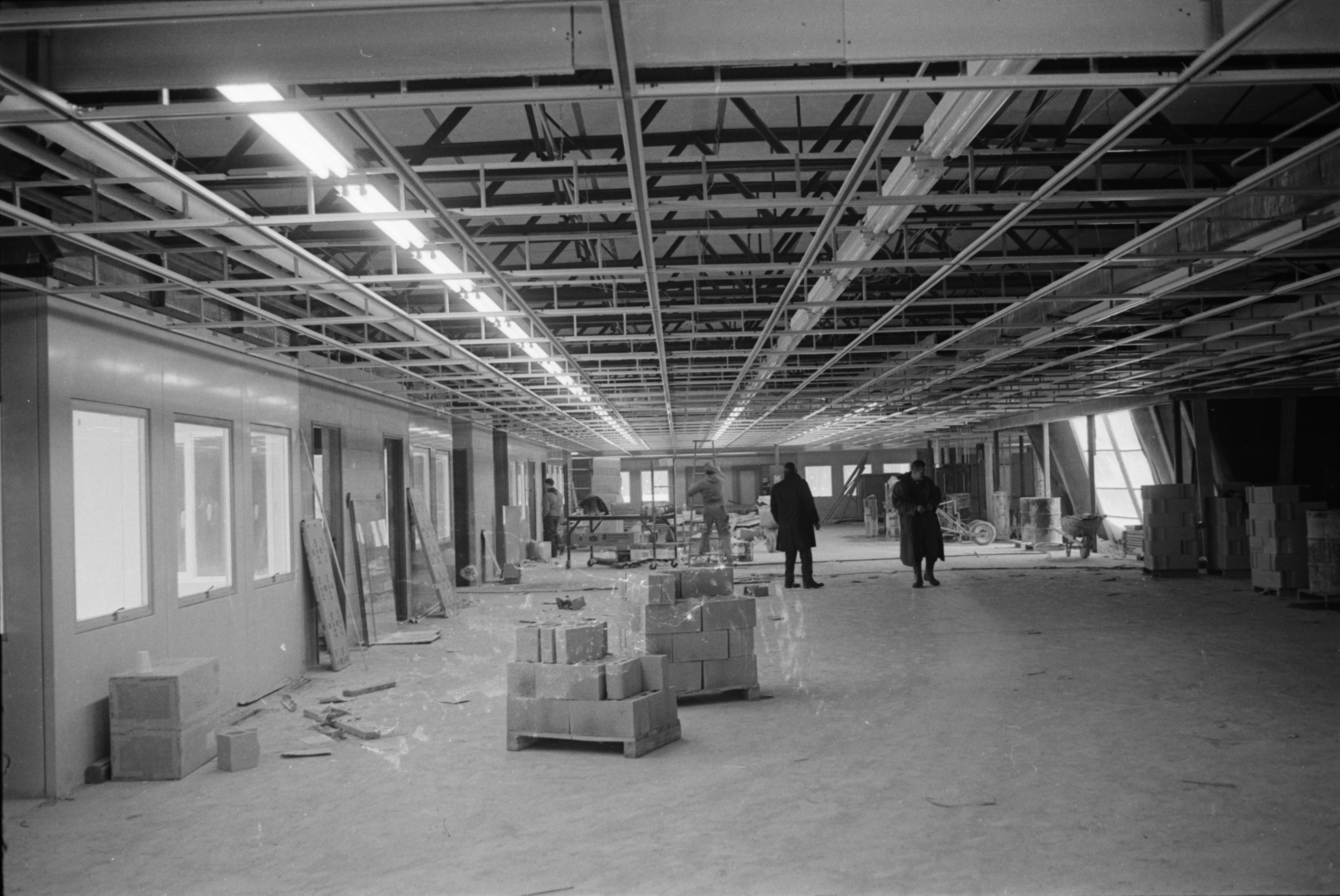 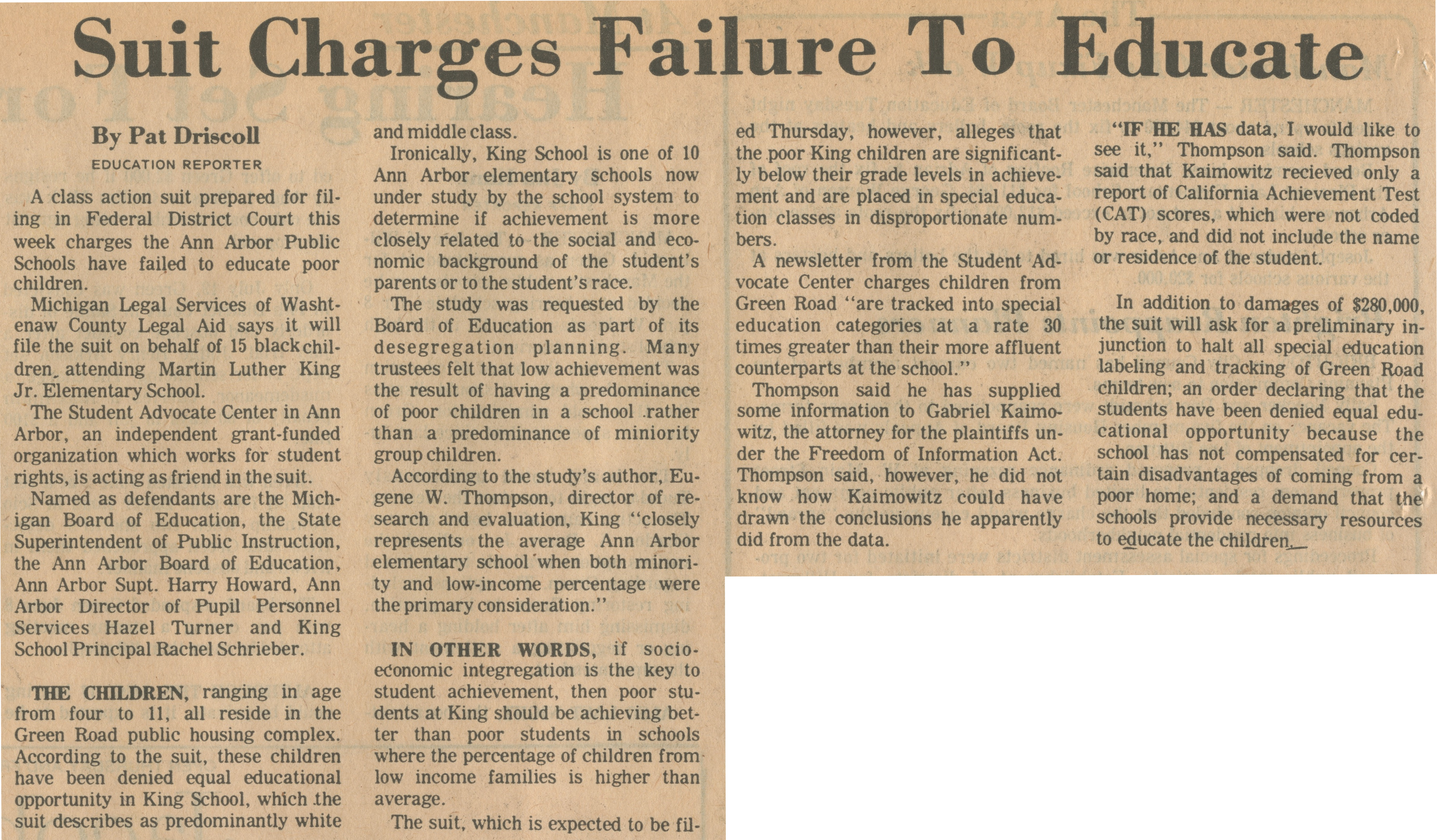 From Our Point Of View: Suit Against Schools Touches Real Issues 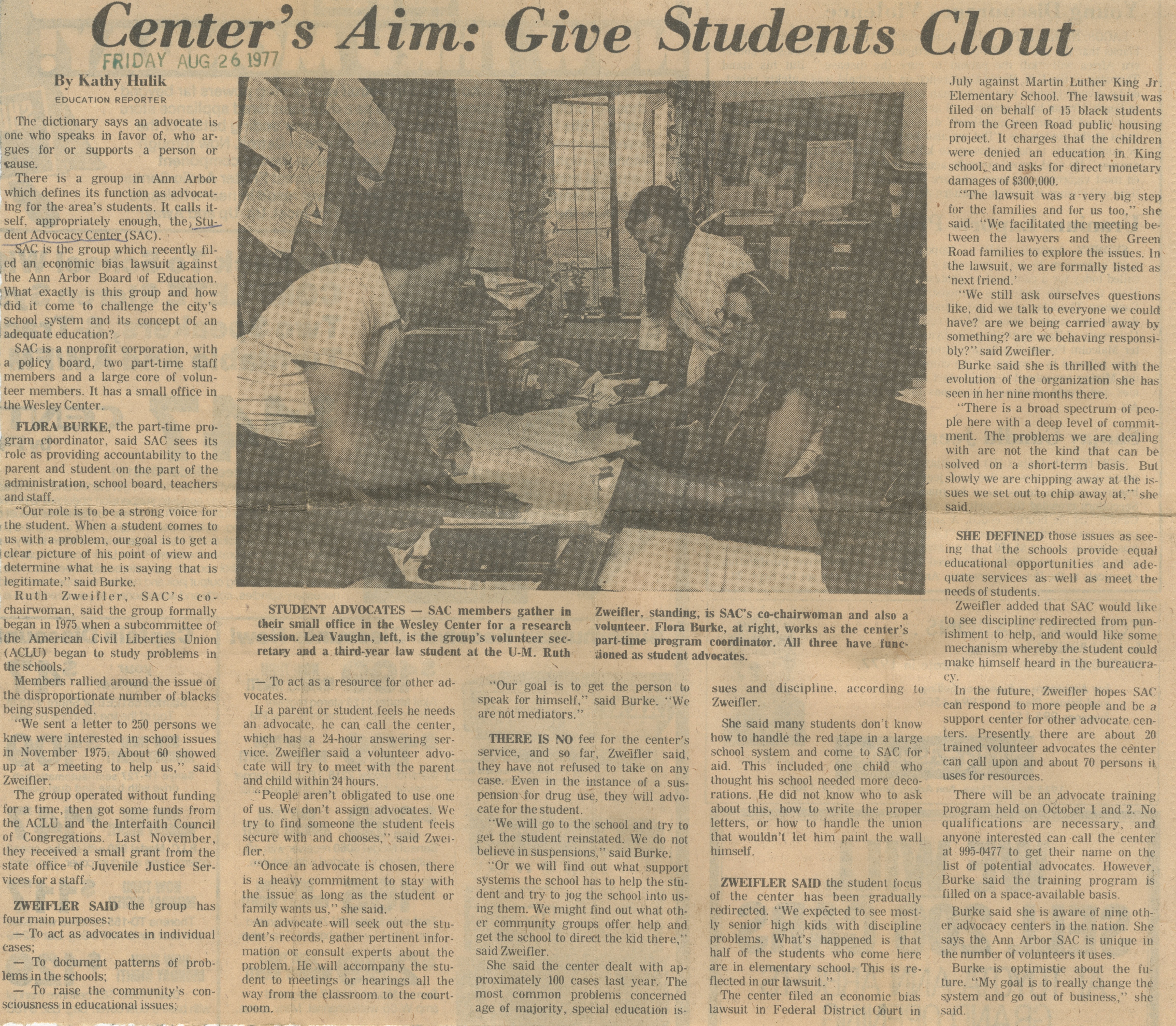