Mrs. Arnold Puts Cooking To Use In Volunteer Work 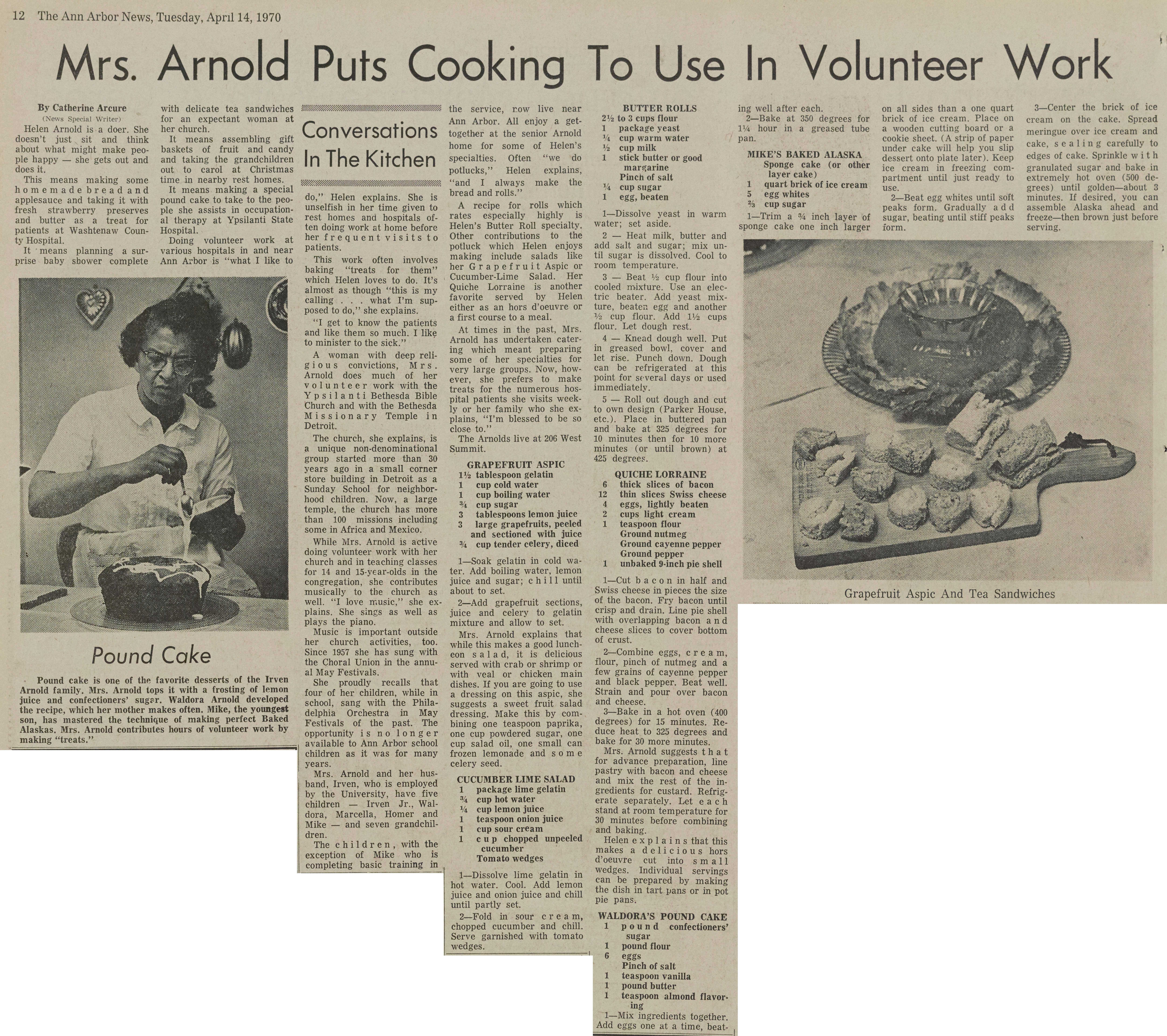 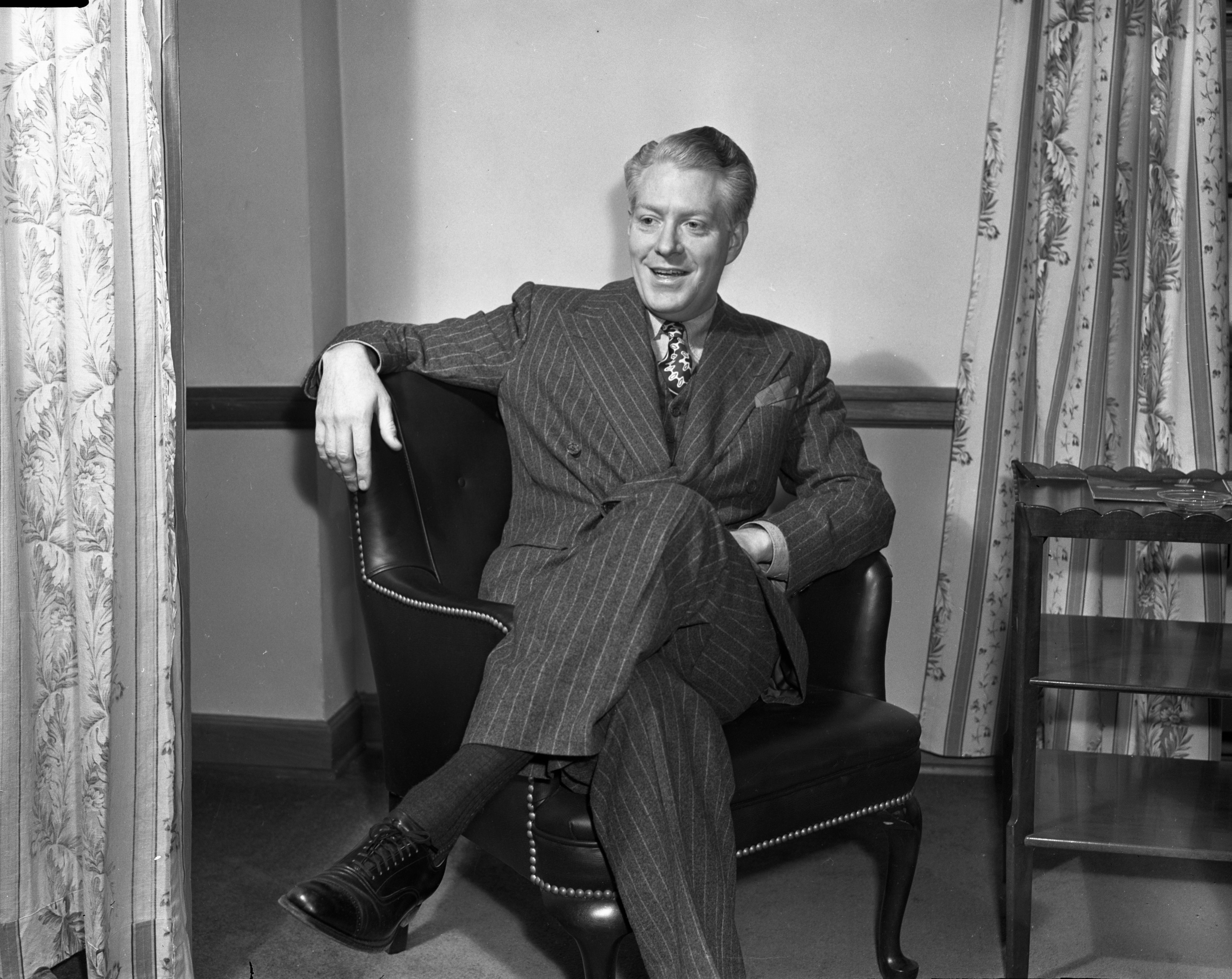 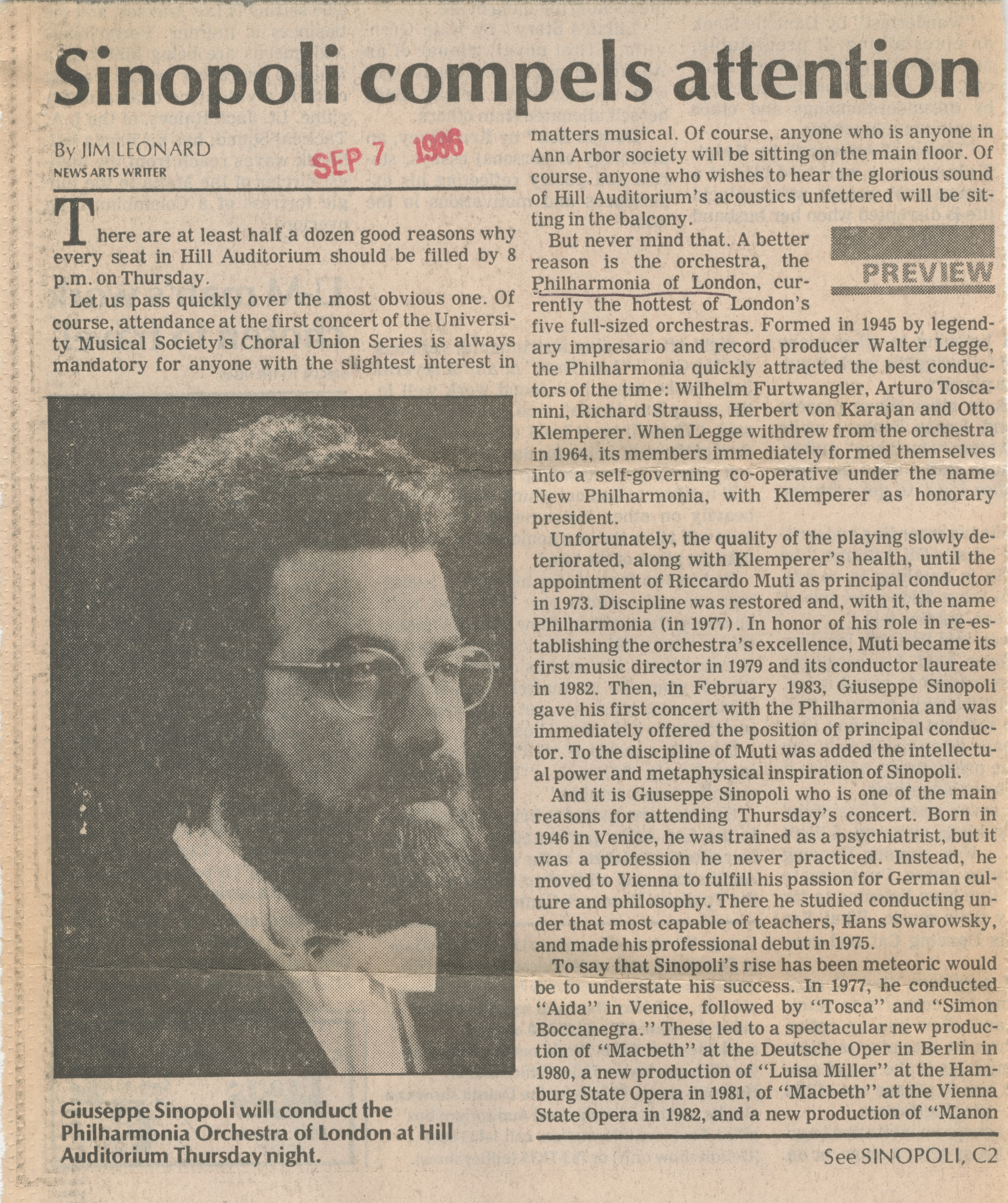 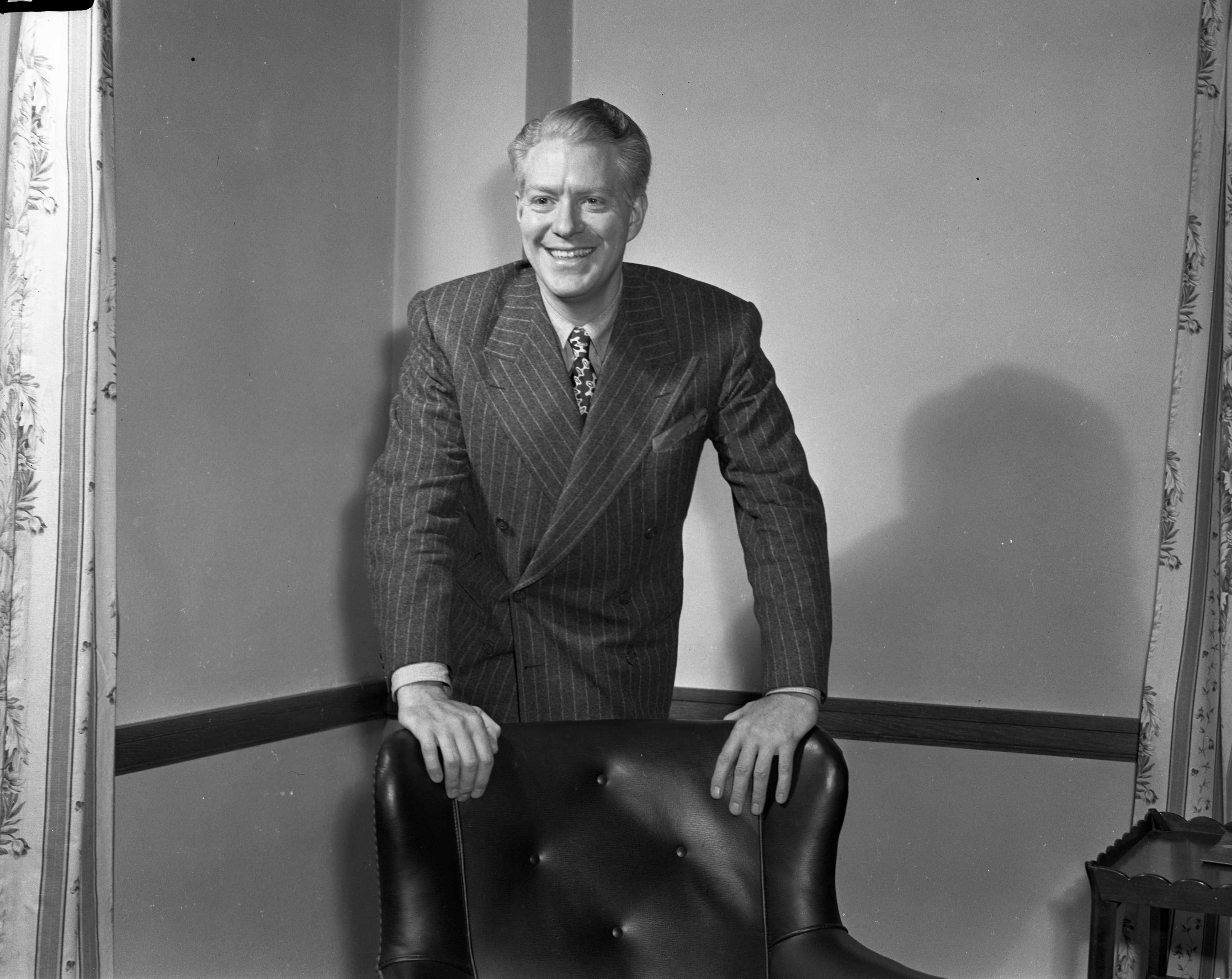 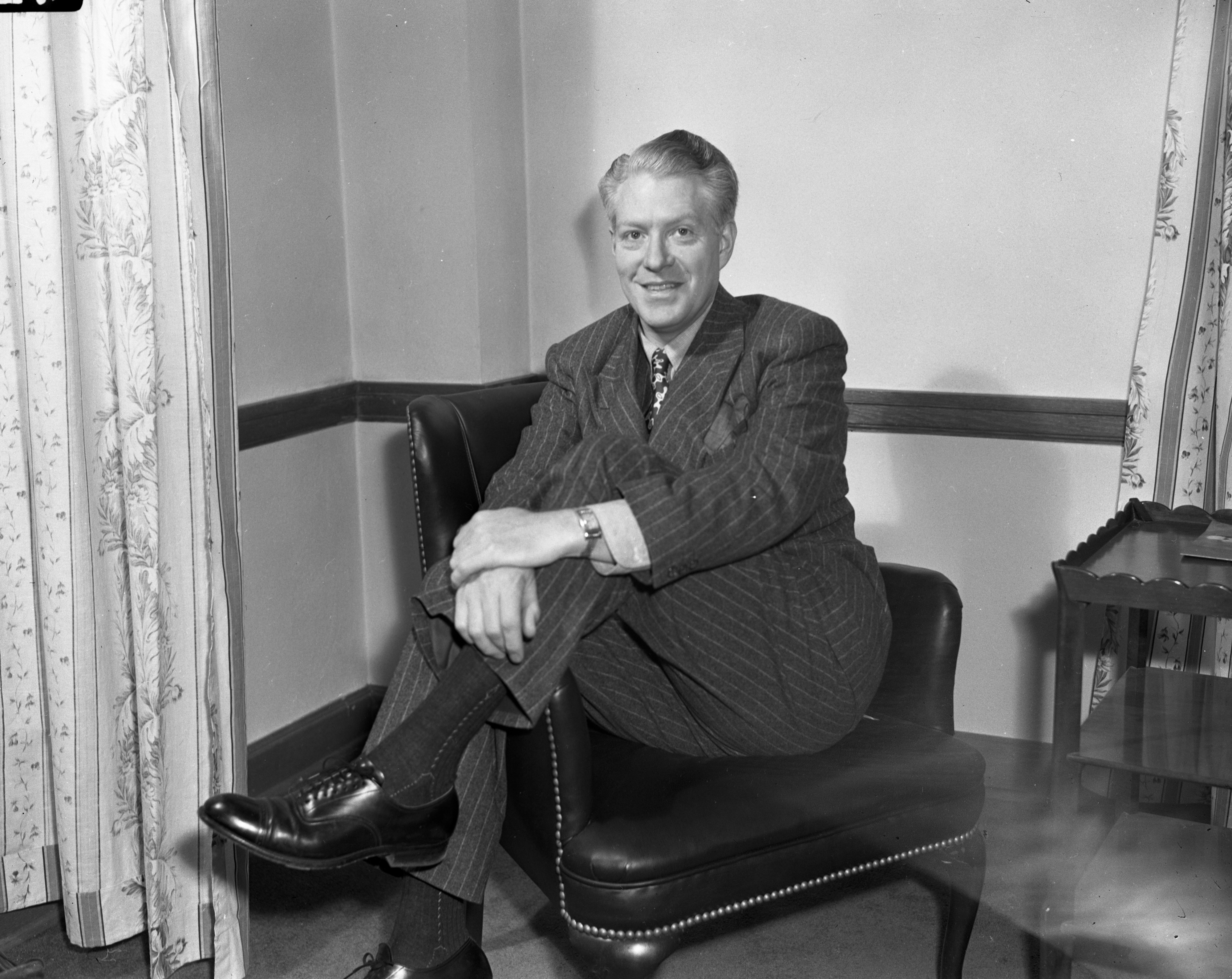 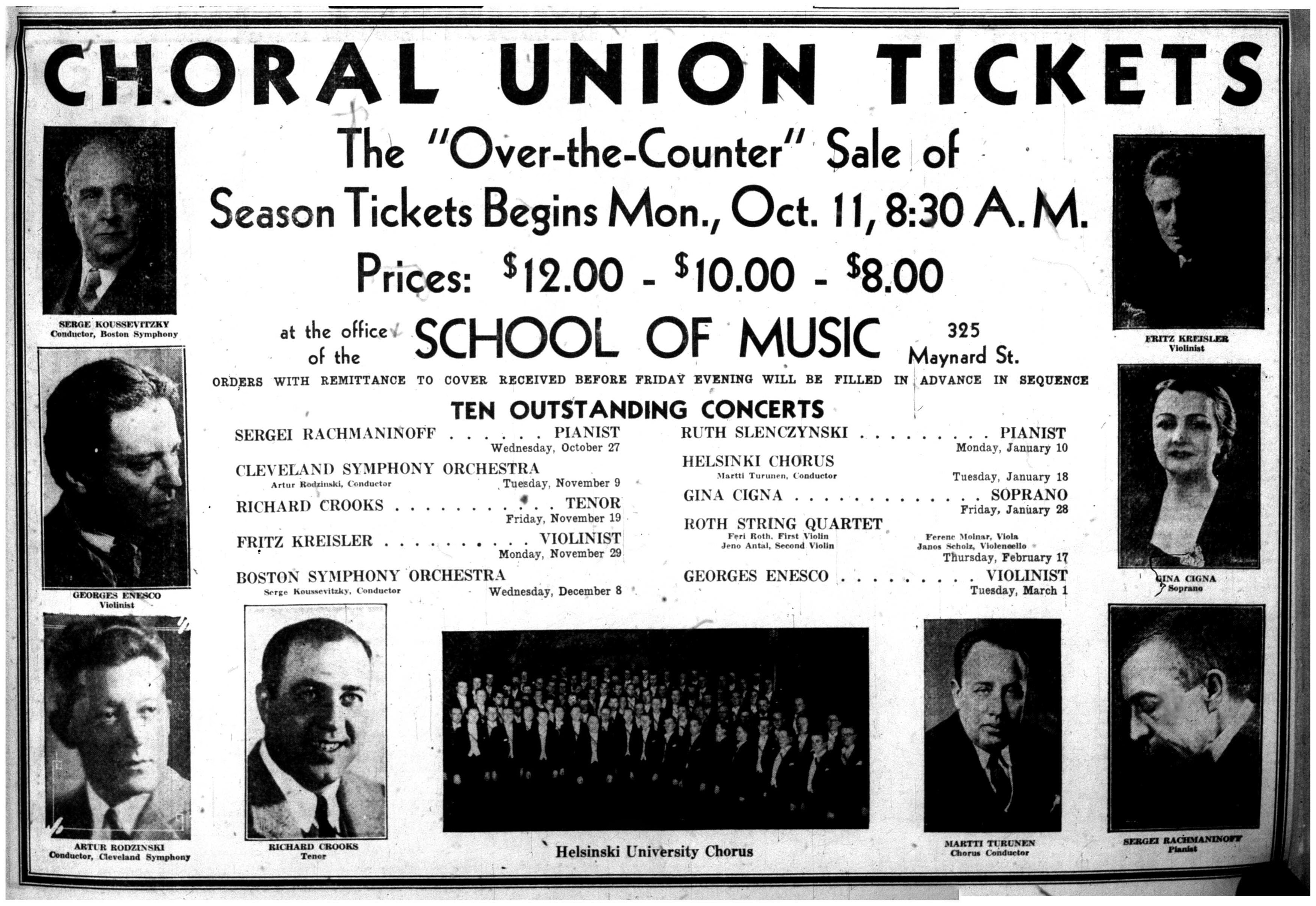 Ann Arbor Yesterdays ~ Memories Of May Festivals Past 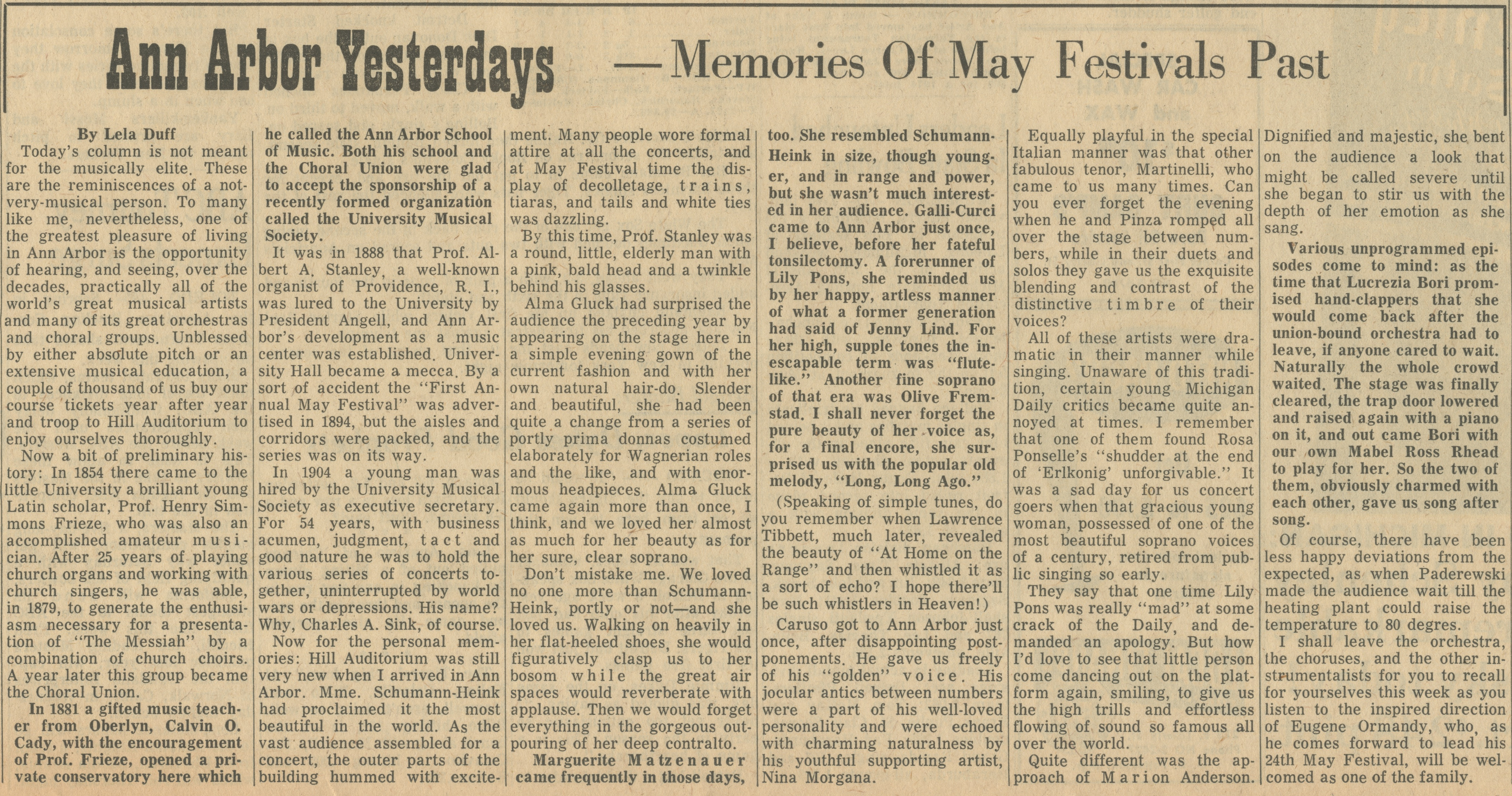 Ljuba Velich with Eugene Ormandy, May Festival Rehearsal, May 1950 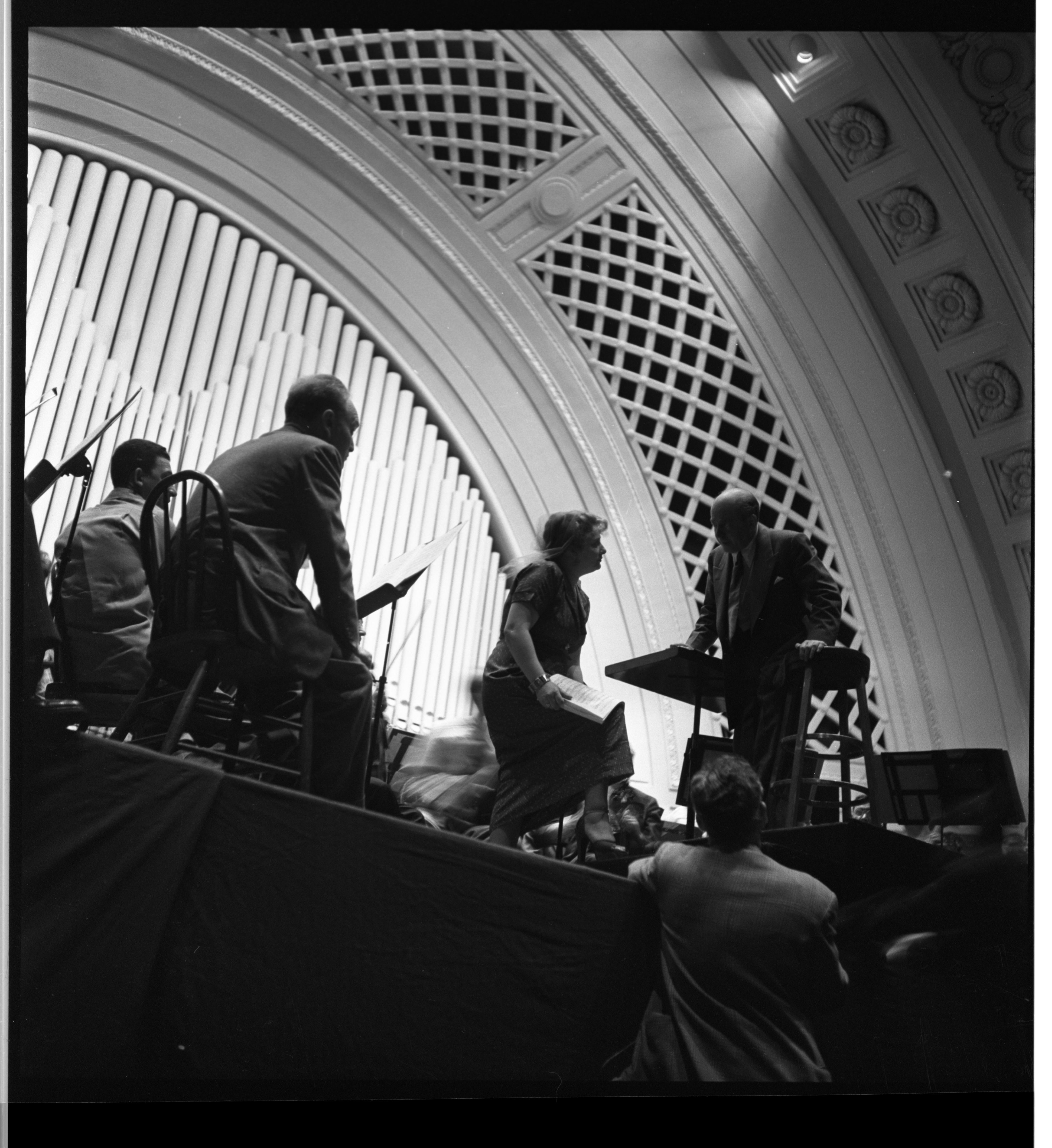 Published In
Ann Arbor News, May 5, 1950
Caption
SOLOIST, ORMANDY CONFER AT REHEARSAL: Concertmaster Alexander Hillsberg (left) listened intently as Miss Welitch and conductor Ormandy discussed the interpretation of a phrase during the rehearsal of the closing scene from "Salome." The soloist had only one hour to rehearse with the orchestra the two arias she sang last night. They worked steadily, pausing only when Ormandy corrected his musicians or called for the repetition of a phrase. They spoke sometimes in English, sometimes in German. Once, explaining something to the conductor, Miss Welitch used English, German, and French in the same sentence. If she made a mistake, she would turn impetuously and beg forgiveness of first Ormandy and then the orchestra. After the violin section finally repeated a phrase to Ormandy's satisfaction, she smiled sympathetically and called "Bravo!" softly. The "Bravo's" were loud and clear though when she finished her rehearsal of the "Salome" aria, for the orchestra joined the Choral Union members (sitting quietly in the back of the auditorium) in applause. The applause was repeated last night in greater volume.
Copyright
Copyright Protected
Subscribe to Choral Union