Robeson 'Above The Crowd' 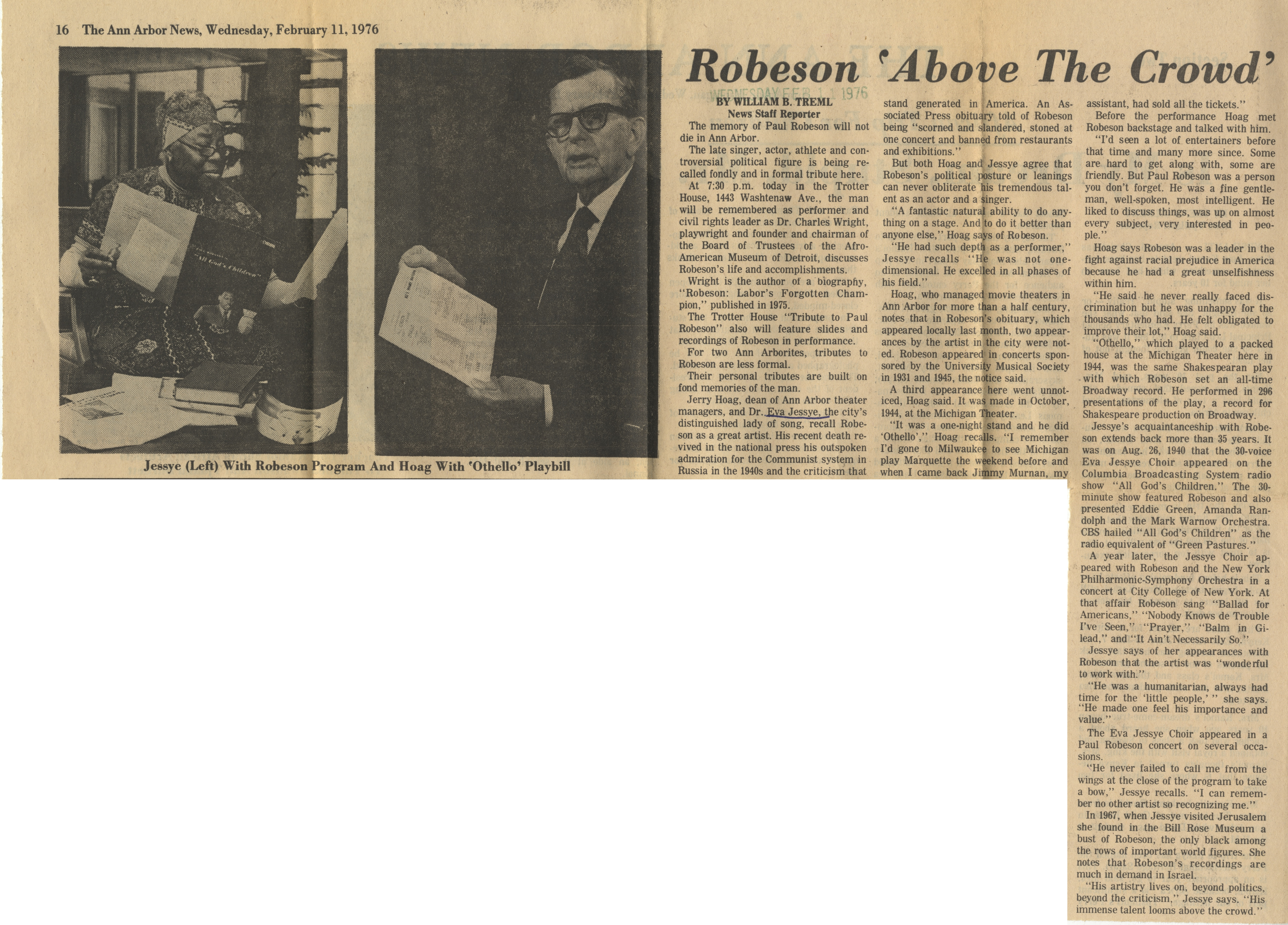 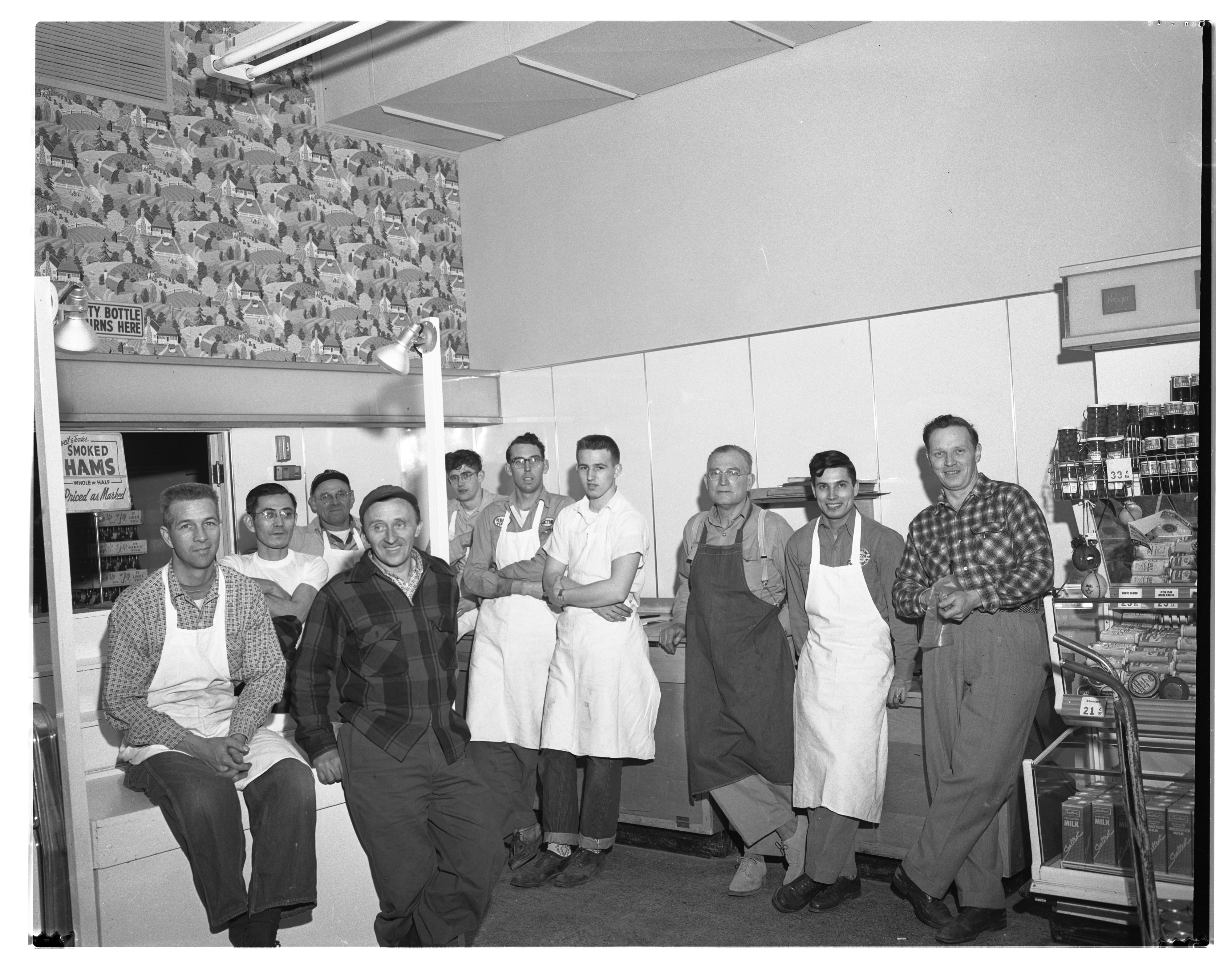 Published In
Ann Arbor News, February 27, 1954
Caption
They Could Smile Afterward: Although badly frightened, some of the employes of the Kroger Store at Stadium Blvd. and Jackson Ave. were able to muster smiles last night after five gunmen held up the store and got away with $4,500. In left foreground are William Carr and John Vunck, Behind them is Toshio Kimura. Lined up left to right are Arthur Frank, Dennis Moffat, Floyd Morris, George Gilligan, Charles Wright, Hershel Spencer and Max Hepburn. All but Gilligan were imprisoned in a small cold storage room by the bandits, as was Walter Moore (not pictured). Gilligan hid atop a meat cooler. The store manager, Kenneth Taylor (not pictured), was locked up in an empty truck trailer outside the store.
Copyright
Copyright Protected 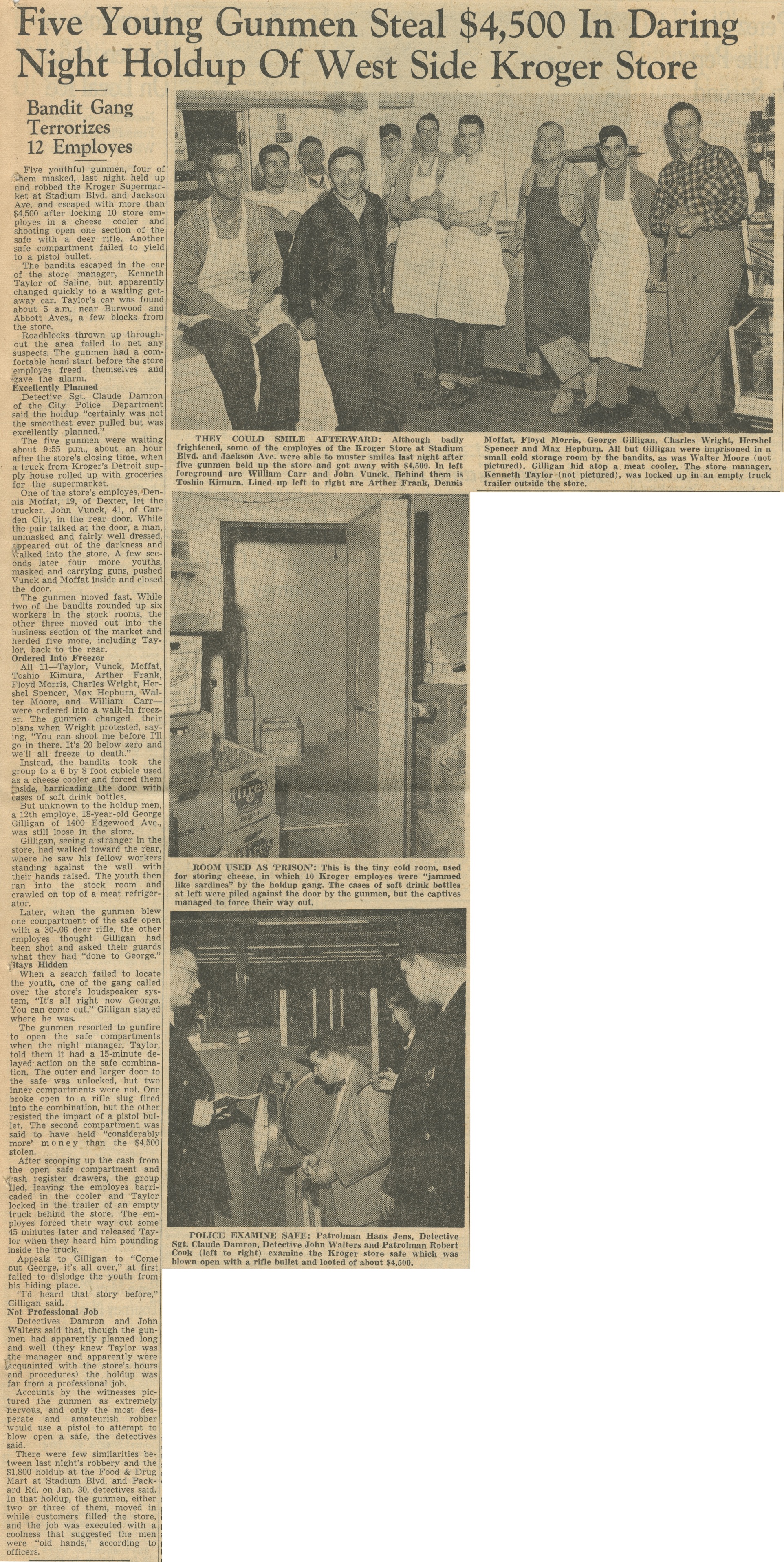 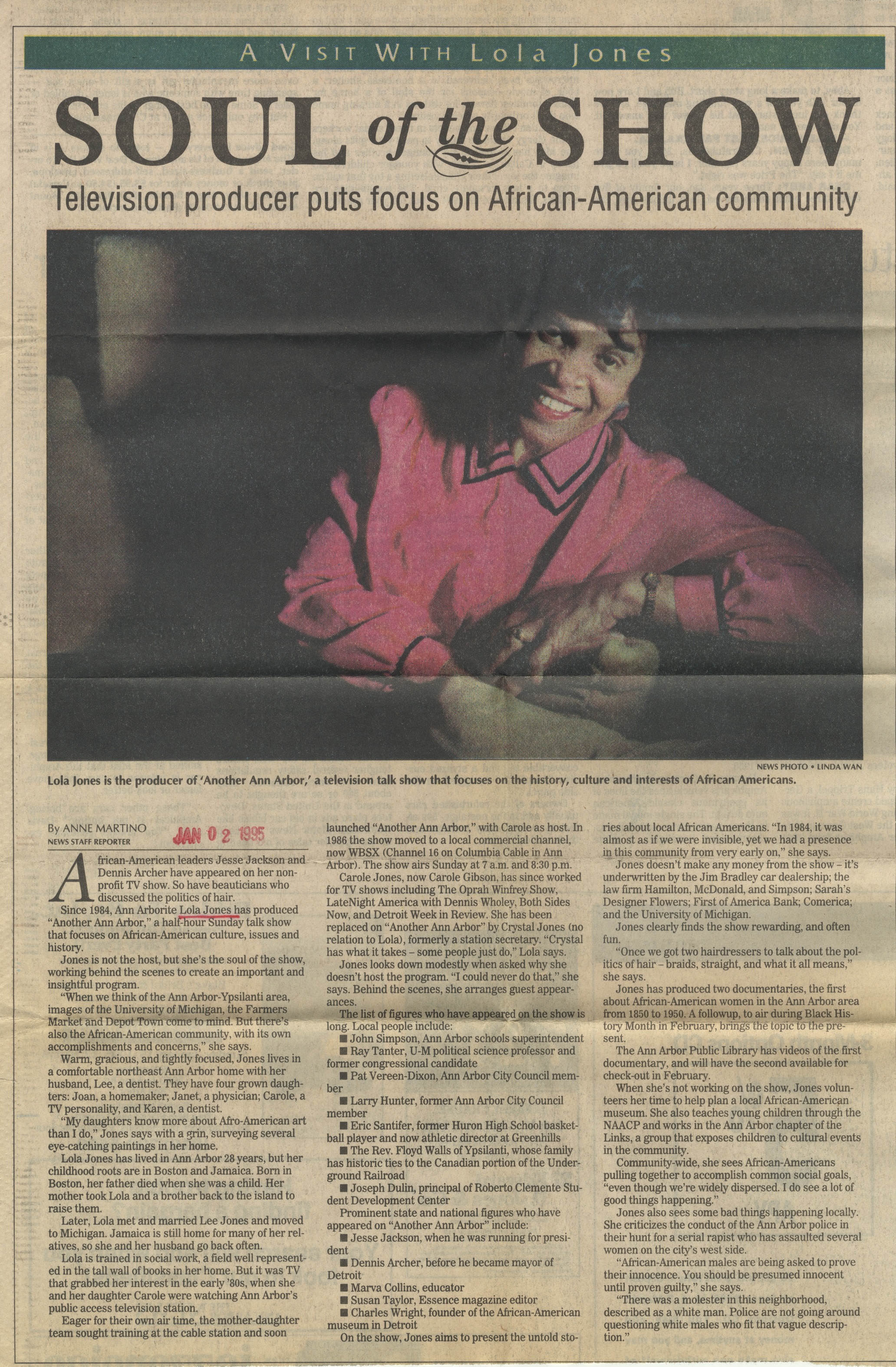