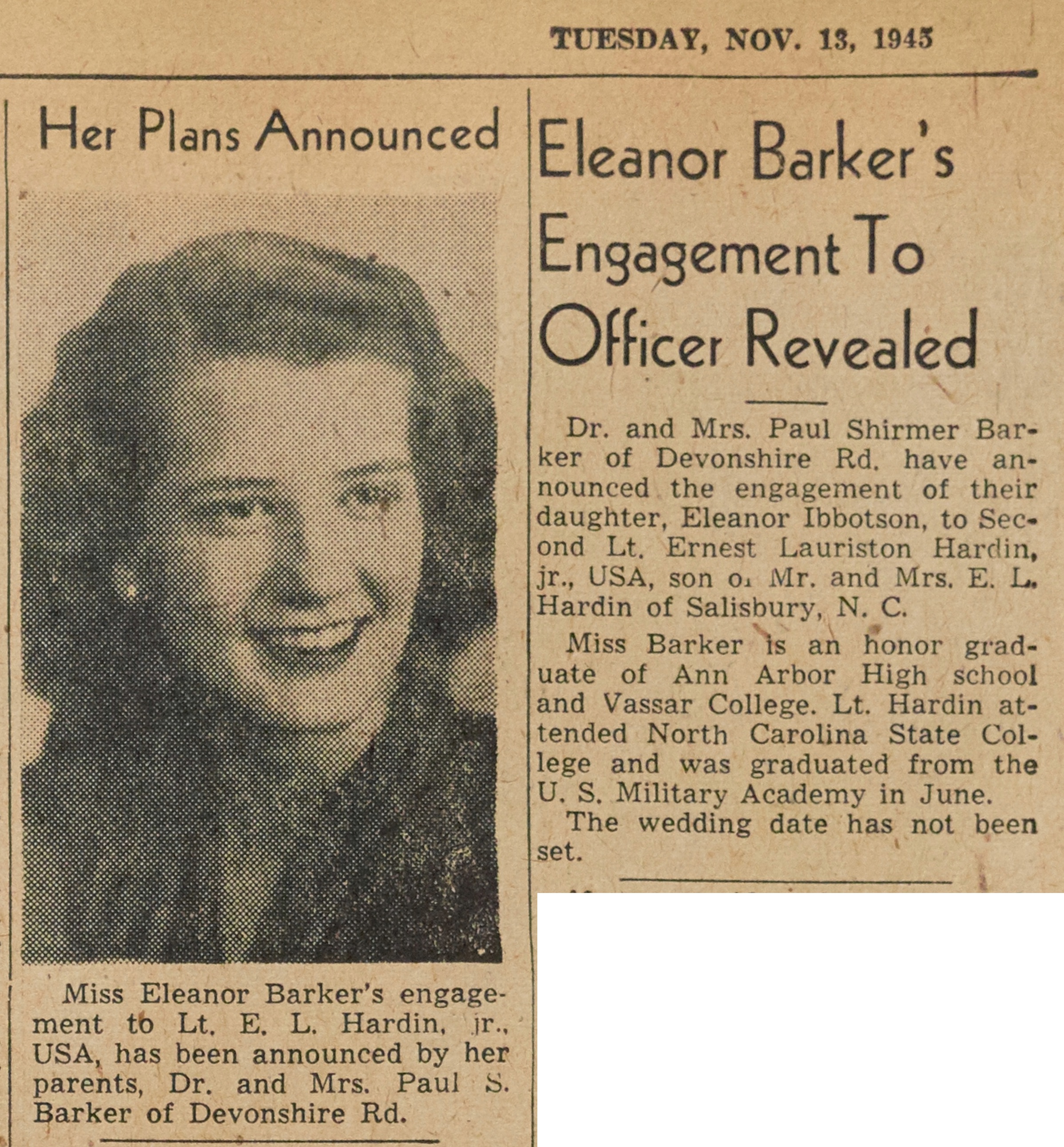 Published In
Ann Arbor News, September 29, 1954
Caption
READY FOR GRID DEBUT: In preparation for its Saturday appearance at the Michigan-Army game, the University Marching Band, in dress rehearsal, forms this "U-M," one of its traditional formations. The bandsmen, honoring the West Point cadets, have planned a halftime show centered around the life of a cadet at West Point.
Copyright
Copyright Protected