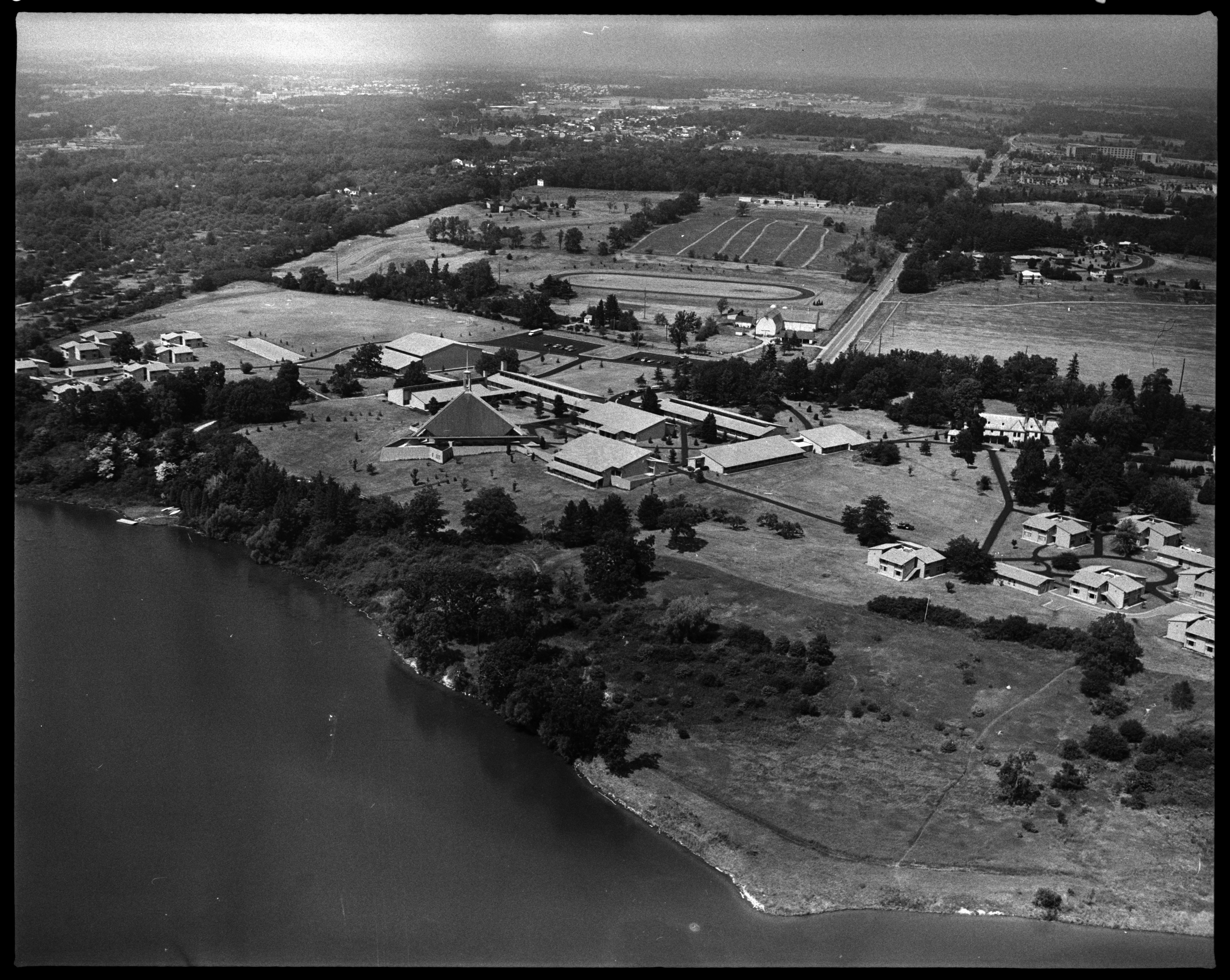 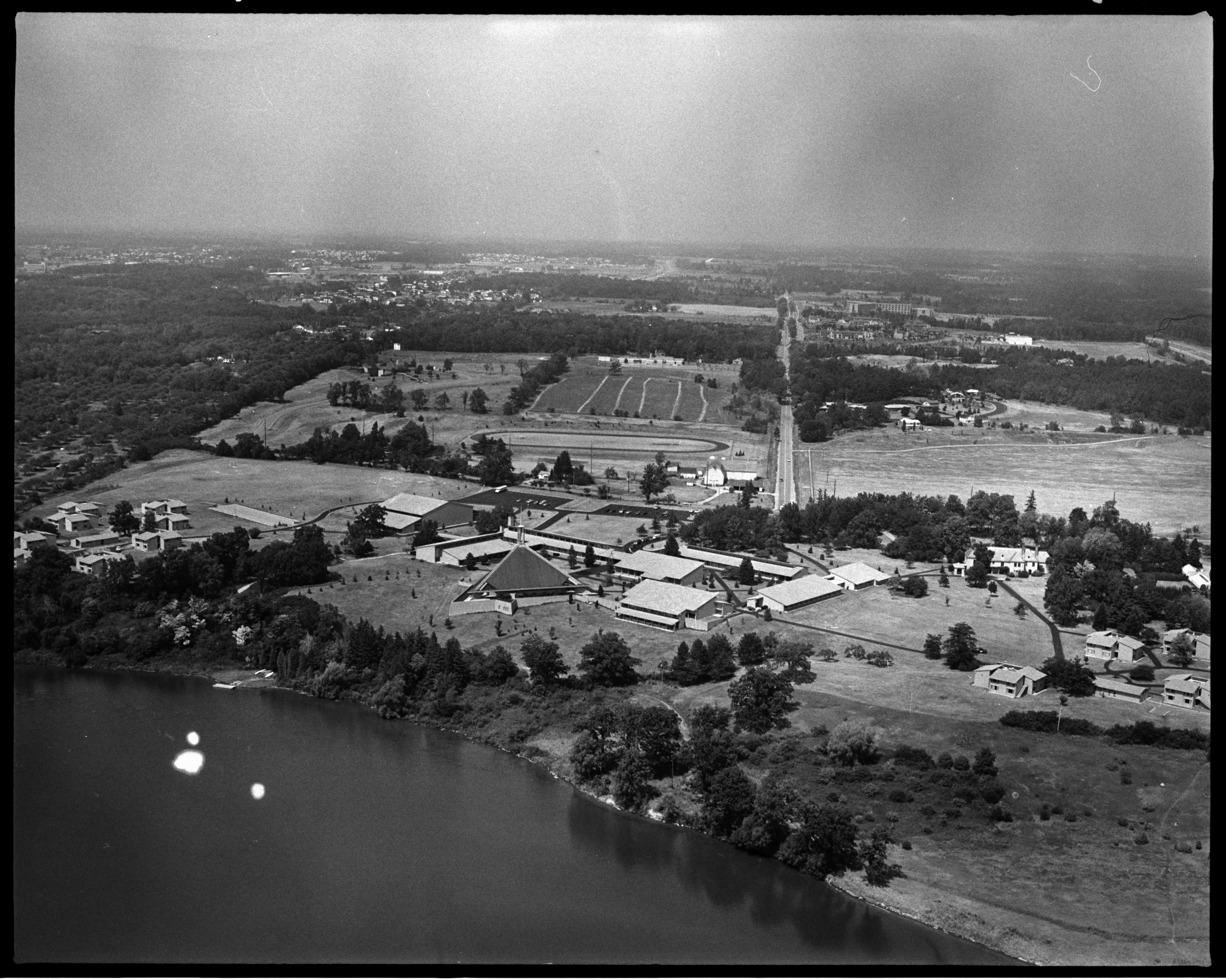 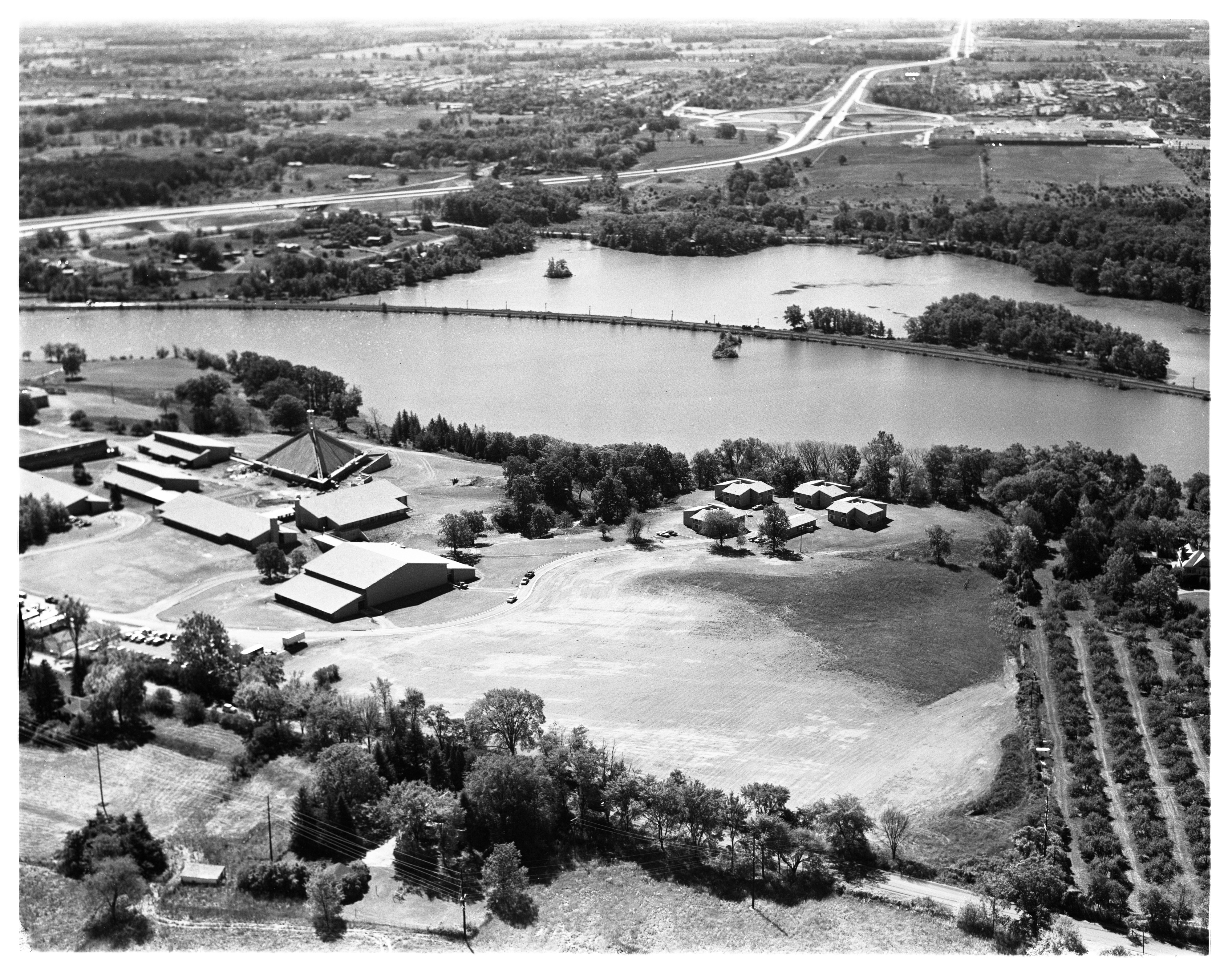 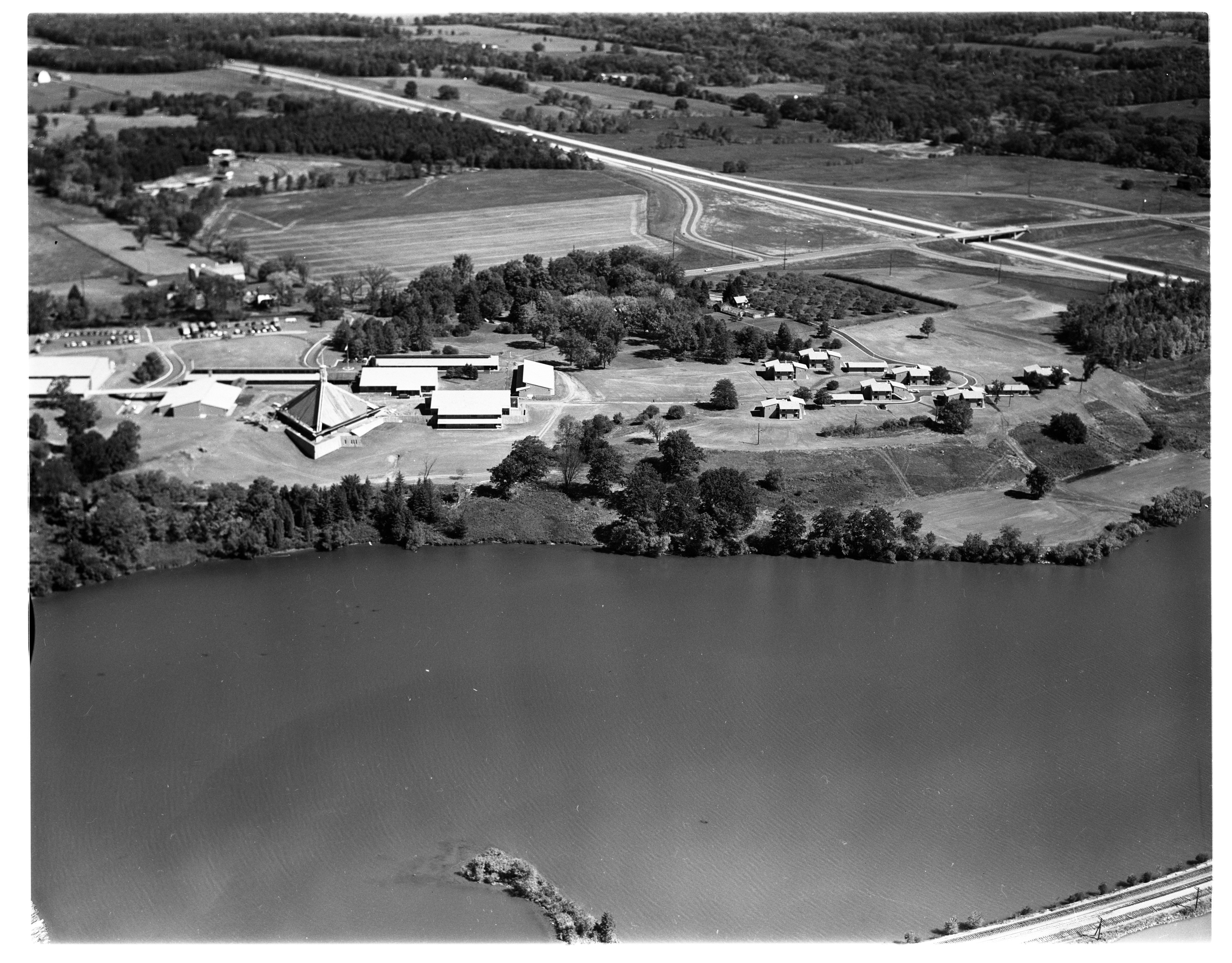 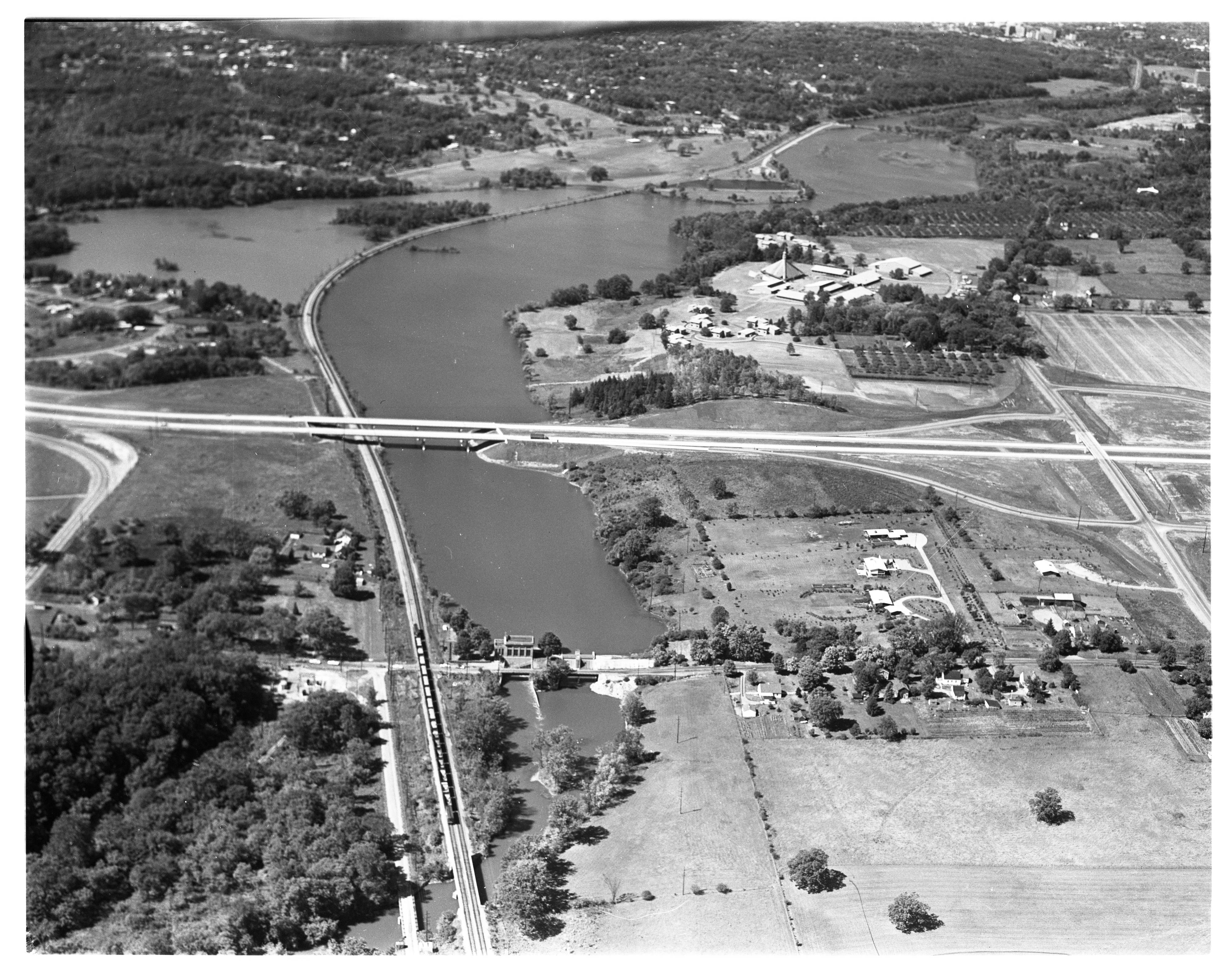 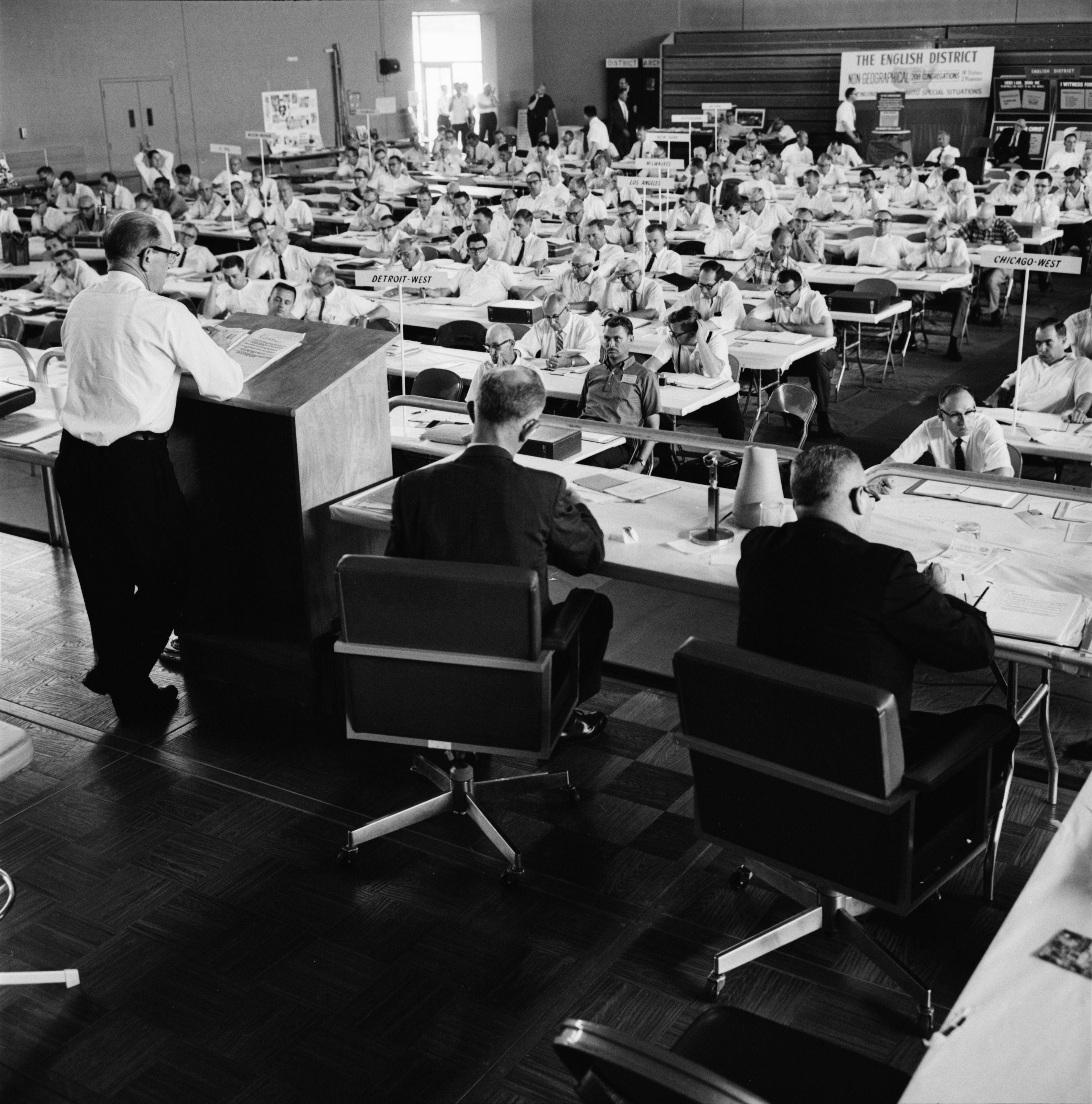 Published In
Ann Arbor News, June 24, 1966
Caption
Shirt Sleeve Session Delegates from churches of the English District of the Lutheran Church-Missouri Synod met for their biennial convention this week. Shown at the microphone is the Rev. John P. Fackler of Toledo, Ohio. chairman of the committee on petitions and resolutions. The convention met at Concordia Junior College
Copyright
Copyright Protected 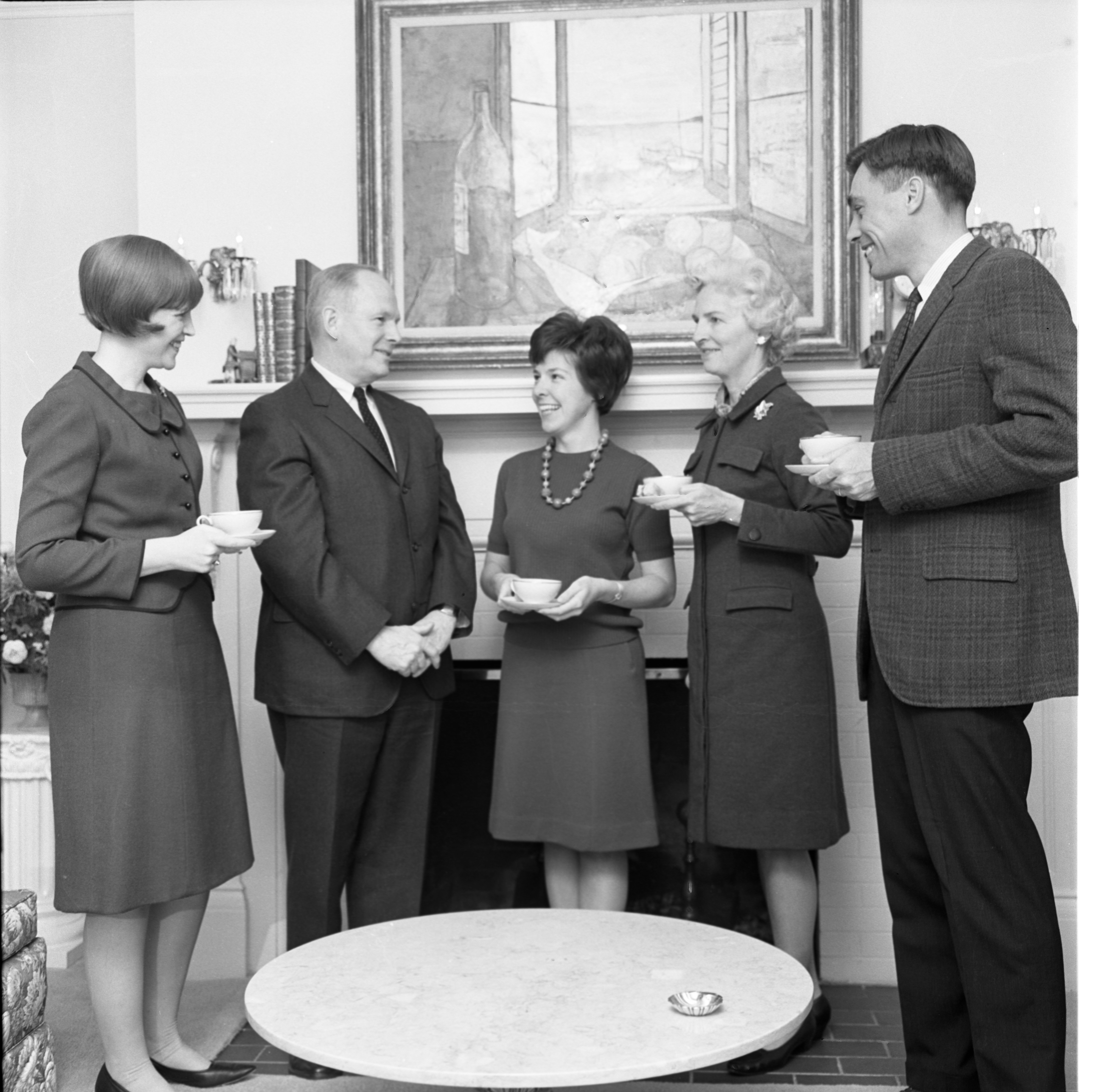 Published In
Ann Arbor News, November 26, 1966
Caption
Headmaster discusses new school: Headmaster Edward Read III of Greenhills independent school (second from left), tells a group of recent changes in plans for the proposed school, including the decision to build rather than the use of the former home of Mr. and Mrs. Richard Earhart at 850 Earhart Rd. Mrs. William J. Conlin, who is a member of the Board of Trustees, hosted the first of three informative sessions for parents of prospective students at her home Friday. She is on the left, and continuing from left to right are Read, Mrs. Joe Pearson, the headmaster's wife, Mrs. Caroline Reed [sic], and the Trustee's president Don Roach. The school now is scheduled to open in September, 1968.
Copyright
Copyright Protected 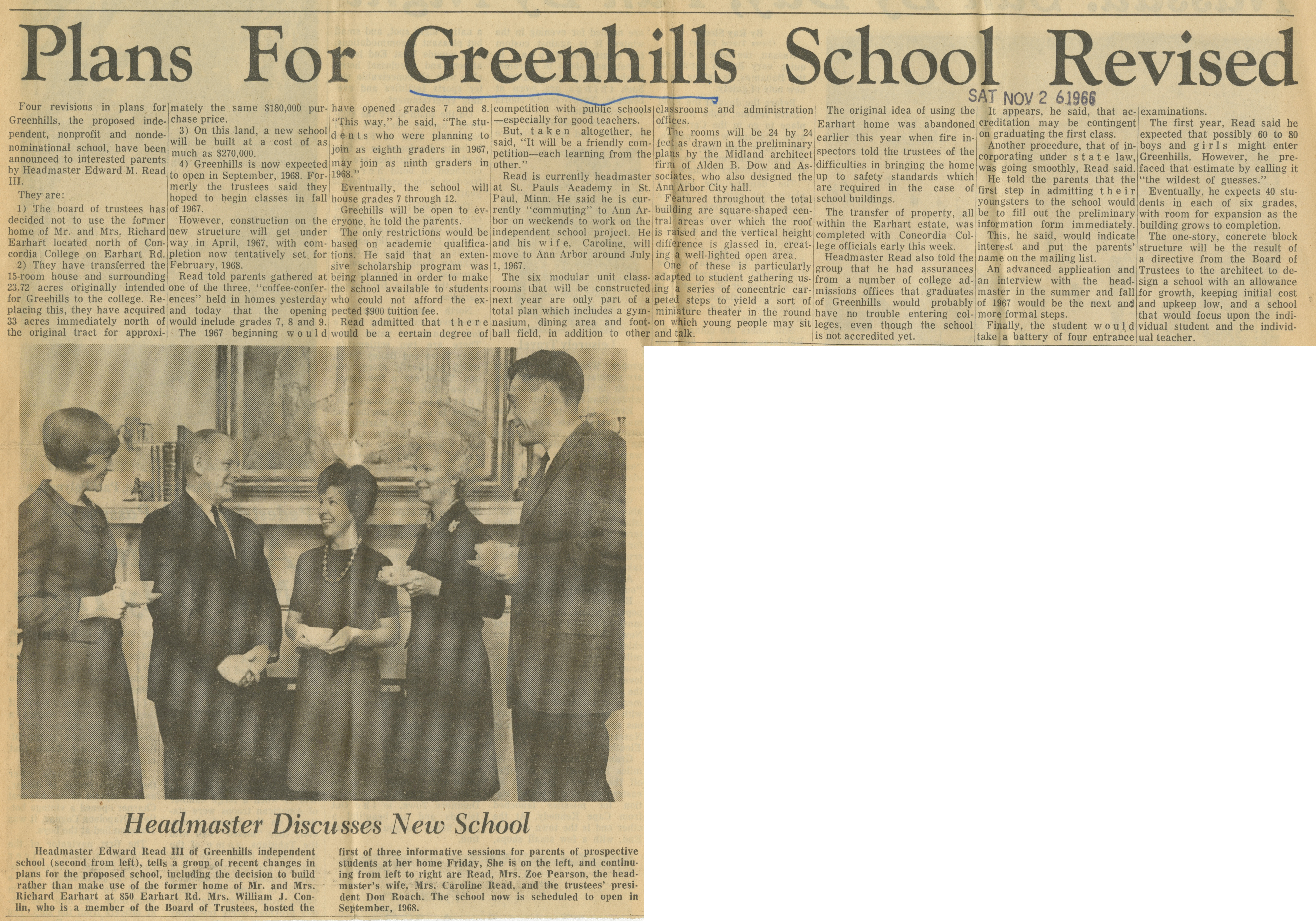 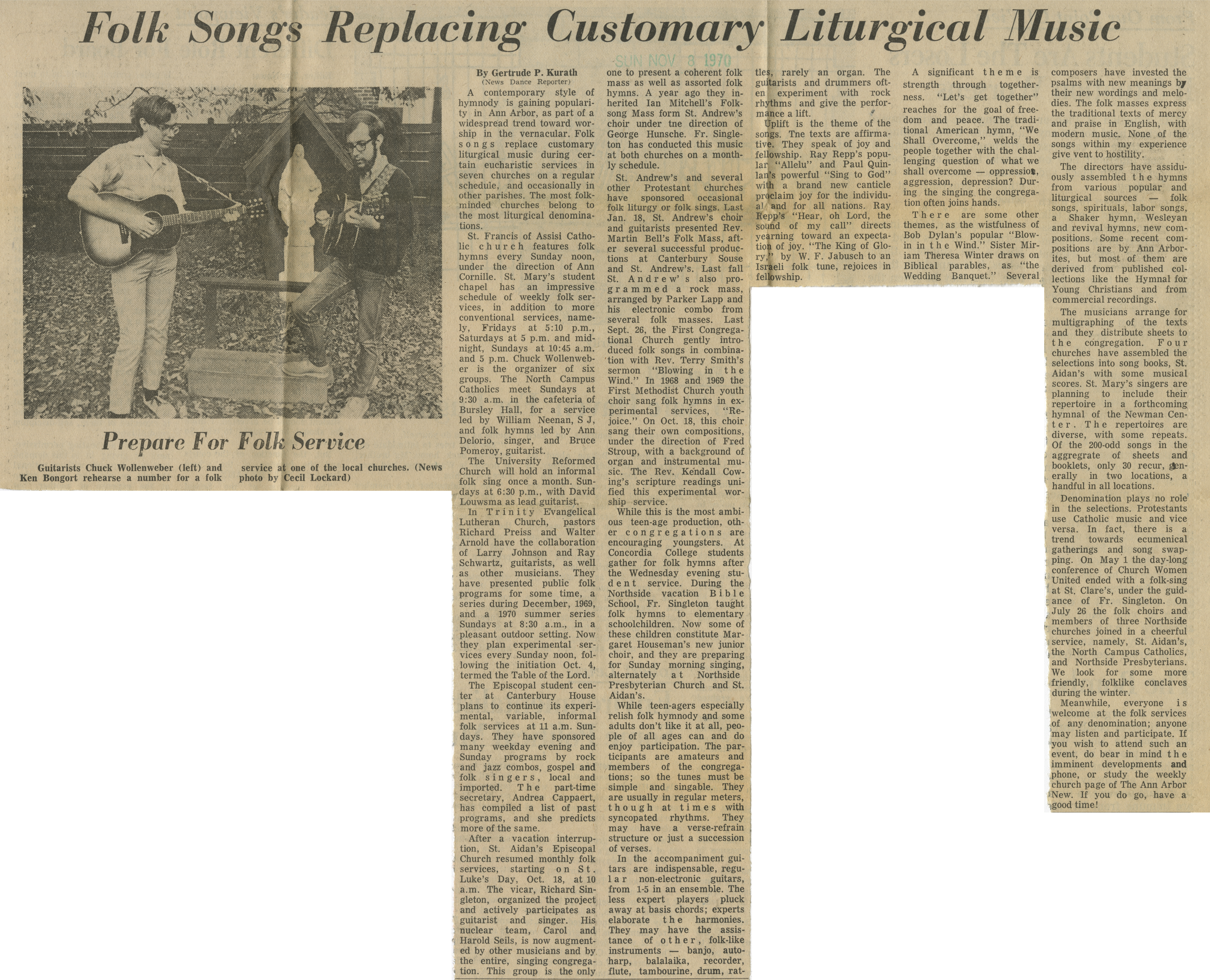