Michigan's K-9 Corps Will Be Remembered 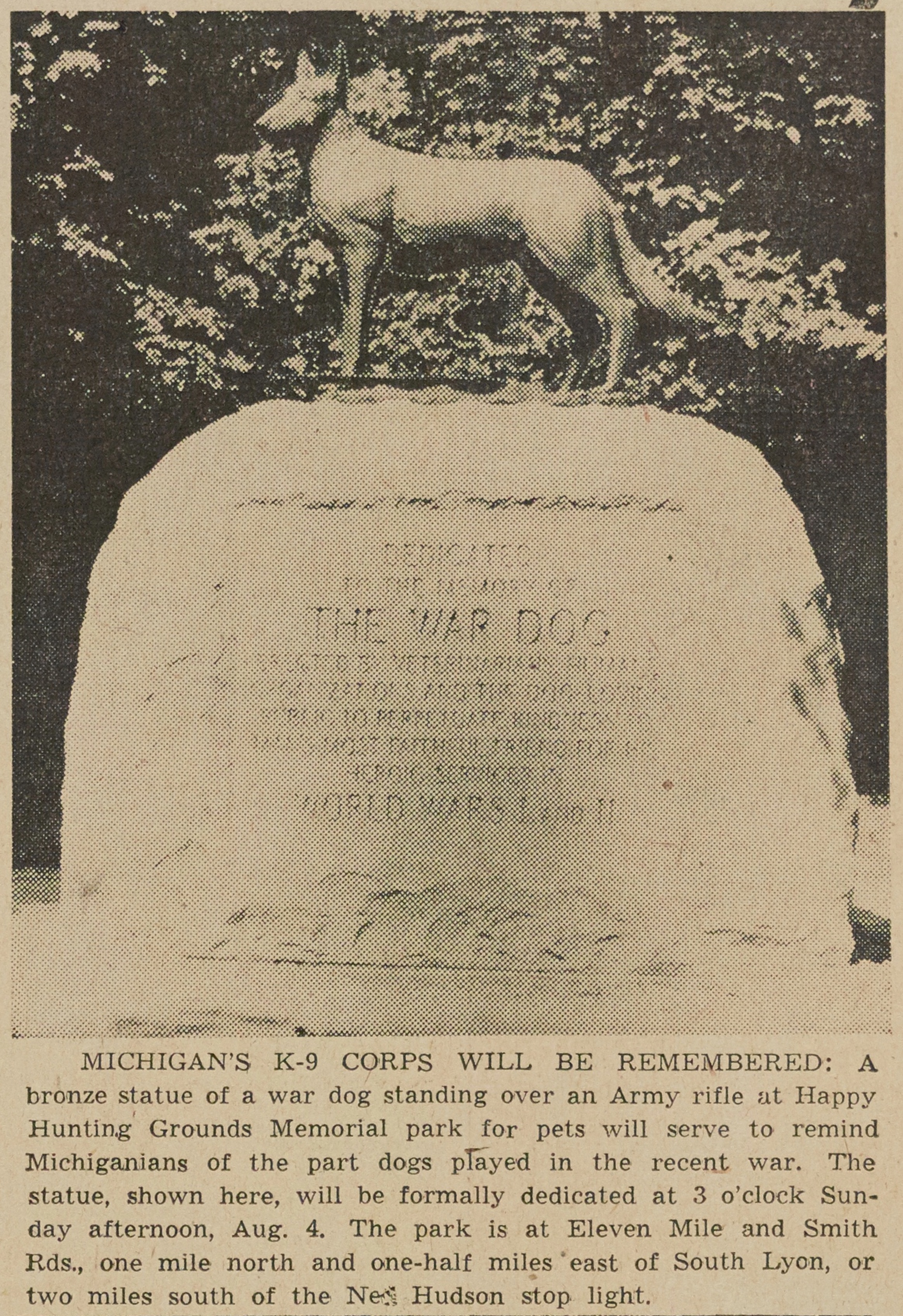 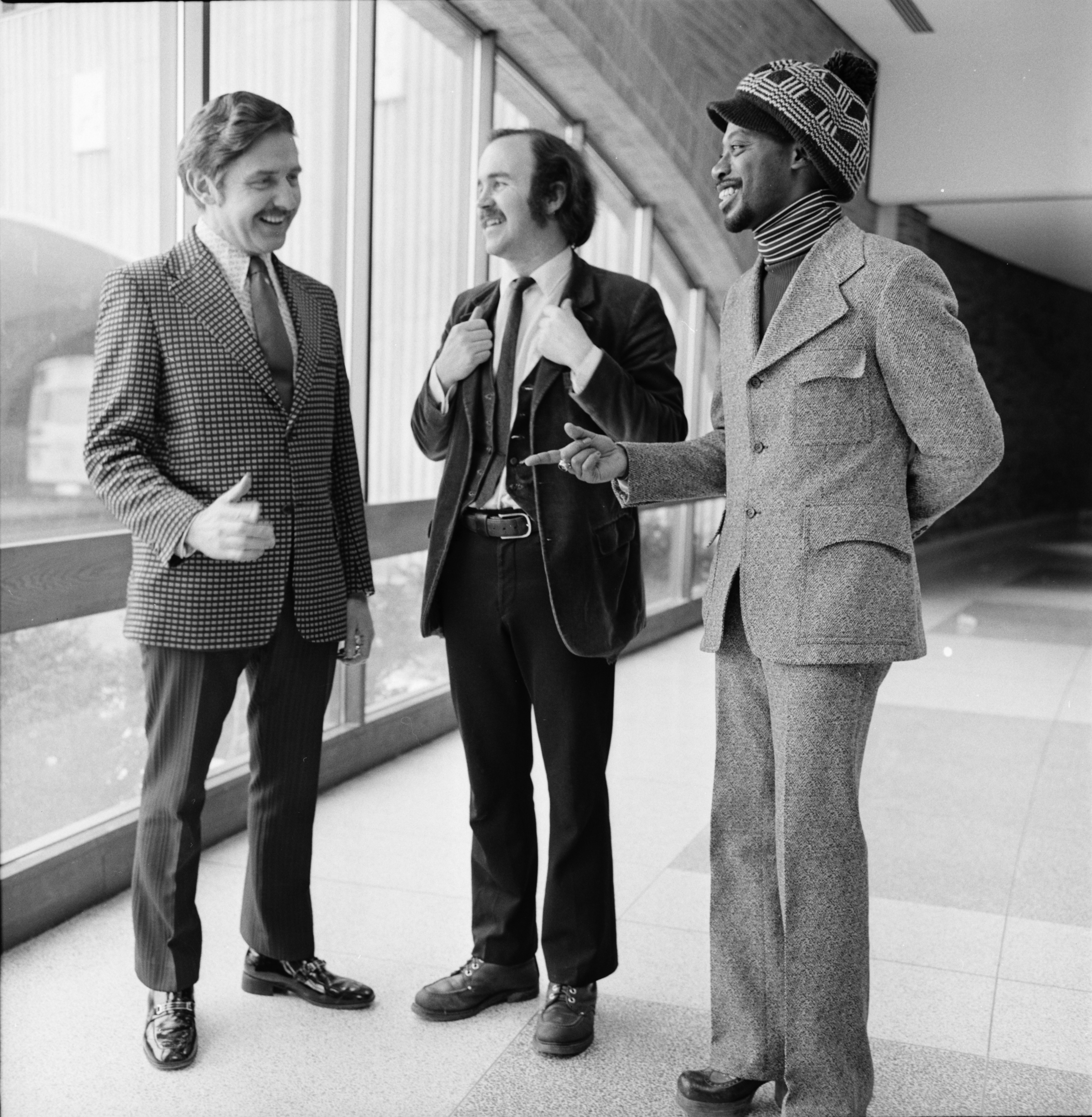 Published In
Ann Arbor News, March 10, 1974
Caption
To tell the truth, the political situation at Huron High has been highly confused these days, with three pretenders to the title of mayor. Andrew T. Rajkovich, at left, Desmond P. Ryan and Willie Brown Jr. shared slots on the ballot. When it was all sorted out, it was revealed that Ryan and Brown were pretenders in the dramatic sense, having been cast as mayors in local productions. Rajkovich is the real mayor of South Lyon.
Copyright
Copyright Protected 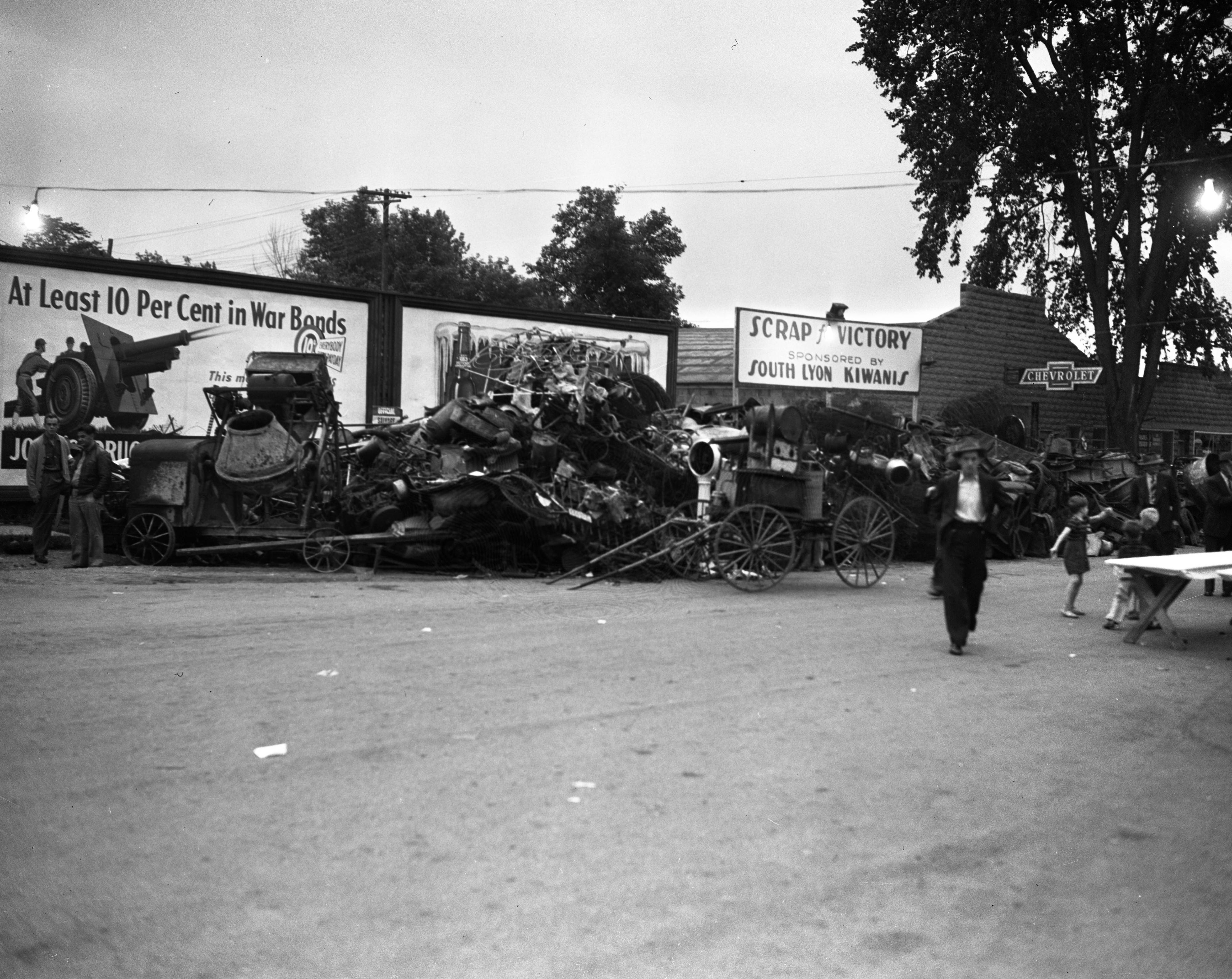 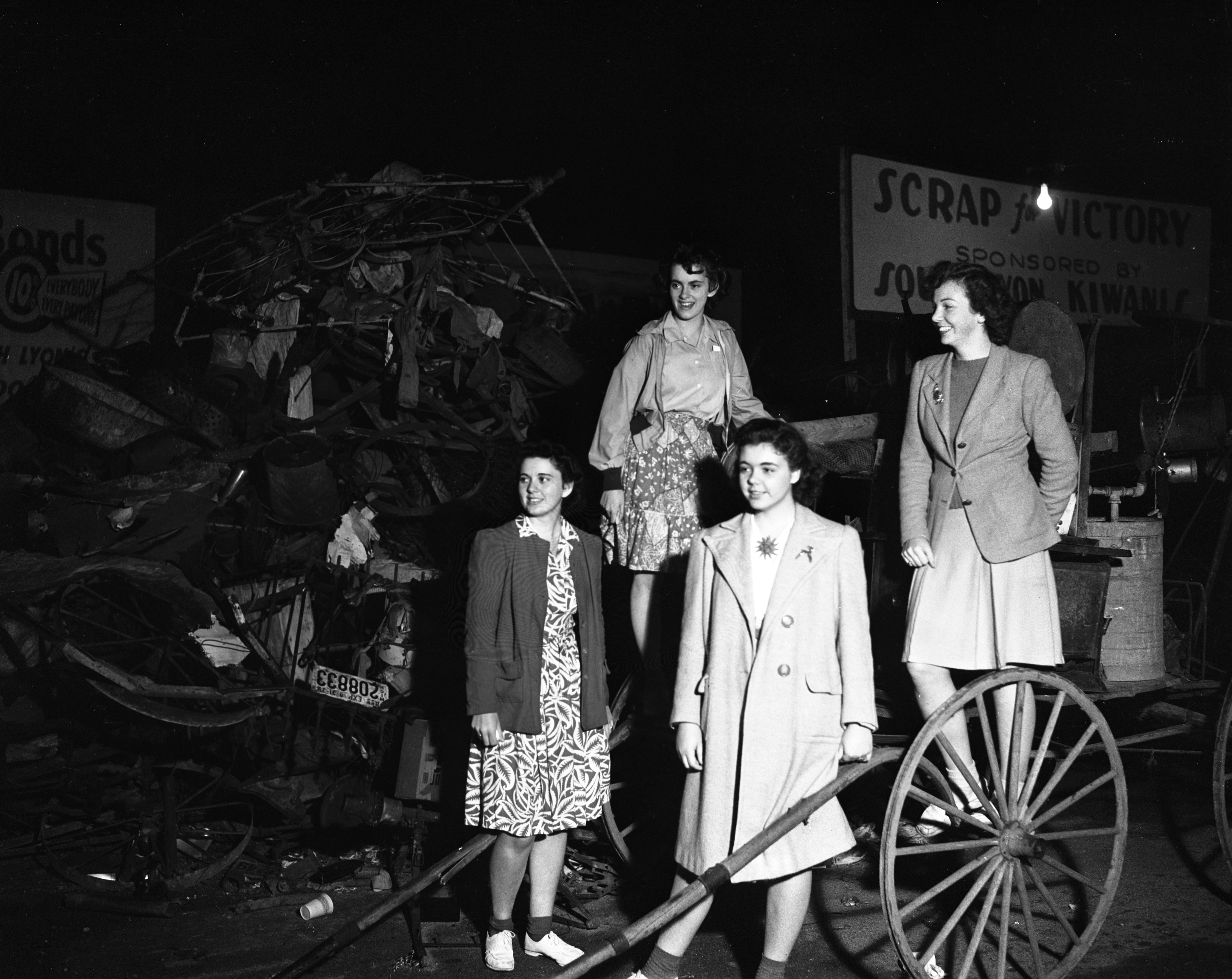 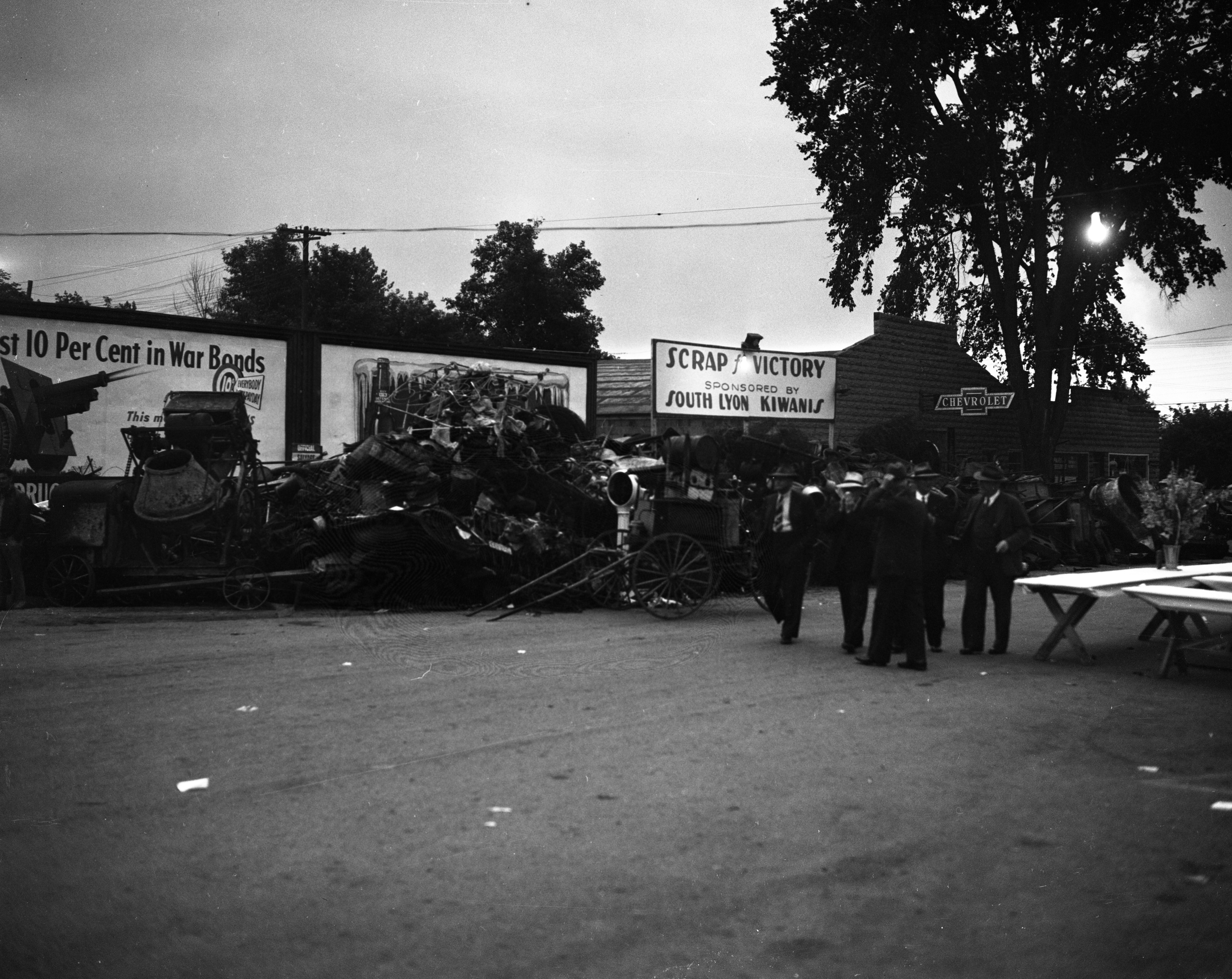 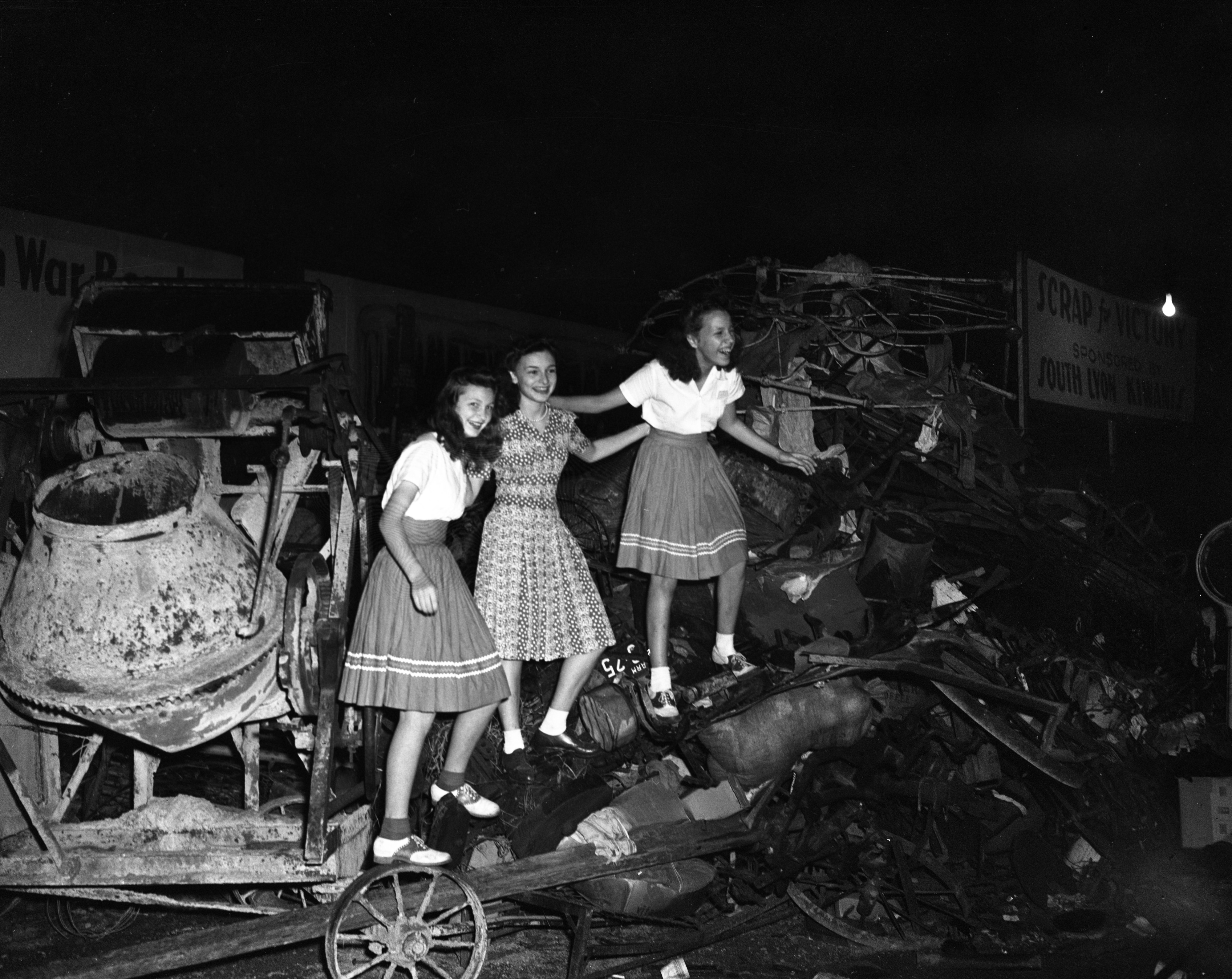 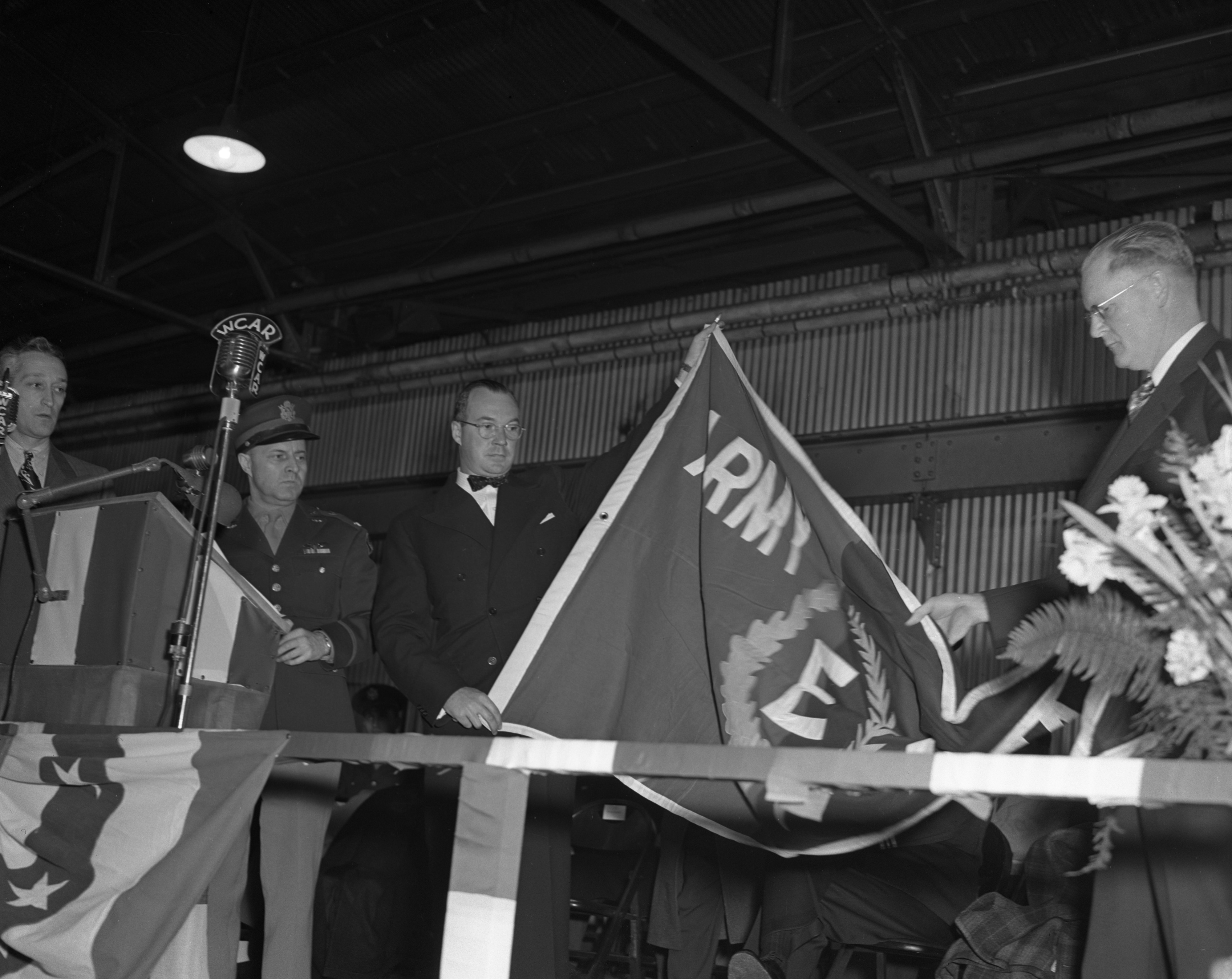 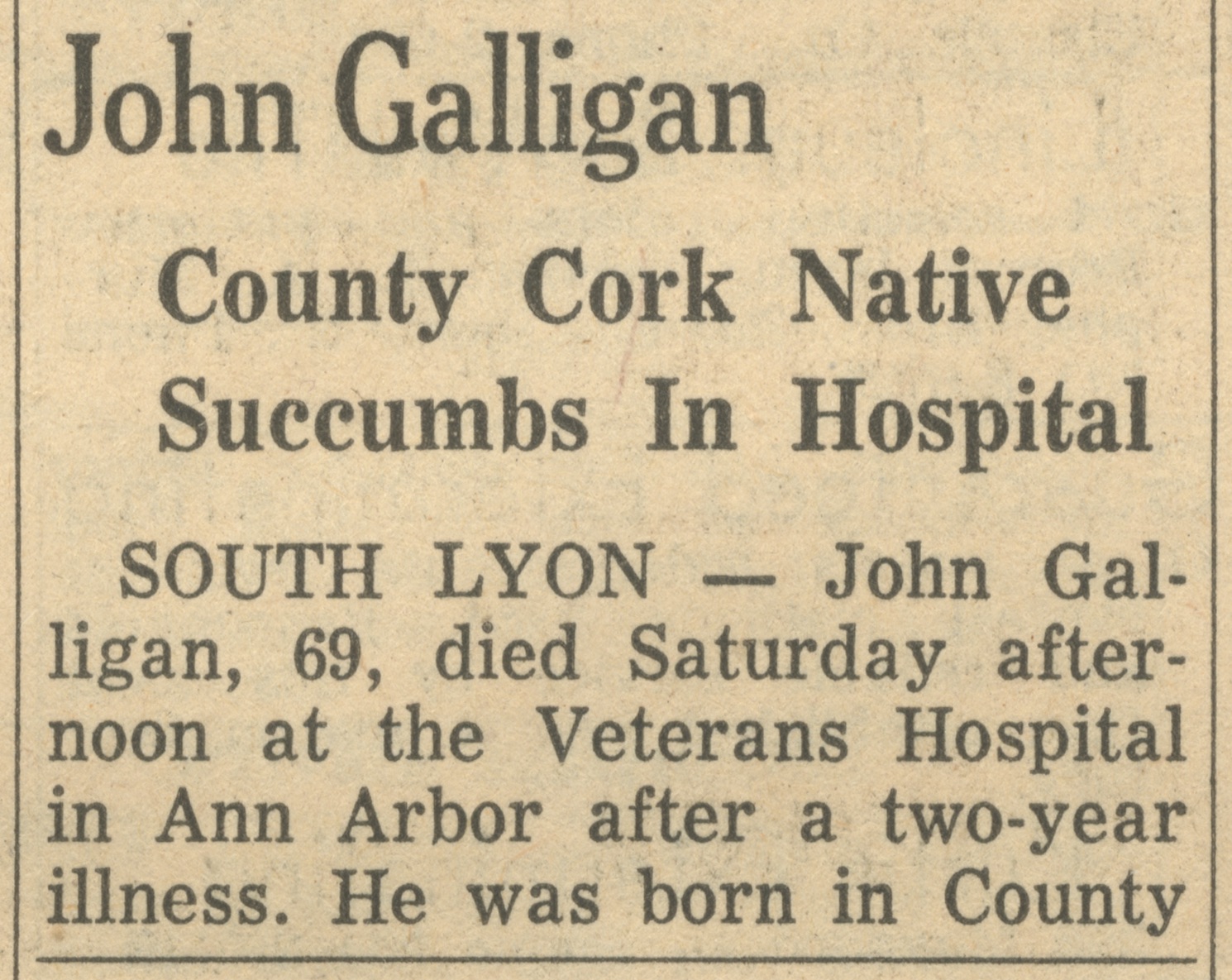