For most of the twentieth century, the 100 block of East Ann Street was a hub for Black-owned businesses in downtown Ann Arbor. A rotating set of barber shops, shoe shine parlors, dry cleaners, restaurants, blues bars, and pool rooms formed the backbone of Black social life, especially for men. The district stretched around the corner onto North Fourth Avenue where the Colored Welfare League housed Black-owned businesses and community organizations such as the early Dunbar Center. 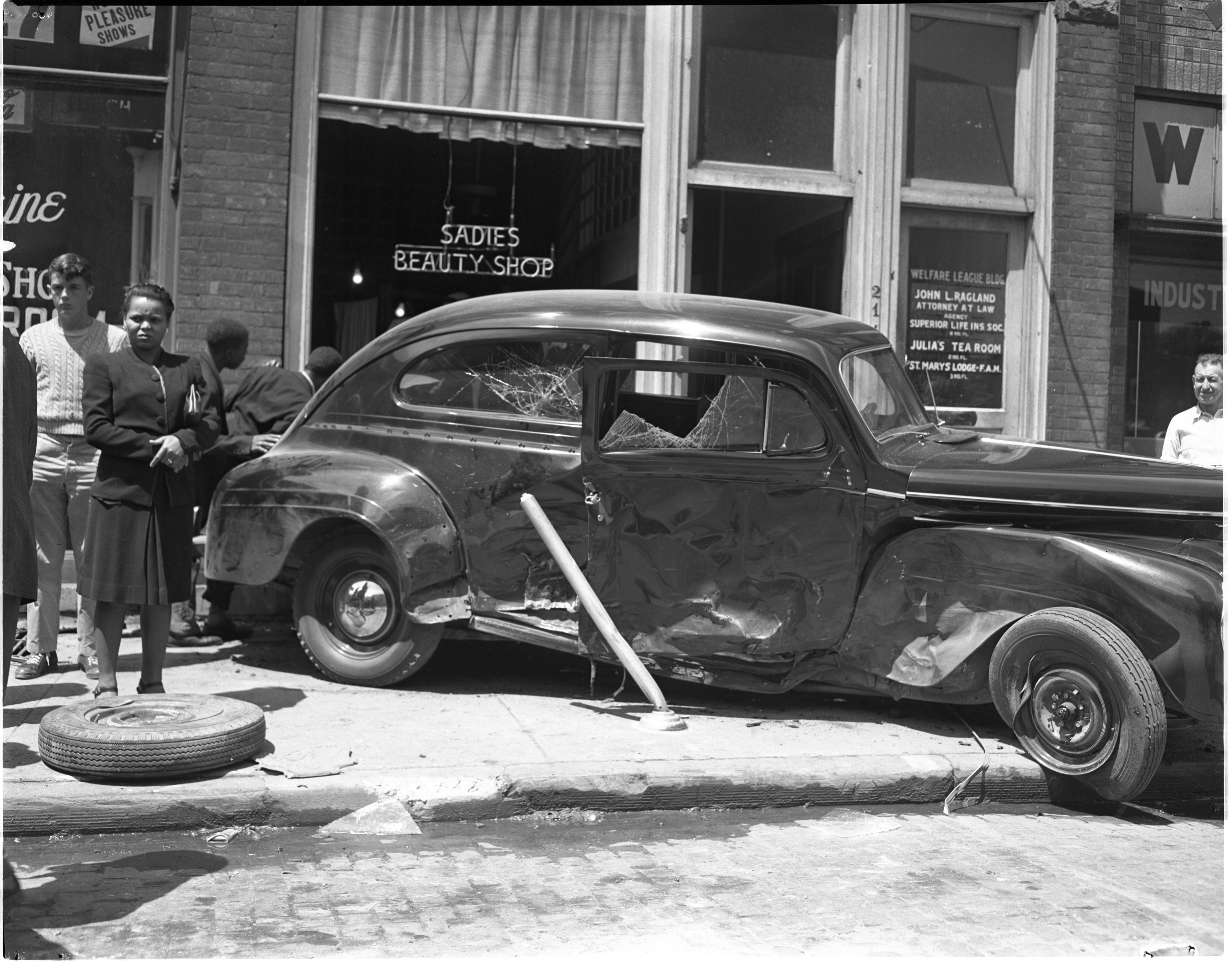 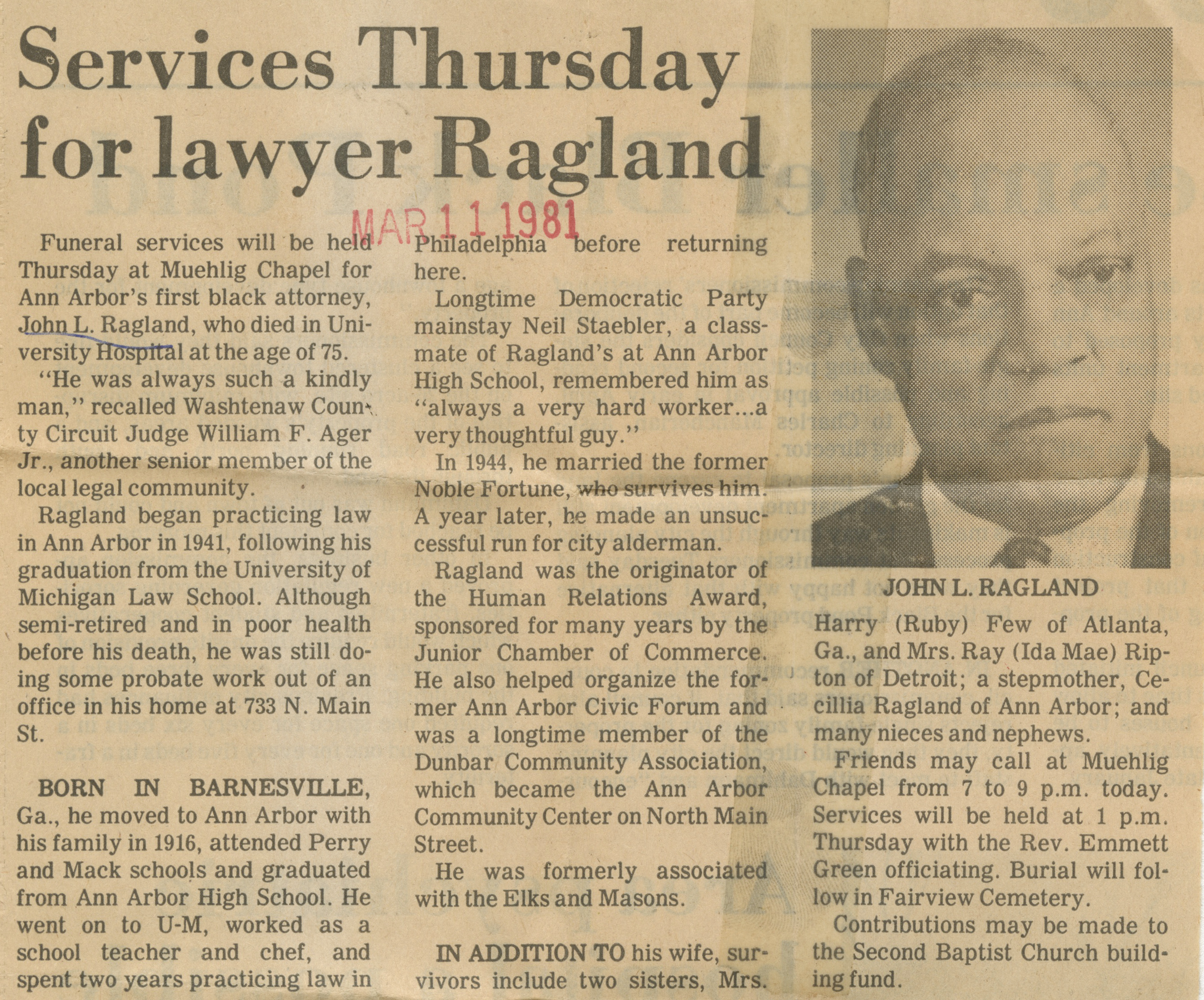 Romney To Speak At Baptist Dinner 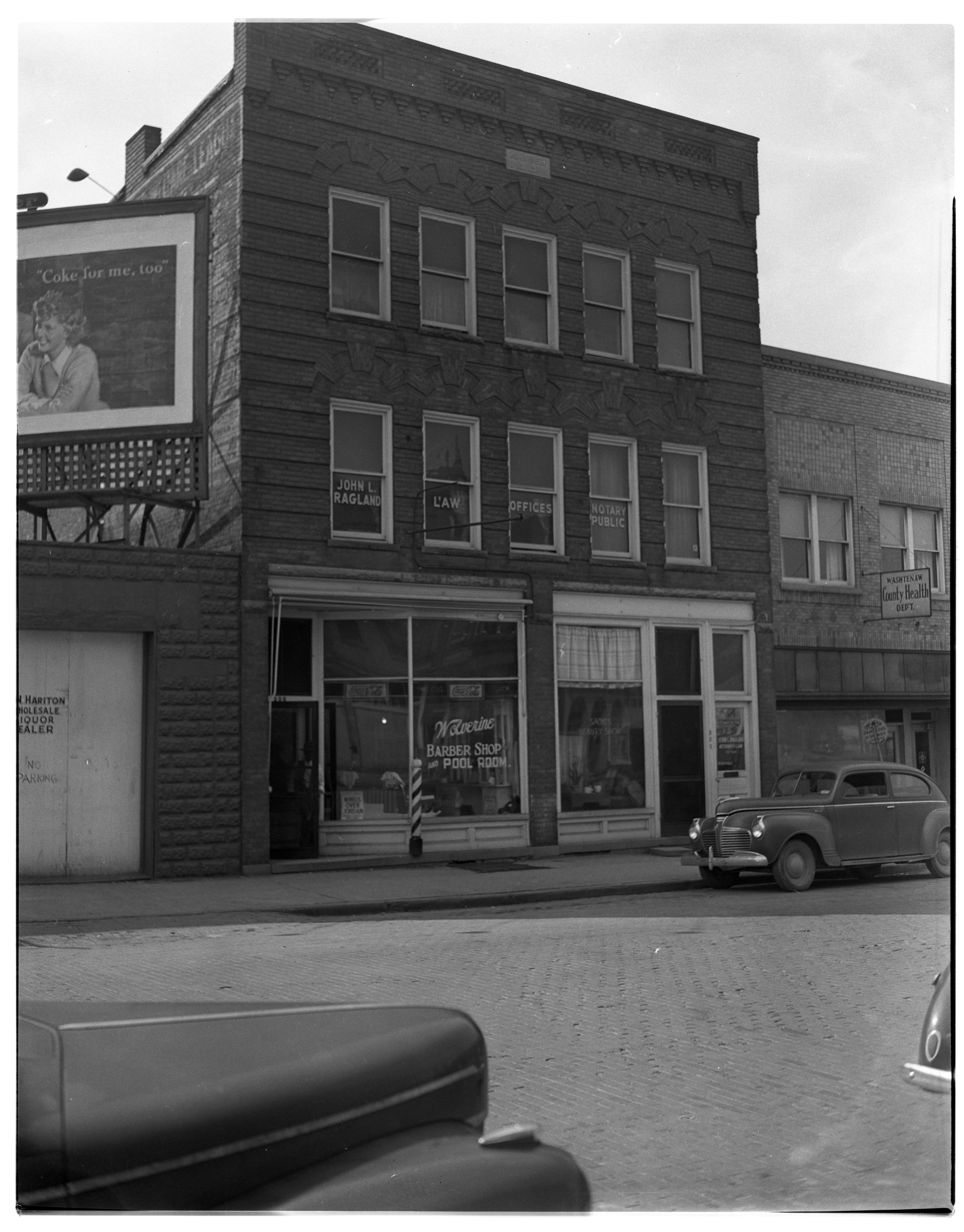