Victoria Suane Milton was born in 1933 and grew up in River Rouge, Michigan. Her mother was of French creole background from New Orleans. In 1938 her father, Samuel B. Milton, founded one of Michigan’s first Black-owned hospitals, Sidney A. Sumby Memorial Hospital. He was also the first Black Wayne County coroner. After getting her BA in social work from the University of Michigan in the 1950s, Victoria returned to work at Sumby Memorial Hospital in purchasing and housekeeping. She and her husband John Loomis had six children, including a set of triplets. She passed away in 2021.

Victoria Loomis was interviewed by students from Skyline High School in Ann Arbor in 2009-2010 as part of the Legacies Project.

Published In
Ann Arbor News, July 18, 1979
Caption
Plaintiffs - Betty Davis is pleased with the judge's ruling in the "black English" case. Three of her children, Carolyn, 12, (fromleft), Tyrone, 7, and Jacqueline, 9, were named as plaintiffs in the suit against the school district. Also with Mrs. Davis in this photo is daughter, Taereasa, 4. (Staff photo by Larry E. Wright)
Copyright
Copyright Protected 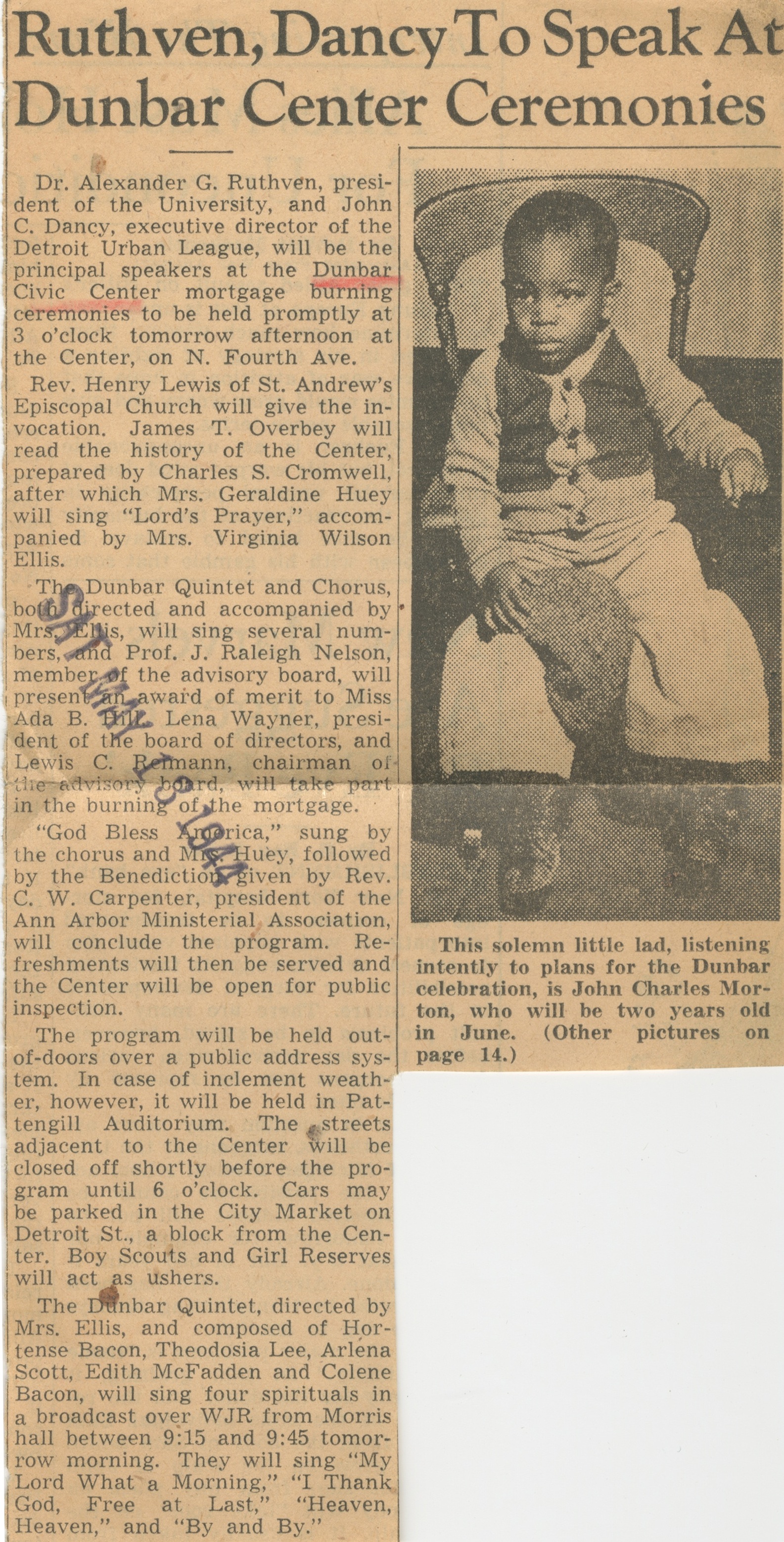