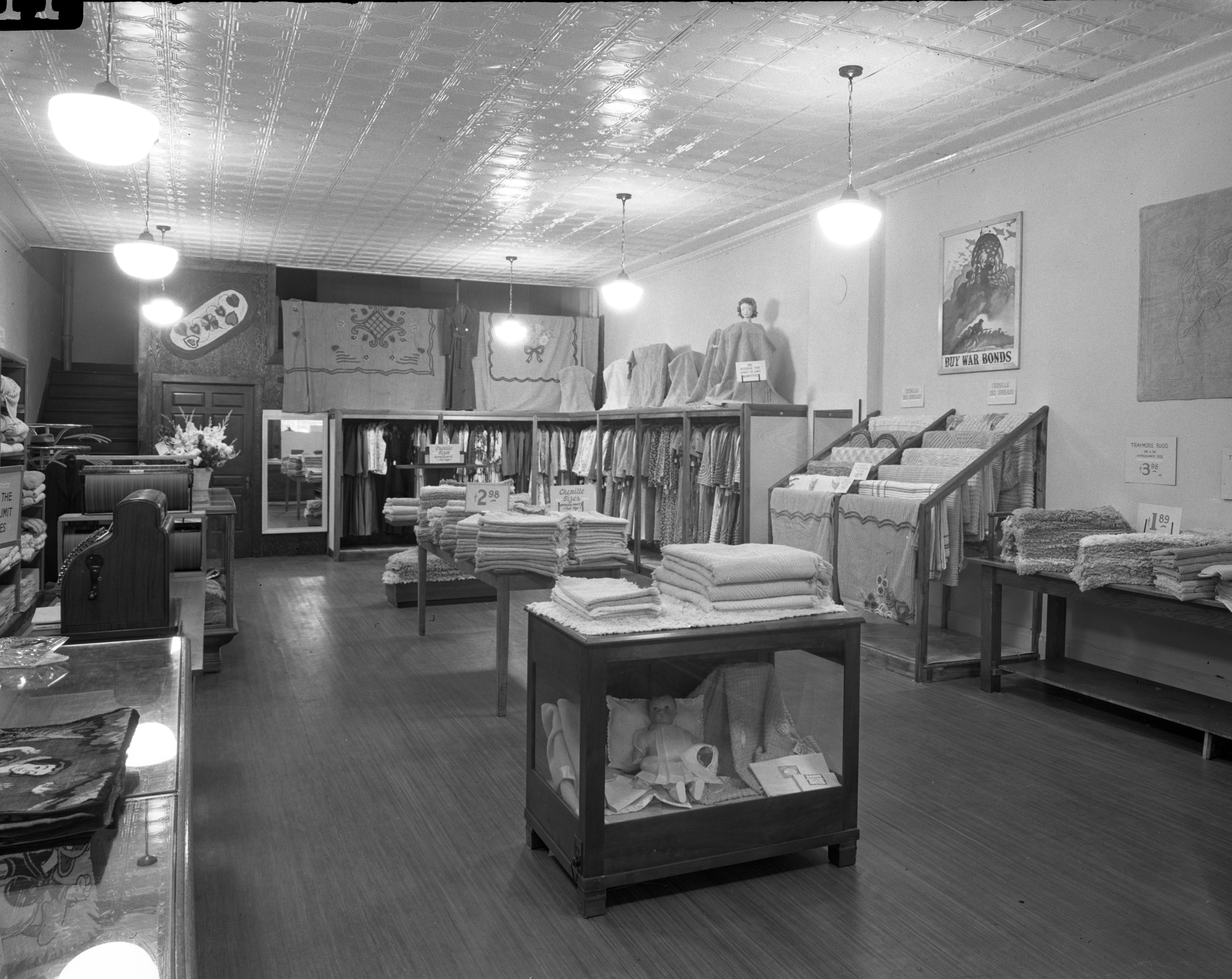 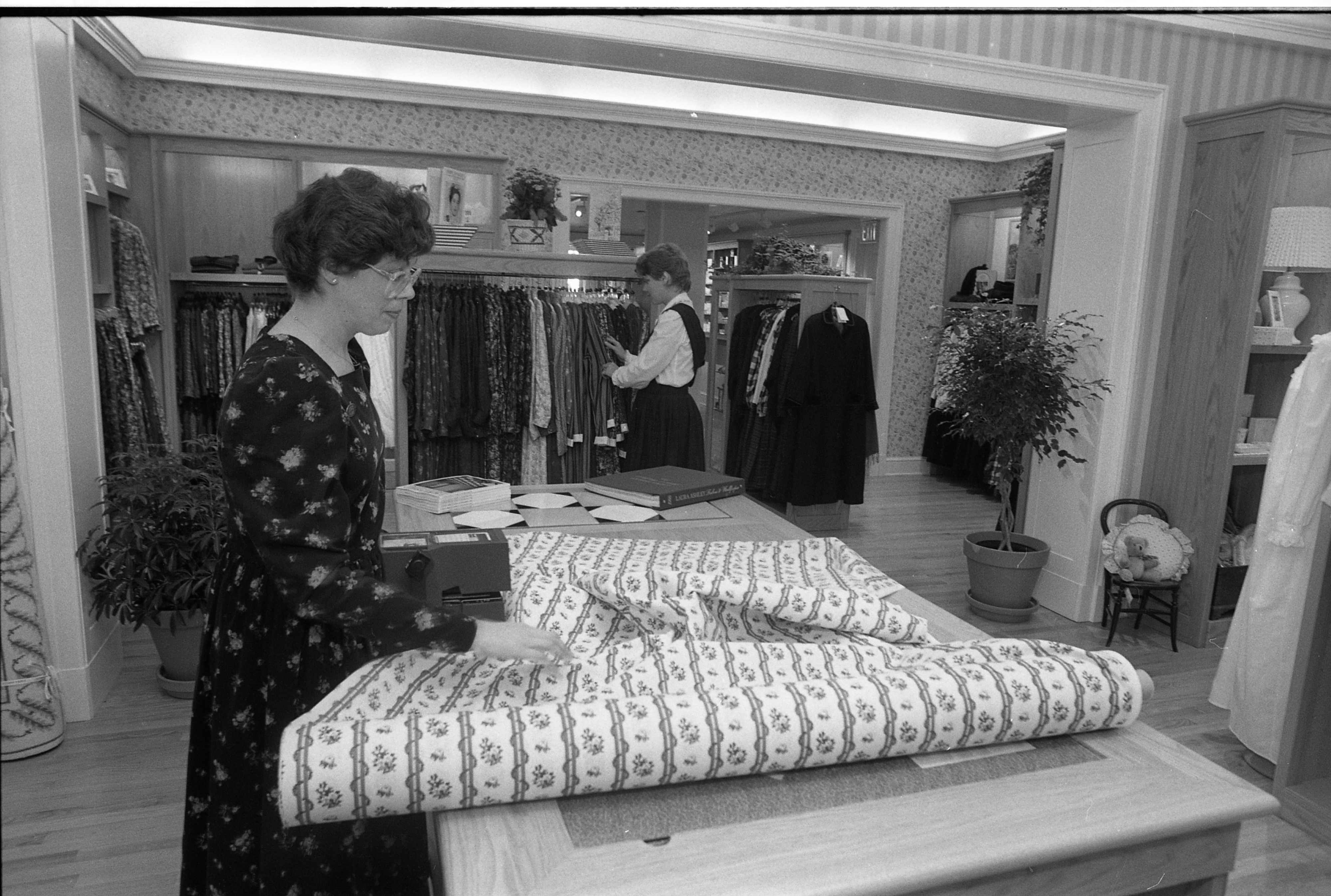 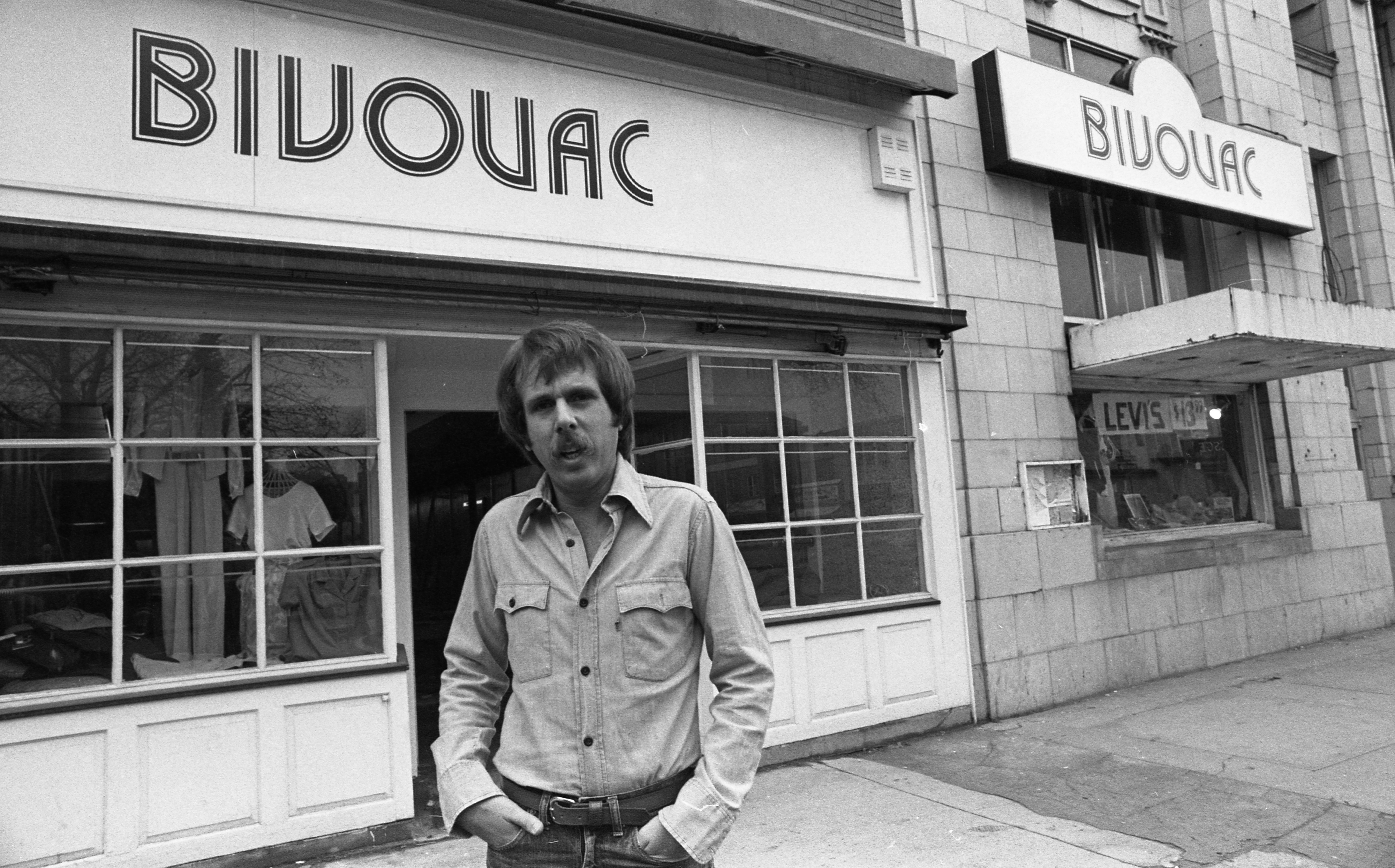 Published In
Ann Arbor News, April 3, 1979
Caption
Bivouac Expands - The Bivouac, a clothing and camping equipment store at 330 S. State St., is expanding next door into the space formerly occupied by Saks Fifth Avenue. Ed Davidson, Bivouac owner, standing in front of his expanded store, said the new space should be open this week. The additional 2,500 square feet, which doubles the store's current size, will be used for women's clothing, Davidson said. "We've always carried fashionable women's clothing, but most people didn't know that," he said. "We're trying to fill the void Saks created when it left Ann Arbor. Saying the store was too small to be operated economically, Saks closed the State Street operation in February. It was the company's last college-town store in the country. Davidson said he will hire more employees to staff the larger Bivouac store. Bivouac, which opened in 1971 as an Army surplus store, has grown from a 300-square foot store to a 5,000-square foot facility. "We have changed as the times have changed," Davidson said.
Copyright
Copyright Protected 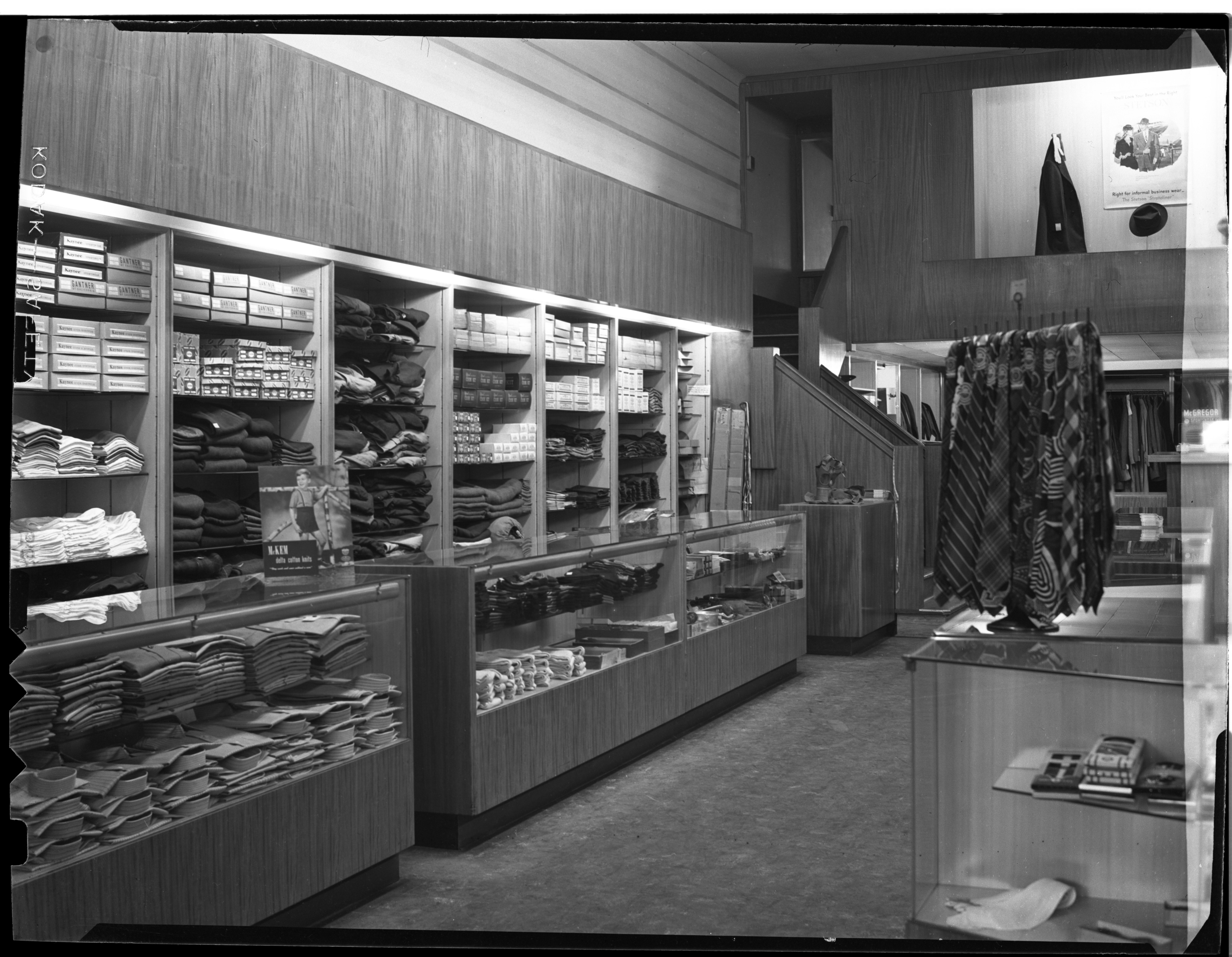 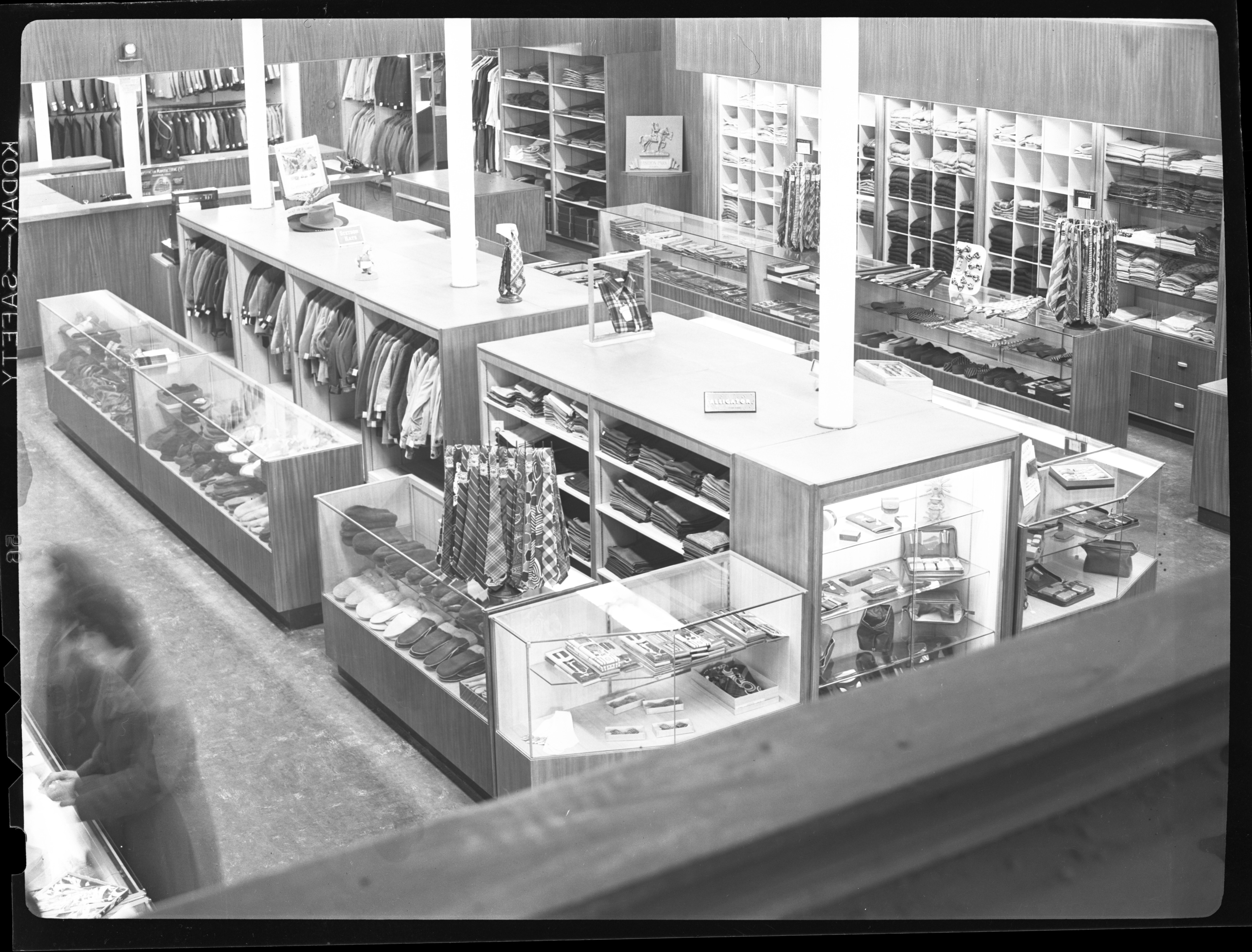 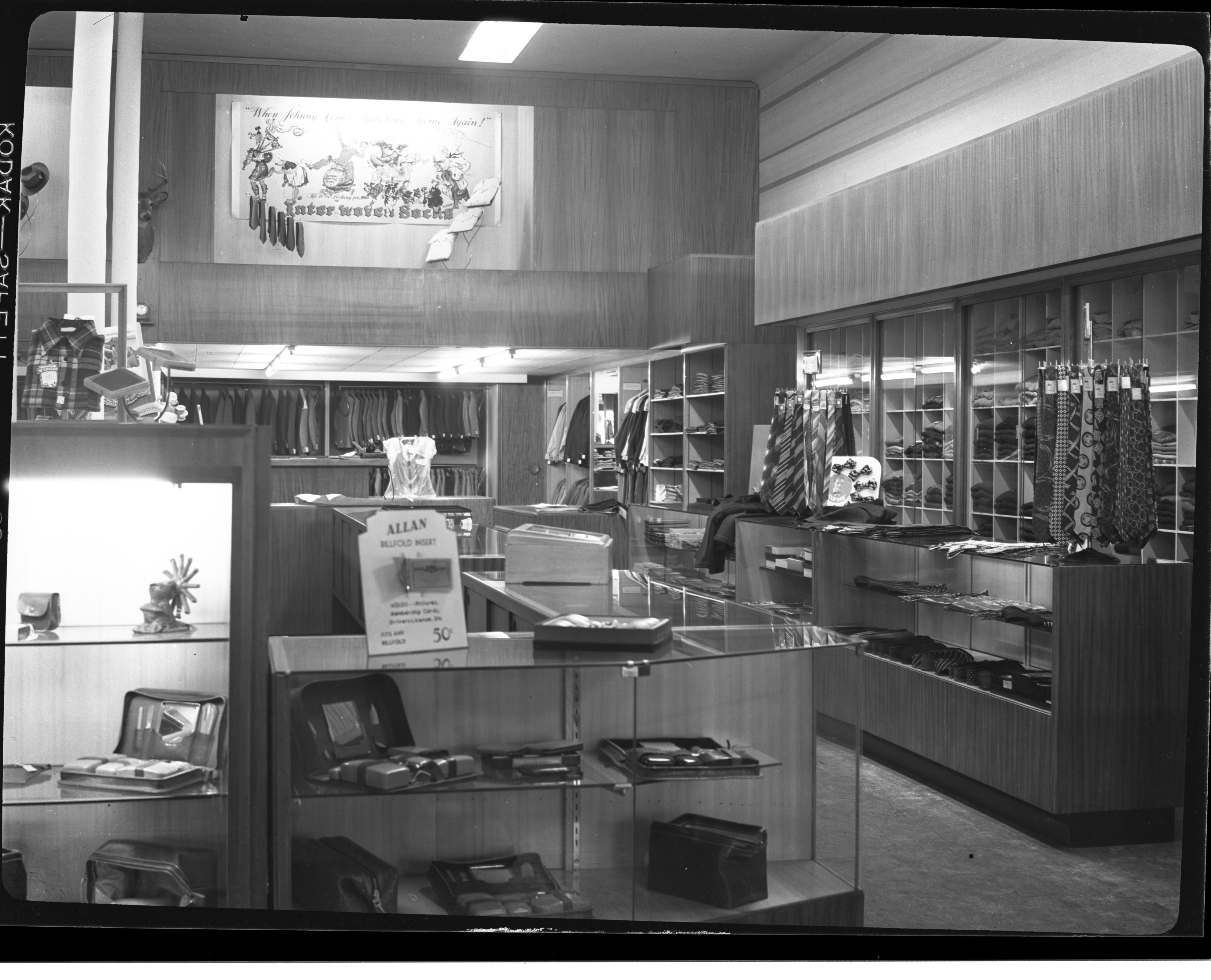 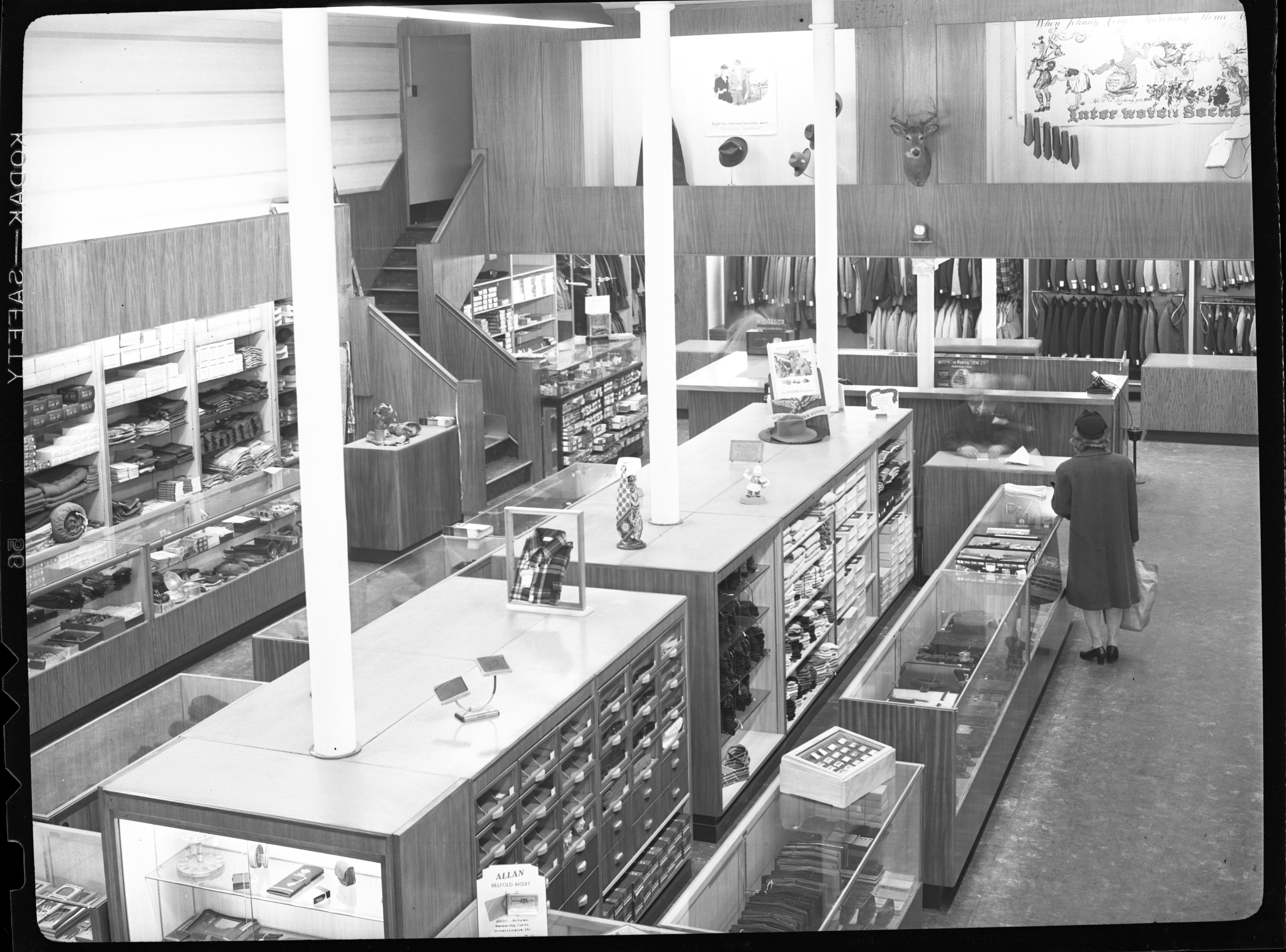 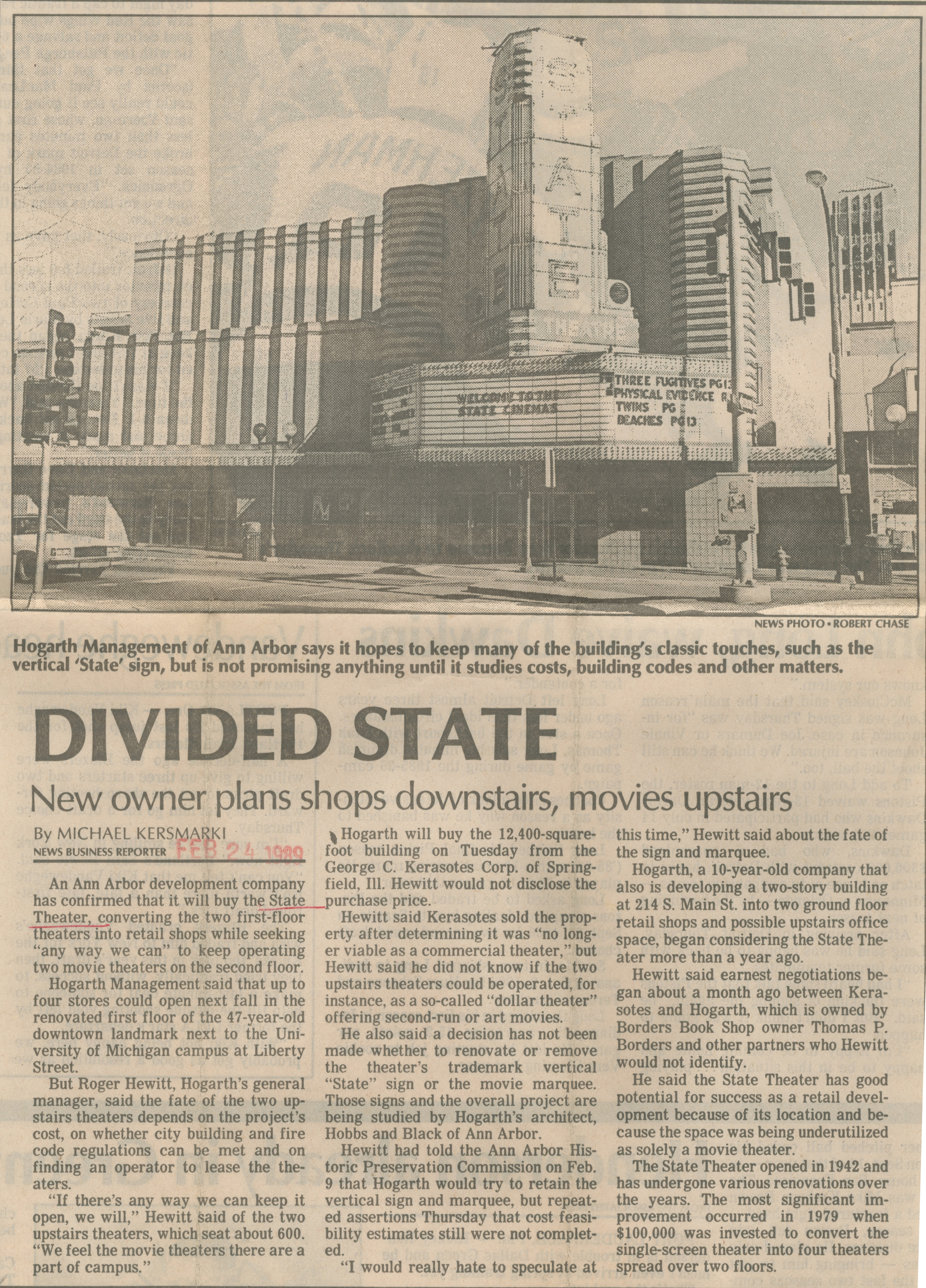 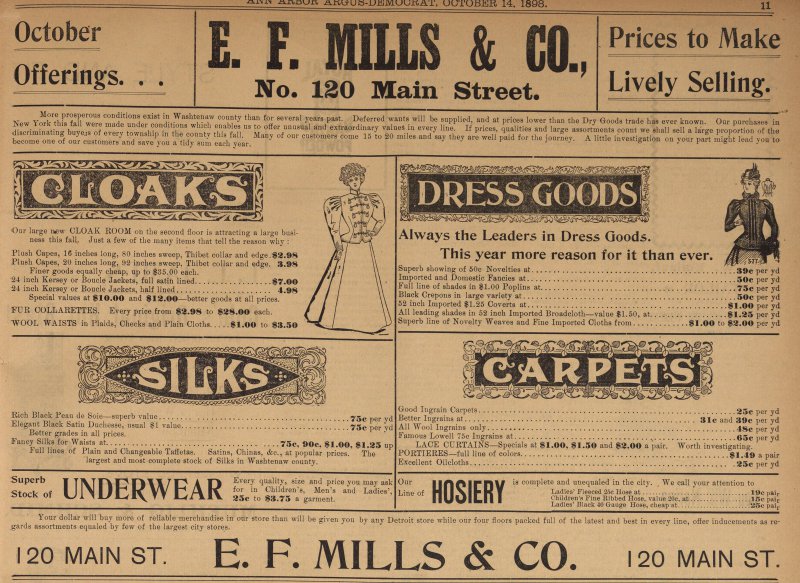