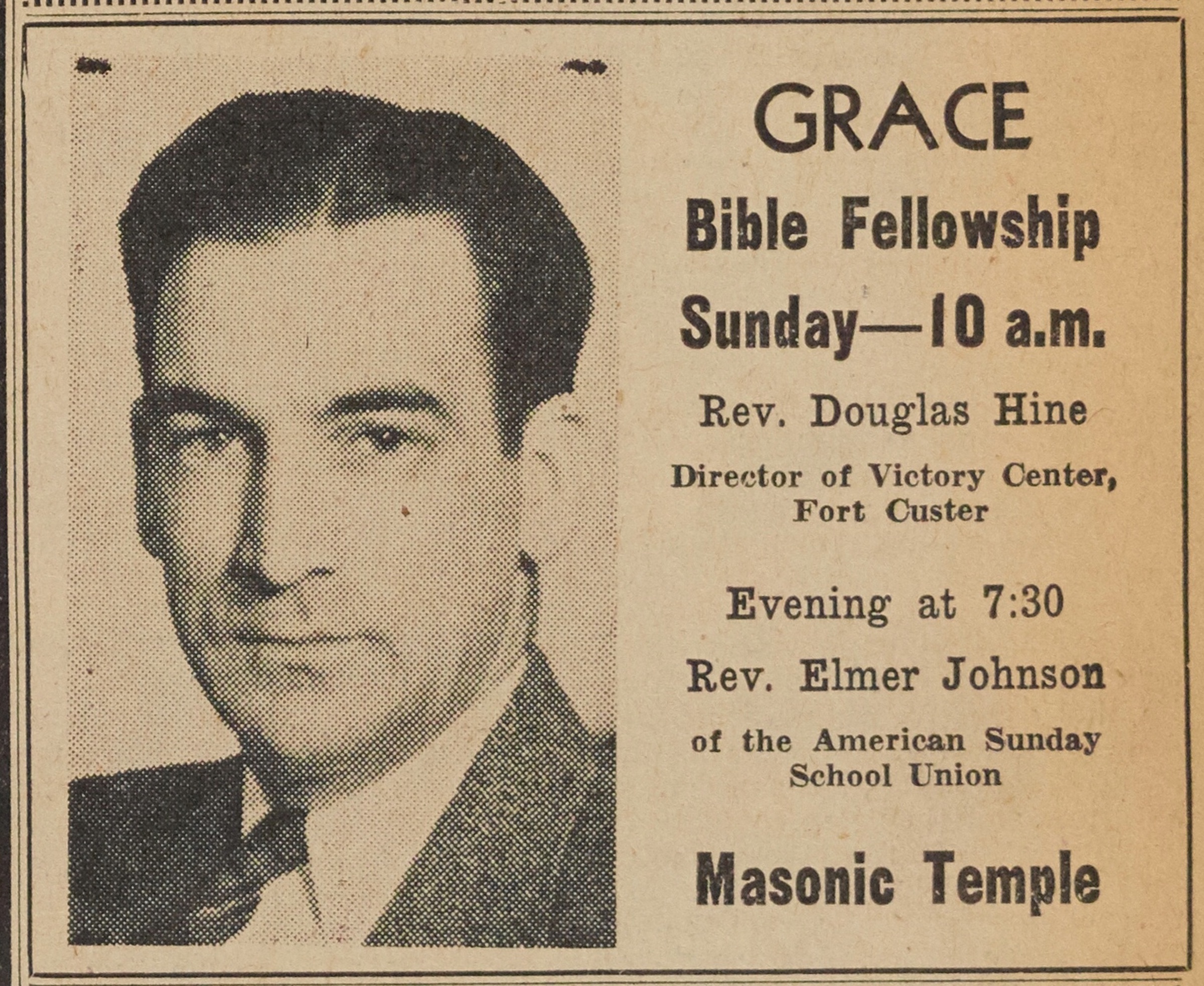 Spectators Watch The Michigras Parade at the Masonic Temple, April 1958 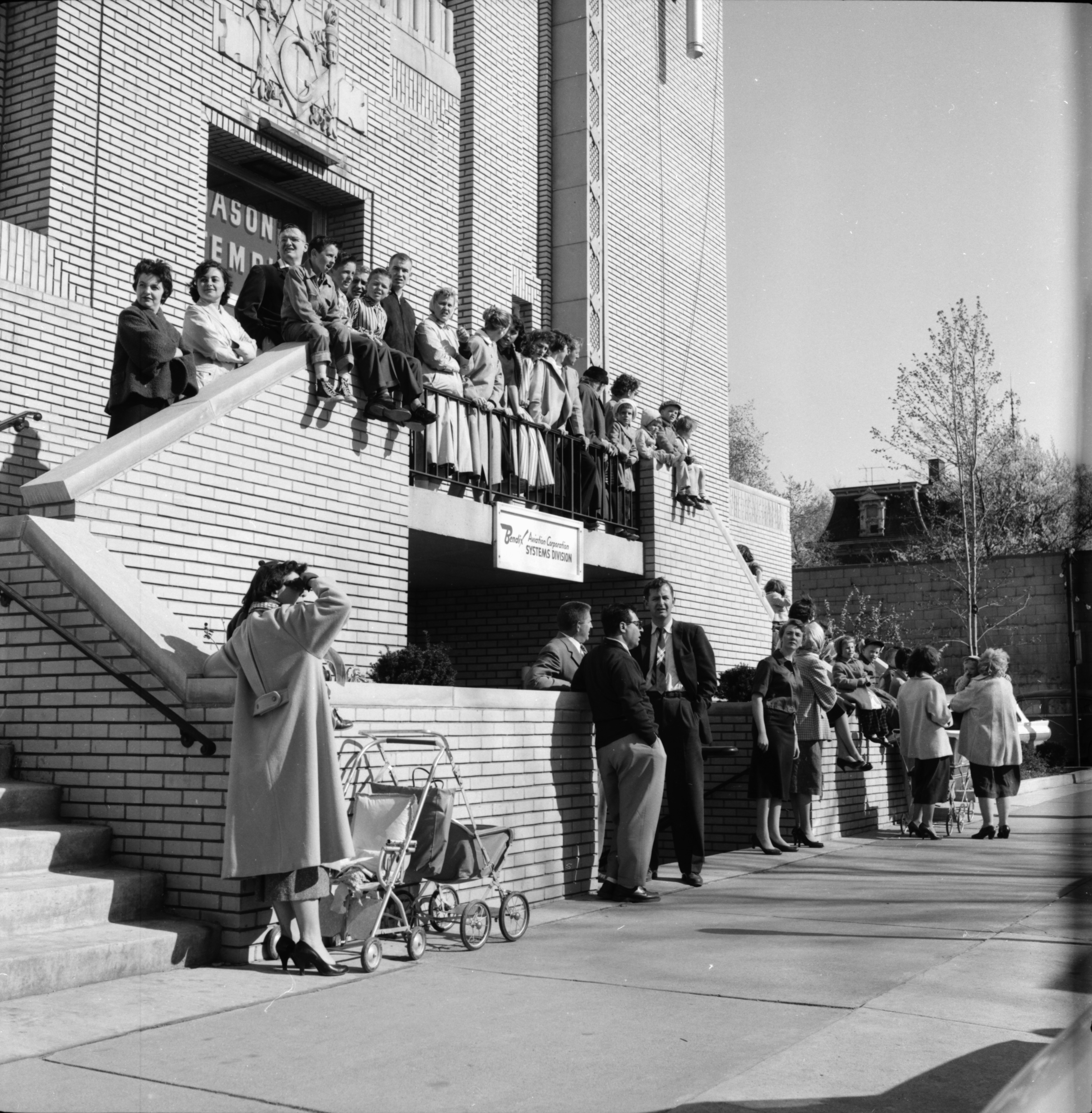 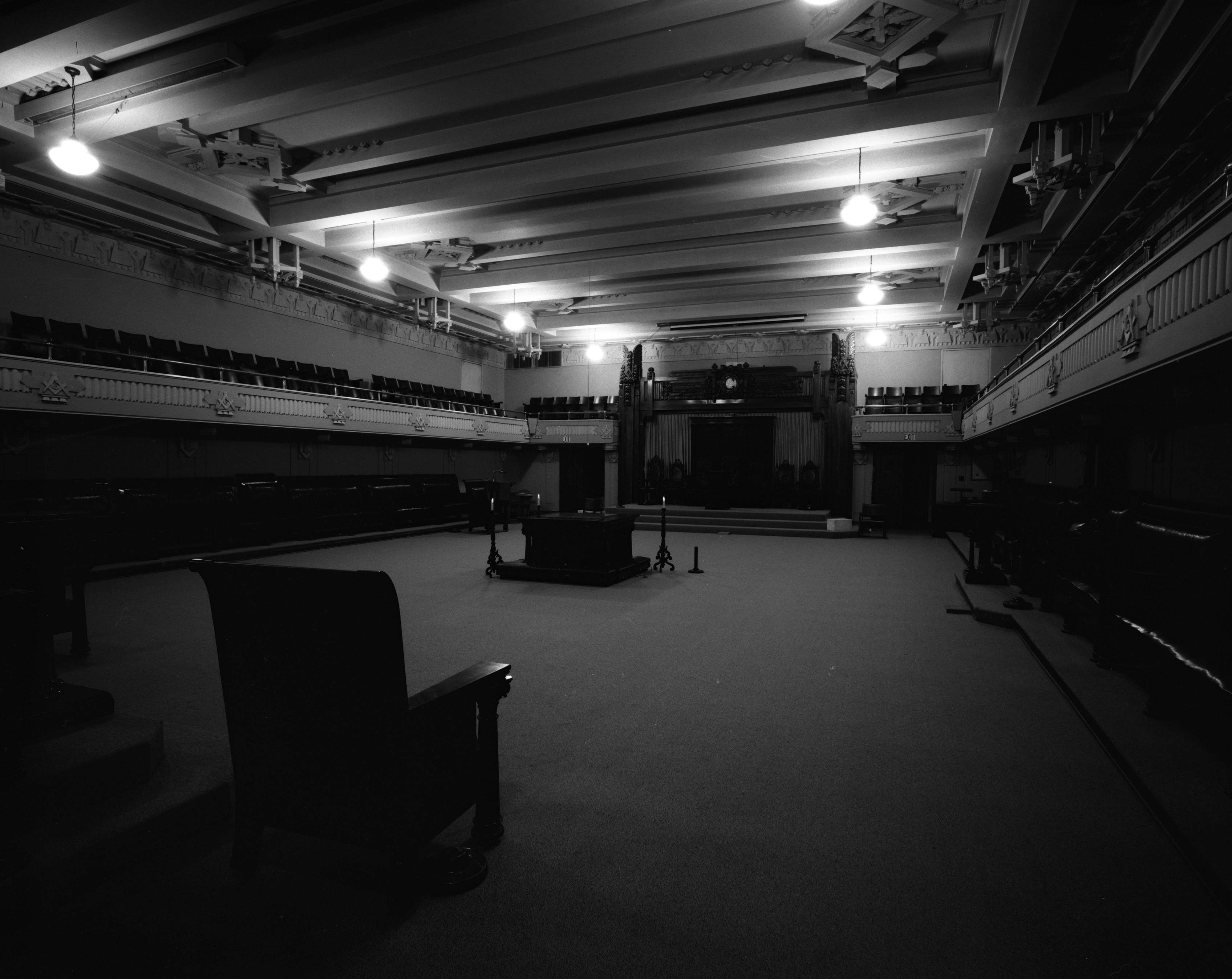 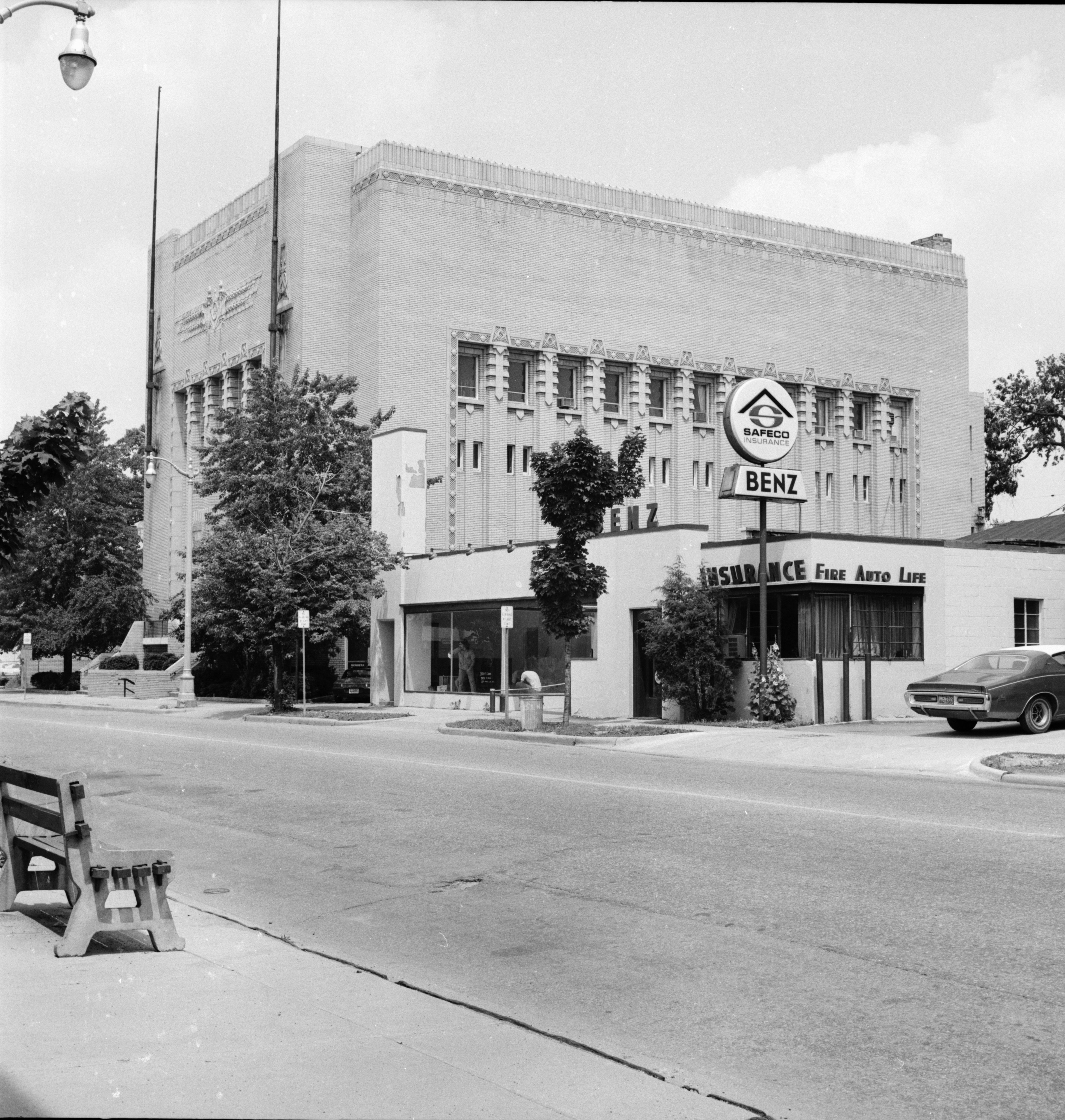 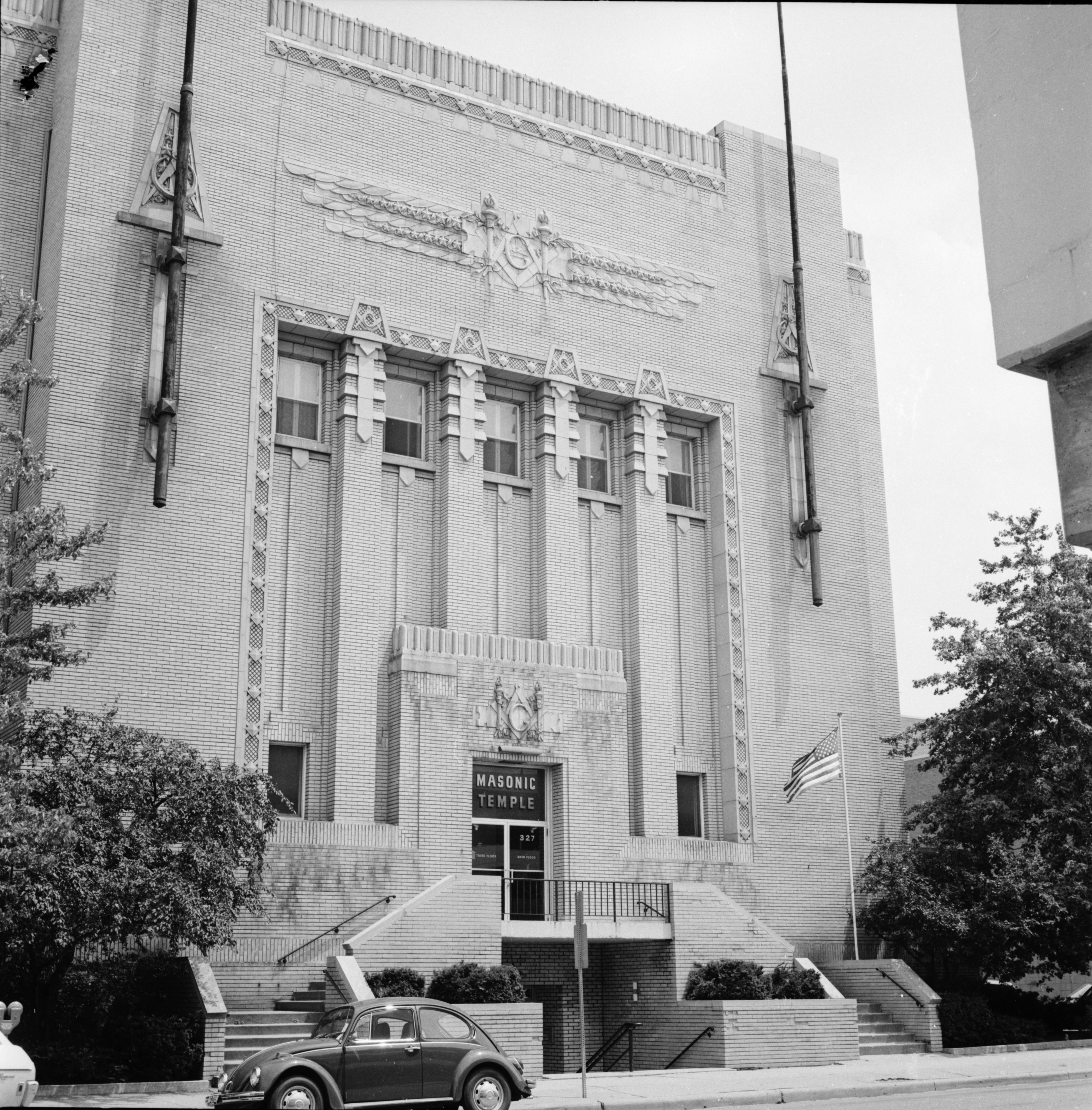 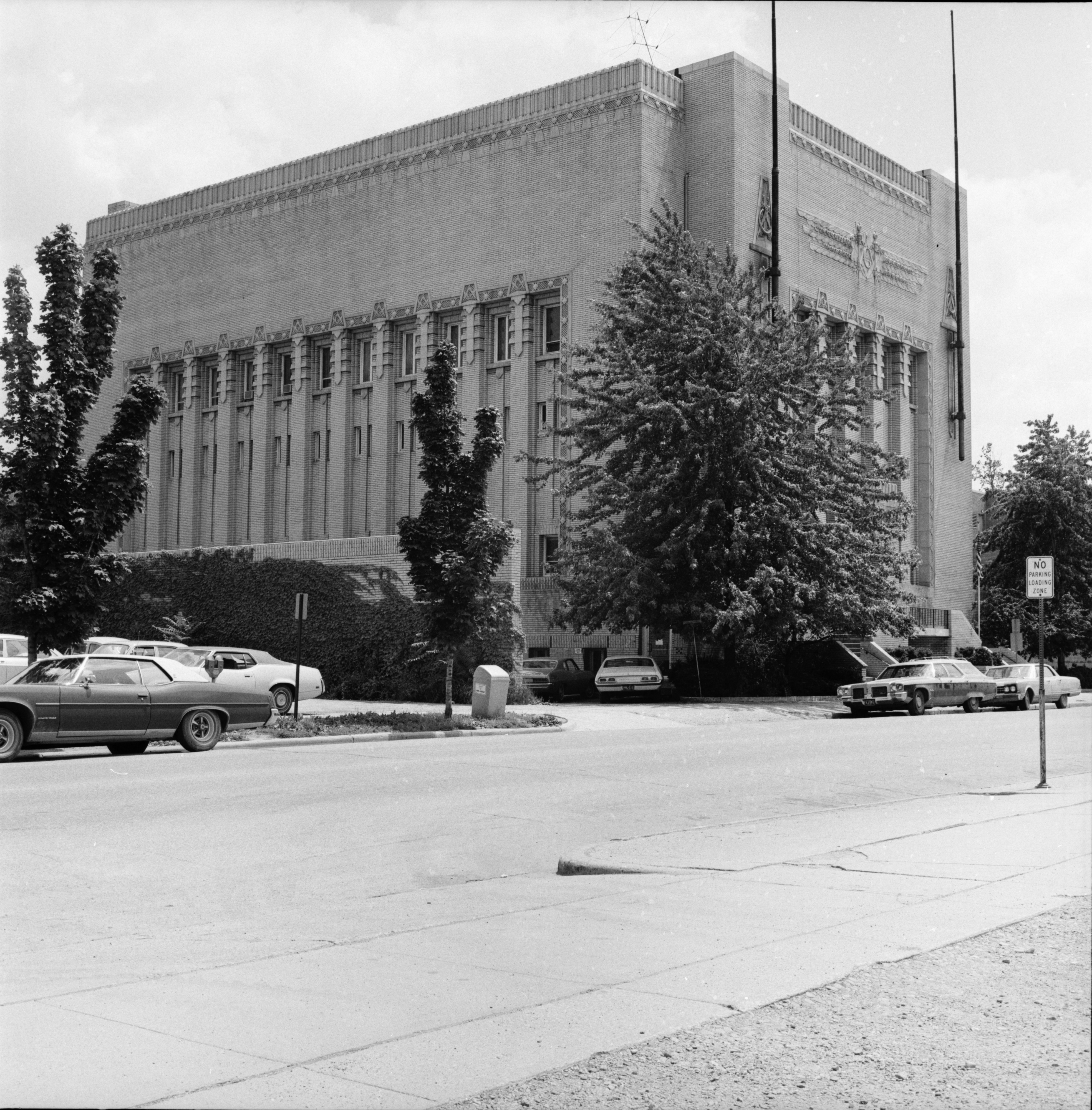 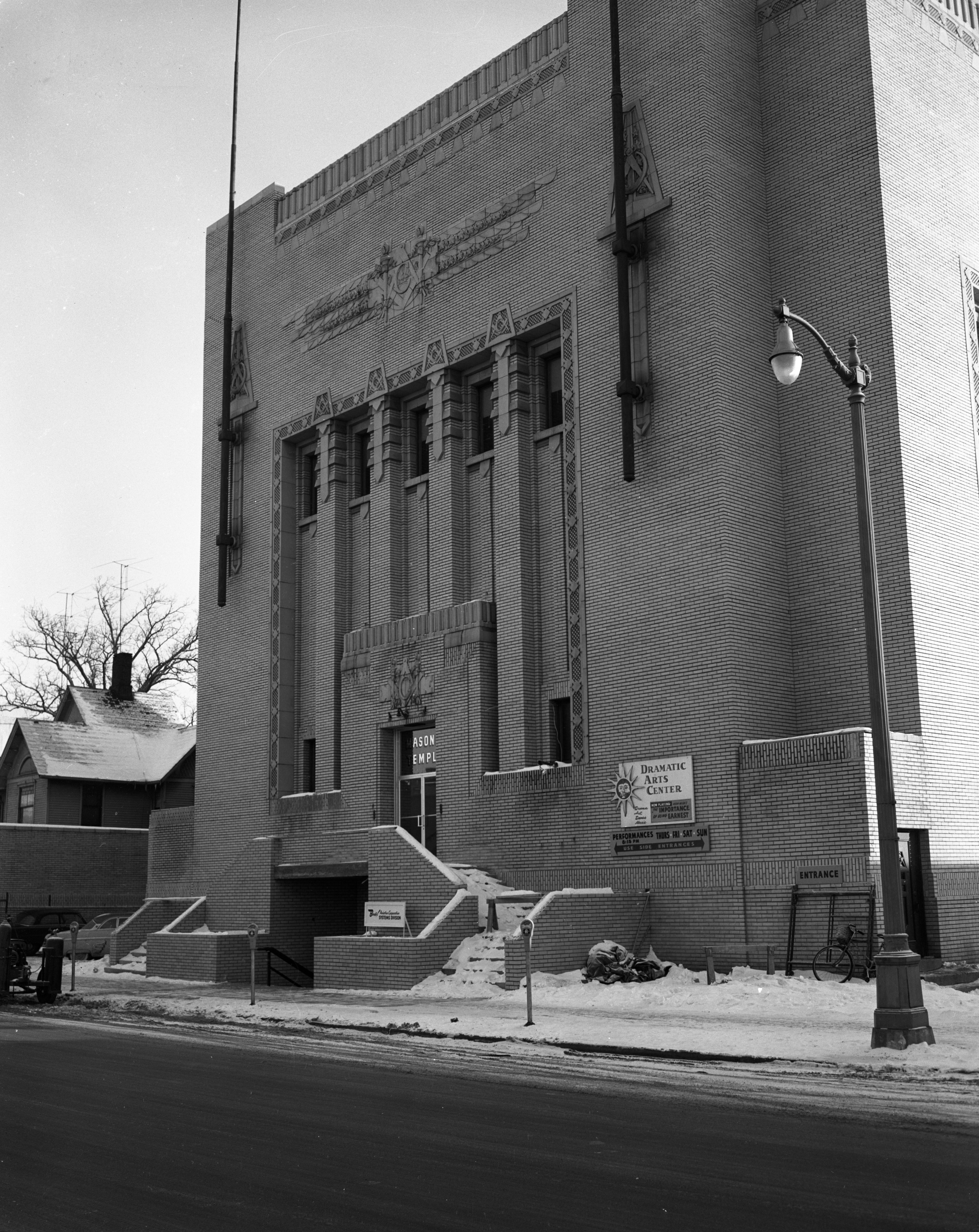 Published In
Ann Arbor News, January 19, 1957
Caption
NEW FRONT: Completion of a major alteration project at the Masonic Temple building at 327 S. Fourth Ave. finds the steps reversed from the past. Before, the center steps led up and the side steps led down. Inside, the Bendix Aviation Corp. has partitioned the basement into office space. The firm, which has a lease on space in the building to Dec. 31, 1958, with an option for renewal, also will utilize the third floor and the auditorium. The fourth floor will remain for the lodges, to which an estimated 3,000 members belong. A buffet area has been created on the lodge level, as Bendix will use the current clubrooms on the third floor. A spokesman for the 327 S. Fourth Ave. Corp., which operates the building, said that Bendix is the first commercial firm to occupy the Temple since it was opened in 1925. Besides the front alteration, the entrances to the parking lots on the sides have been enlarged.
Copyright
Copyright Protected 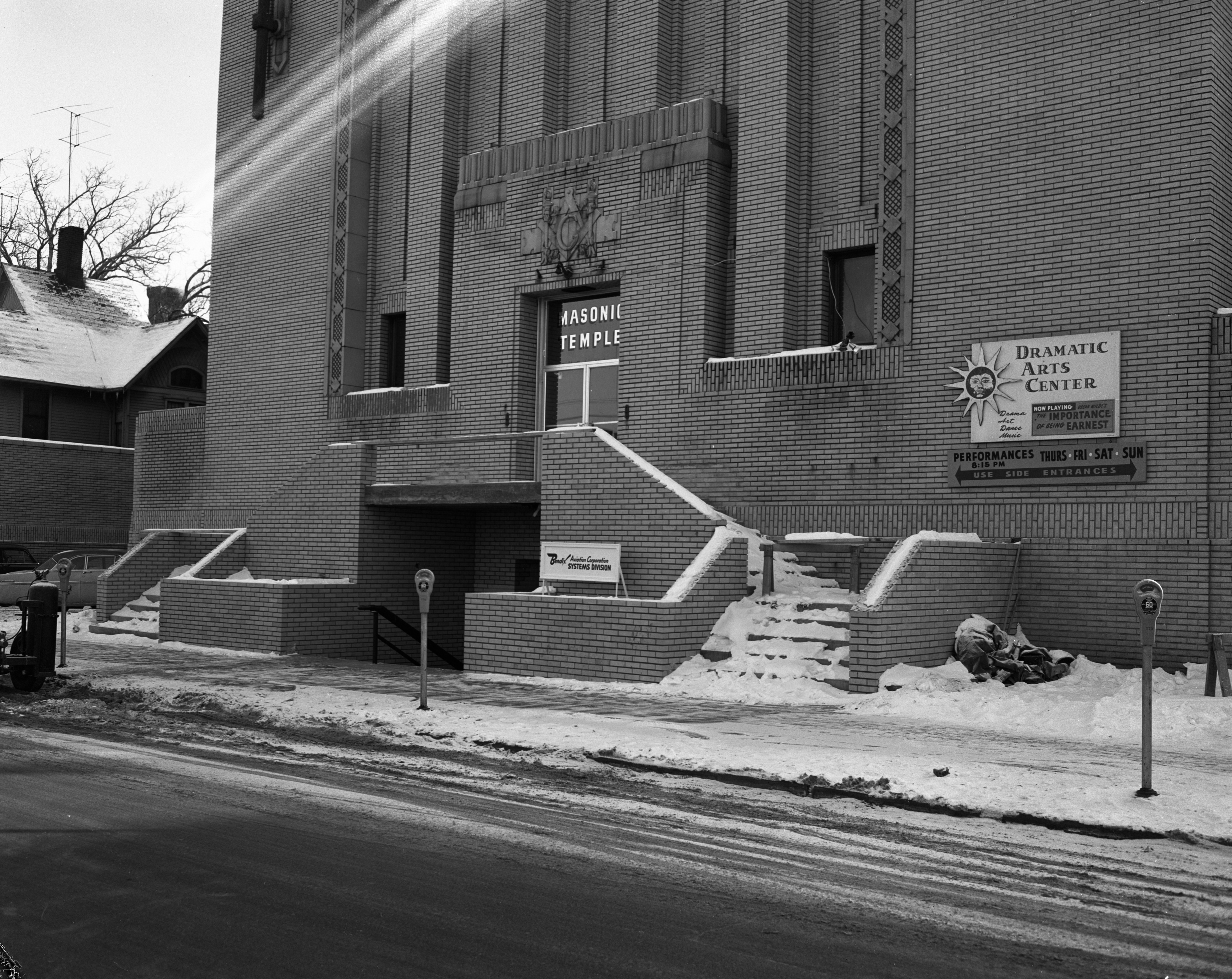 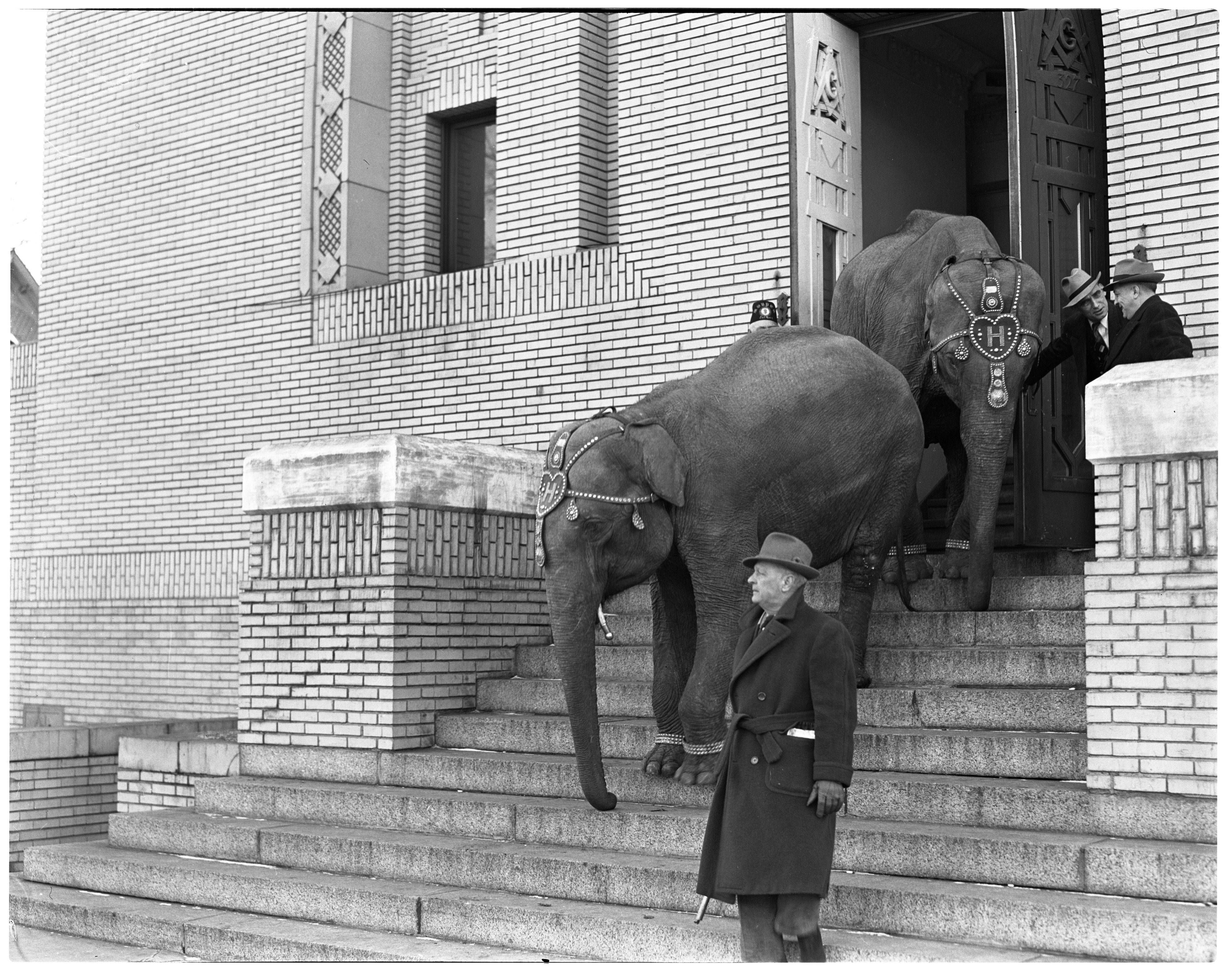 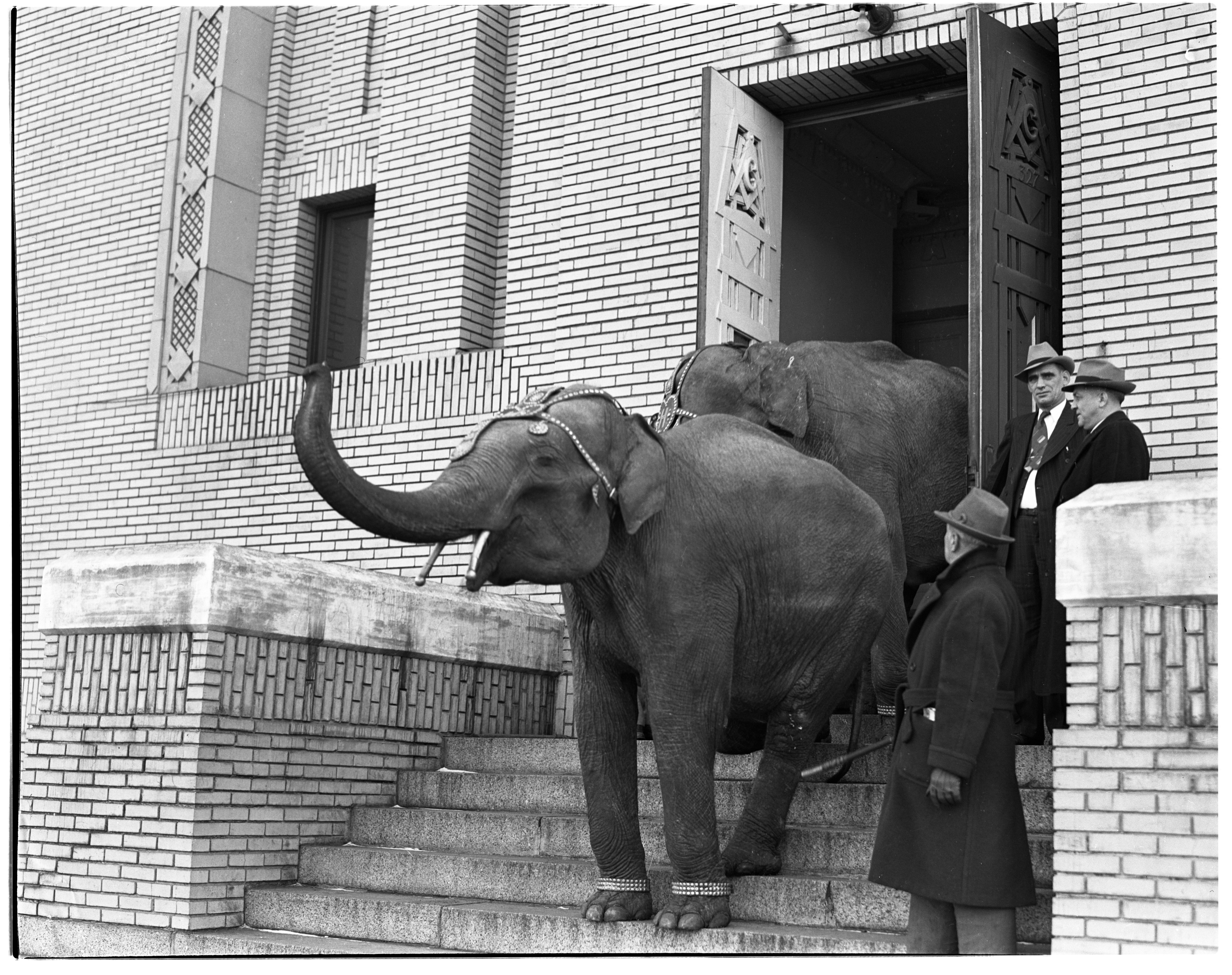