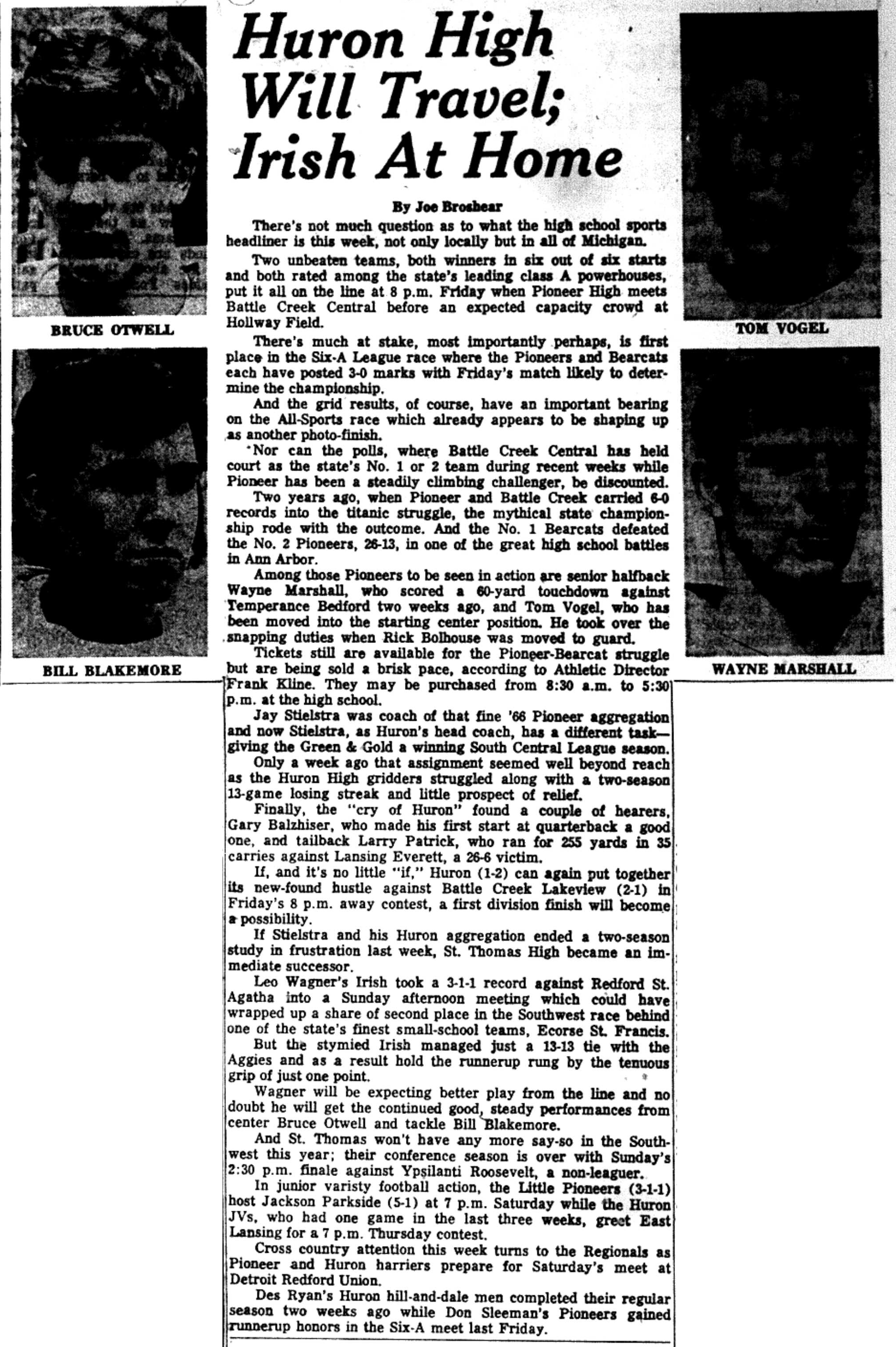 Masters: Local men still running after all these years 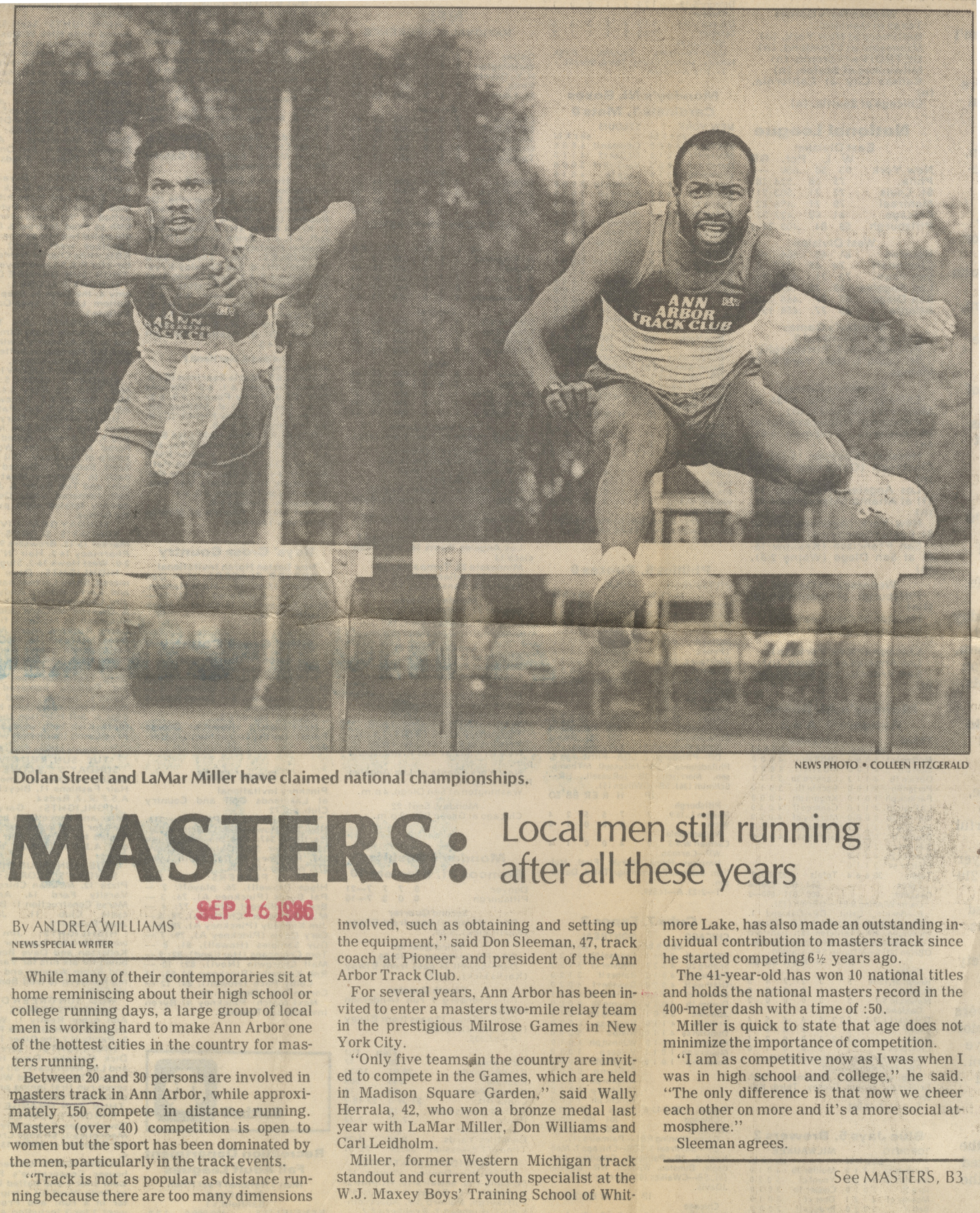 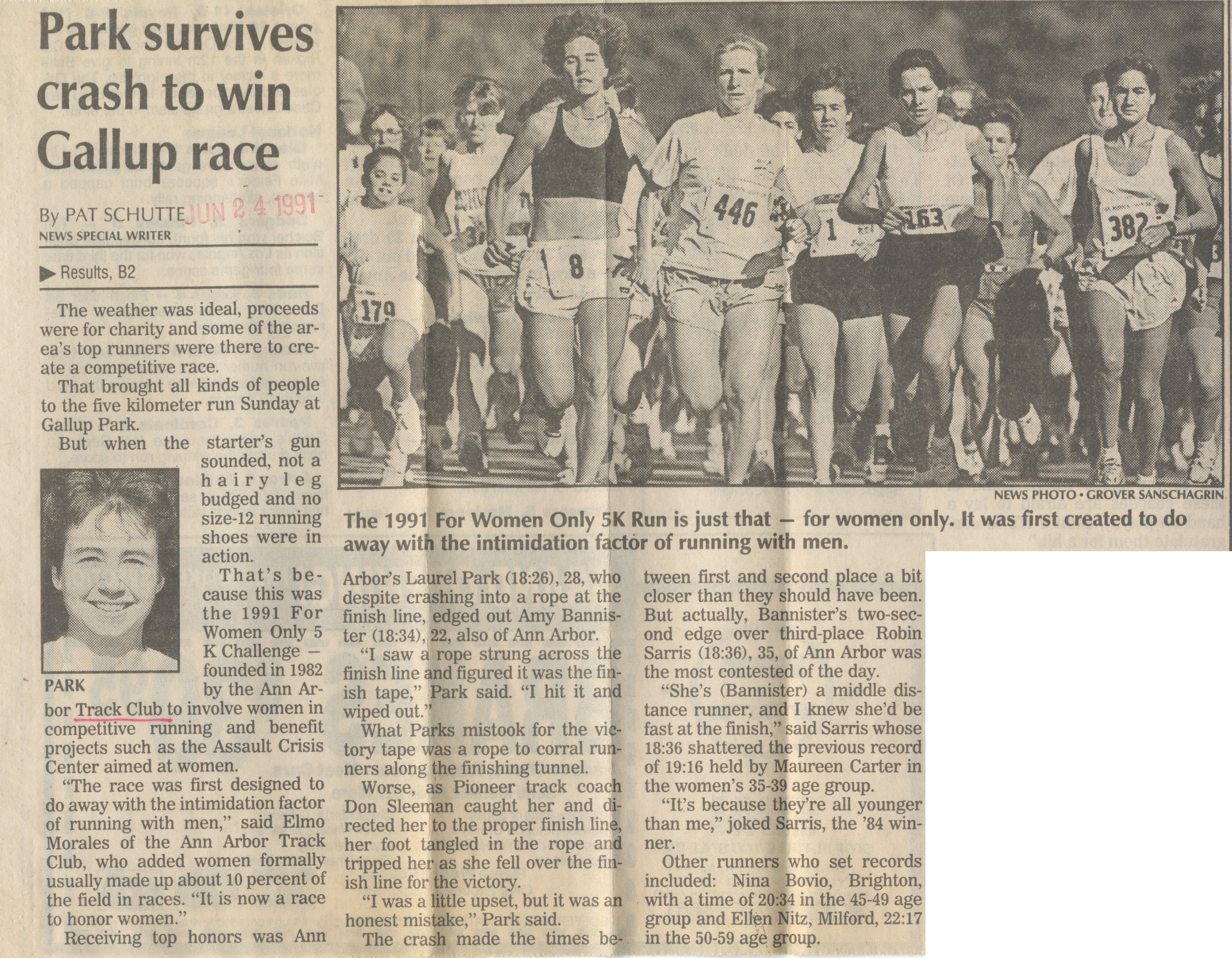 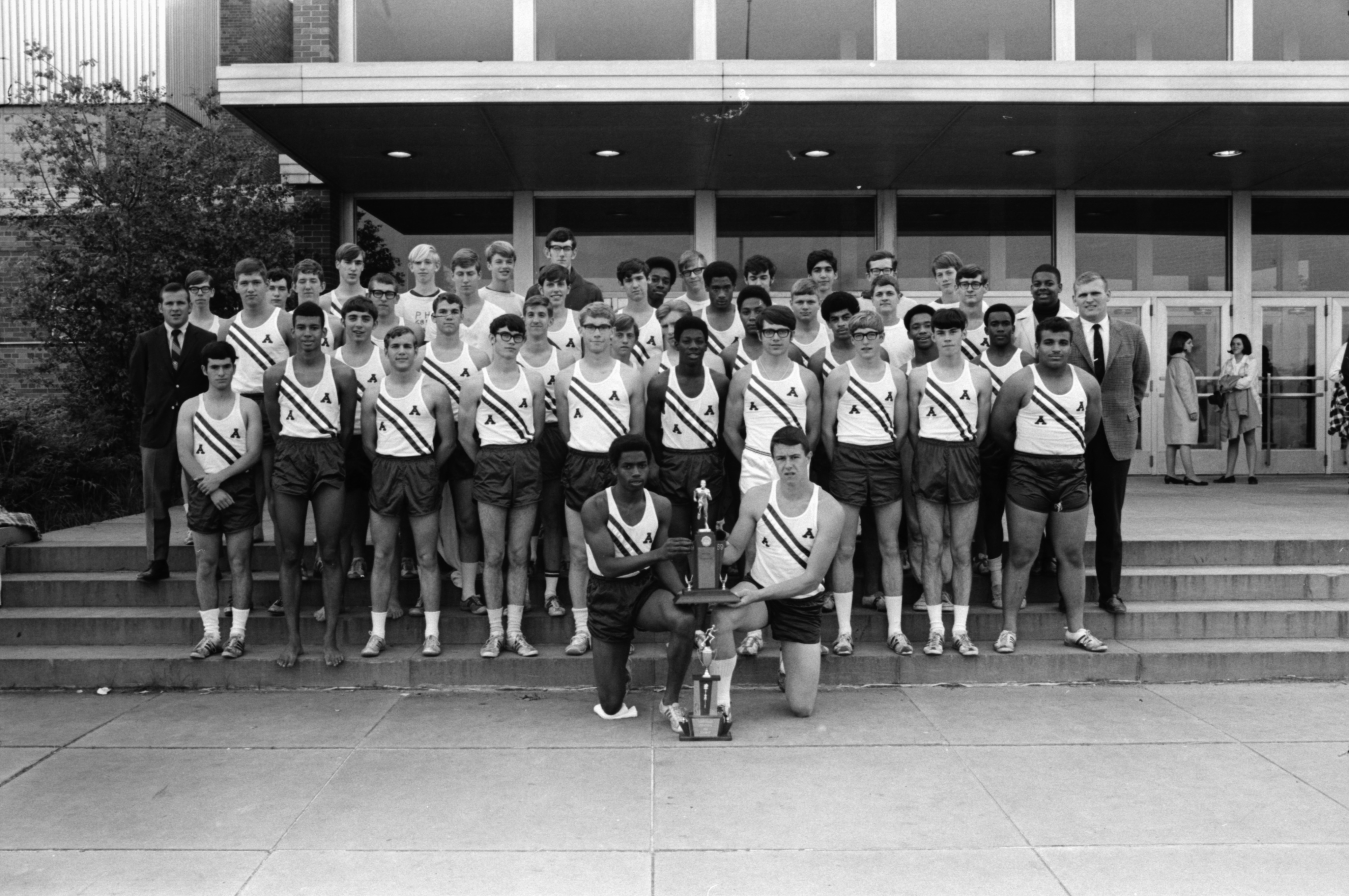 Days Of The Roundtable 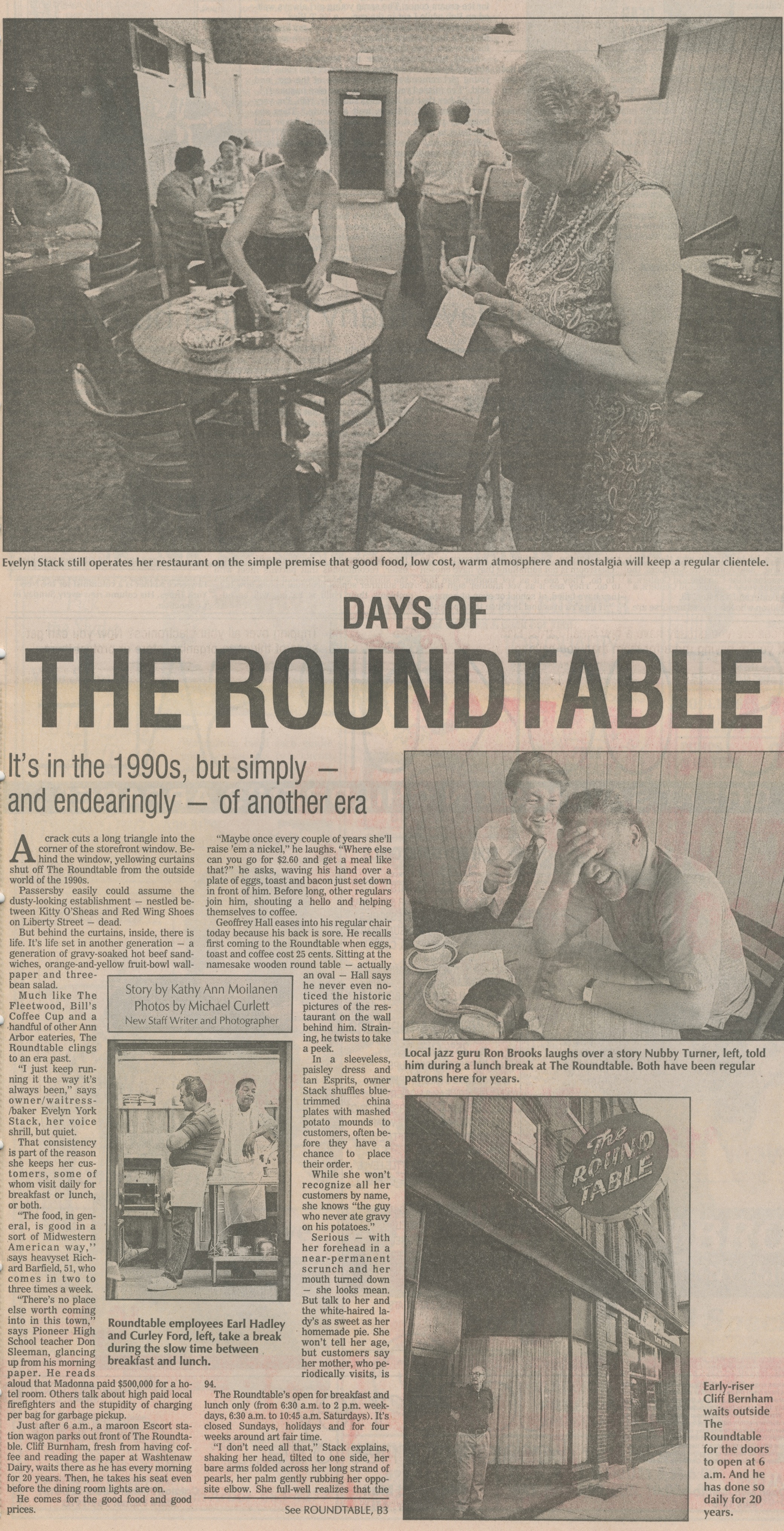