<h2>The 19th Century Neighborhood</h2>
Most of the 19th-century homes and churches built between downtown (upper left) and UM campus (lower right) have been lost to 20th-century commercial expansion. In what was once a neighborhood of quiet, unpaved tree-lined streets, residents could walk everywhere—to work, to shop, or to worship. Mansions that lined East Huron succumbed to gas stations, parking lots, and large buildings that dominated what became a major auto artery. On North Division, out of the path of development, some grand homes still remain, now protected in a historic district. Once one of the most fashionable parts of town, its houses had extensive grounds, richly adorned with flowers and trees.
<br><br>
Sponsored by McKinley
<br><br>
Photos Courtesy of the Bentley Historical Library
<br><br>
These images may be protected by copyright law. Contact the Bentley Historical Library for permission to reproduce, display or transmit these images. Repository: <a href="http://bentley.umich.edu/">Bentley Historical Library</a> 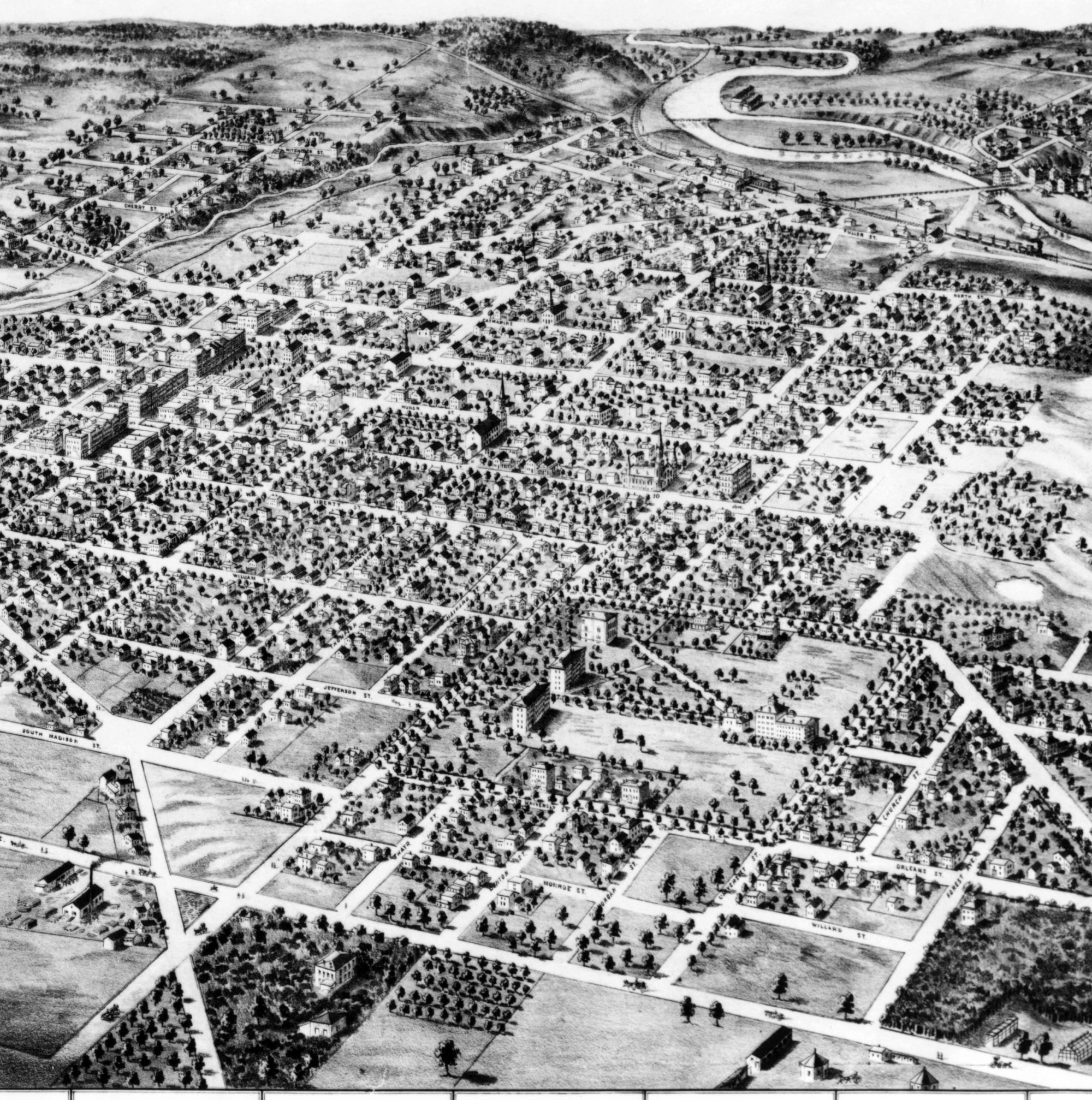 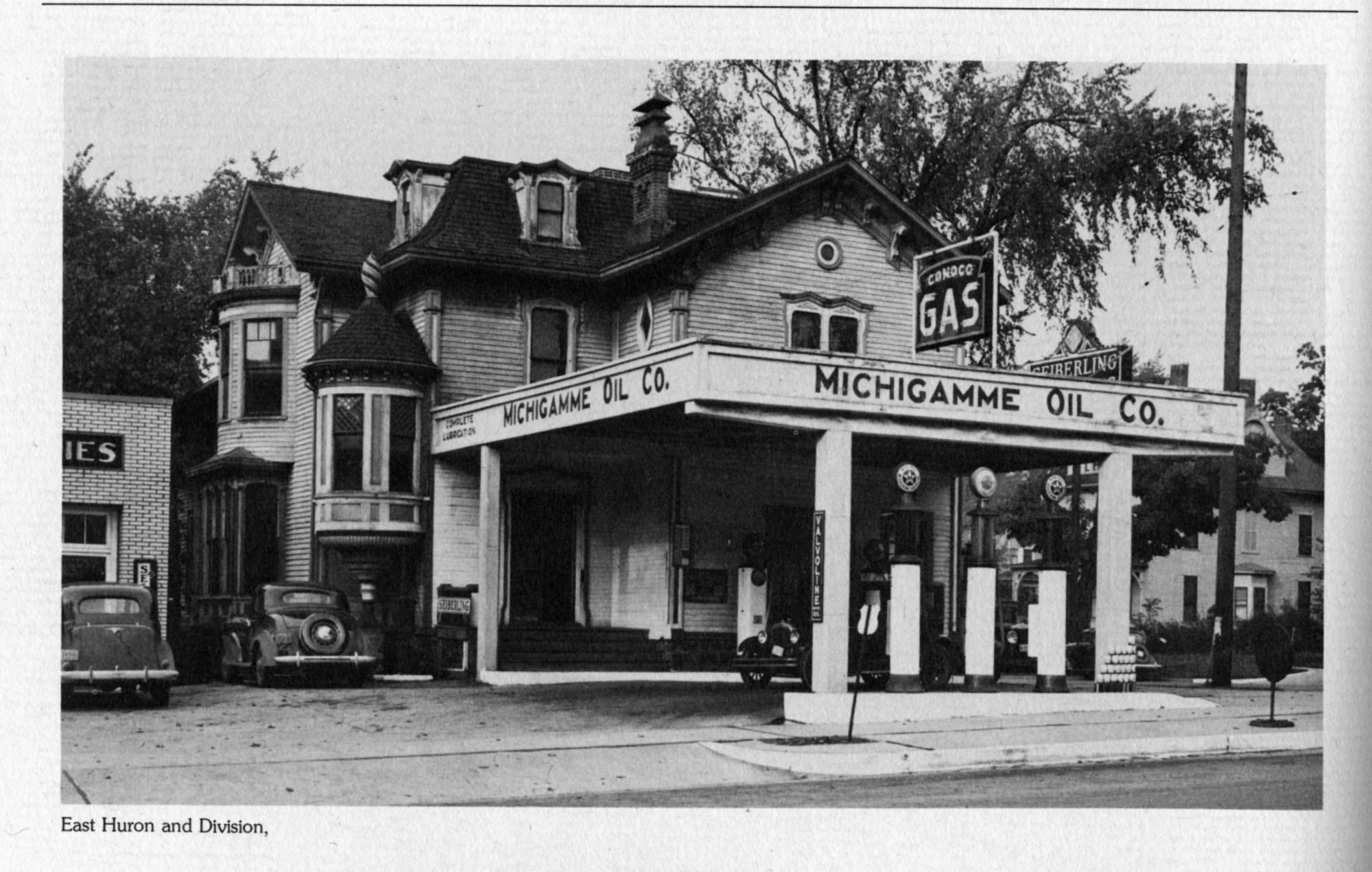 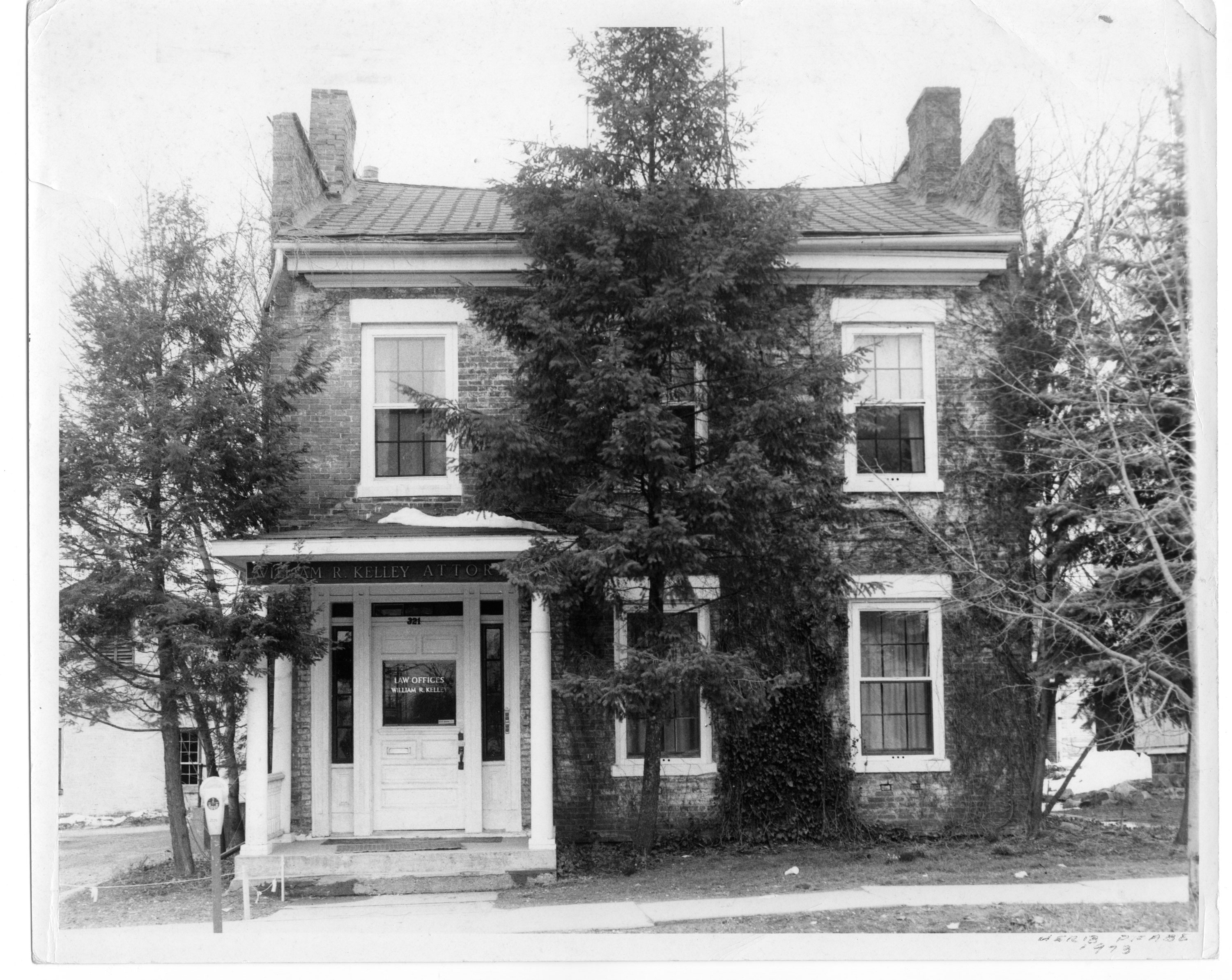 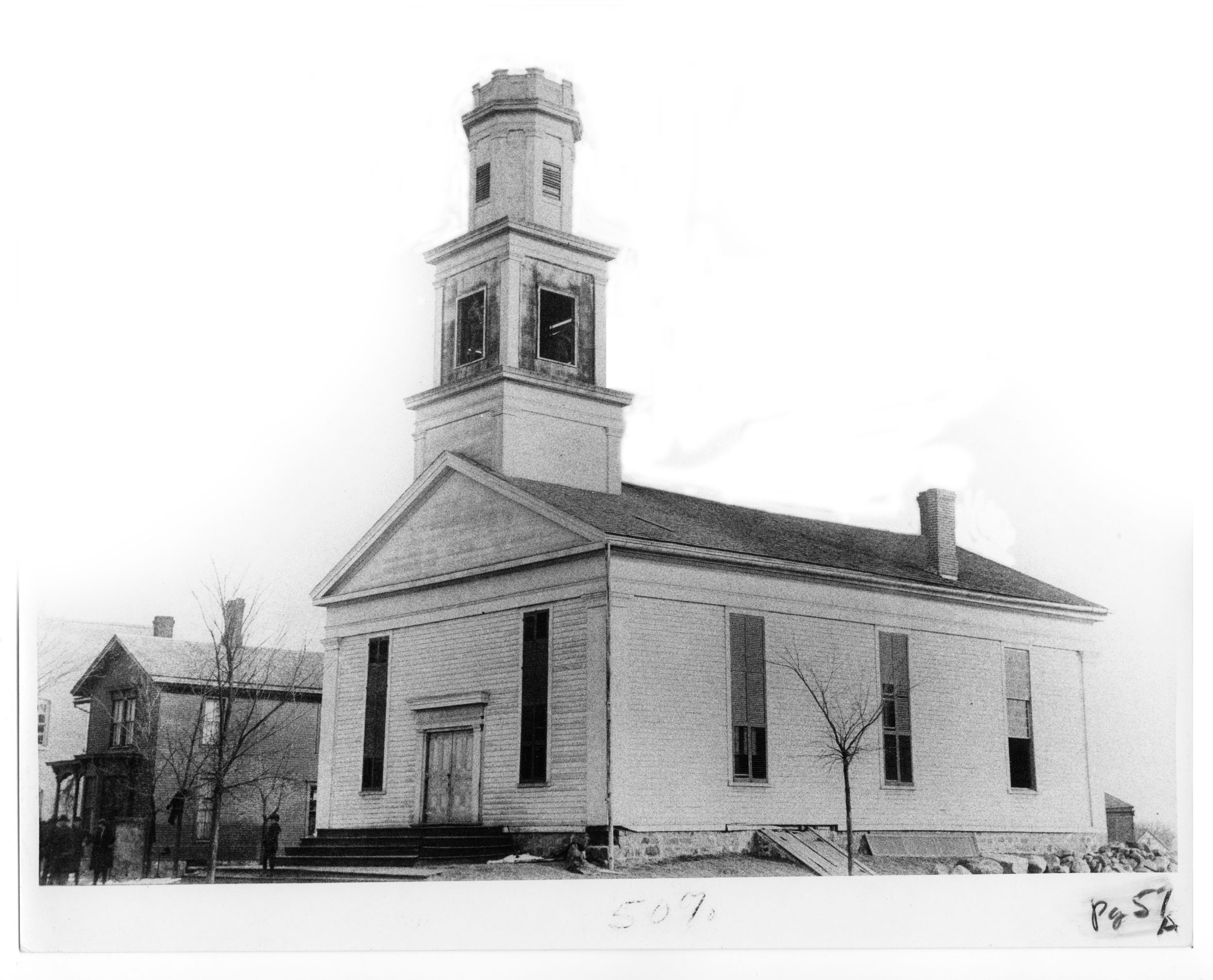 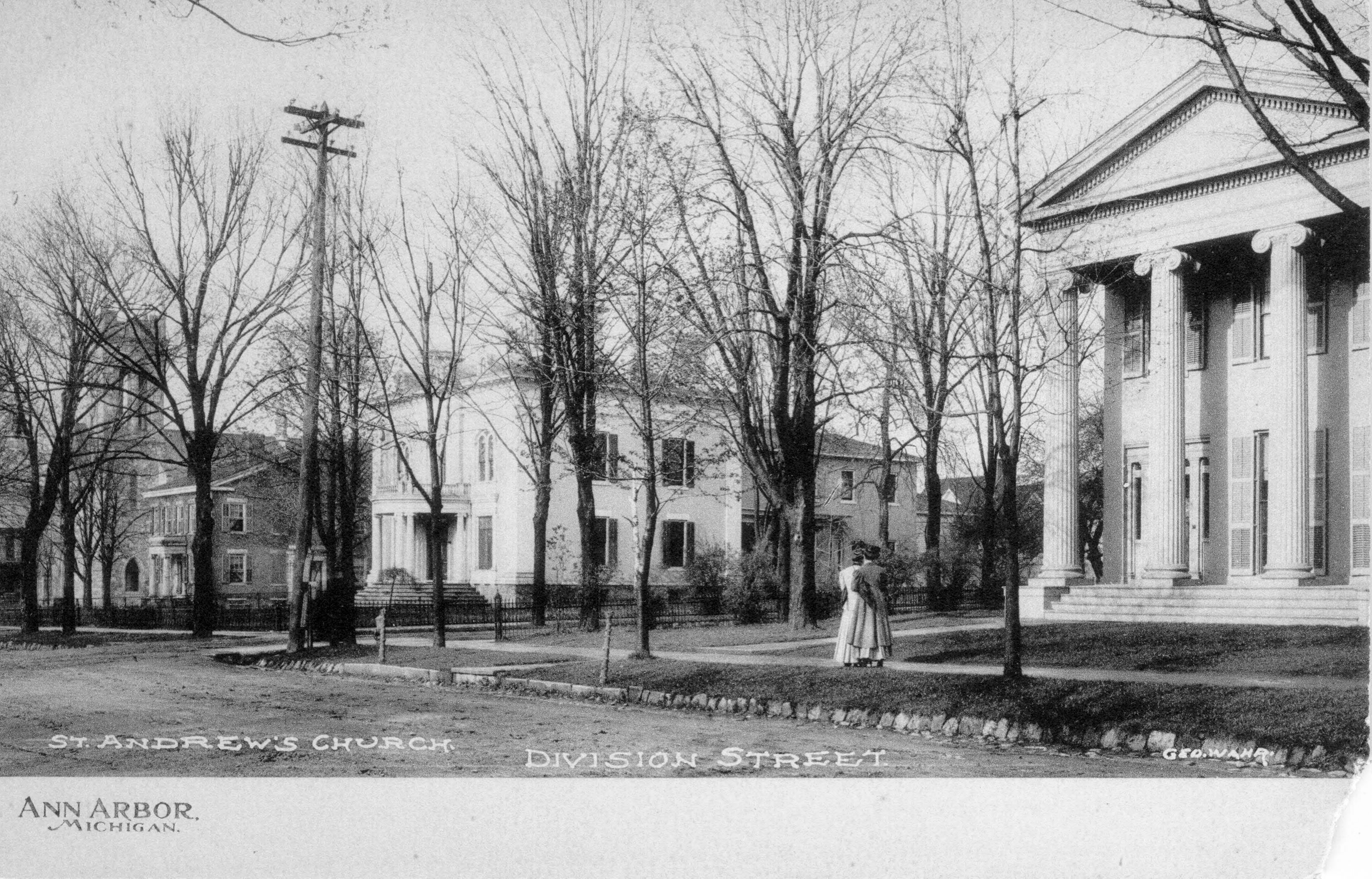 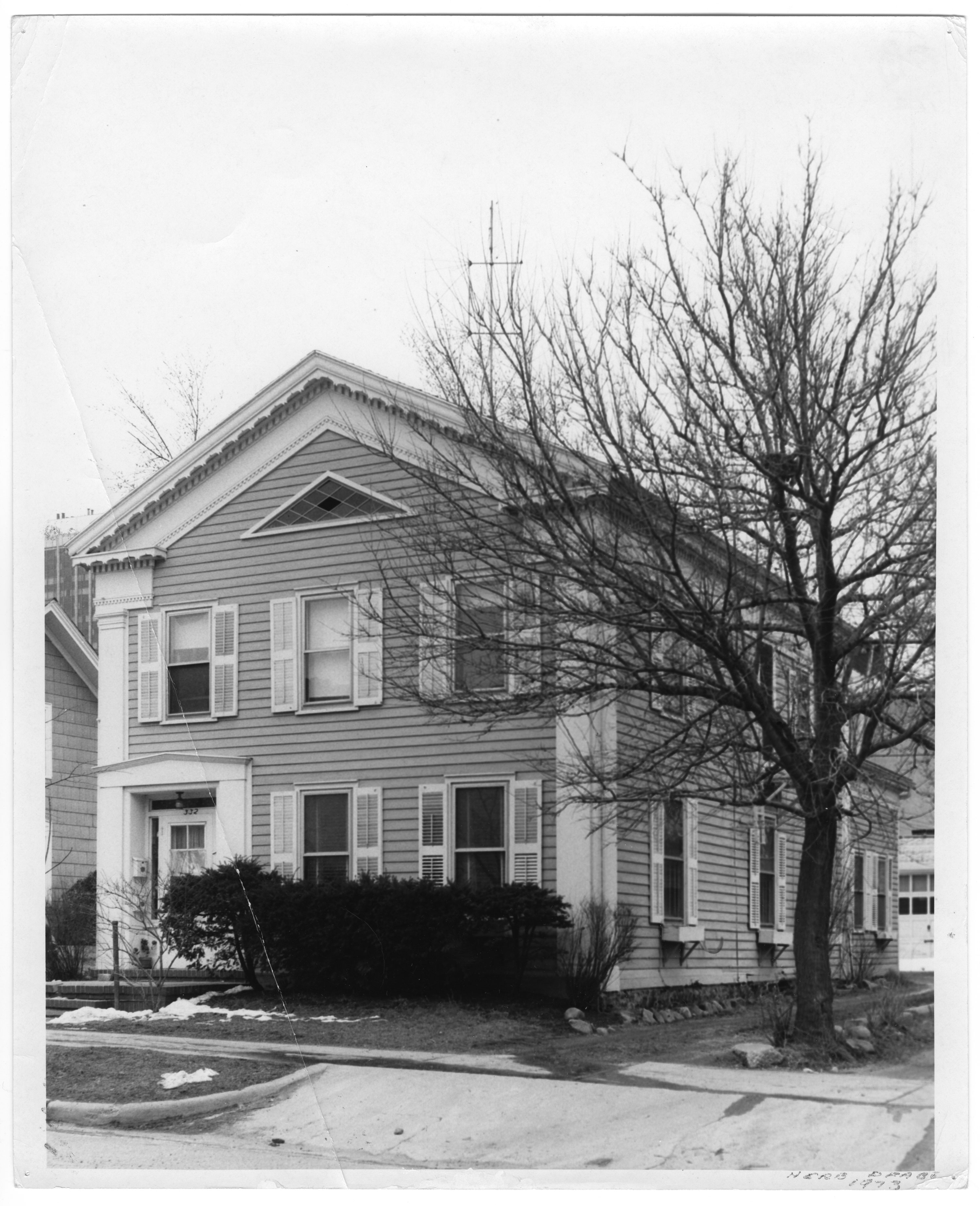 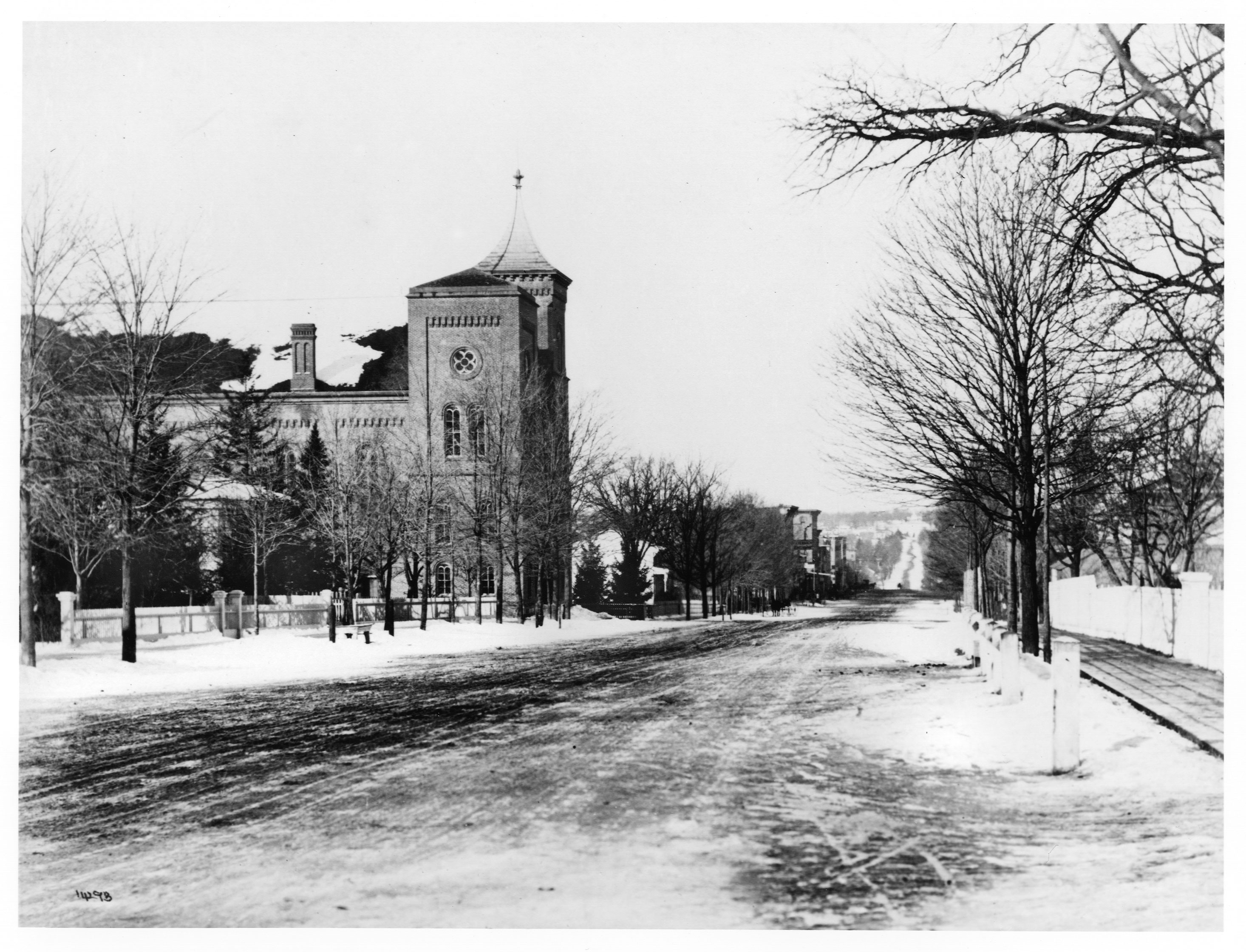 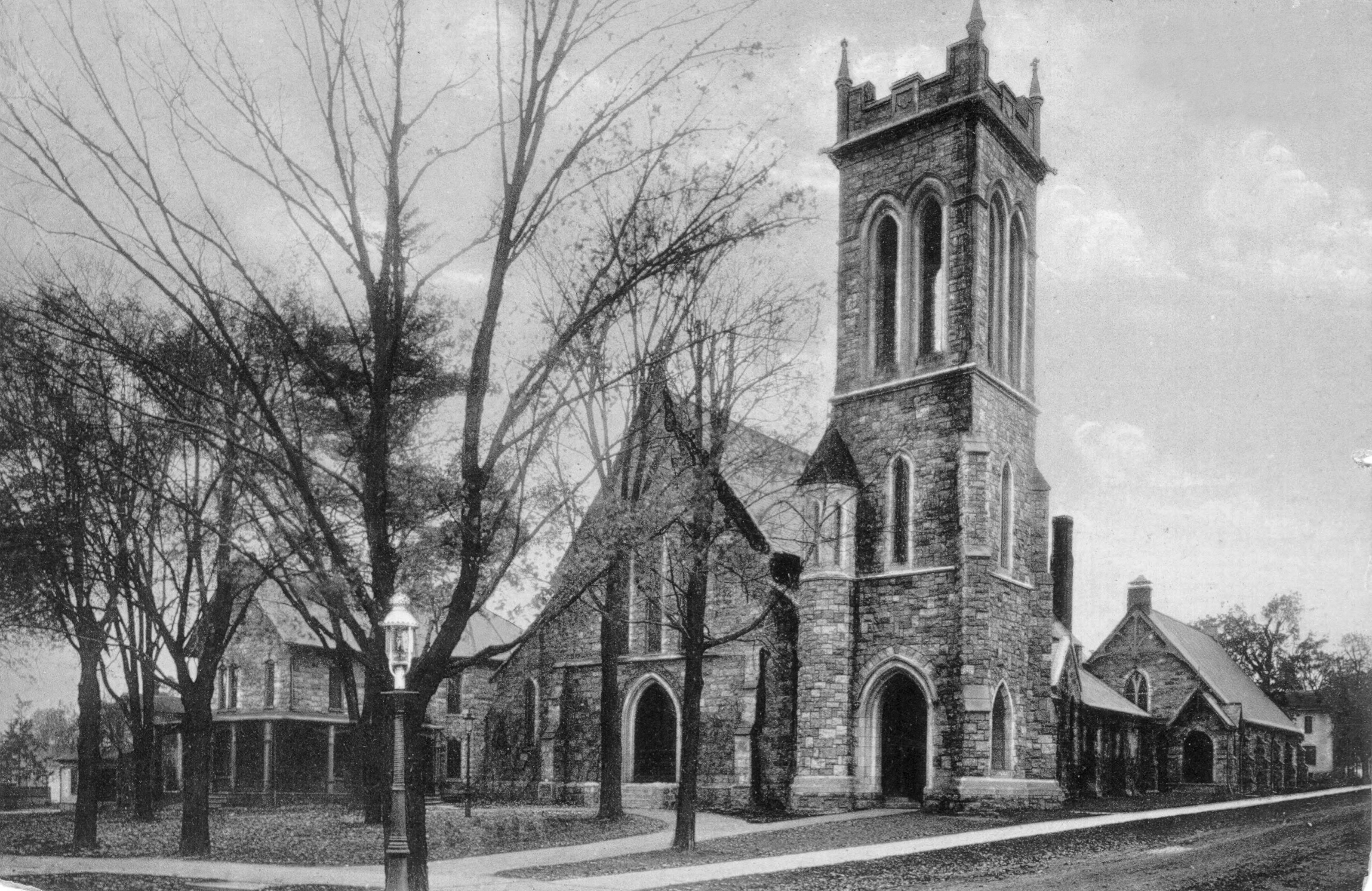 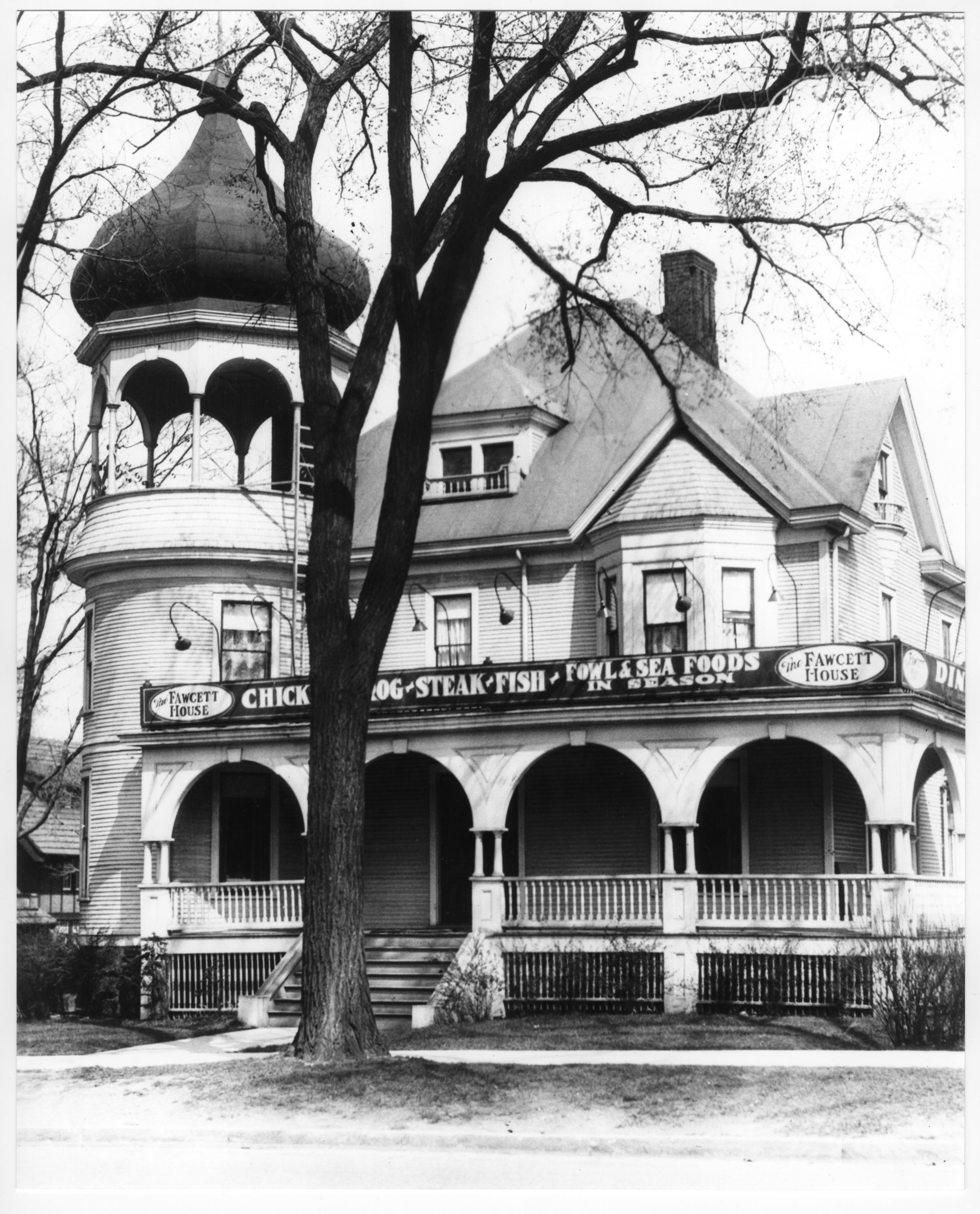 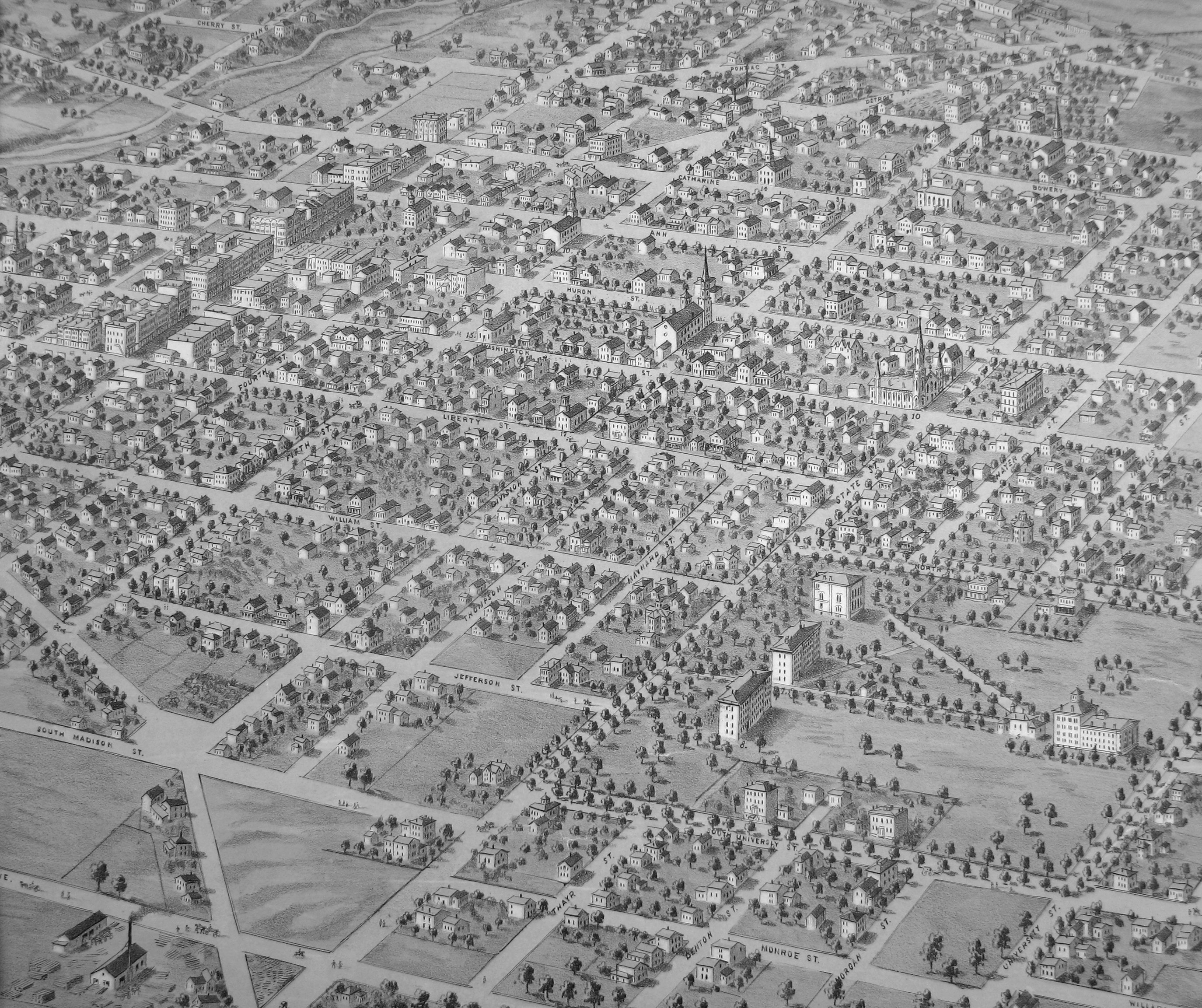