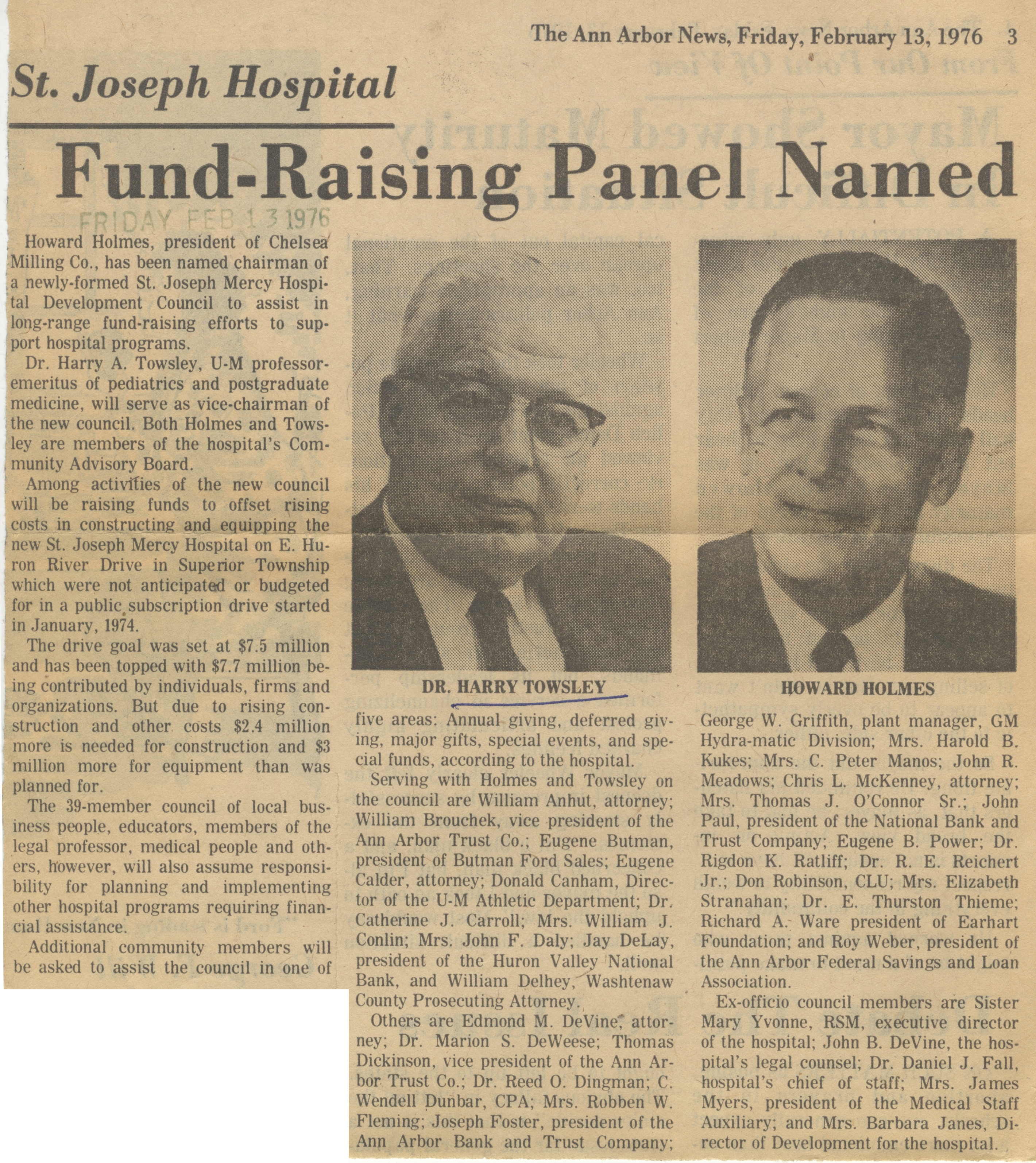 'A Silent Giver, ' Lottie Johnson Believes In Working Hard And Being Good To Others 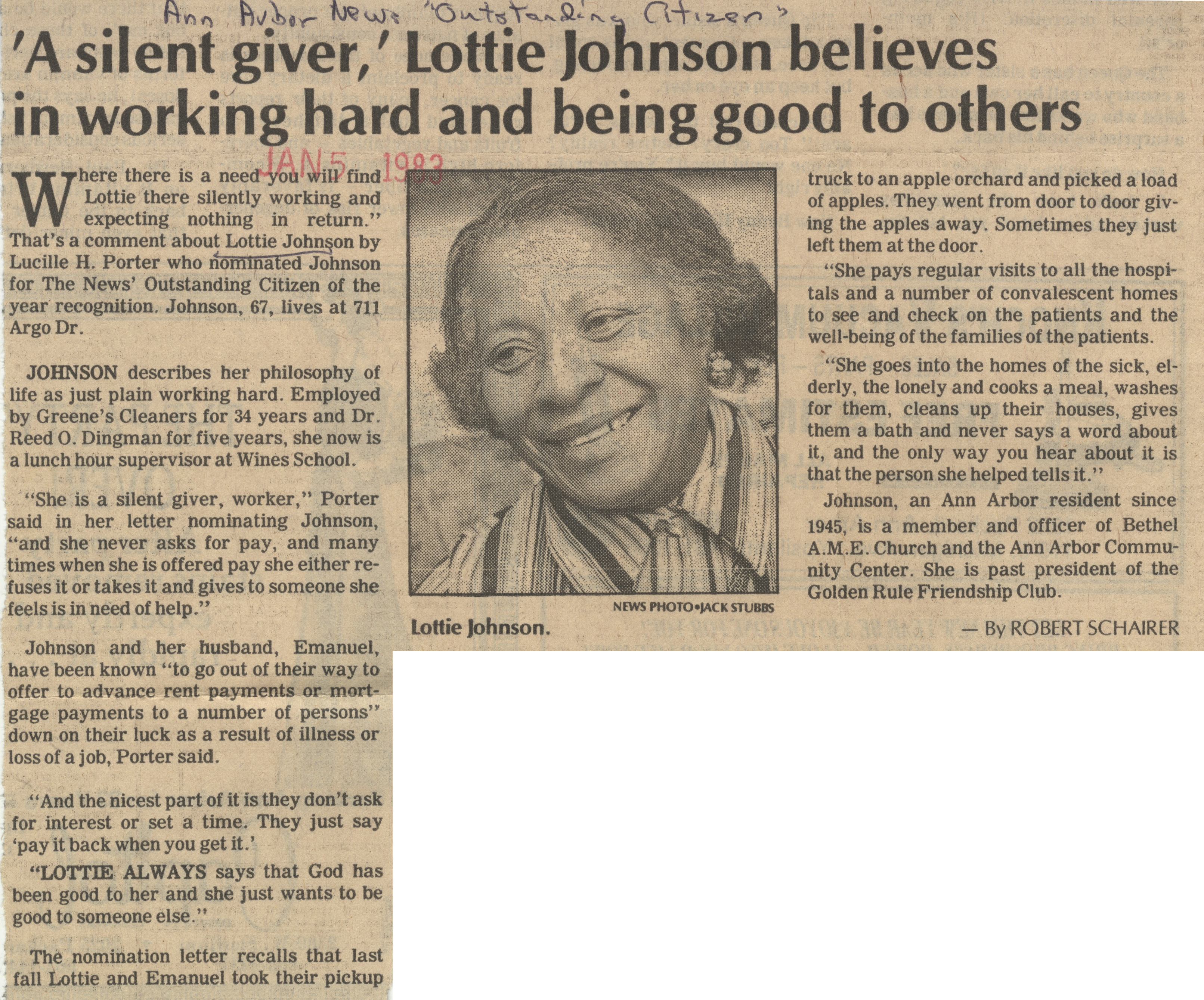 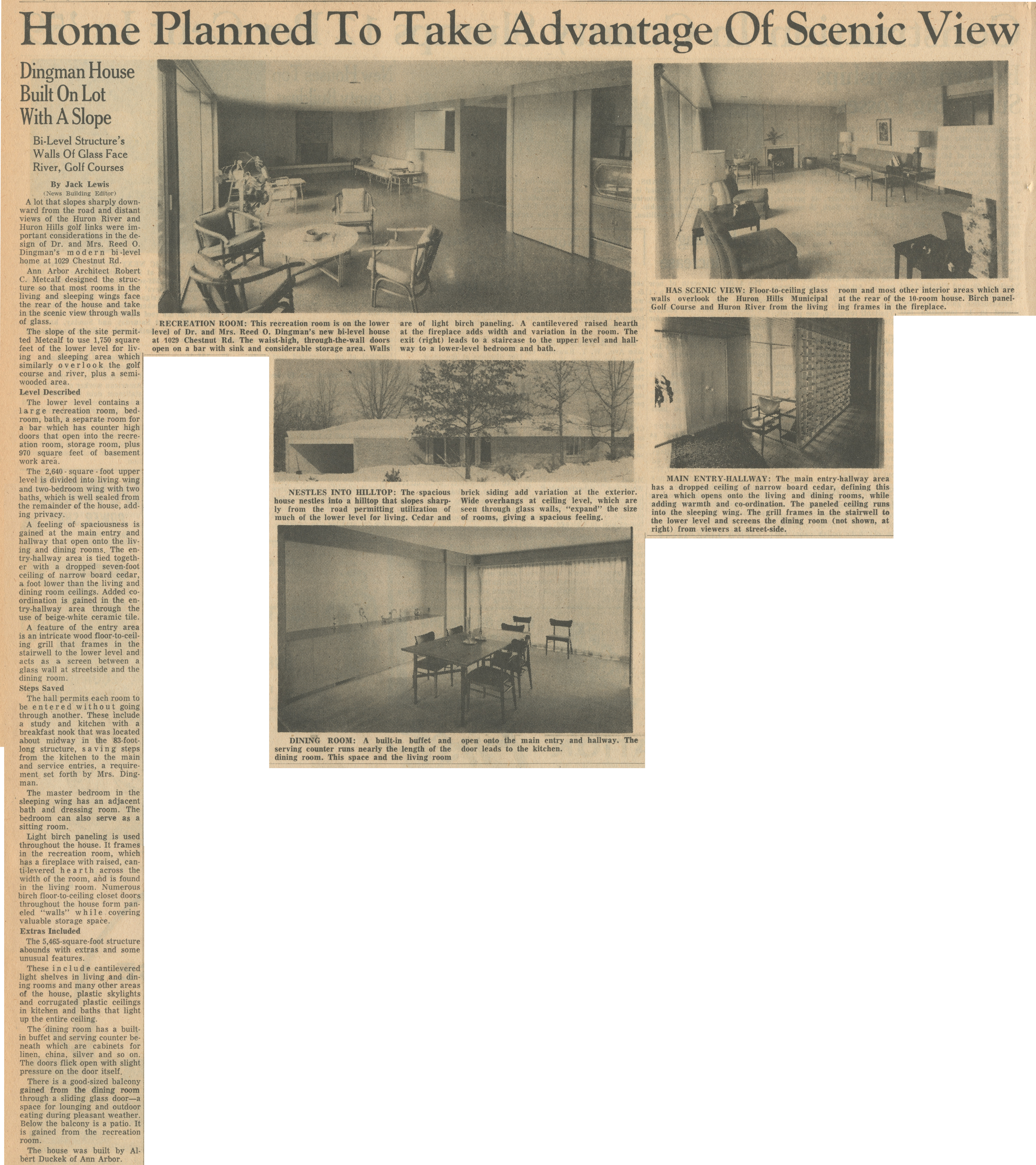 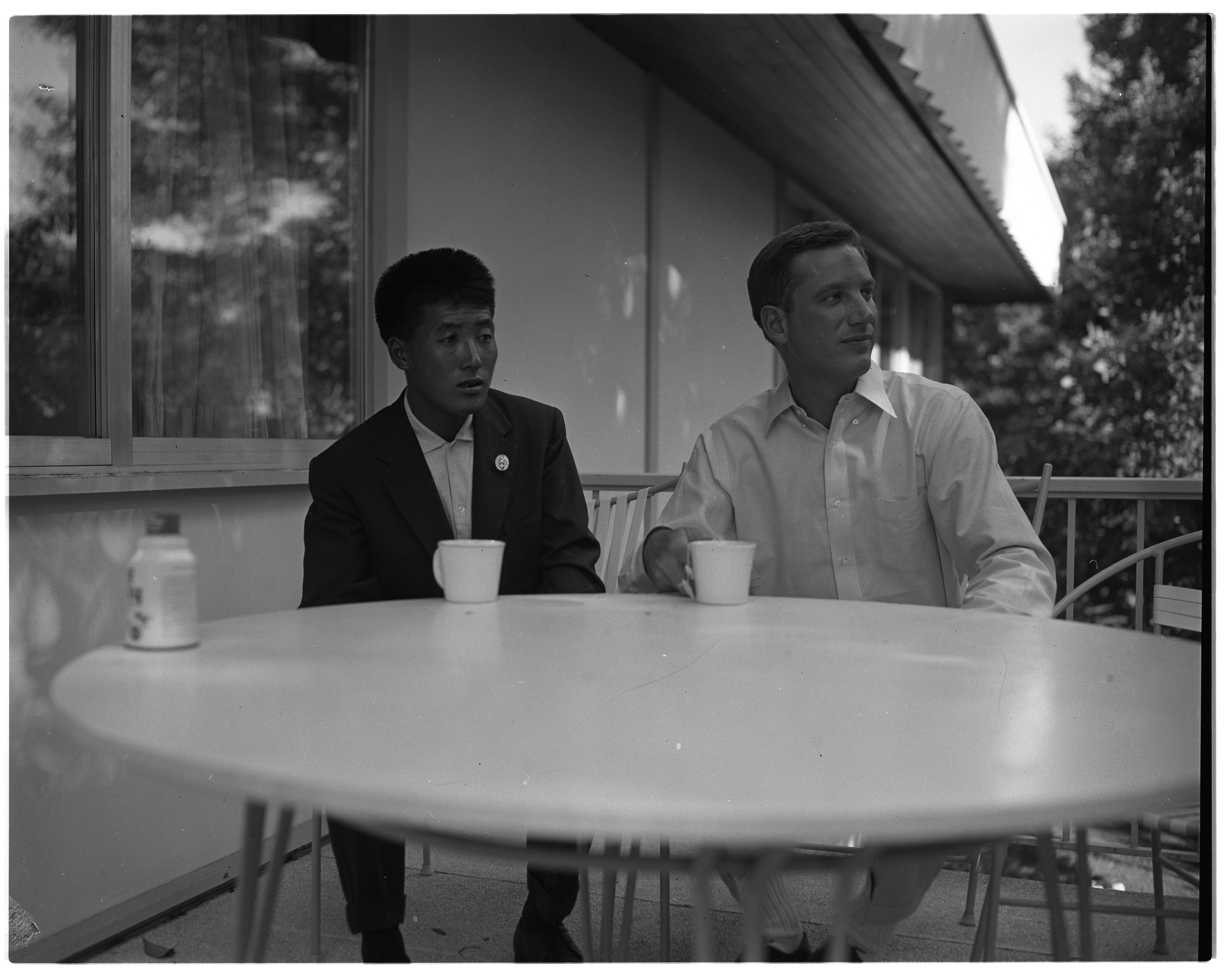 Published In
Ann Arbor News, July 18, 1963
Caption
Tea Time for Mountain Climbers: Nima Tensing of Thami, Nepal, and Dr. David Dingman of Baltimore, Md., both members of the American expedition which scaled Mt. Everest in May, are shown here at the home of Dingman's parents, 1029 Chestnut Rd. Tensing is one of 37 Sherpas (literally, "men from the East") who teamed with Americans for the rugges climb. He underwent eye surgery yesterday at St. Joseph Hospital for an injury sustained when gored by a yak as a boy. Dingman was one of three physicians who attempted to scale the 29,028-foot Himalayan peak. Dingman is a son of Dr. and Mrs. Reed O. Dingman, 1029 Chestnut Rd.
Copyright
Copyright Protected 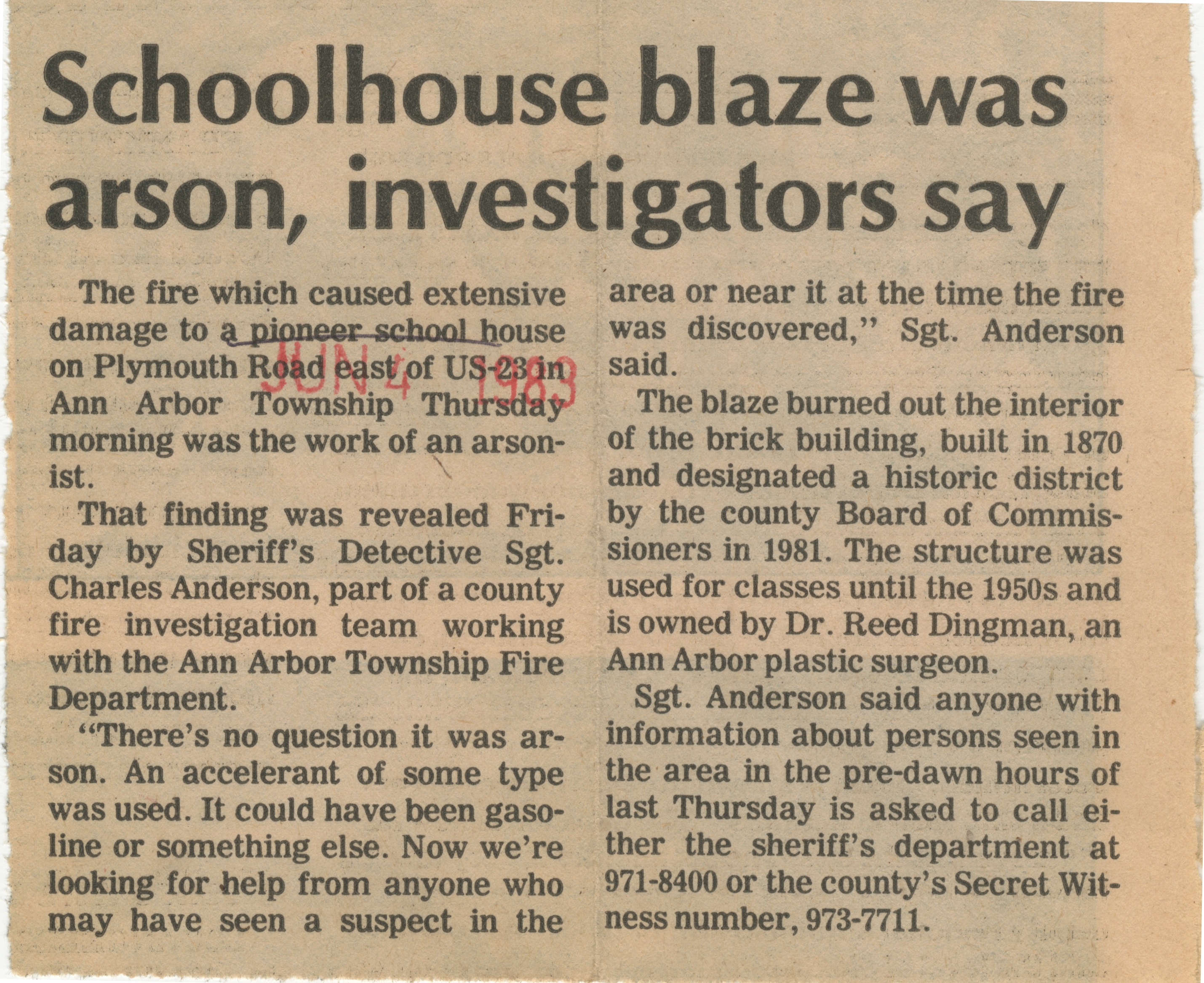 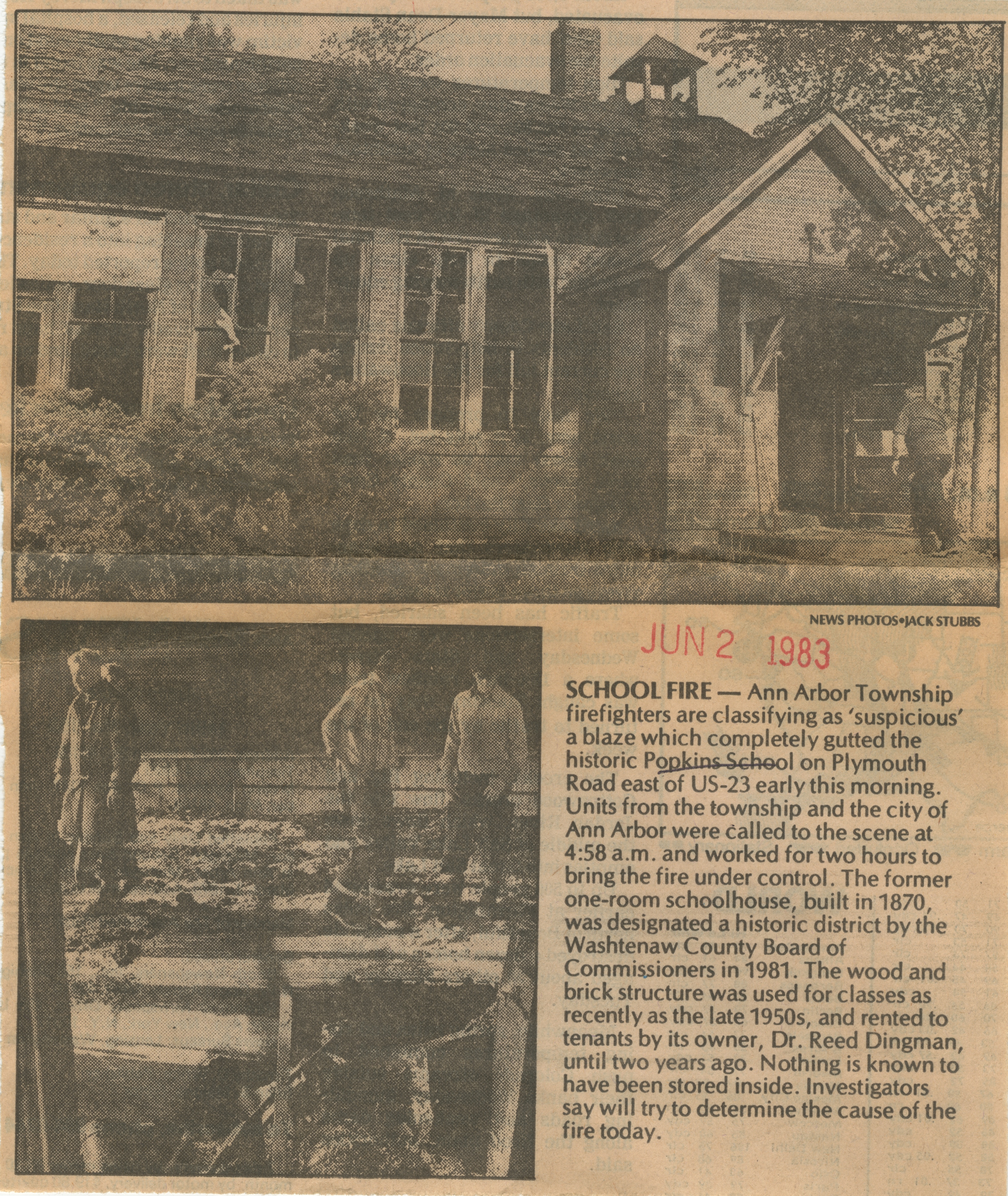 Landmarks: Historic Mill and School To Be Preserved 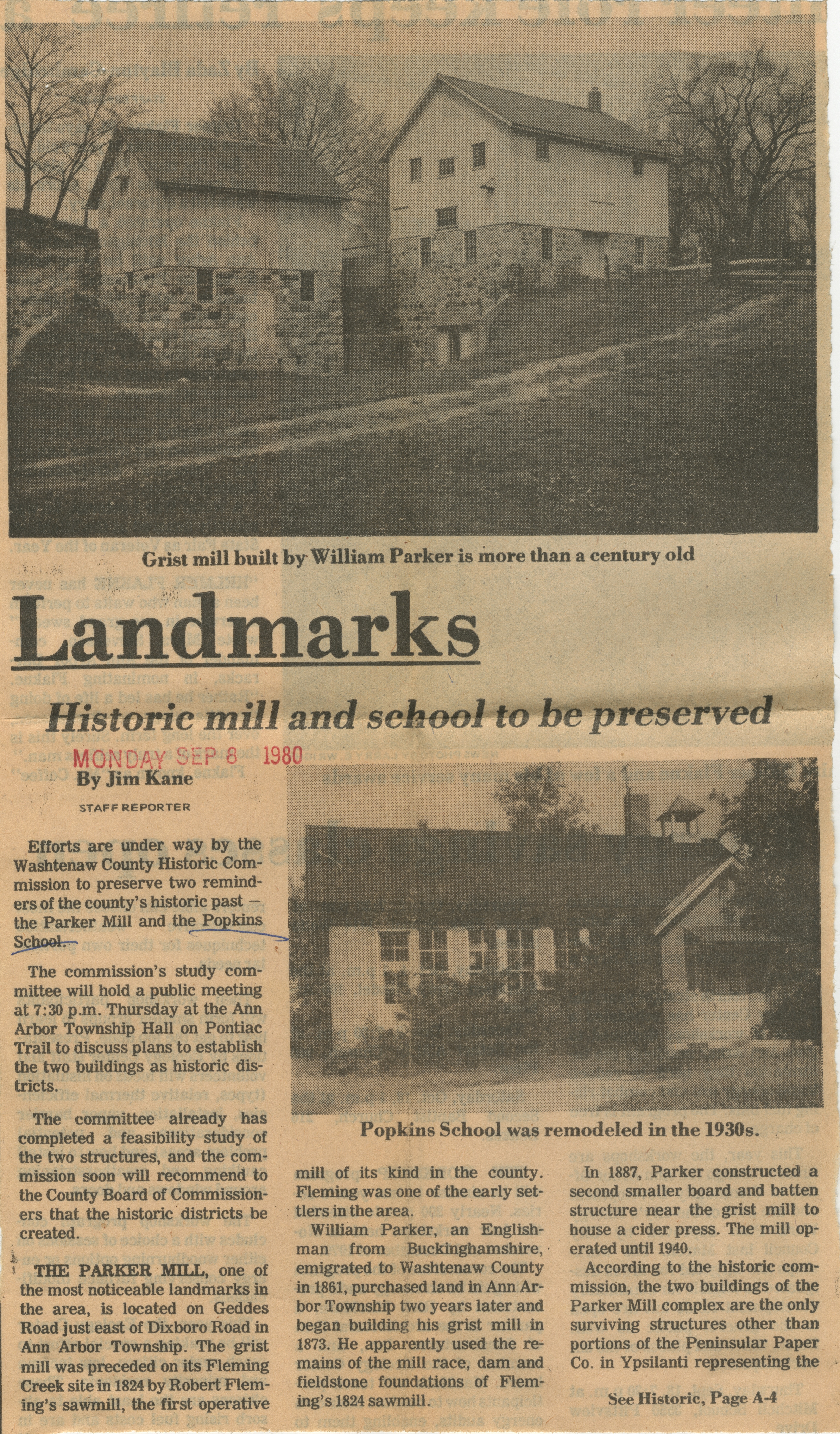