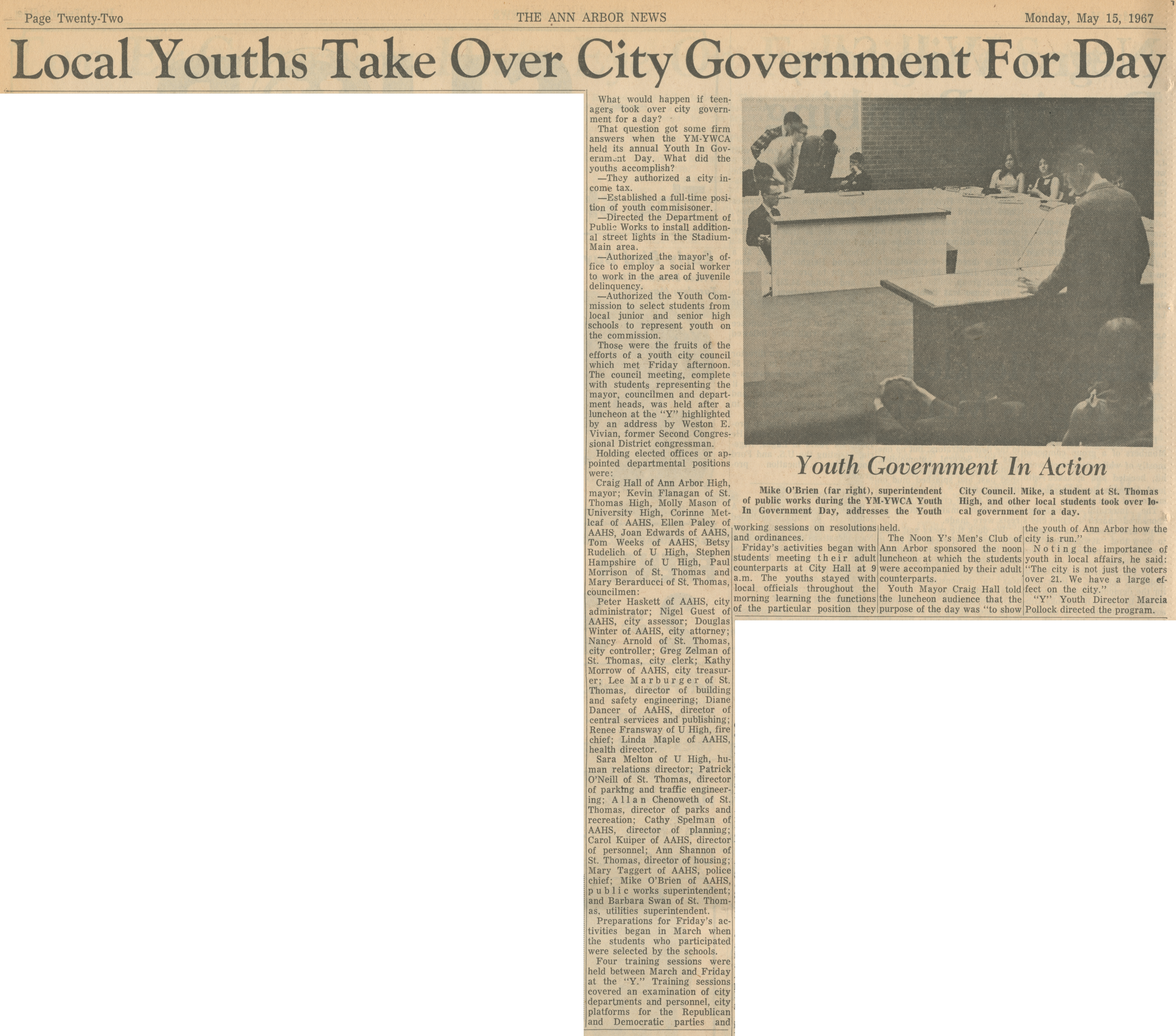 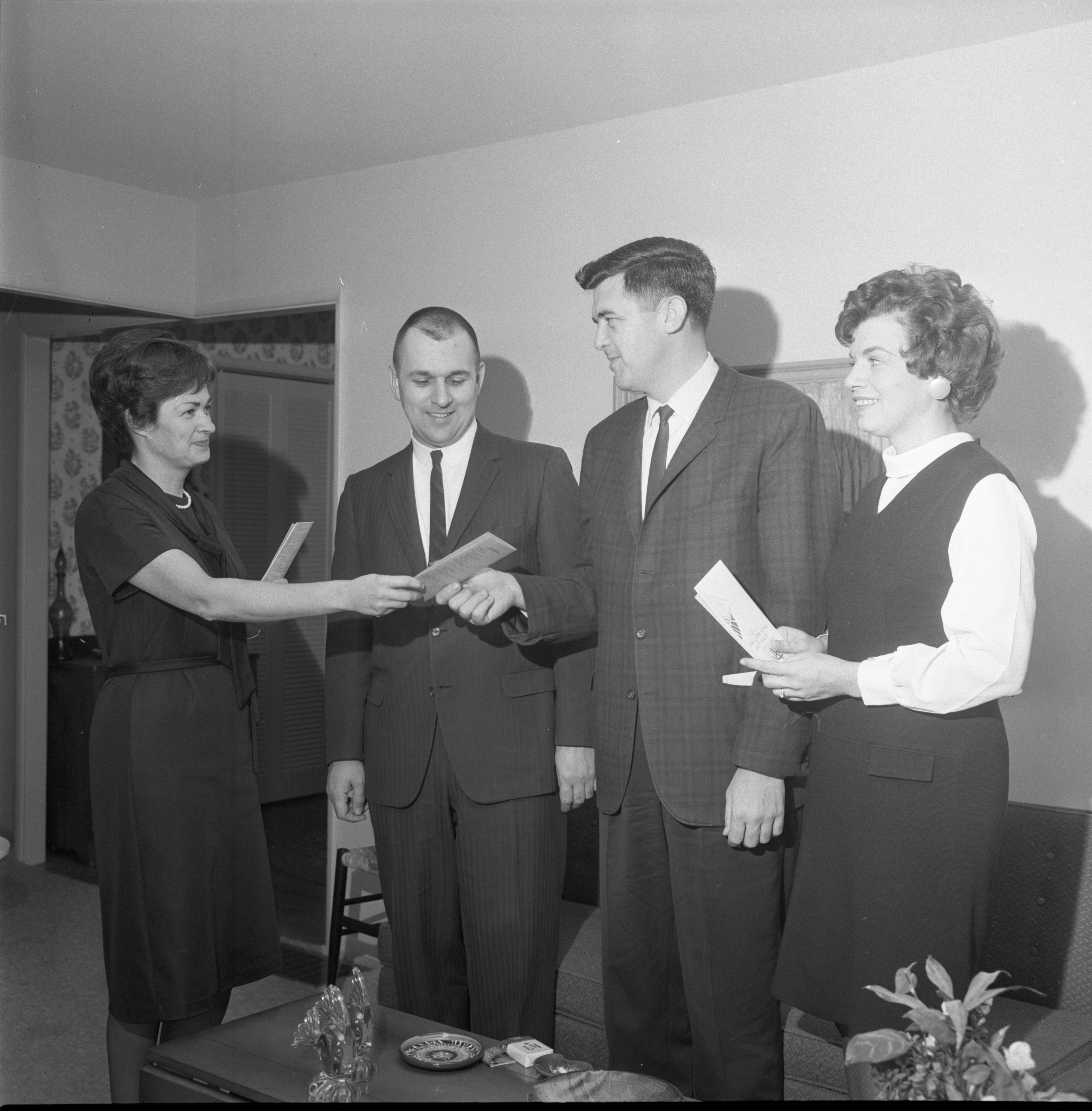 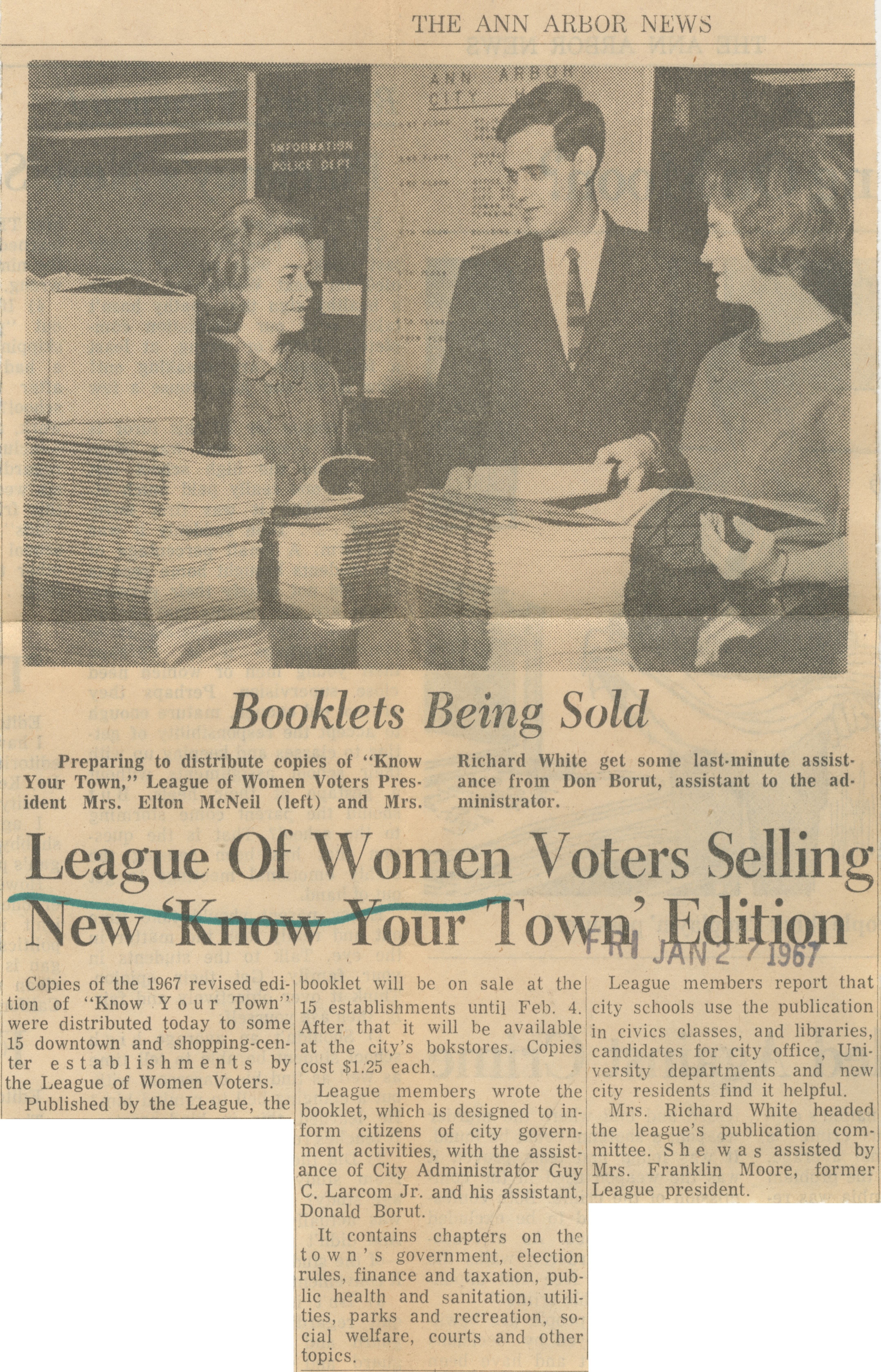 In an age of hot issues, women grow impatient with a neutral tradition 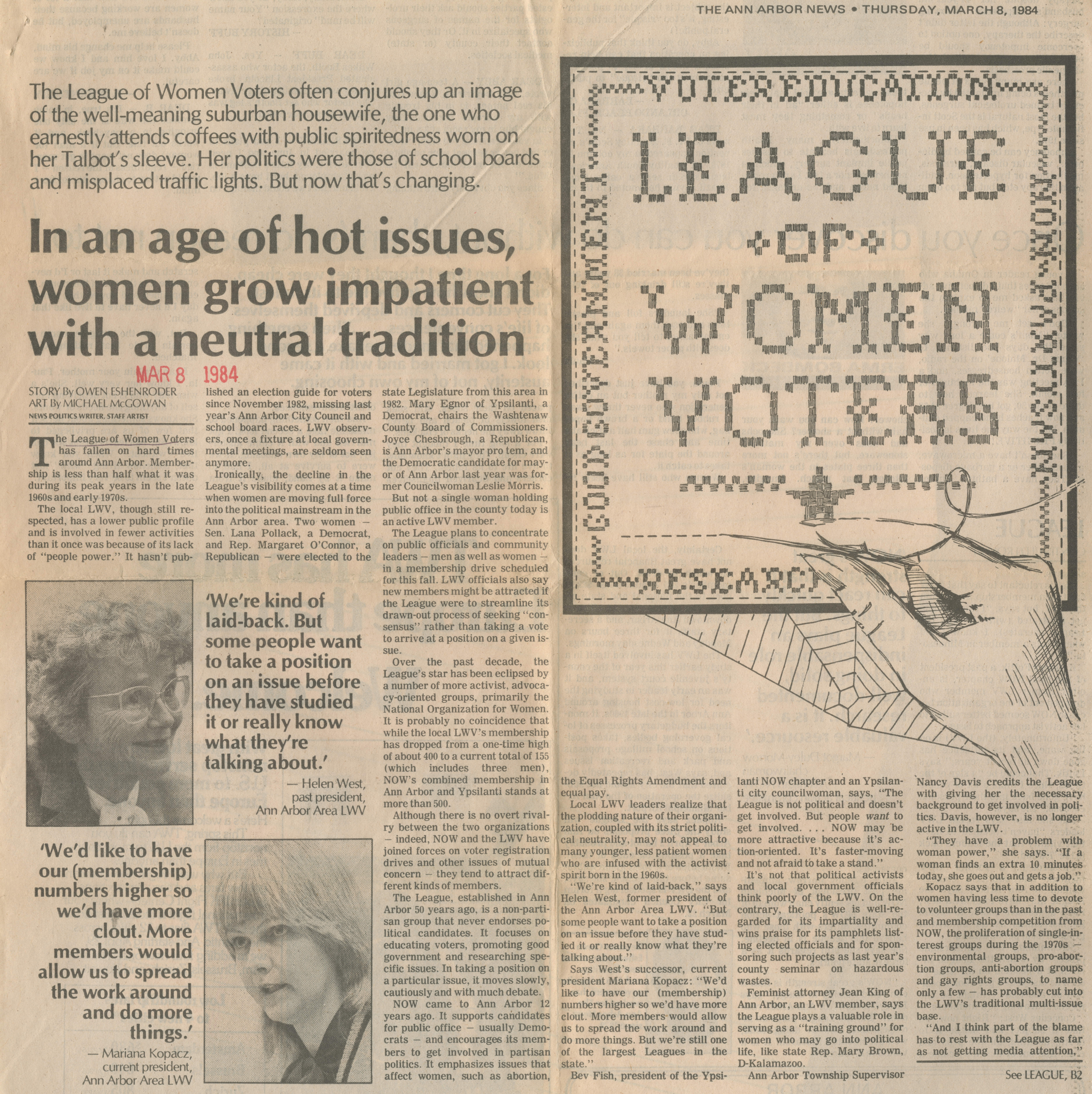 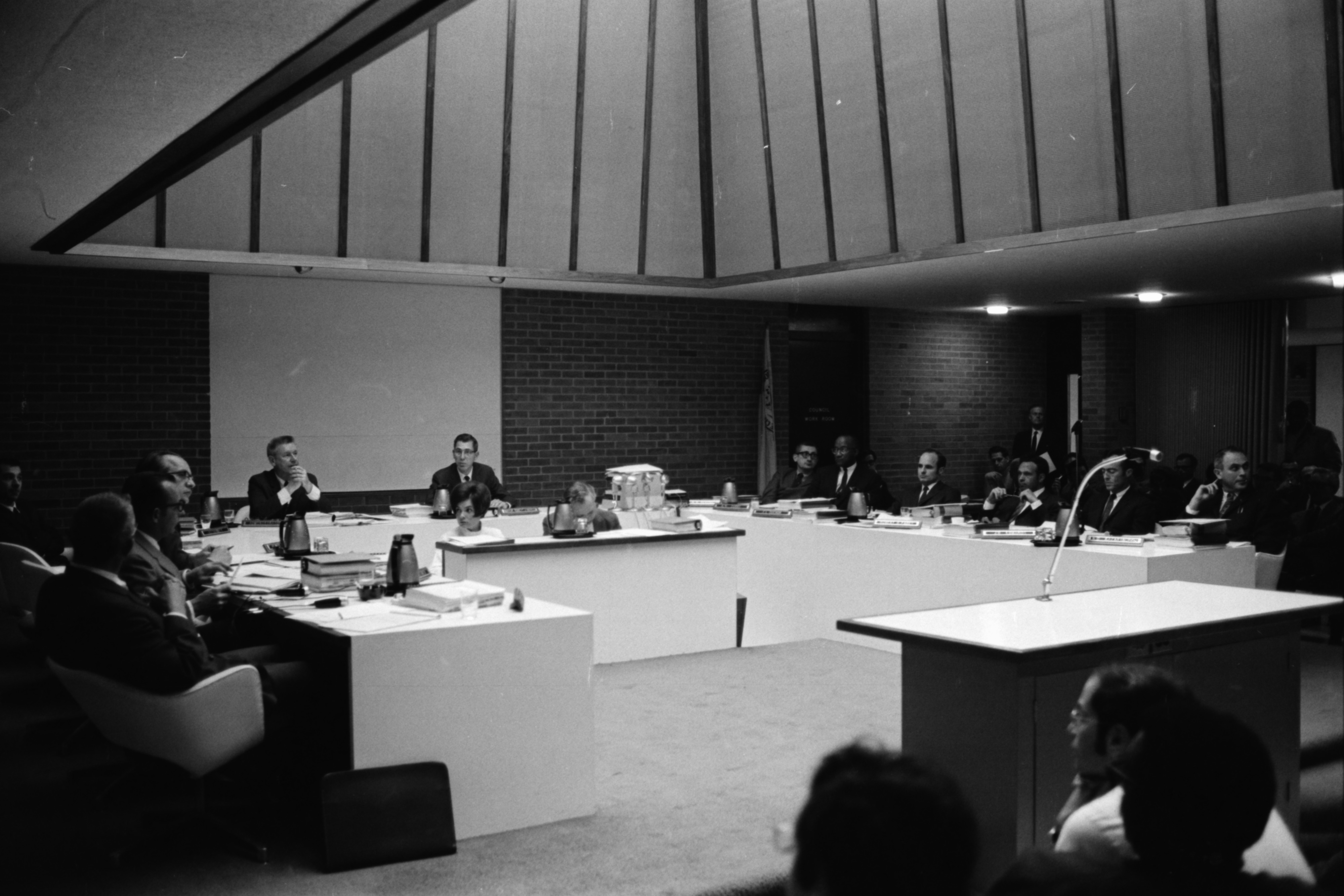 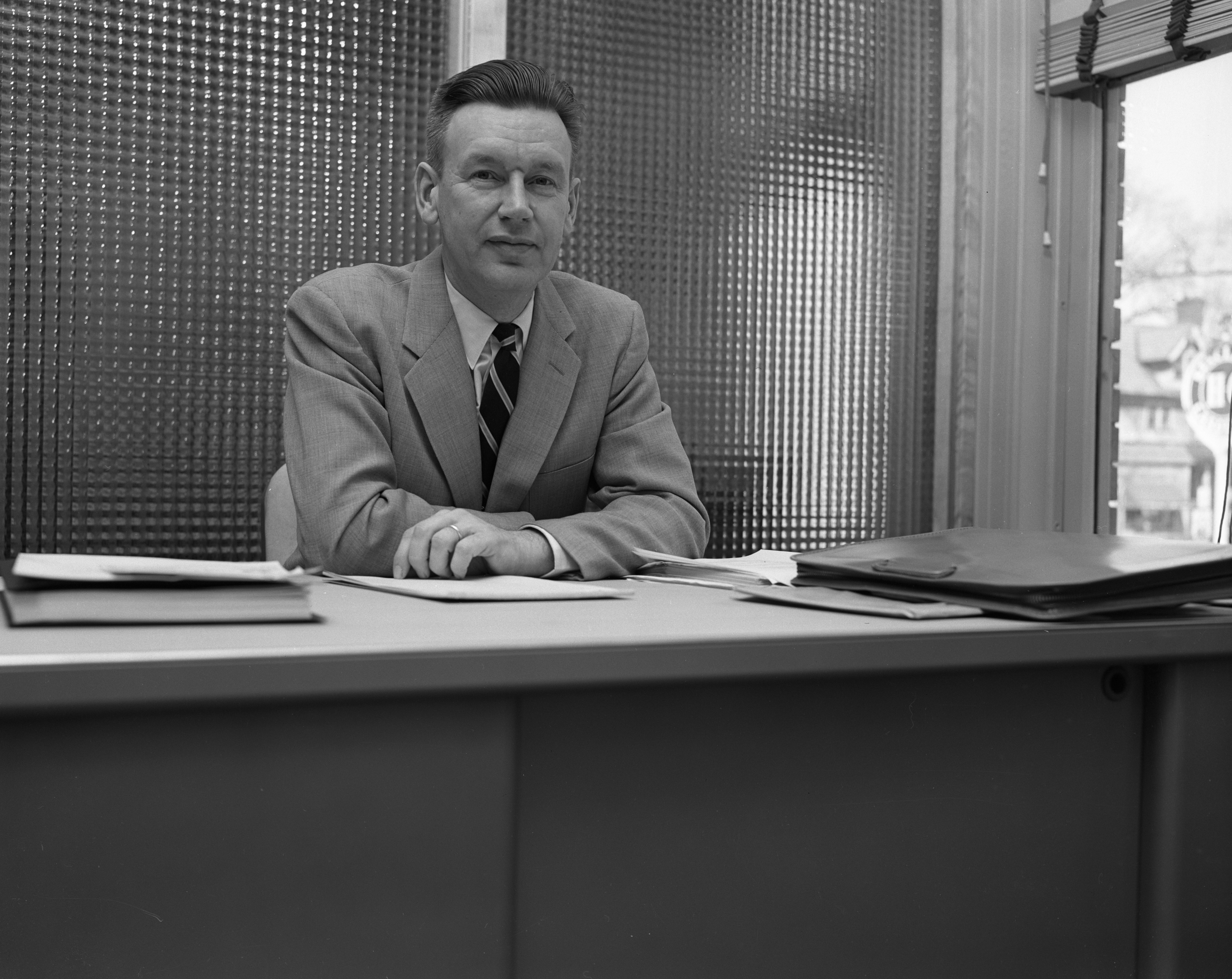 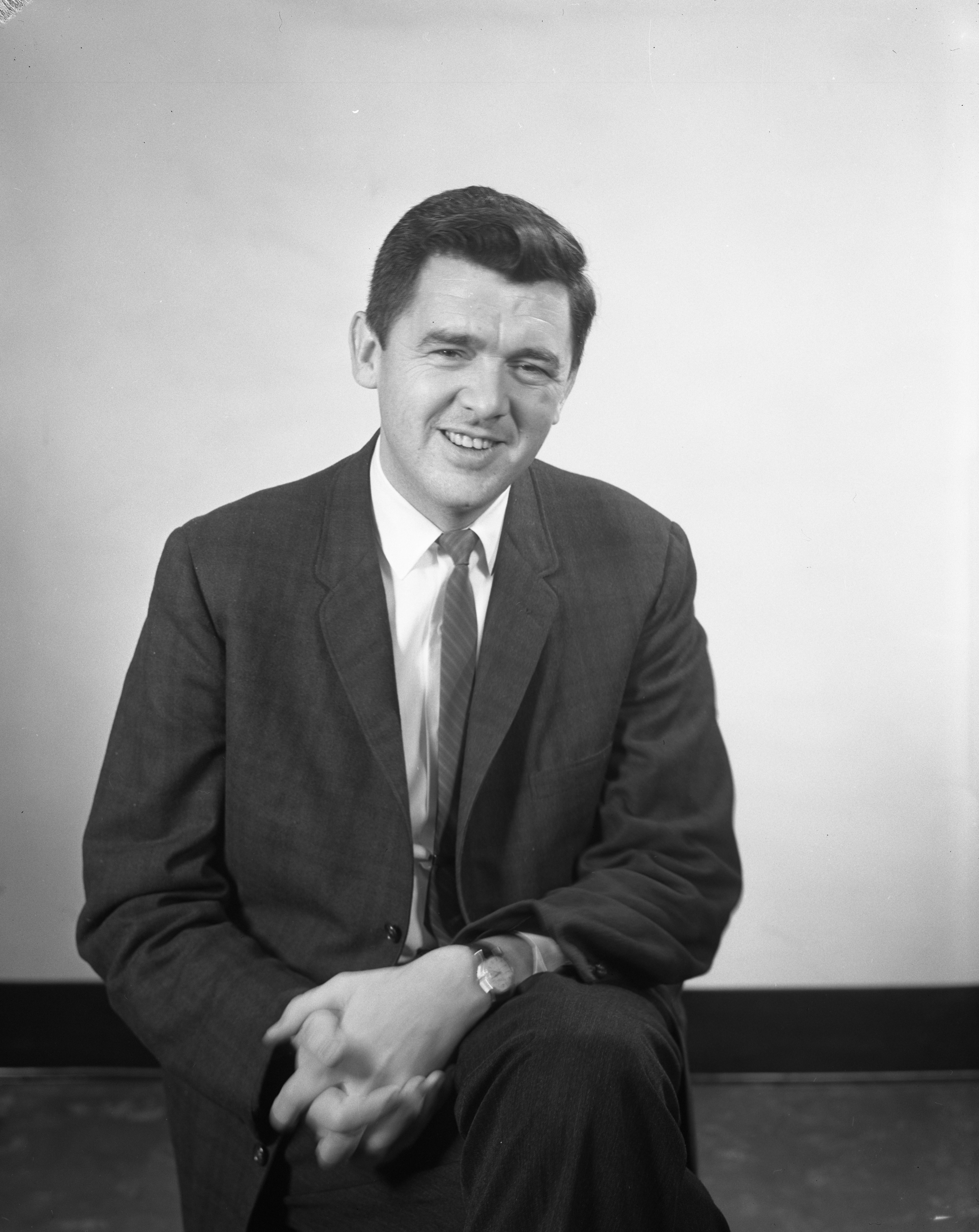 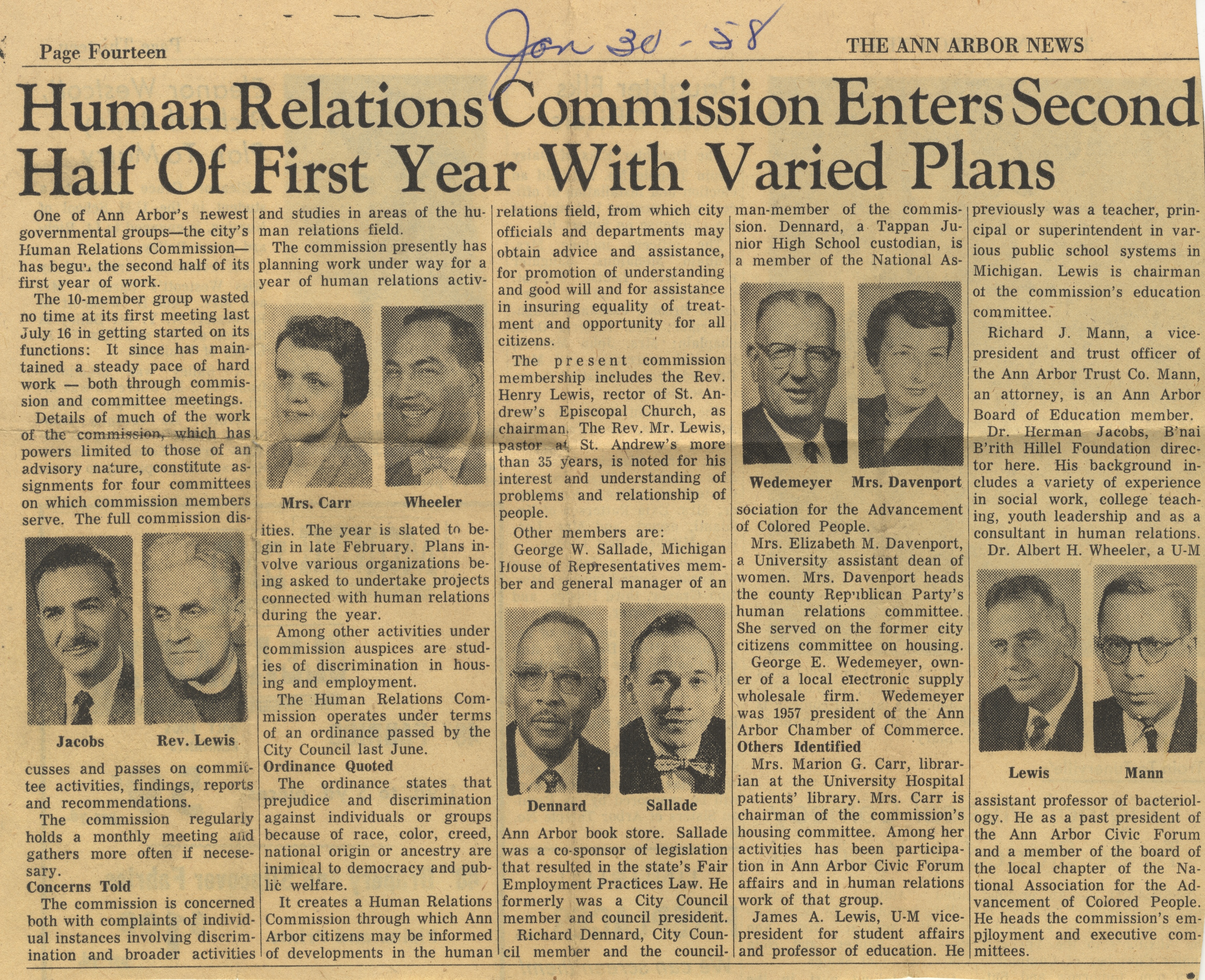 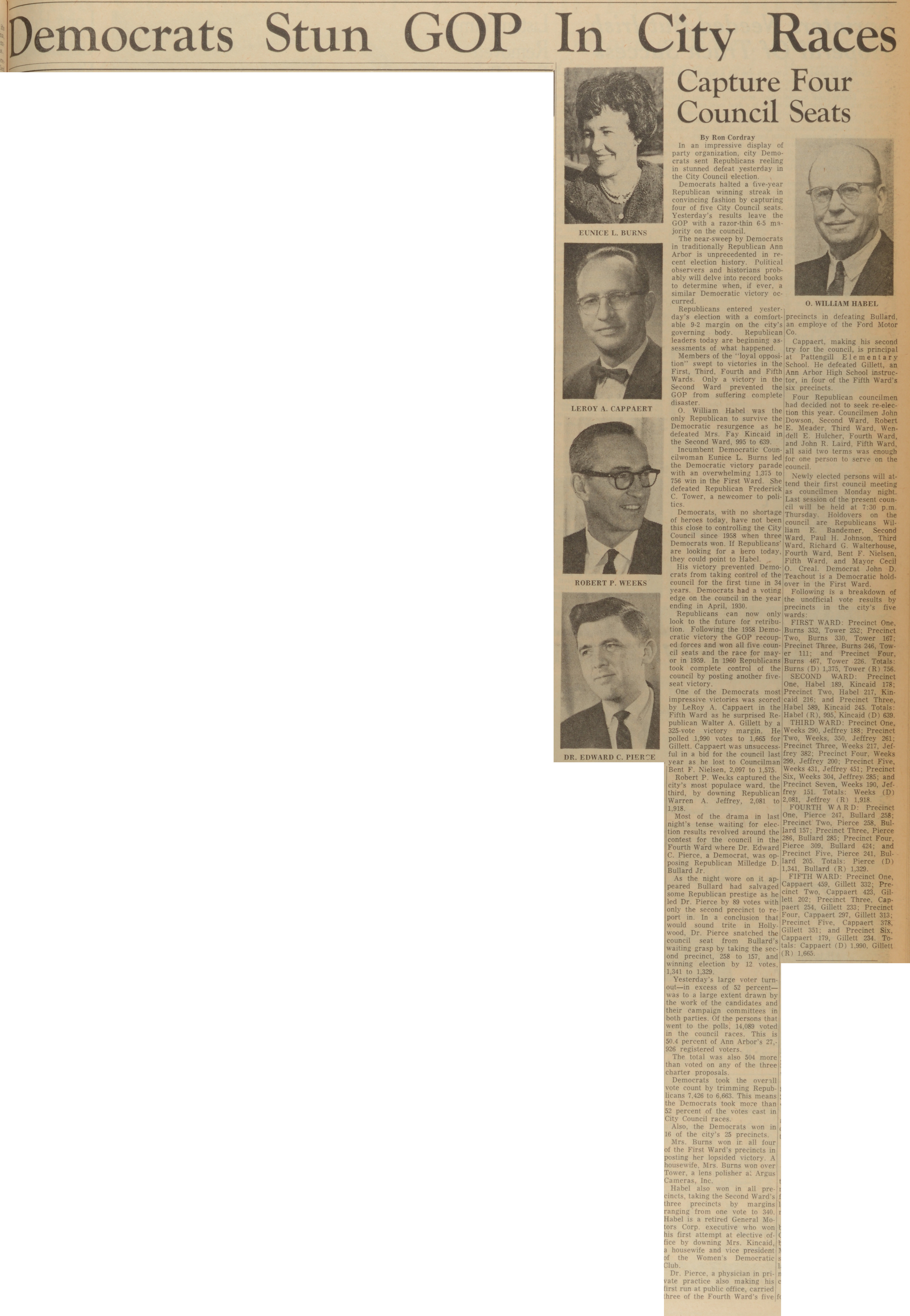