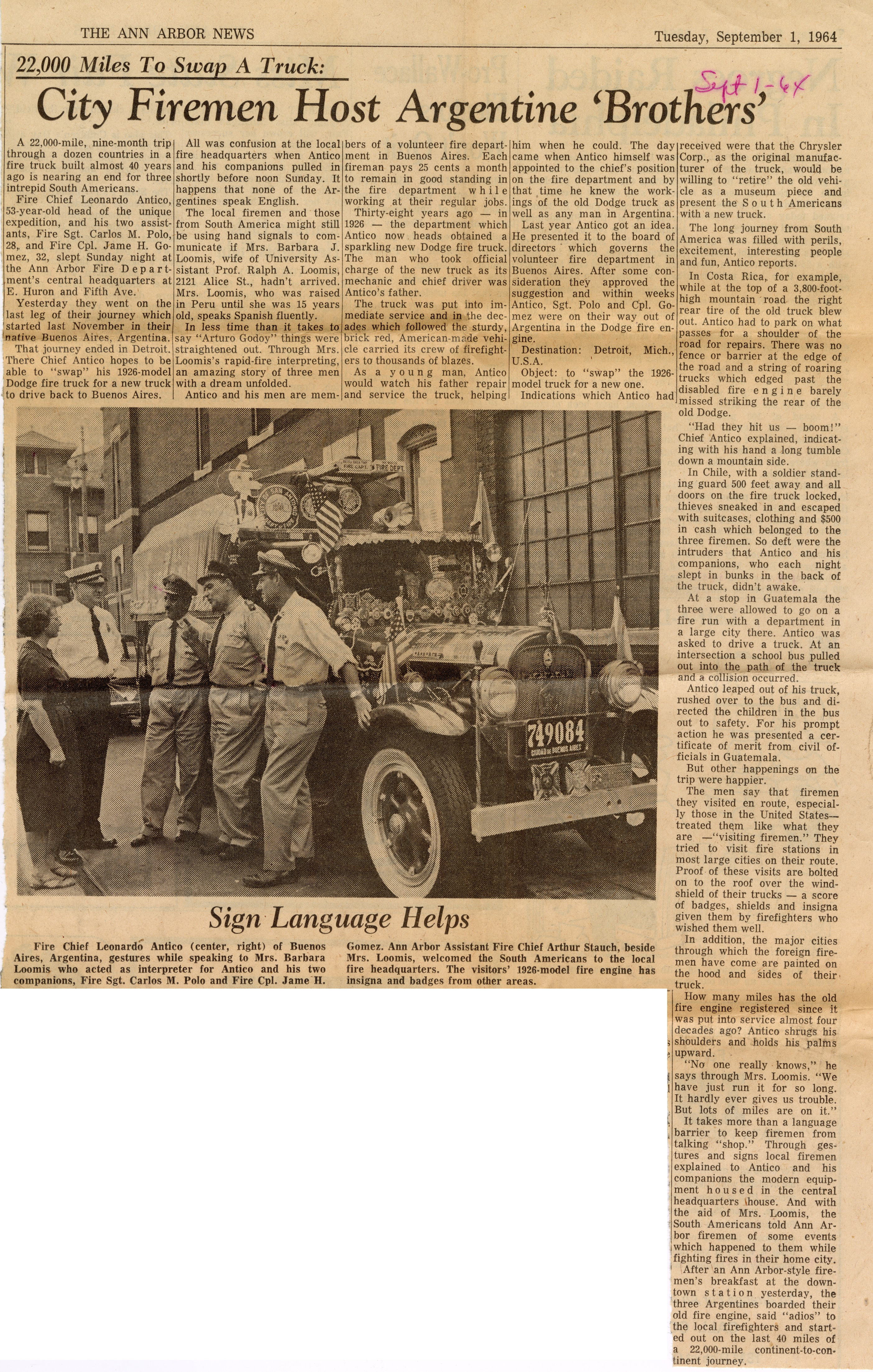 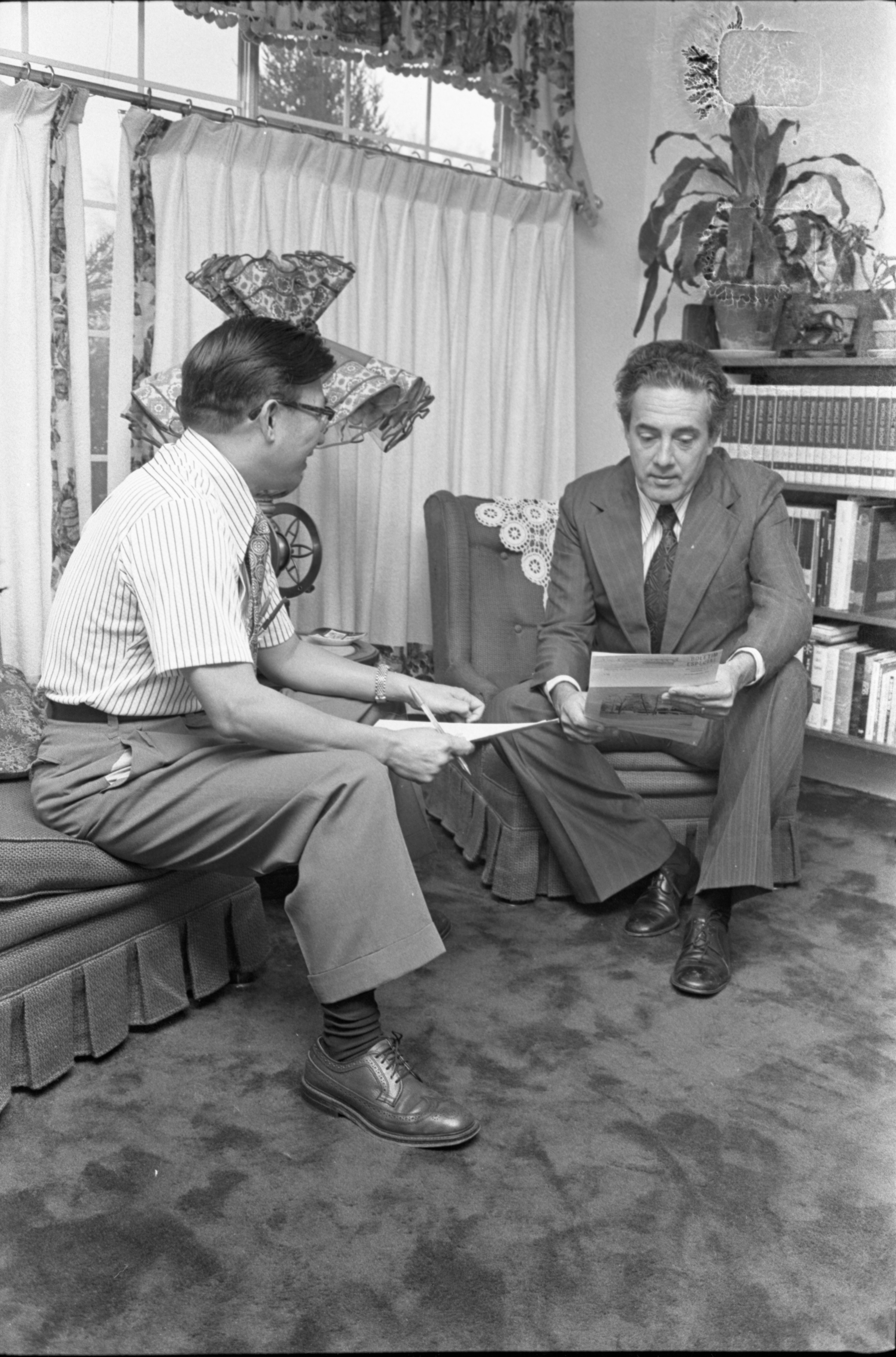 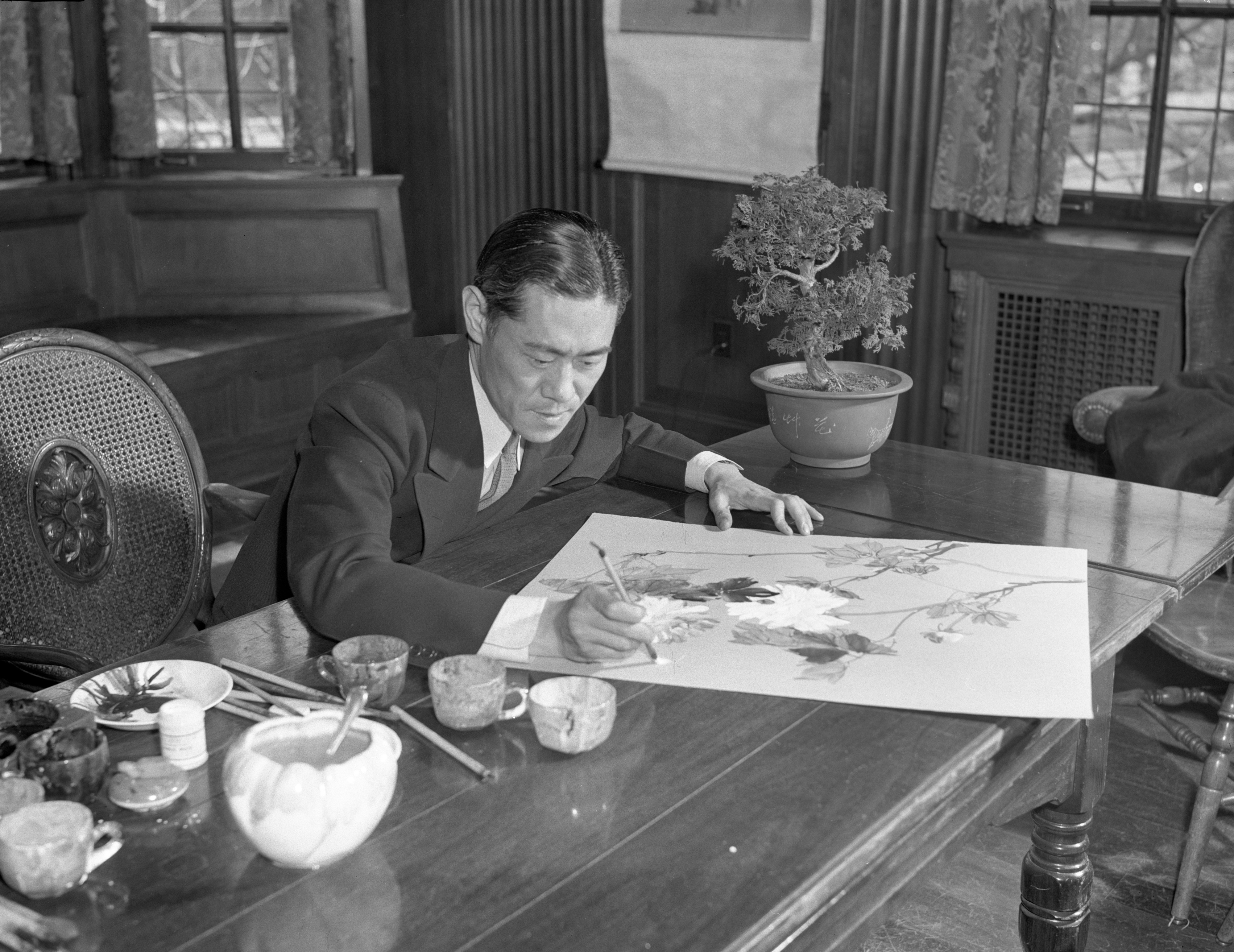 Published In
Ann Arbor News, March 25, 1943
Caption
CHINESE ARTIST HOLDS CAMPUS EXHIBIT: Examples of Chinese art are on display in the Grand Rapids room of the Michigan League, and the artist, Prof. Shu-chi Chang, is shown here in the process of completing a painting to add to the collection. Prof. Shu-chi Chang is an artist of international fame, and his work was featured in a recent issue of Life magazine. the exhibit was brought here through the United China Relief group on campus to acquaint the community with Chinese culture in anticipation of the War Chest Drive next October. The exhibit is open daily from 1 o'clock until 6 o'clock, and will remain at the League through March 31.
Copyright
Copyright Protected 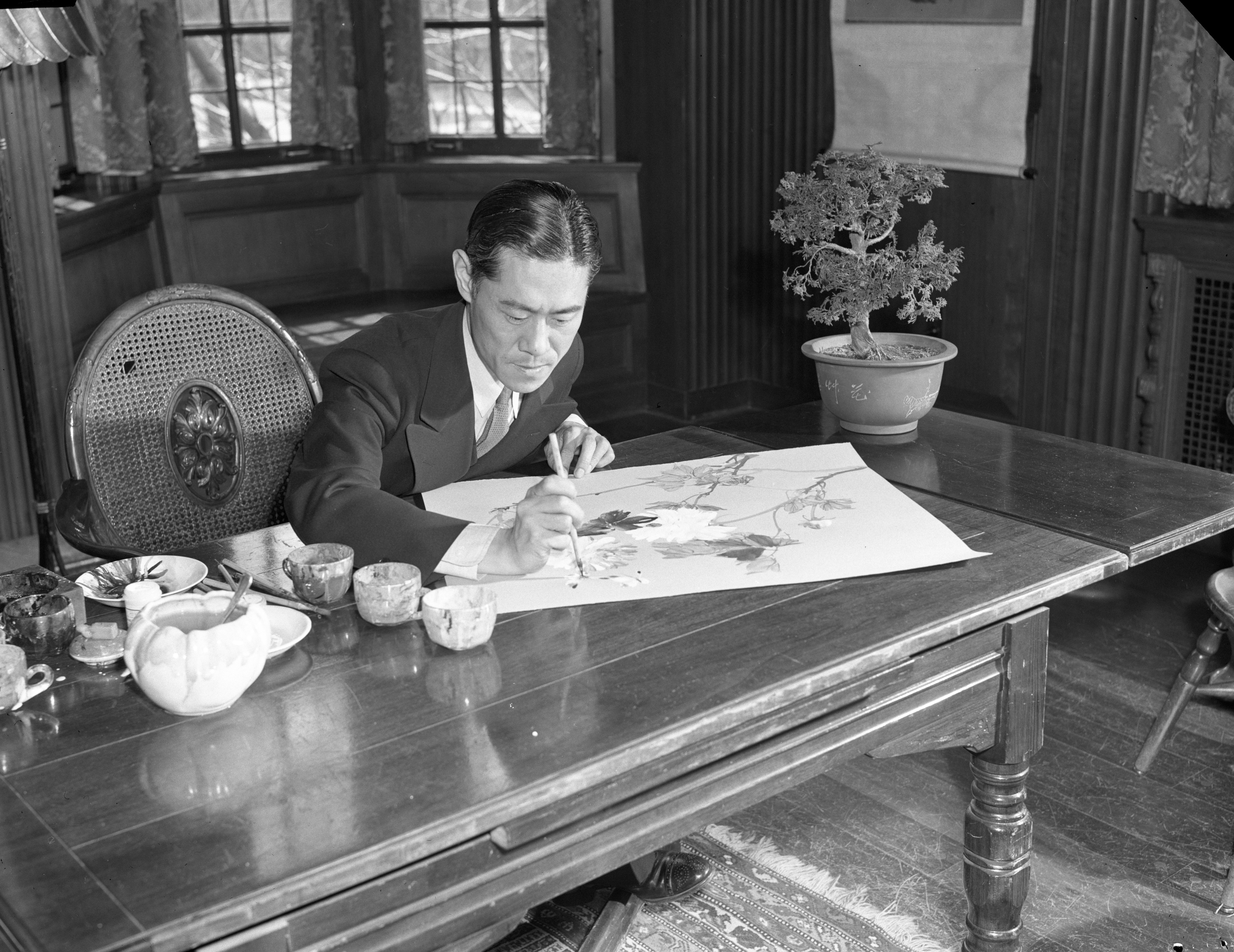 That Visitors May Better Know The University 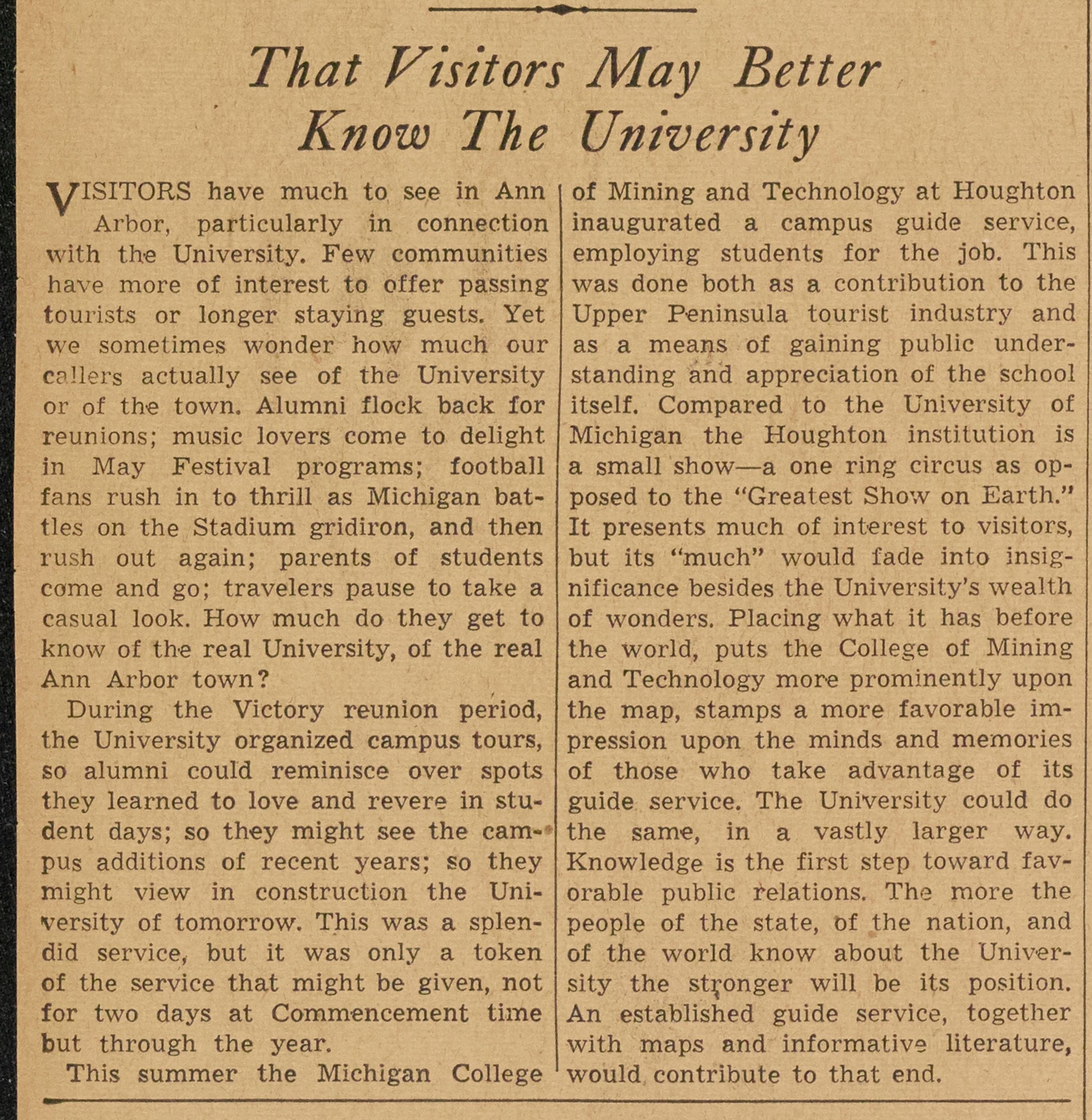 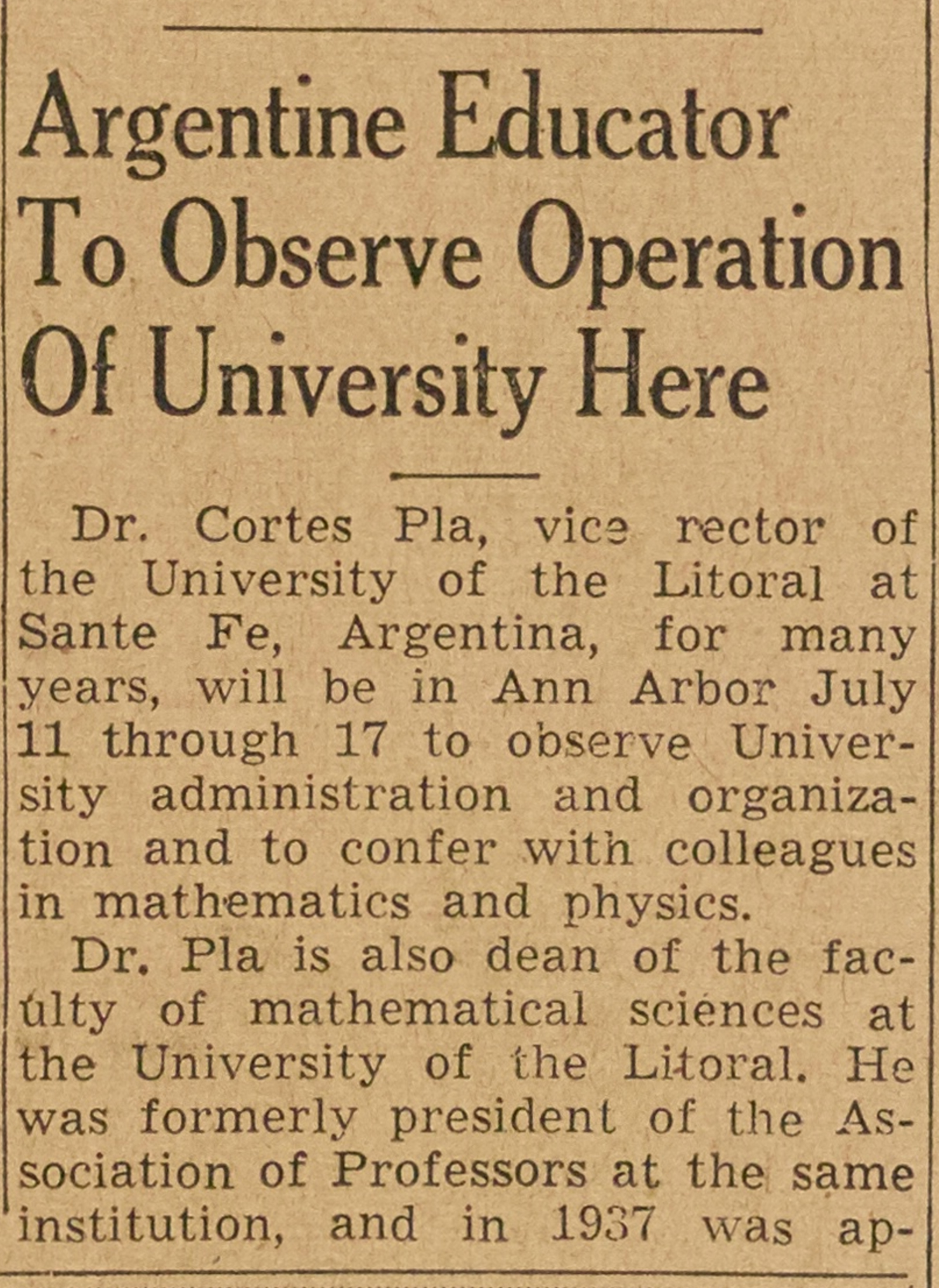 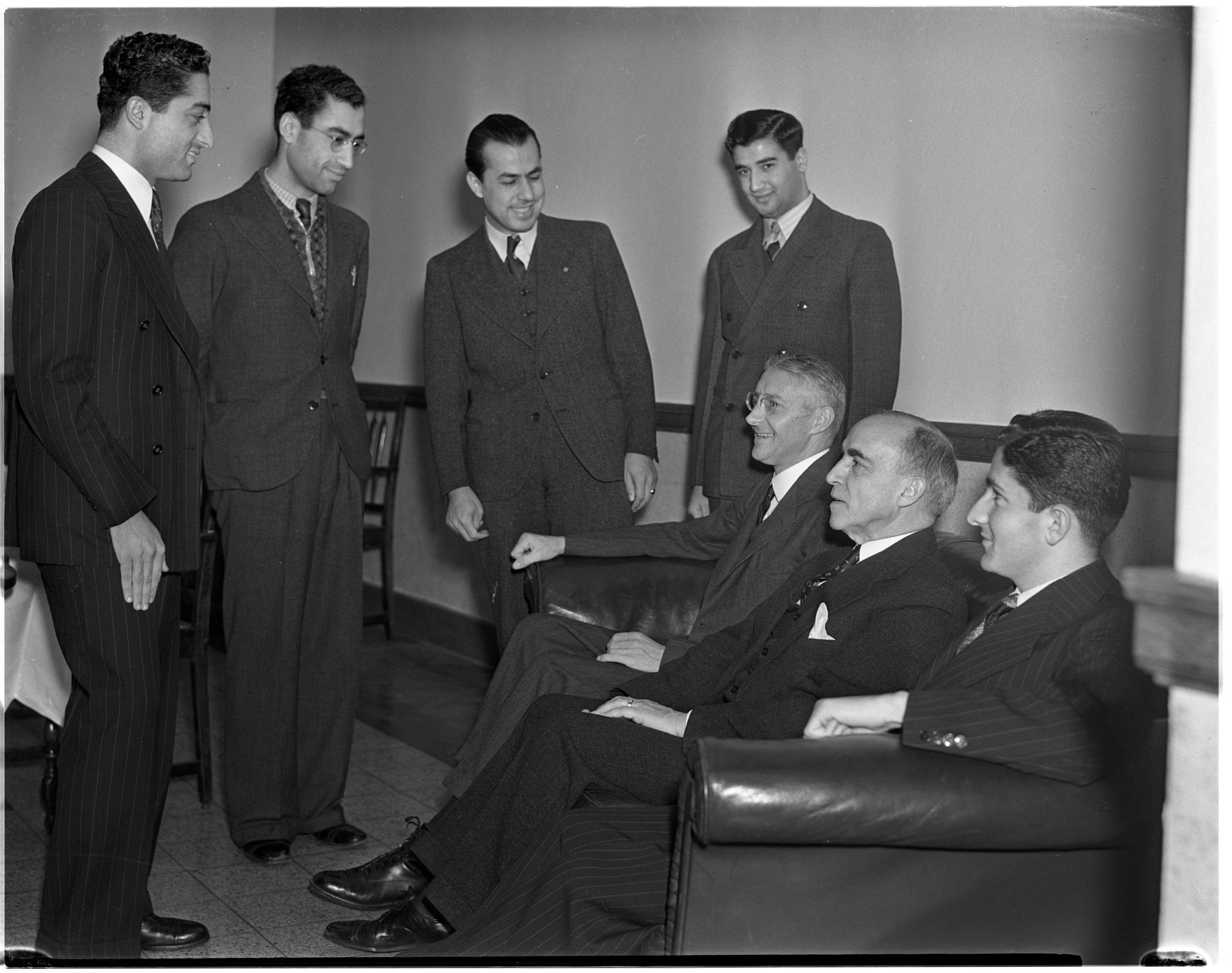 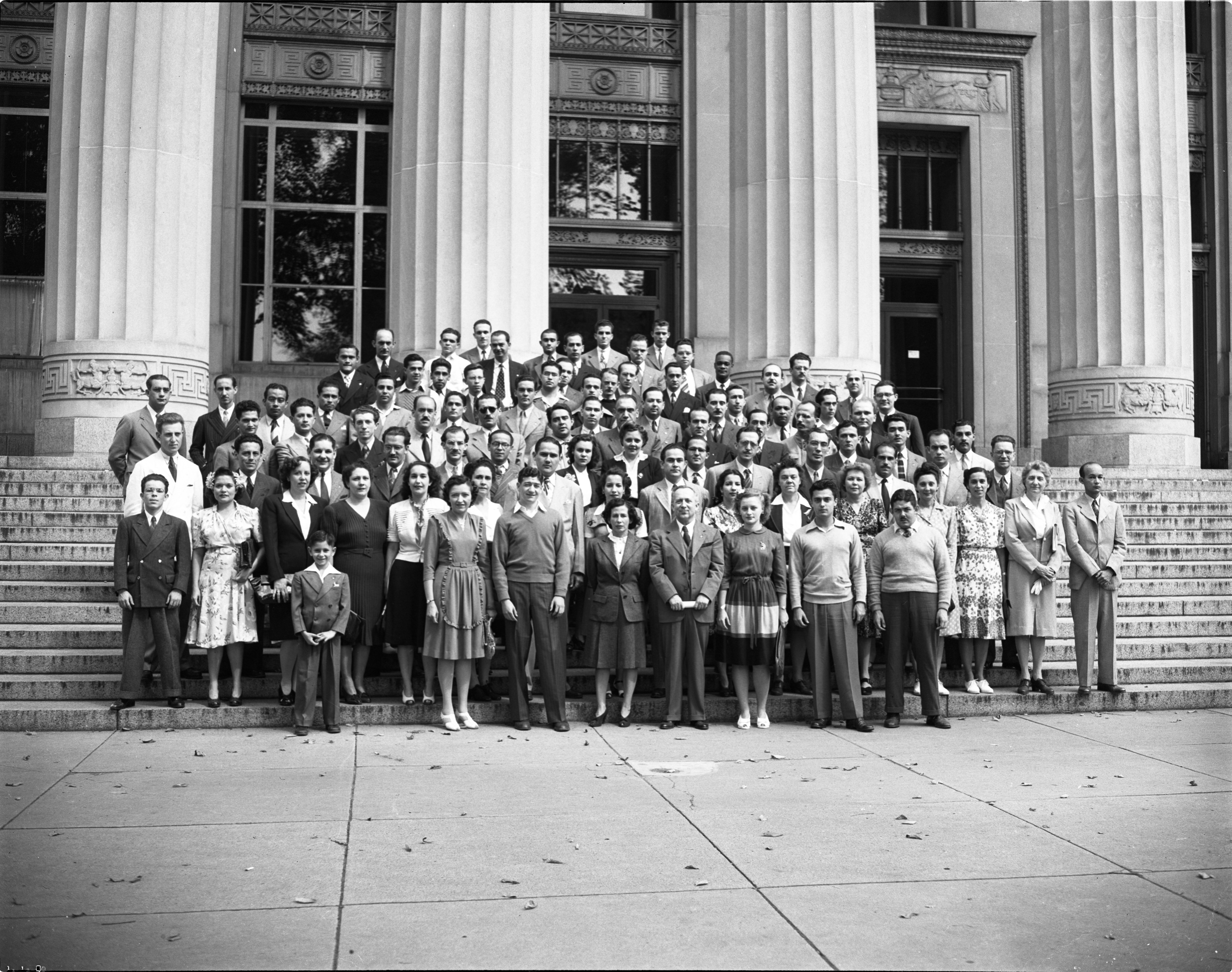 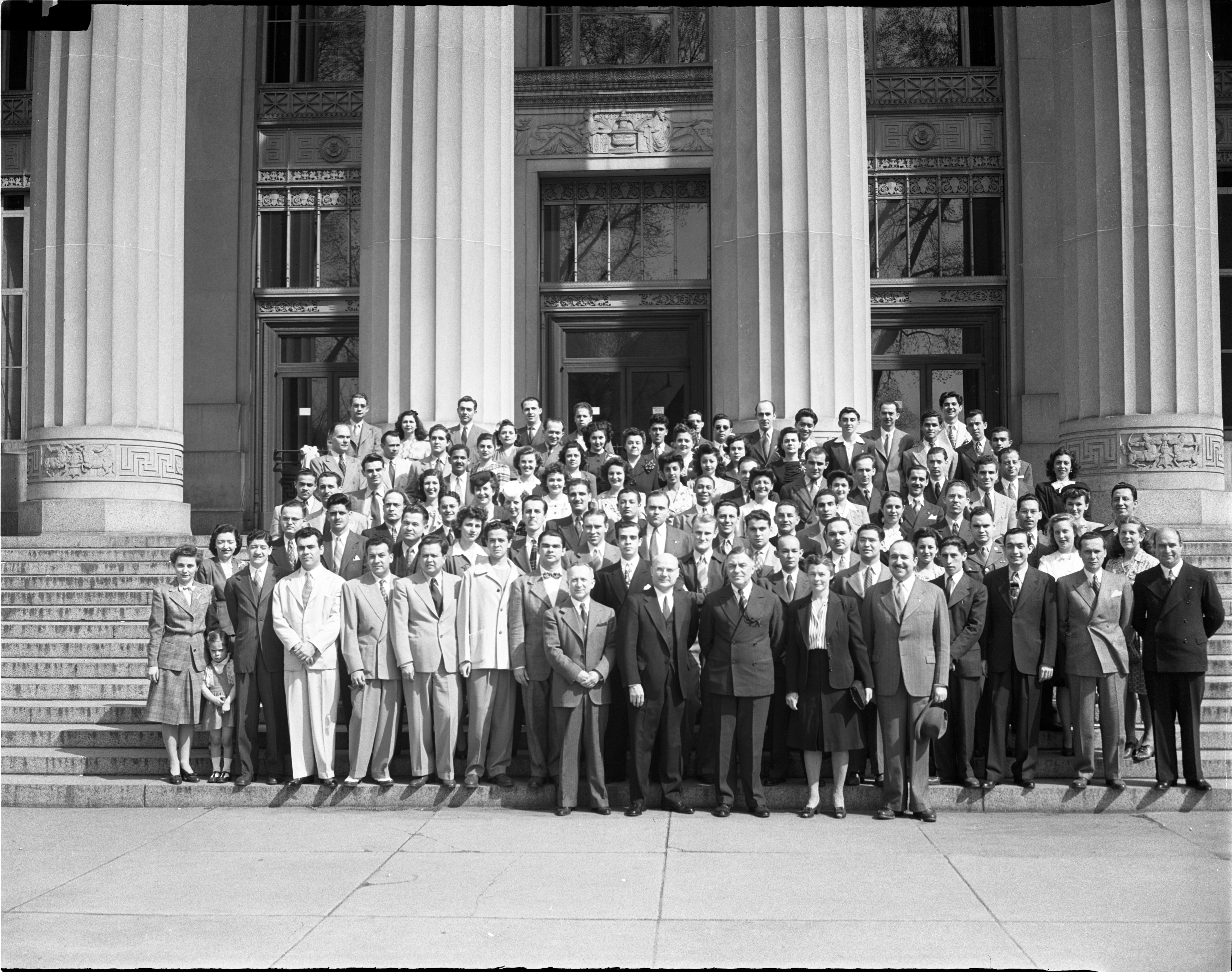 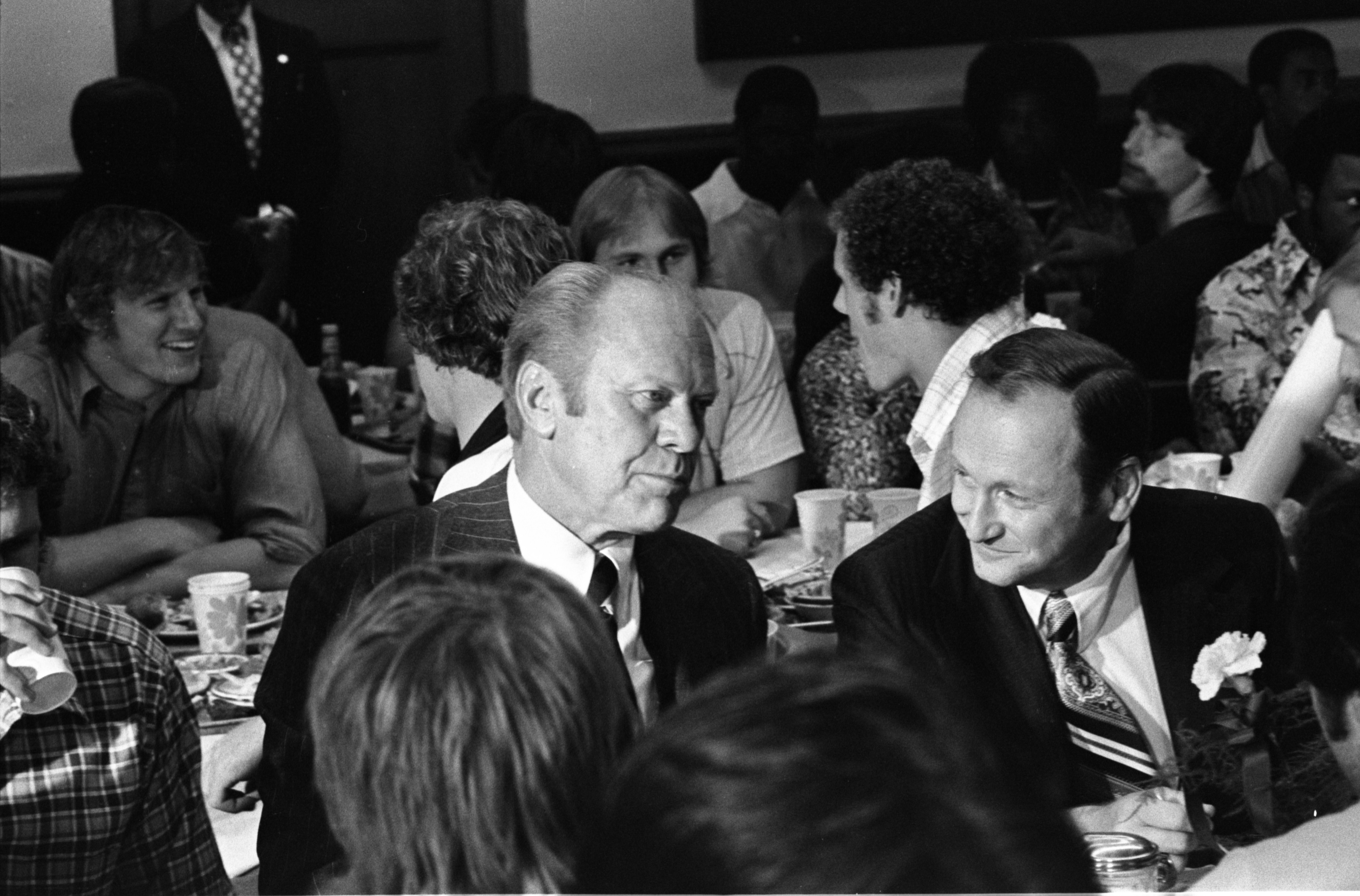