During the warm months of the pandemic, my husband and I took walks in different neighborhoods, often parking in the empty lots next to schools. We noticed that many had nature areas at the edge of their grounds. My interest piqued, I began looking into it and discovered that the Ann Arbor Public Schools were pathfinders in outdoor education--and that much of their success depended on citizen activists who saved and maintained these areas. 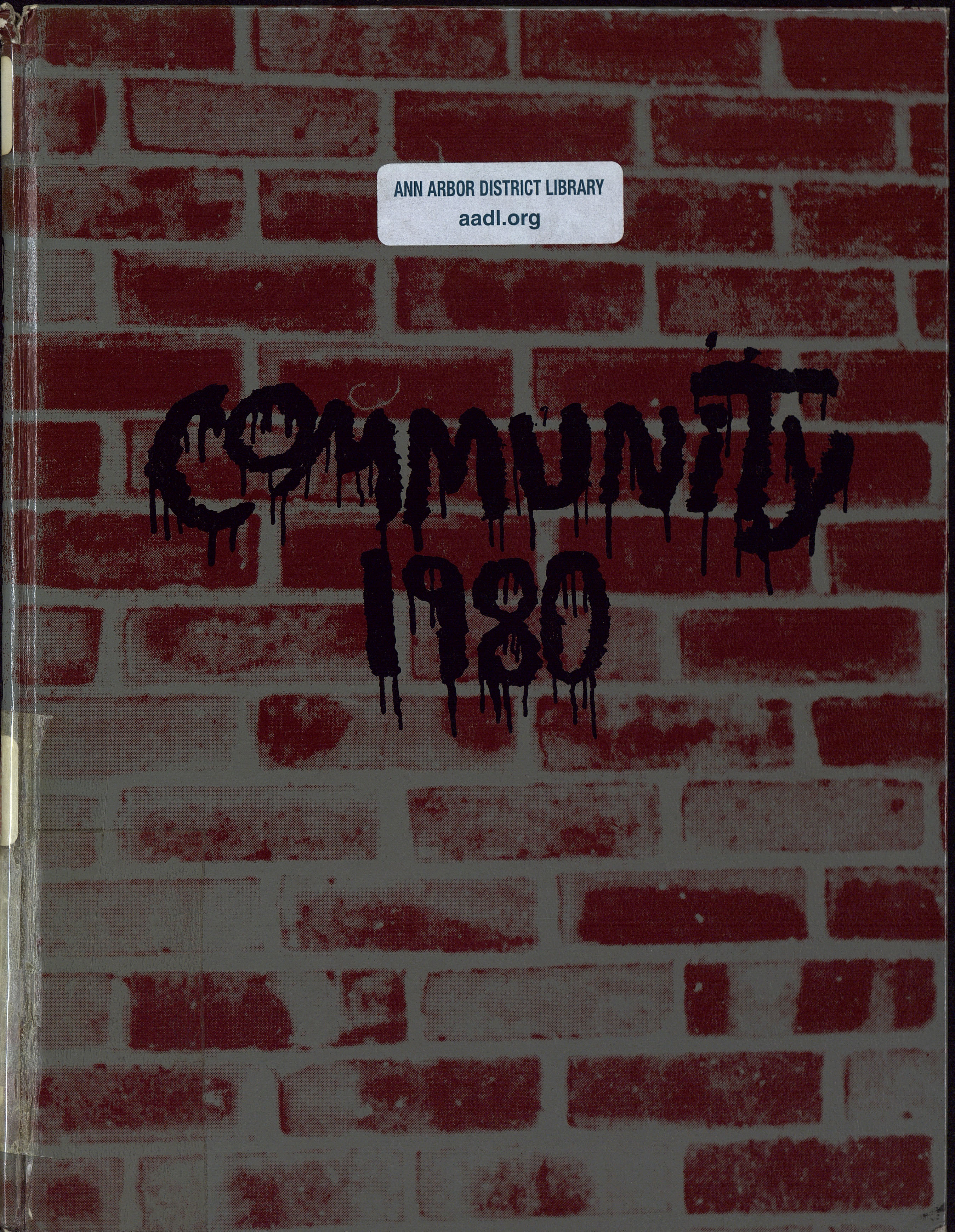 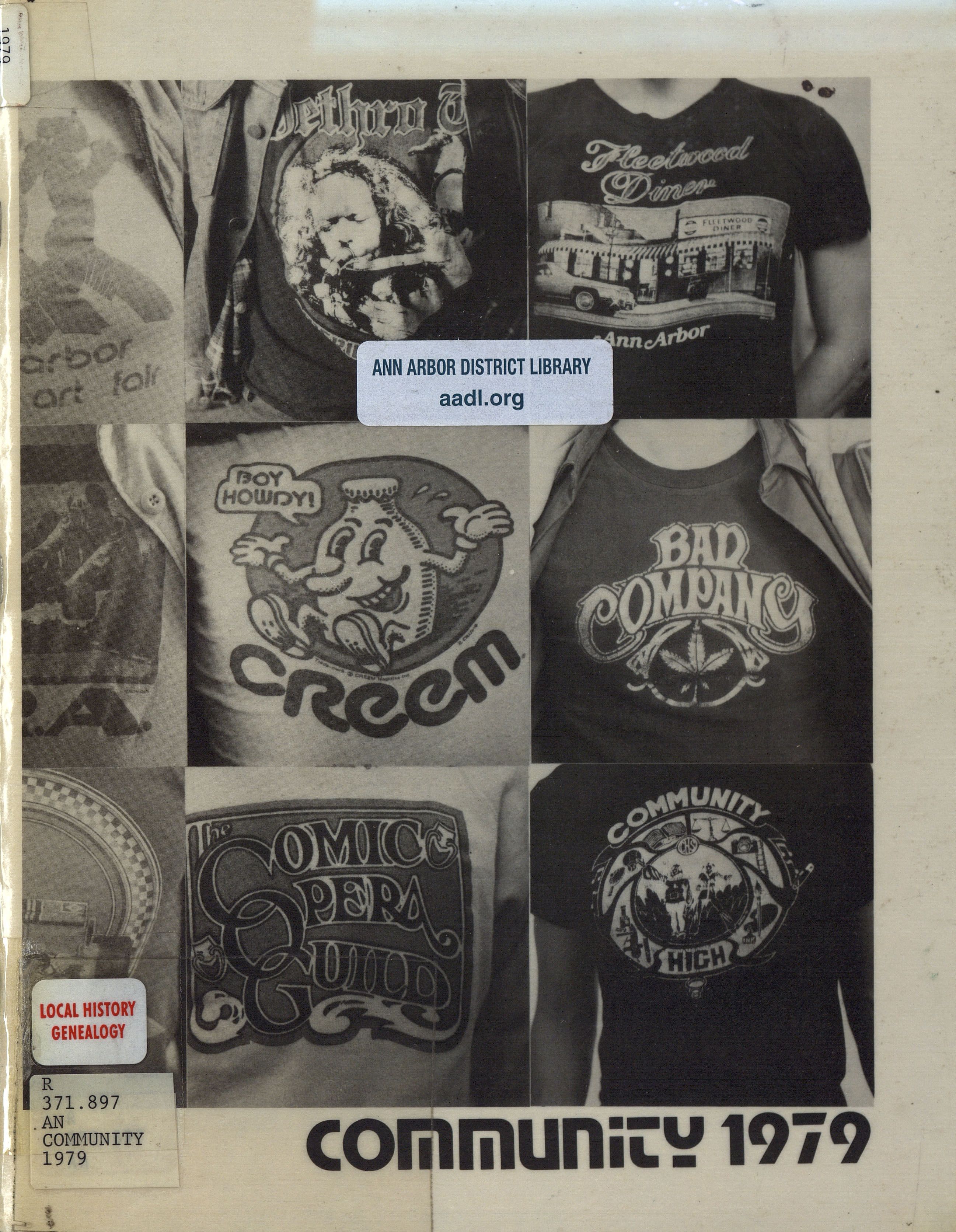 Community High School yearbooks are no longer available online from AADL. To request a digital copy of a yearbook, contact us at ask@aadl.org.

There's good news for everyone who has ever confused the two Perry preschools.

The former Perry Nursery School of Ann Arbor, on Packard near Carpenter, is now Foundations Preschool of Washtenaw County. First funded by the Depression-era WPA in 1934, it took its name from its original location: Perry Elementary School at Packard and Madison, now the U-M's Perry Building. The building was named for Walter S. Perry, a former Ann Arbor superintendent of schools.

For seventy-five years, it's served a changing neighborhood

In September 1922, when the new Mack Elementary School opened, its location at the corner of Miller and Seventh was on the edge of town. In the seventy-five years since, it has gone from being Ann Arbor's newest school building to its oldest. And as subdivisions steadily filled in the farmland to the west, Mack has been transformed from the city's most rural school to its most urban.

A History of the Cleary Family in Ypsilanti 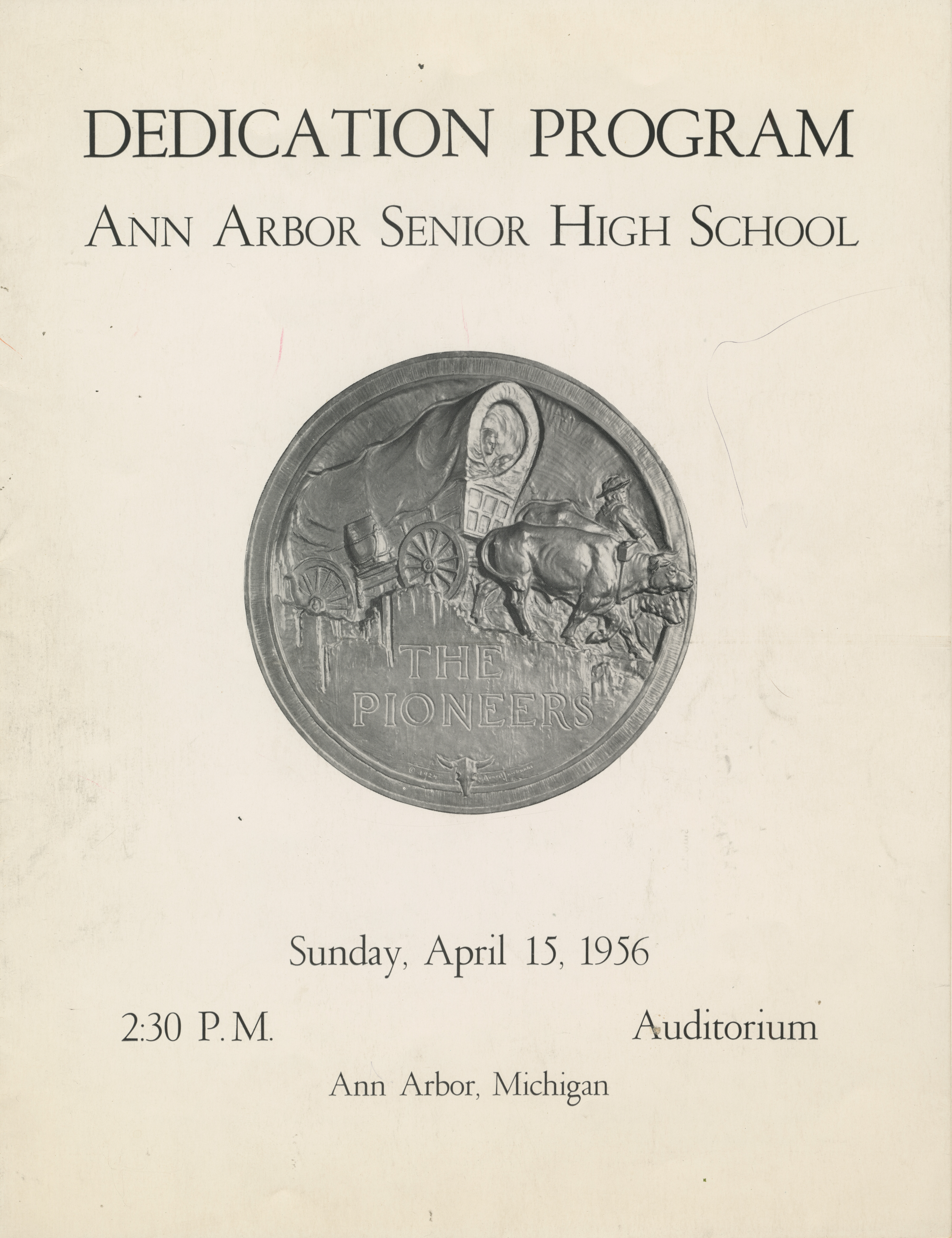