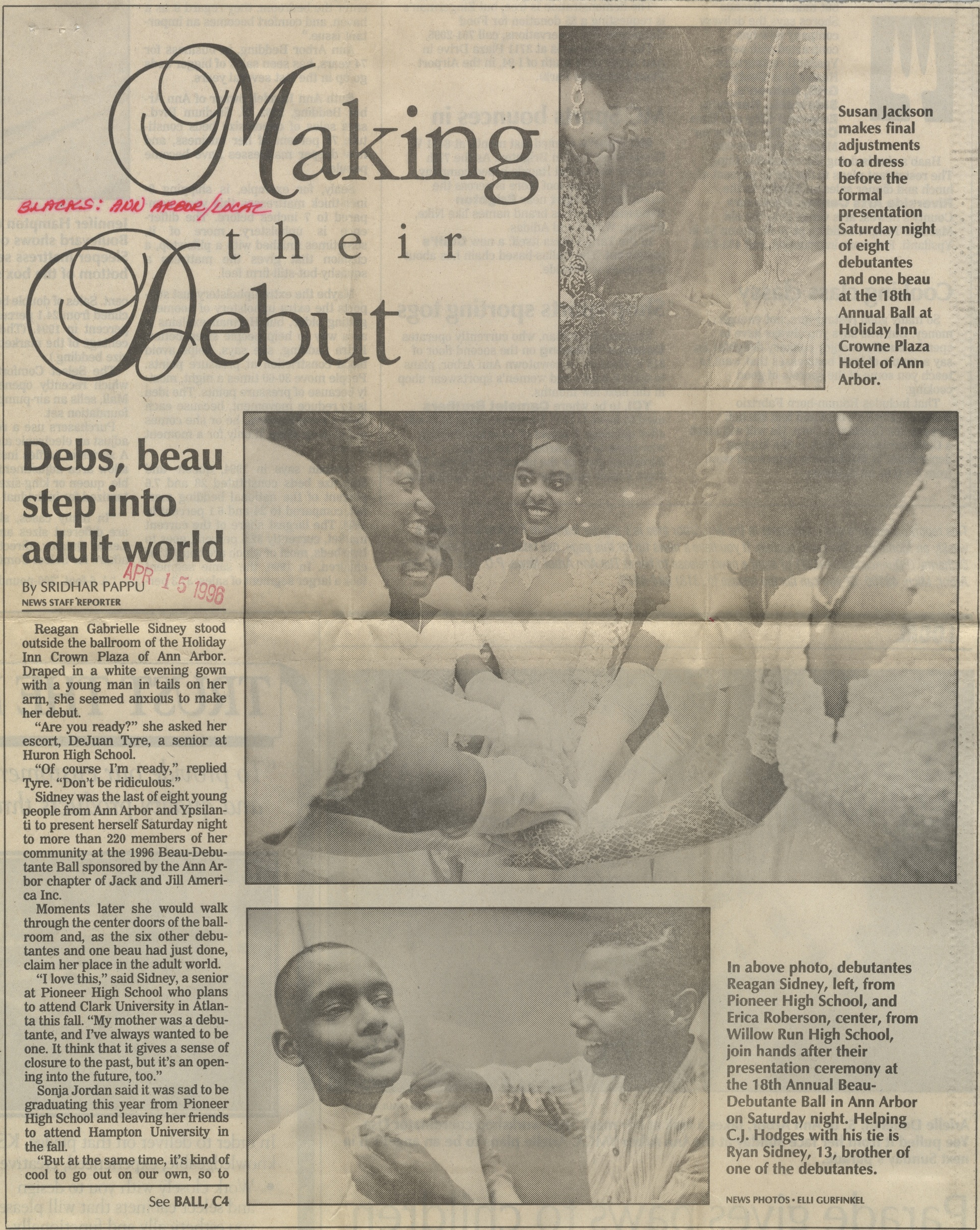 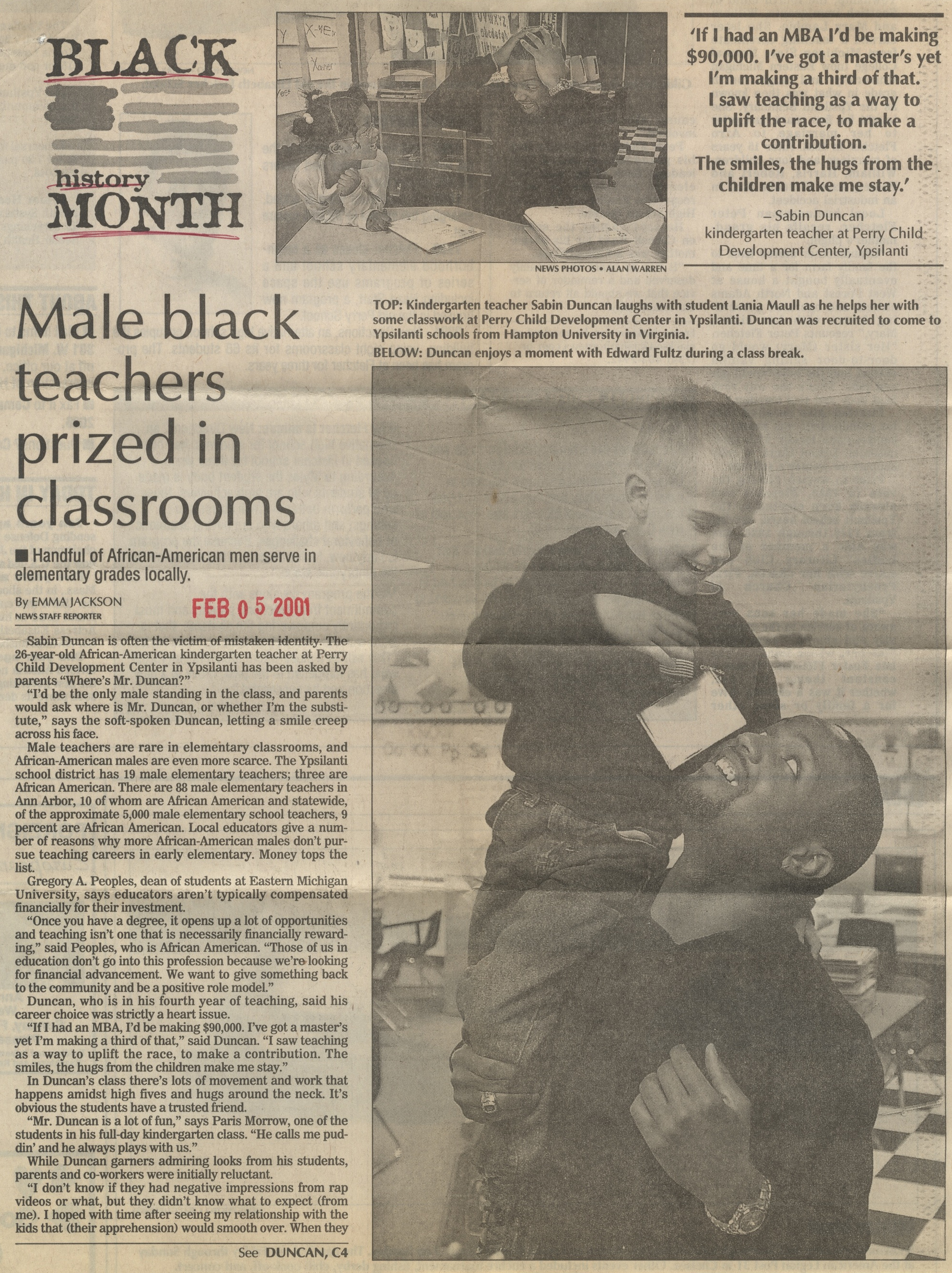 Johnnie Mae Jackson Seeley was raised in Sarepta, Louisiana and moved to Ann Arbor with her husband Howard M. Seeley in 1954. She joined the Bethel African Methodist Episcopal Church in Ann Arbor where she was later crowned a Deaconess, and soon she became known for her culinary skills and hospitality, which led to some of the community's largest gatherings, first at her farm on the outside of Ann Arbor and later on Beakes St. For years her garden provided food for Sunday communal meals and for the Human Service Project which donated food to homeless shelters.