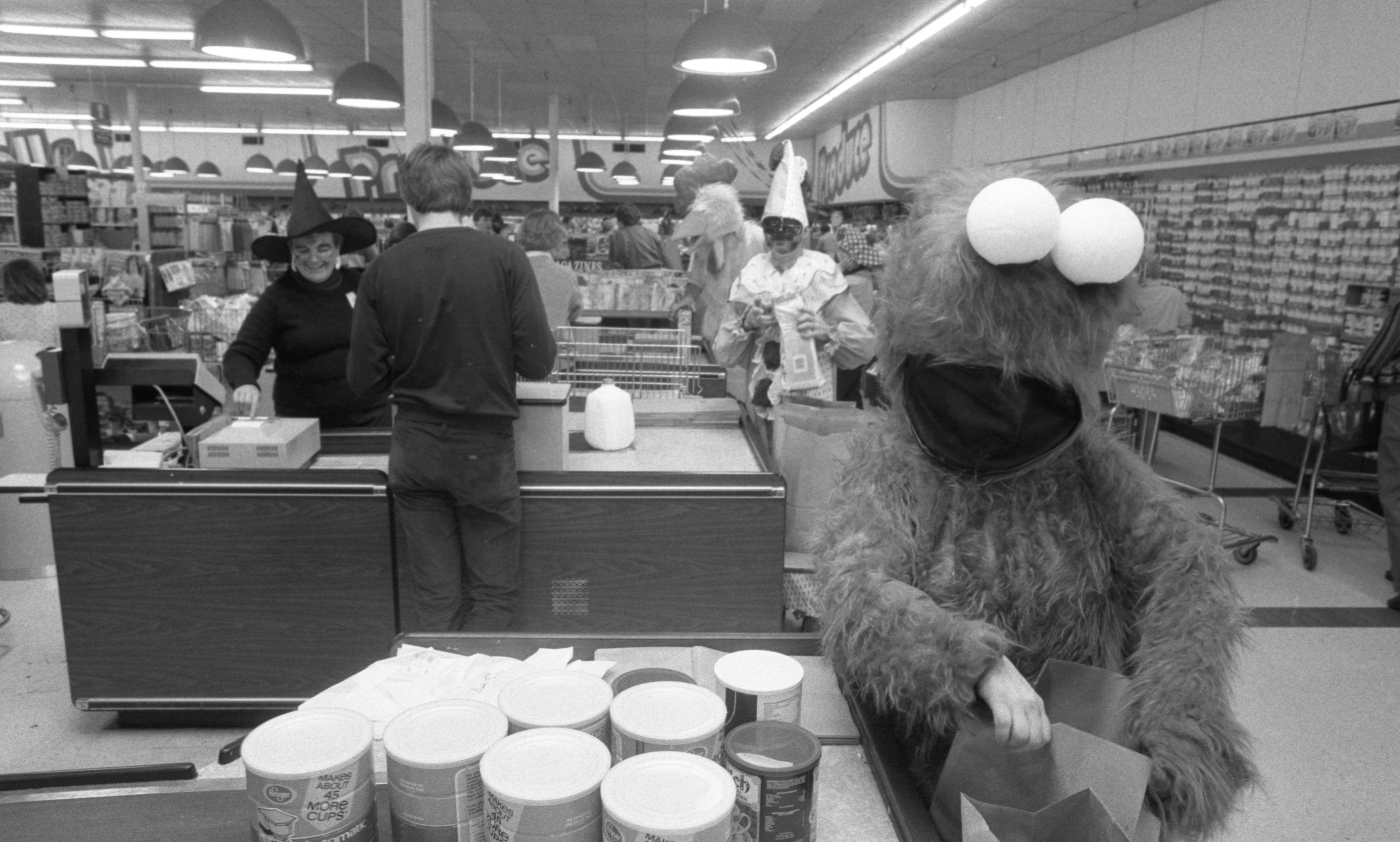 Kroger at 1140 Broadway St, University Hospital being constructed in the background, 1982 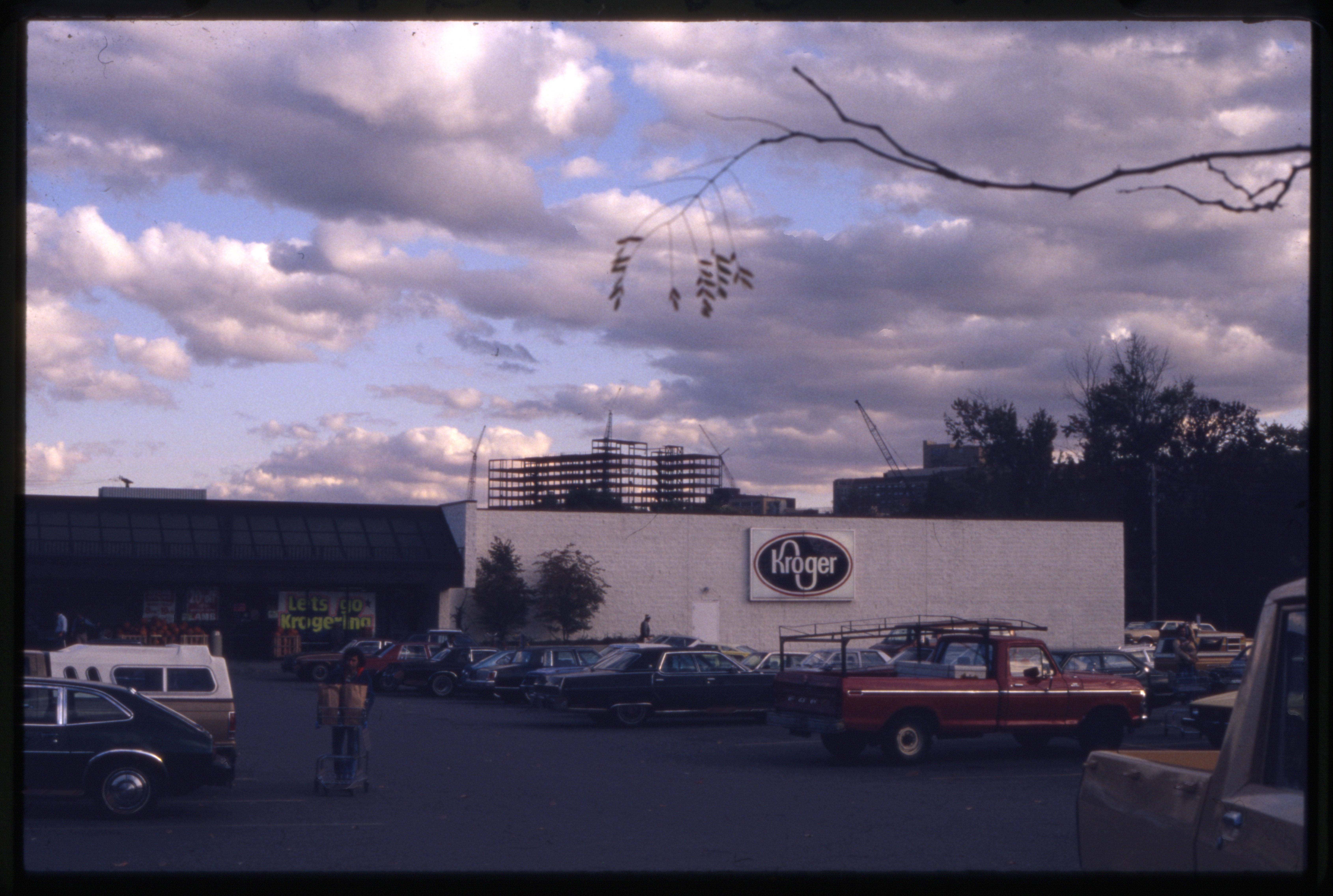 They Earn His Support 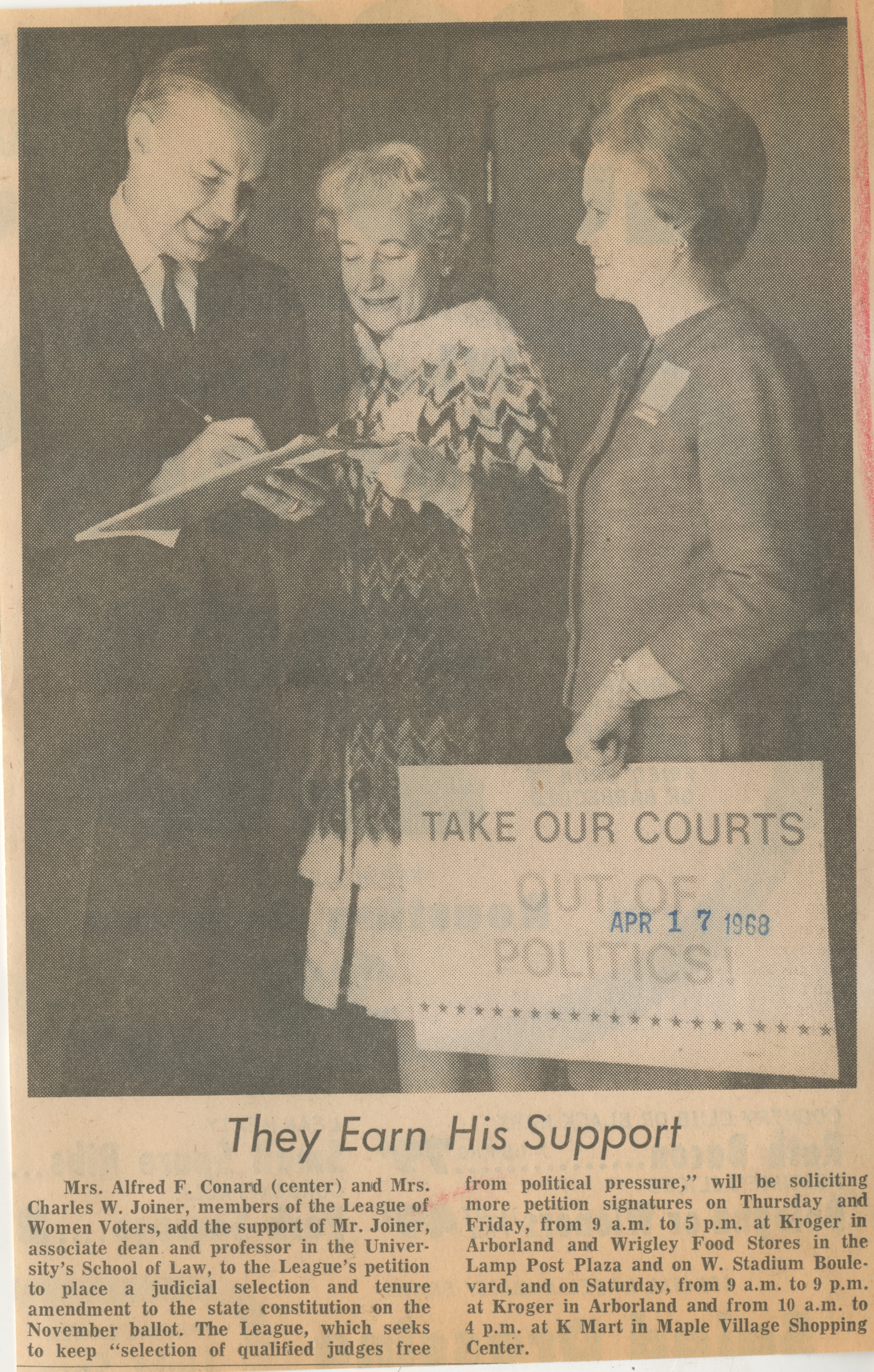 Kroger store at the corner of Ann and Main Streets, where the old post office once stood, October 1952 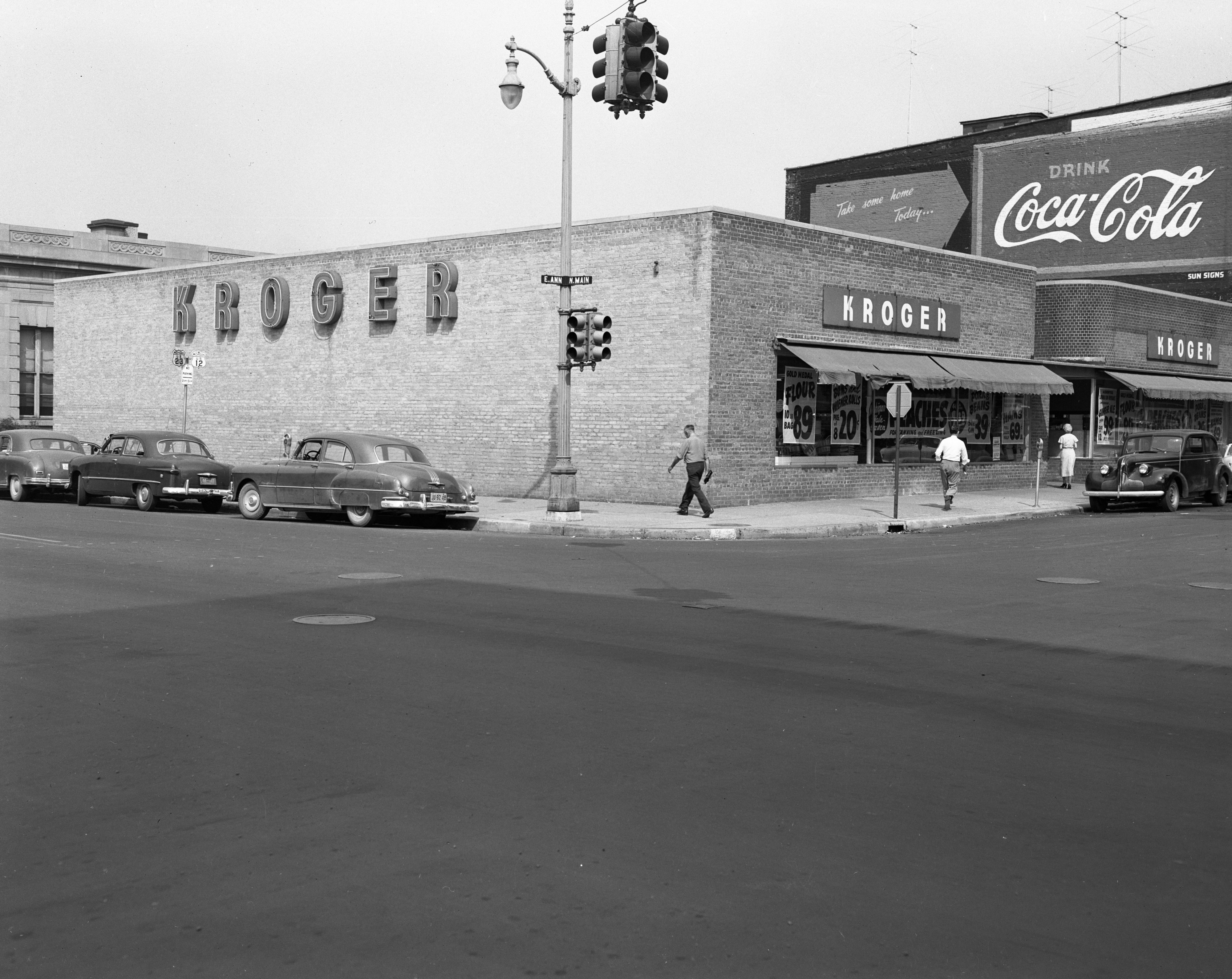 Published In
Ann Arbor News, October 31, 1952
Caption
(The following caption refers to this photo, as well as an additional old photo that accompanied it in the October 31, 1952 edition of the Ann Arbor News.) For several decades, until the present post office was first built in 1908-09, the grand, old Beal Block on the northeast corner of Ann St. and N. Main St. was rented by the government for that purpose (shown in the picture at top). From 1909 until it was torn down about 15 years ago to become the site of a store, it housed a wide variety of businesses. At the extreme left in the picture below can be seen a corner of the present post office building which has undergone frequent remodelings -- three of them since 1922. In the old days the Beal Block was much more than a post office. It was the most popular, informal social center of Ann Arbor. Daily, and more particularly on Sundays, hundreds of townspeople, faculty and students gathered to pick up their mail and pass the time of day with their friends.
Copyright
Copyright Protected 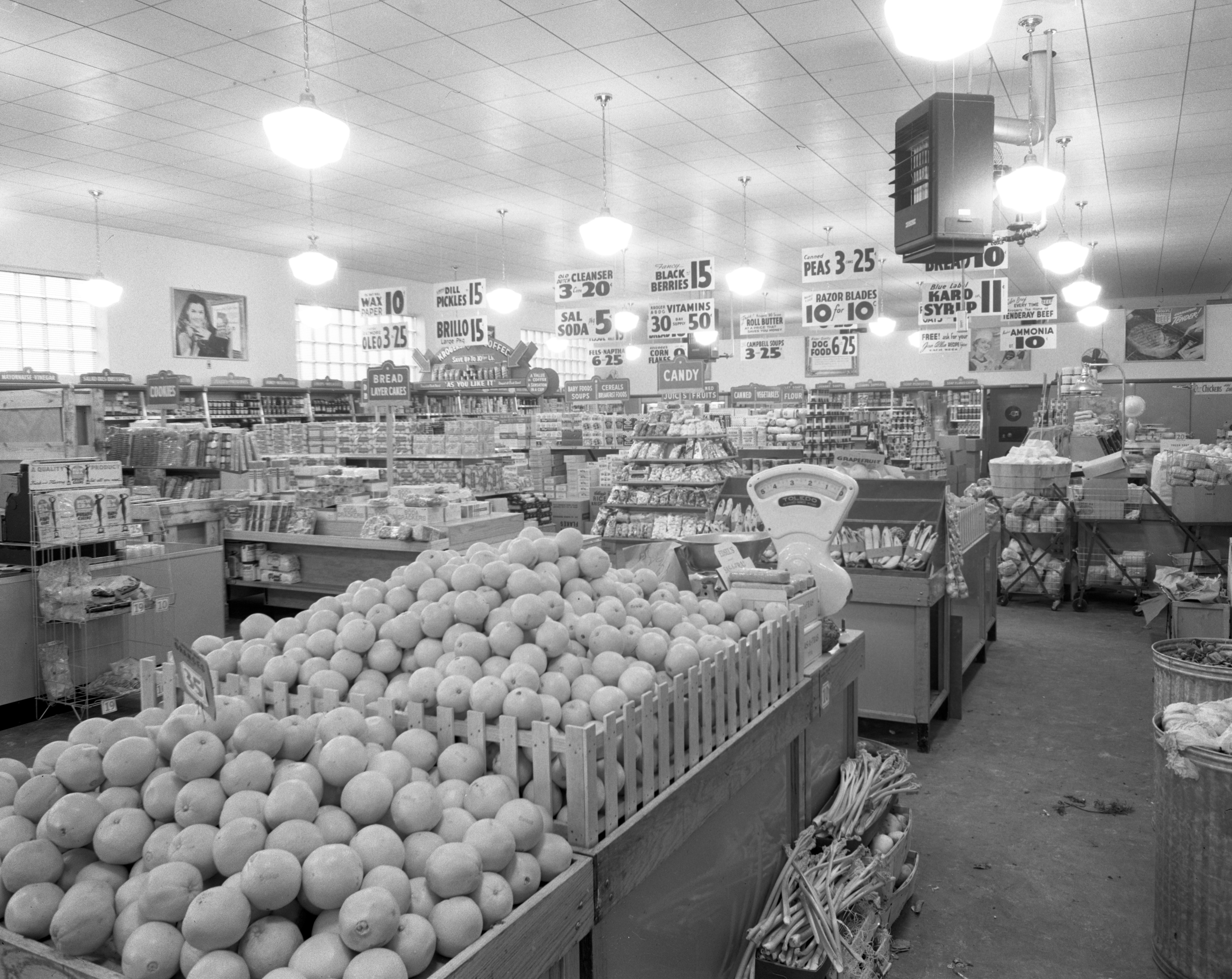 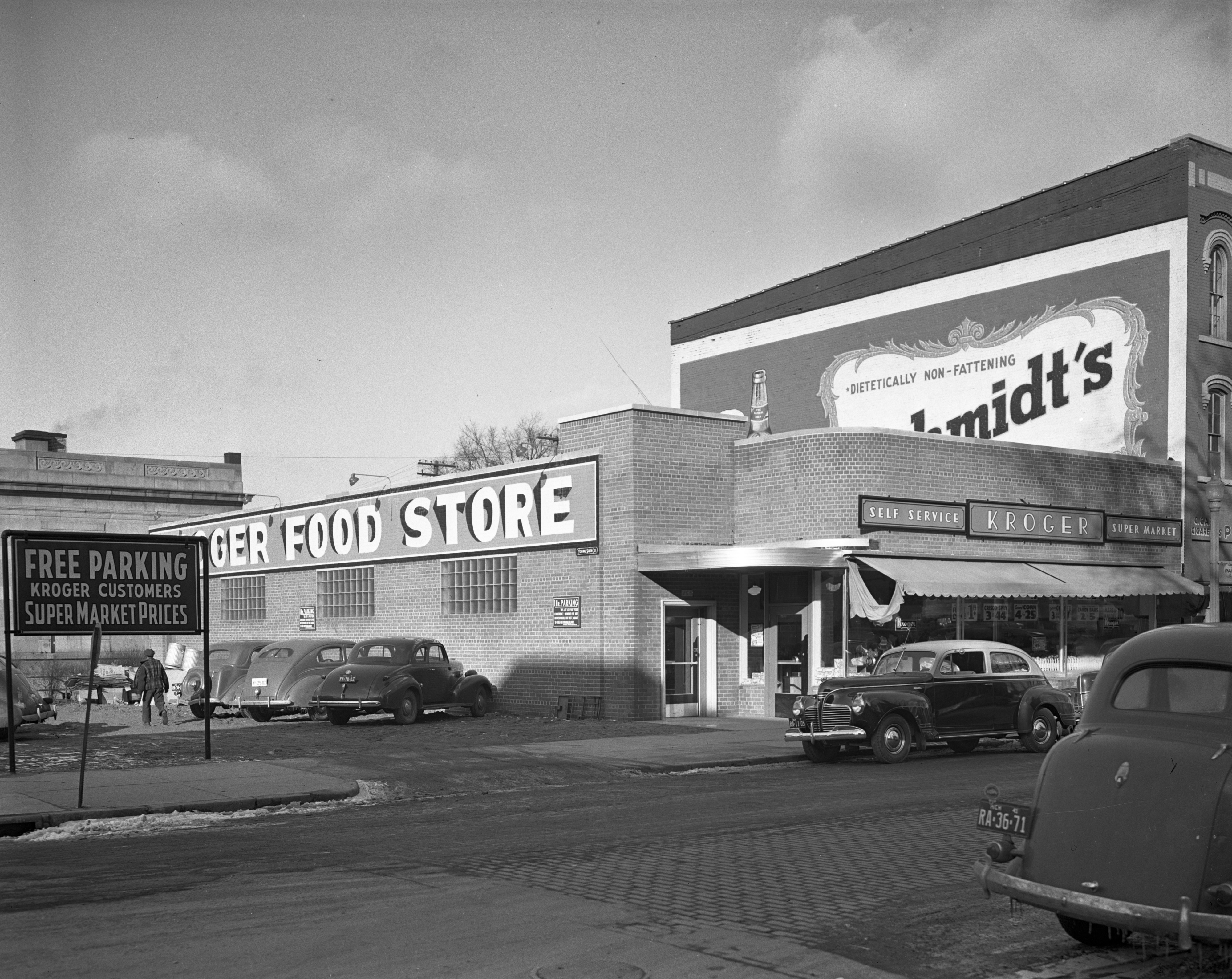 Local Man Dies At Naval Base 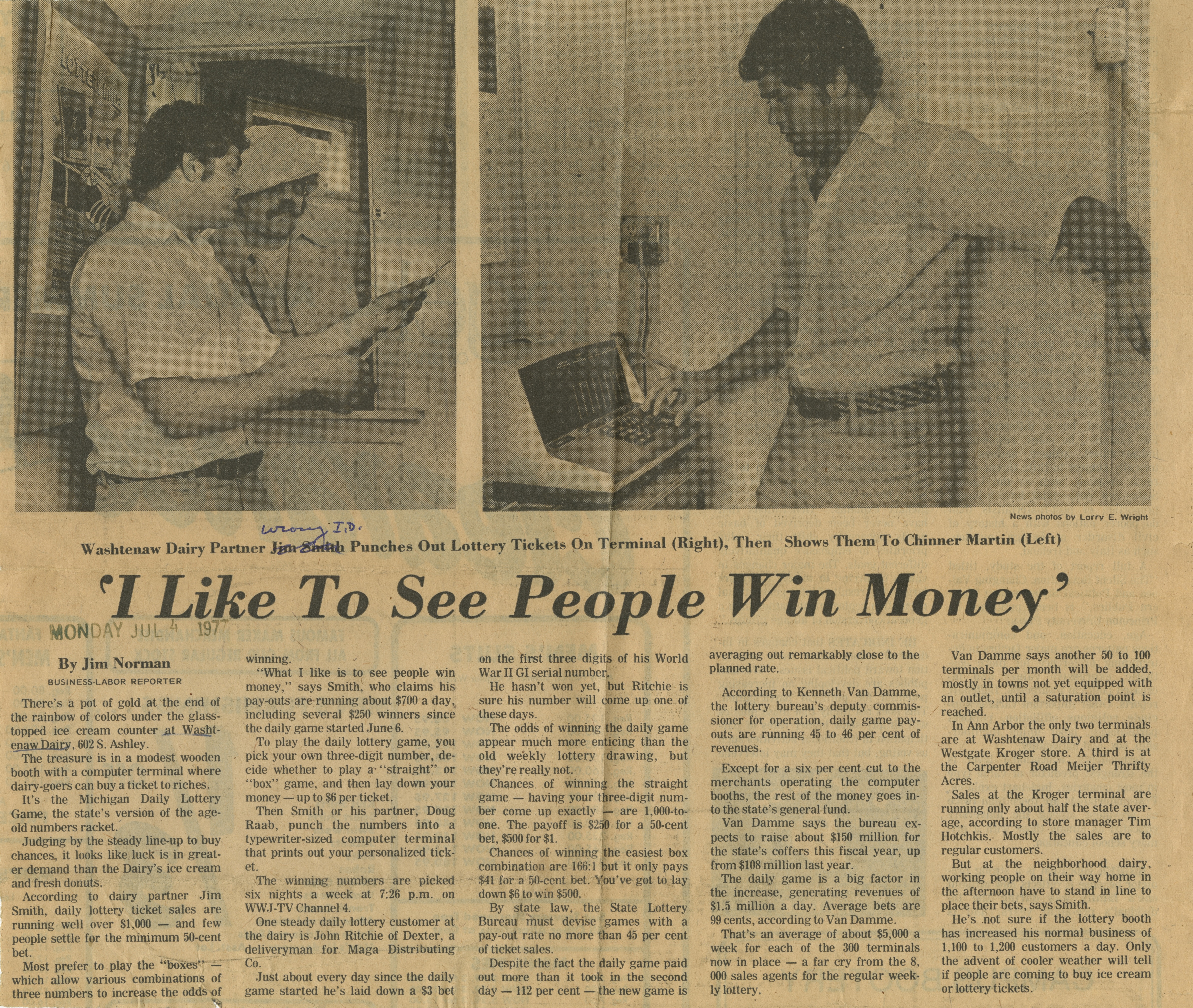