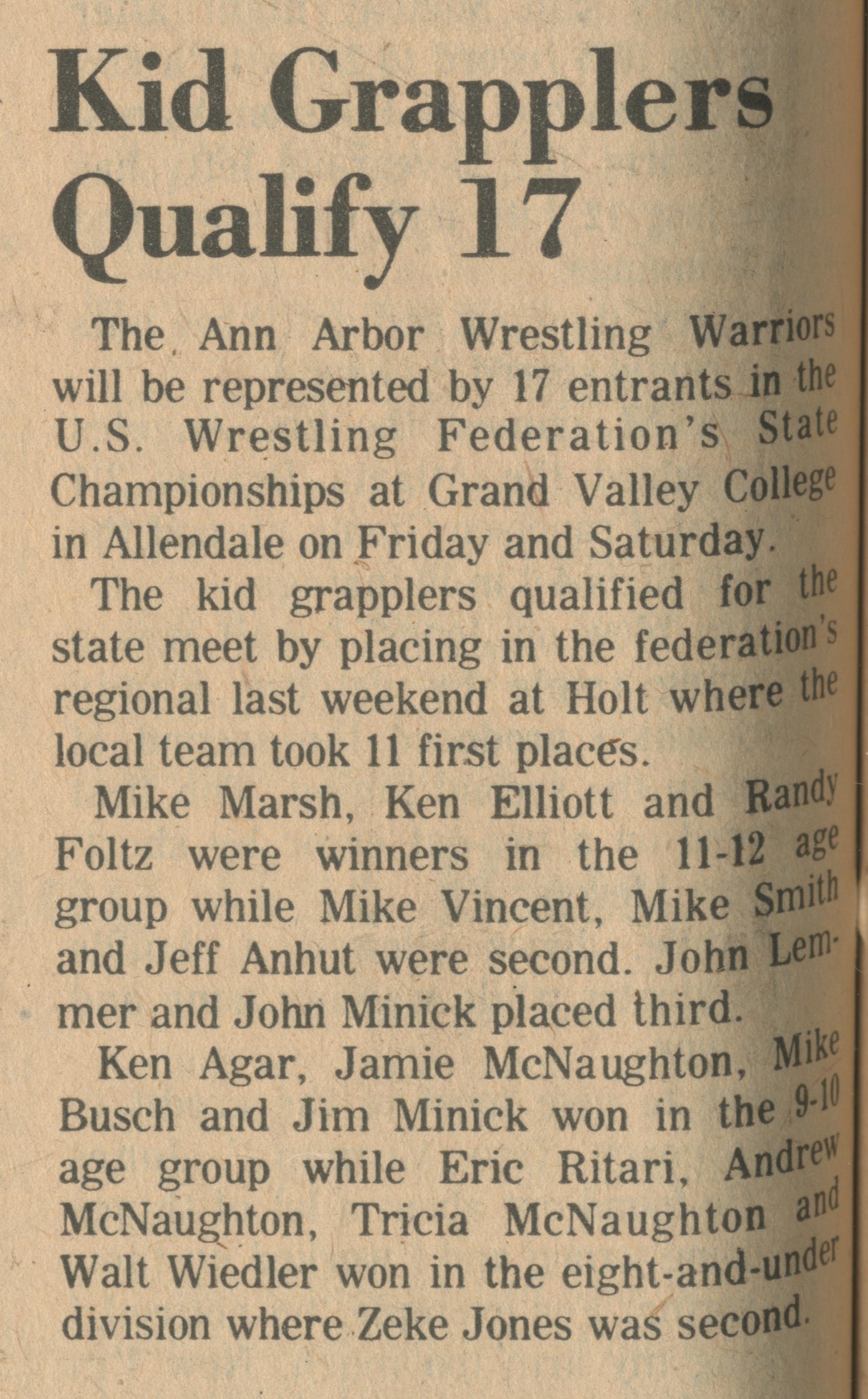 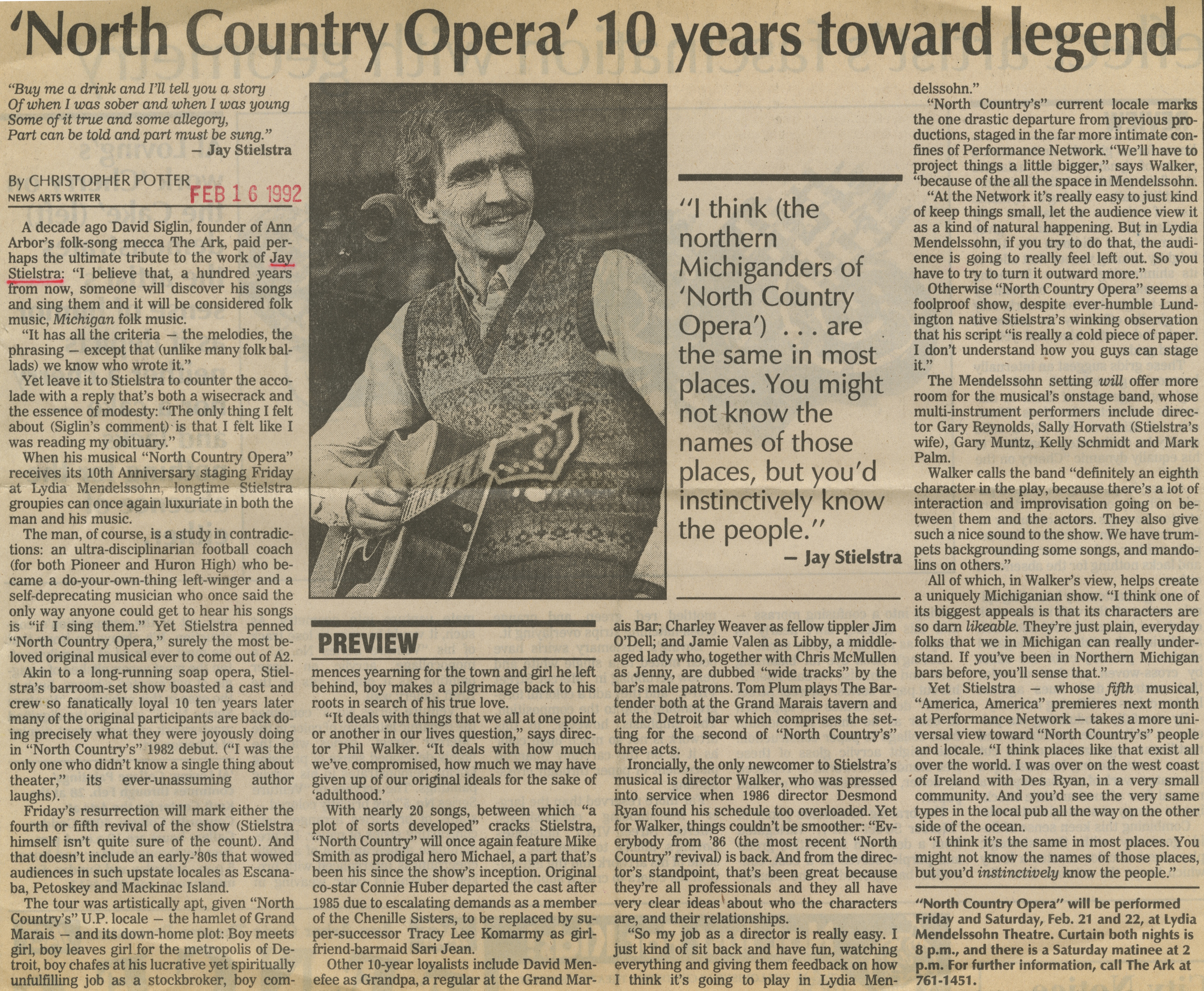 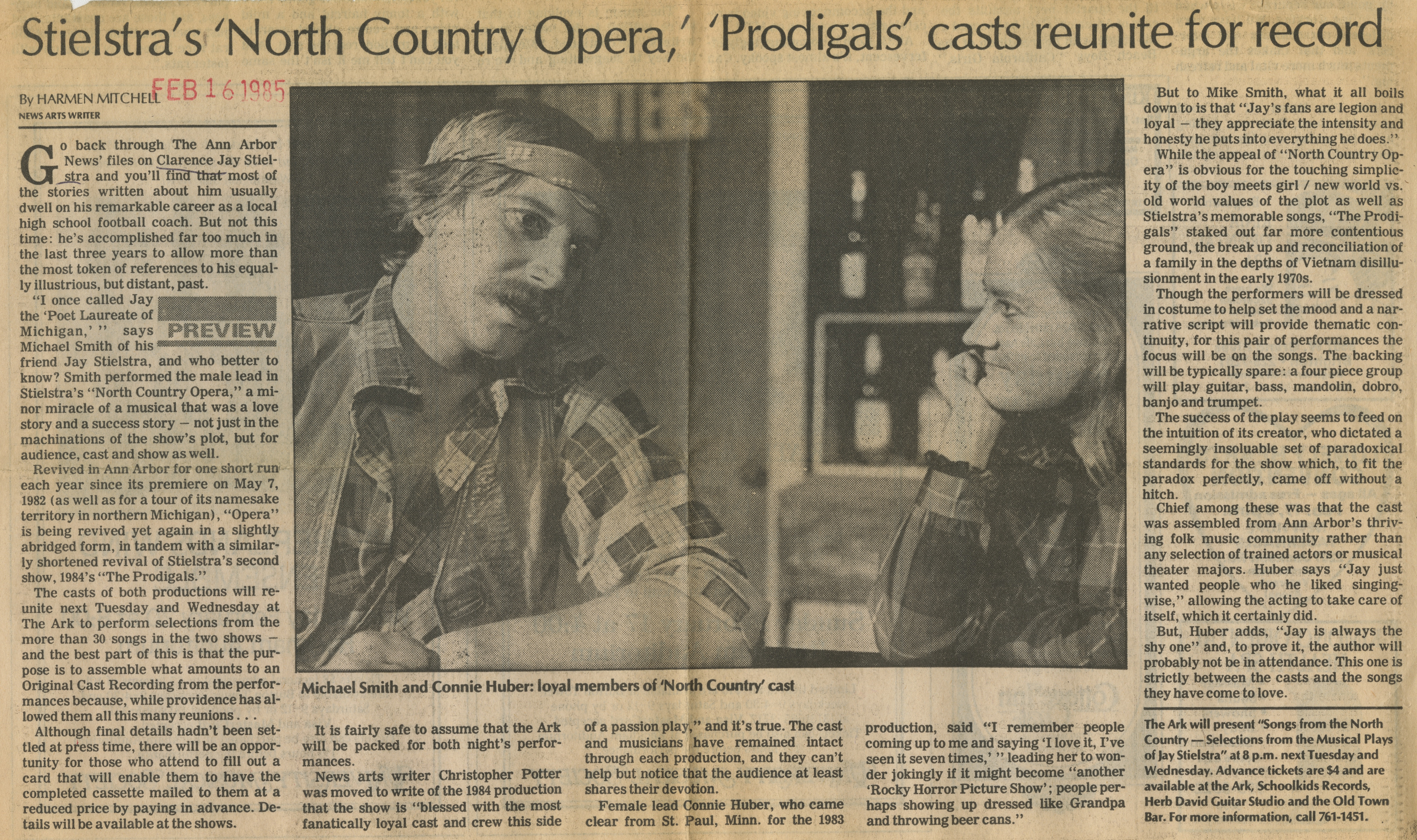 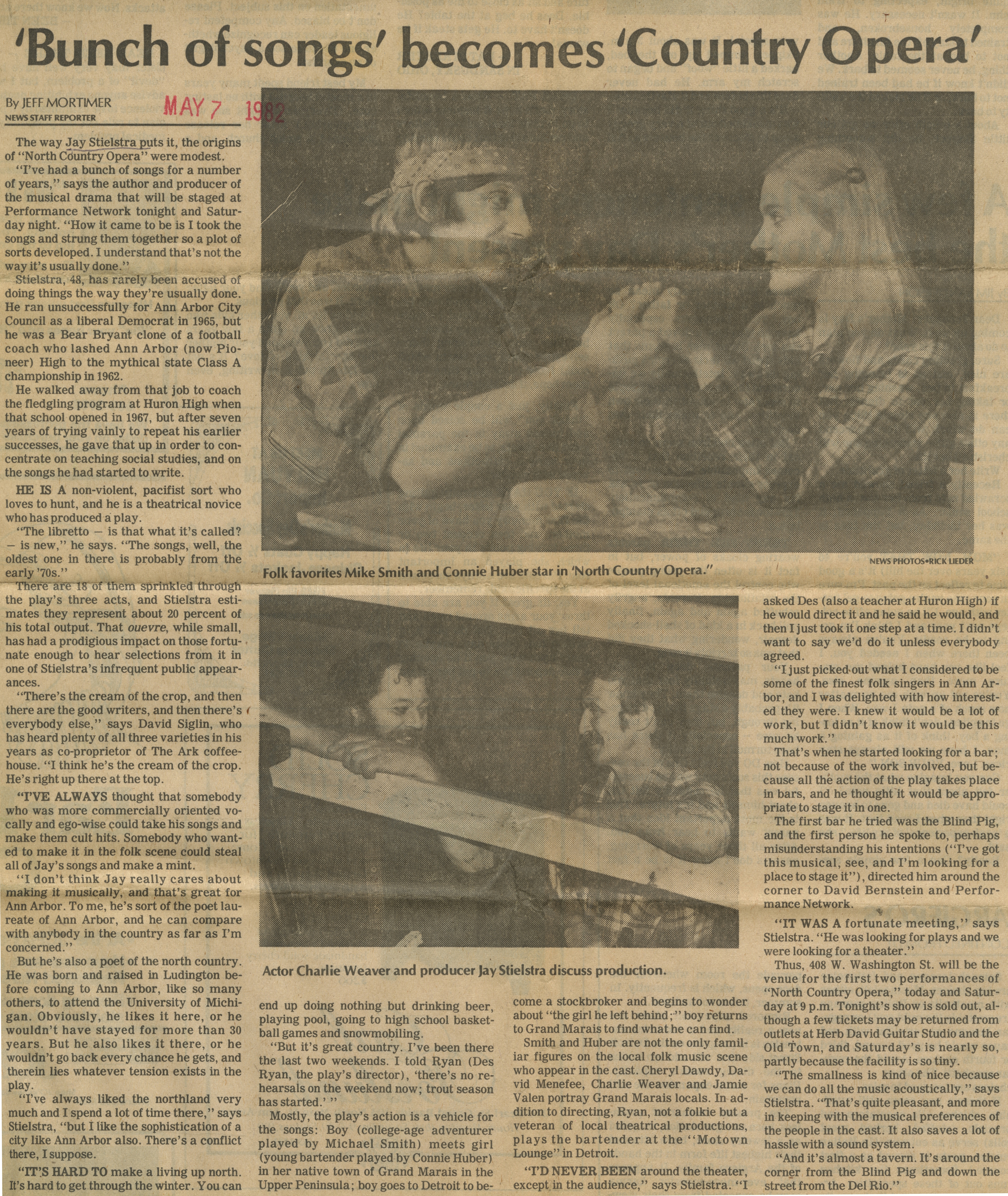 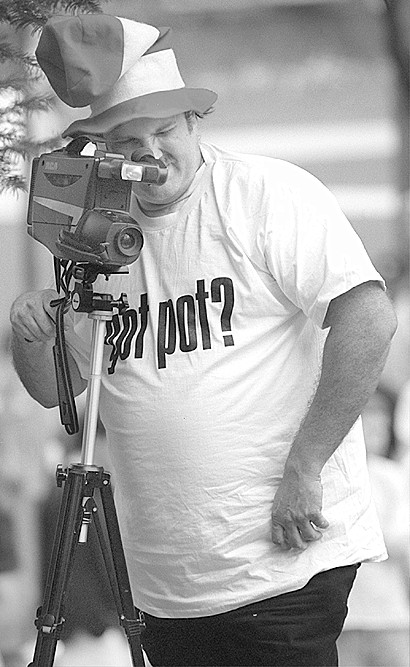 Published In
Ann Arbor News, April 2, 2000
Caption
Above, Mike Smith, wearing his Dr. Seuss hat and Got Pot? T-shirt, traveled from northwest Ohio to videotape the Hash Bash. Below flags and signs of all messages and colors were flying among the thousands in attendance.
Copyright
Copyright Protected

Running to the bank? 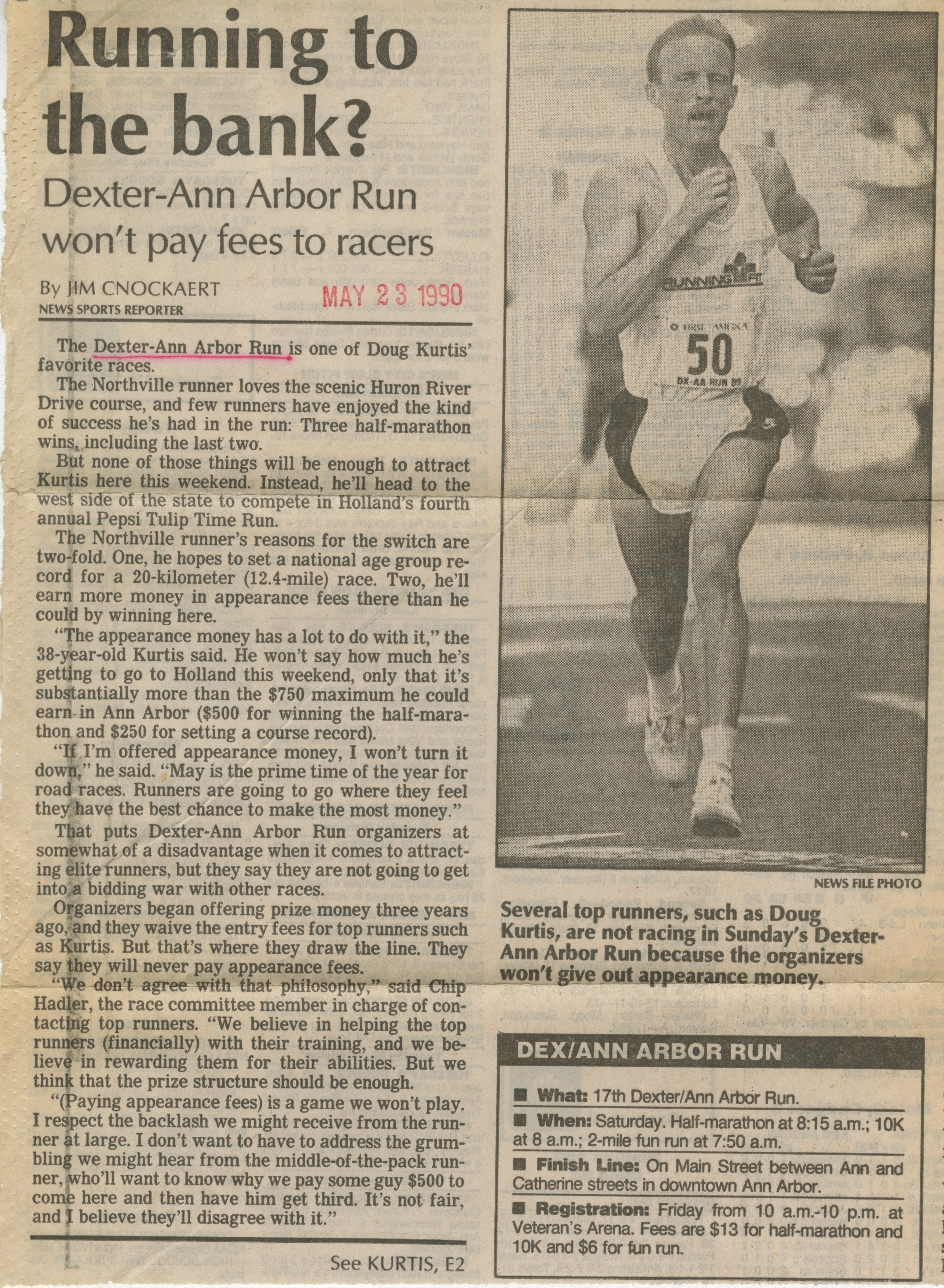 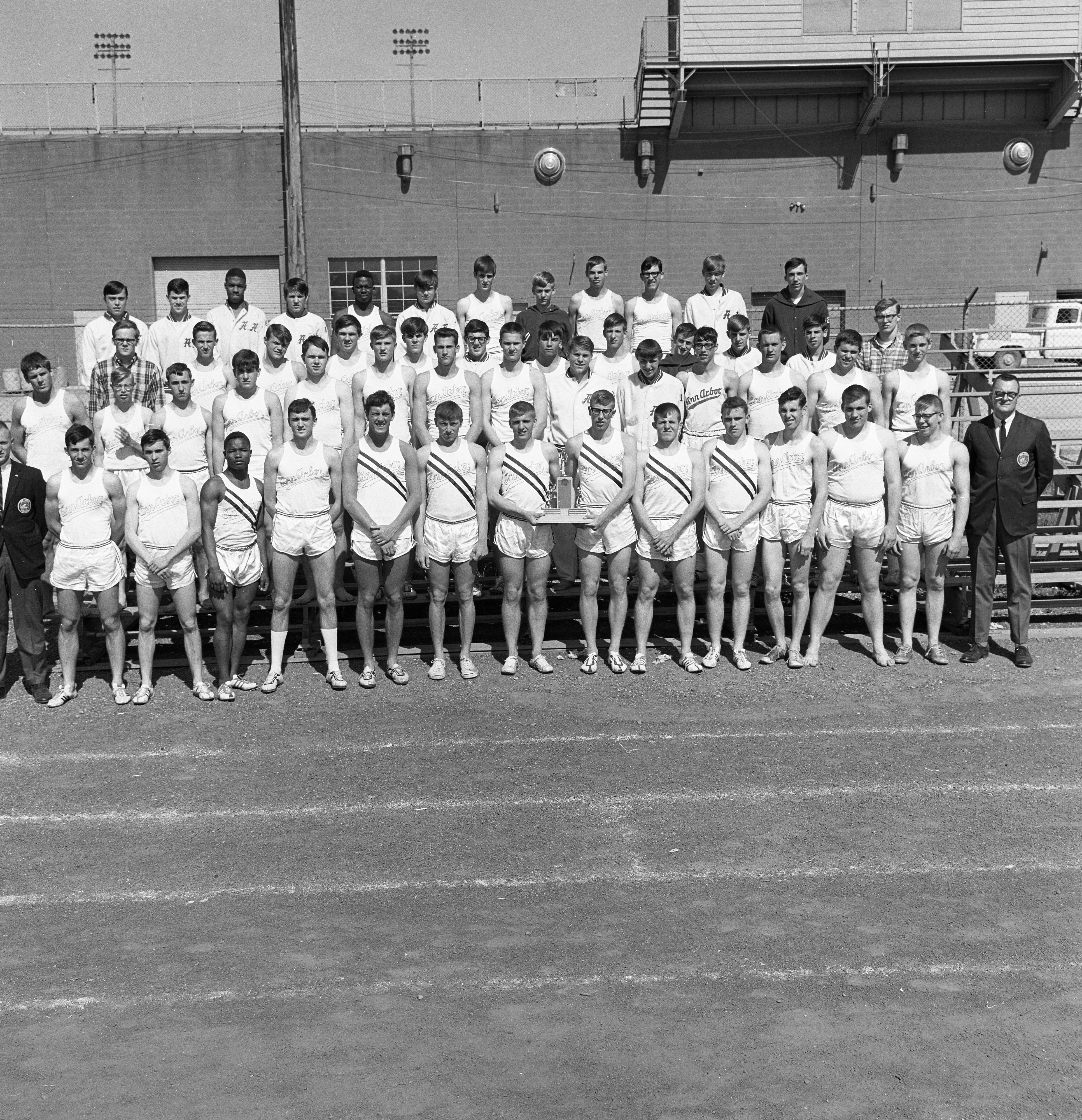 Everybody Went To Bat For M's Bill Taylor 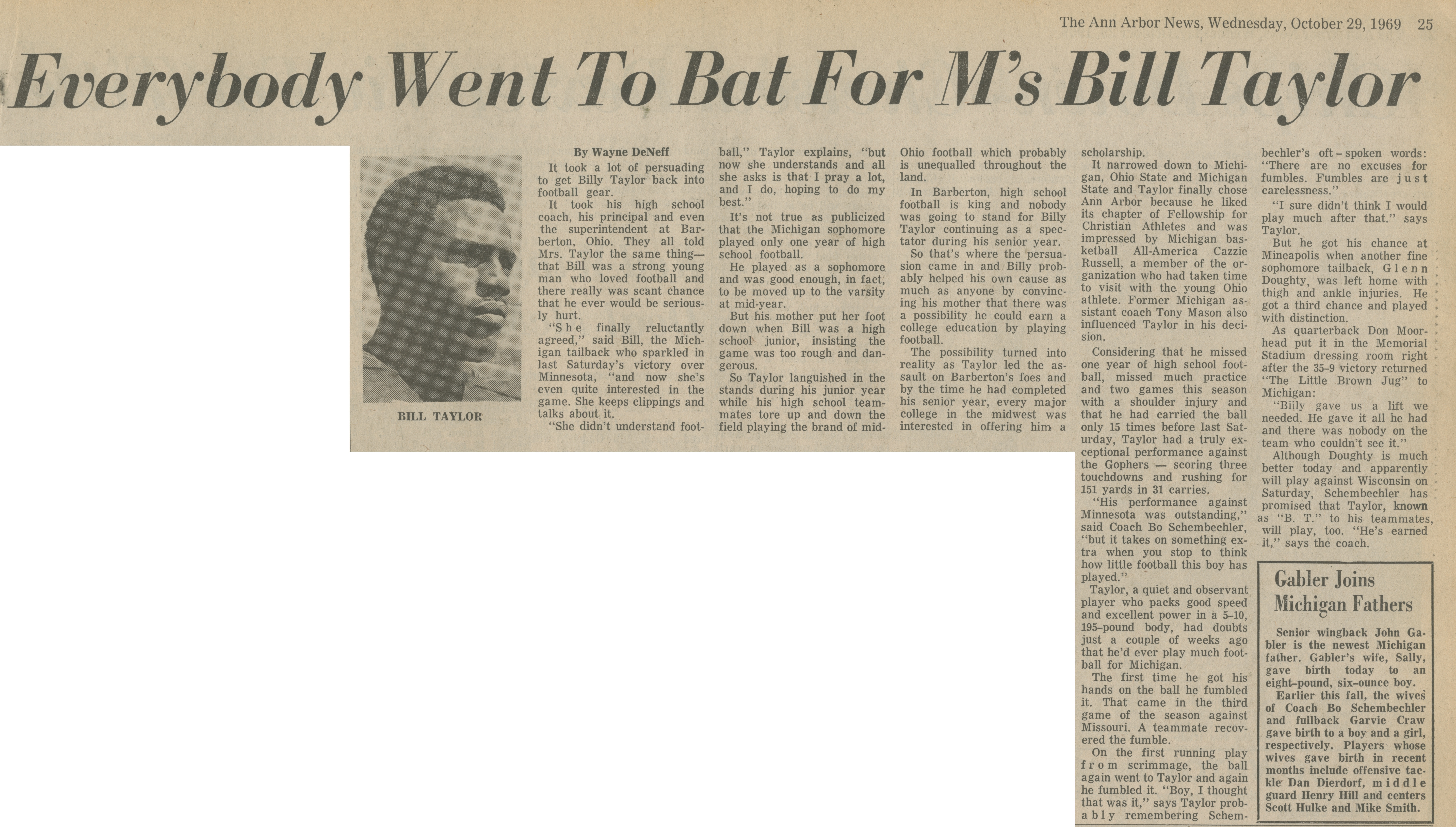 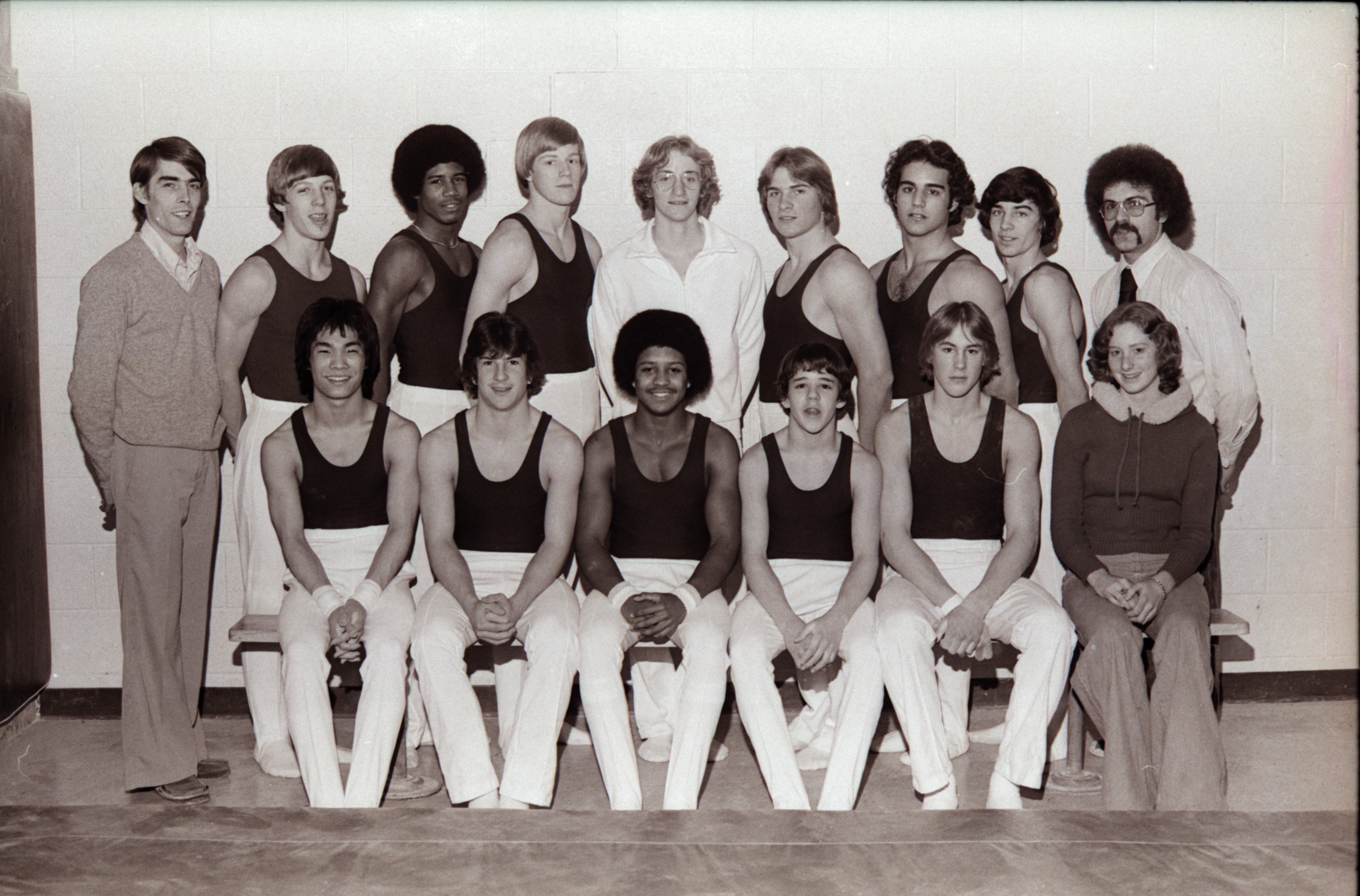 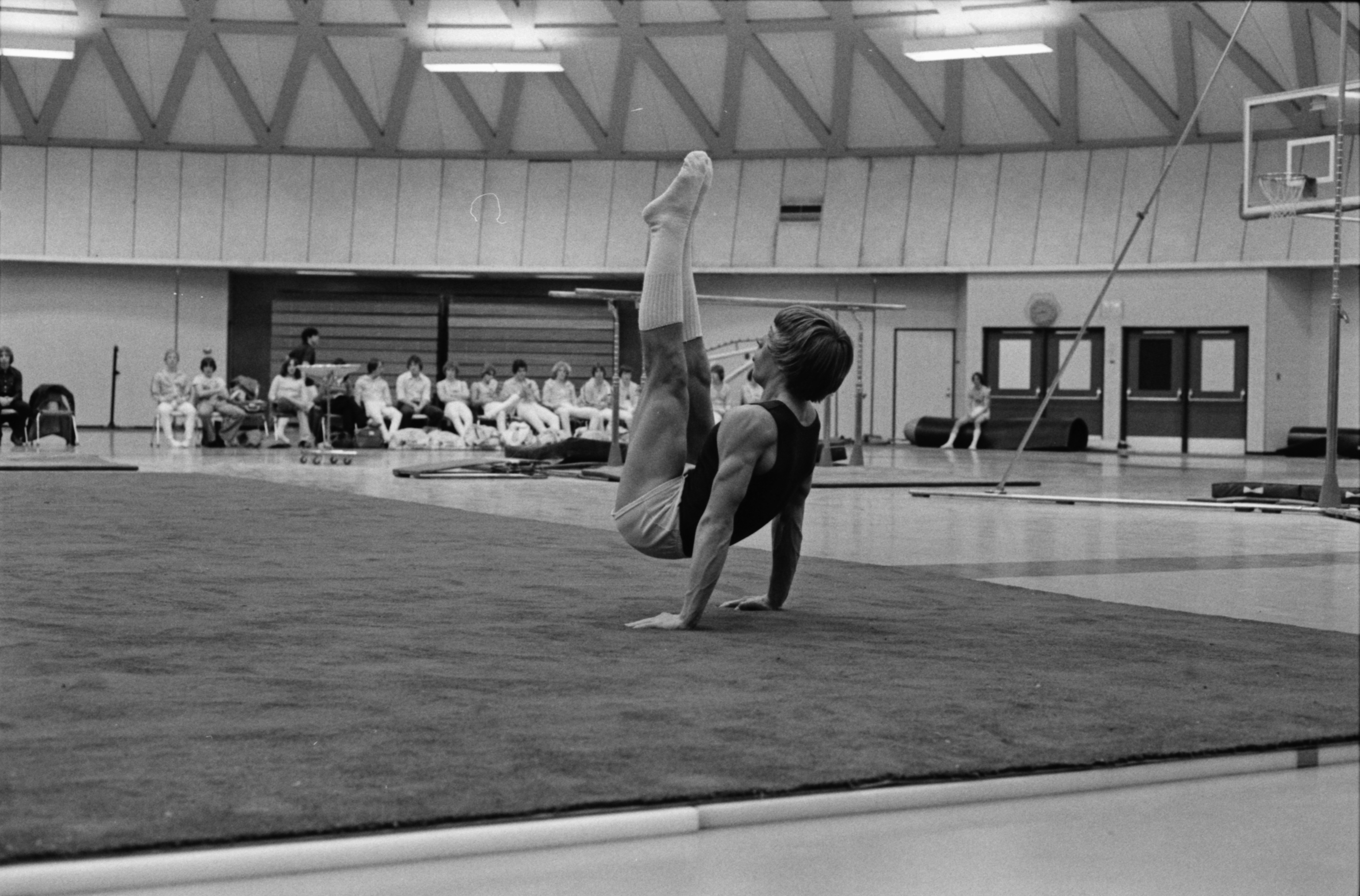 Published In
Ann Arbor News, January 6, 1978
Caption
The Muscles and the veins stand out in the arms of Huron High's Mike Smith as he goes through his routine in floor exercise in Thursday's meet with Trenton and North Farmington.
Copyright
Copyright Protected
Subscribe to Mike Smith