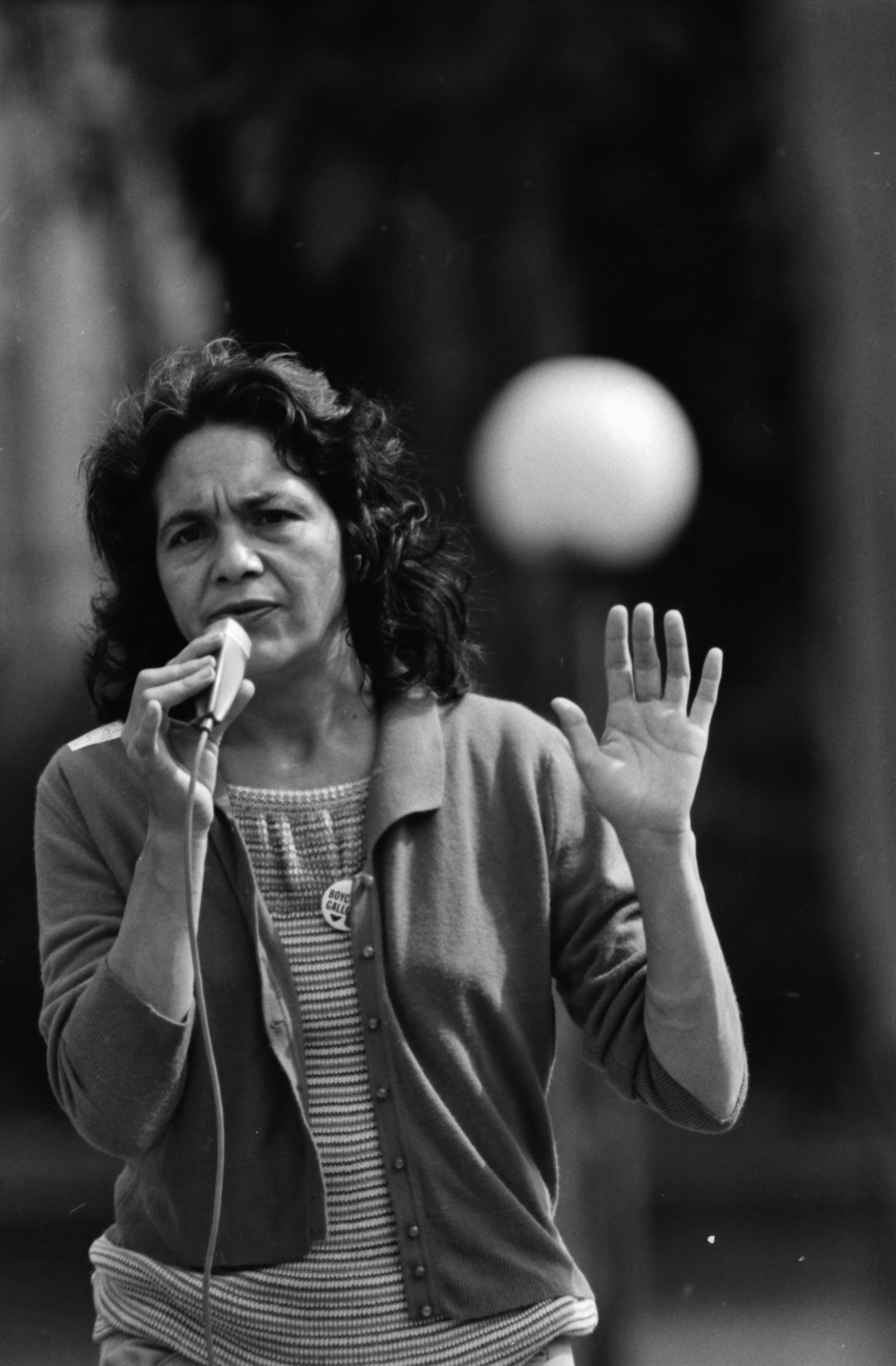 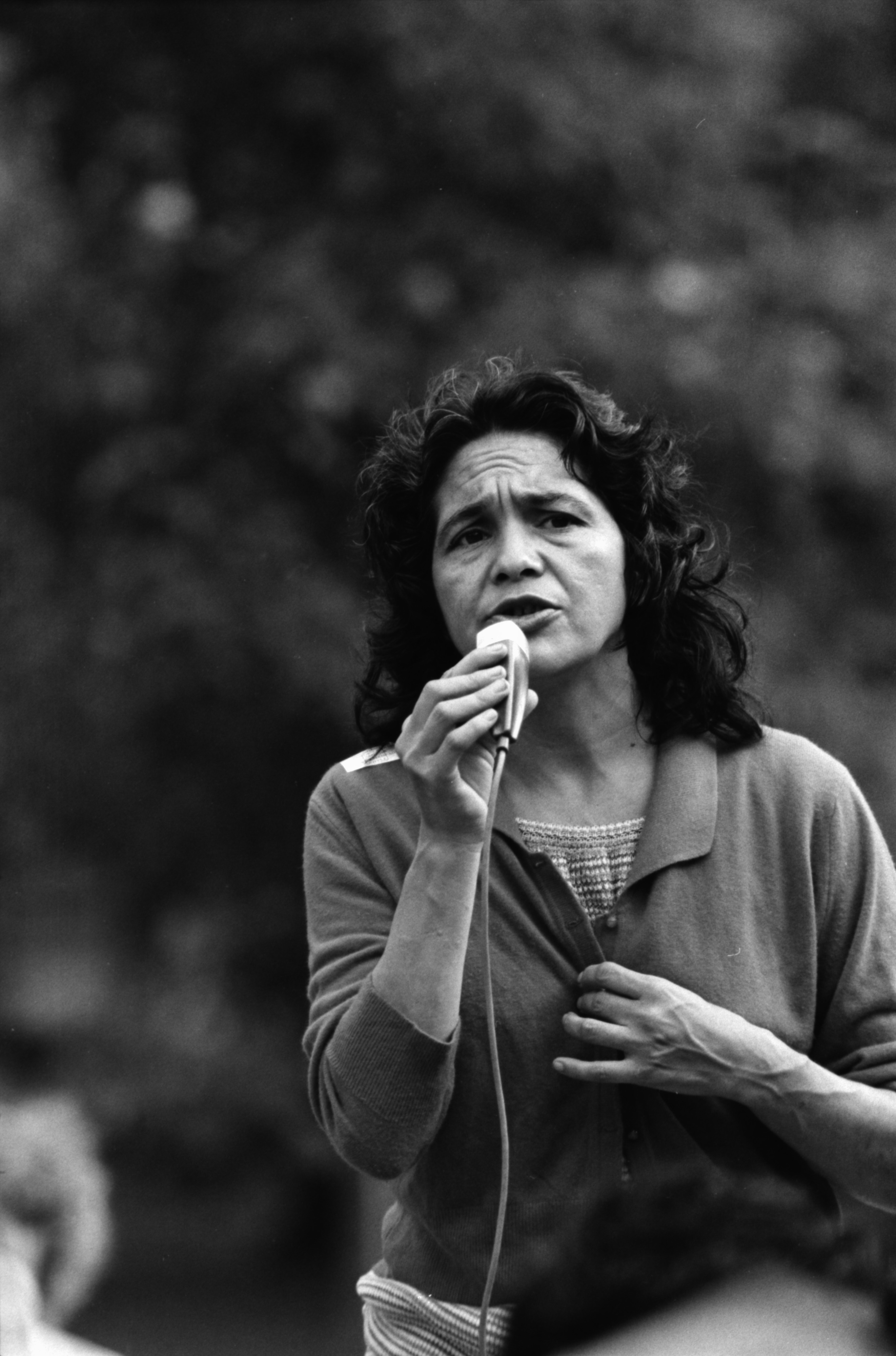 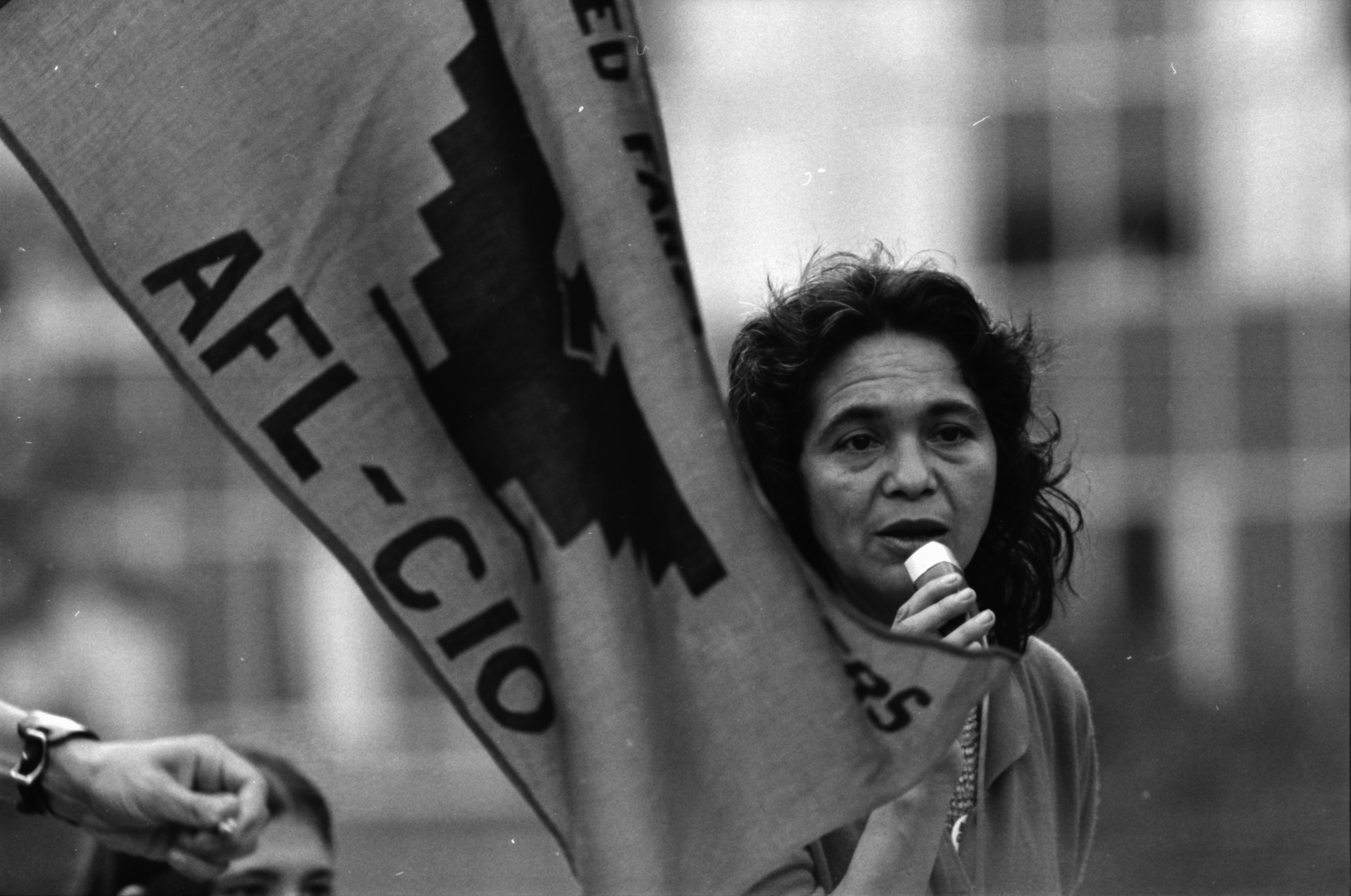 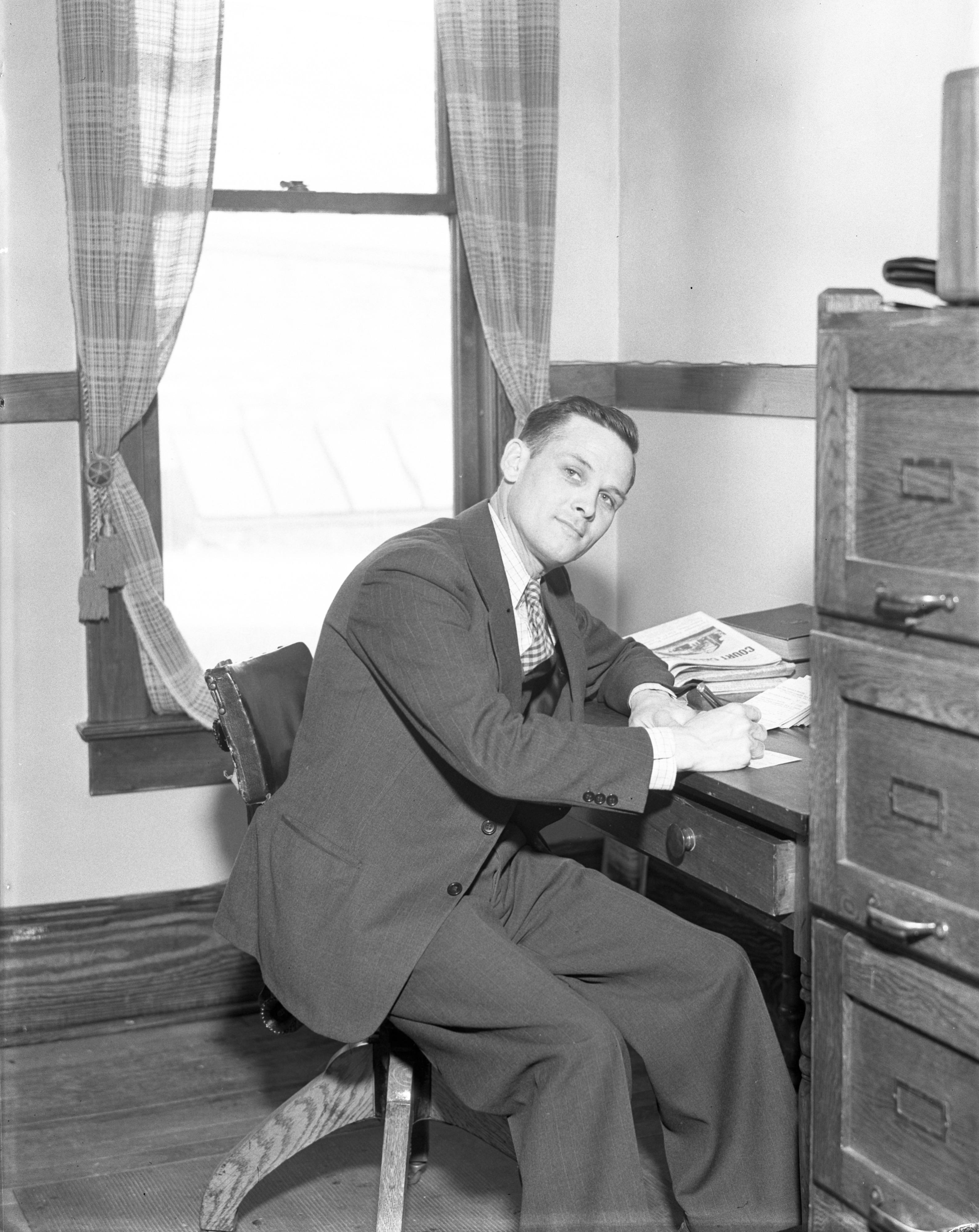 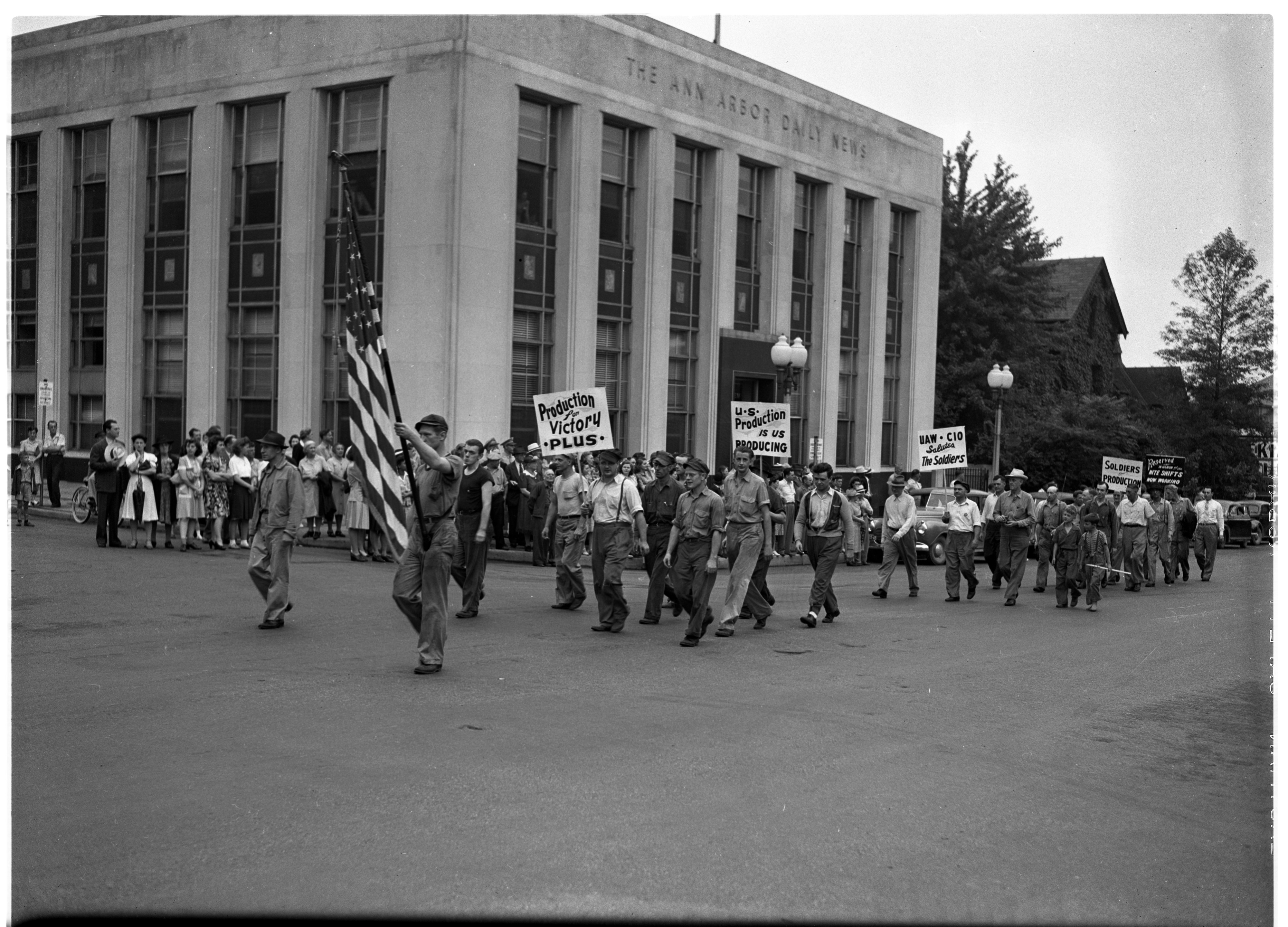 Published In
Ann Arbor News, August 24, 1943
Caption
PLANT WORKER PARADE WITH ARMY: Workers from war production plants in Ann Arbor, representing both the CIO and the AFL, took part in yesterday's parade saluting agriculture, industry and labor. Here a group of war plant workers who are members of the CIO are shown on their way to Ferry Field where they witnessed, with an estimated crowd of 15,00 persons, the sham battle and program presented by the 792nd military police battalion.
Copyright
Copyright Protected

Protest Meeting Is Held At Park 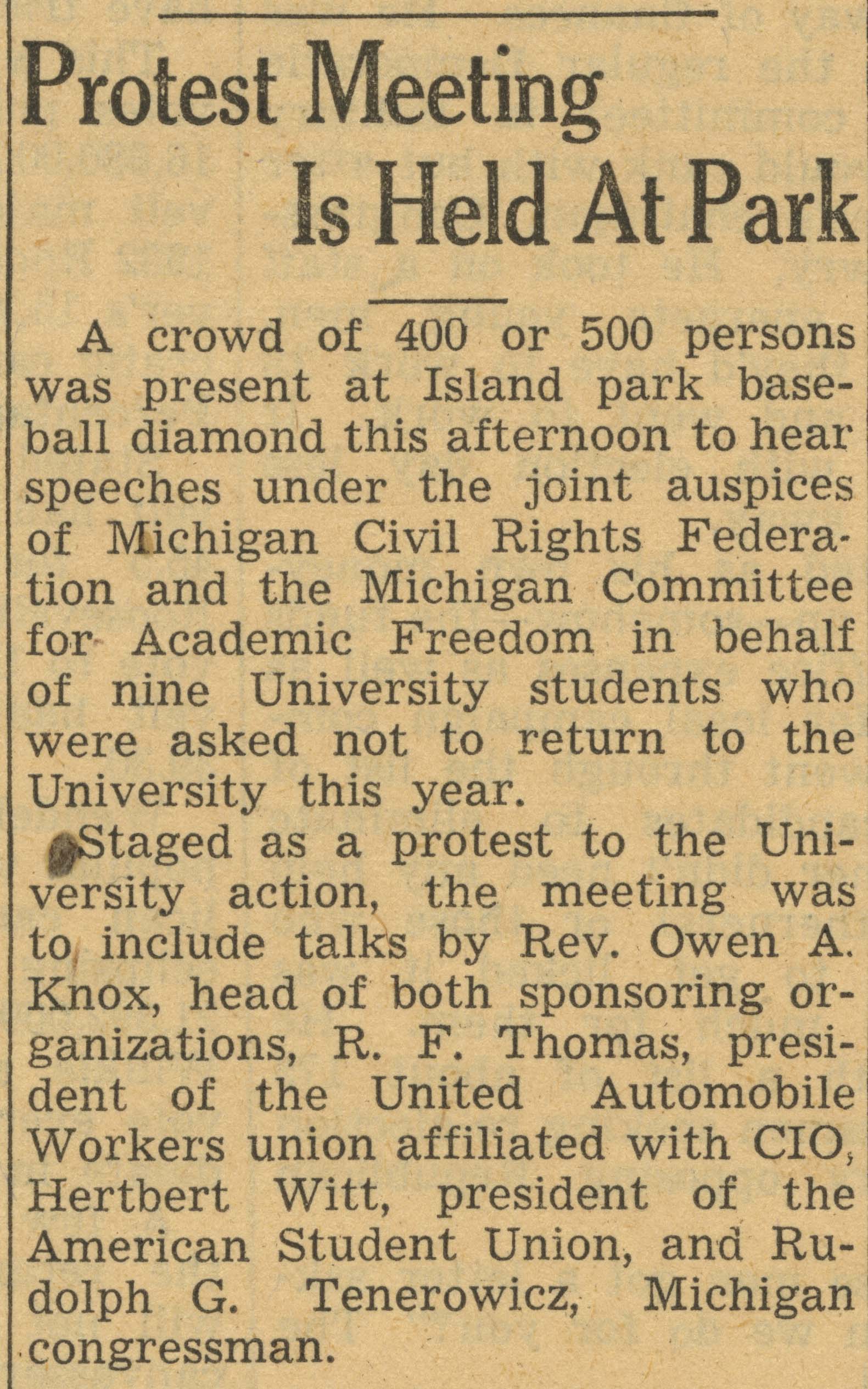