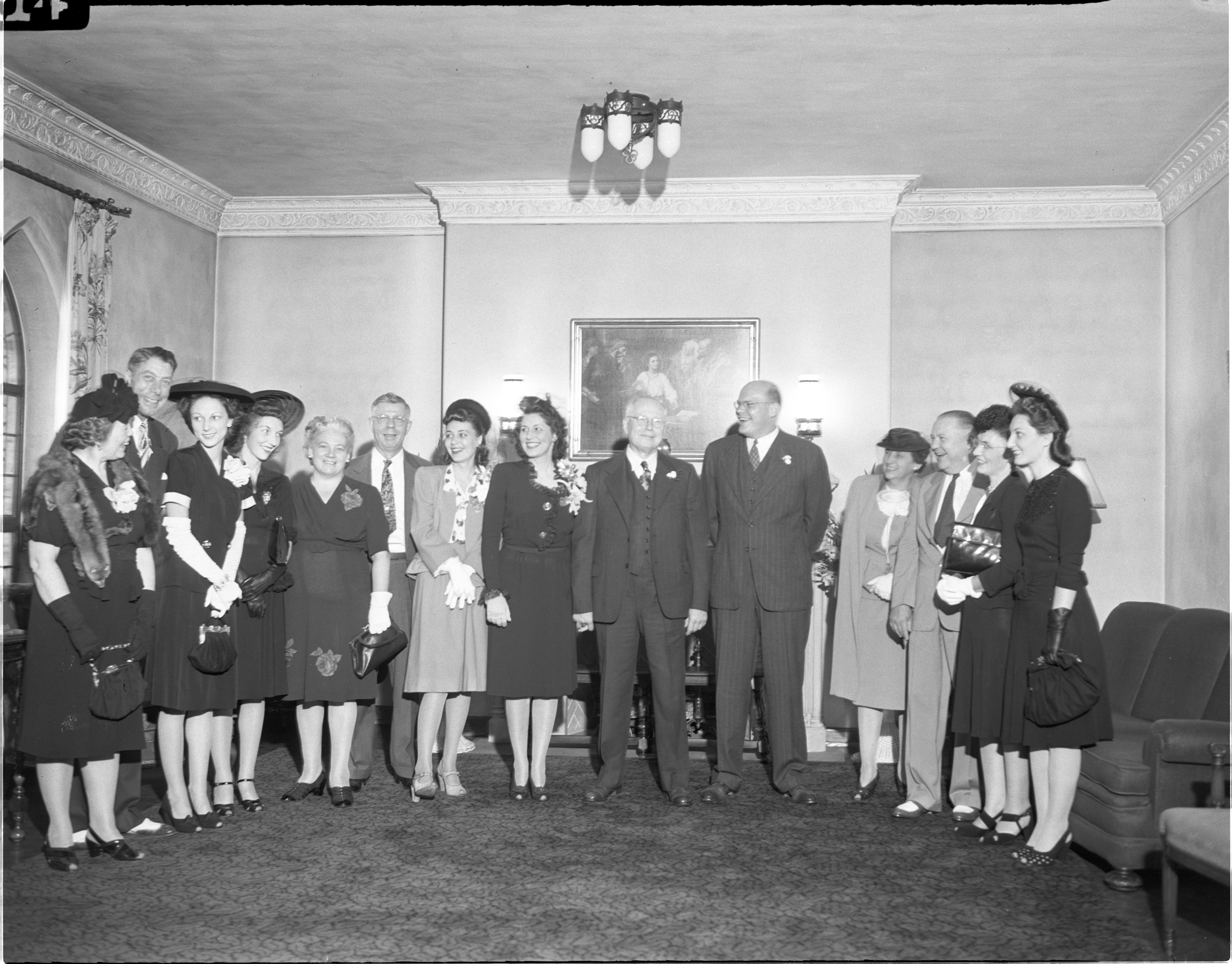 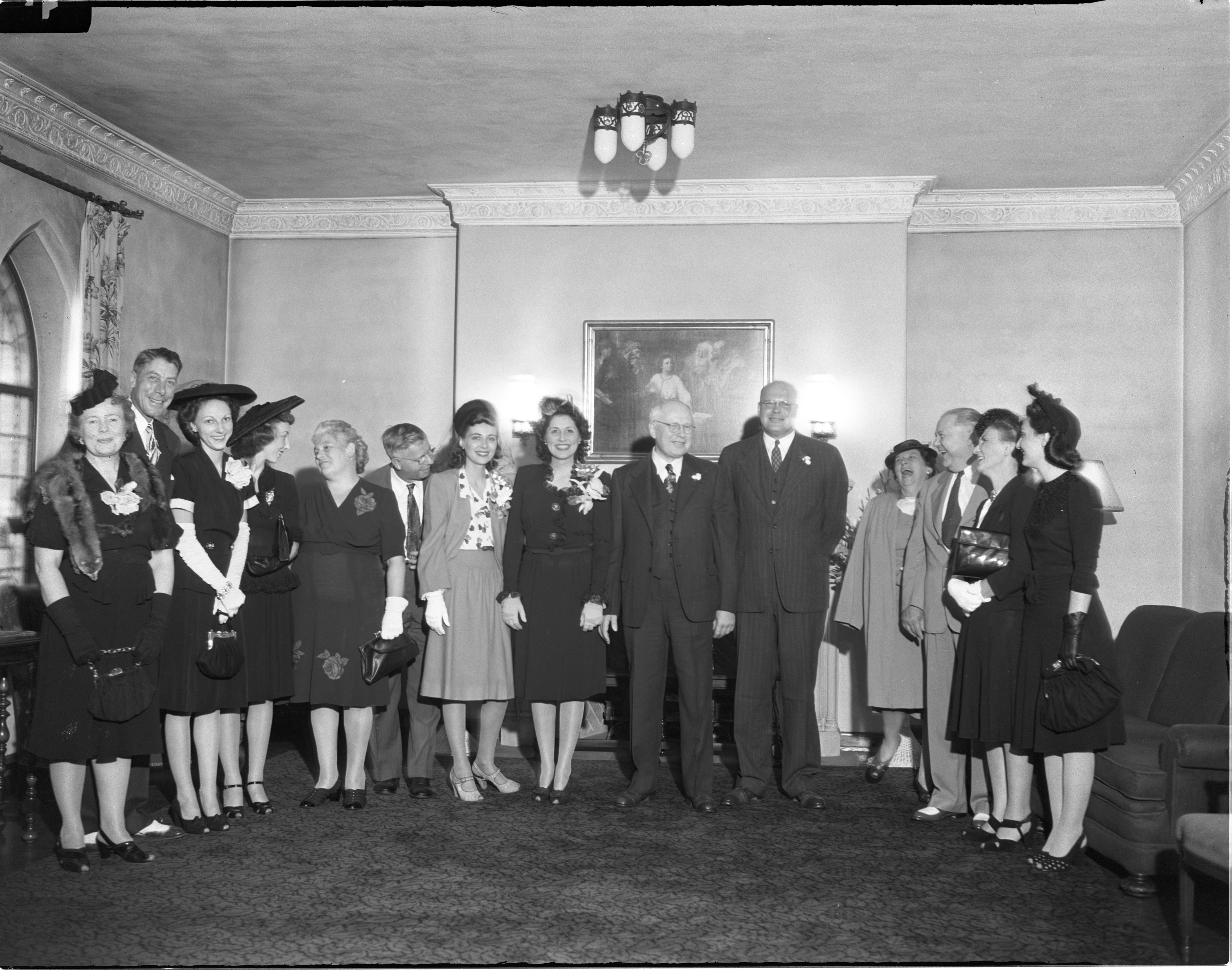 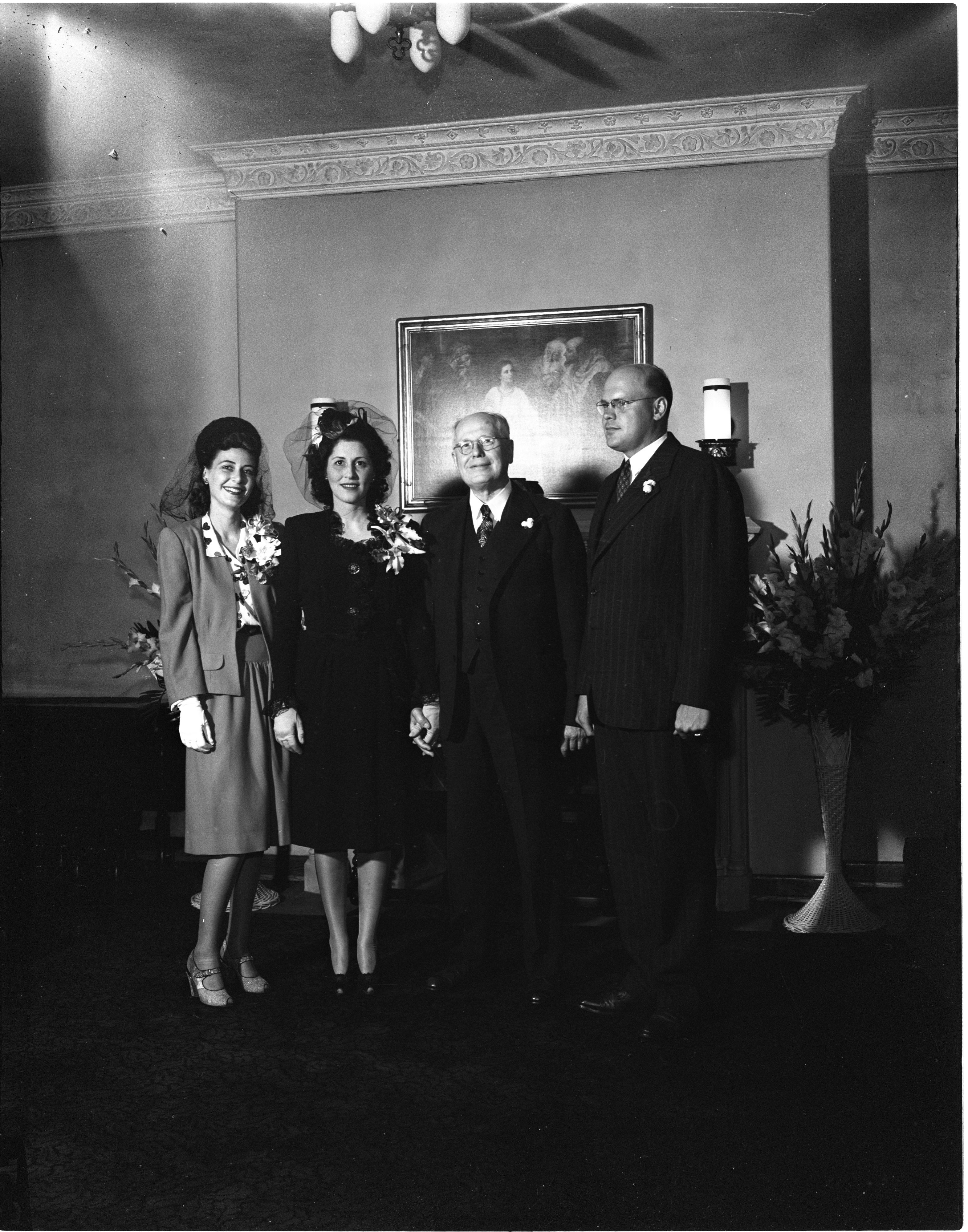 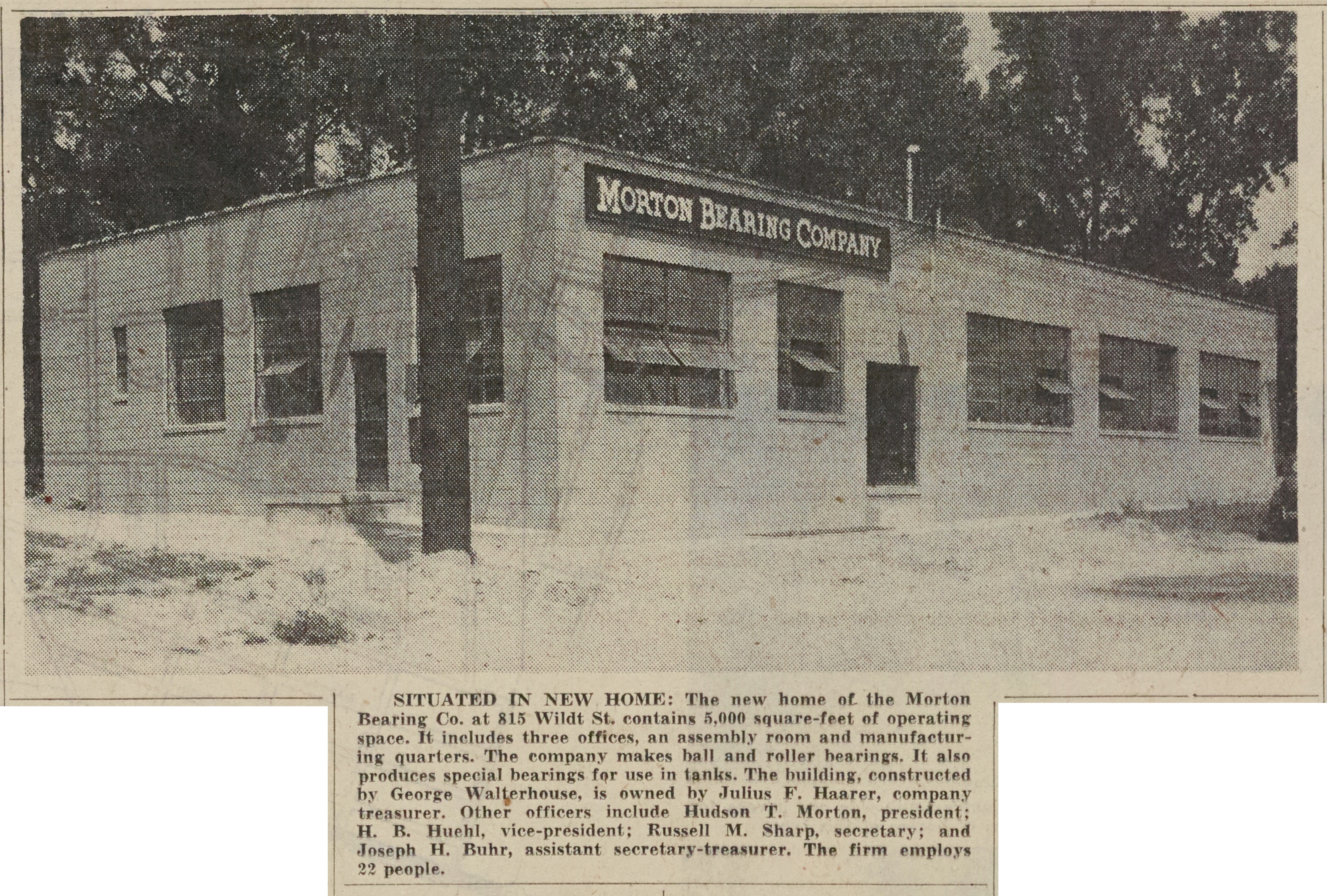 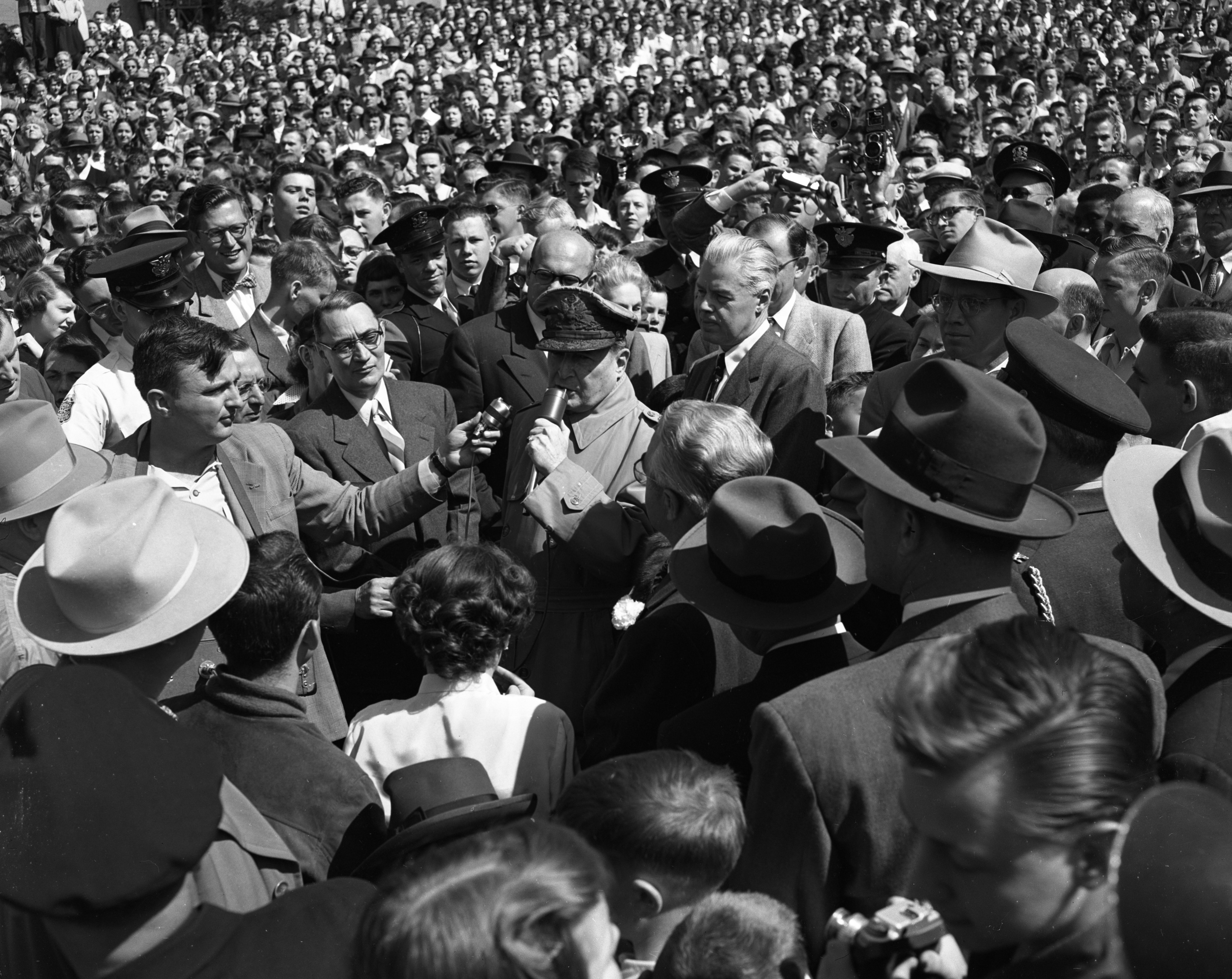 Published In
Ann Arbor News, March 4, 1973
Caption
Ann Arbor 1952 When President Harry Truman fired Gen. Douglas MacArthur in April 1951 for insubordination Americans took sides on the issue. Whether or not they agreed with the President's action, they greeted MacArthur everywhere as a conquering hero. This was the scene a year later, on May 16, 1952, as the general spoke briefly in front of Rackham Auditorium in Ann Arbor. Council President Cecil O. Creal (at MacArthur's right) gave the city's greeting, and standing behind the general, left to right, are Joseph H. Buhr, chairman of the reception; Mrs. Harlan Hatcher and President Hatcher of the University. The general's motor caravan was greeted by crowds and bands in every city and village along the route from Lansing to Detroit.
Copyright
Copyright Protected 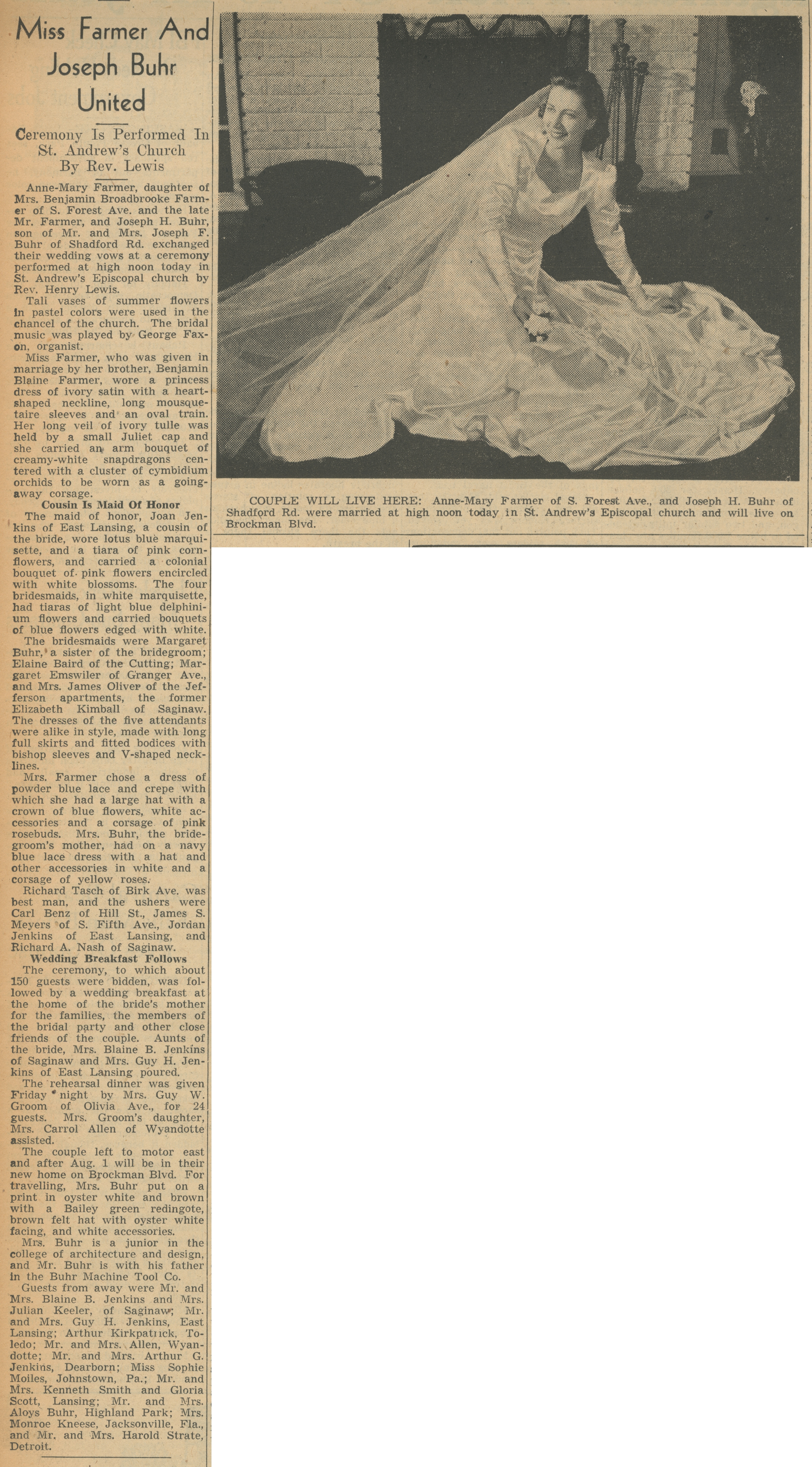