Interfaith Council for Peace and Justice: Marching at SOAW Demonstration in Washington, D.C., 2001 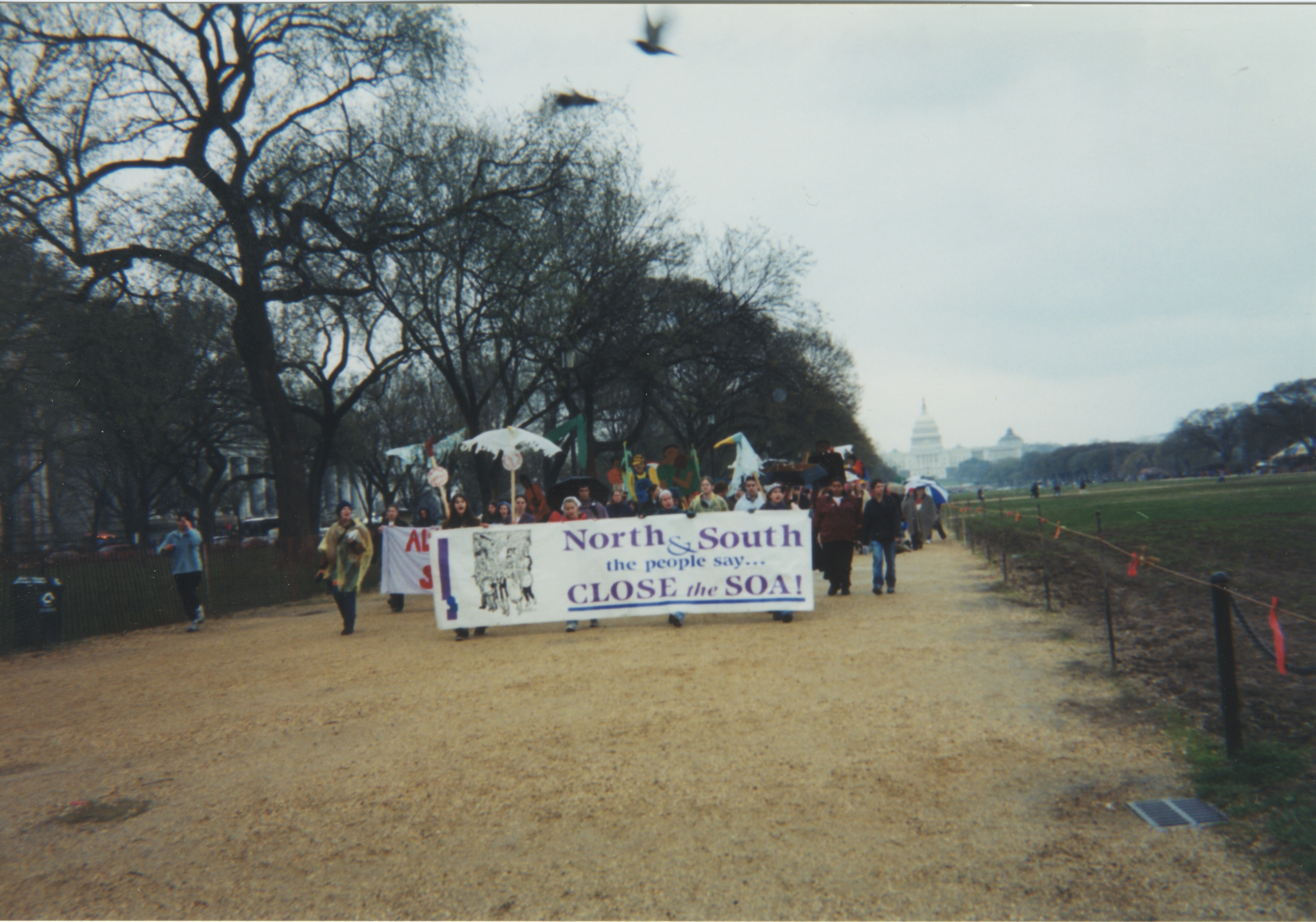 Interfaith Council for Peace and Justice: Signs for a Protest, 2001 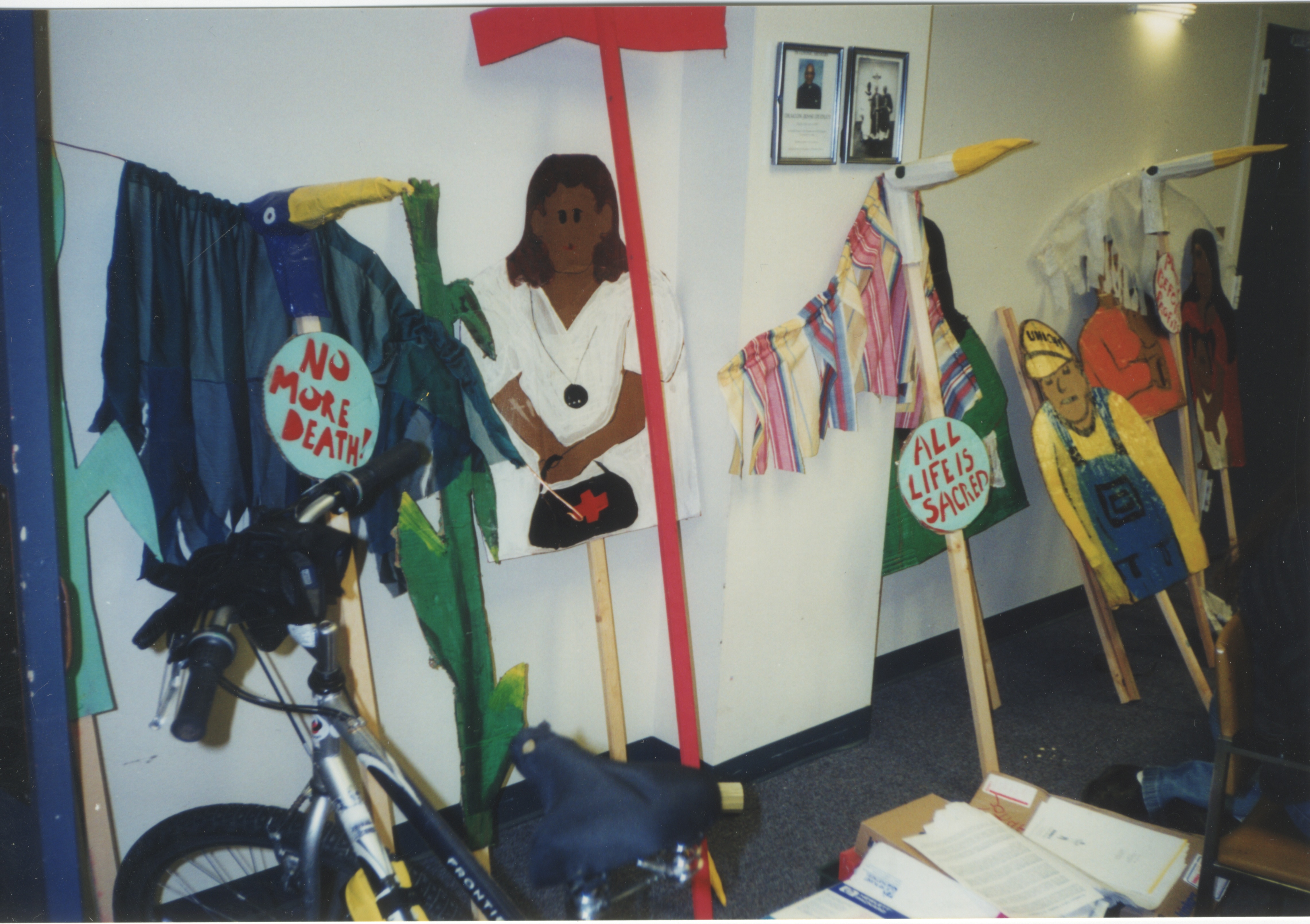 Interfaith Council for Peace and Justice: Creating Signs for a Protest, 2001 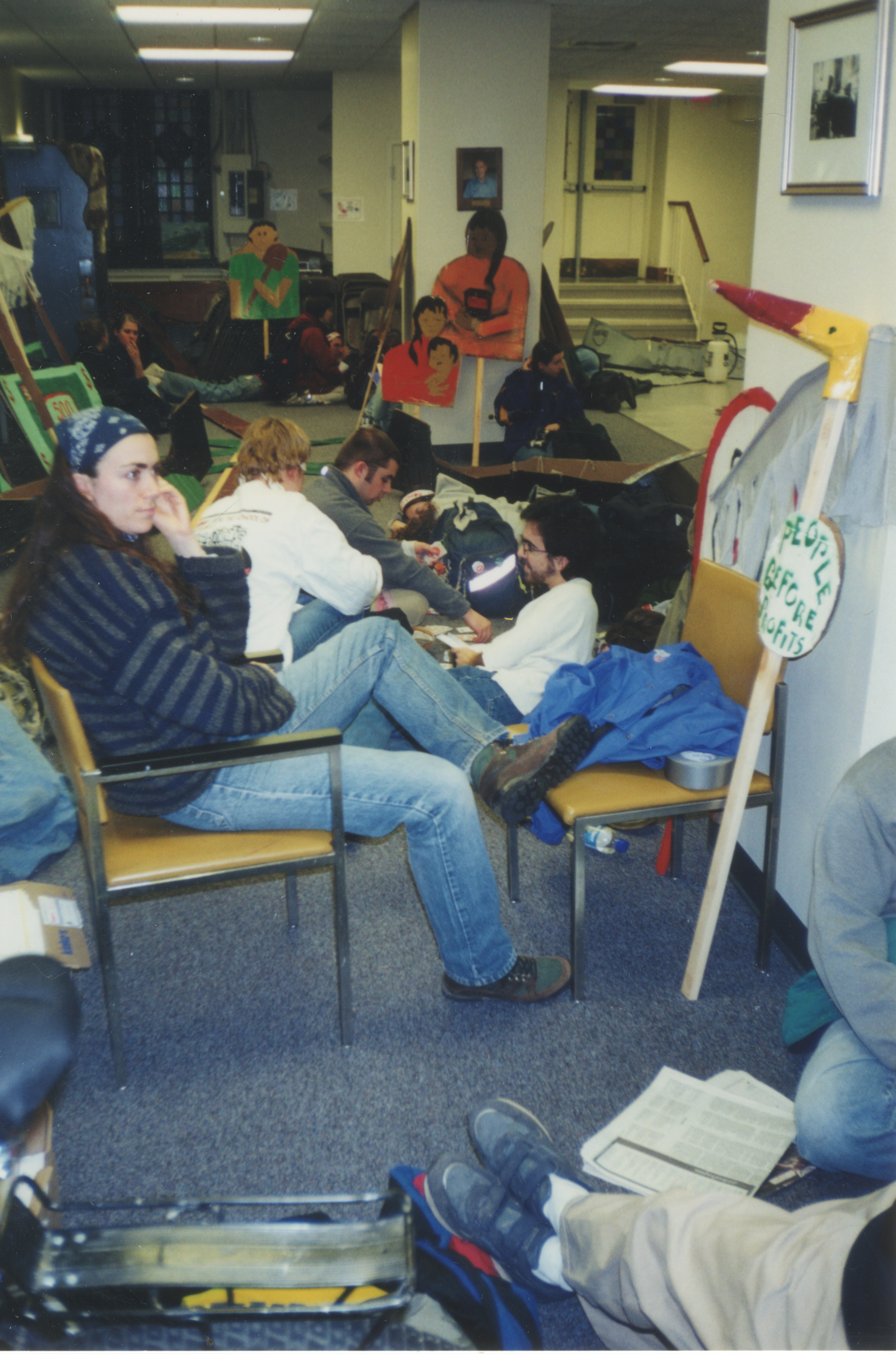 Interfaith Council for Peace and Justice: Demonstration to "Stop the War Against the Poor," 2001 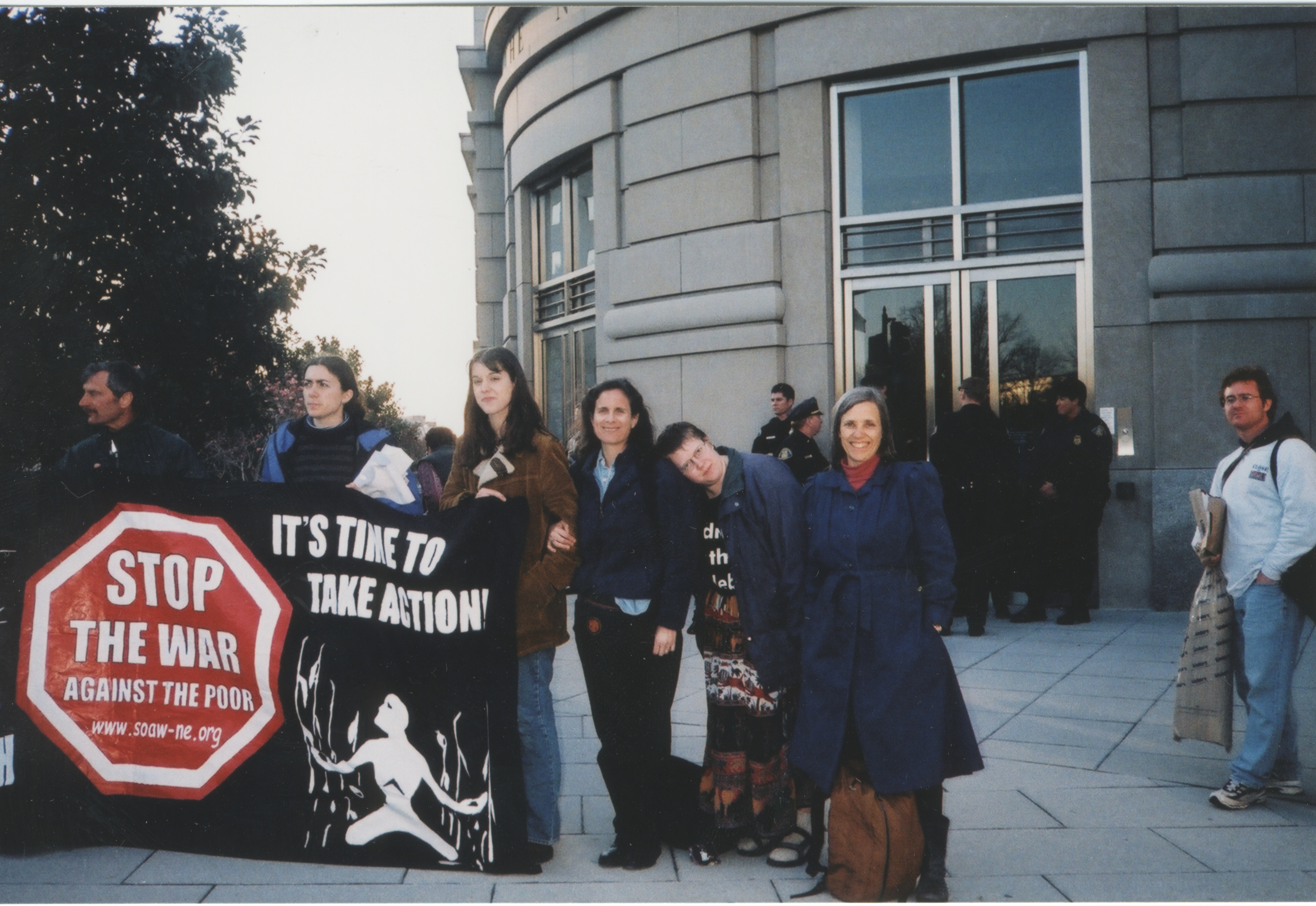 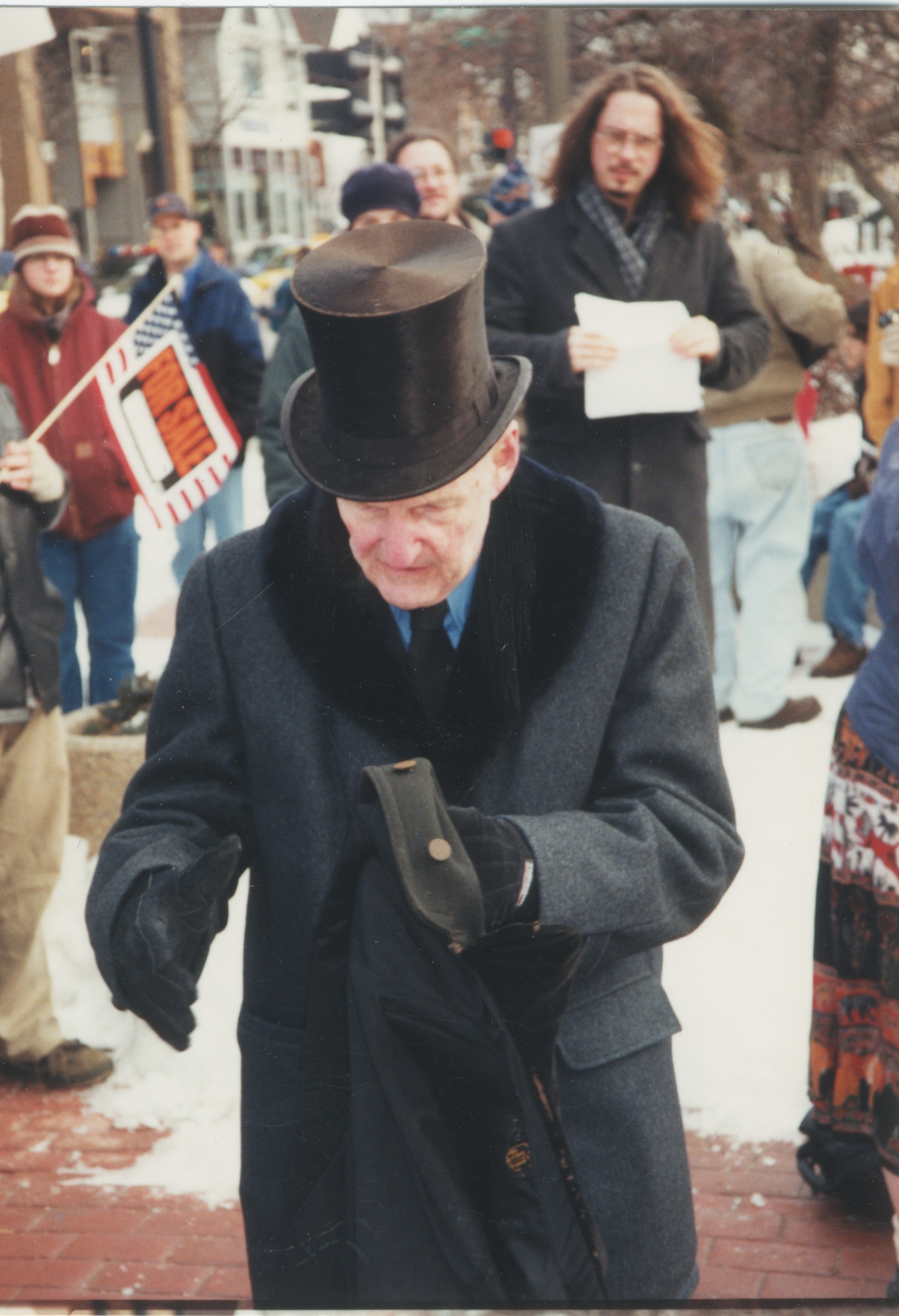 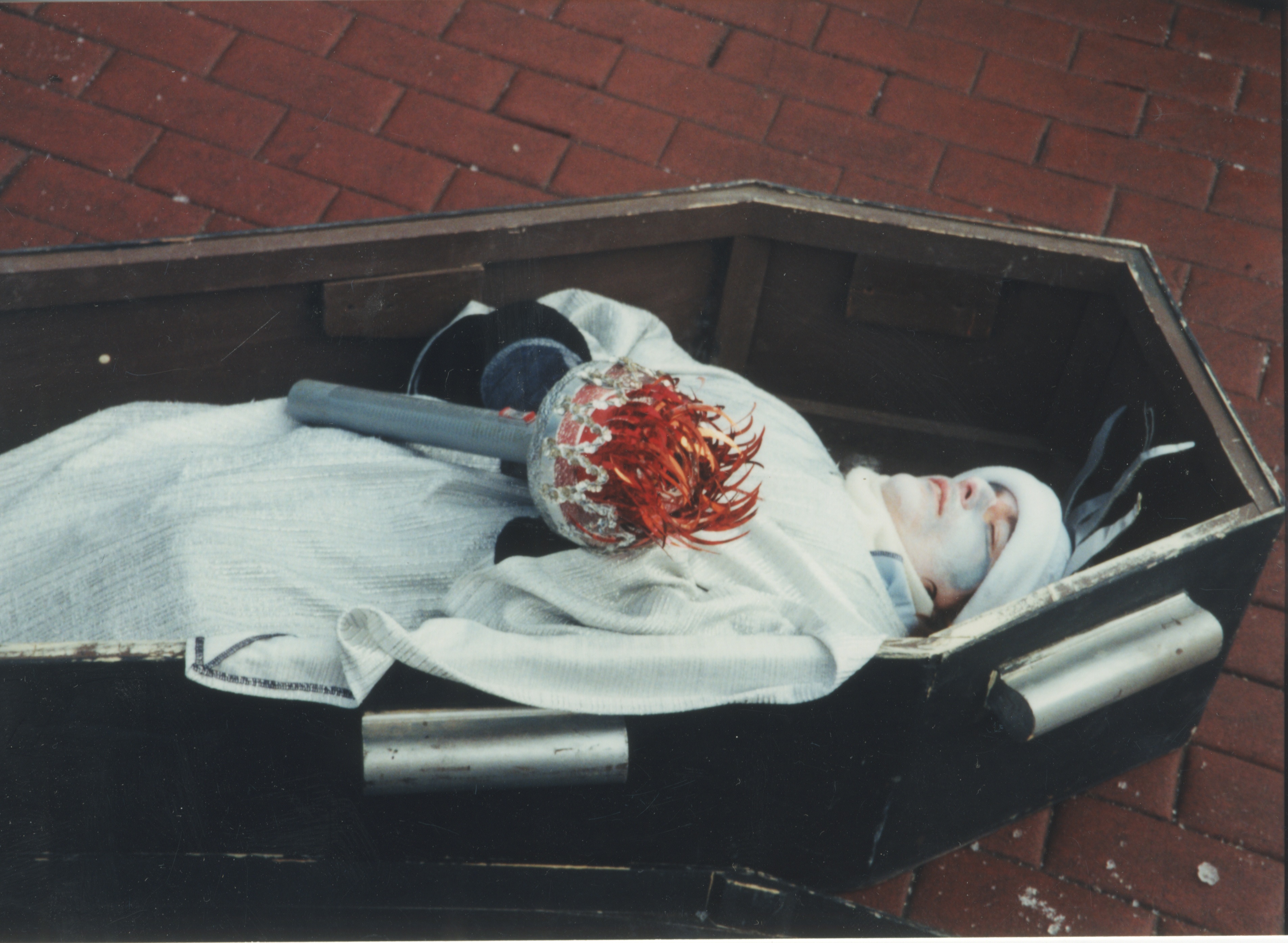 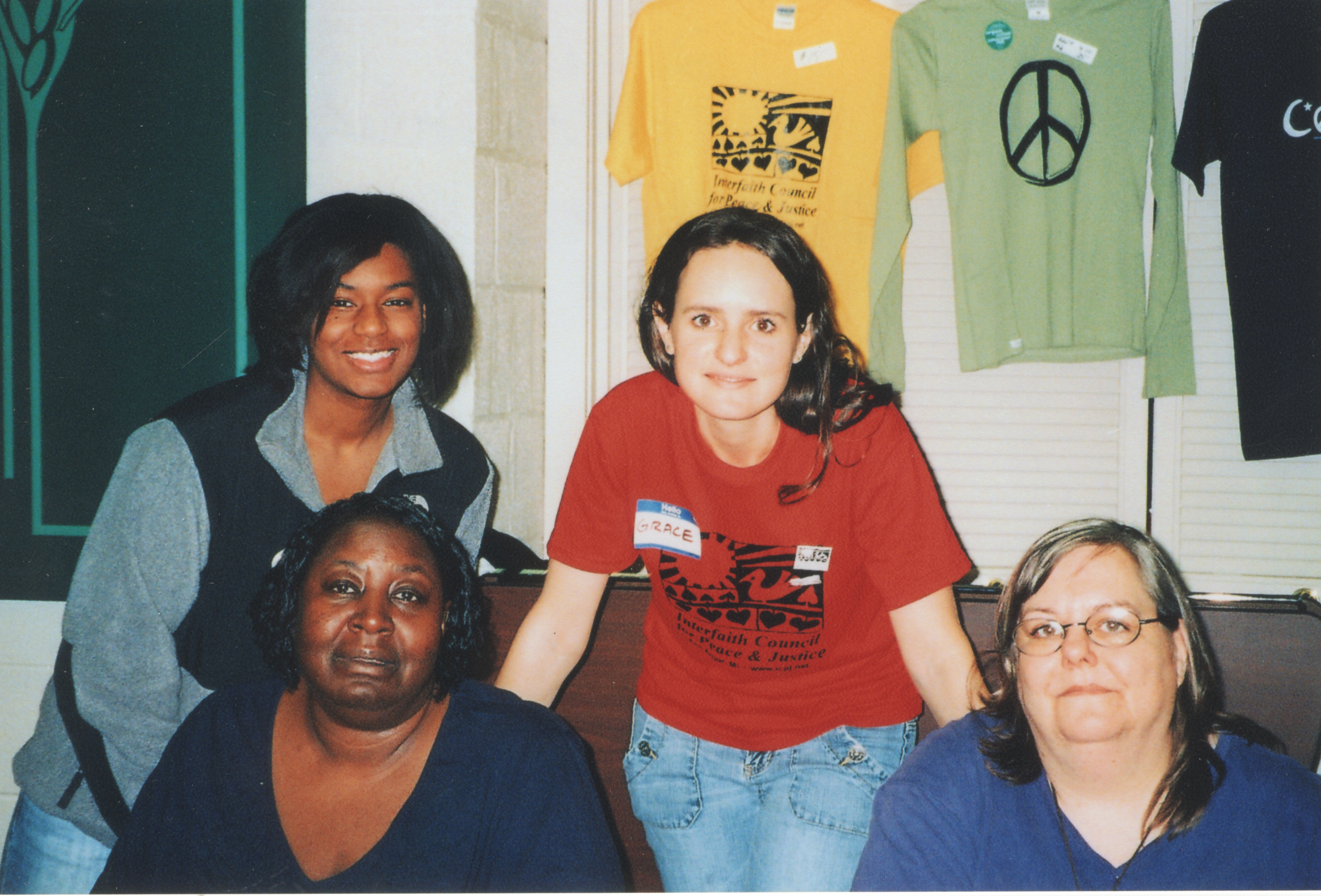 Interfaith Council for Peace and Justice: Group at Jubilee Event, 2000 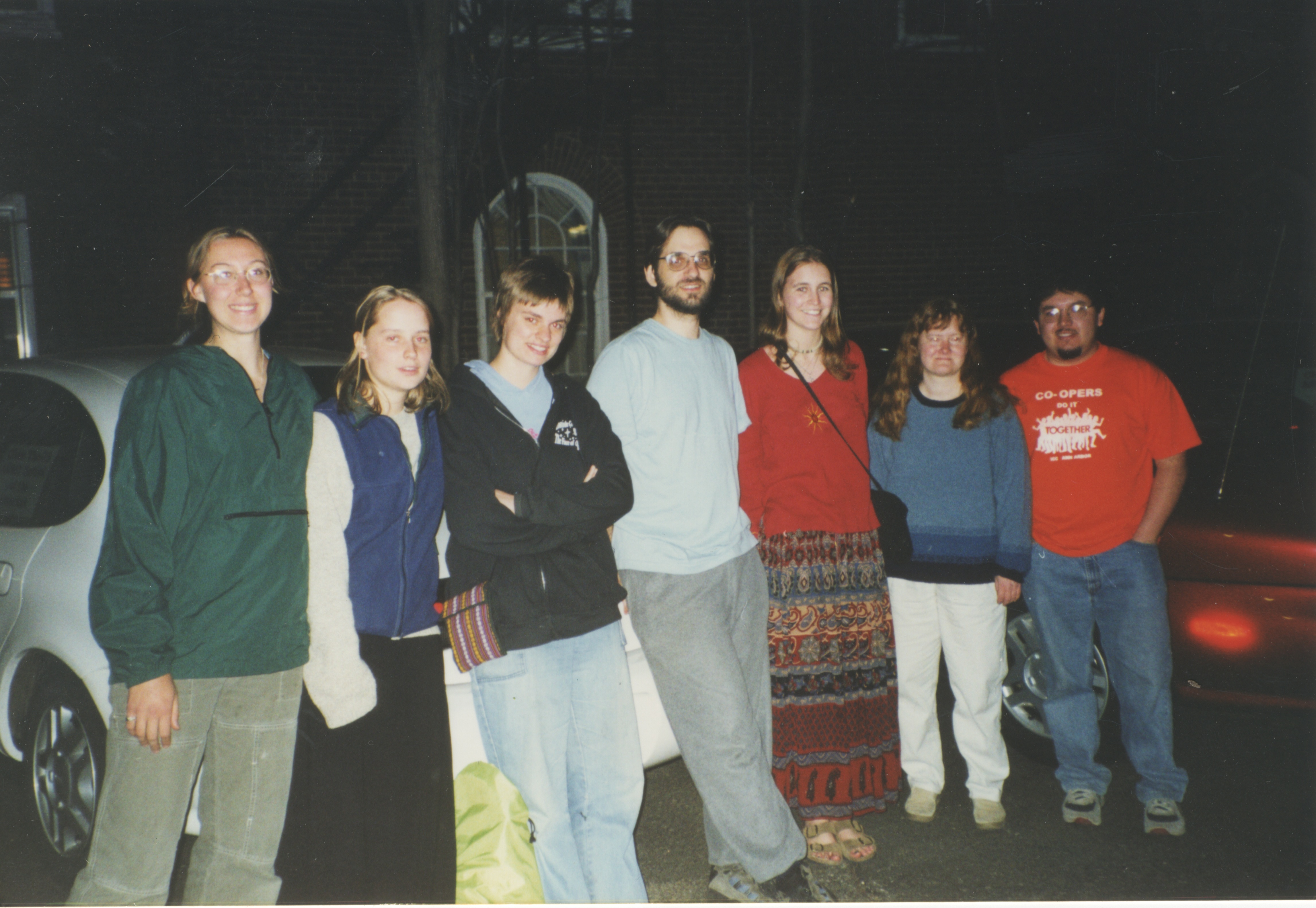