David Northcross was born in 1937 and grew up in north central Detroit. His grandfather David C. Northcross Sr. established the first Black-owned hospital in Detroit, Mercy General Hospital, in 1917. His grandmother, father, and aunt also worked at the hospital. Interested in pursuing a different path, David Northcross graduated from Michigan State University and joined the Marine Corps. He was one of three or four other Black officers at Camp Pendleton in California. After a few years, he and his wife Shirley moved back to Detroit and Northcross started his lifelong career as a financial advisor with Merrill Lynch.

David Northcross was interviewed by students from Skyline High School in Ann Arbor in 2010 as part of the Legacies Project.

Investments: No Solace For The City 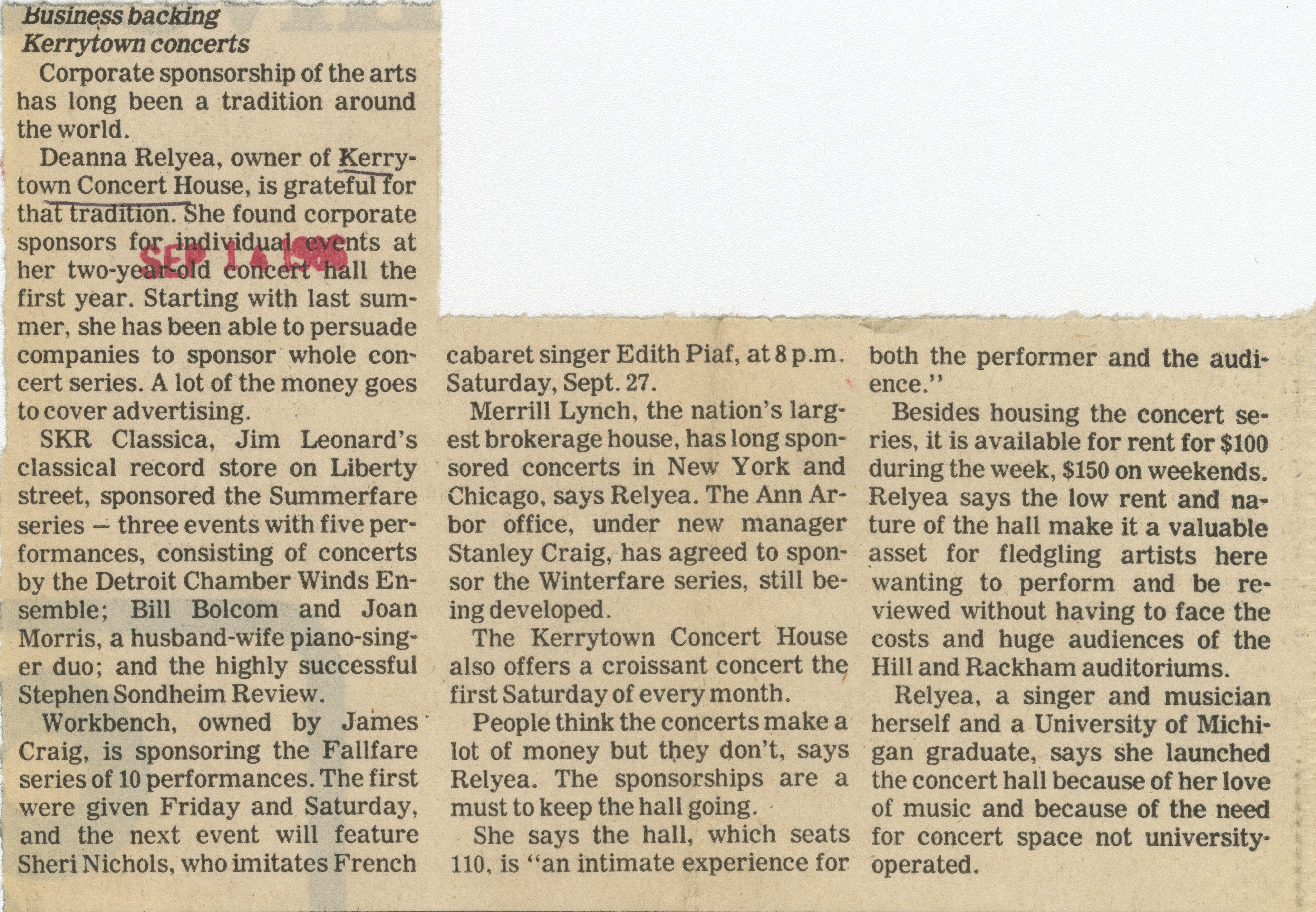