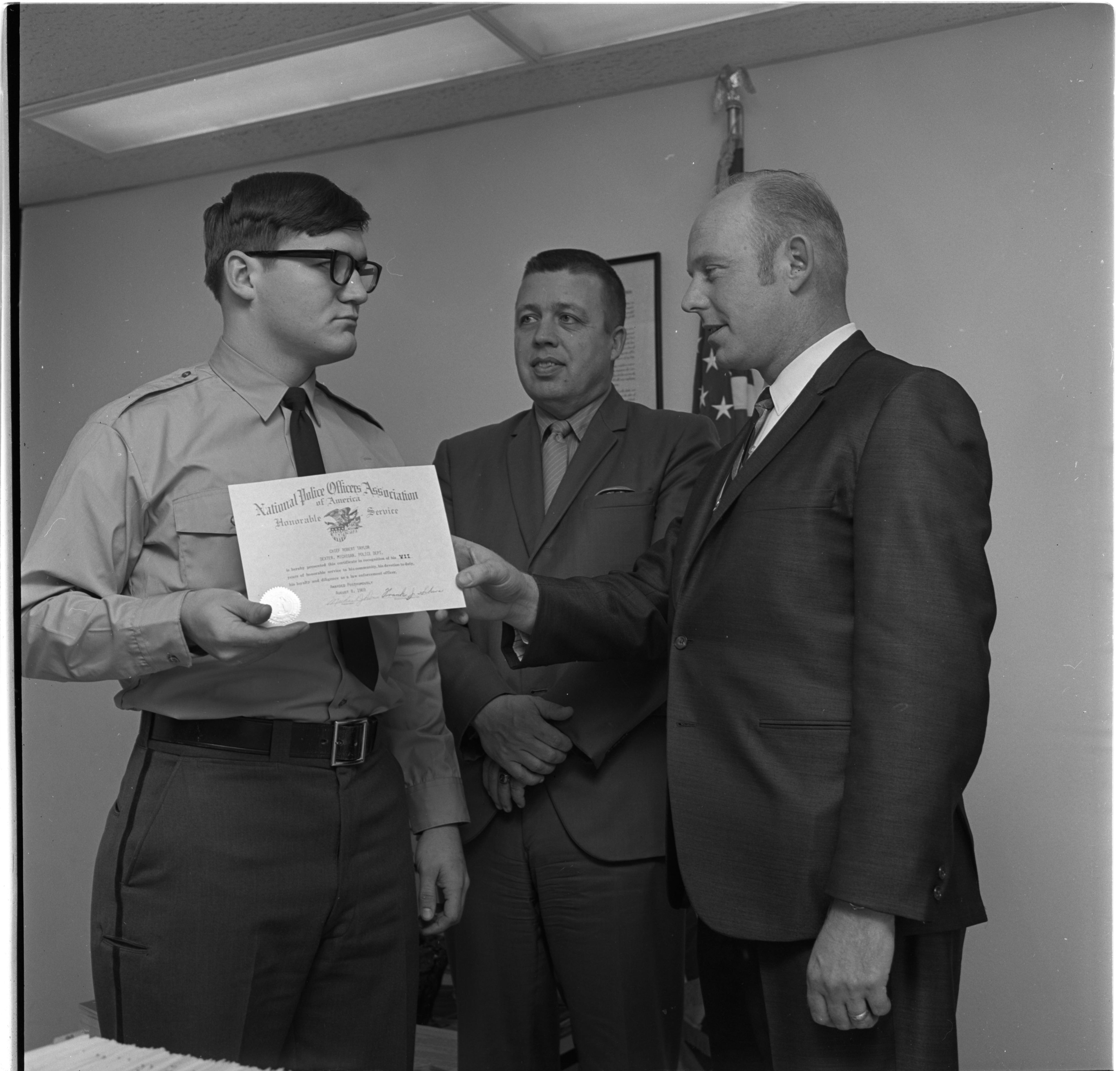 She Puts A Bit of "Sting' Into Battle Over Factory 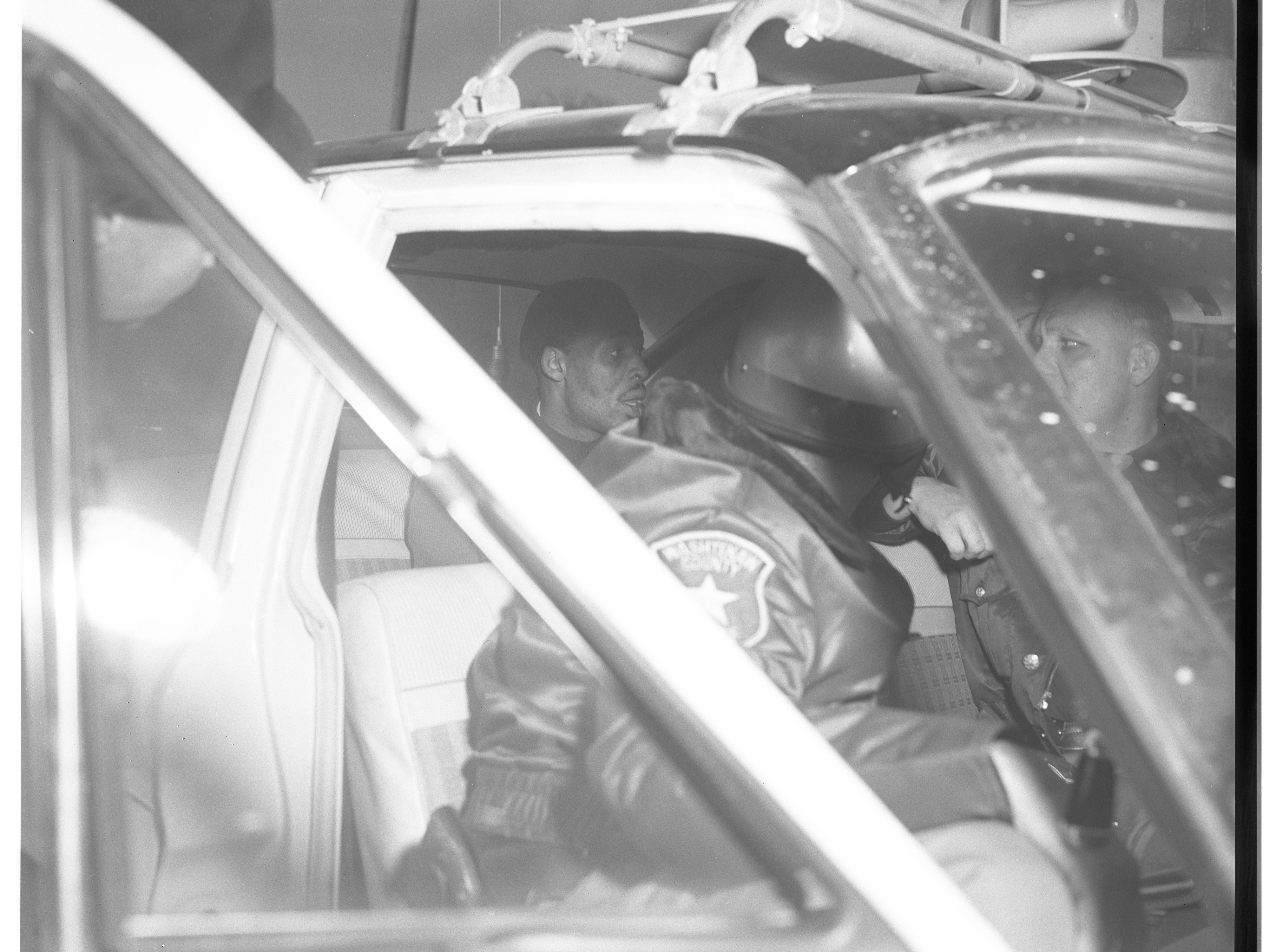 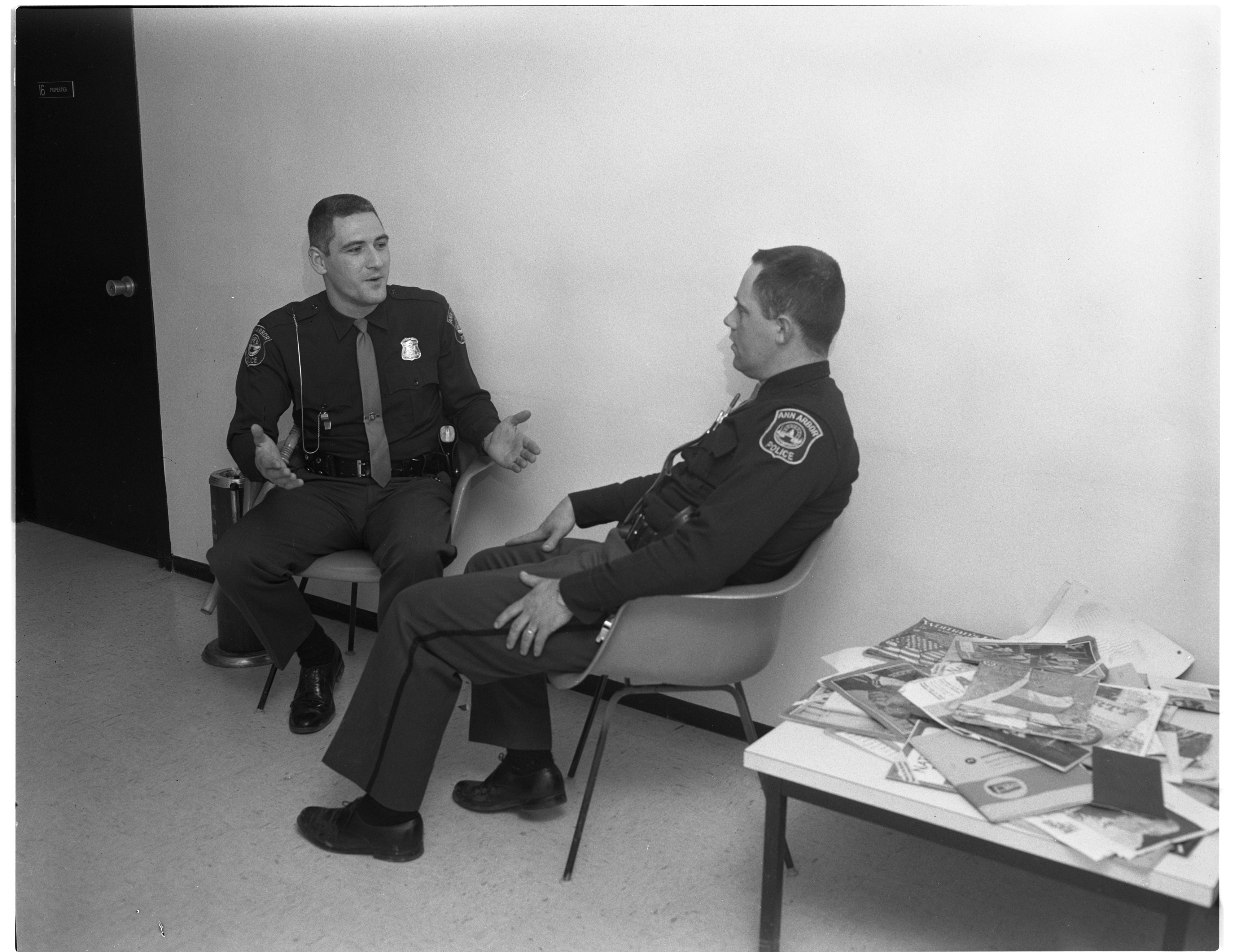 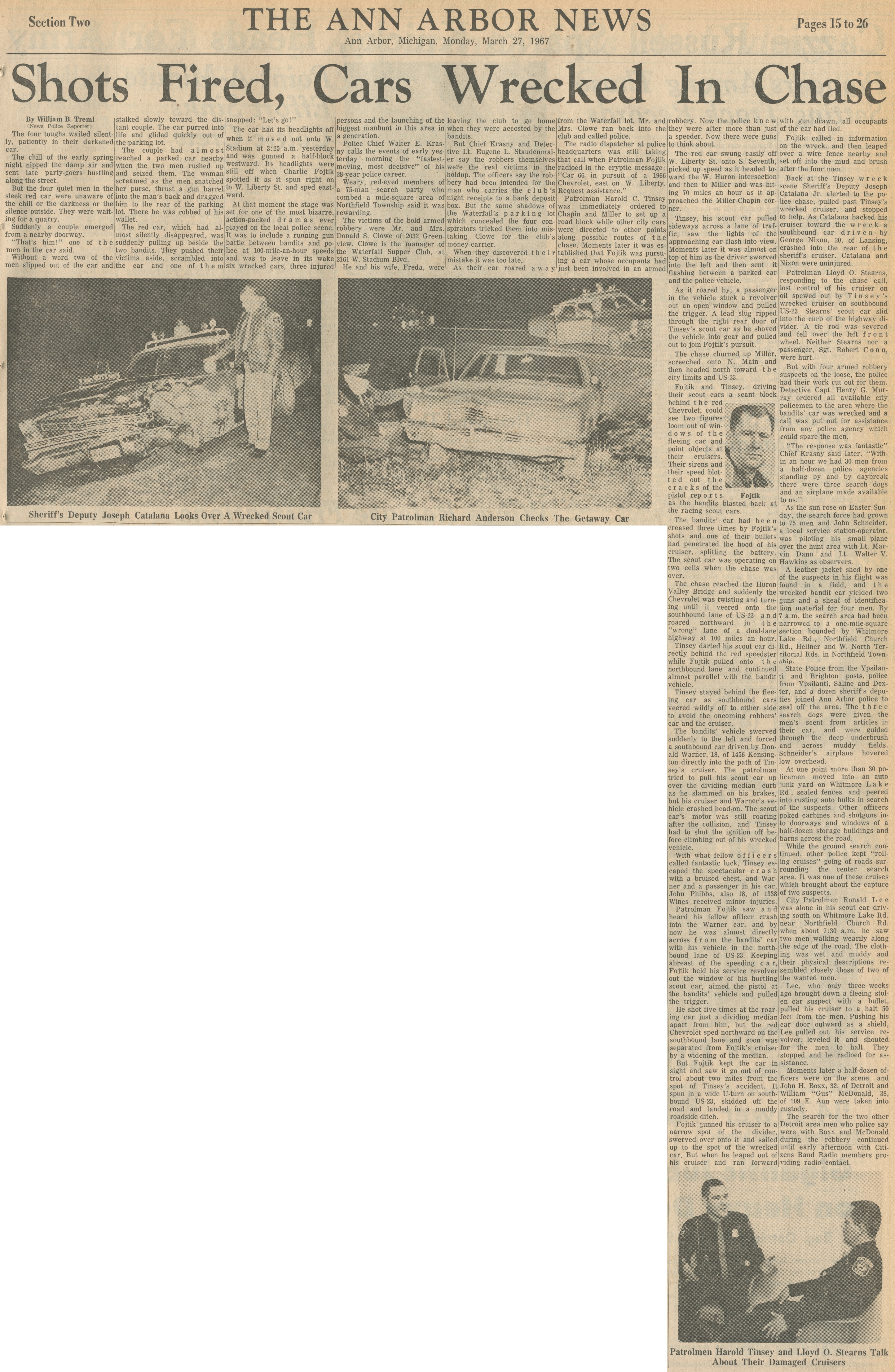 Mrs. Dorothy Hunawill and Her Shotgun, May 1969 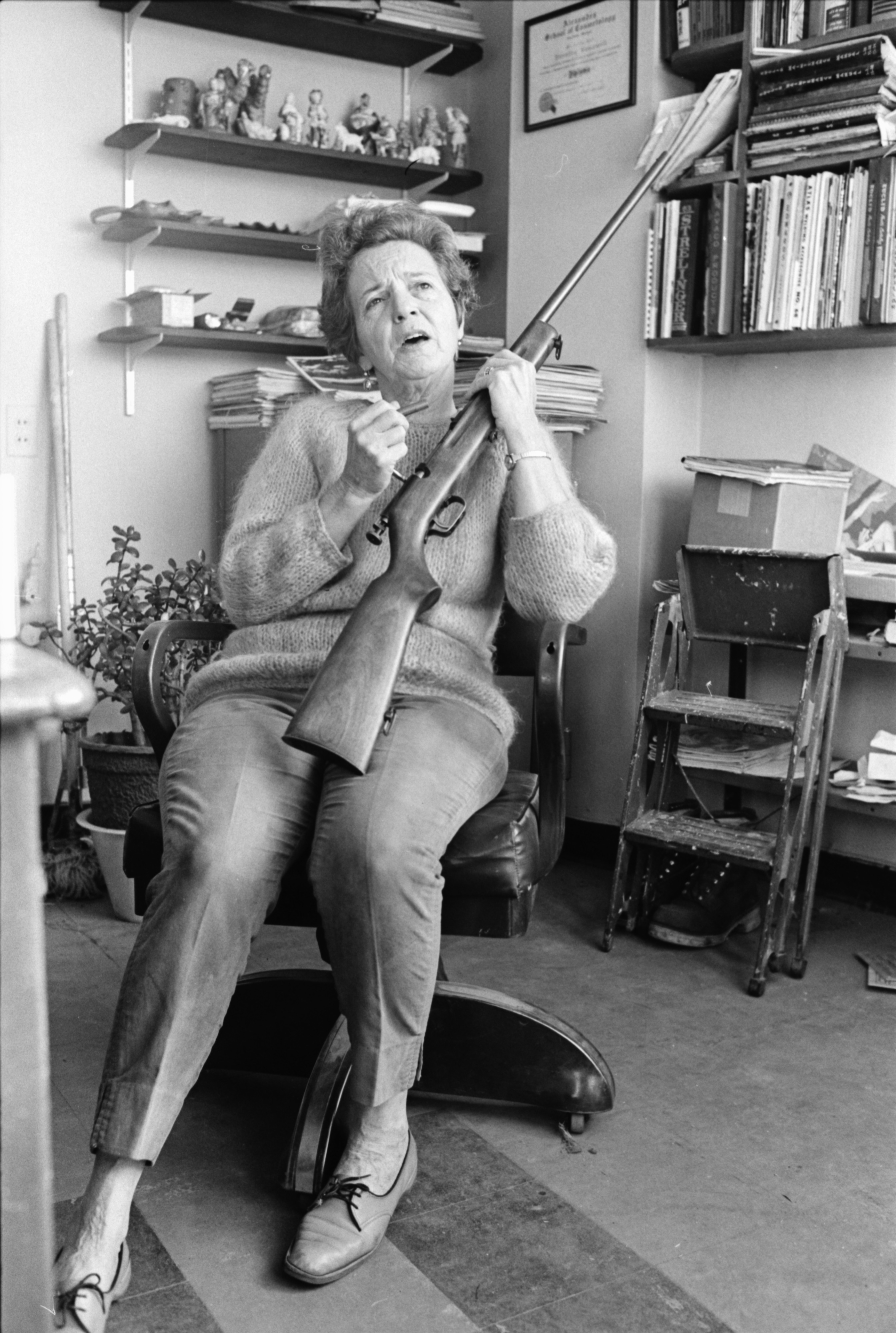