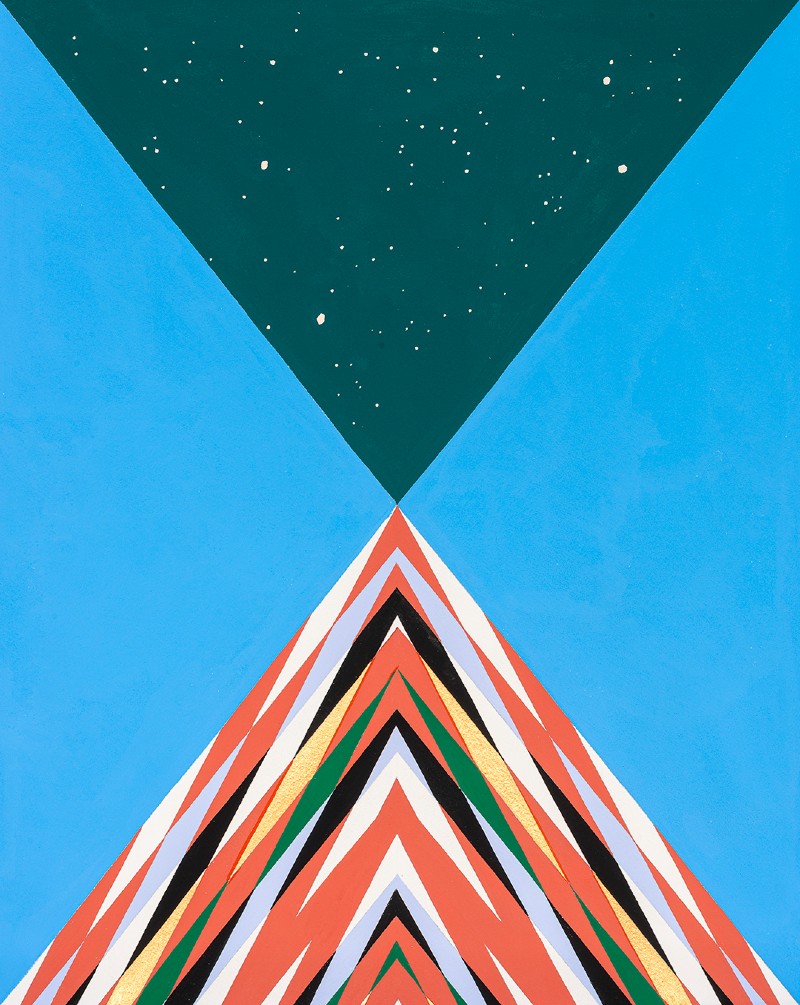 Andrea Carlson, Sky in the Morning Hours of "Binaakwiiwi-giizis 15, 1900", 2022, gouache on paper. Courtesy of the artist © Andrea Carlson. 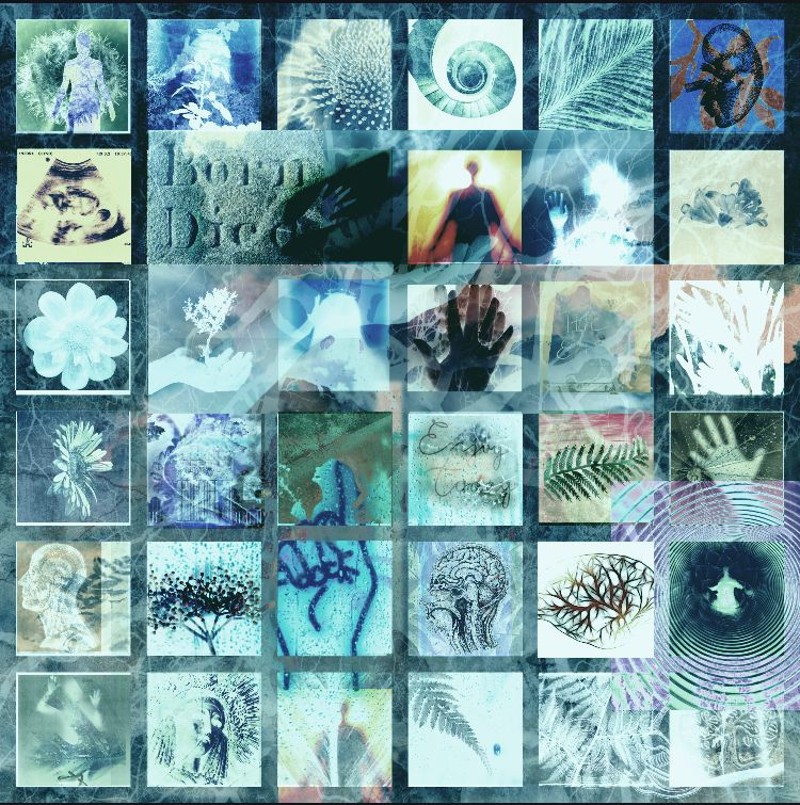 Conversations on mortality are difficult, often avoided, and in America, they are traditionally taboo. The 22 North gallery in Ypsilanti welcomes the thought-provoking exhibit ​​Conversations on Mortality, which confronts our impermanence, the inevitability of death.

Songs of the Night: Berlin Philharmonic brought Mahler's 7th back to Hill Auditorium 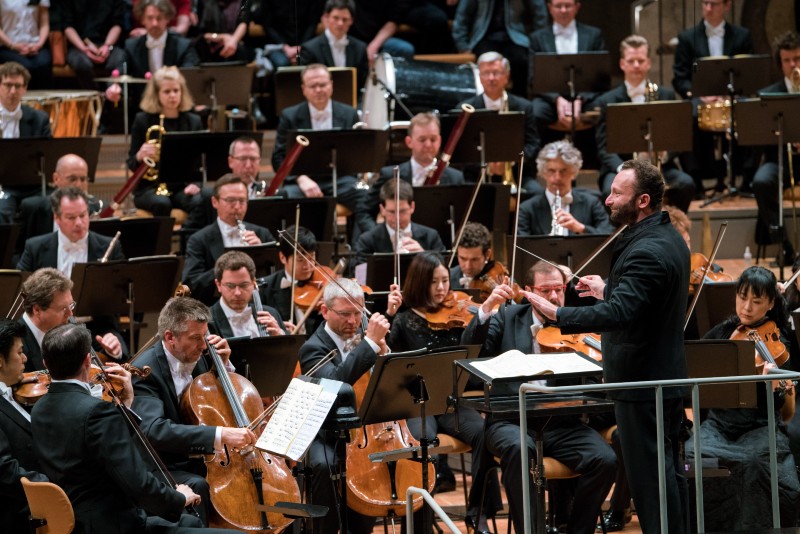 I’d be shocked if there were a single empty seat in the house last Saturday night. 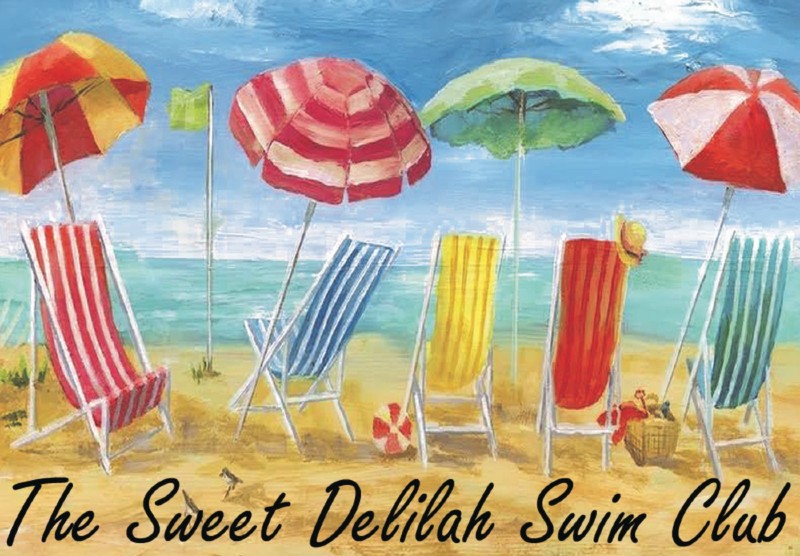 PTD Productions' The Sweet Delilah Swim Club is funny, heartwarming, and shows the beautiful bonds of five women just trying to get through life.

Fox on the Run: U-M Department of Voice's "The Cunning Little Vixen" was a feast for the eyes and ears 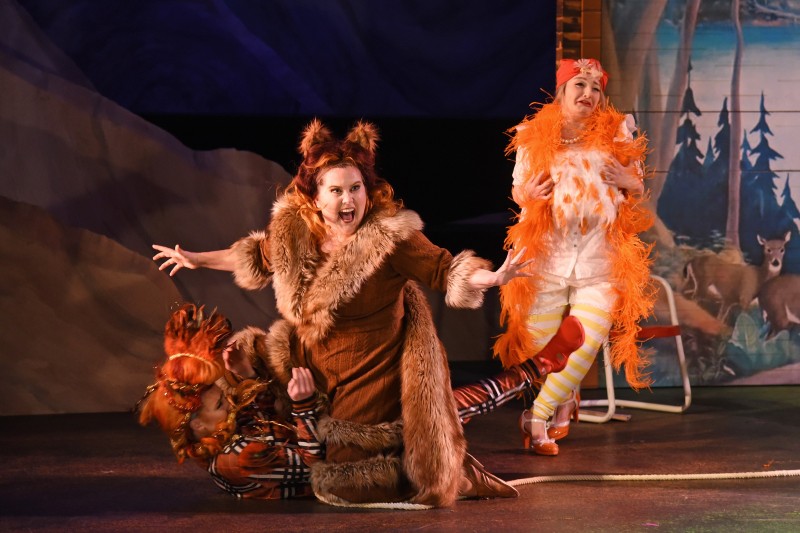 Colleen Cole Beucher plays the Rooster-attacking Vixen as Cinderella Ksebati as the hen Chocholka worries in U-M's production of the opera The Cunning Little Vixen. Photo courtesy of U-M Department of Voice.

For the weekend of November 3-6, the Power Center at U-M was transformed into a magical, wooded wonderland for the Czech opera The Cunning Little Vixen. The U-M Department of Voice and the University Symphony Orchestra came together to present this whimsical tale composed by Leoš Janáček, with the reduced version arranged by Jonathan Dove. 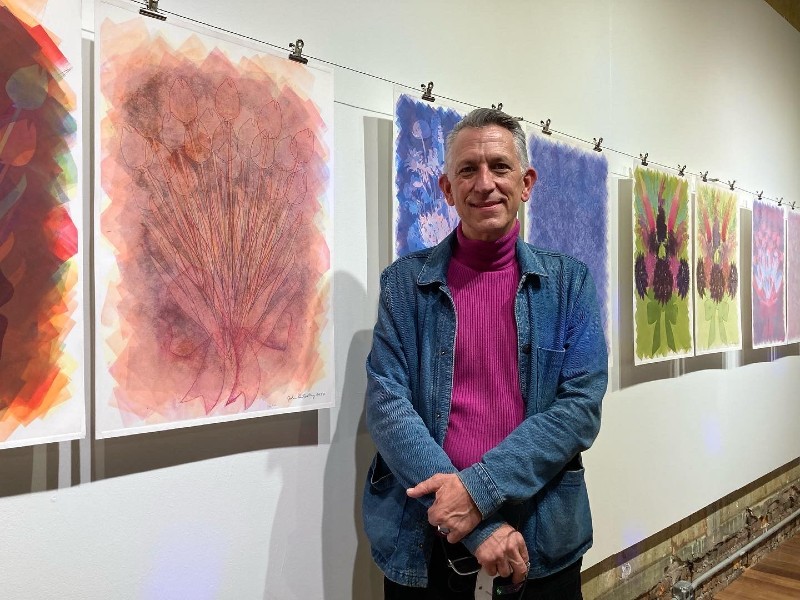 John Gutoskey’s vibrant, kaleidoscopic Cake & Flowers for My People exhibit honors LGBTQ+ community members who have been denied these celebratory arrangements due to bakers and florists citing religious objections to same-sex marriages and queer events. 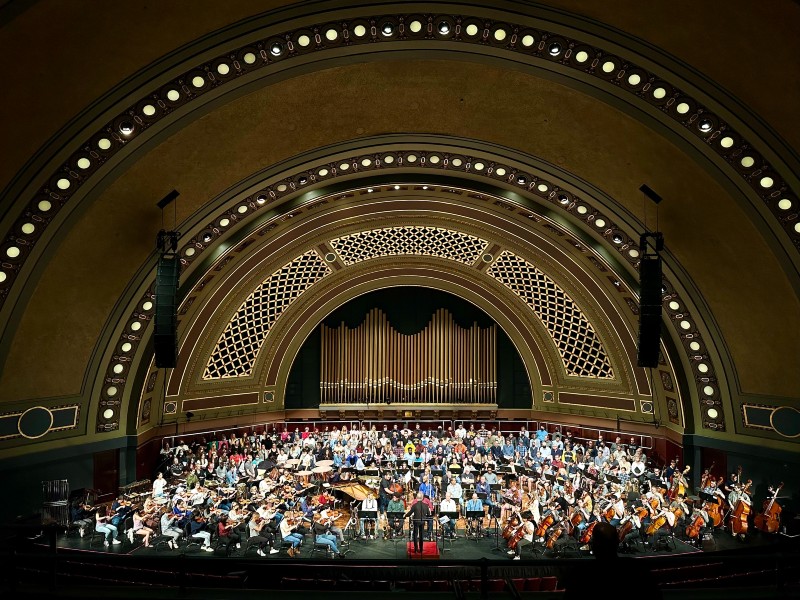 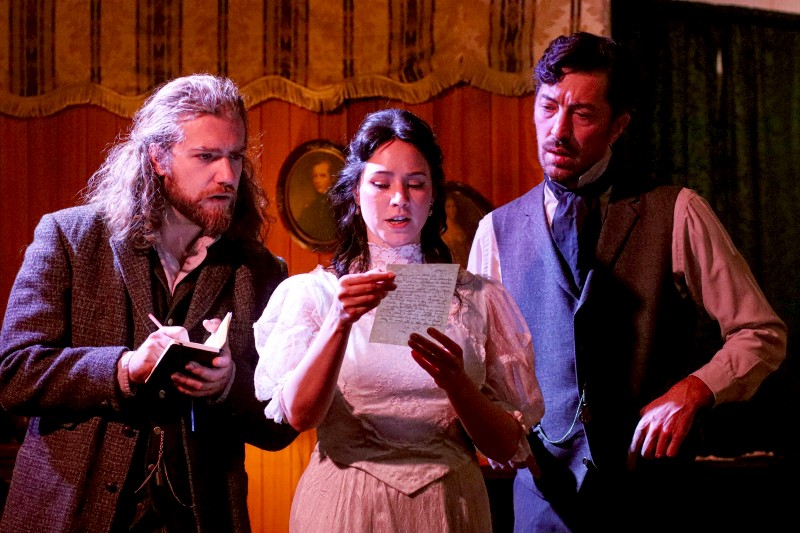 There is a long list of plays and musicals that deal with monsters such as vampires, witches, and Frankenstein. Mummies, however, are scarcely represented on stage. 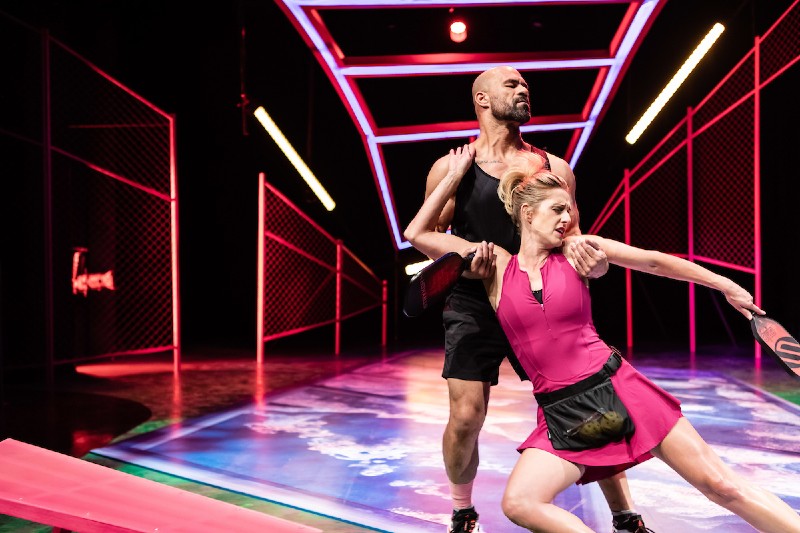 When I was 8, I performed at a dance recital with my tap classmates. As the girls around me on stage made a few mistakes, I glared at them (according to my amused parents), furious that they were ruining my moment. 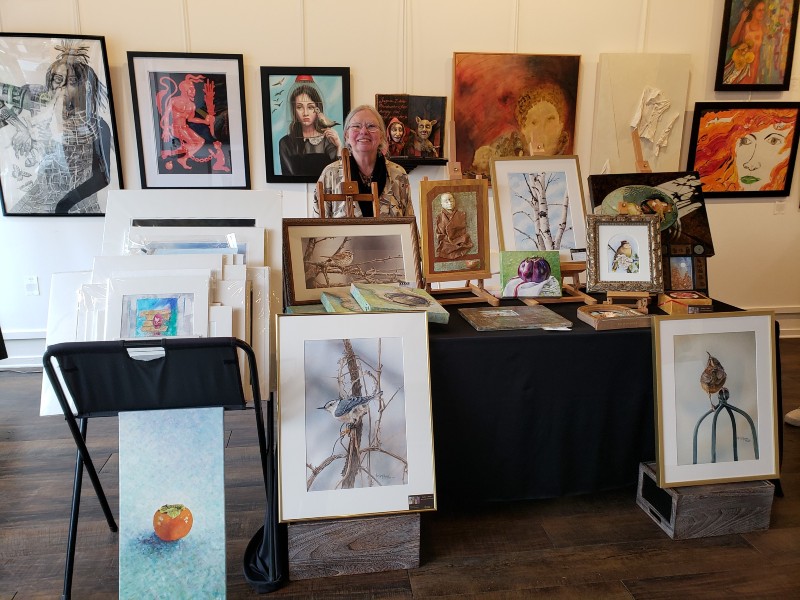