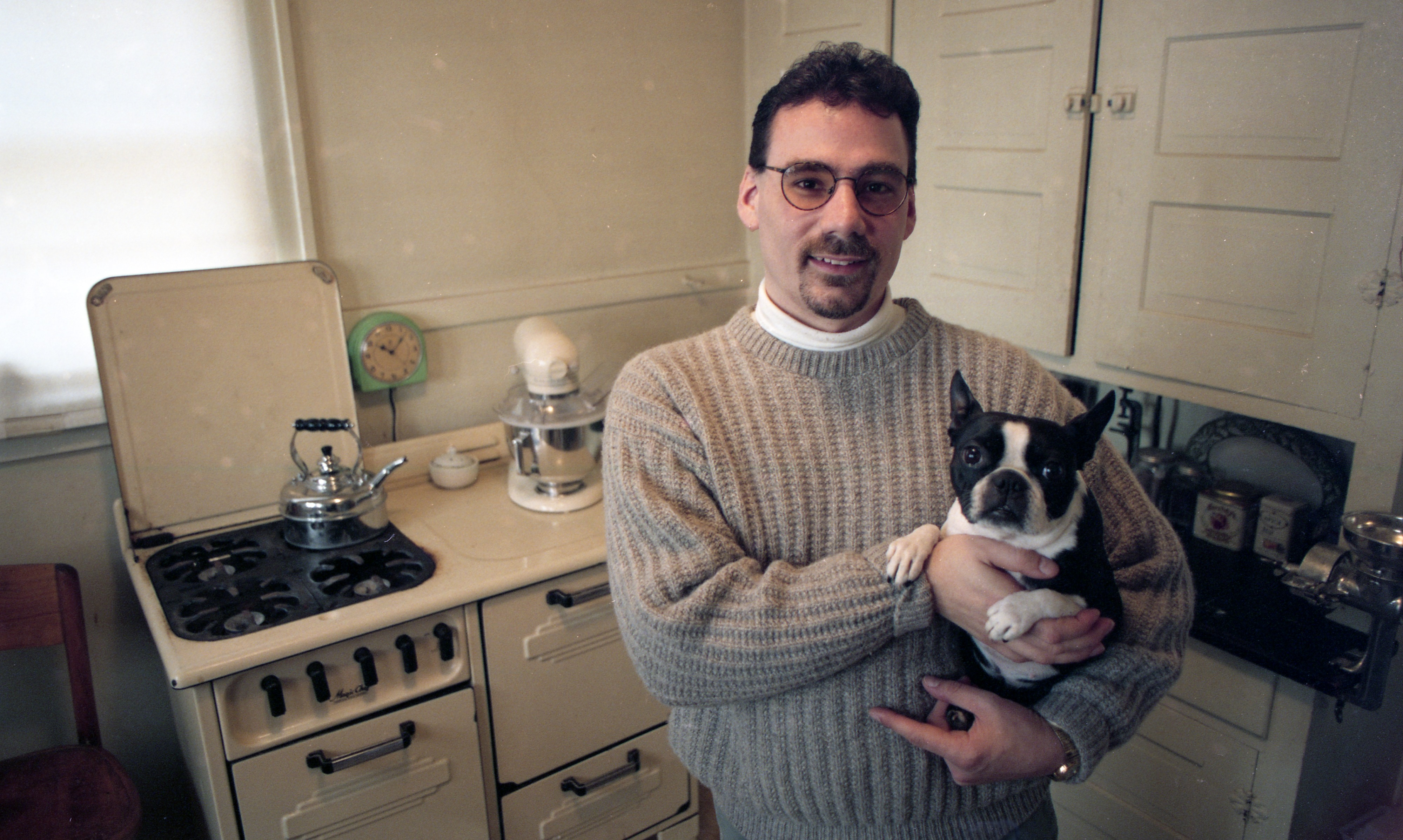 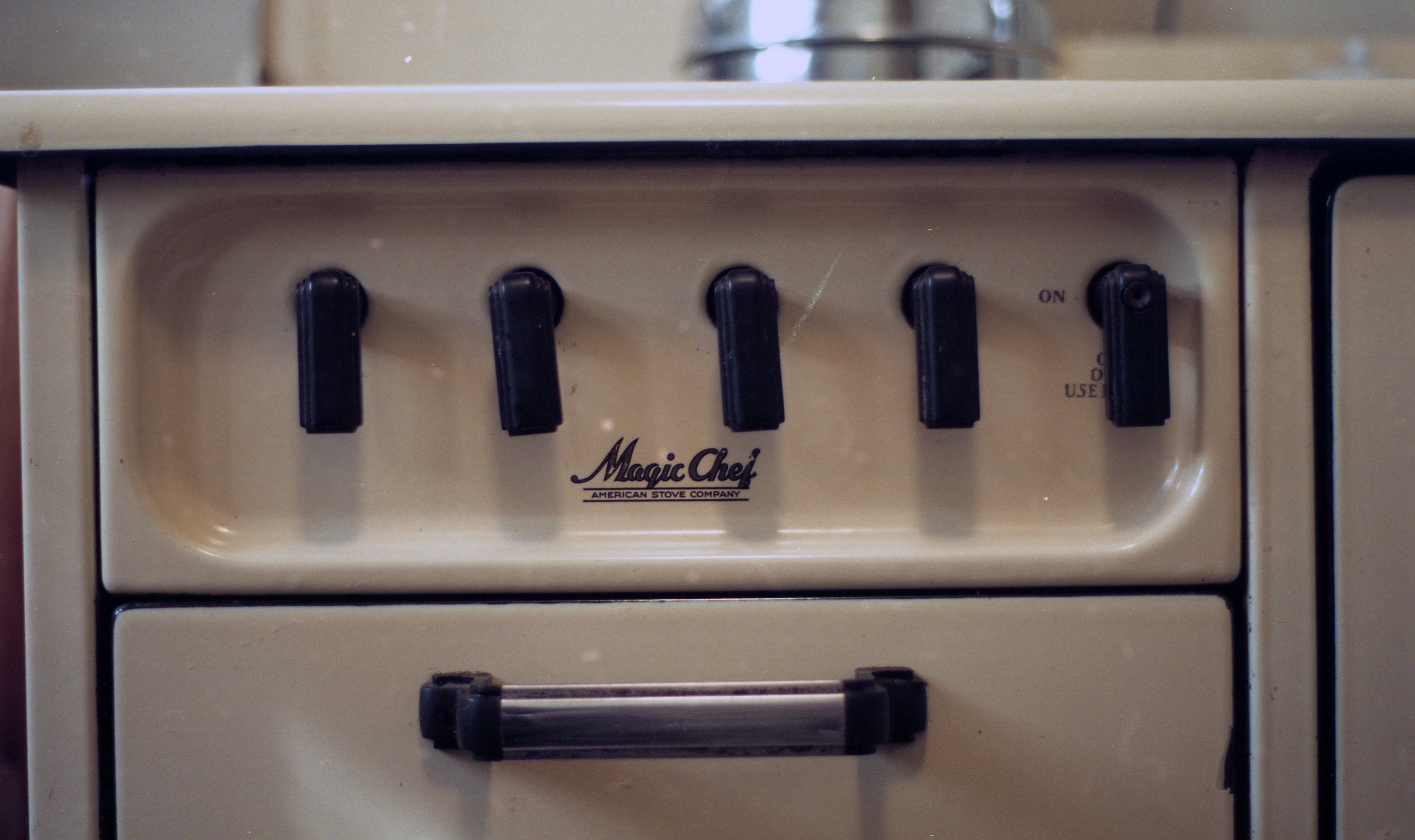 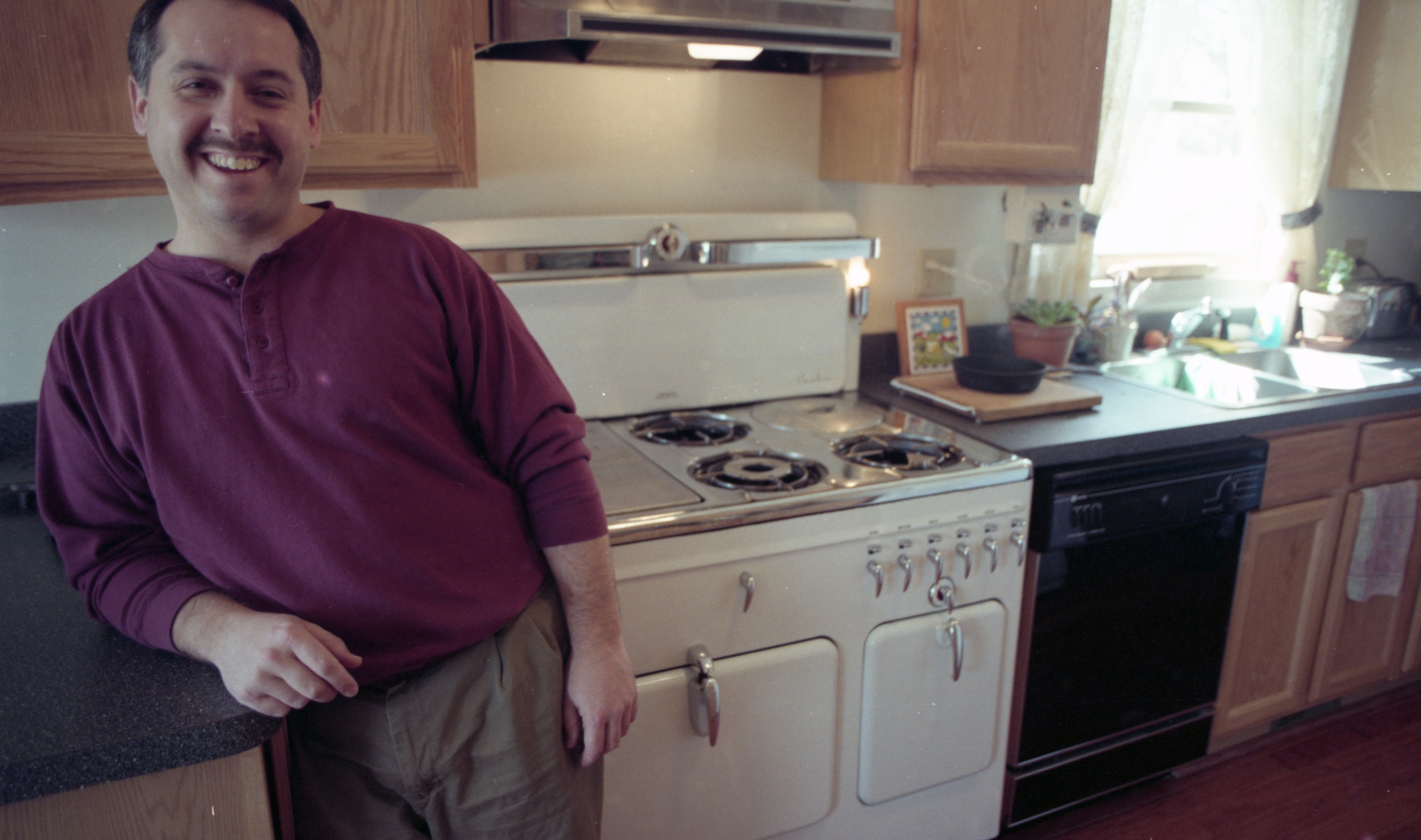 Published In
Ann Arbor News, April 14, 1996
Caption
Dave Zerweck restored his grandmother's 1939 Chambers range, which he says was 'the Cadillac of its day.'
Copyright
Copyright Protected 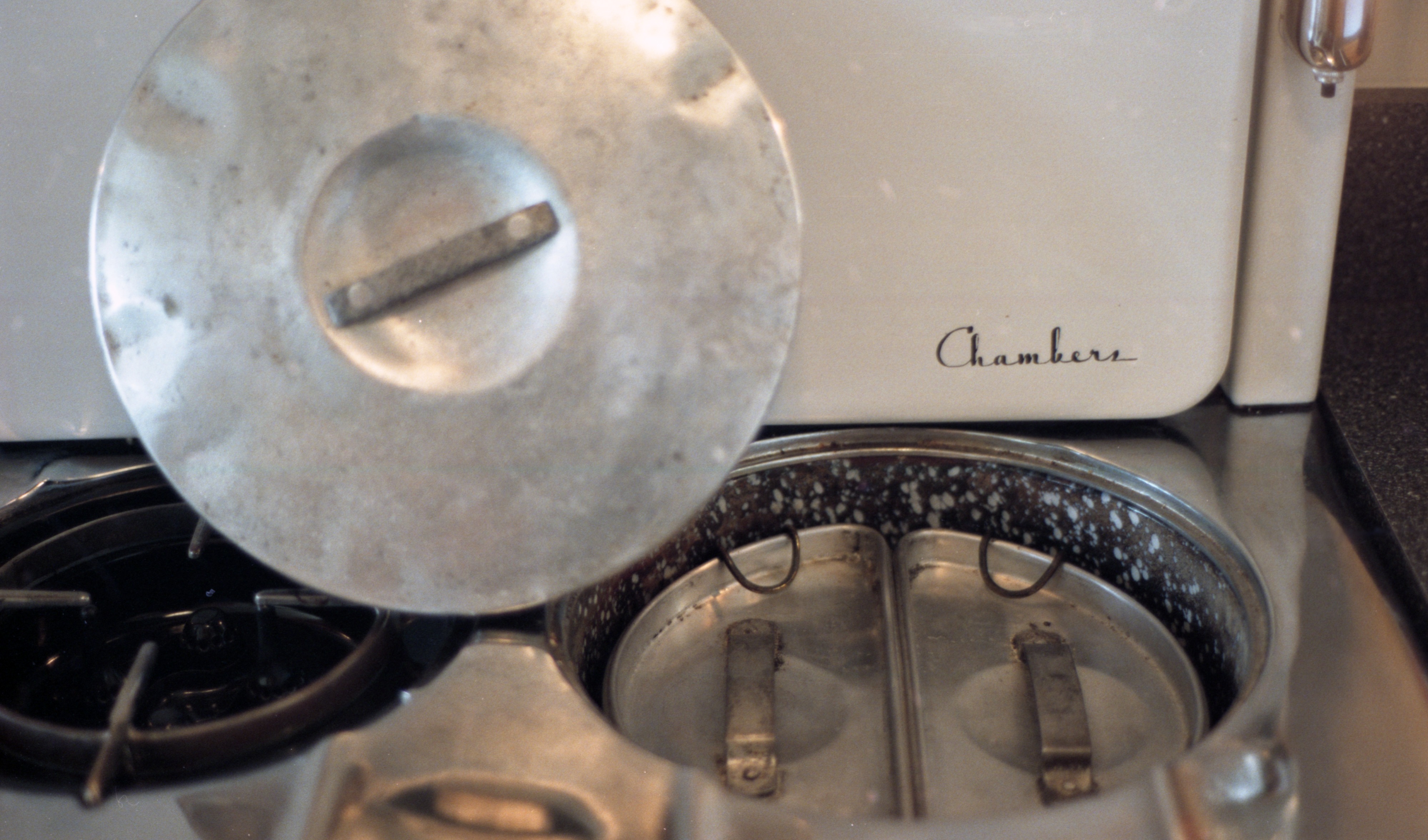 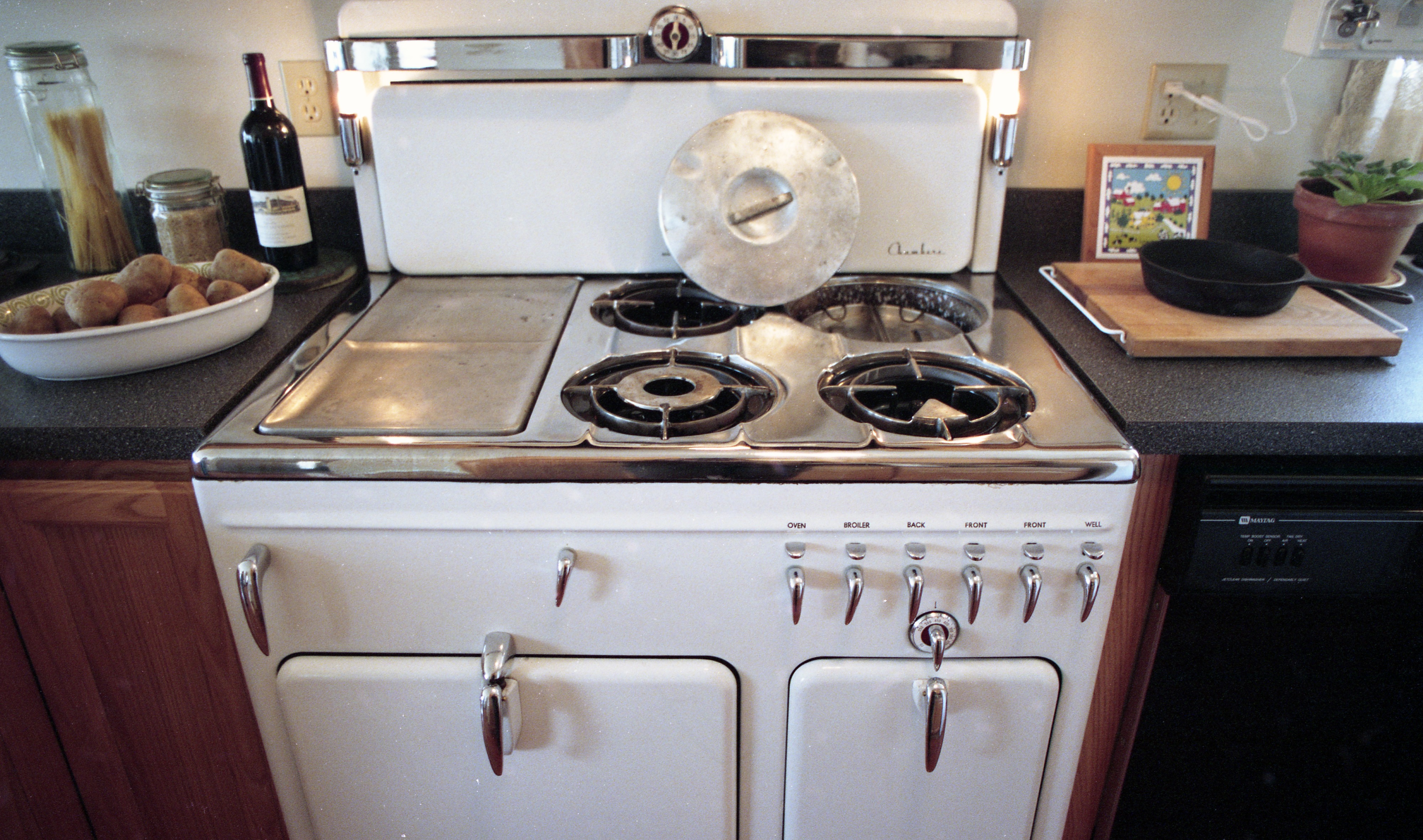 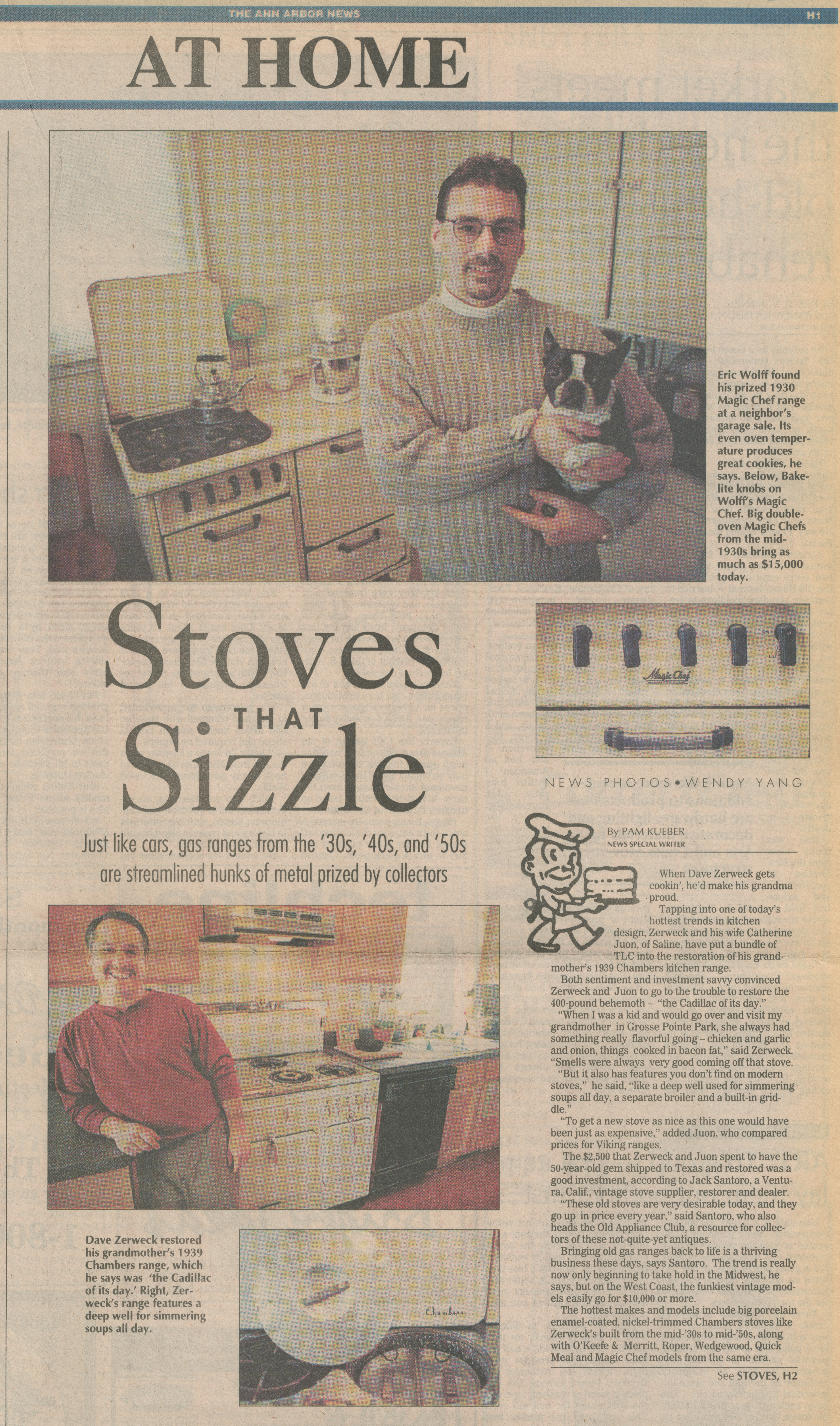 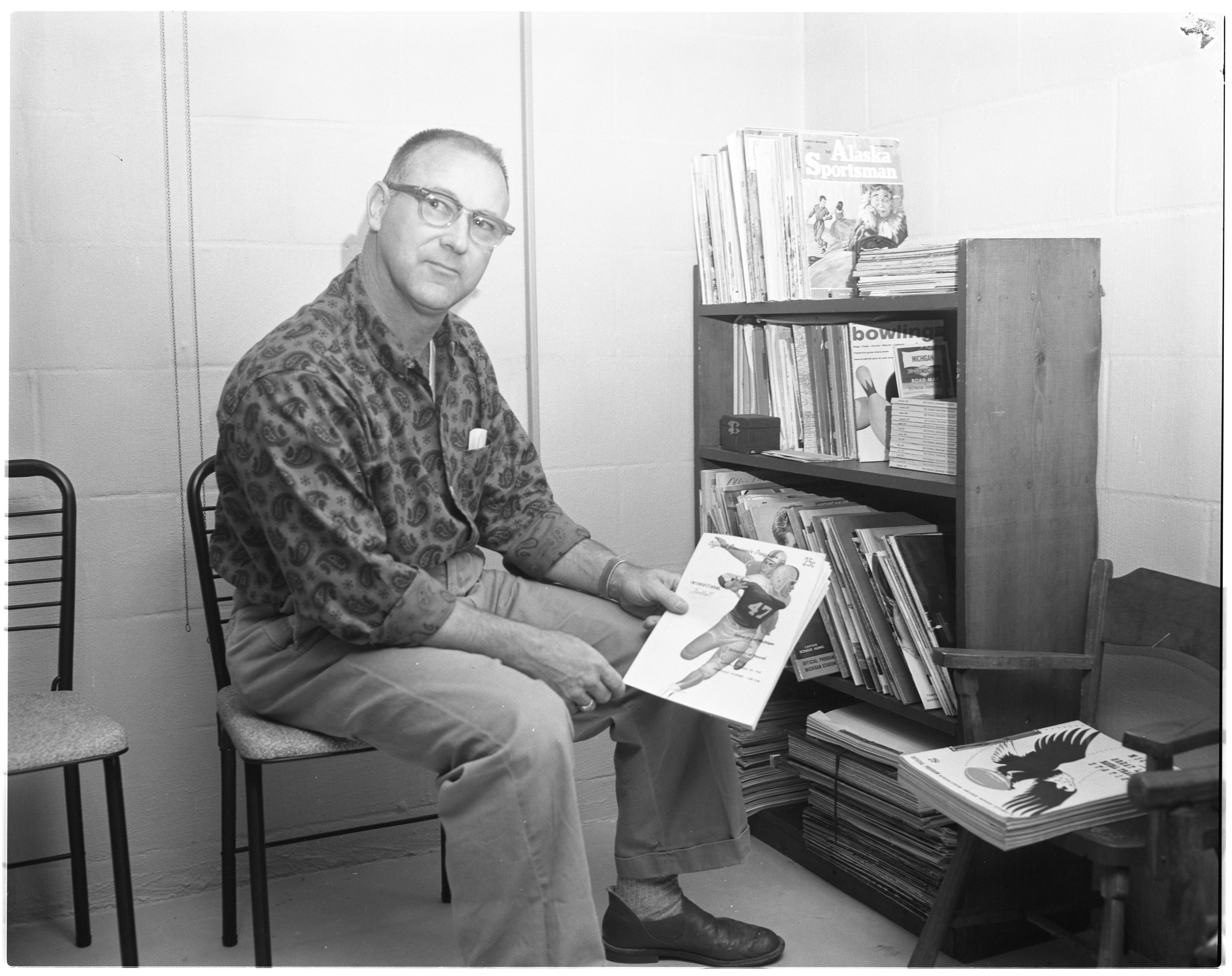 Published In
Ann Arbor News, October 31, 1961
Caption
COLLECTION'S GROWING: It's a good year for football programs in Ann Arbor, what with Michigan's special "This I Remember" series, and collectors like Sam Schlecht, 1210 Arella Blvd., are appreciative of the fact. Schlecht, office supervisor for the City Water Department, has 340 grid-game programs in his growing pile, the first one going back to the Michigan-Northwestern contest of 1924. Included is at least one example from each bowl game and from many All-Star contests. The one he's holding is the unusual one which was put out for a 1947 game between the University of Hawaii and Michigan State. Hawaii officials, not completely hep to the situation, titled it "The Hawaii-University of Michigan" game, thereby disgusting Spartans and Wolverines alike. What does a program collector do with his loot? "I like to go over different ones from time to time," says Schlecht, "and try to remember the game and players. Then, of course, I begin wondering what's happened to the players since."
Copyright
Copyright Protected 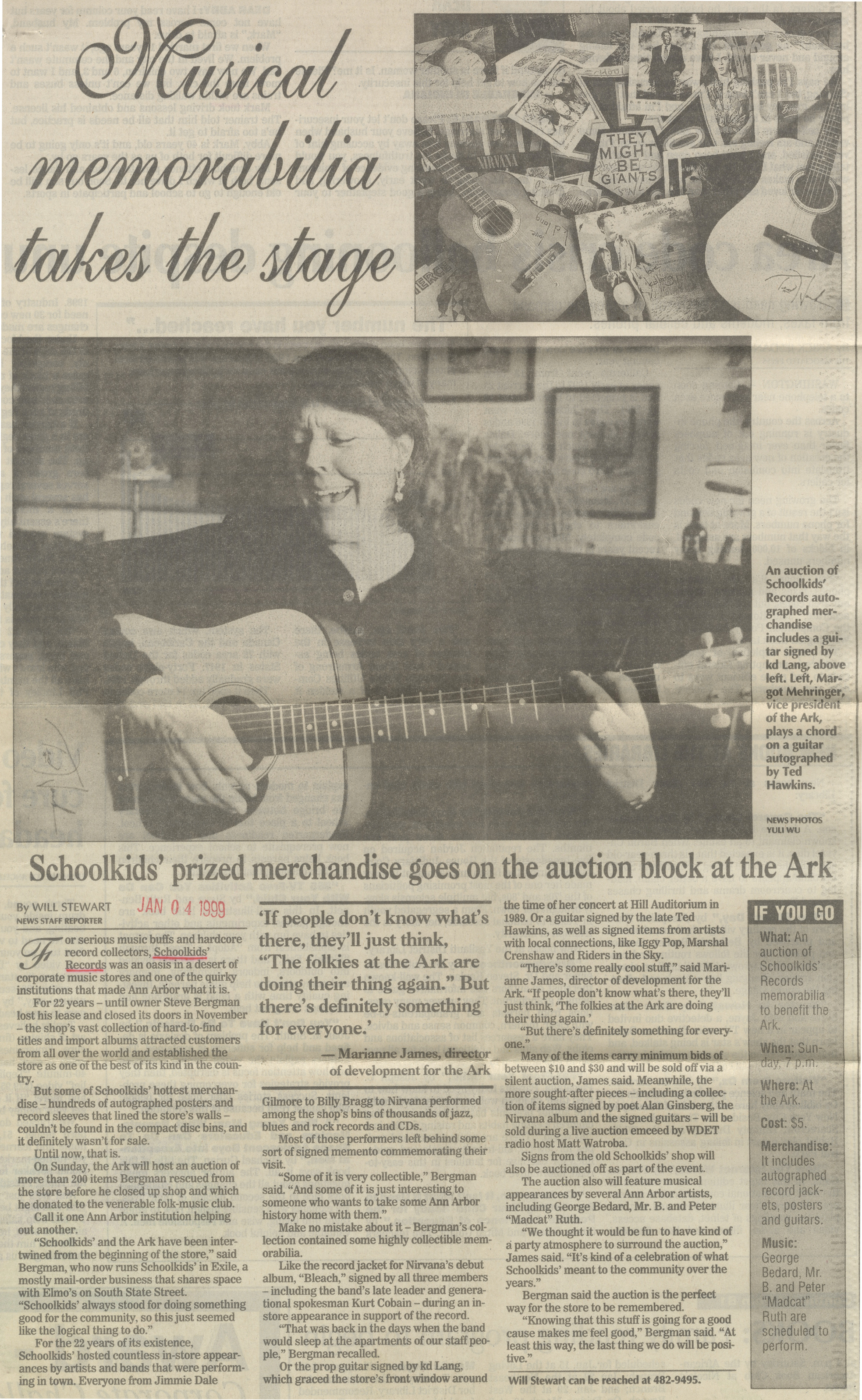