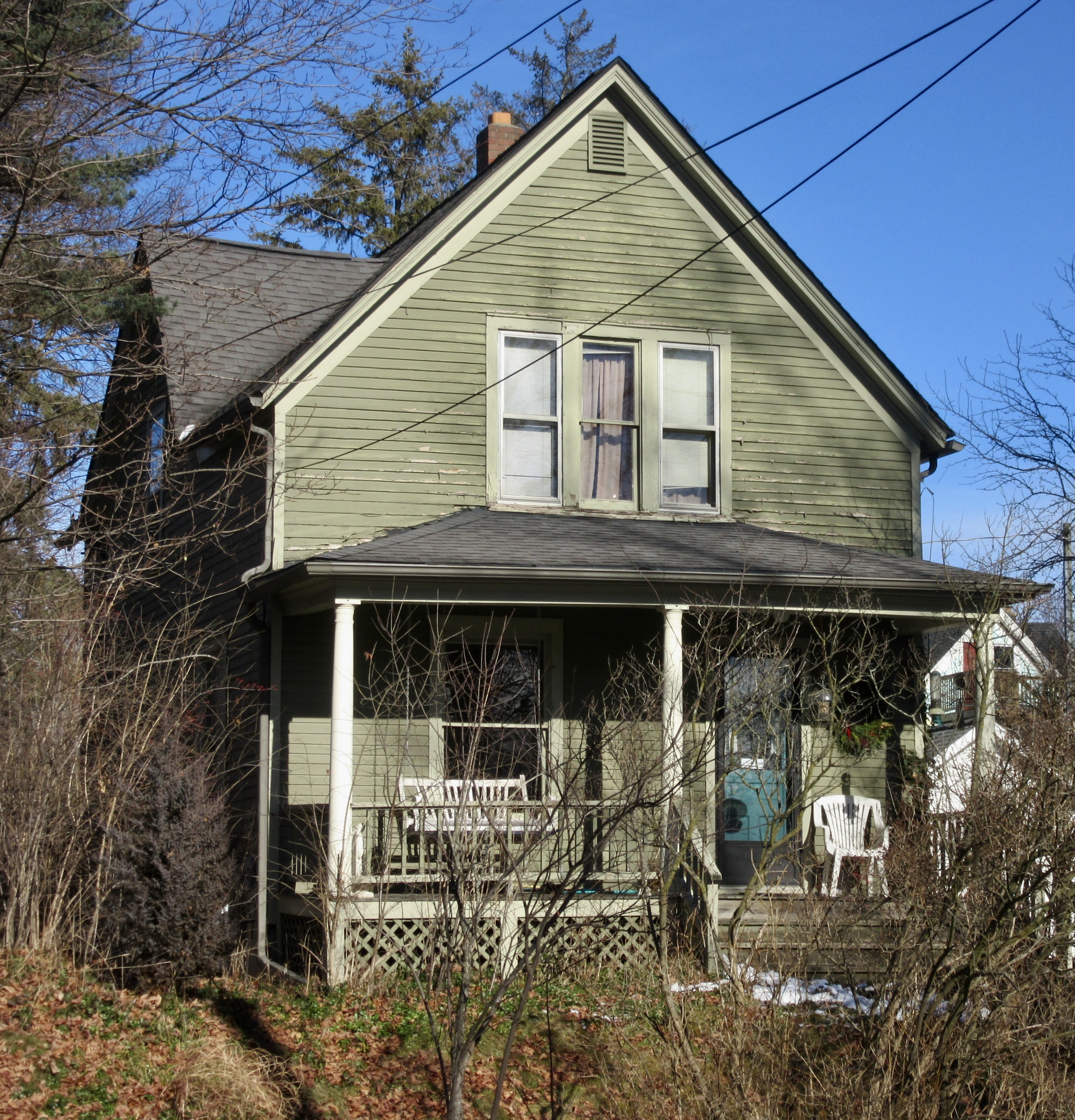 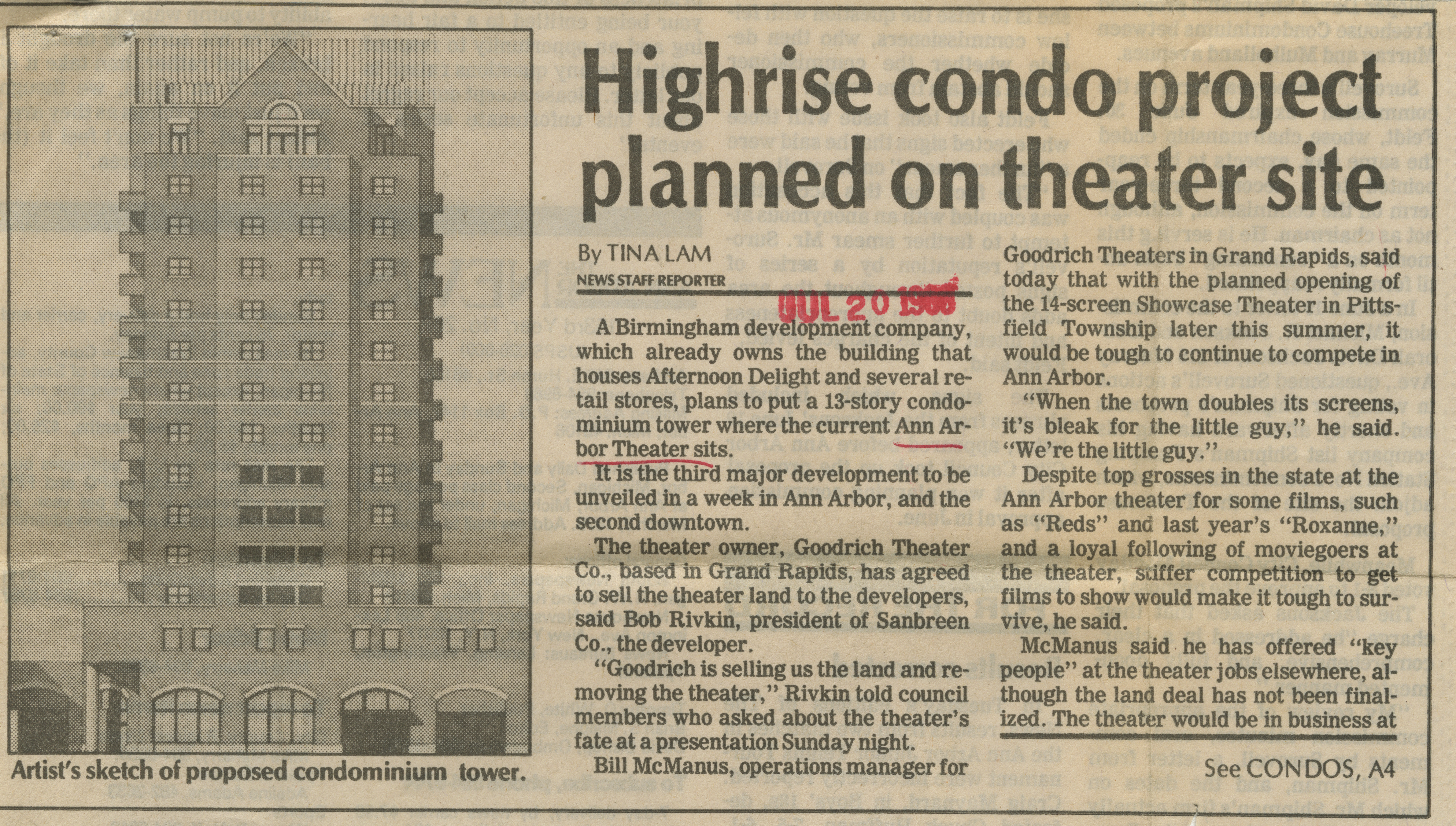 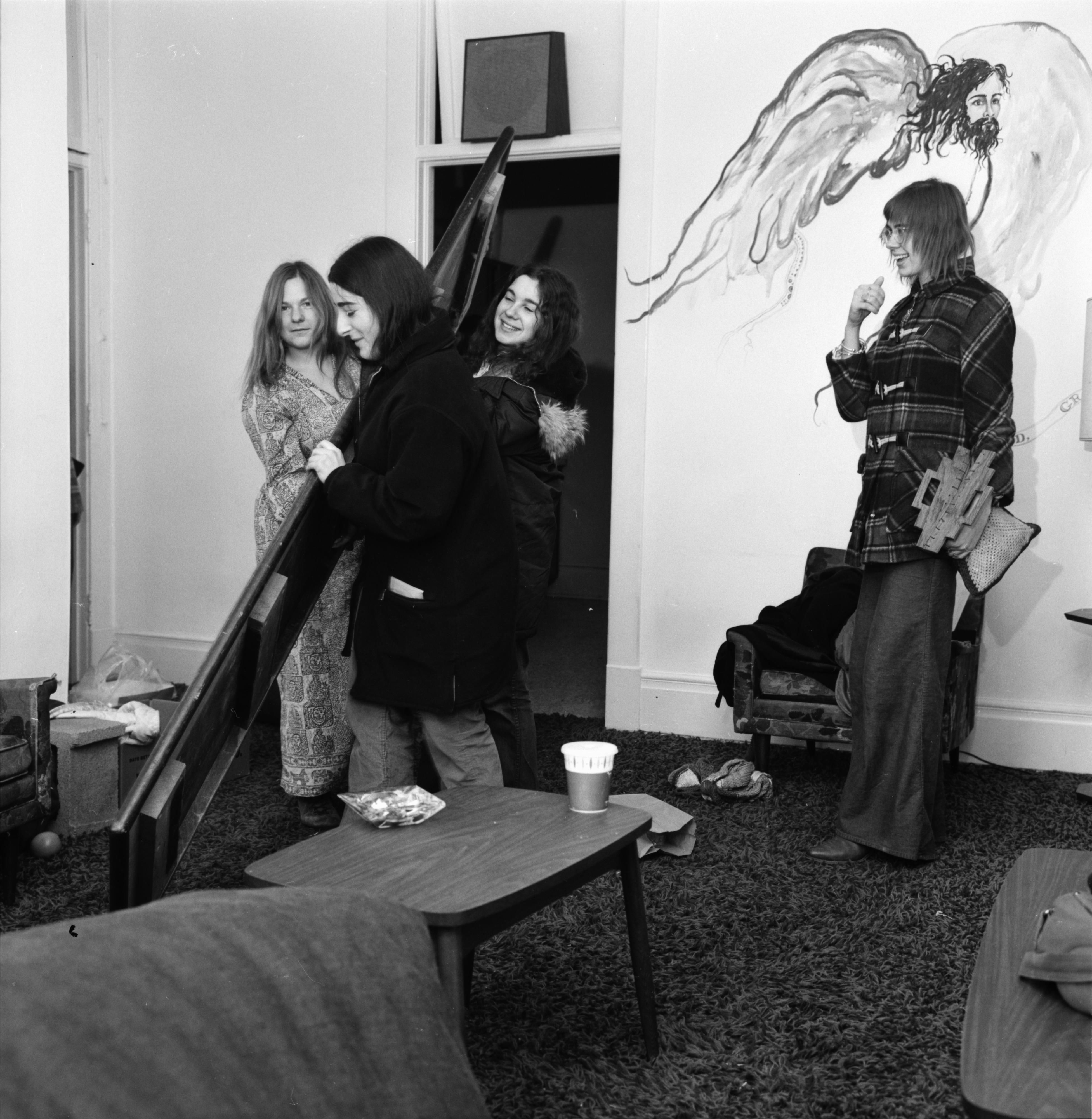 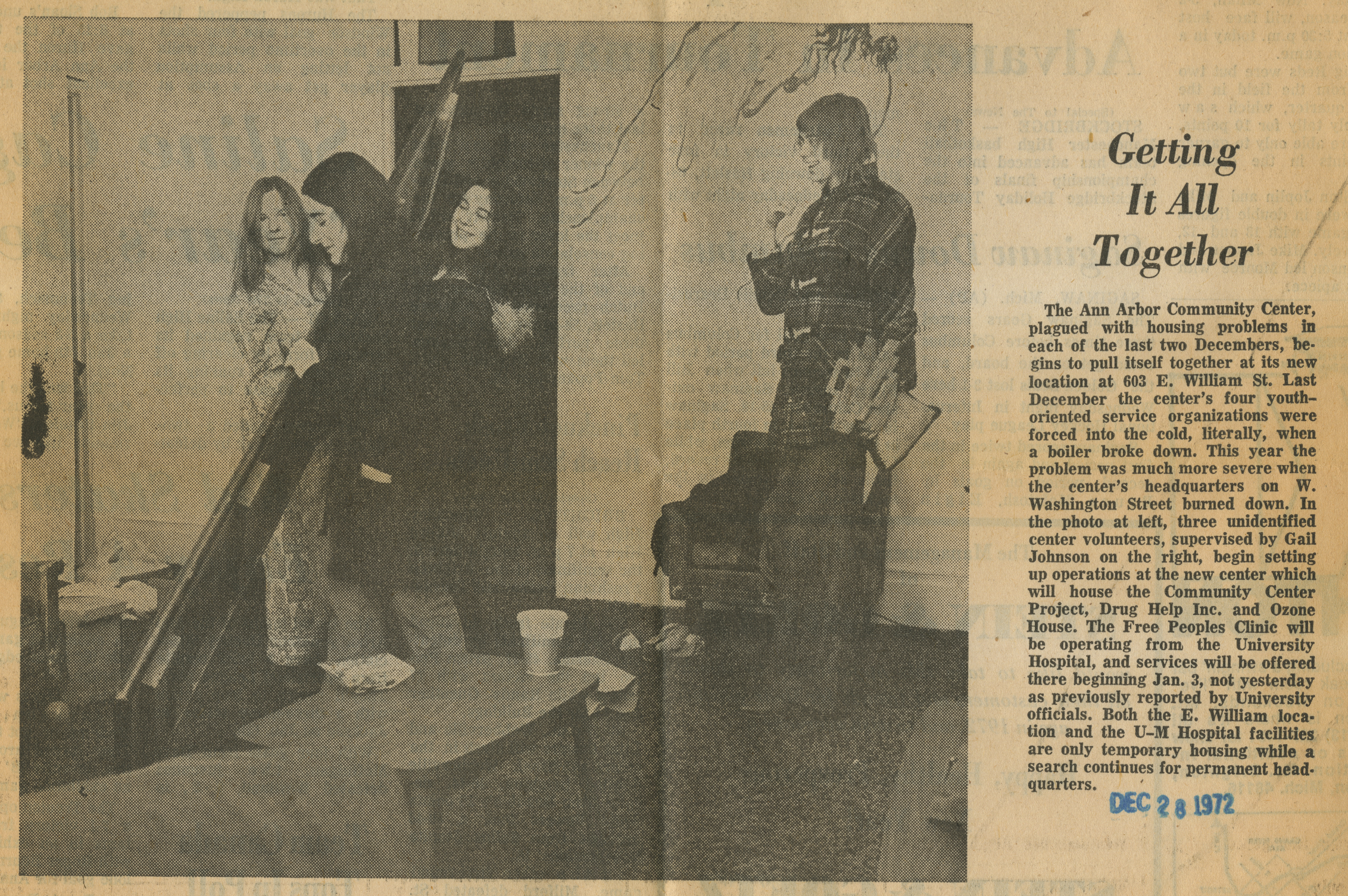 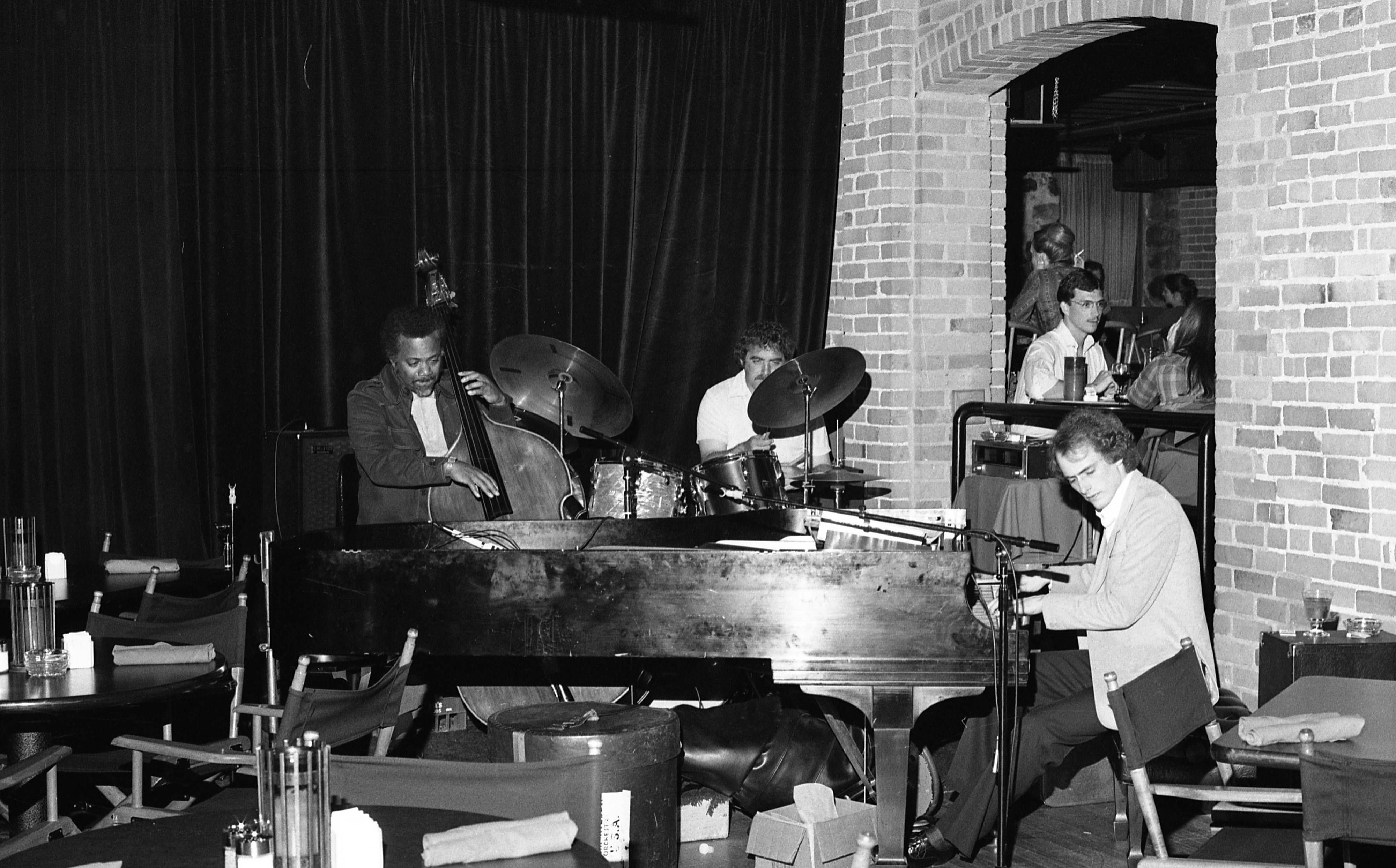 Longevity's The Key For Local Institution- The Ron Brooks Trio 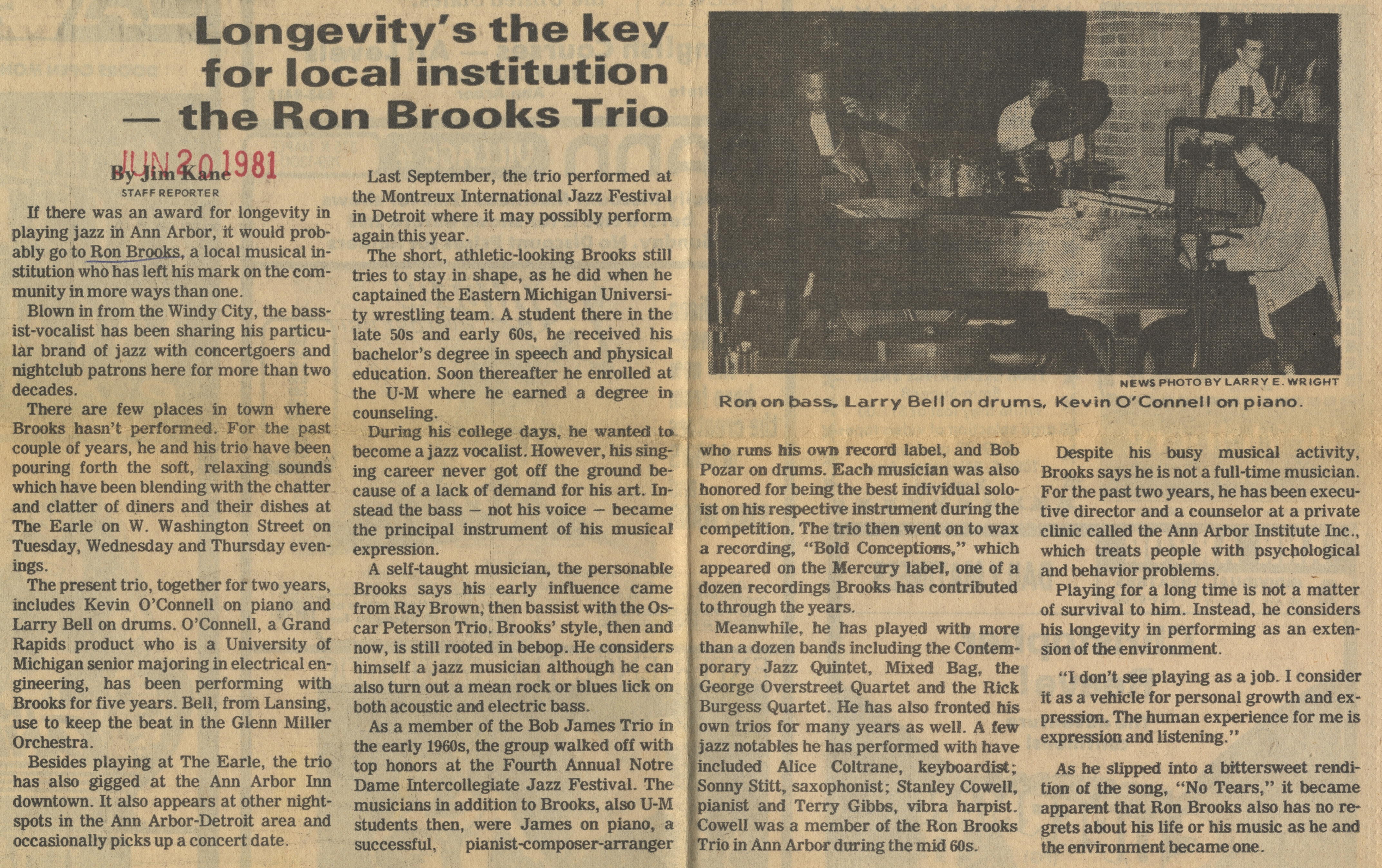